Han Jin’s idea for the LucidCam came out of the fact that he was born in China, but raised in Germany, always being far away from his family. Wanting to be able to share moments and life in a format that was much more immersive than photographs, Han went on to develop the LucidCam, a camera that worked on the principle of human eyes, digitally capturing moments the way eyes would, and allowing people to relive them in VR via a headset.

Built with two fisheye lenses capable of capturing video in 180° fisheye, the LucidVR works much like our eyes, recording left and right channels, and letting you watch back the video in immersive 3D VR. With the ability to record in 4K at 30fps and click 4K photos too, imagery captured by the LucidCam feels as natural as being able to experience something in real life. To add another layer of depth and believability to the experience, on either side of the two lenses are LucidCam’s ears, or two microphones that capture audio in the stereo format too!

The camera boasts of absolute ease of use, coming with the ability to click photos, record video, and even livestream video content to a phone (either to a loved one, or to your own phone as a viewfinder of sorts). Lightweight and easy to carry, the camera can mount to most traditional mounts and can even be worn on yourself. 180° doesn’t cut it for you? Try mounting three LucidCams in a triangle format for incredible 360° 3D VR! 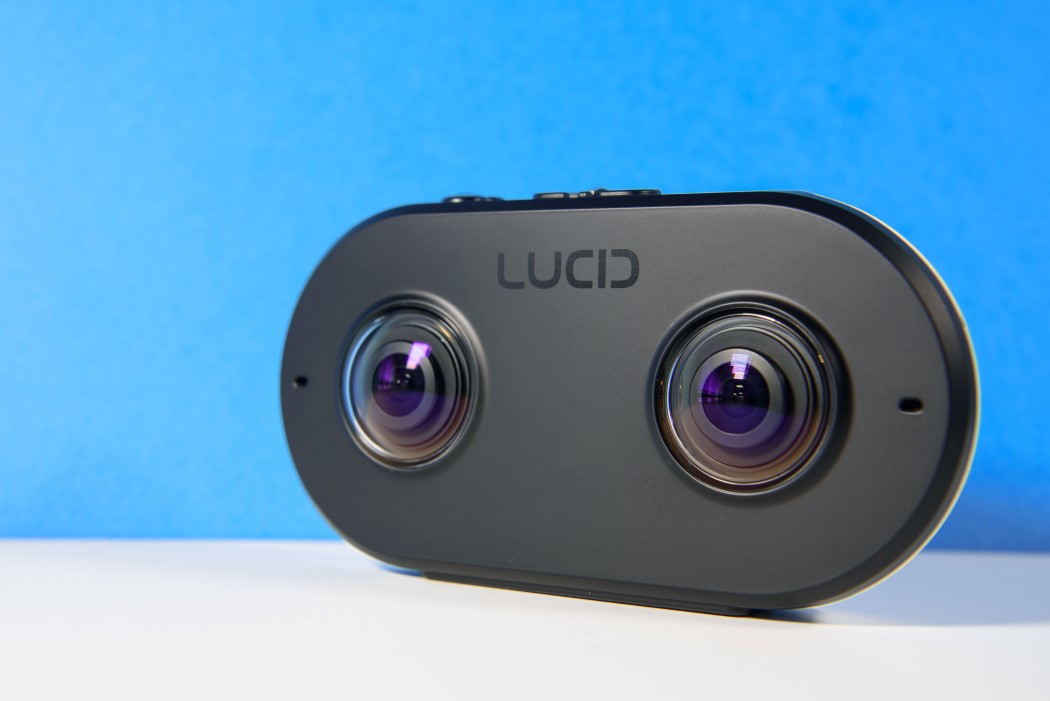 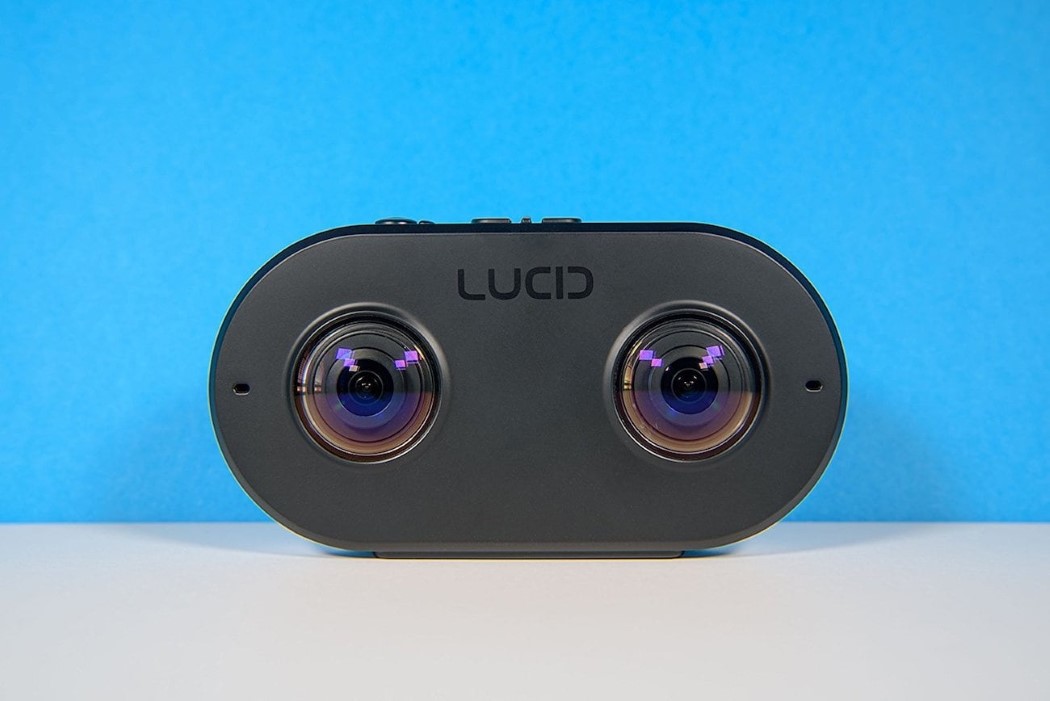 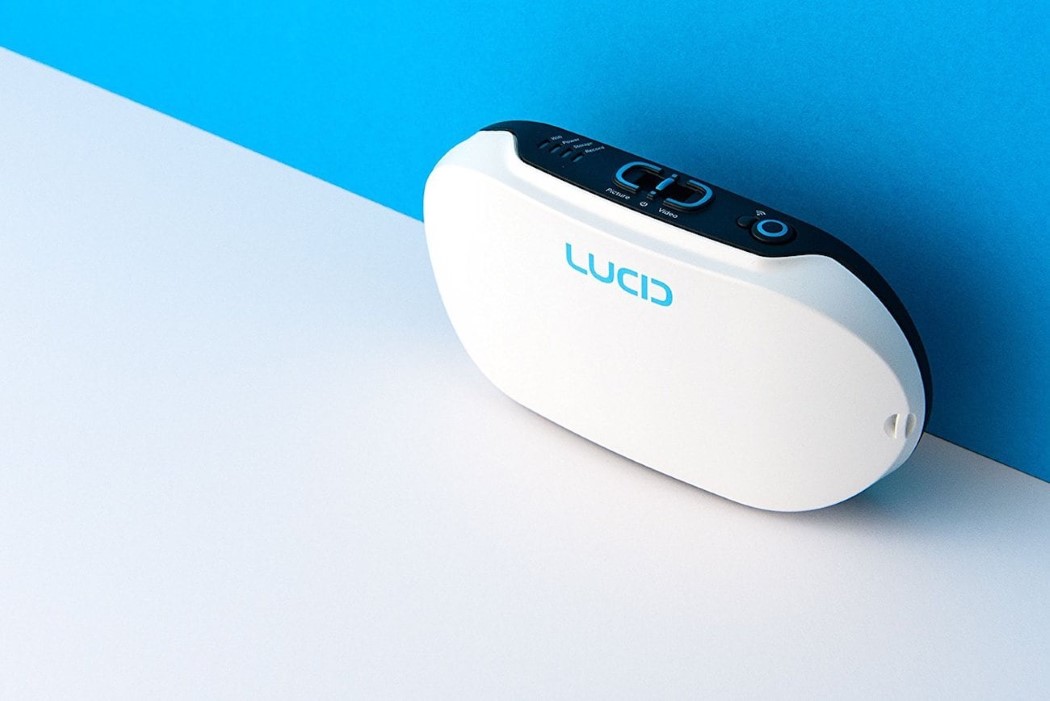 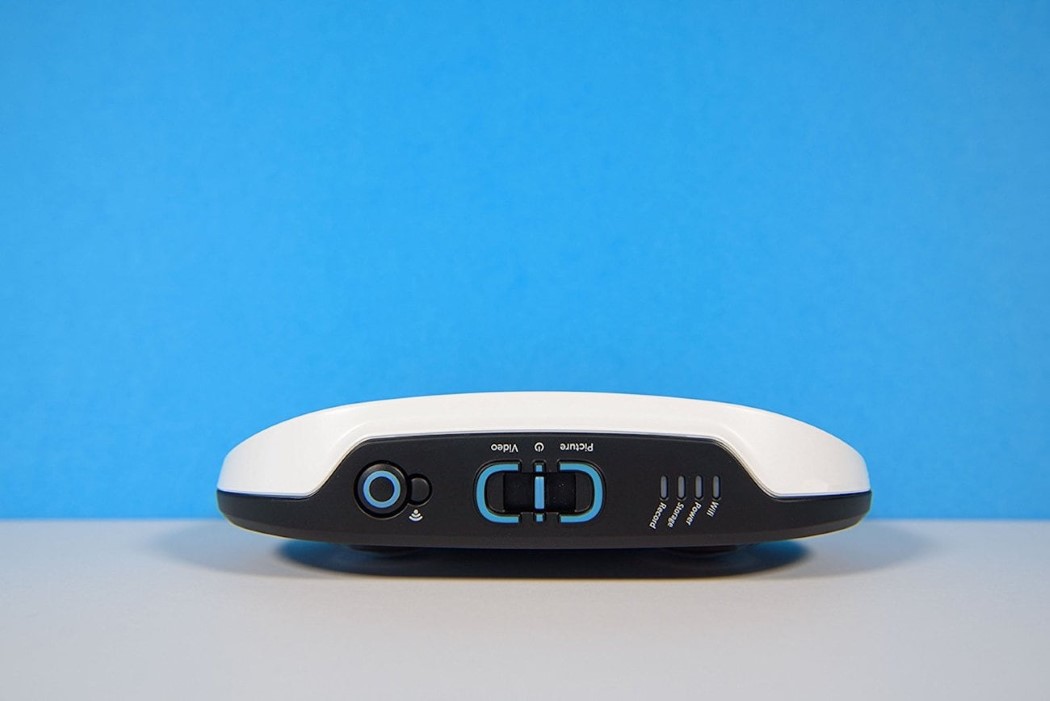 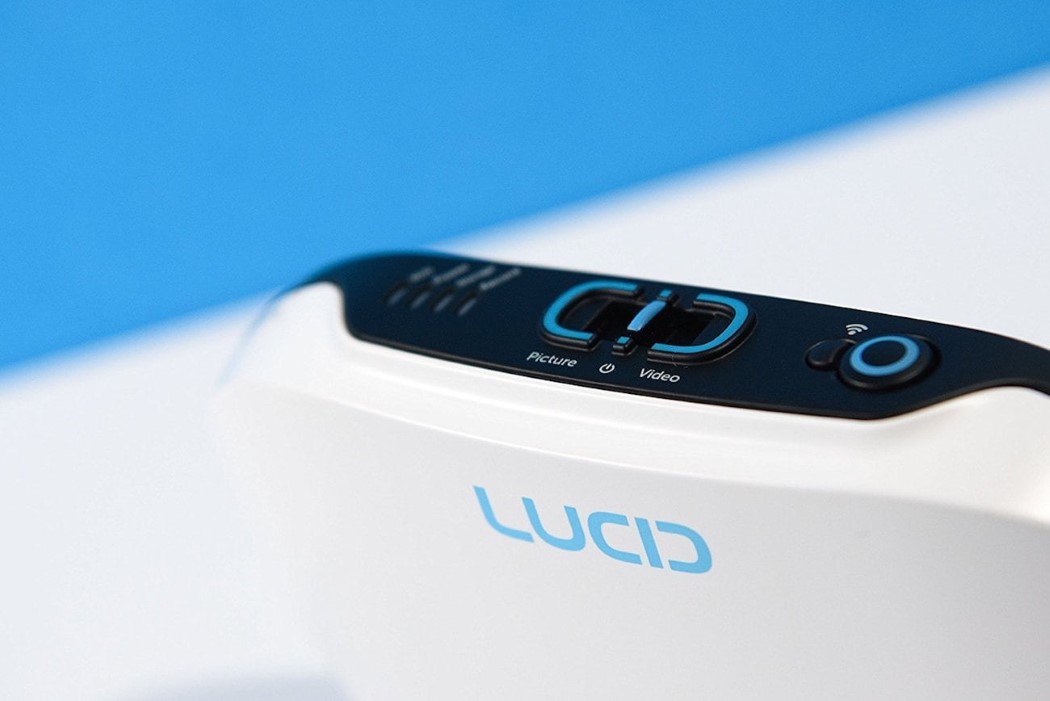 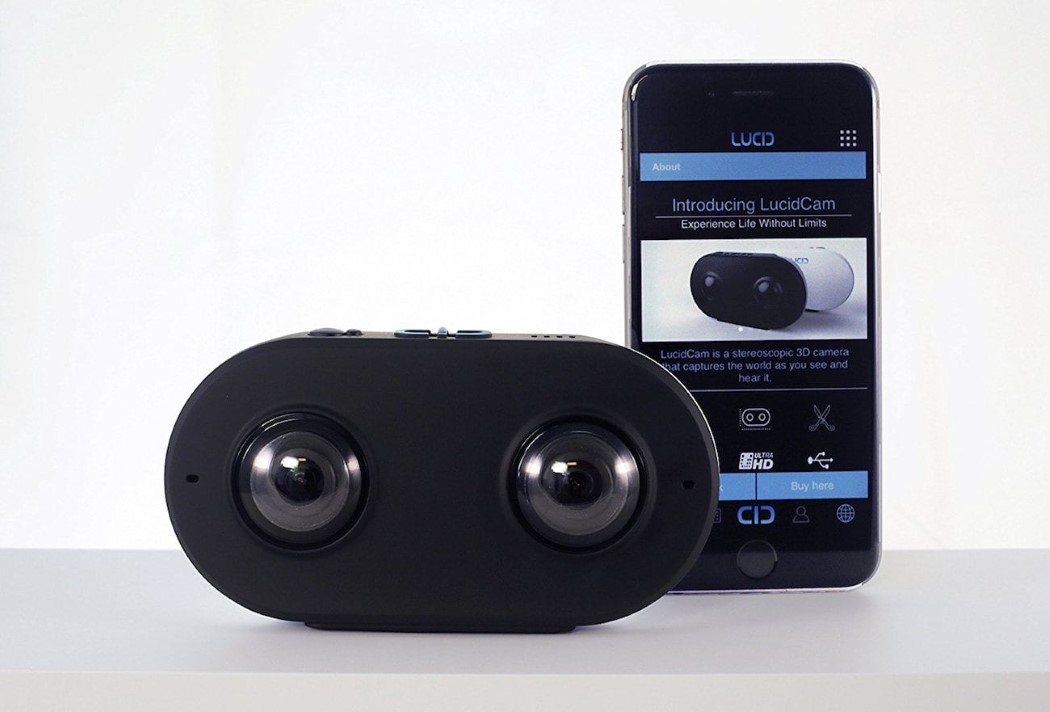 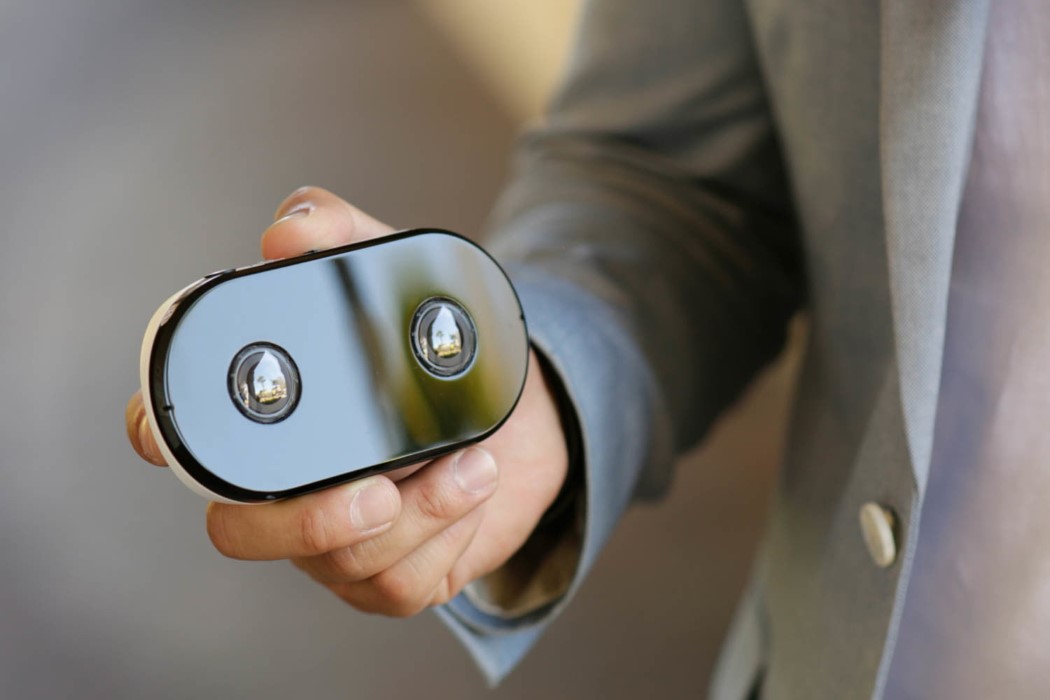 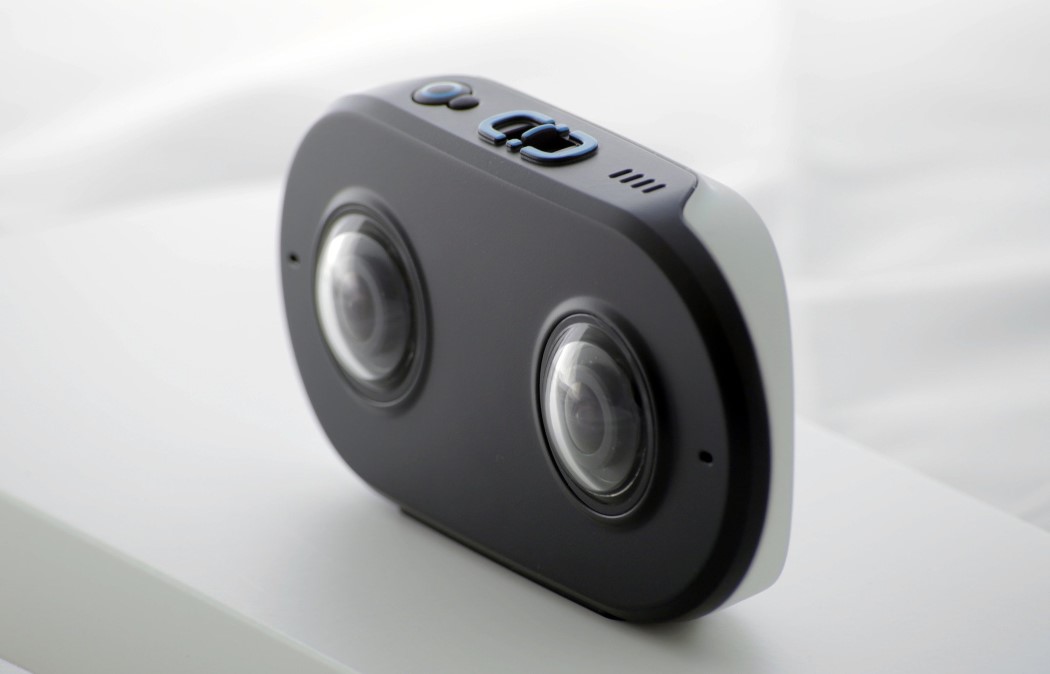 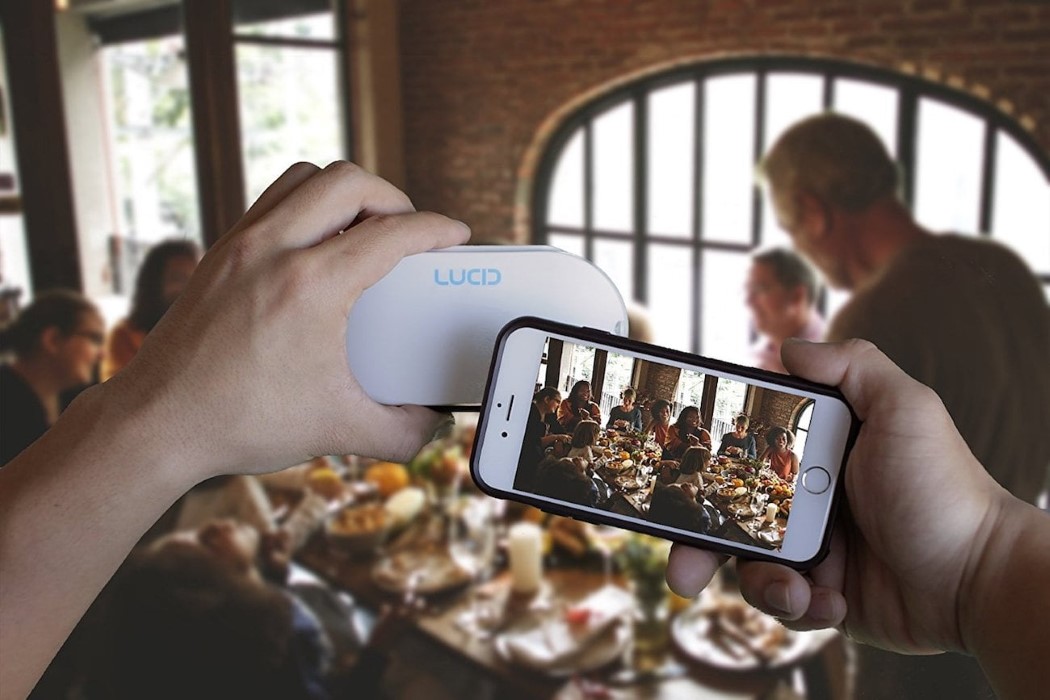 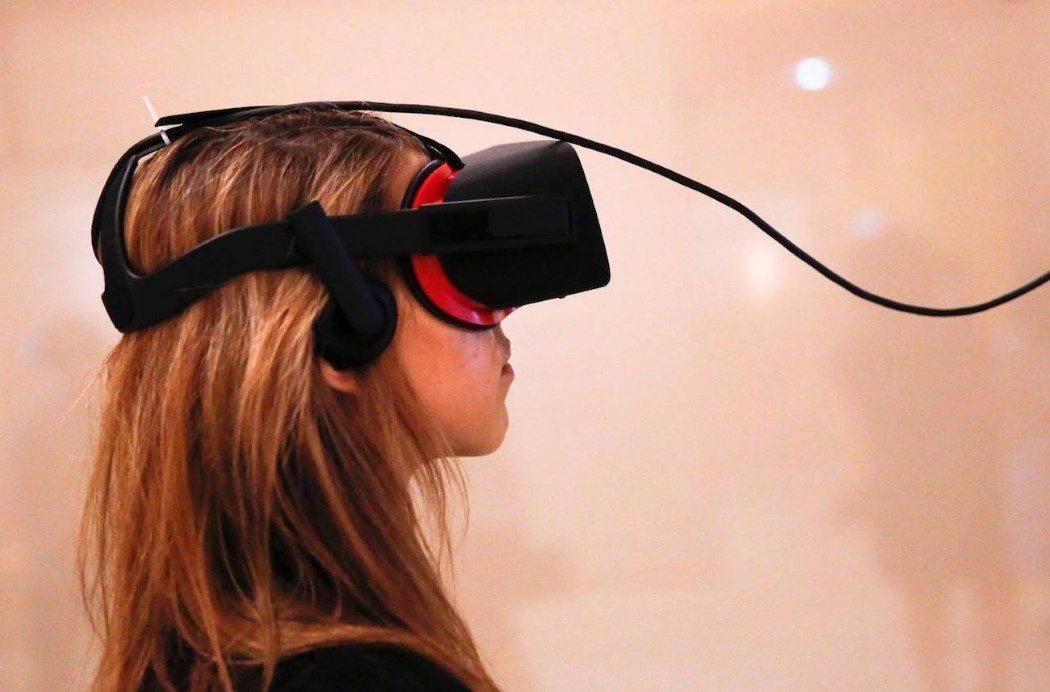 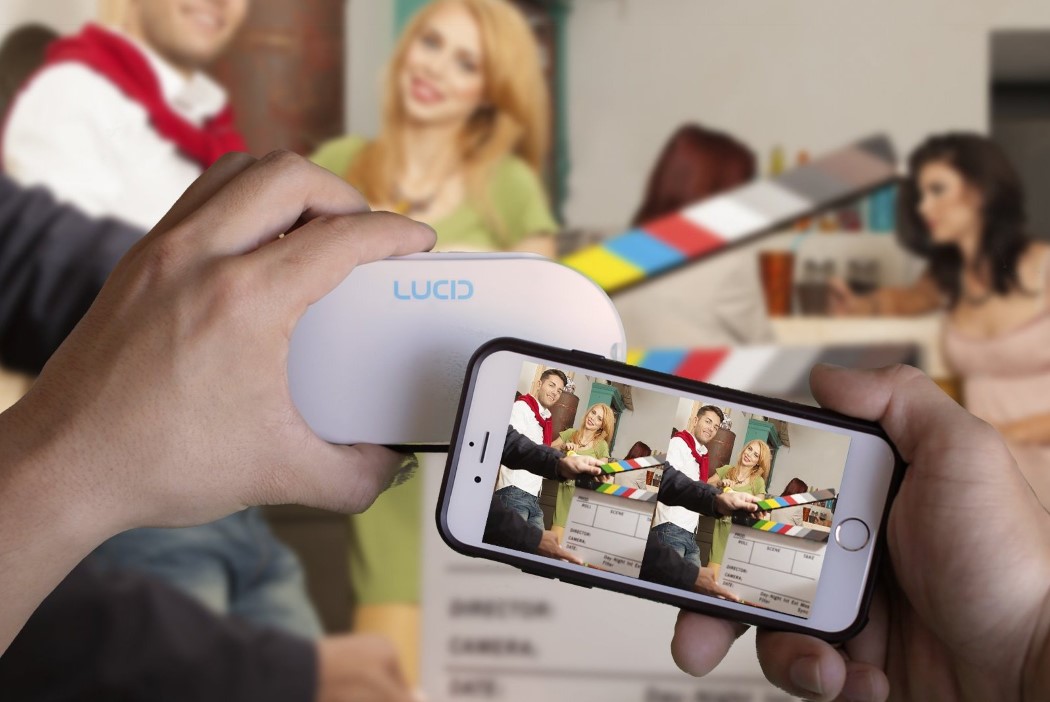 We often underestimate the importance of a great office chair! When in reality we really shouldn’t. We spend the majority of our day sitting on…

One prosthetic leg by Klippa on the rocks please!

We usually find our way around doing the everyday things despite any hurdles, emotional or physical, that we face. But some of us can miss…

The Power of You!

You burn energy when you go for a run, but why not use that energy to power a light to help you run?! That’s precisely…