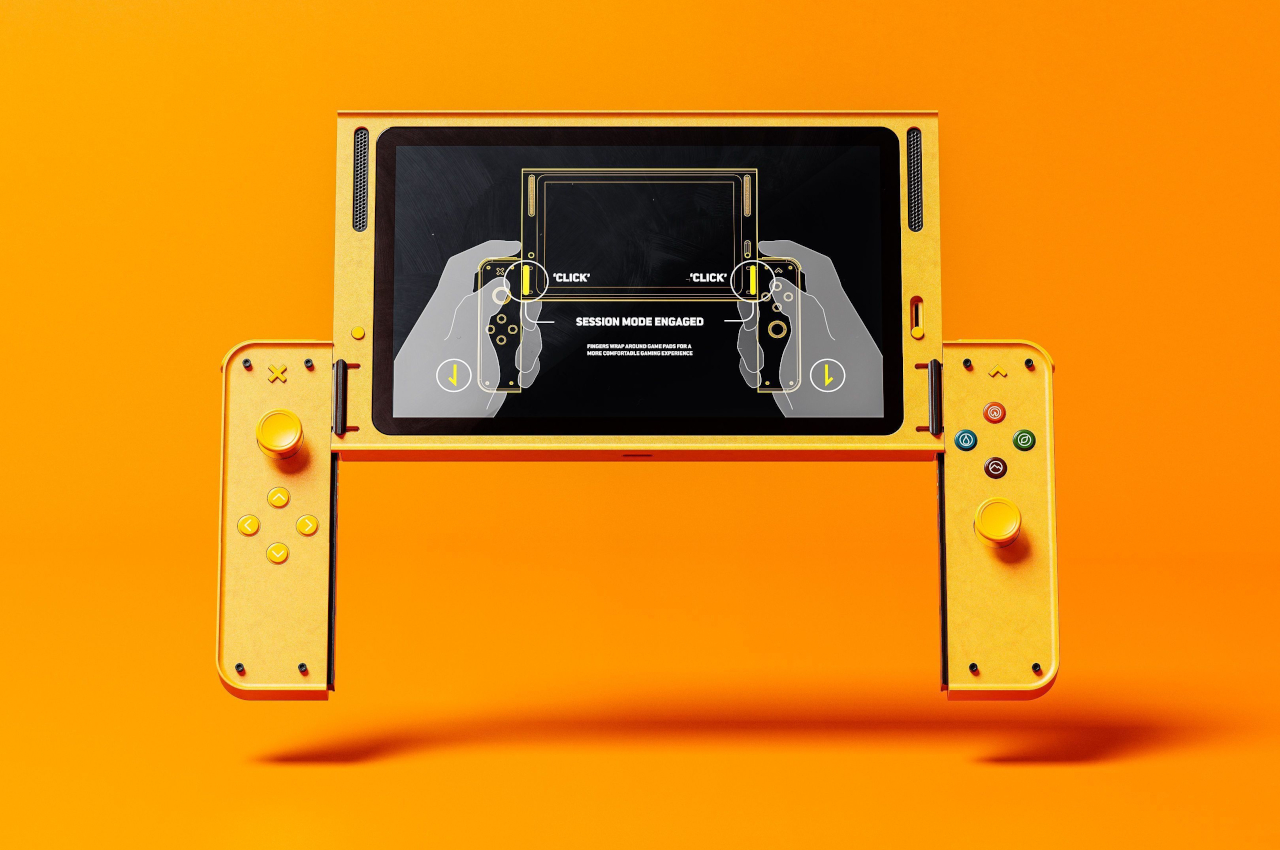 Although it was hardly the first portable gaming console, the Nintendo Switch undeniably re-ignited a gaming market that was ready for something novel and mobile. In terms of raw power, it couldn’t stand up against its Xbox and PlayStation contemporaries, but its portability and flexibility quickly endeared it to the current generation of gamers and their more itinerant lifestyles. Over the years, however, the design flaws of the Switch’s form surfaced, particularly when it came to the comfort and ergonomics of the handheld device. Since Nintendo itself doesn’t seem keen on addressing those pain points, third-party manufacturers and designers have taken upon themselves the task of coming up with solutions, some more unconventional than others. This concept, for example, retains the basic Switch design but puts a unique twist that also ends up making it look a little bit more interesting. 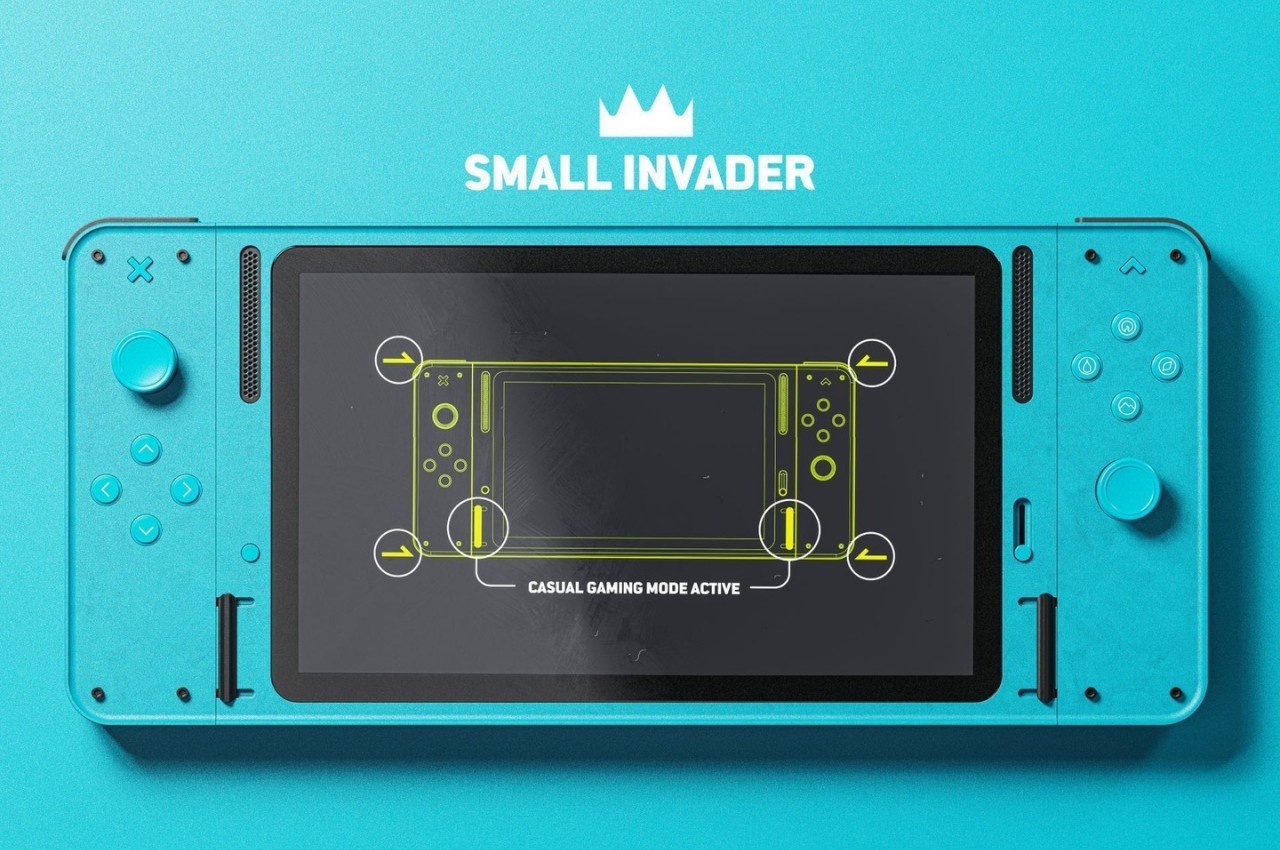 The innovation that the Nintendo Switch brought to the gaming world was its ability to be a handheld gaming device as well as a home console in one. The secret sauce is, of course, the removable Joy-con controllers that opened a whole new world of use cases, including a pair of exercise equipment. For all the advantages that they brought, the Joy-cons lacked that final polish when it came to ergonomics. It wasn’t exactly terrible, but gamers could definitely feel the strain after a few hours. 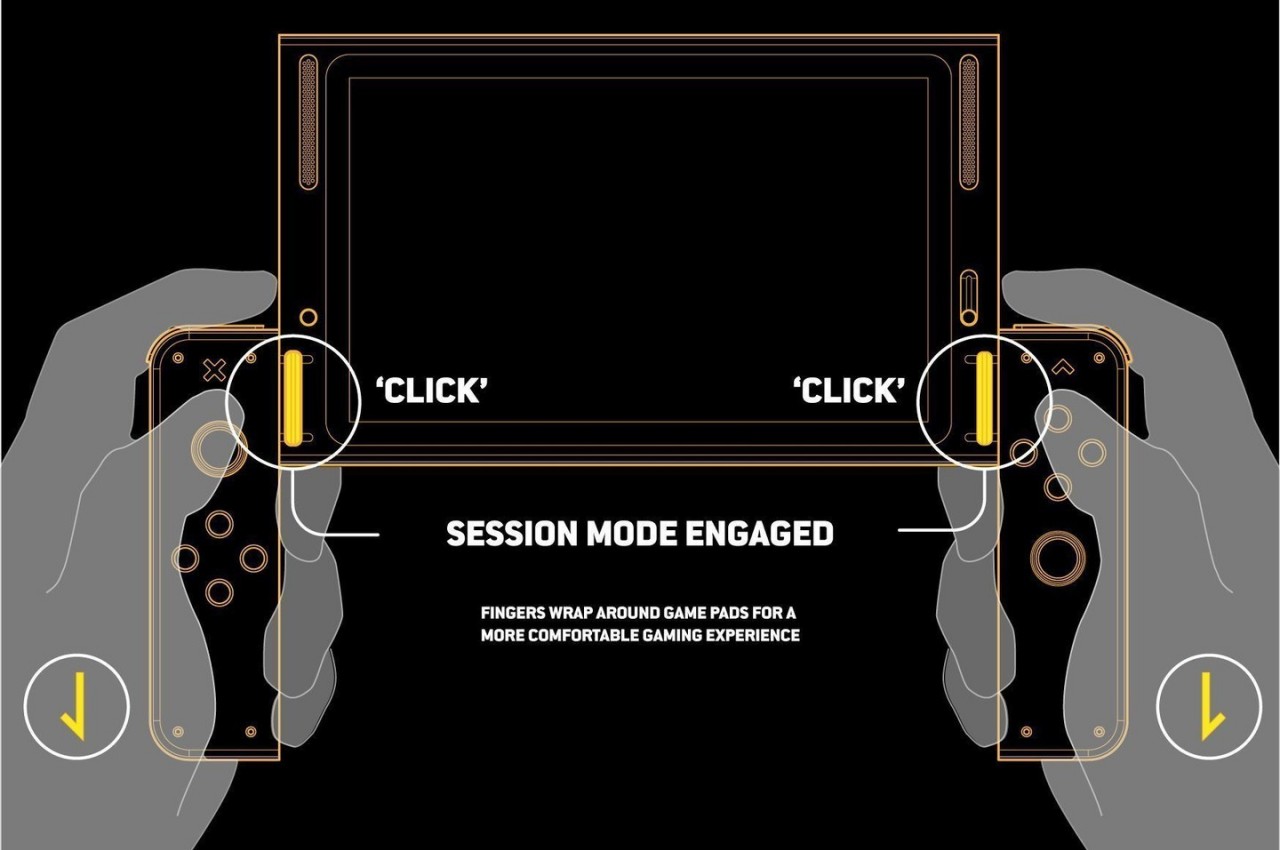 Third-party accessory makers started pushing out Joy-con alternatives, some with Nintendo’s blessing even, that tried to improve that aspect of usability. The designs vary slightly, but the basic concept remains the same. By changing the shape of the Joy-cons to match the shape of typical game controllers, the Switch’s comfort can be improved significantly. This concept design, however, challenges that assumption by changing not the shape of the Joy-con but only its vertical position. 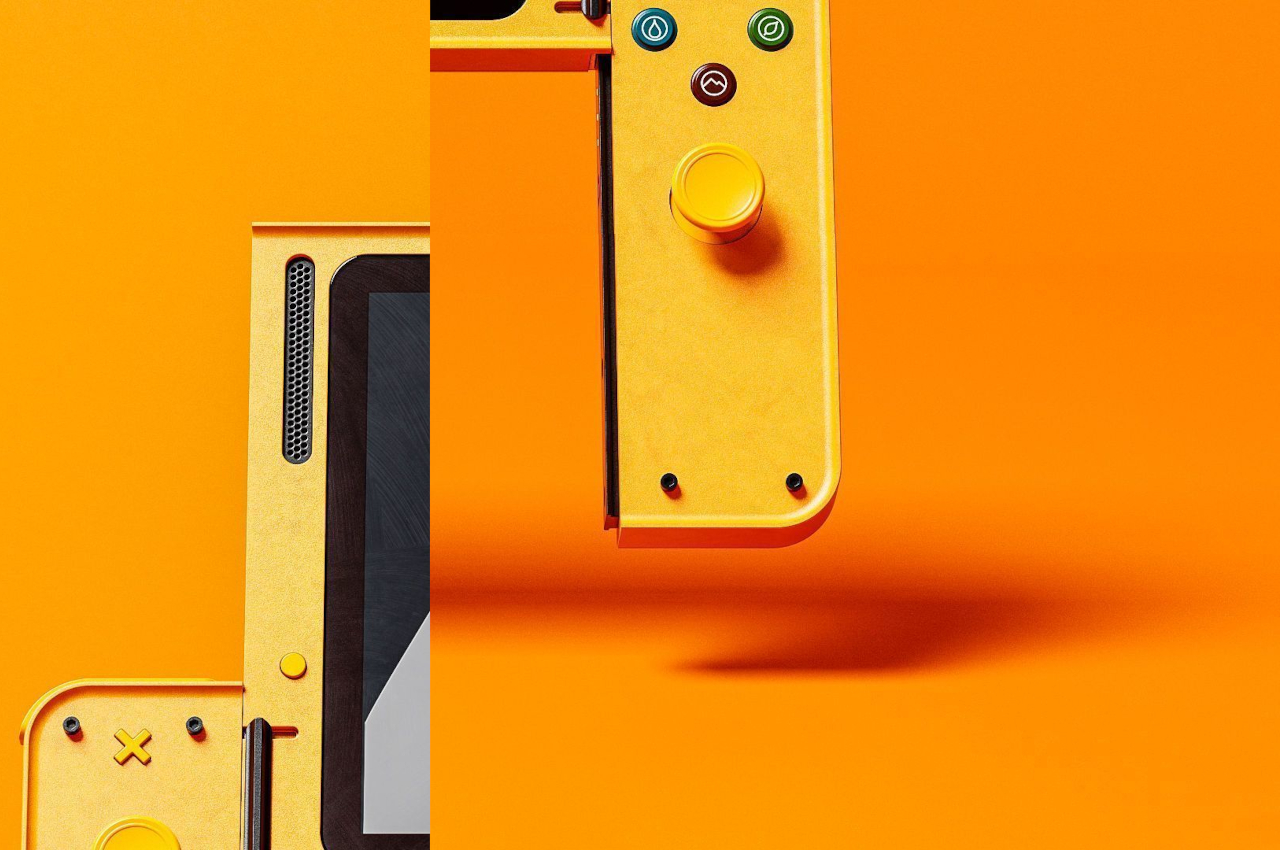 Named after one of the enemies of the iconic Invaders computer game, the Small Invaders design concept only makes a single adjustment to the Switch’s structural design. It adds an additional “Session” mode where the Joy-cons can sit lower down the side rails of the main Switch body. This creates a way for the player’s fingers to wrap around the Joy-cons, similar to how they would wrap around the bulges of conventional gamepads. That said, the device could still be used normally in a “Casual” mode where all three parts are aligned perfectly. The design also throws in small details that will delight Nintendo fans, like the use of element icons for the buttons, a nod to Pokemon’s four basic types. 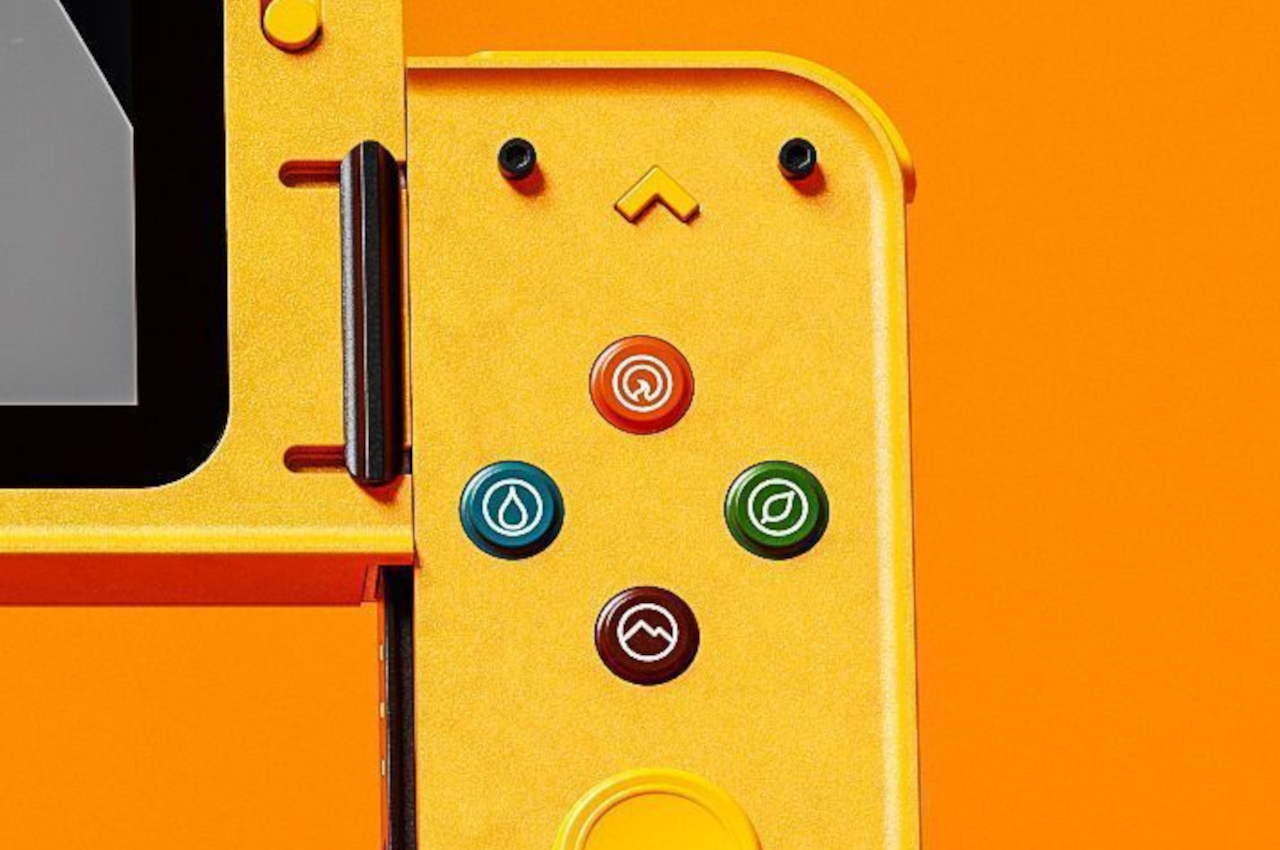 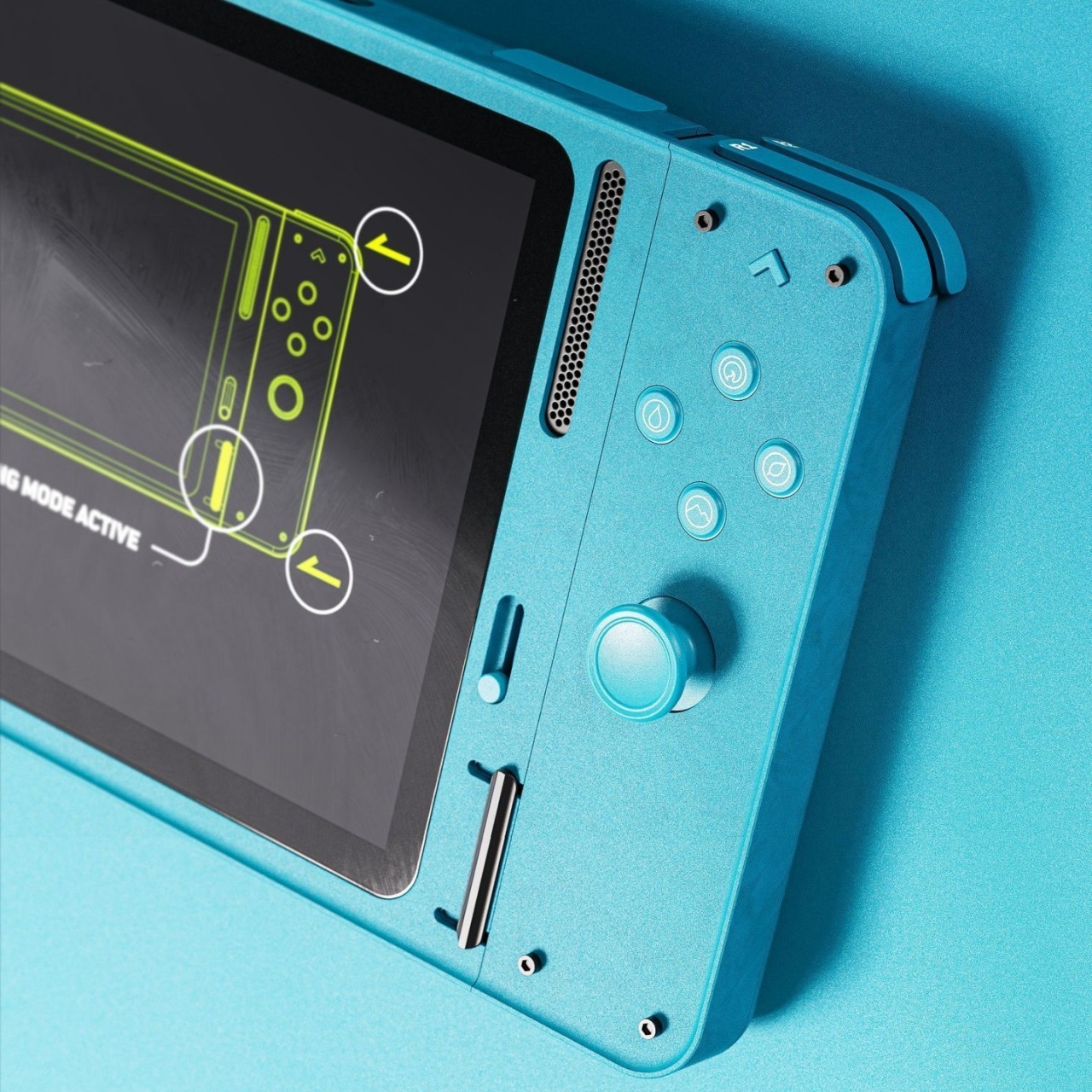 With this concept, there is no need to change the somewhat flat design language of the Nintendo Switch. In fact, the Small Invader design takes that even further by applying some design cues inspired by Teenage Engineering, particularly with the use of clean geometric shapes. Of course, Small Invader would require a re-engineering of how the Joy-cons physically connect to the Switch, so it’s never going to happen. Still, it’s a worthwhile thought exercise that actually resulted in an interesting and fun design that we do wish would become a reality. 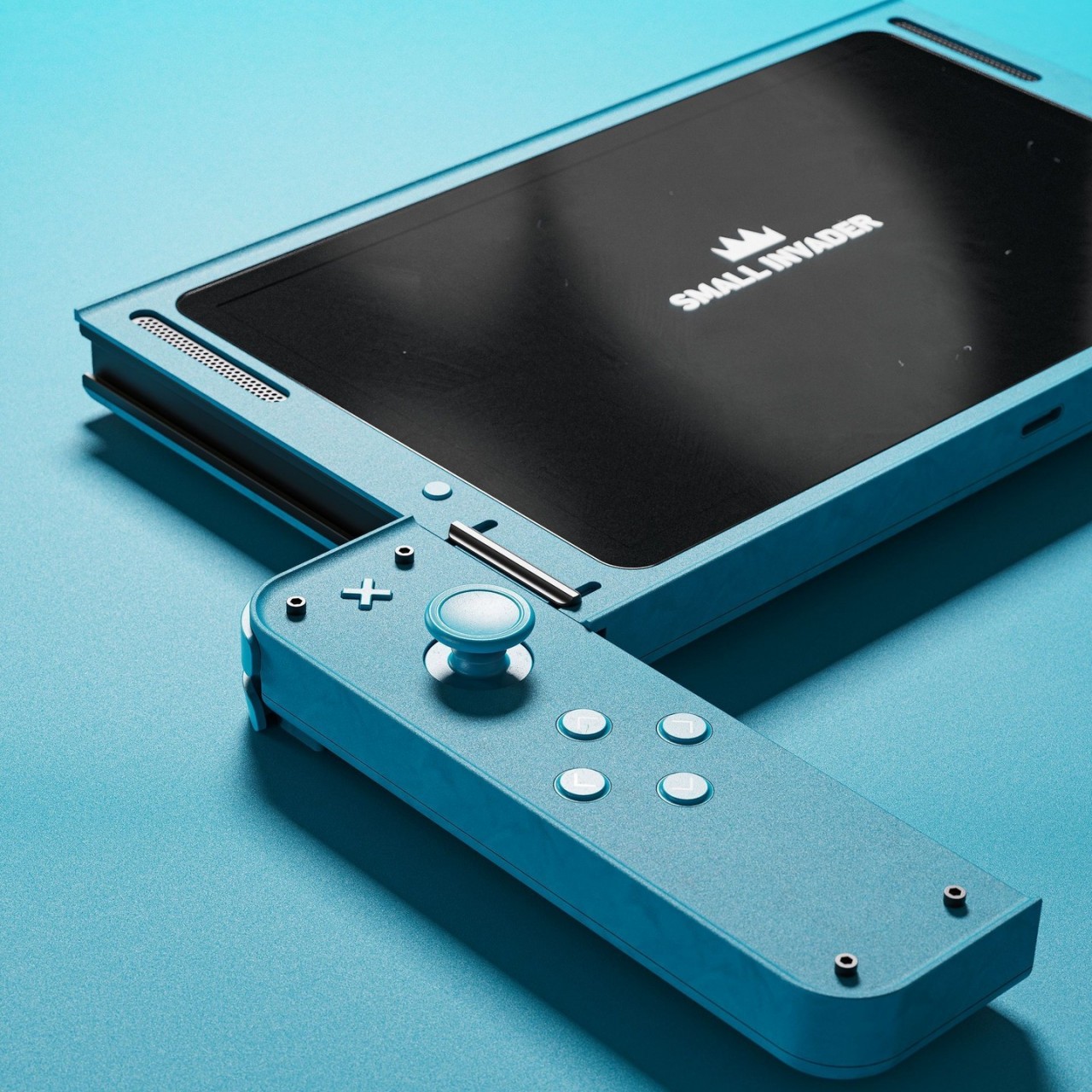 A checklist to kickstarting and making an impact in 2021!

I love making lists! From post-it notes scattered about my desk to dedicated planners, I have tried it all, what has worked though is focusing…

The ECO-MOBIUS is a modular phone that can be easily assembled and upgraded. Its modules are easily replaceable and are assembled via sliding tracks. Basically…

Camper trailers come in all options, sizes, and shapes – but rarely does one come across a camper that’s not only different from the conventional…