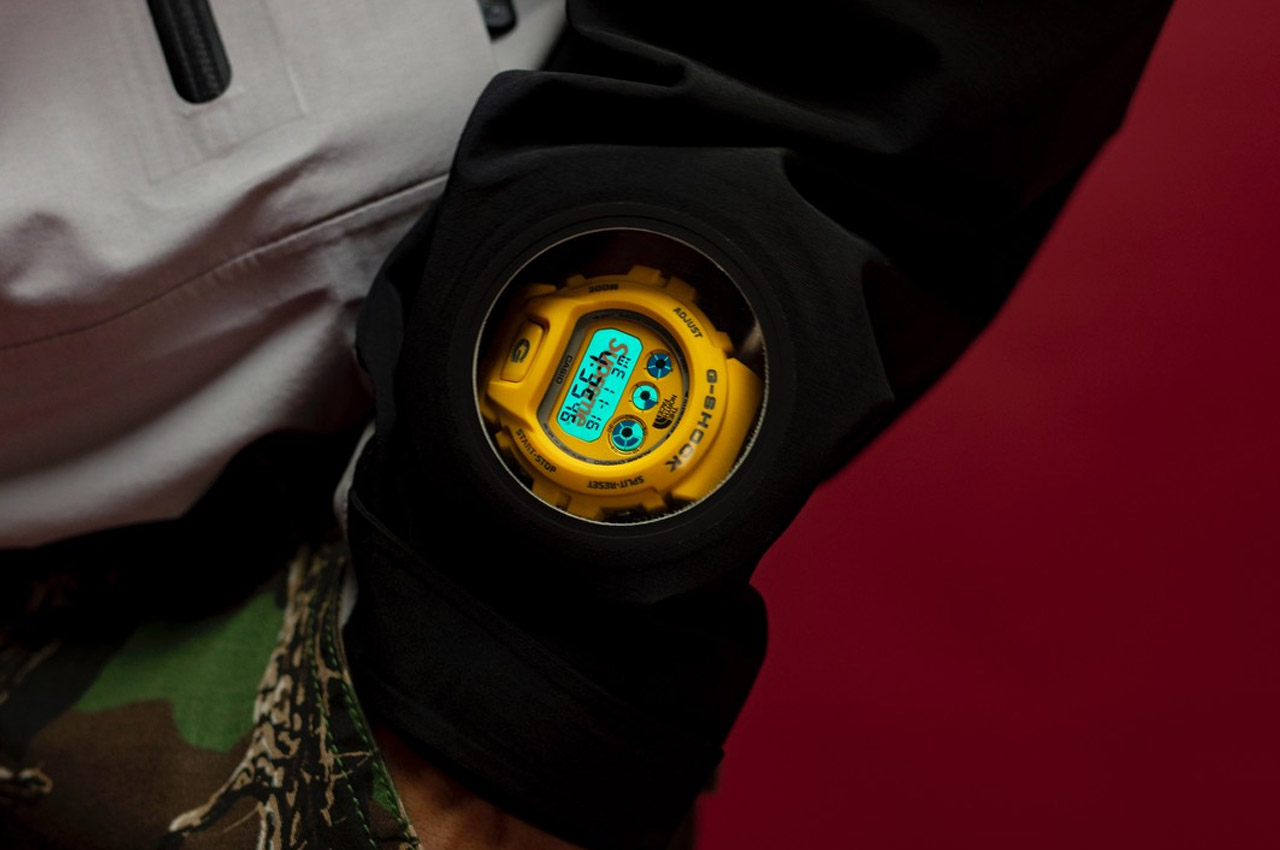 G-Shock has some memorable collections but there are a few that compete with the unforgettable DW-6900 series, which with its debut in 1995 instilled a dramatic shift from the square shape of the original DW-5000 series. The rounded form factor of the 6900 has been a fan favorite ever since. It is little surprise then that streetwear brand Supreme and The North Face have collaborated with G-Shock to reimagine the popular DW-6900 in a slew of vivid colors. 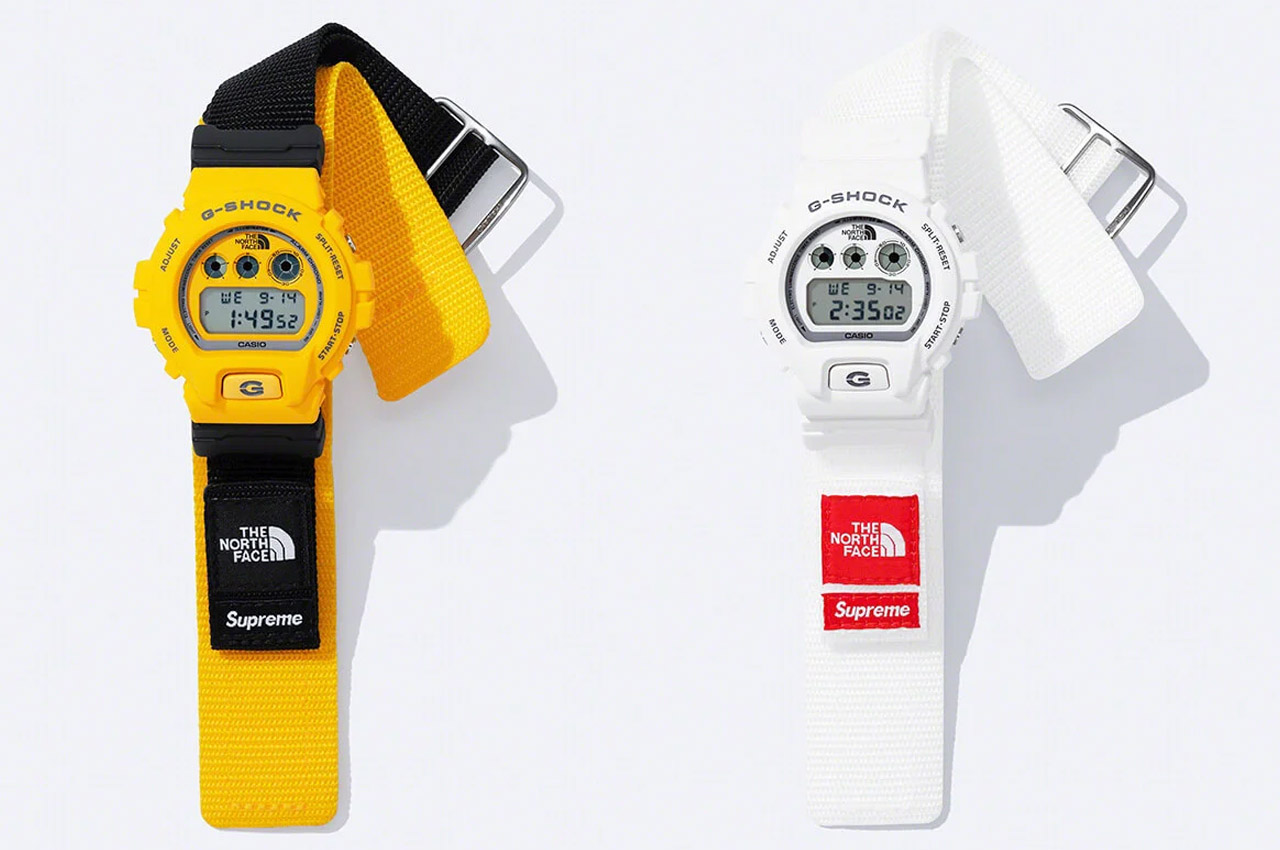 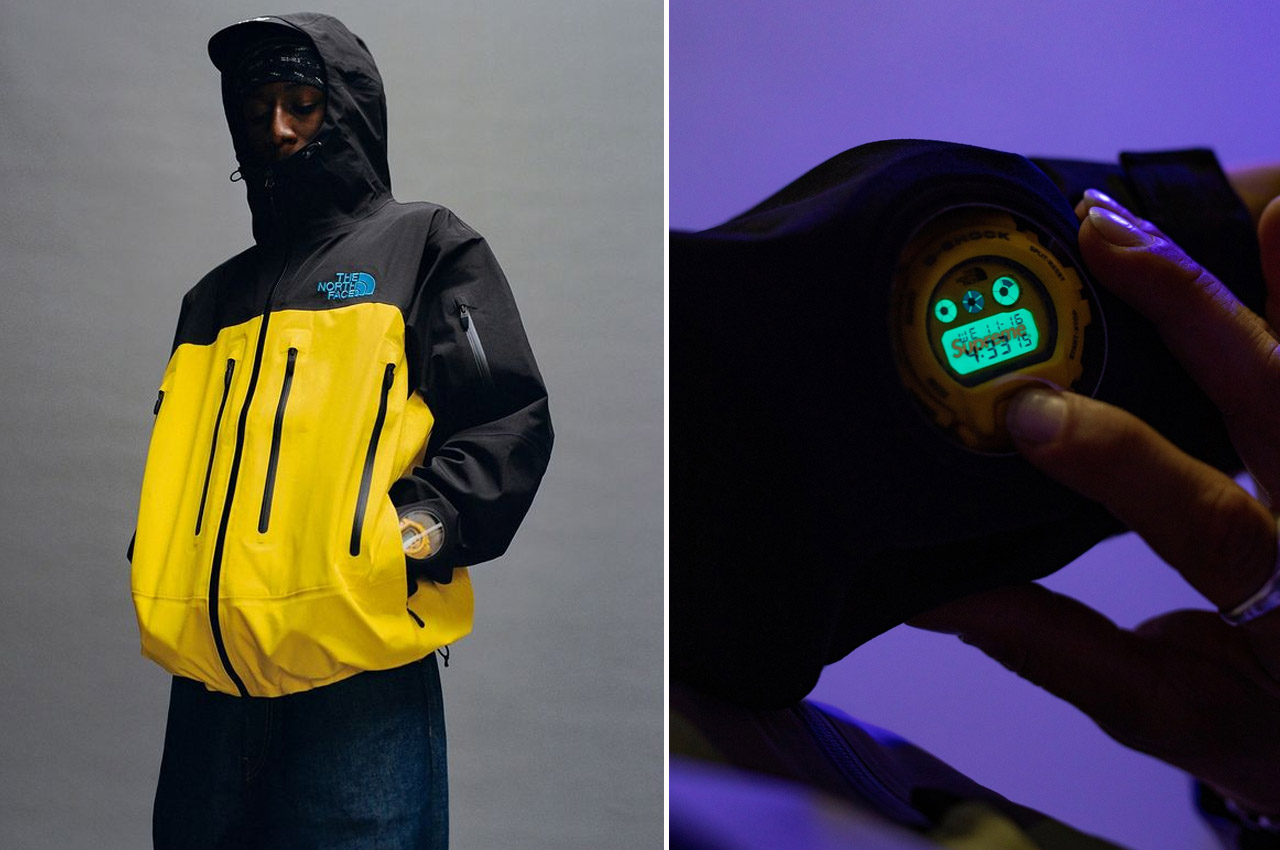 Dubbed Supreme x The North Face x G-Shock DW-6900 models are available in white, yellow, and black color options. Each of these variants is attached to a nylon and Velcro band. The band is embroidered with Supreme and The North Face logos. The North Face branding also appears on the face of the watches while the Supreme box logo makes an appearance on the EL backlight when activated. 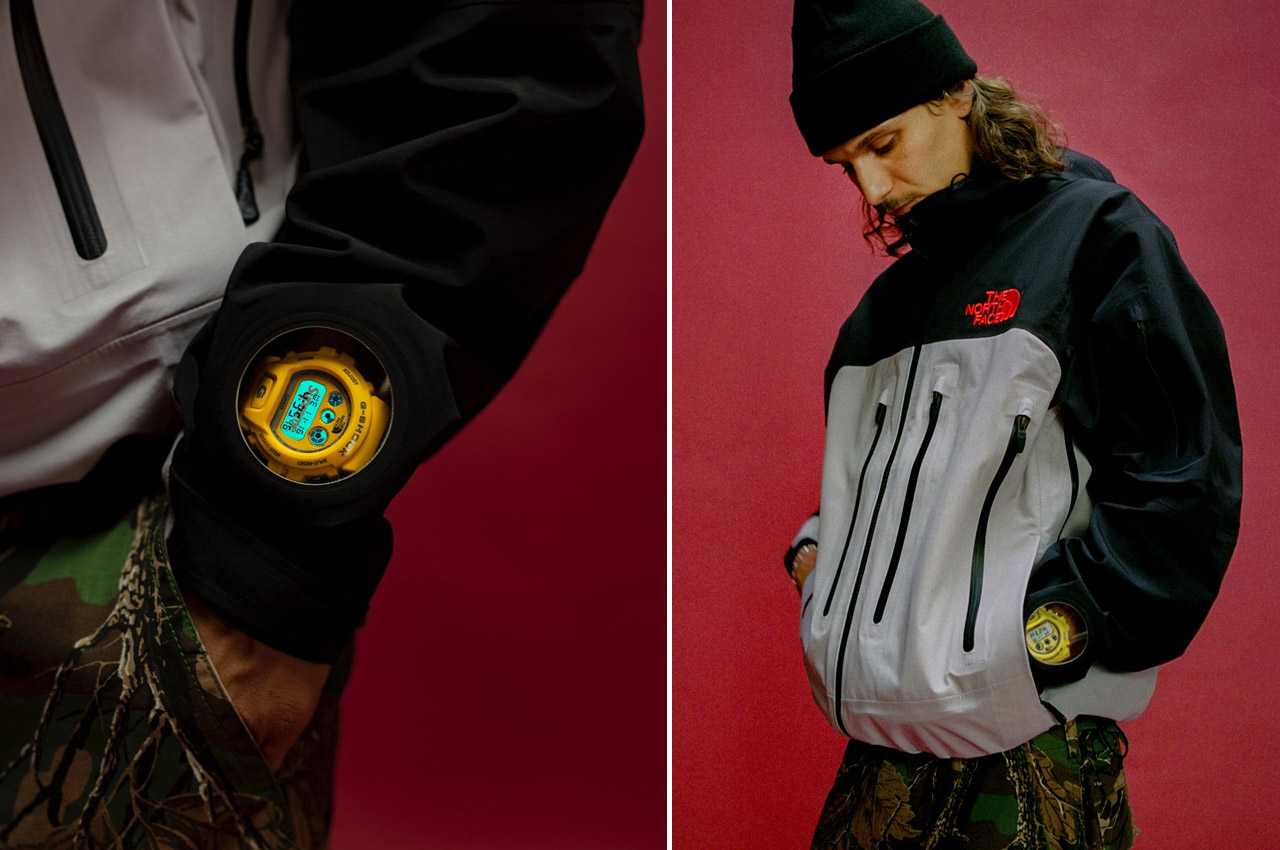 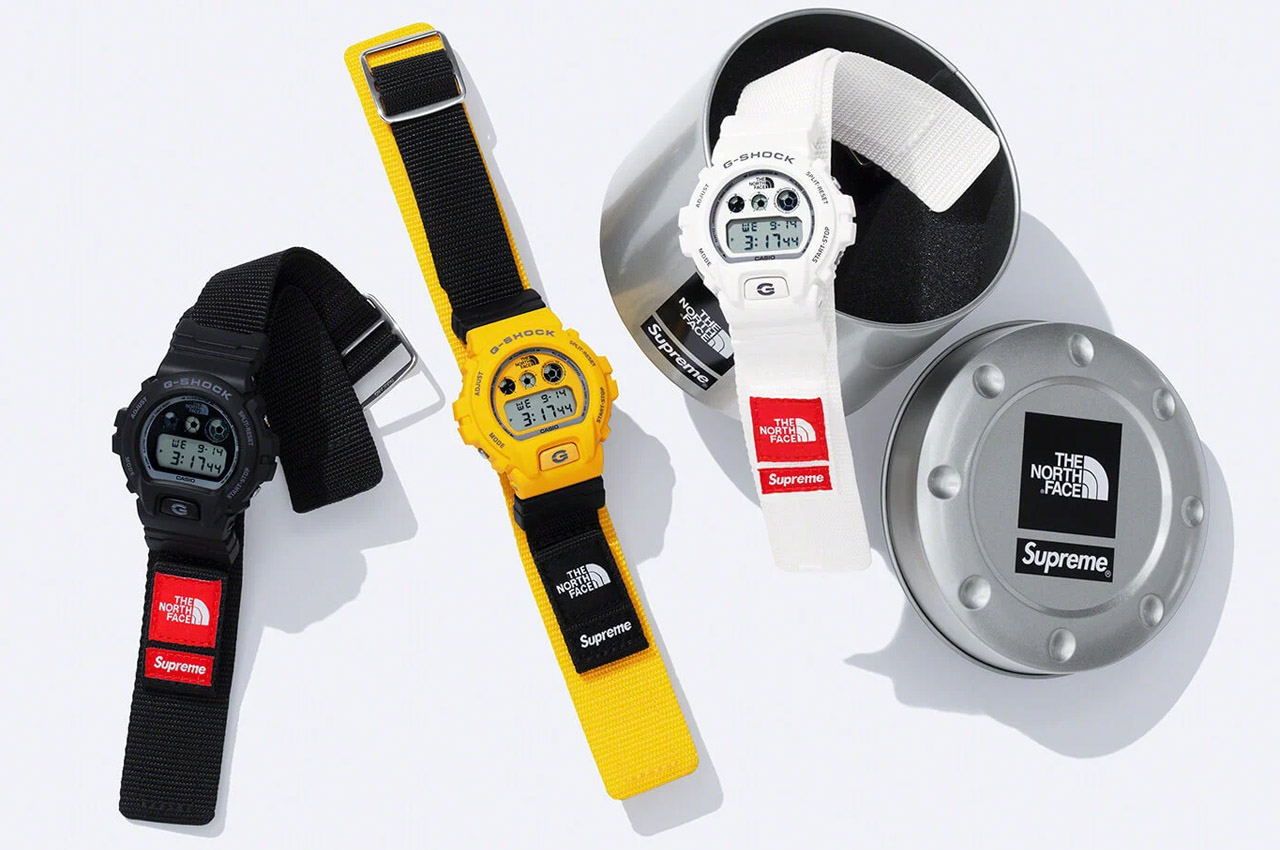 The collaborative timepiece magnifies creativity with the bezel, dial, and watch casing available in a wide array of colors. It comes with an interesting choice of band material that diversifies the DW-6900 design language to engross streetwear and outdoor enthusiasts in the same breath. Retaining the prowess and dynamism of the G-Shock brand, the collaborative DW-6900 watches will be available in Supreme stores. These will be available in the US starting November 25 while they will begin retailing in Japan from November 26. 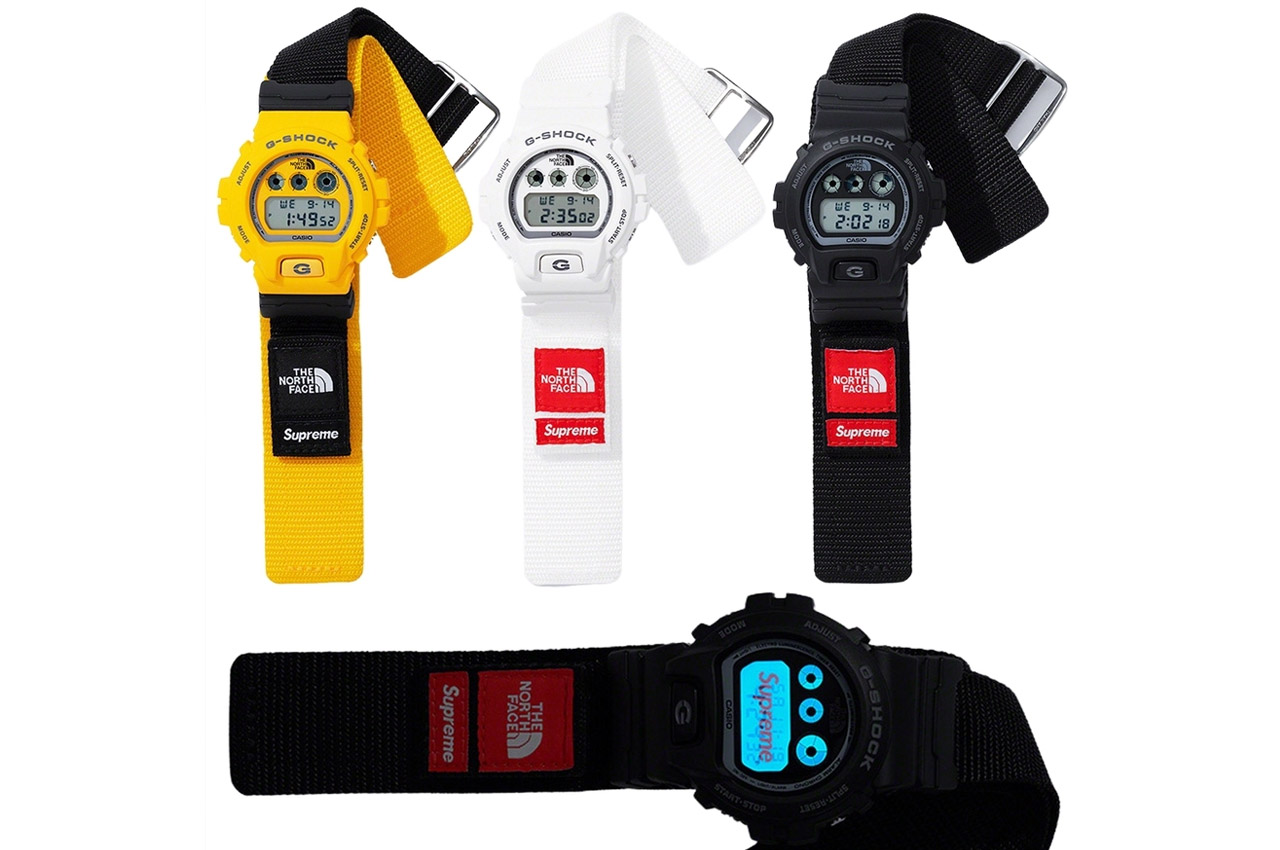 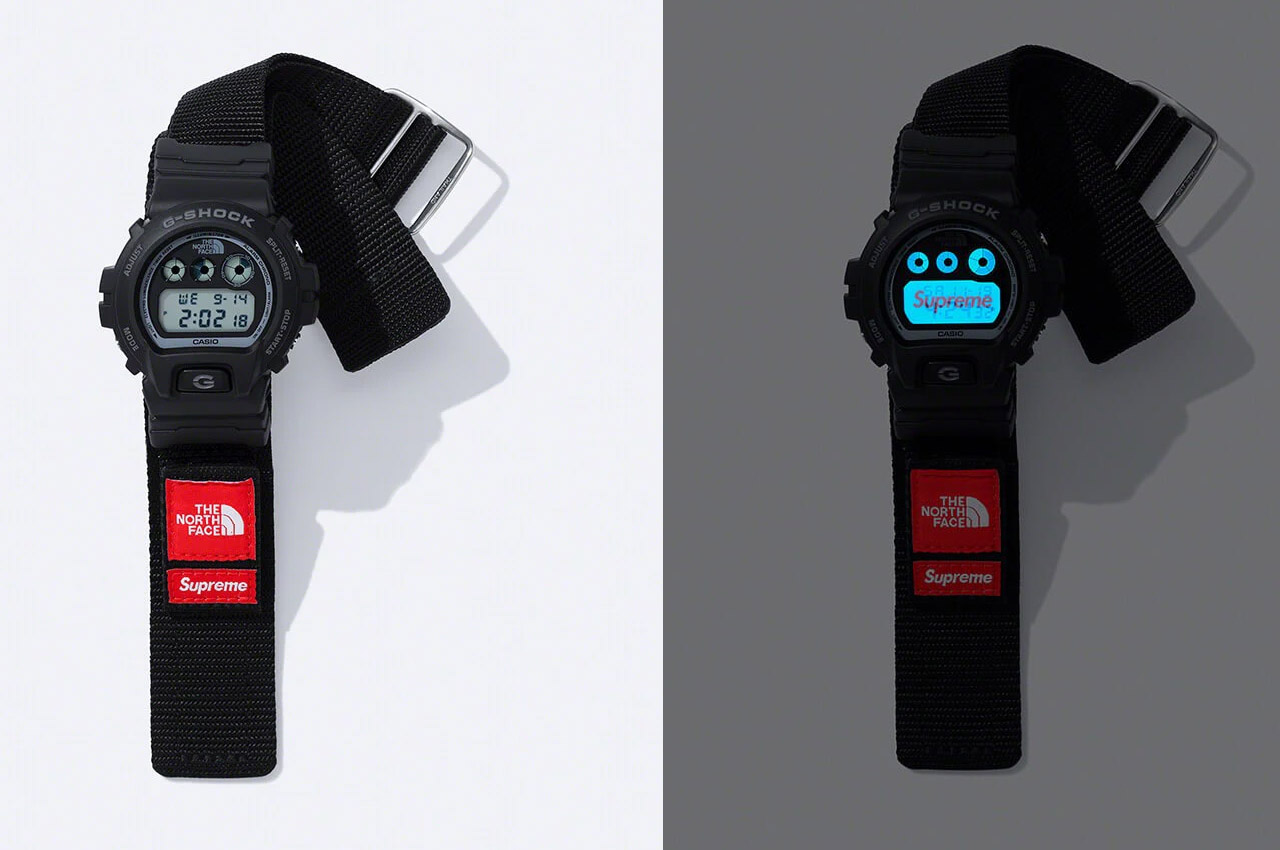 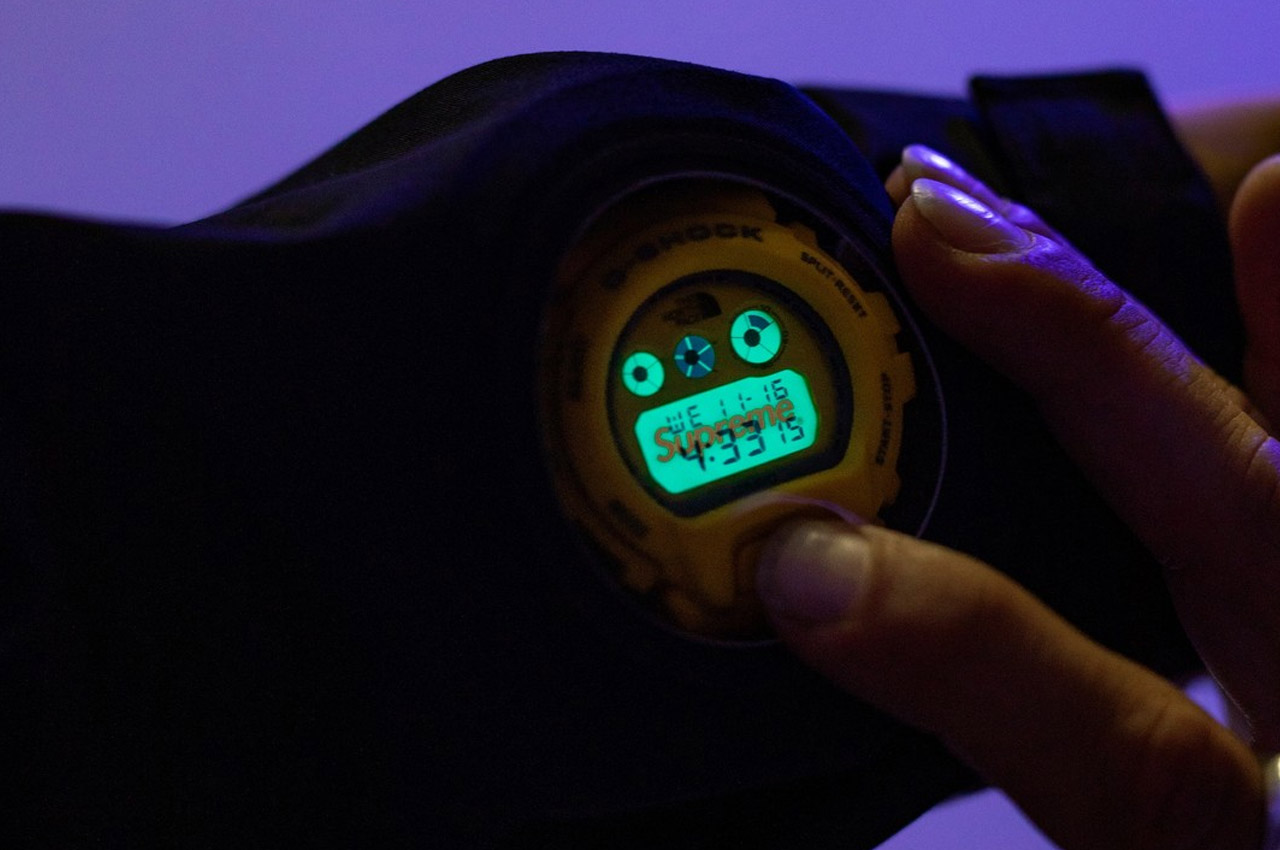 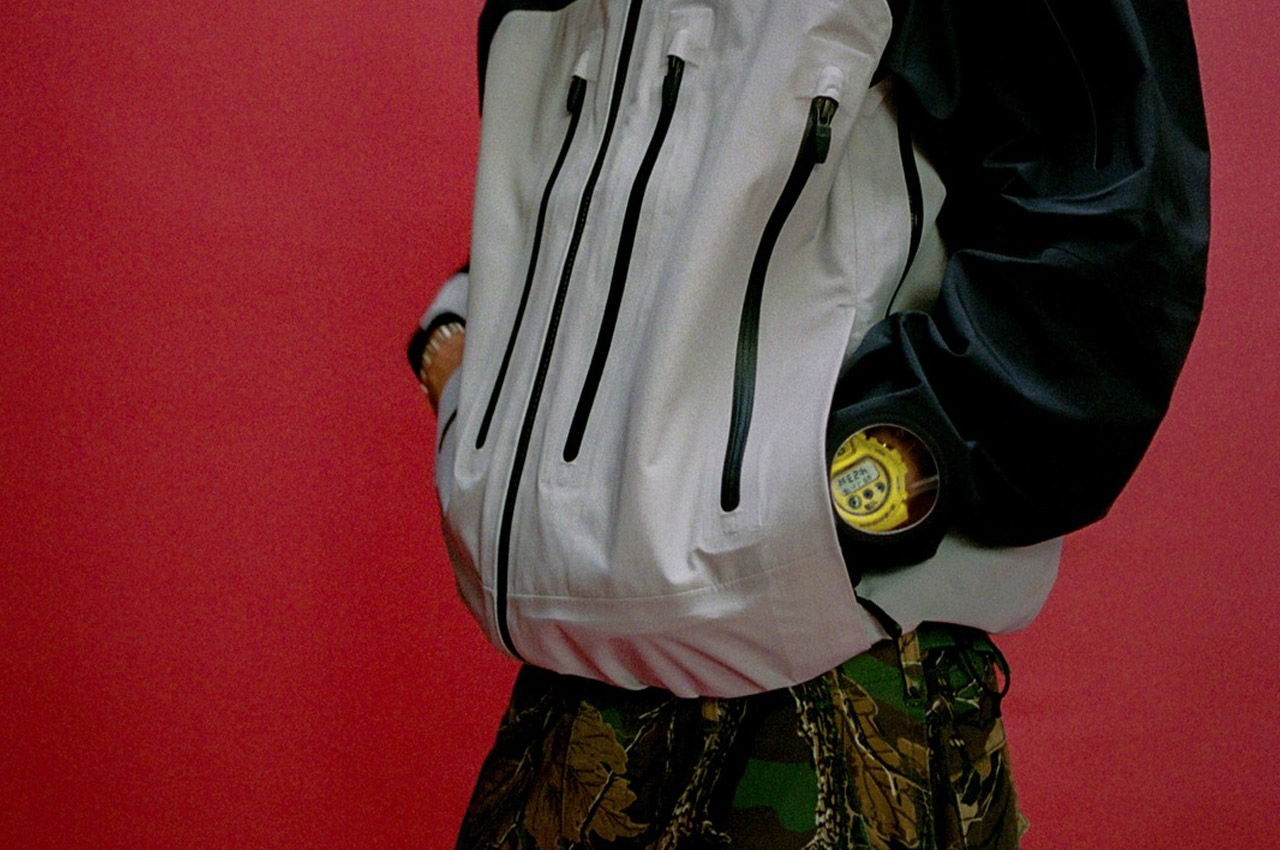 A digital-analog hybrid highlighter that saves time, effort and paper!

What is the biggest struggle when you are living in the digital era 2020 but still have analog mediums like books and charts? You have…

https://www.kickstarter.com/projects/swirl/swirl-the-biodegradable-plastic-toothbrush There’s probably a future where we don’t buy single-use plastic bottles anymore. It seems ambitious, but it still is possible if you decide to…

The SLIDE table has a quirky, fun way of expanding and contracting to alter its surface area

https://www.kickstarter.com/projects/evolutionwear/fast-solar-charging-that-fits-in-your-pocket It’s a solar panel that’s designed and engineered to charge your phone, tablet, DSLR, drone, or even your 14W laptop. It does so at…