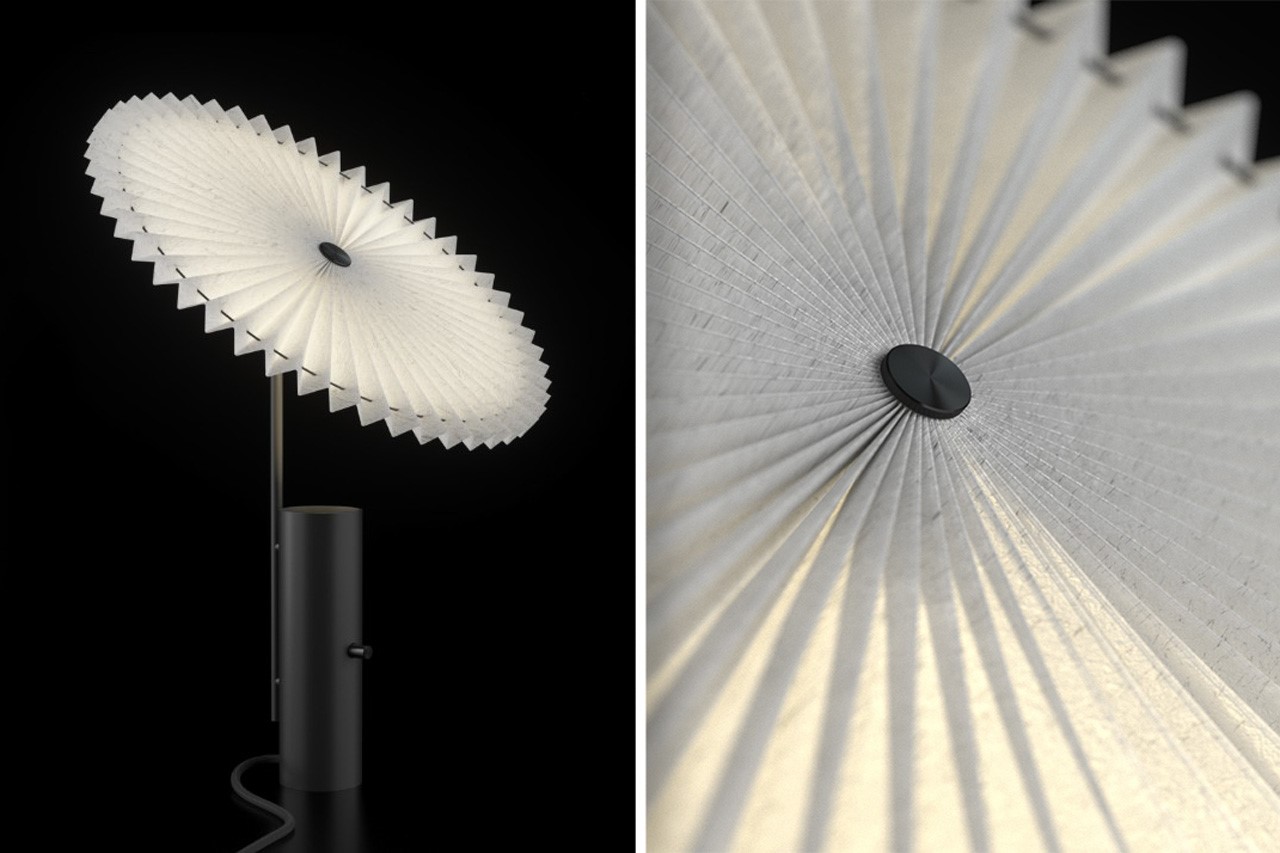 Named after the eponymously-named Palmetto plant, this lamp by Patrick Hartog combines nature with minimalism to create an object with a unique allure. Despite the fact that it’s made almost entirely from metal (barring the paper shade), there’s still something innately natural about this lamp, given its natural source of inspiration. The lamp’s signature element, however, remains that aforementioned paper shade, which is folded in a zig-zag pattern to resemble the leaves of the Saw Palmetto plant. 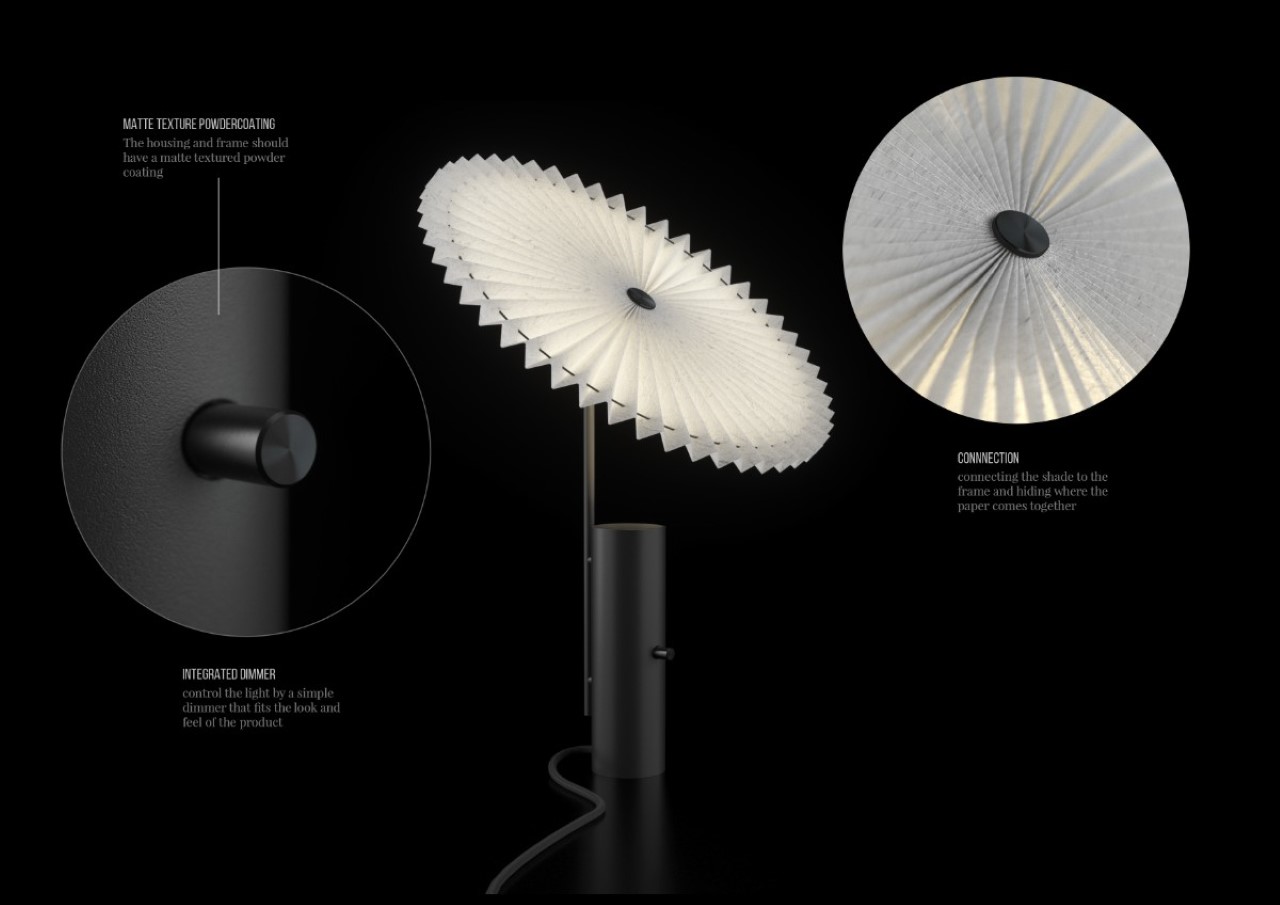 The lamp comes with a light built into its broad cylindrical base, which shines directly upward at the angled paper shade. The focused beam of light gets scattered by the paper shade’s translucent pleated structure, causing it to glow like a halo in a way that adds a beautiful ambient touch to your room. An integrated dimmer switch lets you adjust the lamp’s intensity. 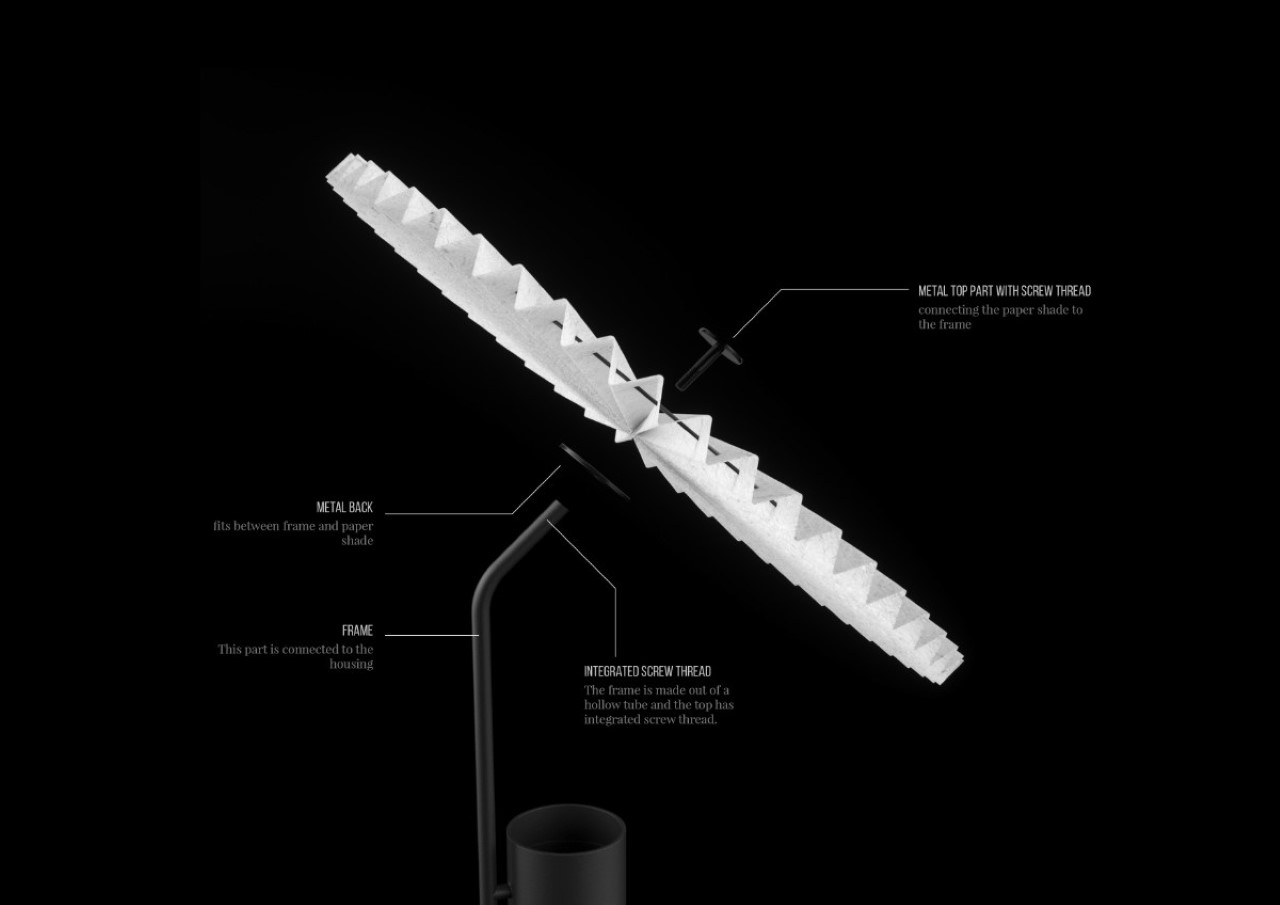 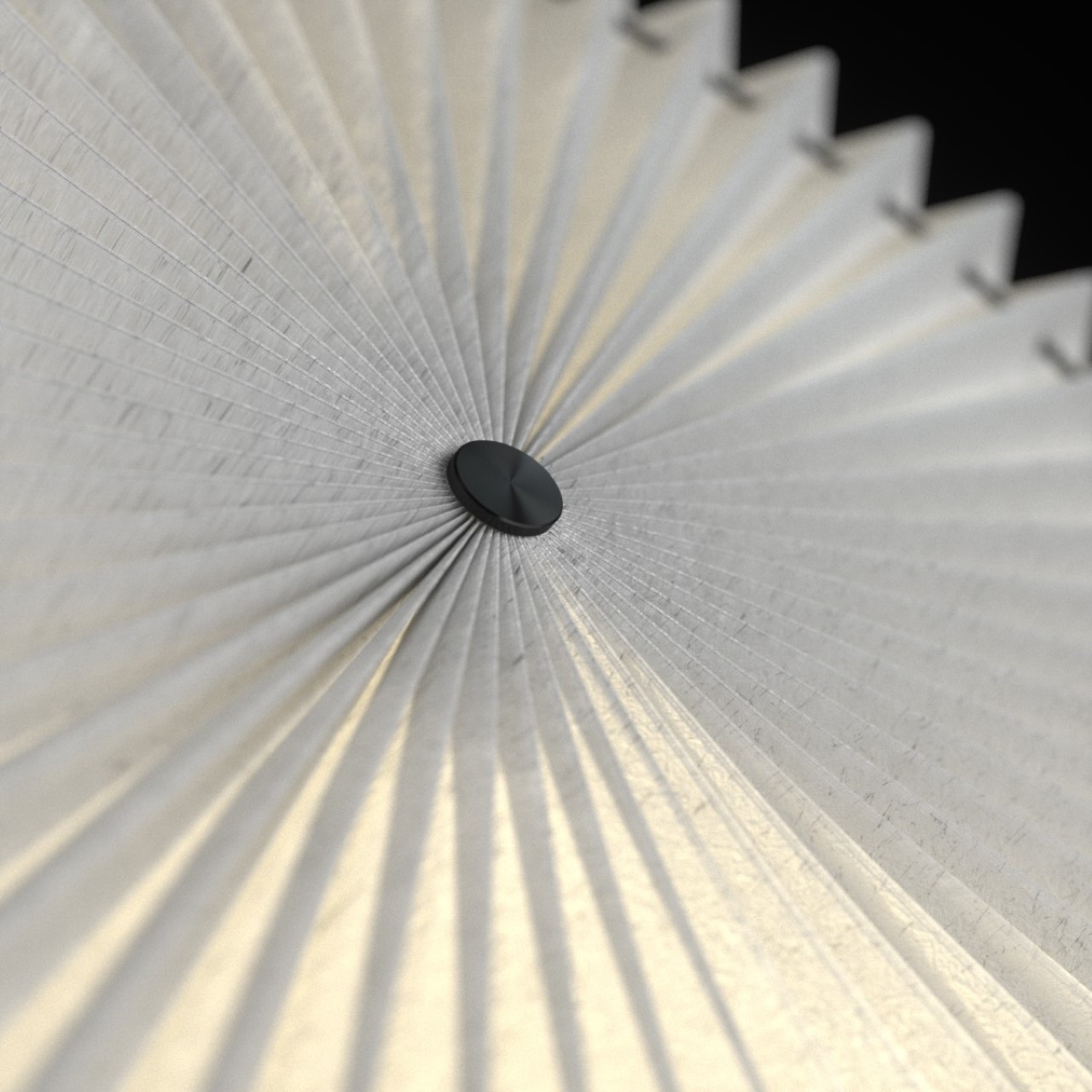 There’s a beautiful subtlety to the Palmetto Lamp’s design. It uses just two materials (aside from the light and cable), with simple forms that abstract the plant-based inspiration rather beautifully. The Palmetto falls well within the domain of Scandinavian design, and its minimalist visual language can easily add a wonderful touch to most living rooms, bedrooms, hotel rooms, or even commercial spaces! 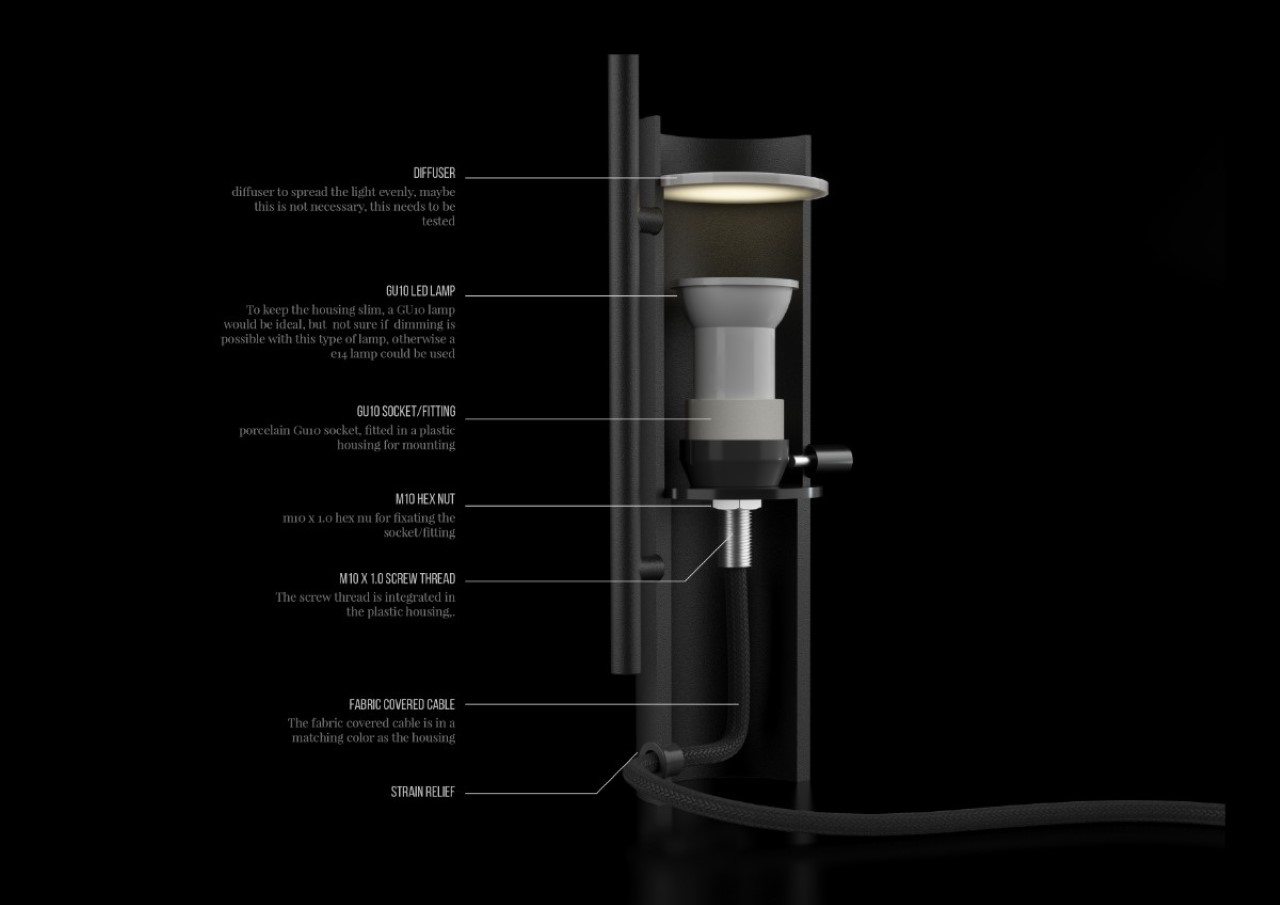 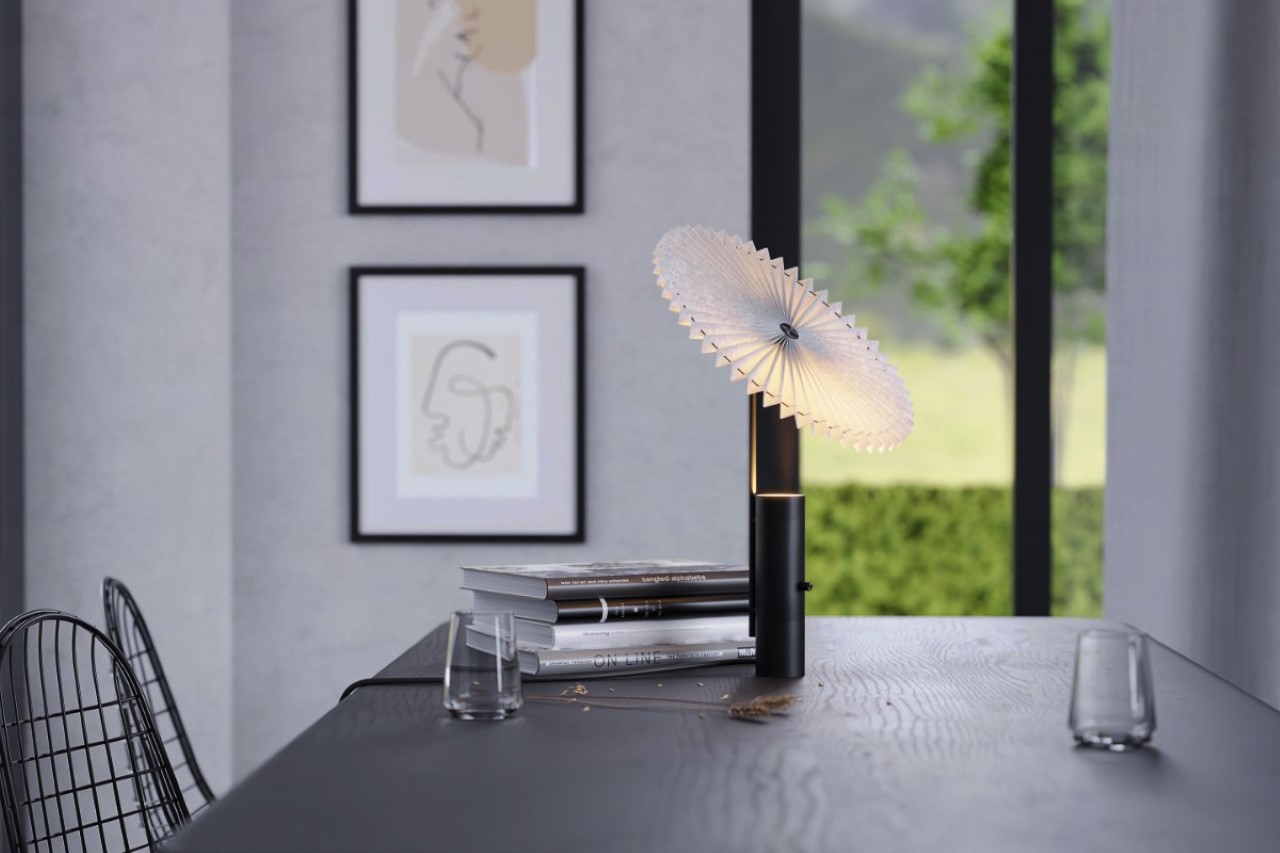 I’m always on the look out for new design talent and many of them are coming from groups, like Monocomplex from South Korea. These four…

The Peliclamp looks a lot like a futuristic, minimalist alien. It latches on to things of intrigue and observes it from various angles with its…