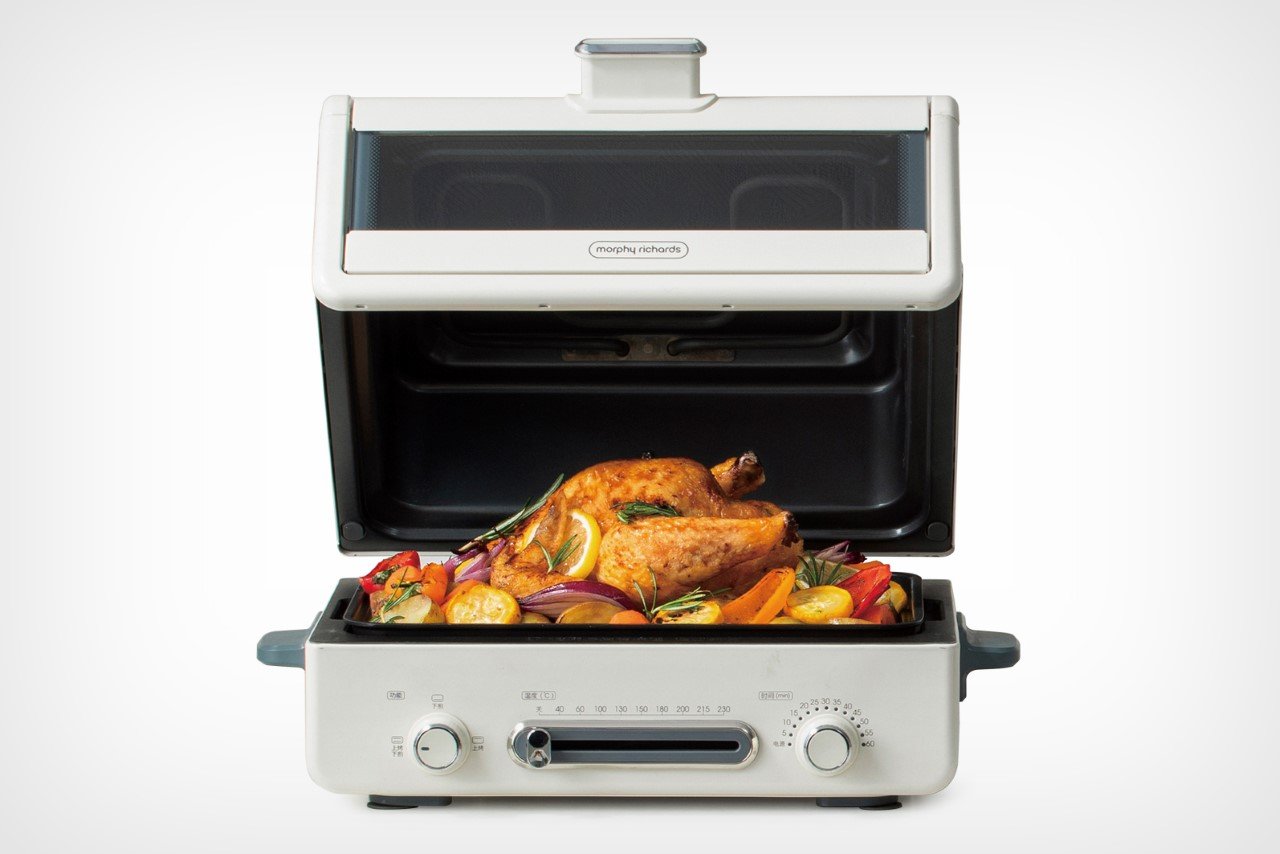 Is it an electric oven? A portable grill? How about both?! The Multifunctional Flip-top Electric Oven from Morphy Richards isn’t your conventional kitchen gadget. Sure, it looks and feels like your standard oven, but it has an upper hood that lifts open like a barbecue grill to reveal the cooking tray underneath. Powered by electric coils, the Multifunctional Flip-top Electric Oven works both as a conventional oven, and even moonlights as an electric grill, letting you quickly flip open the lid and cook just on the lower heating coils like a barbecue grill. “The design not only allows for the integration of various cooking methods such as baking, frying, grilling, and roasting, but it also makes cleaning the inner cavity simple”, says Xinbao, the Chinese electrical appliance giant which acquired Morphy Richards earlier this year and handles its manufacturing and distribution in the mainland. 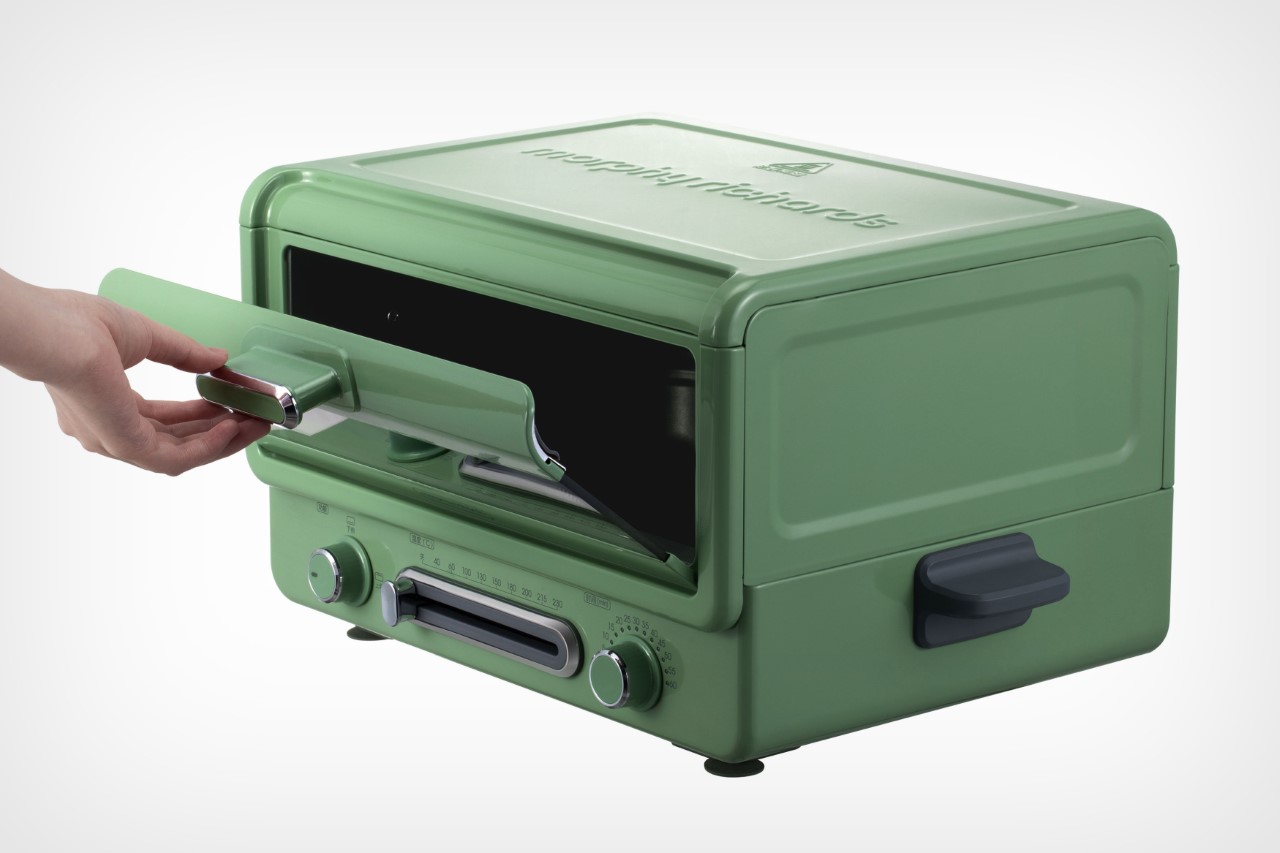 What’s wonderful about the Multifunctional Flip-top Electric Oven’s design is that it’s still compact and intuitive to use, despite offering more features in the same product footprint. The appliance comes with a temperature slider and two dial controls that let you select the cooking mode and the time. You can either open the oven’s door forwards like in conventional electric ovens (to slide baking trays or pizzas in) or lift the entire door upwards to open it like a grill (to check on cakes and casseroles or to season/baste meats and other dishes).

The Multifunctional Flip-top Electric Oven is a winner of the Red Dot Design Concept Award for the year 2022. 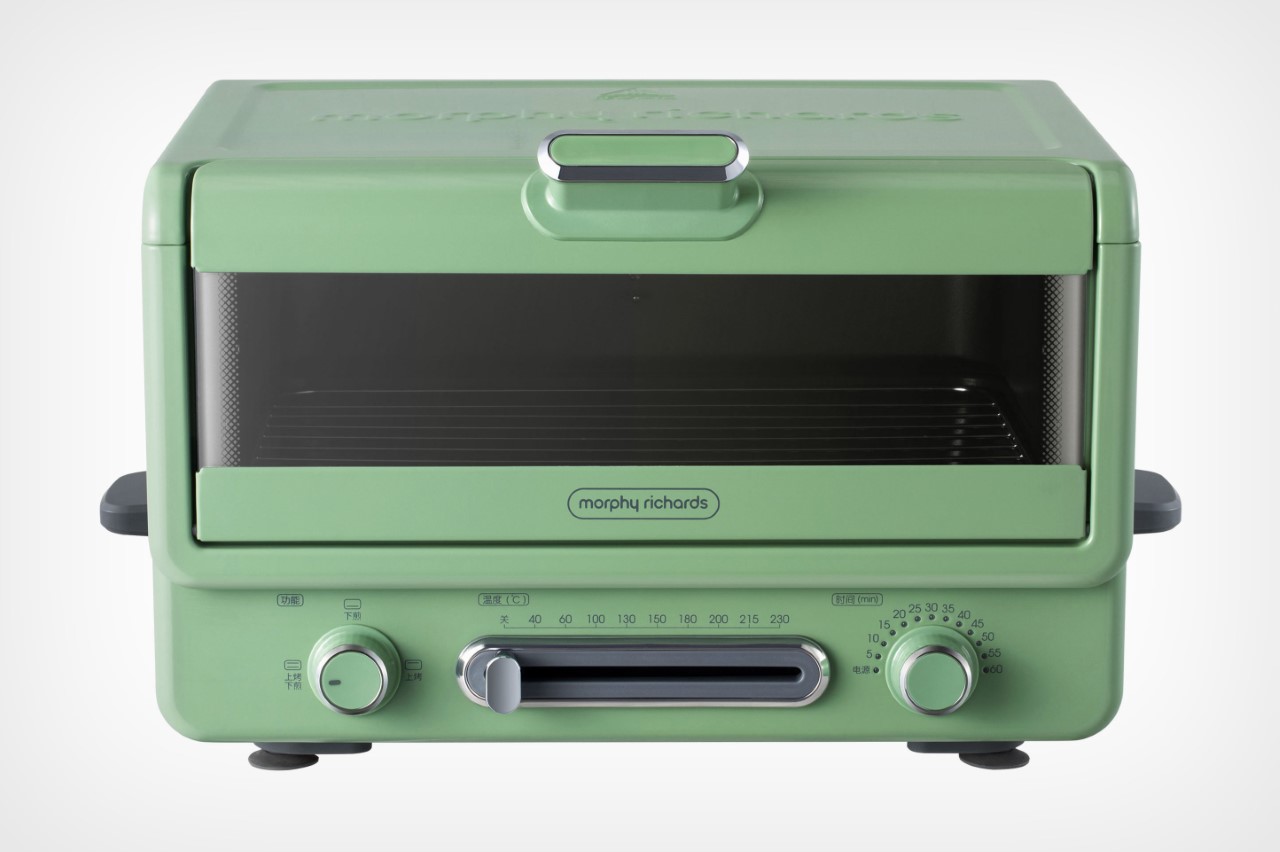 This kiridashi’s beauty lies in its unconventional design

While most purists would claim that the Engineer Kiridashi is in fact, a tanto-style blade rather than a kiridashi blade, it forms a part of…

The camera bump to end all camera bumps… A weird combination of outrageous and scarily beautiful, this Xiaomi 12S Ultra Concept absolutely pushes the limits…

Your butt’s gonna love this jet black loo with a built-in bidet! Sharp looks, top-tier technology, and a powerful flush. What more could you ask…