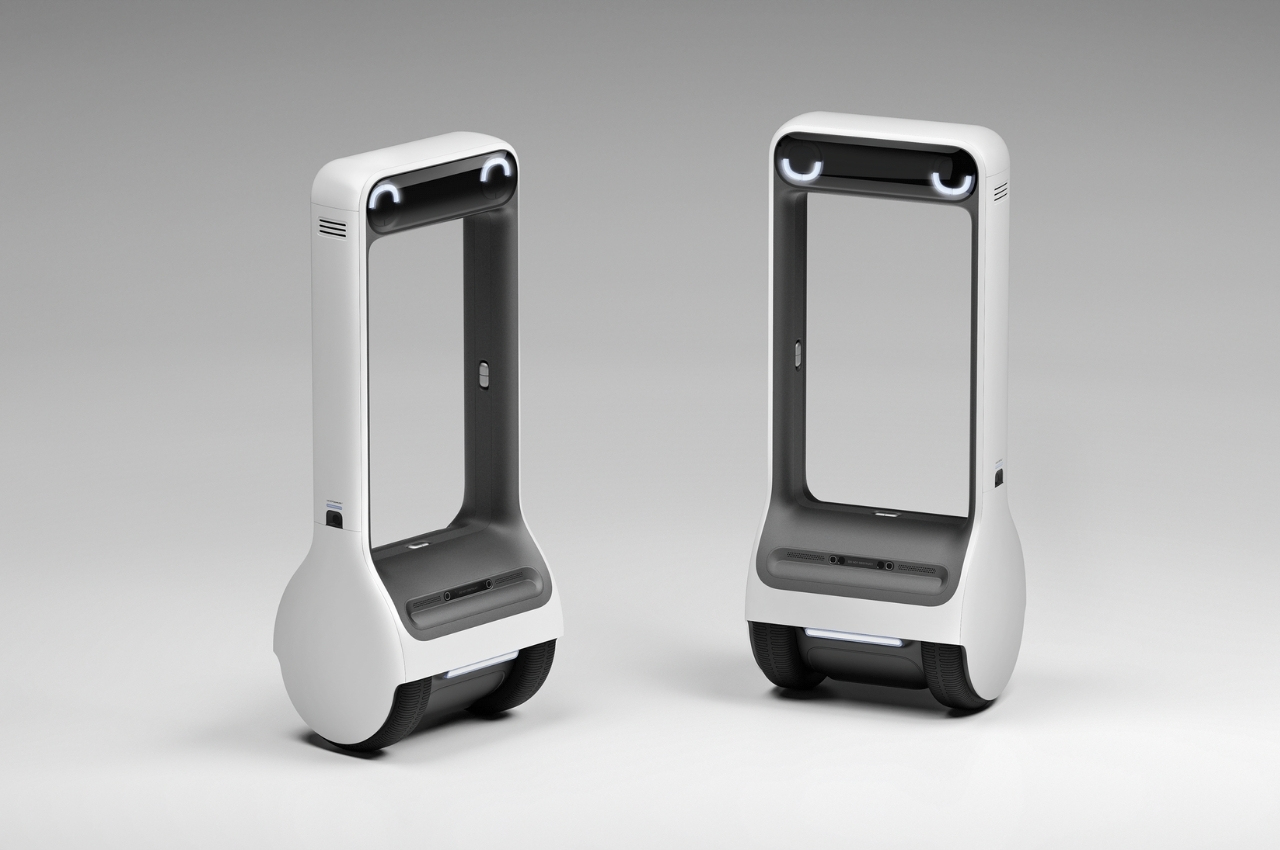 One of the changes that happened during the pandemic is that we’re now over-reliant on courier services to send our packages, whether same day deliveries or days-later shipping. I mean sure, we did that before the pandemic, but during the two years when we couldn’t see each other much, we relied on these services to get our packages to get where they need to without our intervention. So now we’re also seeing some innovations in the logistics industry and soon enough, we might even see robots doing the job. 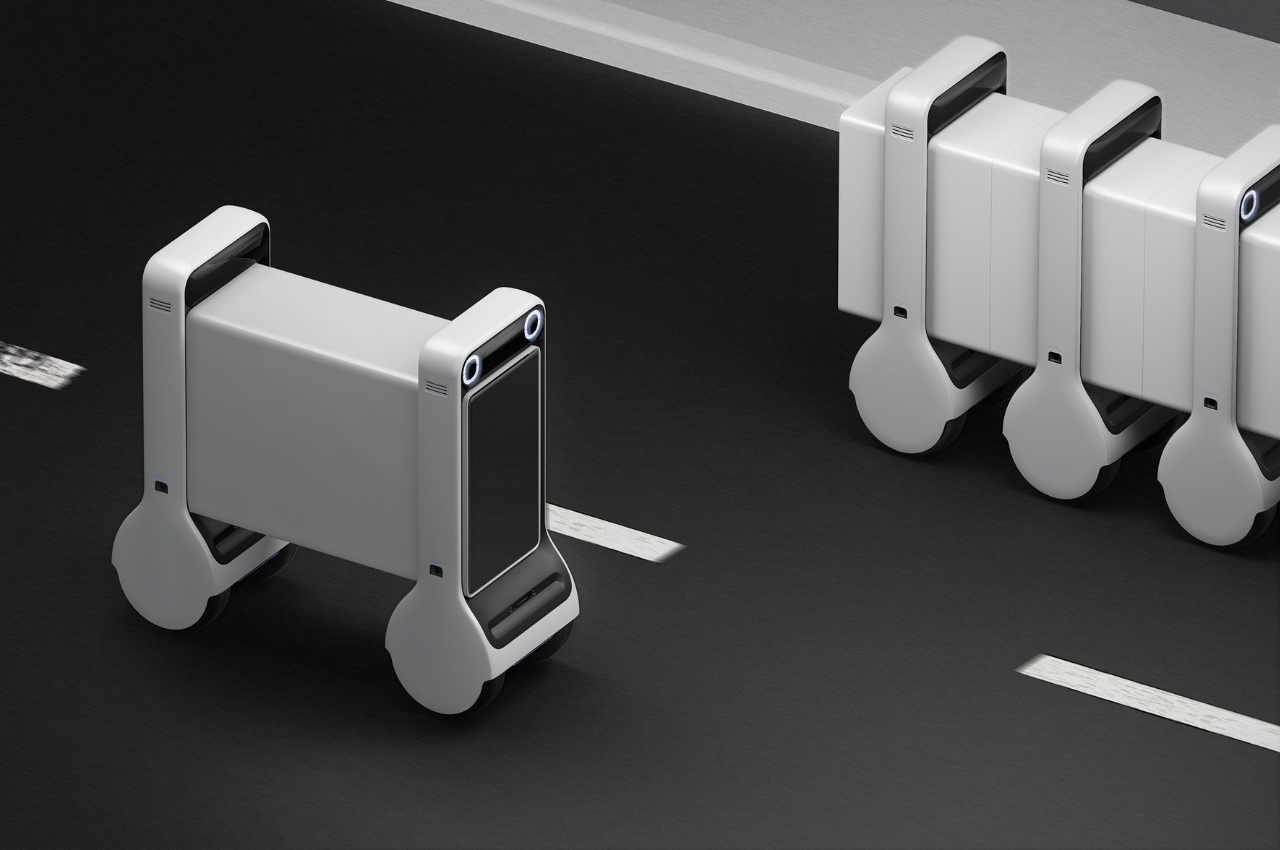 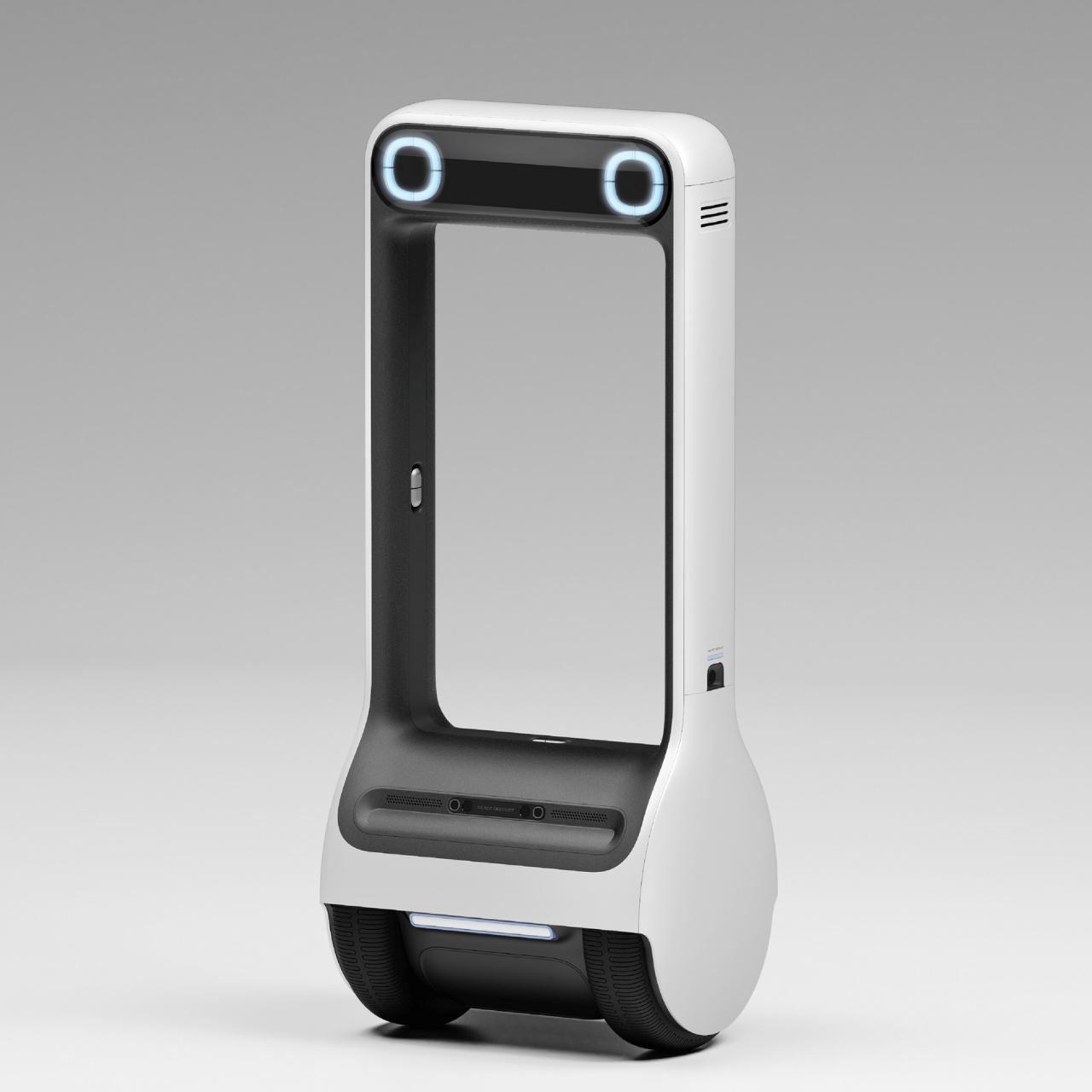 Co-op or Cooperation Delivery Robot is a concept for a futuristic society where robots will be the ones delivering our packages, whether they’re small or large packages. It’s actually a modular design where the number of robots working together depends on the size of the parcel and the number of packages that will be delivered in a certain area. It uses the idea of cluster driving as it goes to one area and once the delivery has been completed, it returns to the hub together. 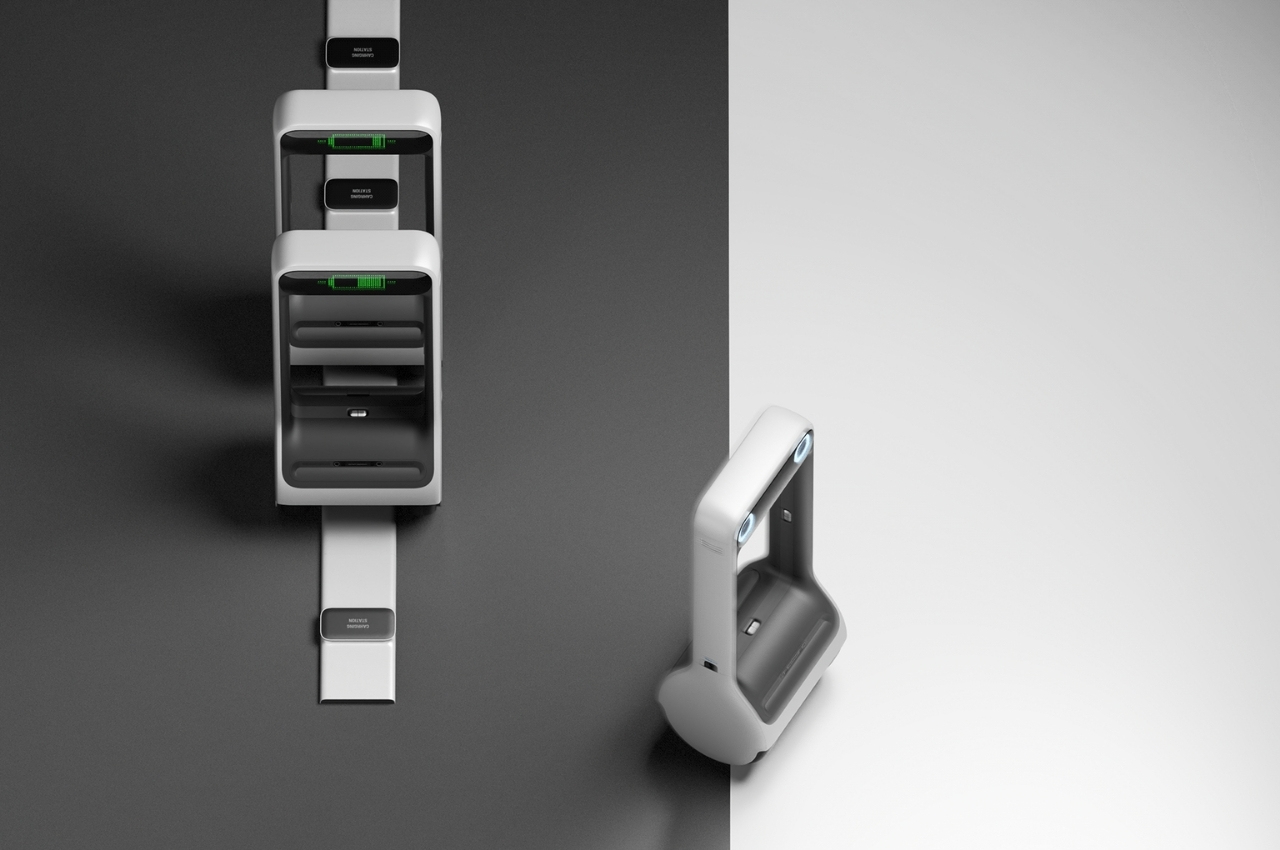 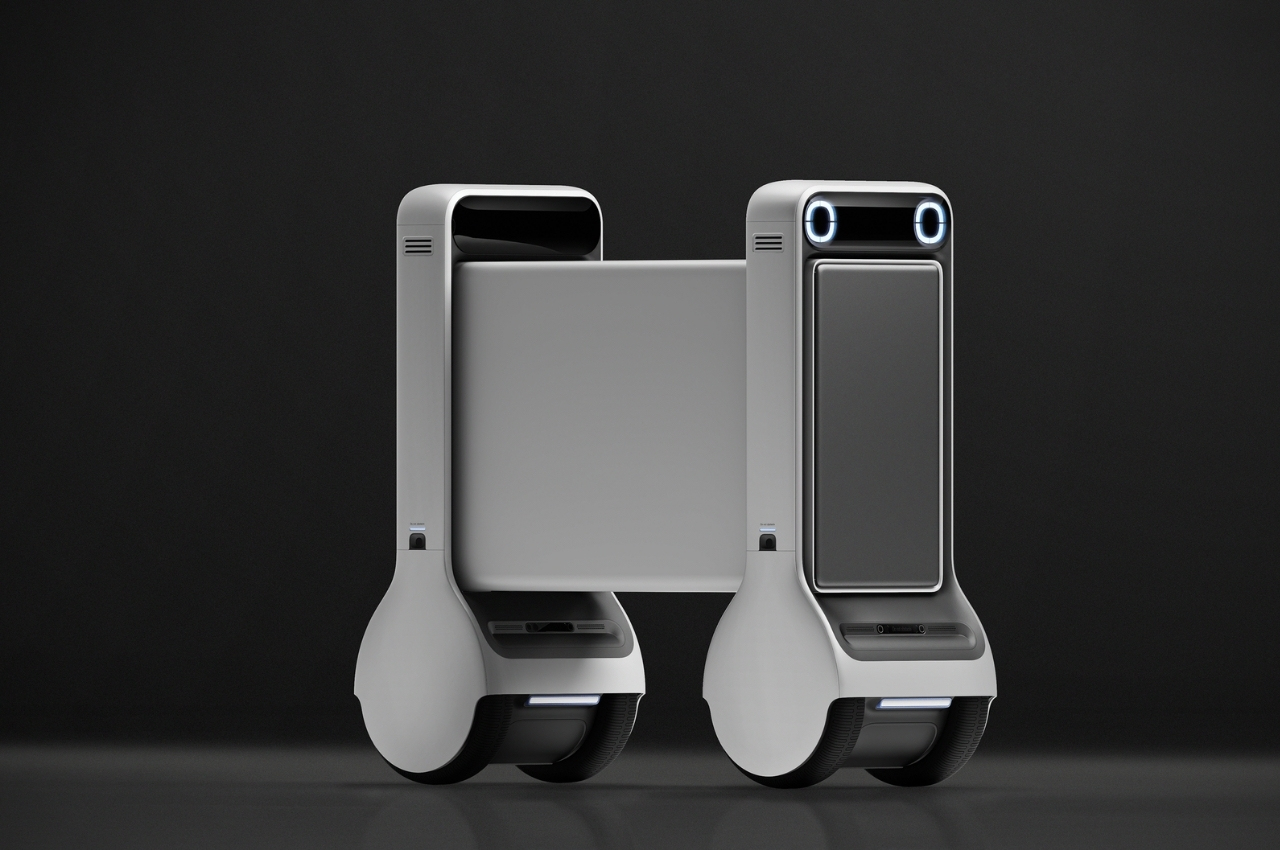 The robots look like those roving machines in the mall and airport that you can ask for directions or information but instead of the LED screens, you get a space for the packages. The design makes it look like the robot is smiling or at the very least friendly. It uses a camera sensor with a light on the front for night driving. There’s also an emergency stop button in the rear so users can press it in case there’s an emergency or there’s a need to stop the robot manually. 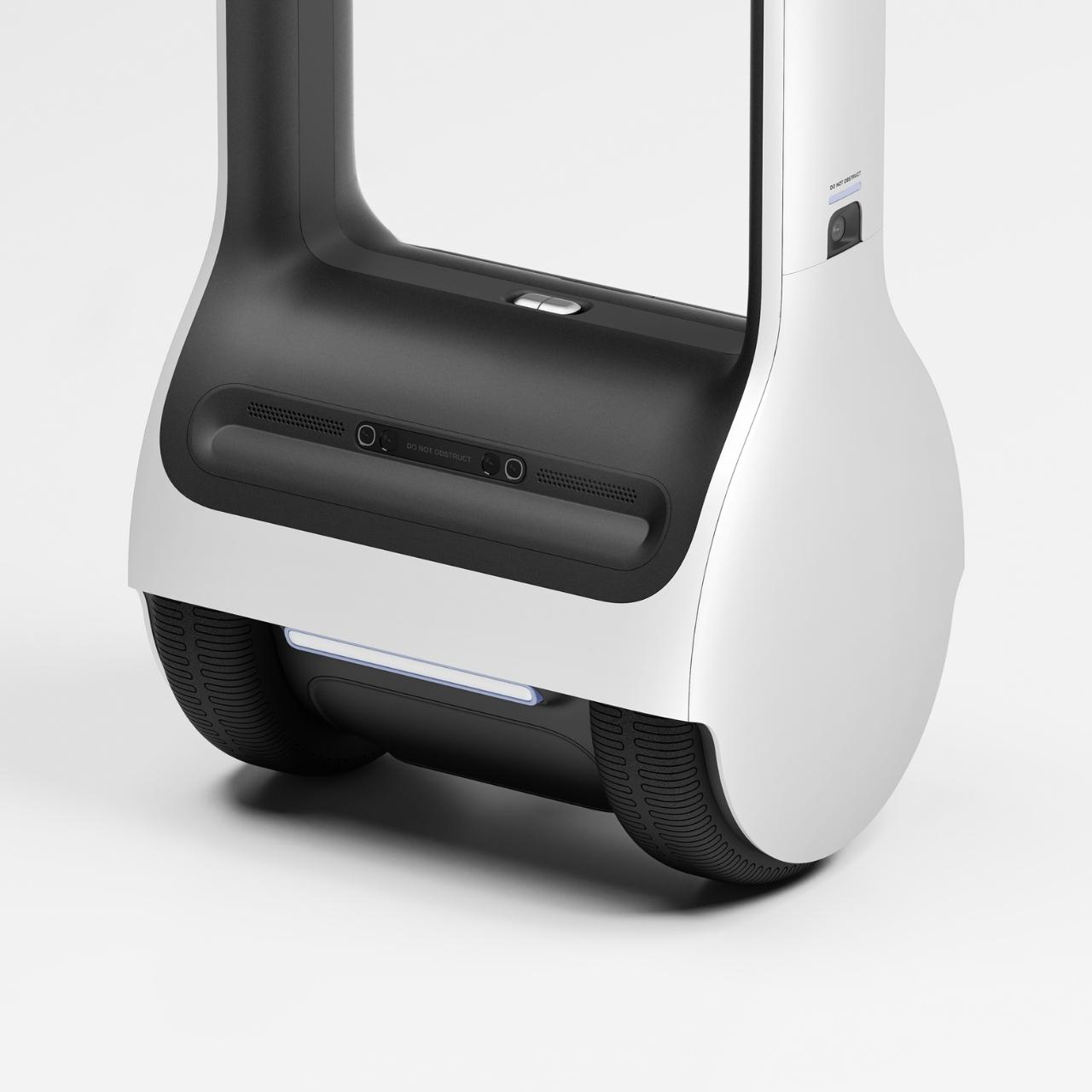 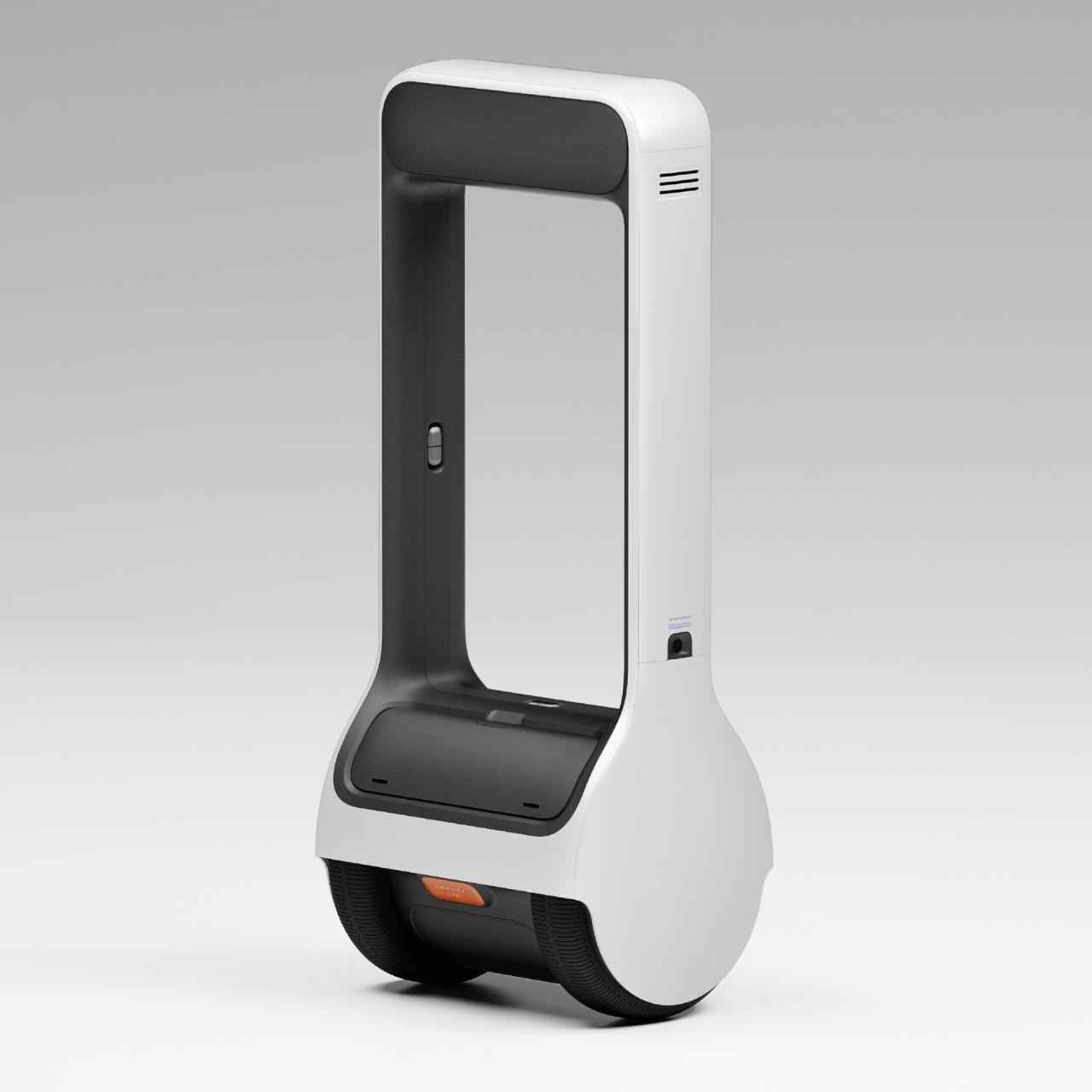 I’m not really sure how these robots can function on a main road with all the cars, trucks, and other vehicles that will be riding alongside or going around it. It may work in roads that don’t have a lot of vehicular traffic but automated vehicles are still not a big part of a lot of cities for now. It’s a good idea as a concept so maybe we’ll see something like this in a few years time. I’m still not ready to have robot overlords though so hopefully that will not be happening anytime soon. 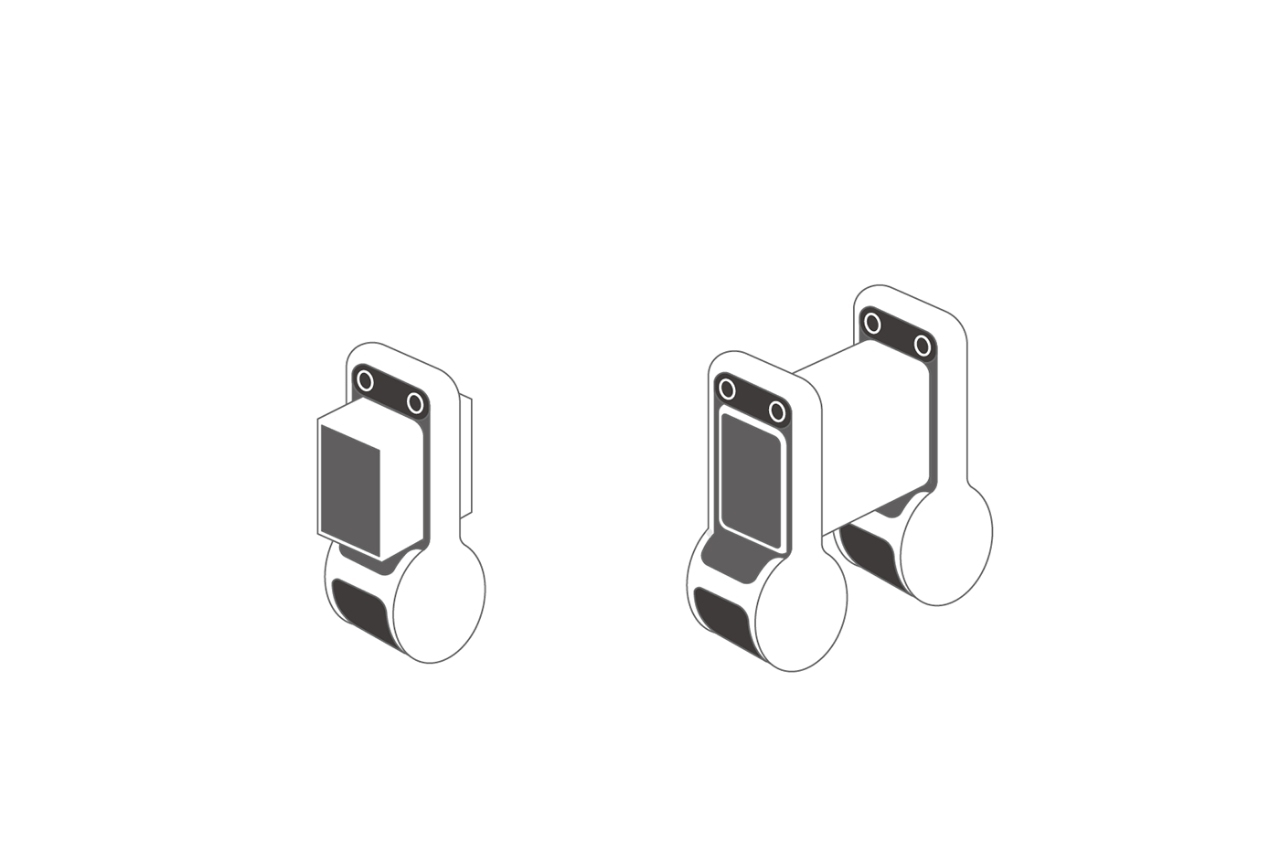 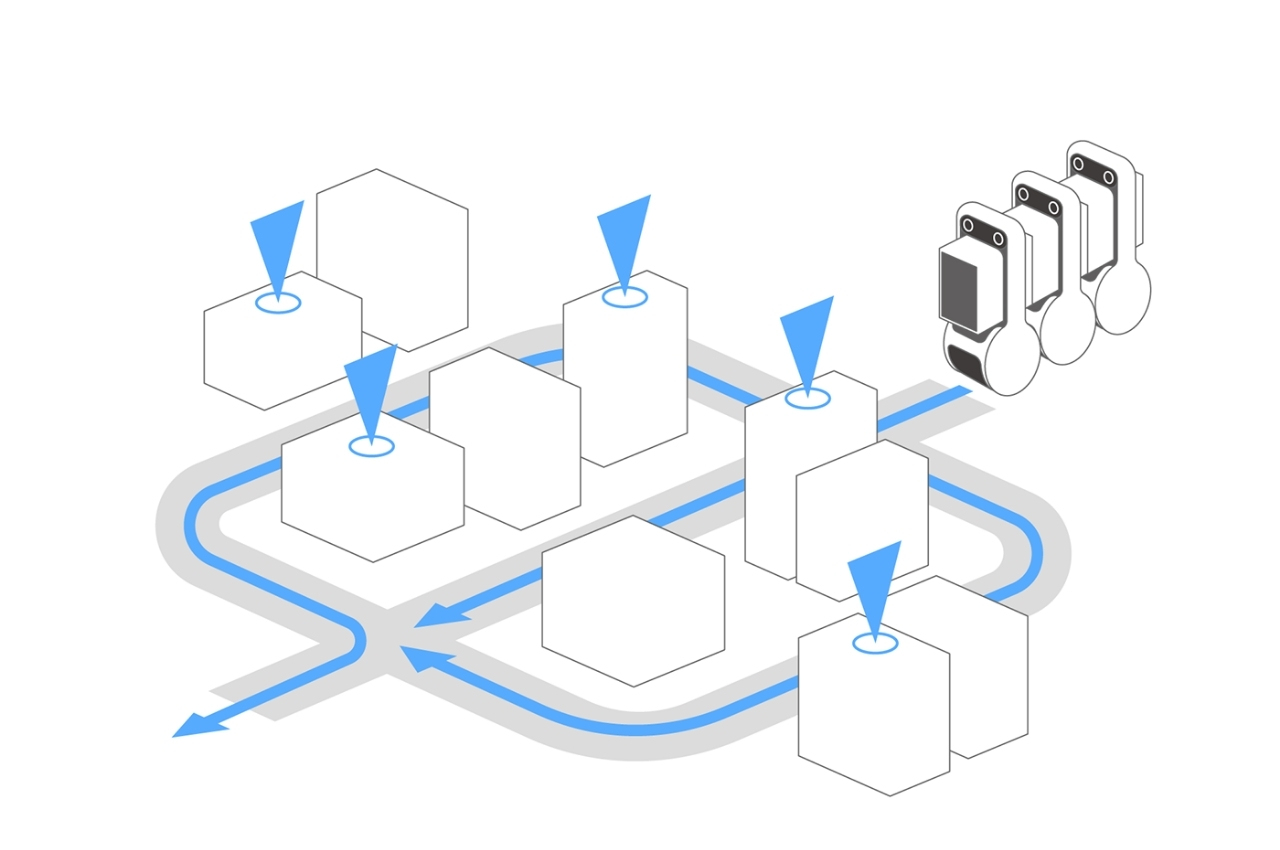 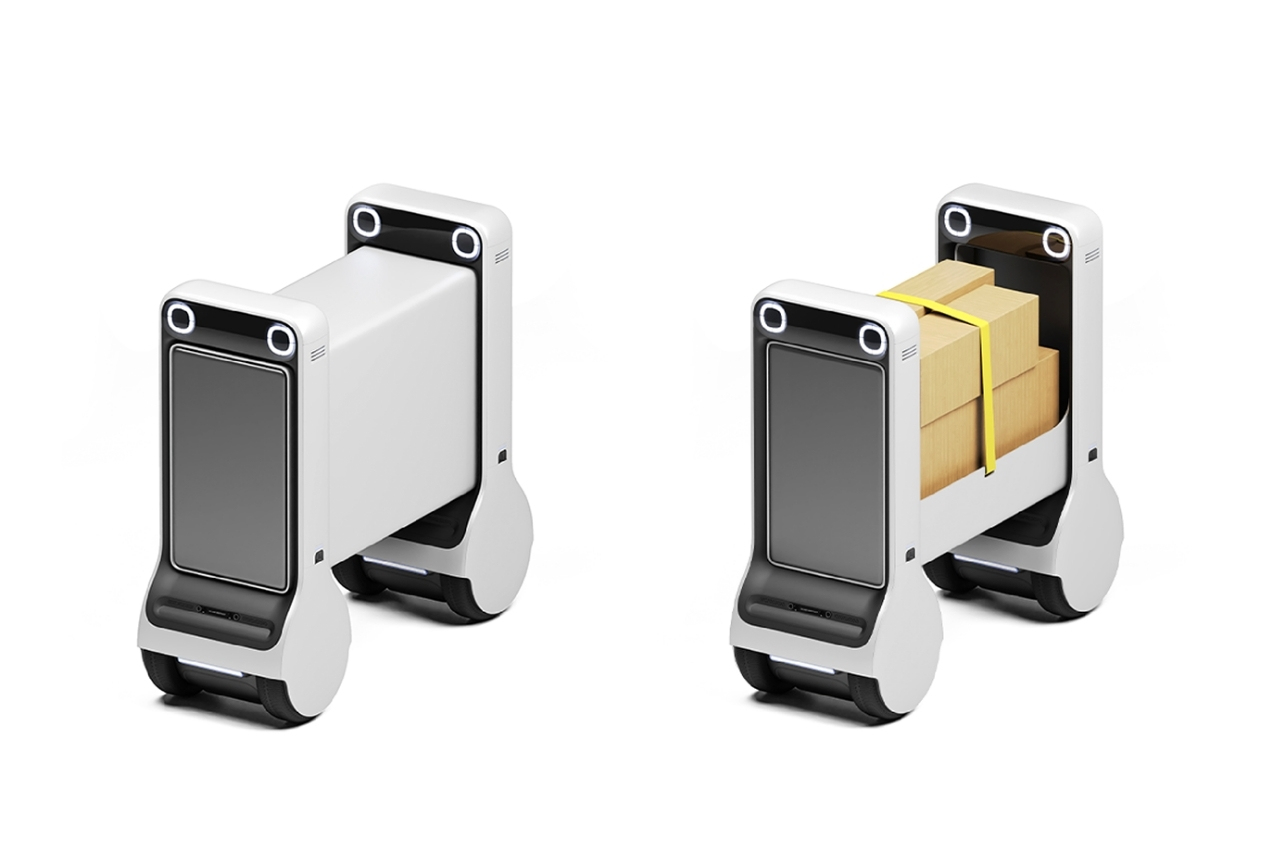 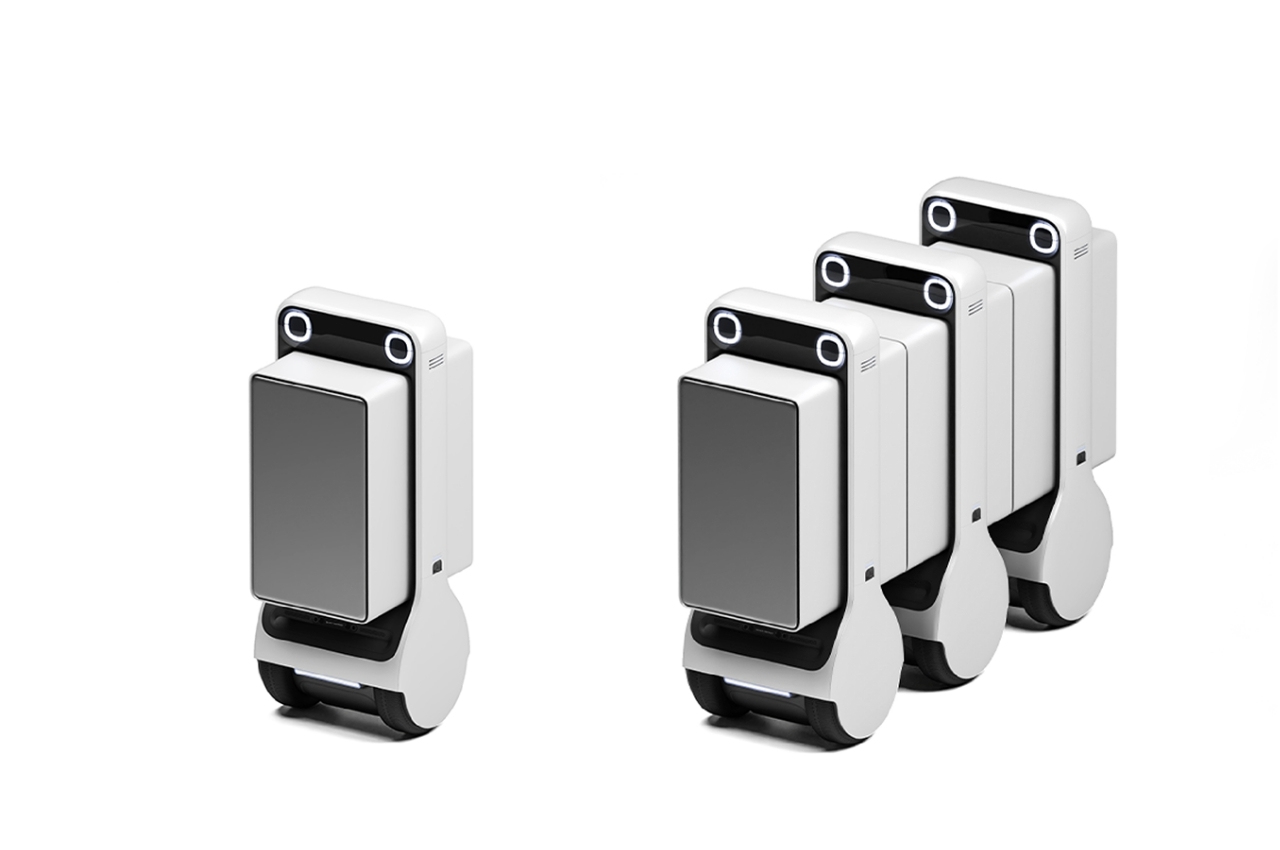 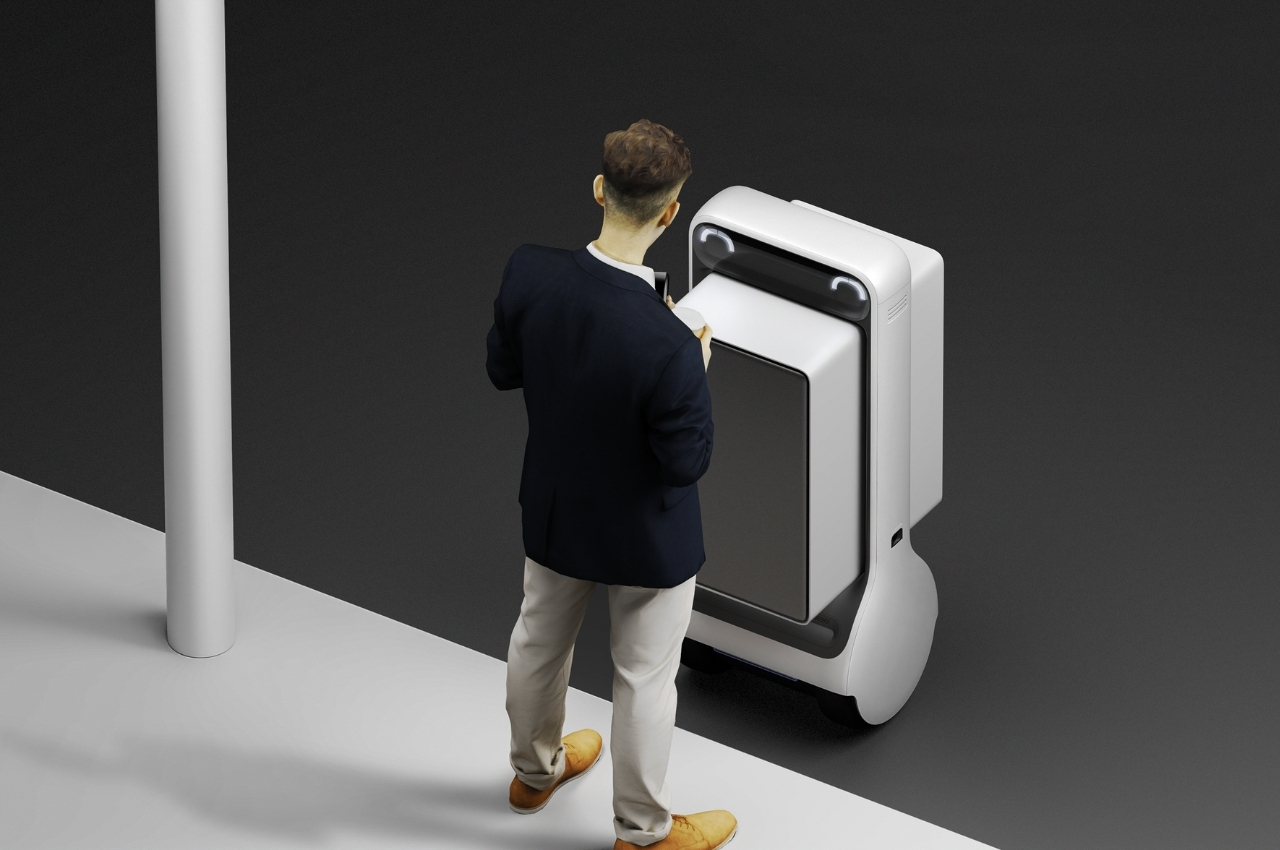 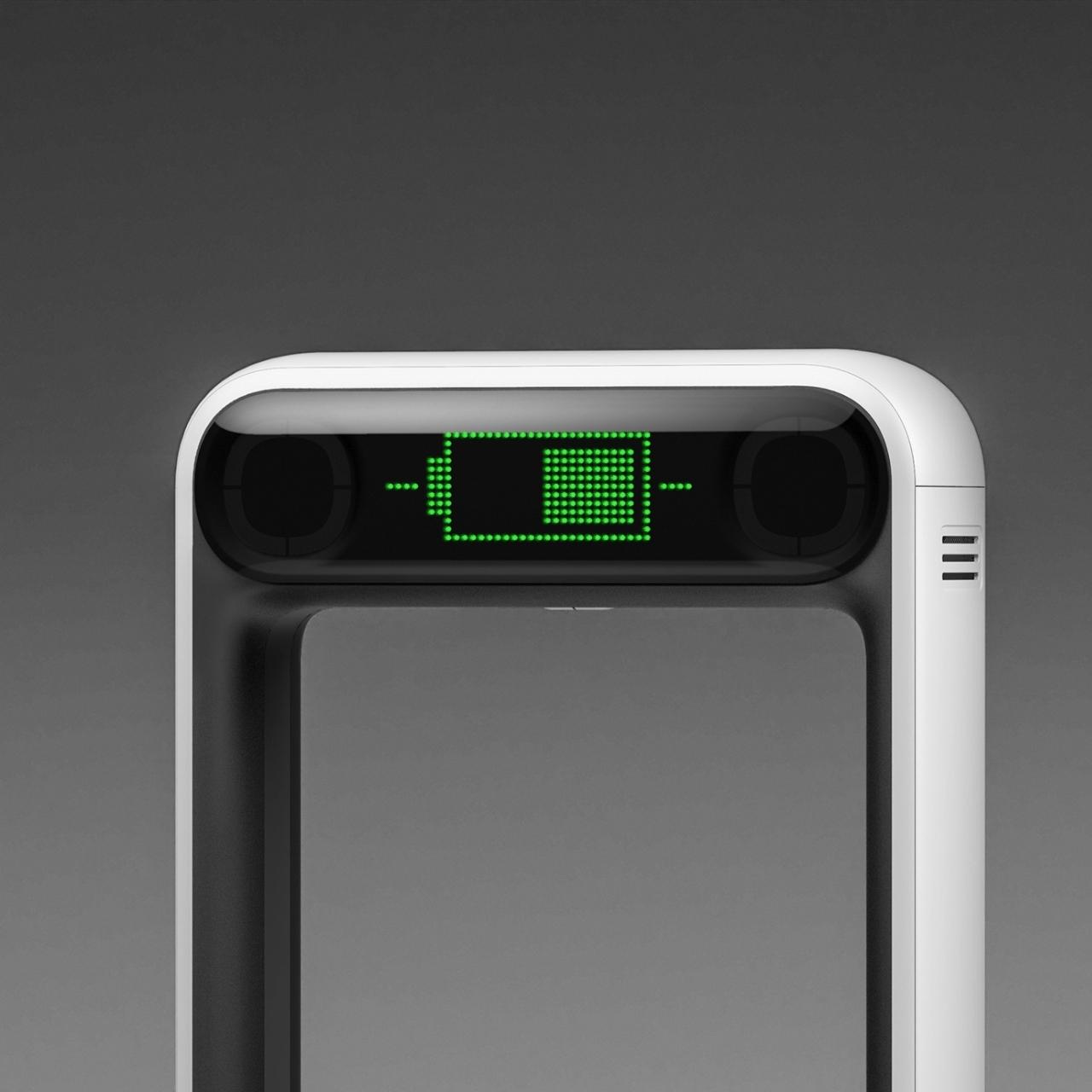 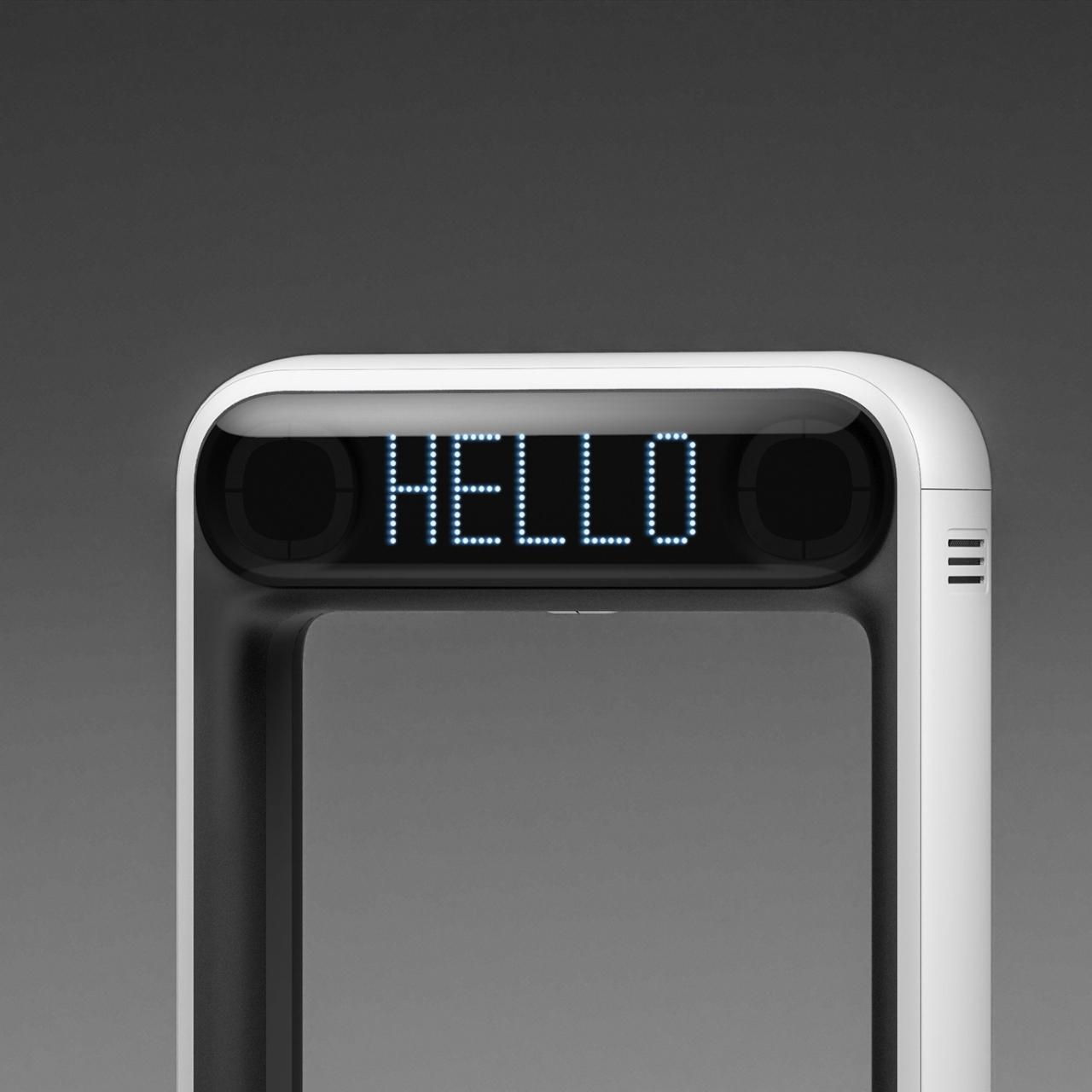 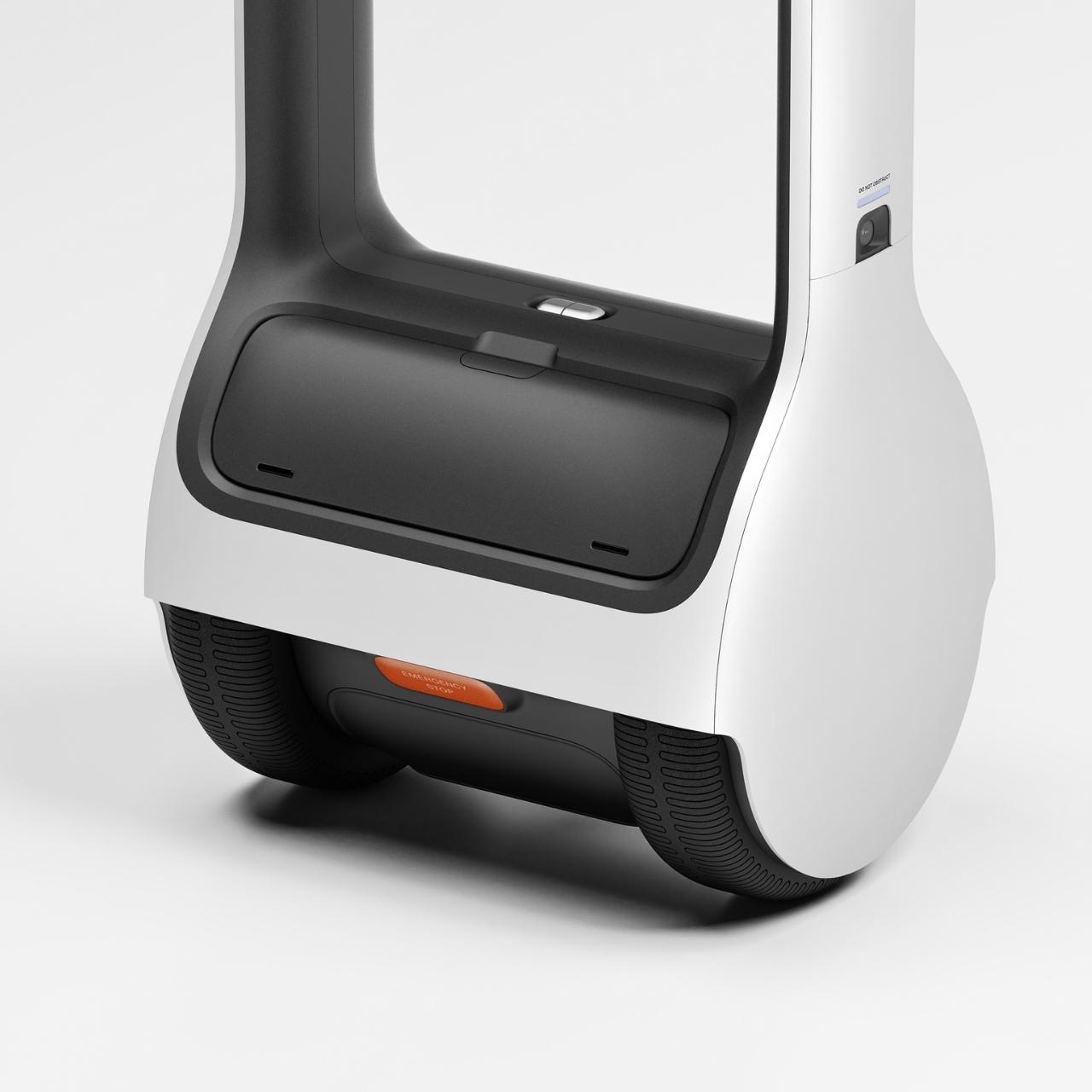 This might not top the list of toddler-friendly socket adapters, but you can’t deny they’d be useful little pieces of injection molded plastic to have…