I’ll admit, even though I’m not a Cybertruck evangelist, it’s really fun to see the movement it’s created, spawning funny memes, and pretty interesting products. The Cybunker by Lars Büro is certainly one of the latter.

Designed for the Cybertruck patron, Tesla enthusiast, and lover of all-things-electric, the Cybunker is literally styled on the polarizing polygonal design of the pickup truck which launched a month ago. Made to work off the grid, the bunker comes with a roof of solar panels that power its interiors, even providing juice to the two cars that can fit into its garage, accessible by the two folding gates that open just like the Cybertruck’s ‘vault’. The 1800 sq.ft. possesses the ability to double up as an apartment, shelter, storage, or space for commercial activities. Under it lies its infrastructural ‘motherboard’ which houses all of the unit’s utilities and computer systems, as well as the battery bank that stores all the energy generated by the roof.

“Whether sited on the most remote location, or as a man cave in a suburban lot, Cybunker guarantees a versatile and futureproof system that can be deployed to withstand the toughest demands”, say the designers at Lars Büro. The Cybertruck, much like its inspiration, exists in its conceptual stage, although the designers are accepting any inquiries. If the Cybunker does make it to production, be prepared to pay a lot more than $100 for a preorder! 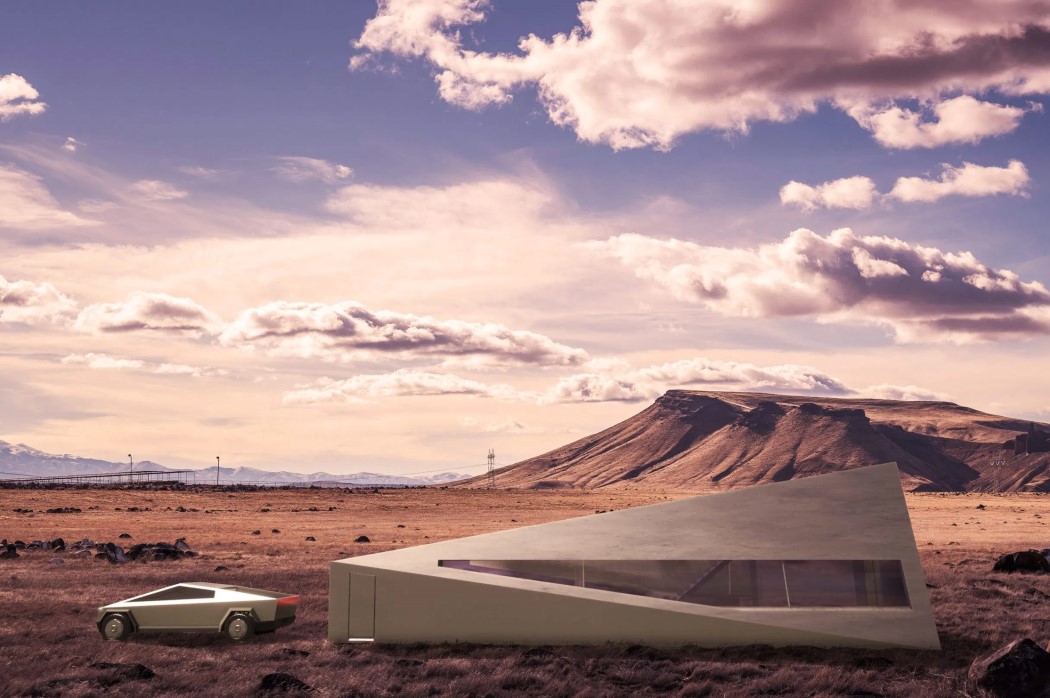 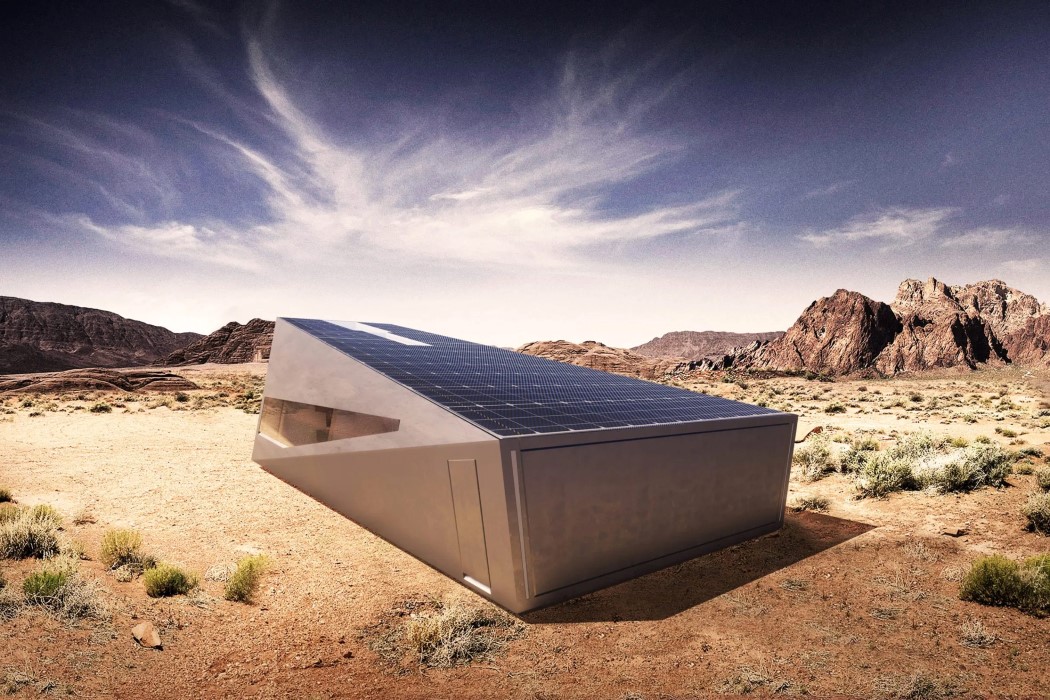 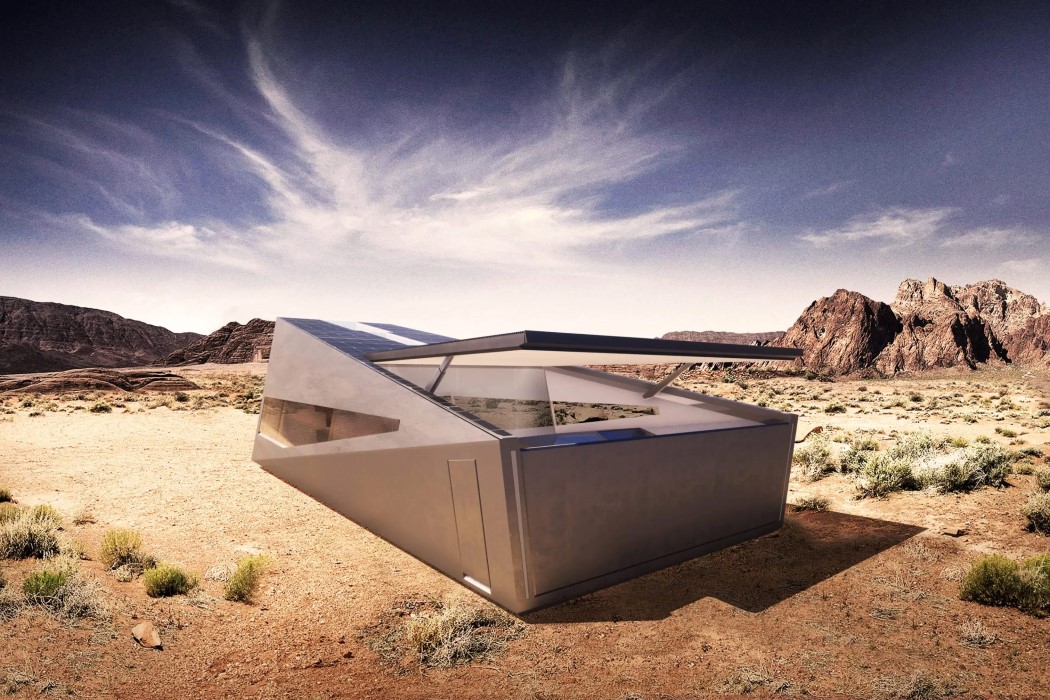 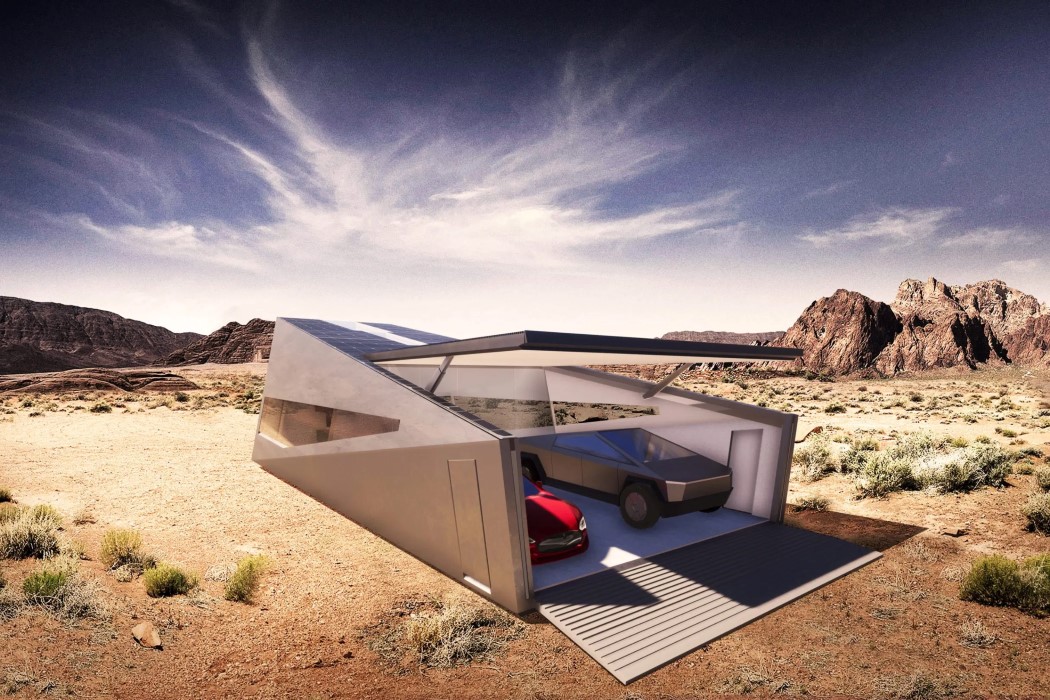 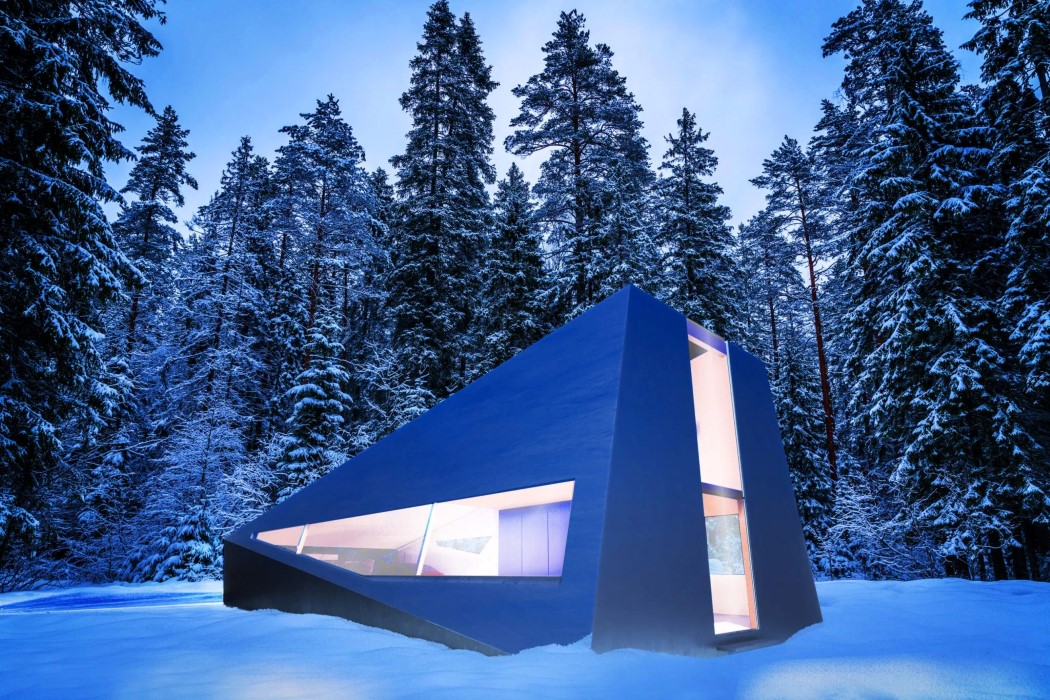 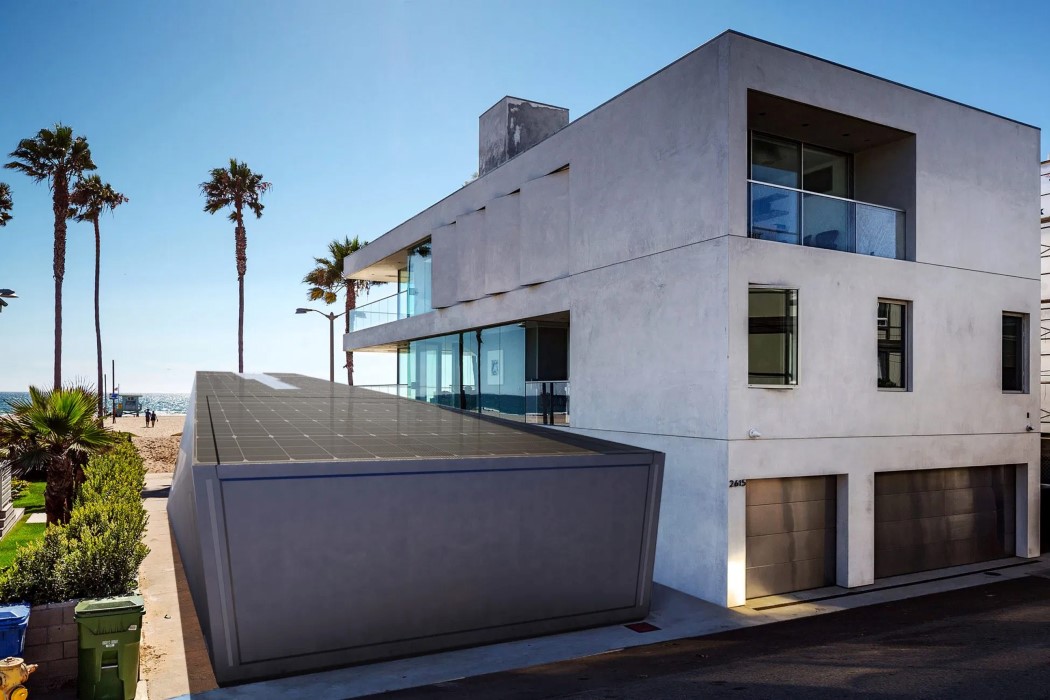 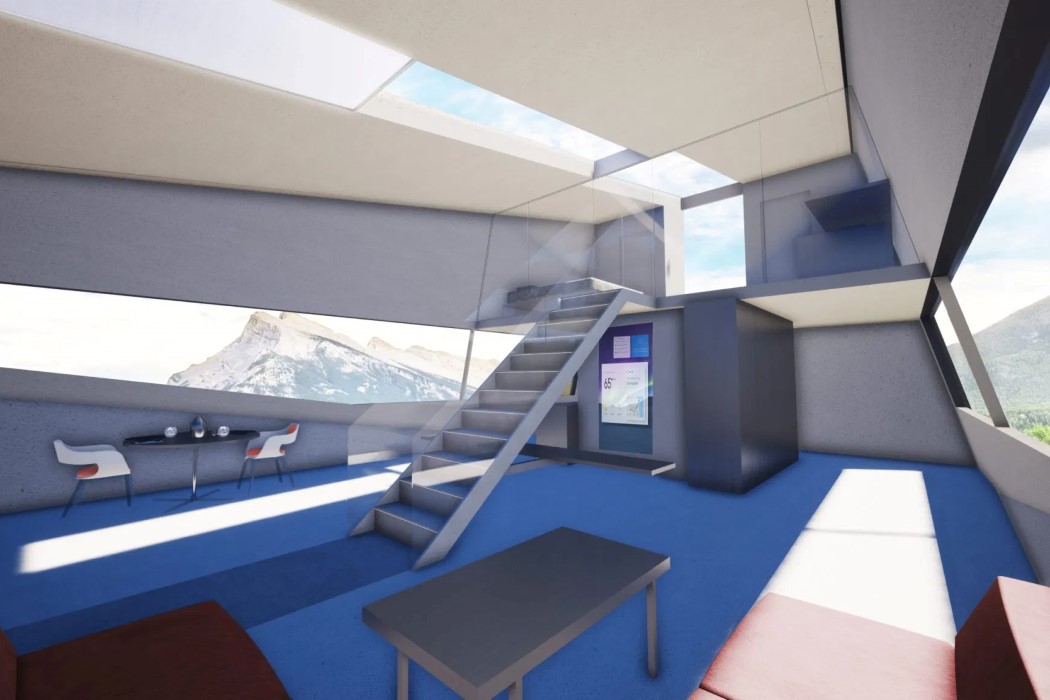 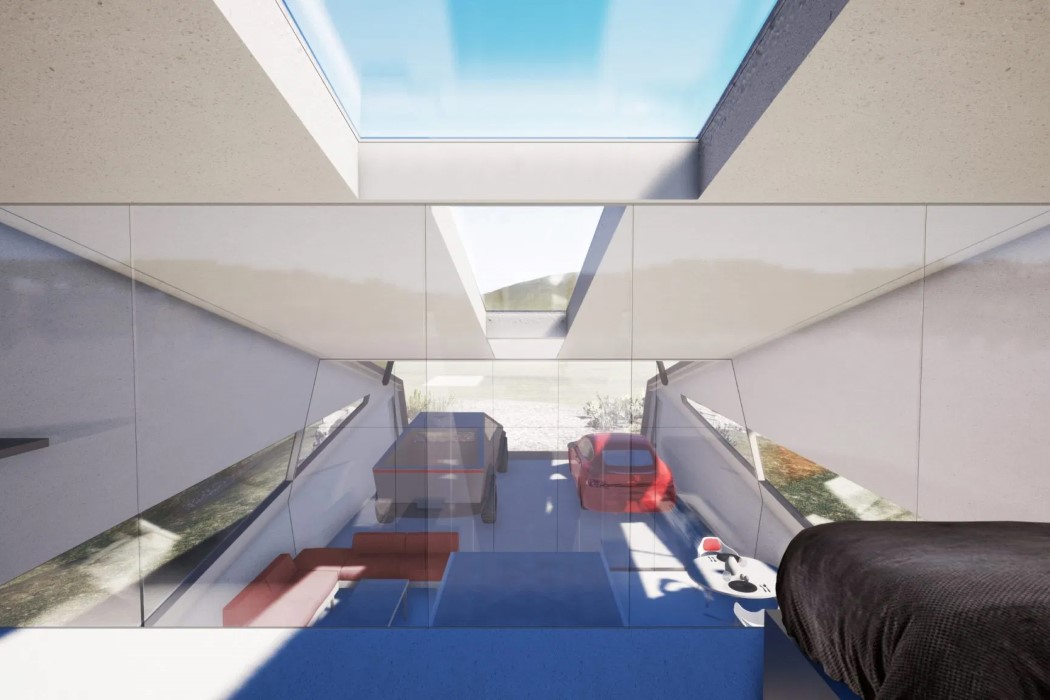 This RFID-blocking case is good for car keys, nightmare for thieves

https://www.kickstarter.com/projects/drawnayr/keyblock-the-worlds-ultimate-rfid-case-for-your-ke Just like your contact-less payment cards stand a chance of being tapped into by a miscreant with a POS device, your car’s key-fob stands…

Since Lance Armstrong with Livestrong put their finger in the light socket that is the art world, there’s been wild electricity. This year sort of…