When we buy dining tables, we often take into account how many people there are in the household, plus two more people just in case. That said, while we have more control over the size of our own family, we can’t always predict how many people might be coming over for a meal or a party. Expanding dining tables are pretty much the only flexible solution for that problem, but most designs for this kind of table are either cumbersome or unattractive. This elegant dining table, in contrast, is already beautiful on its own, especially with its class transparent tabletop. It also uses a seemingly smooth yet nontrivial mechanism to expand itself, and it’s not ashamed to put that on display, especially since it only adds to its appeal. 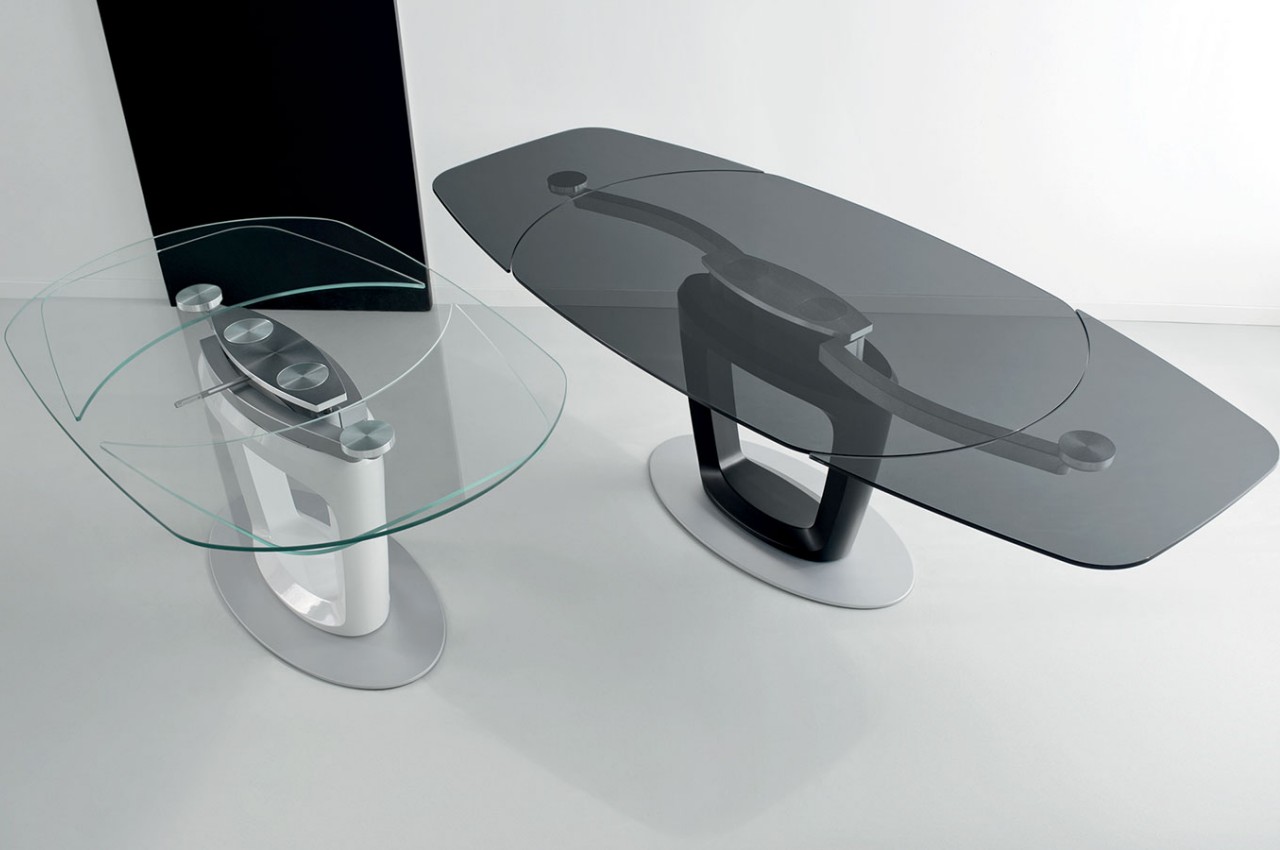 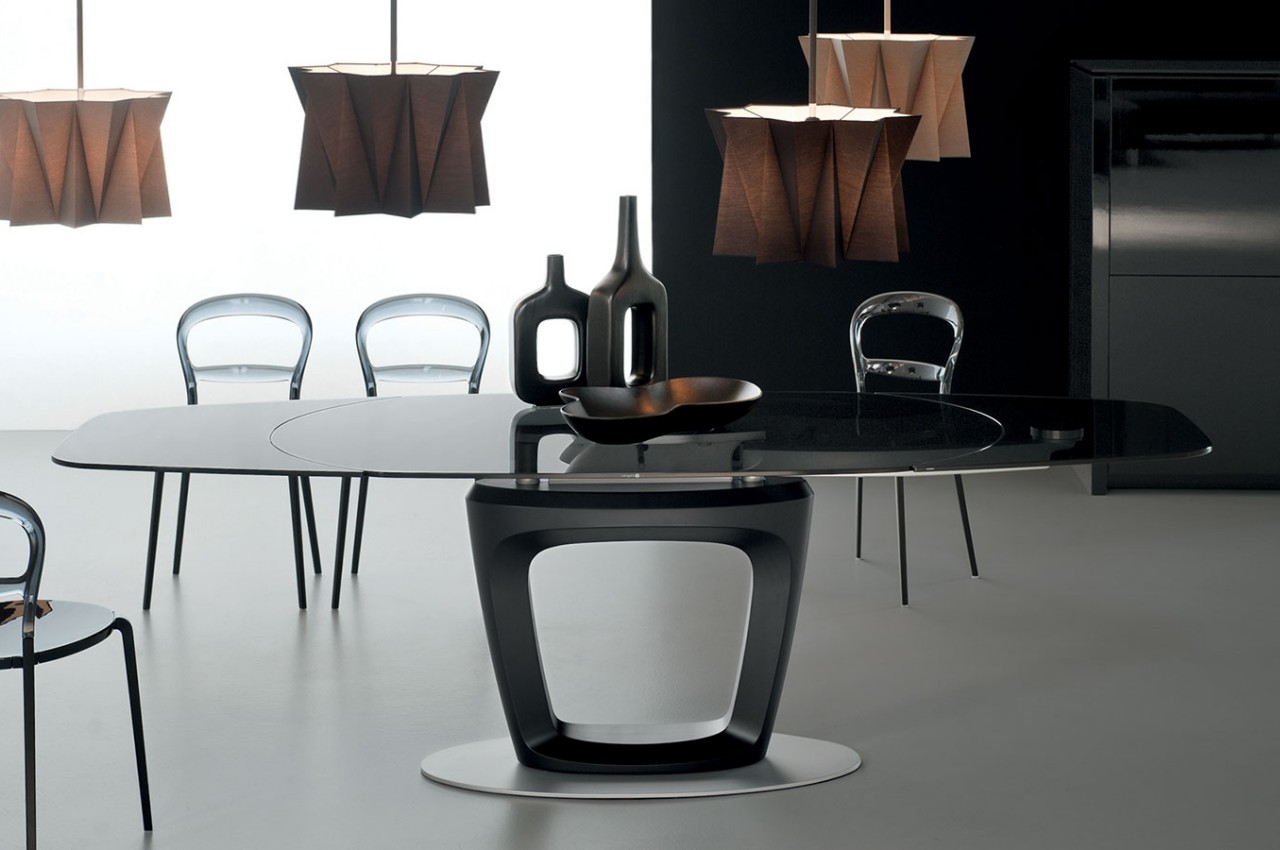 Most expanding tables, whether for dining or for work, are made of wood, probably because it’s a material that lends itself well to moving parts. The most common designs involve either flap on one or both ends that can be raised to expand the available surface or sliding panels that may or may not involve moving the table’s legs as well. Either way, these tables require a bit of effort to expand or contract, making them inconvenient and discouraging to set up unless absolutely necessary. 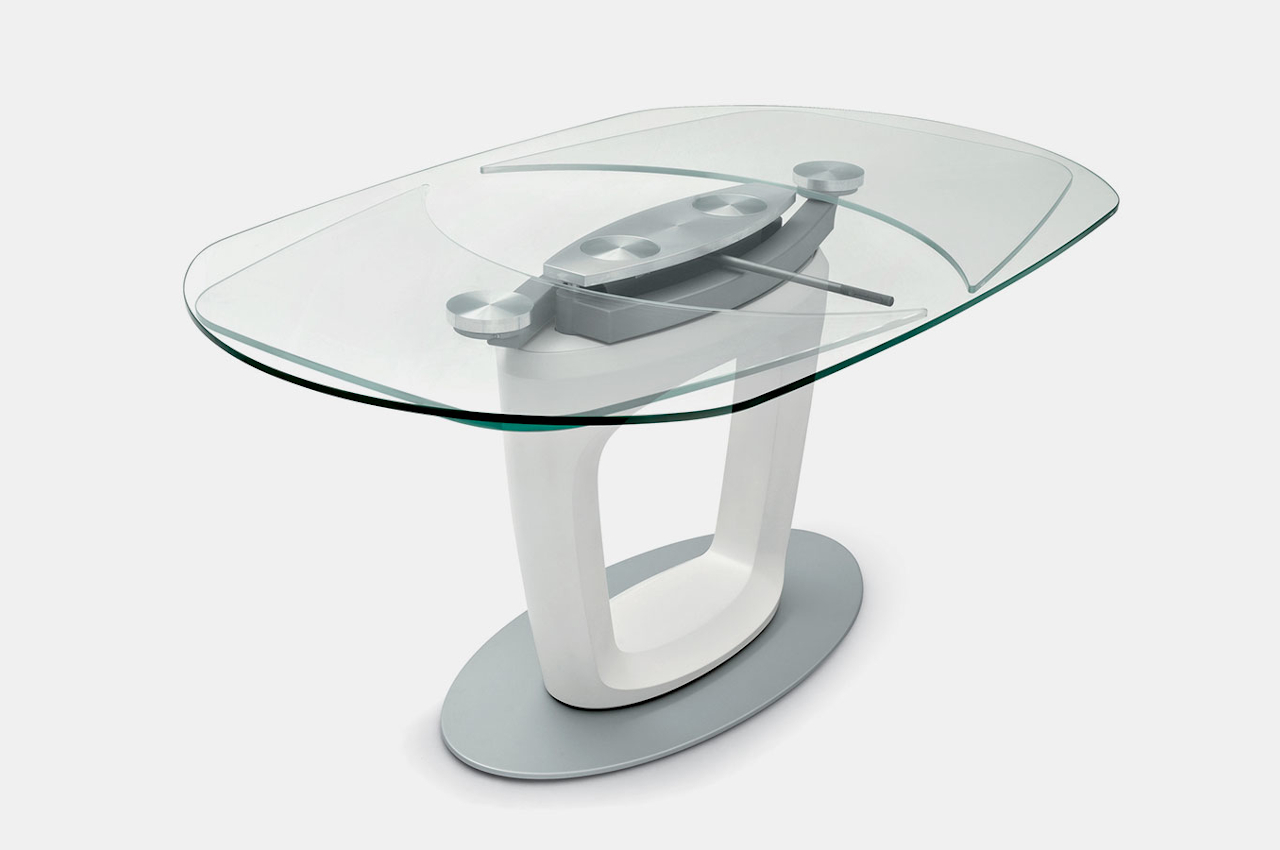 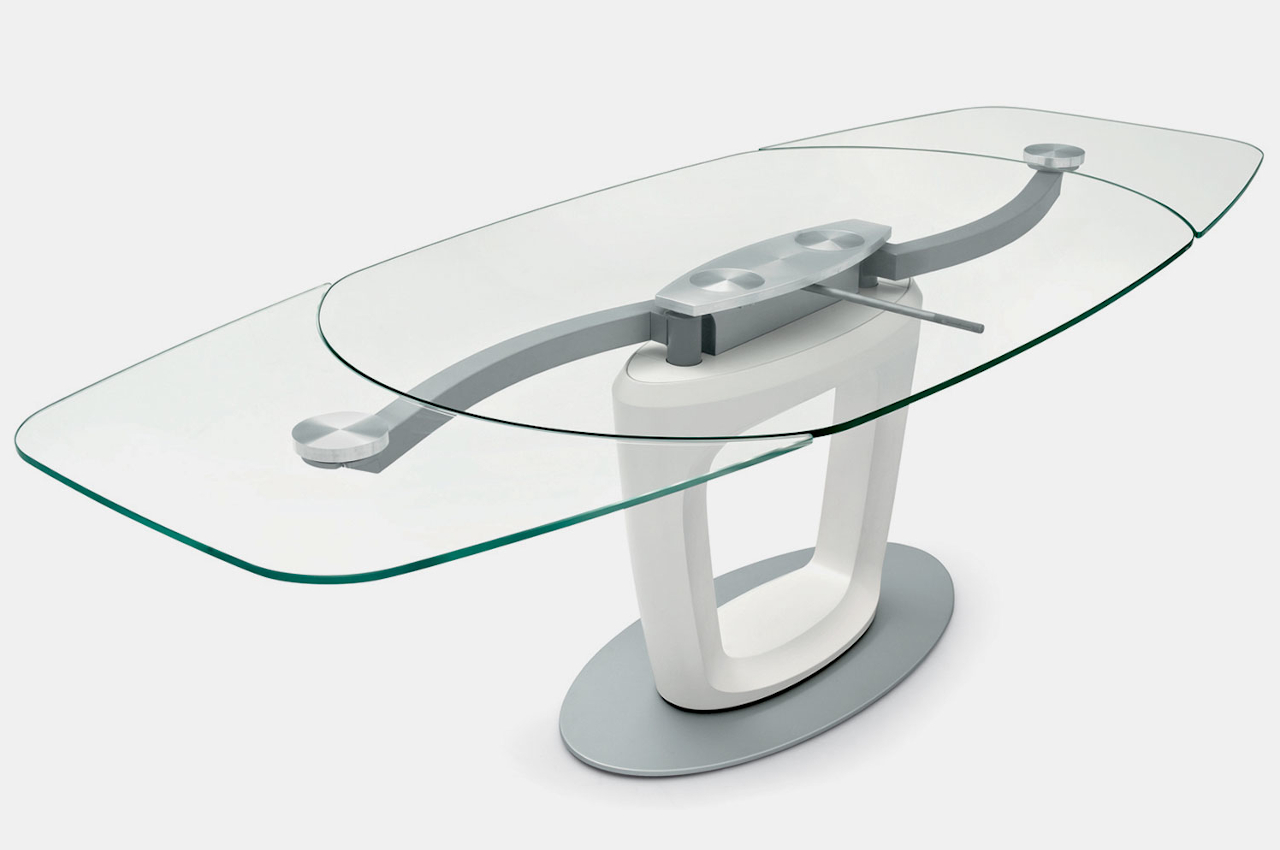 The Orbital dining table makes that process effortless and even has some level of finesse that matches the table’s appearance. The tabletop and its extensions are made from clear tempered glass, which makes the aforementioned mechanisms impossible to use. Instead, the table has an automatic mechanism that moves the extensions from under the table using a smooth, circular movement. You don’t have to worry about lifting or pushing fragile glass since the complex mechanism takes care of that for you. 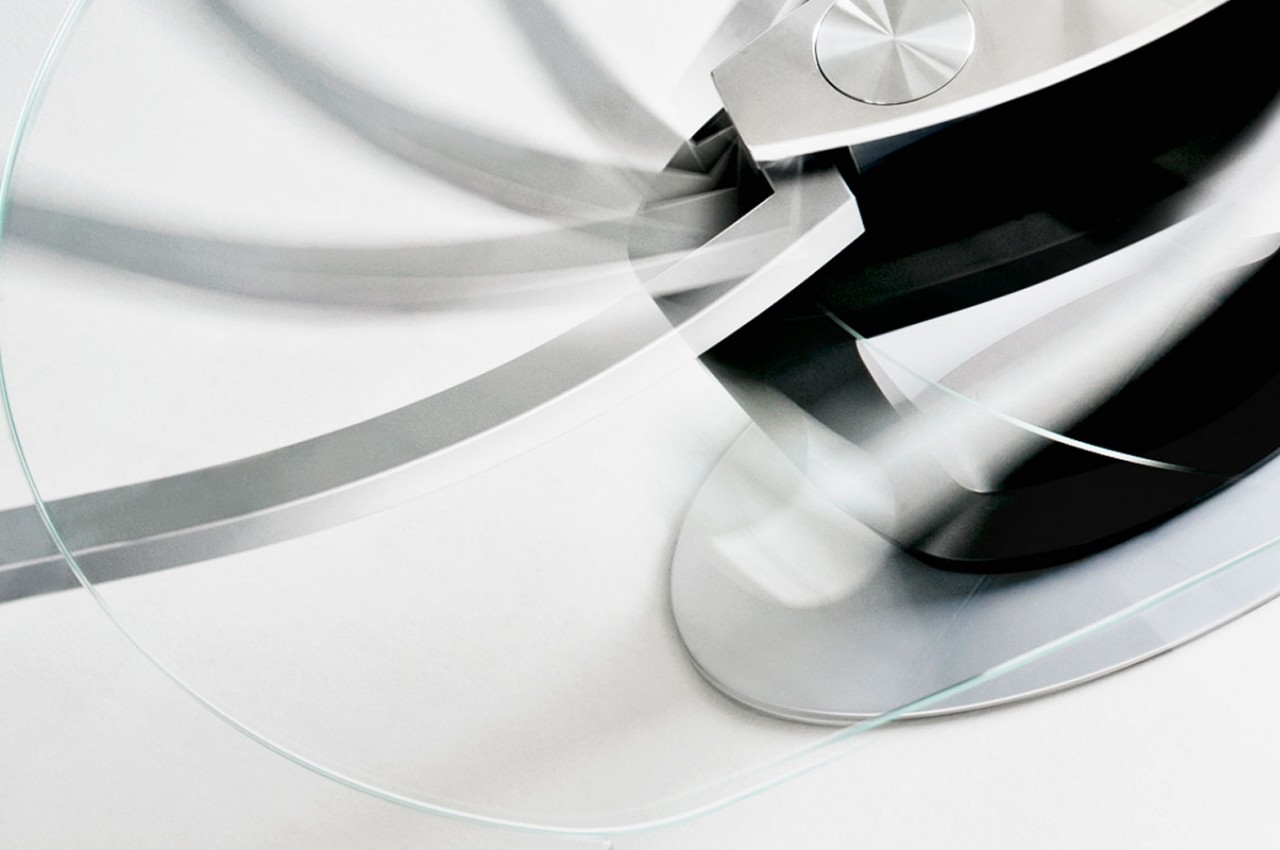 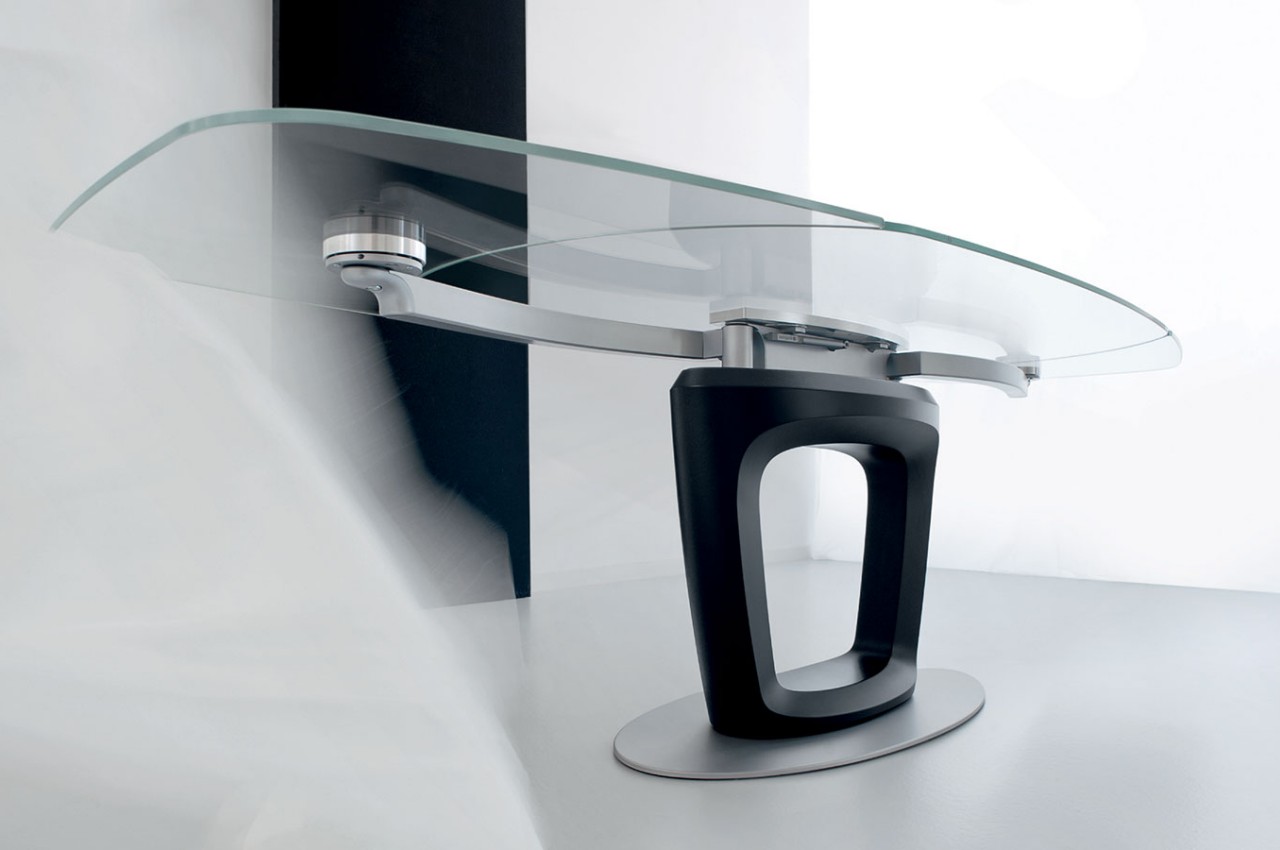 Better yet, the table makes this mechanism the visual centerpiece of the design as well; its metallic body and arms can be clearly seen from the top as well as the sides. It doesn’t hurt that this part of the table is as well-made as the rest, making it as much a work of art as a product of engineering. It definitely adds to the table’s charm, making it a great conversation starter for guests and friends alike. 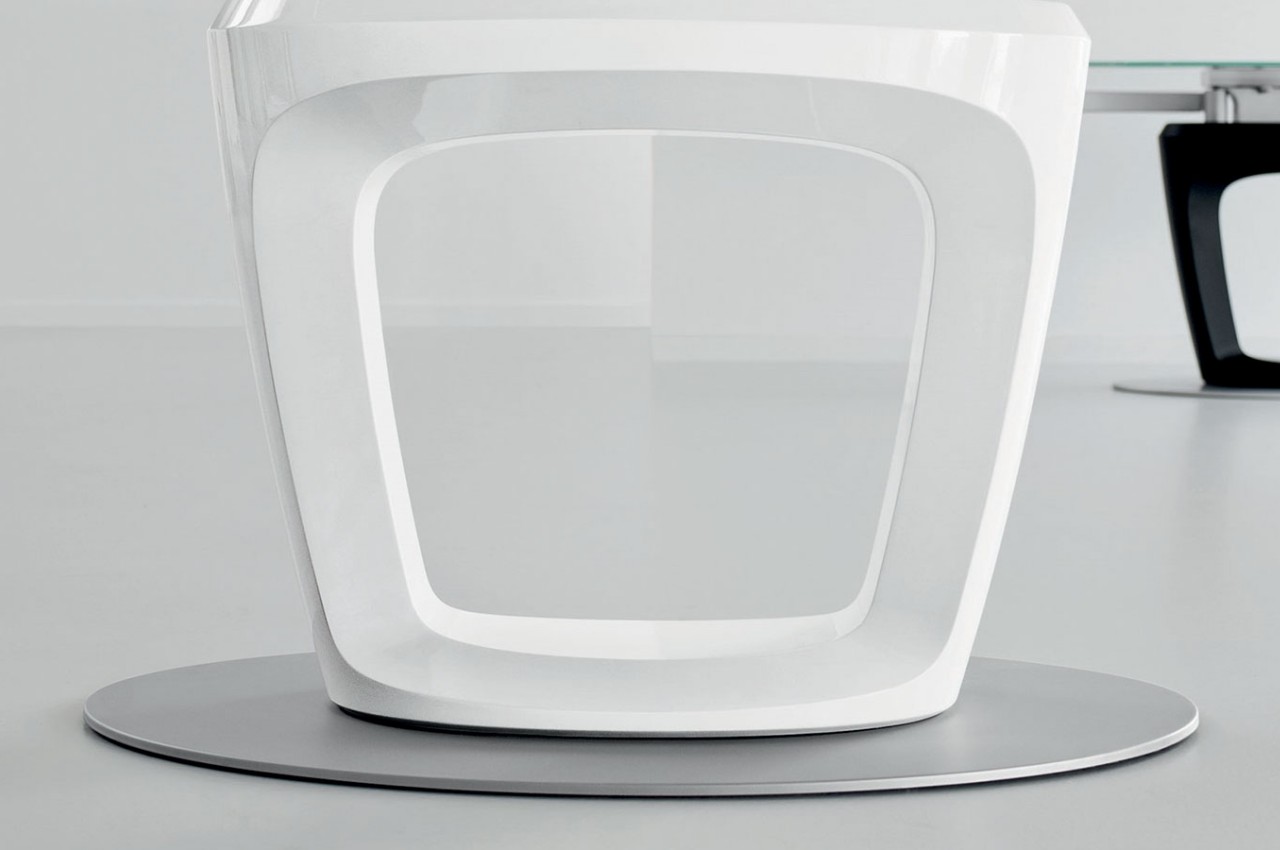 The tabletop and mechanism are supported by a rigid polyurethane column that has a large central opening that makes it feel like the table is defying physics. It helps emphasize the Orbital’s character of transparency, both in the way it works as well as the way it looks. It is a minimalist design that belies the sophisticated mechanism that makes it work, yet at the same time, is unabashed in revealing its guts, albeit in a very classy way. 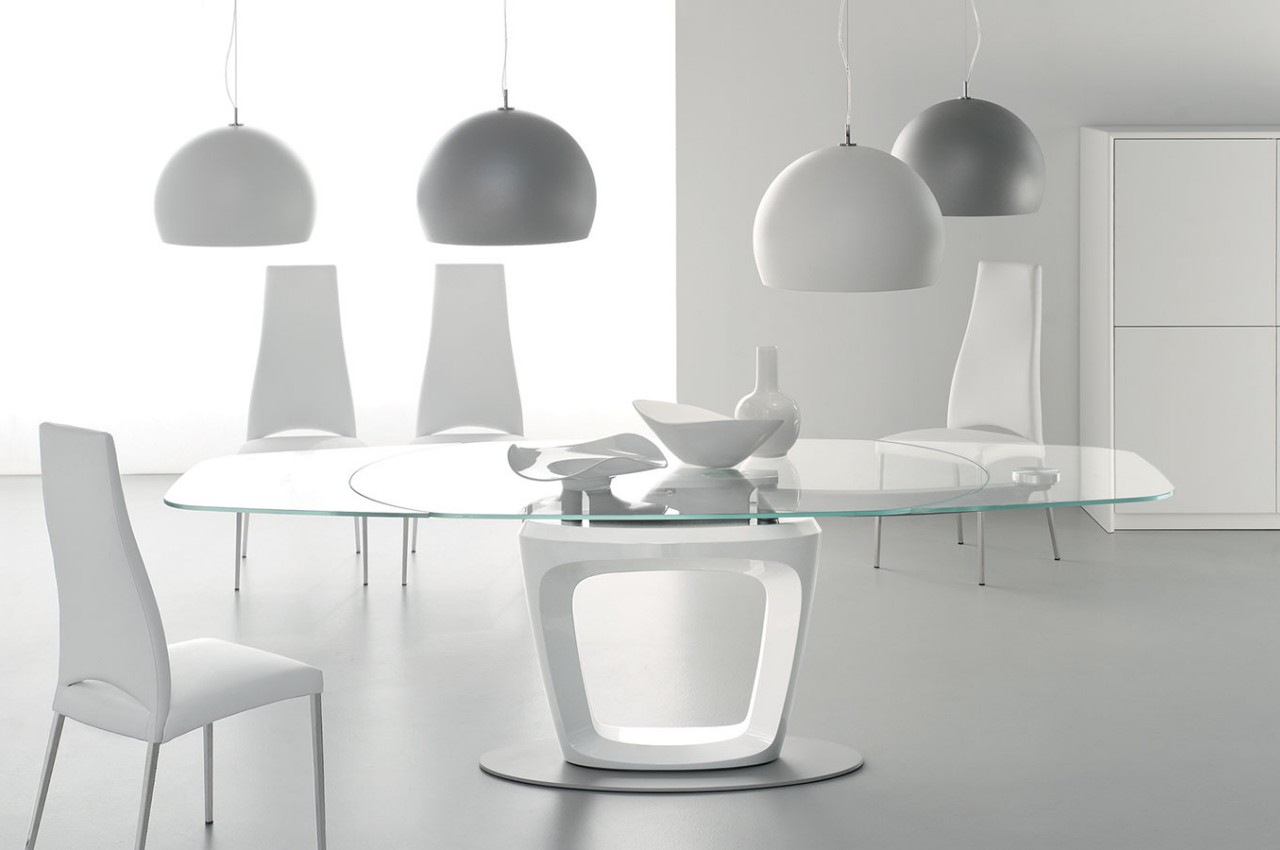 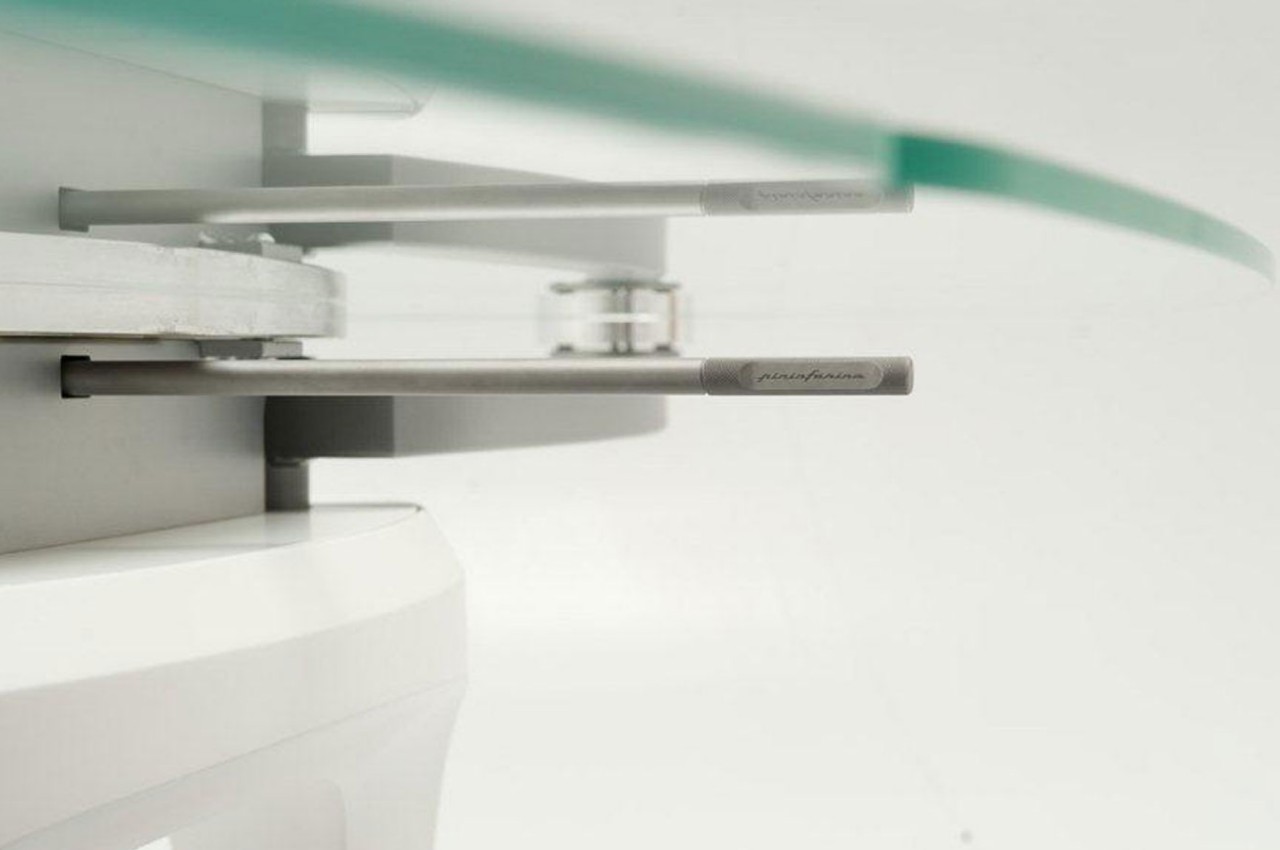 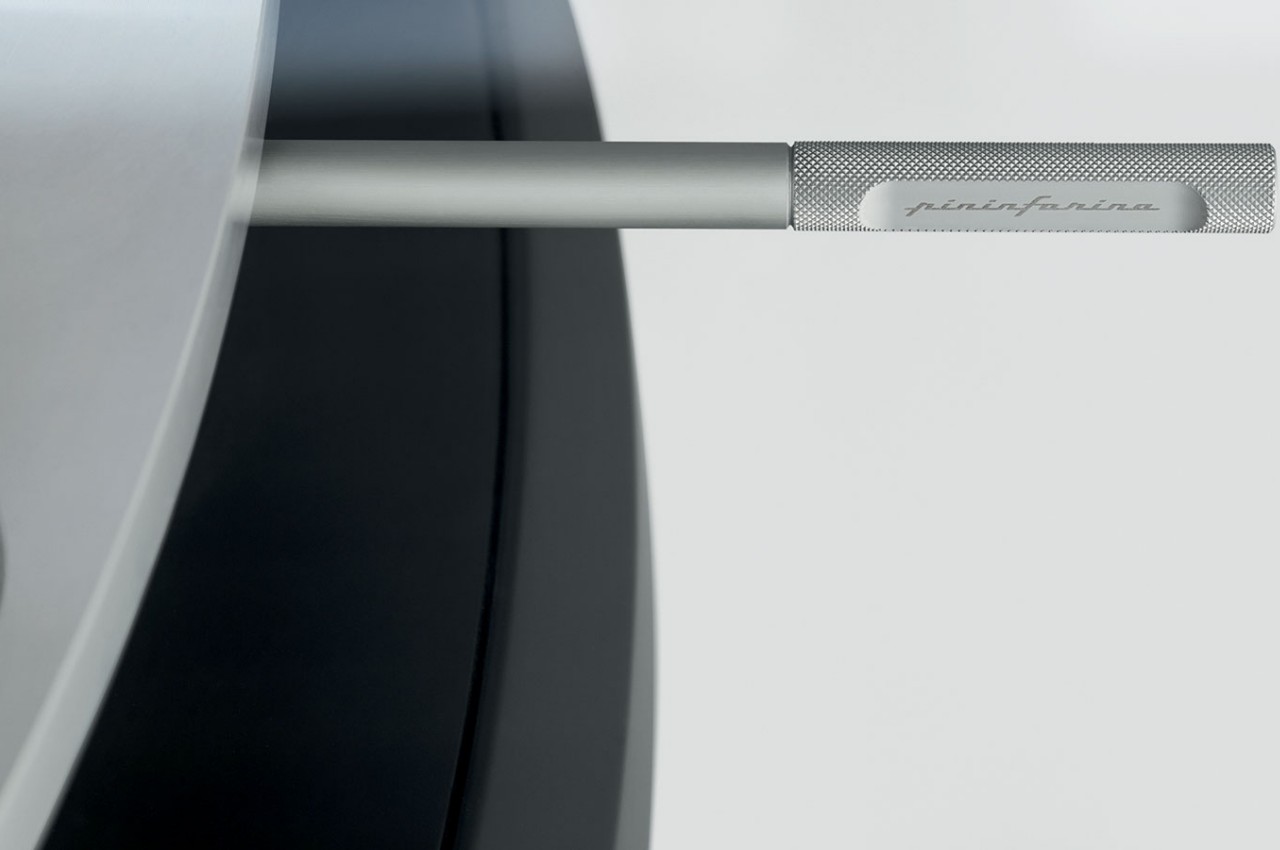 Designed to be a part of Louis Vuitton’s “Objets Nomades” collection, the Concertina chair by London-based design studio Raw-Edges is foldable… but not the kind…

Because they usually come in limited sizes, finding the right room divider can be tricky. Ferma, however, provides a simple, customizable solution in the form…

Or at least, I’d like to think ol’ Paul would approve. I was just up at his home town in Bemidji this weekend! He was…

A Daybed With Danish And Arab Tendencies

Dekka is a daybed where Danish and Arab design traditions blend to create a very unique piece of furniture. Dekka is a meeting between old…