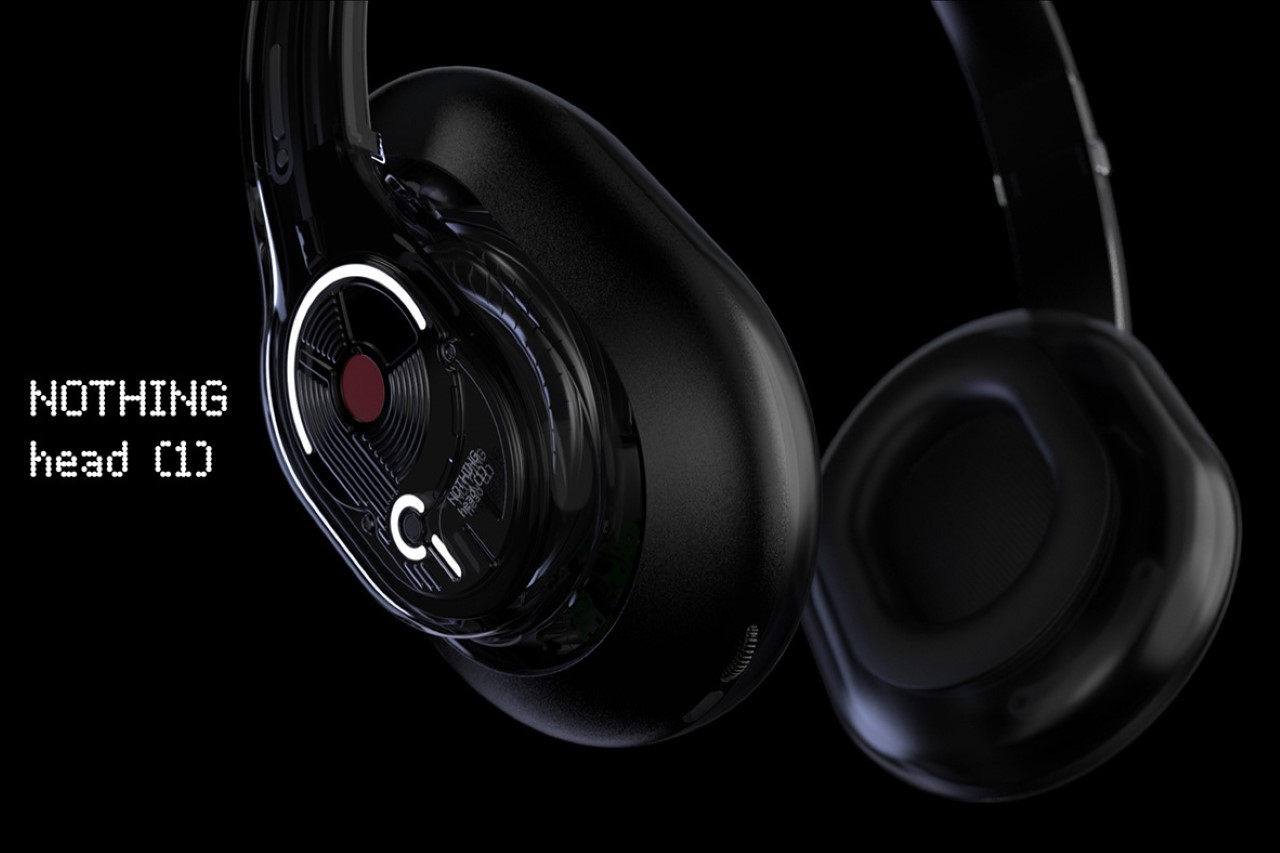 If Carl Pei had to aim his guns at his next target, a pair of over-ear smart wireless headphones would probably be the best way to go.

What better product for Nothing to reinvent next? The smart wireless headphone space has absolutely been lacking. Sony seems to be the only worthwhile competitor to Apple’s AirPods Max and its relatively lackluster Beats sub-brand. What better time for Nothing to enter and disrupt a market that needs a new iconic product? Heck, with its partnership with Teenage Engineering, the Nothing Head (1) could easily be a runaway success! 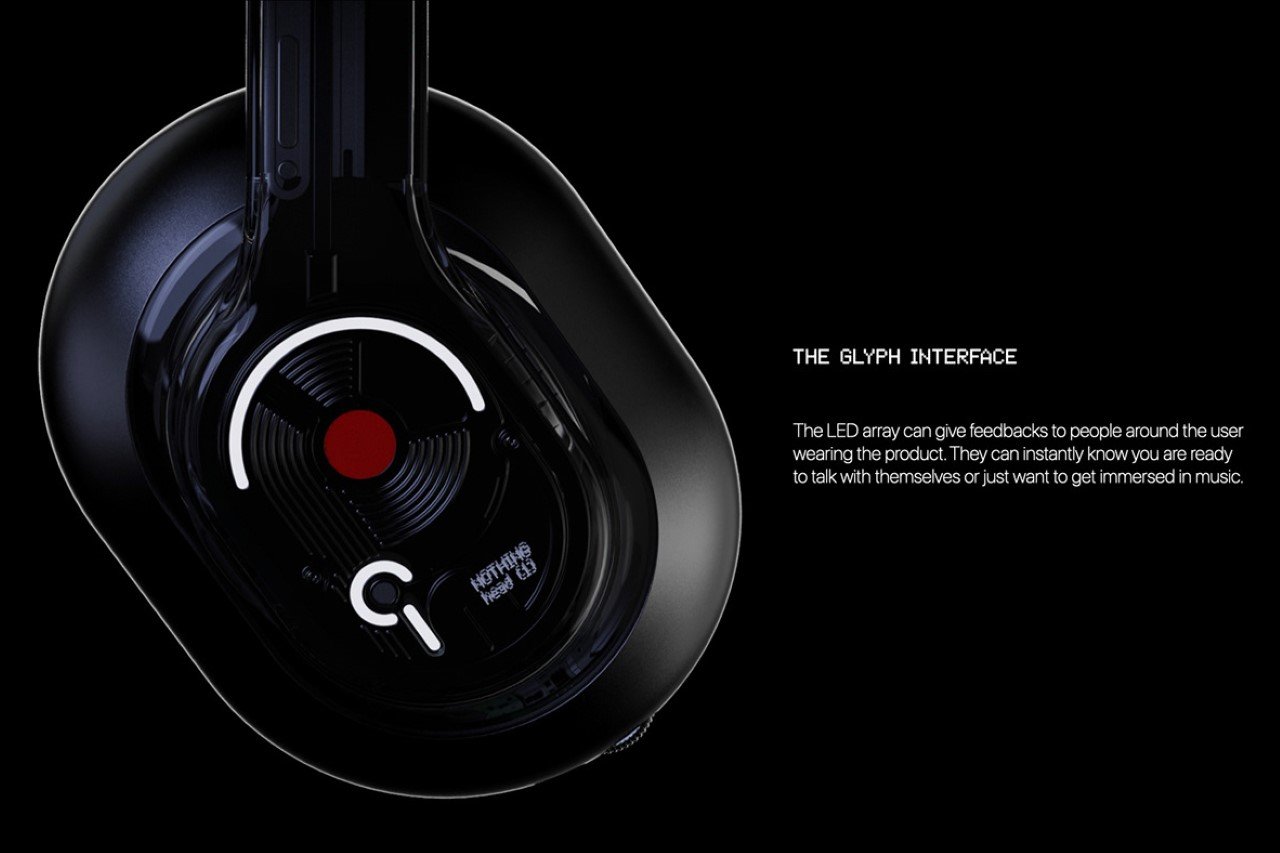 The Nothing Head (1) are a conceptual pair of over-ear cans designed keeping Nothing’s design language and company DNA in mind. Carl Pei’s latest venture has focused on wanting to make products more open, transparent, and fun, and the Head (1) is quite literally all those things. It comes with its own Glyph Interface, like on the phone (1), taking the audio experience of a headphone and turning it into an audiovisual one. It acts as branding, doing exactly what the Beats logo did, but better… although more importantly, it can act as notification lights to let you know if your Head (1) is connected, or let others know that you’re busy listening to music and shouldn’t be disturbed. 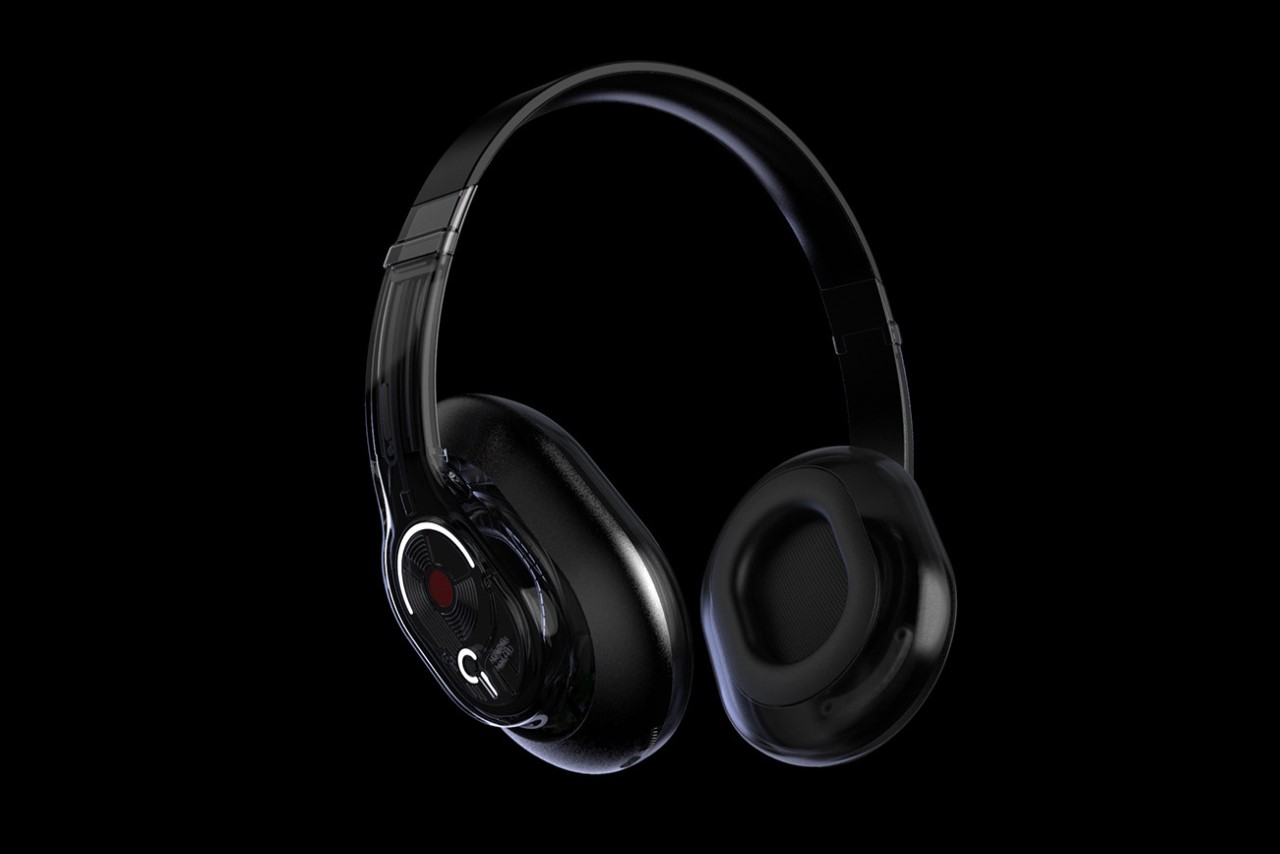 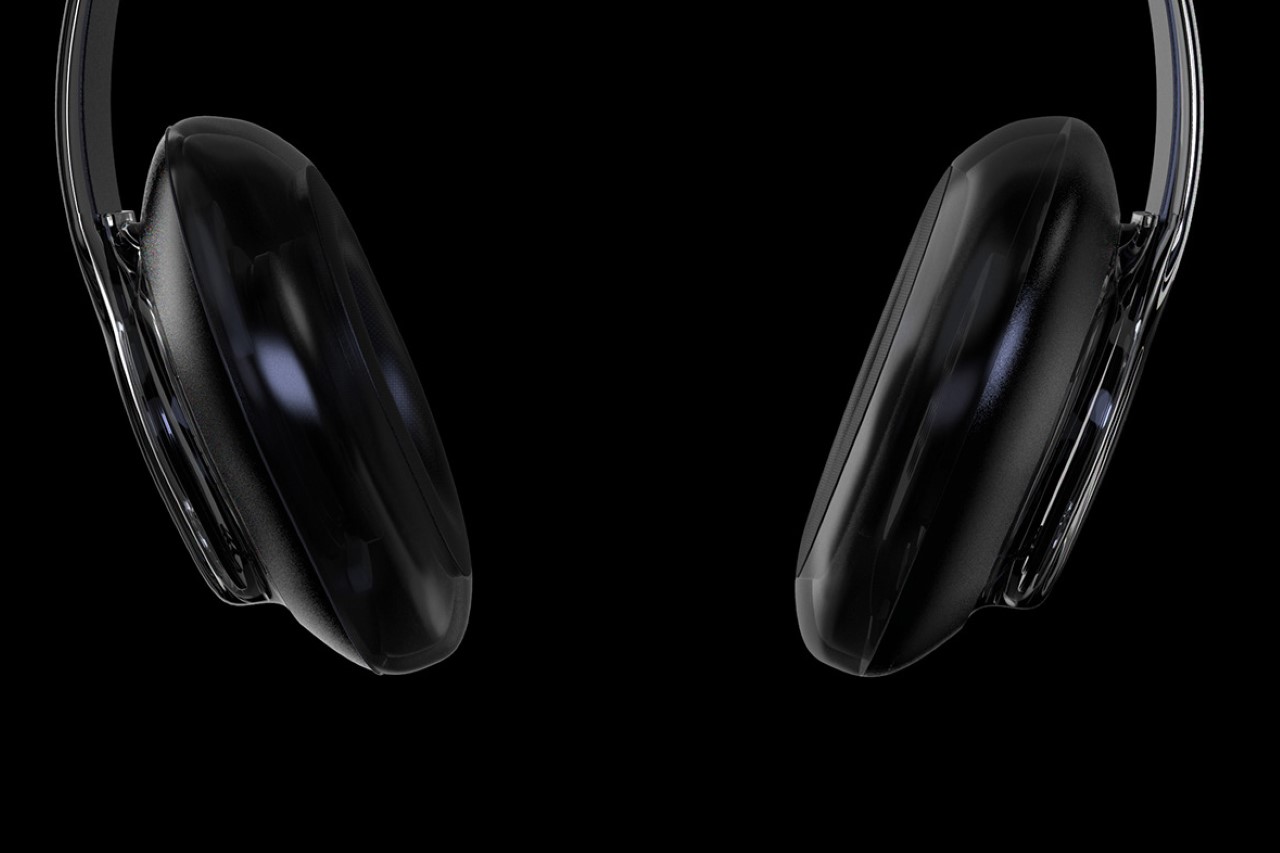 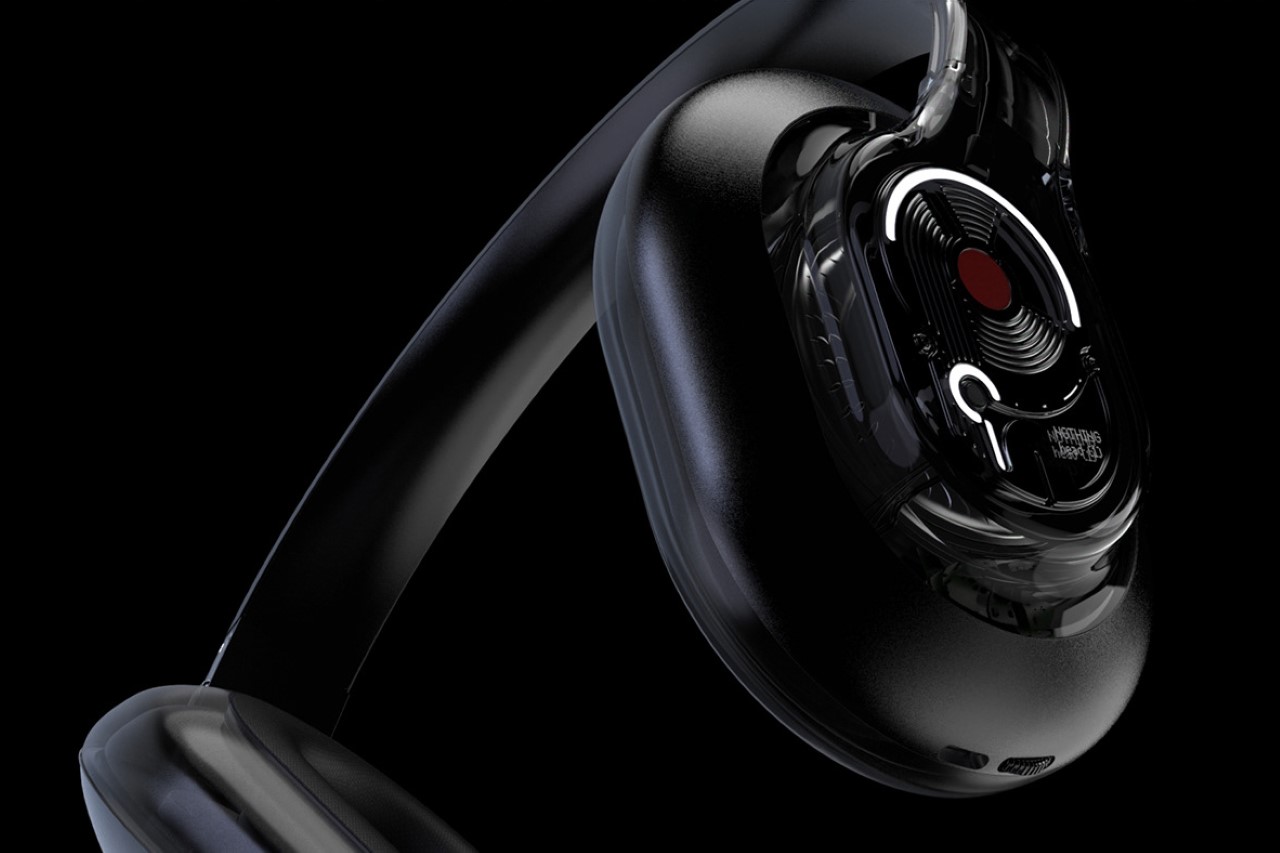 For the designers behind the Head (1), the biggest challenge was to imagine what a pair of large headphones would look like if they came from the nascent brand. There isn’t much to work with, apart from the Ear (1) TWS earbuds and the phone (1) – both of which reflect rather well in the Head (1)’s design. The headphone comes with a transparency-focused design that lets you see underneath the hood. The glyph LEDs surround the headphone’s wireless charging coils, underneath which sit the audio drivers. The headphones probably respond to most touch gestures, although there’s a wheel at the bottom that I presume helps with volume control. 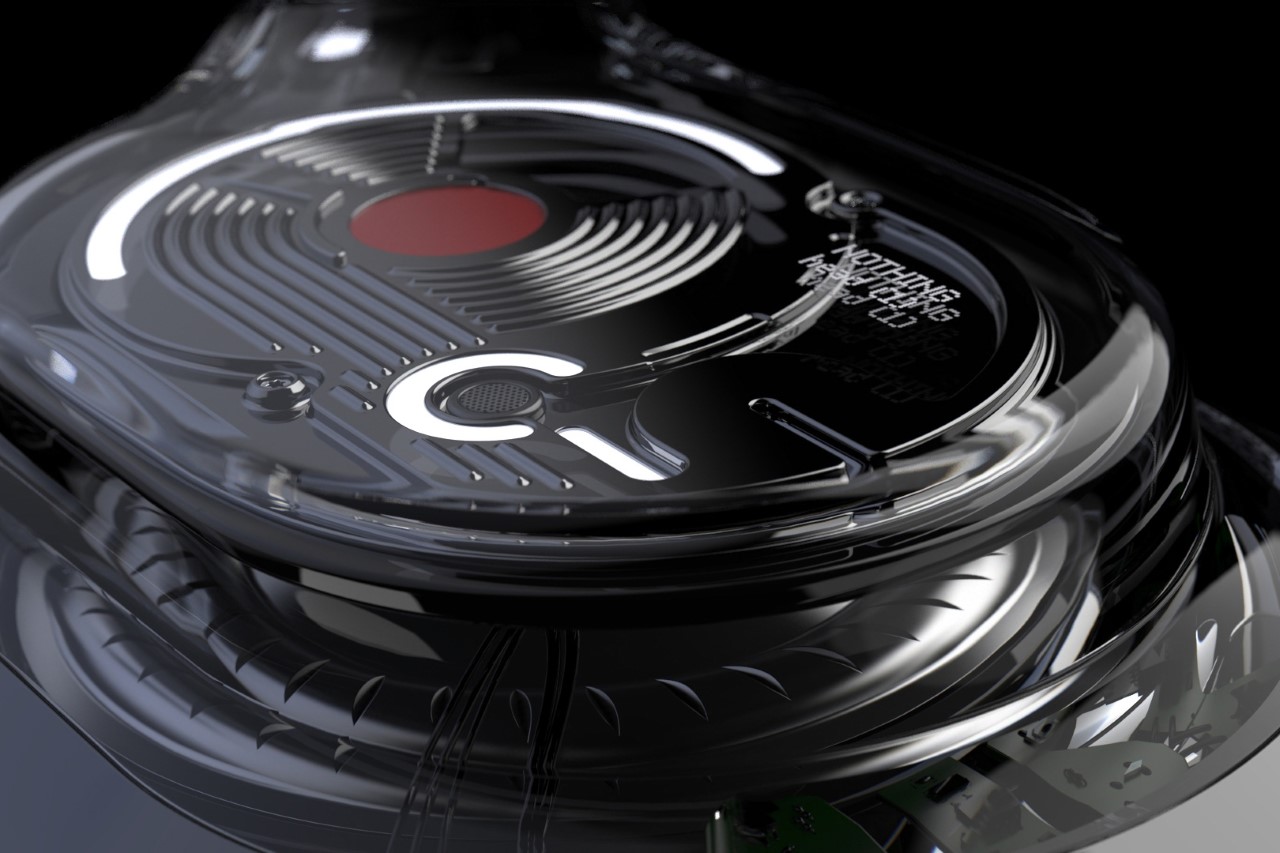 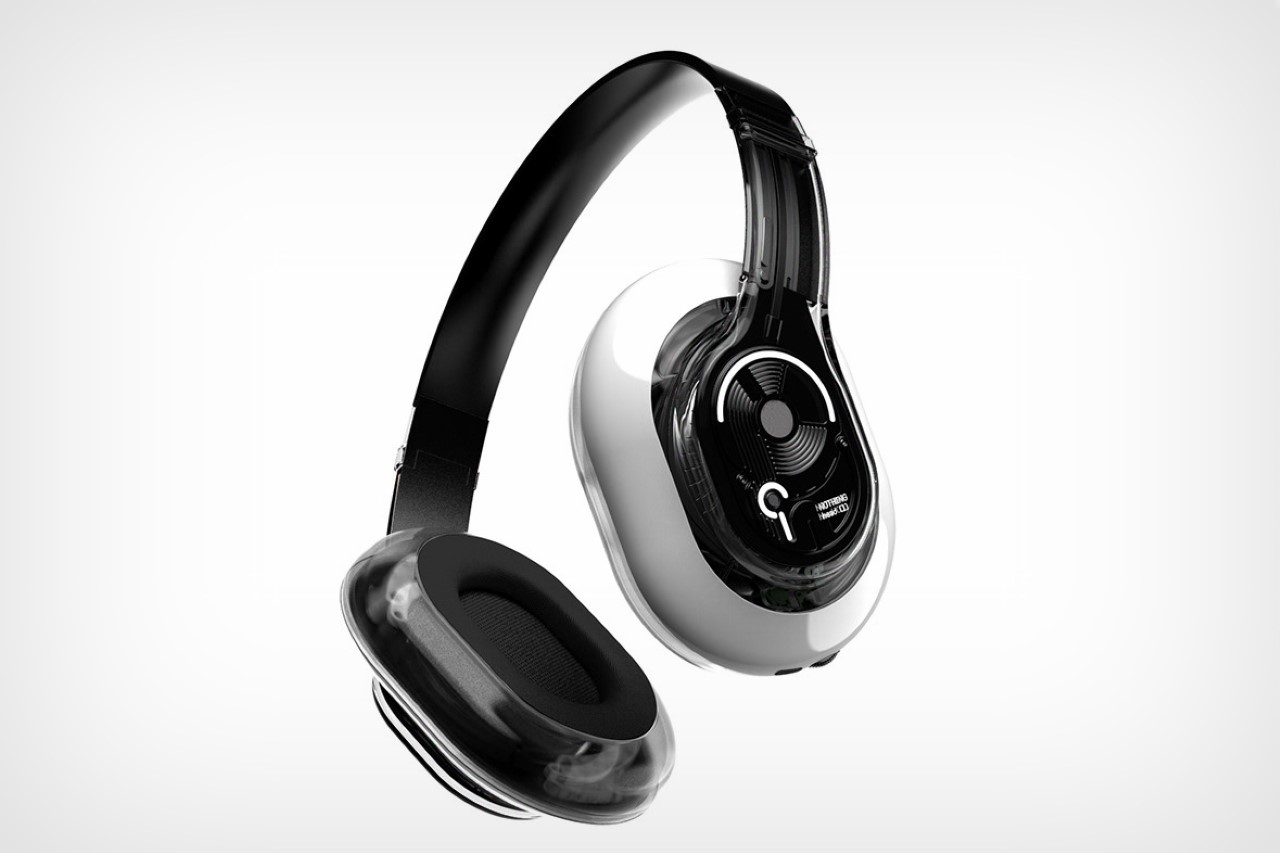 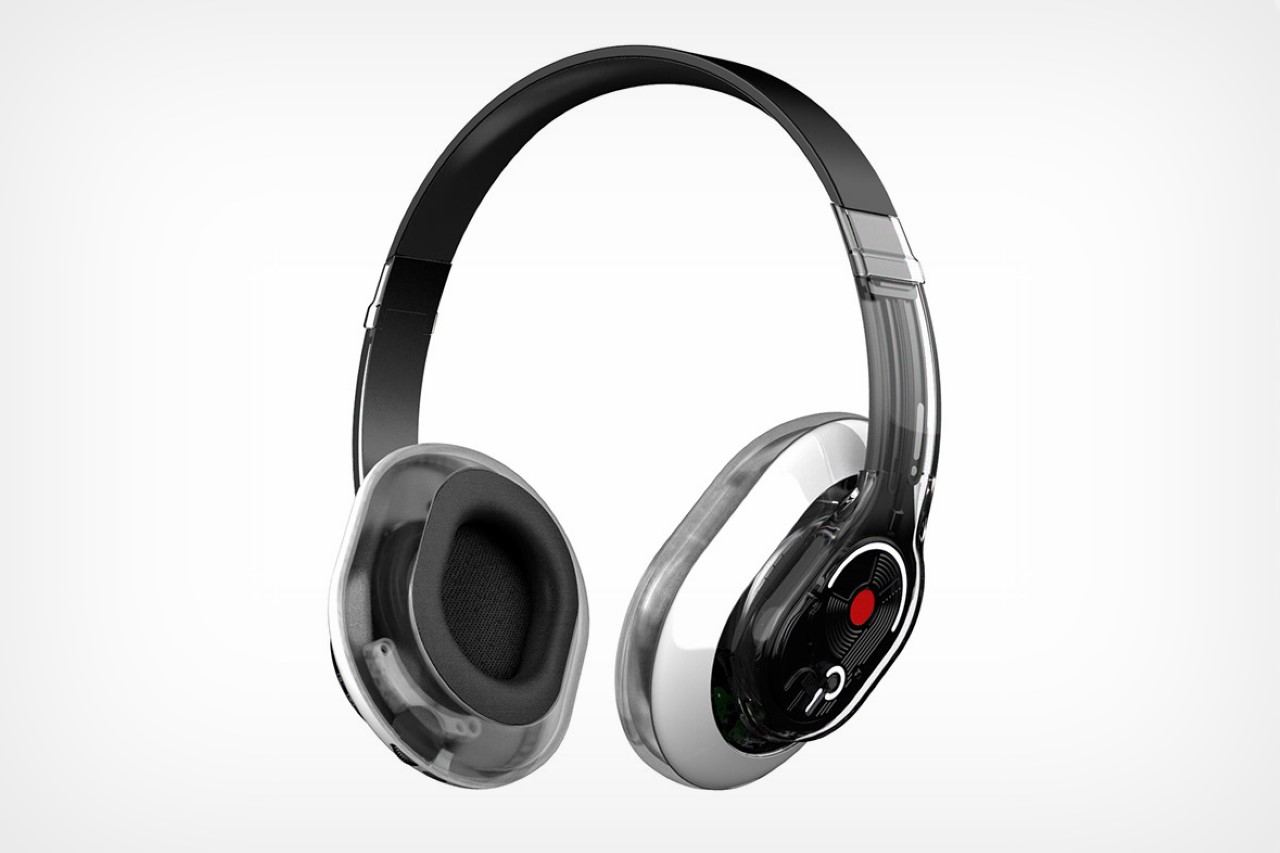 Unlike any headphone before it, the Head (1) also relies on transparent cushion cups, giving the overall product a very futuristic touch. 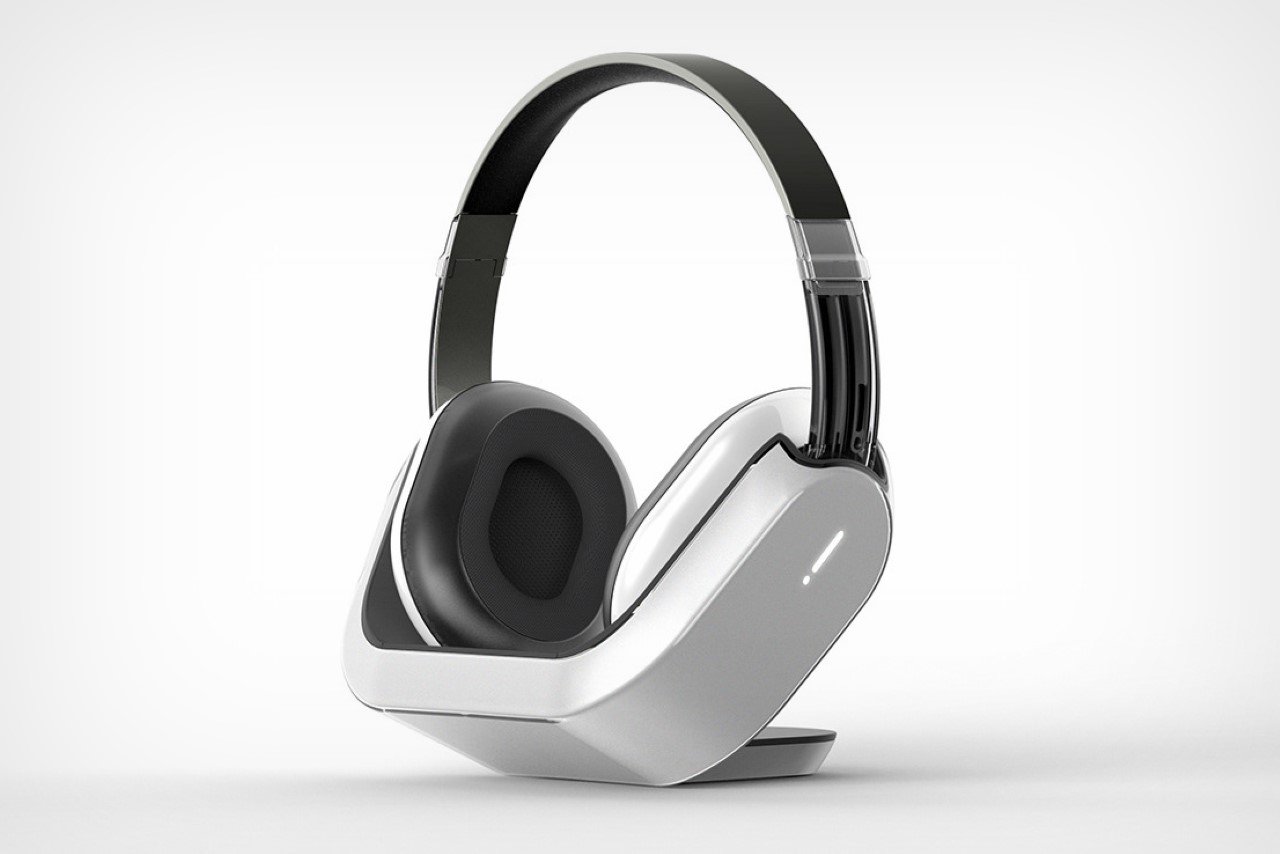 Designed to be different, the earphones come with a unique charging stand that puts the cans on display when they’re not in use. The stand sports an angled design that lets you dock your earphones into after a long day, and wireless coils built into the sides align with the coils on the headphones, charging them wirelessly while keeping the headphones standing vertical so they occupy less space and look incredibly dynamic while they charge. A horizontal charging surface on the back lets you also charge your phone and earbuds! 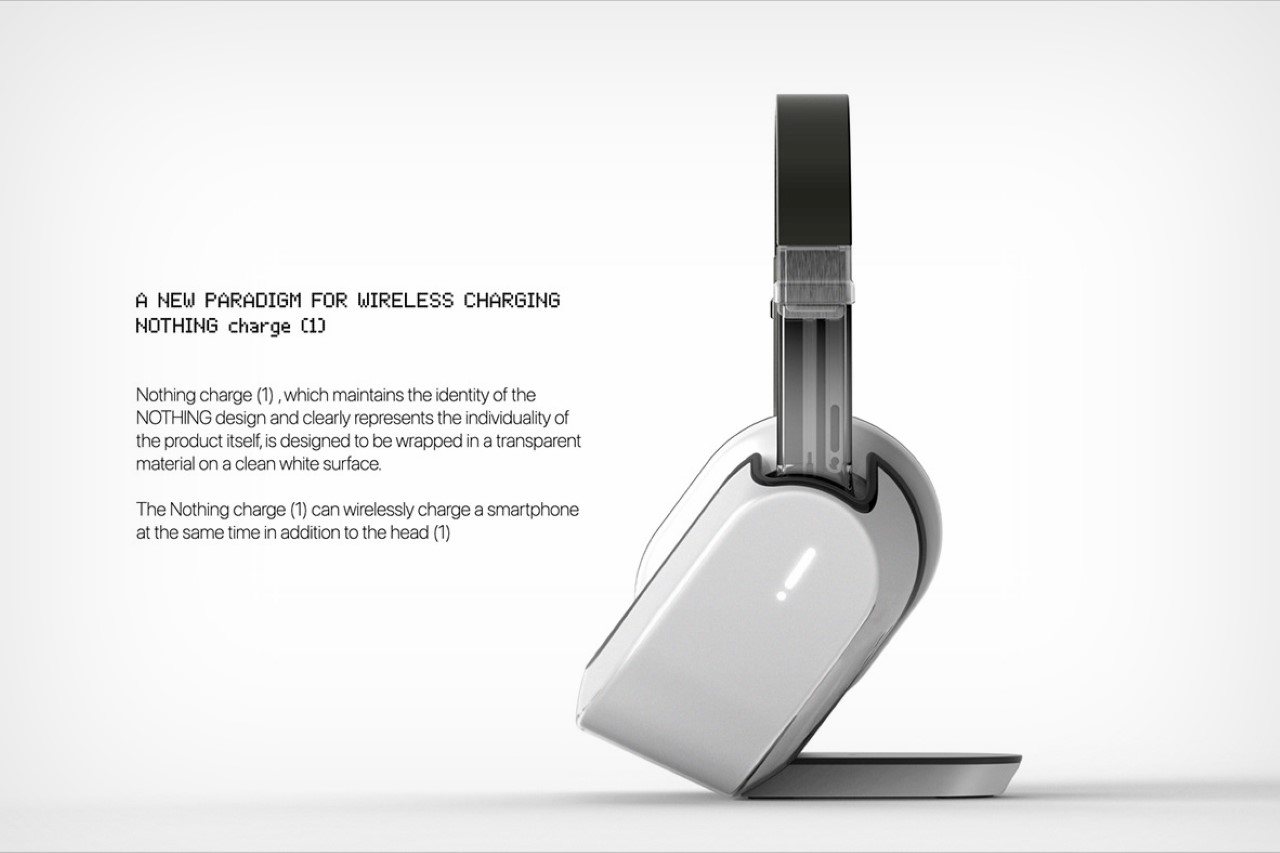 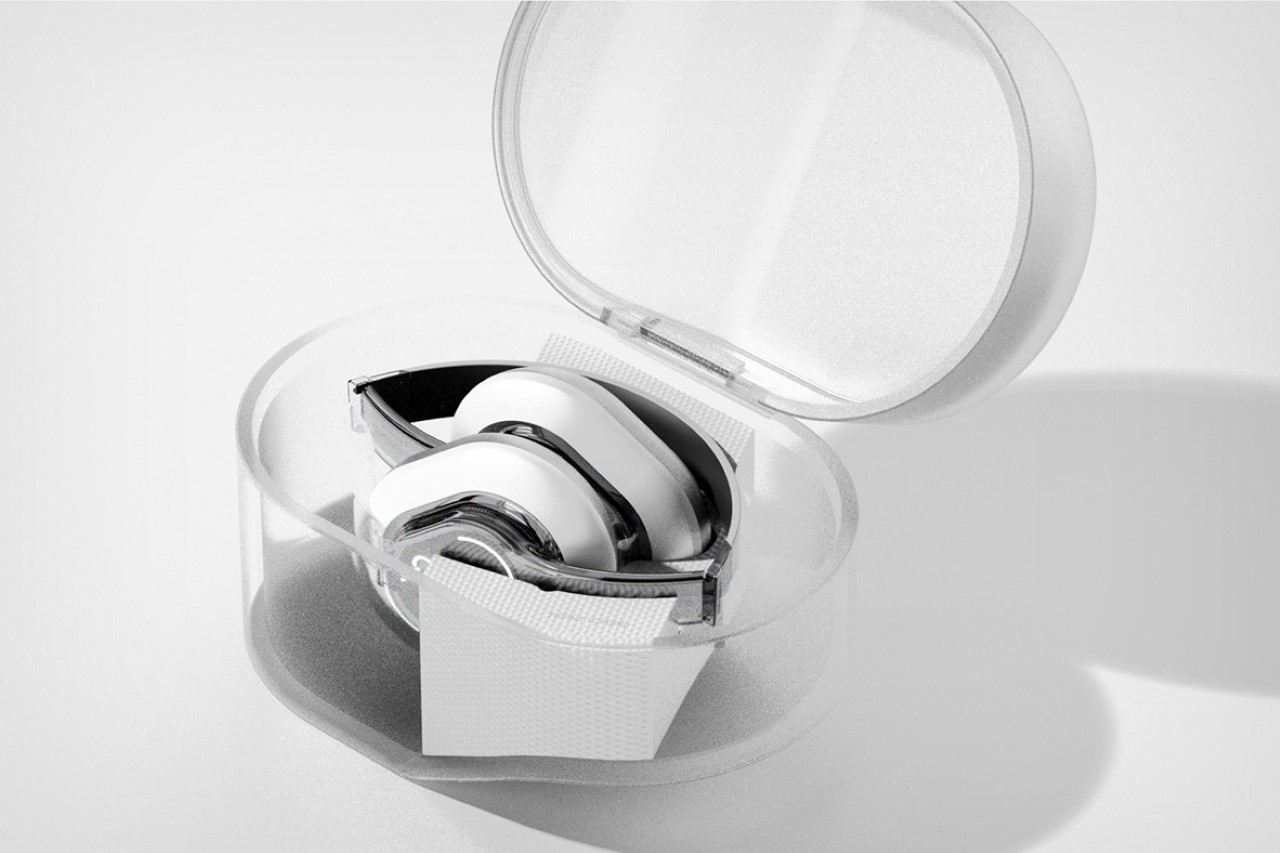 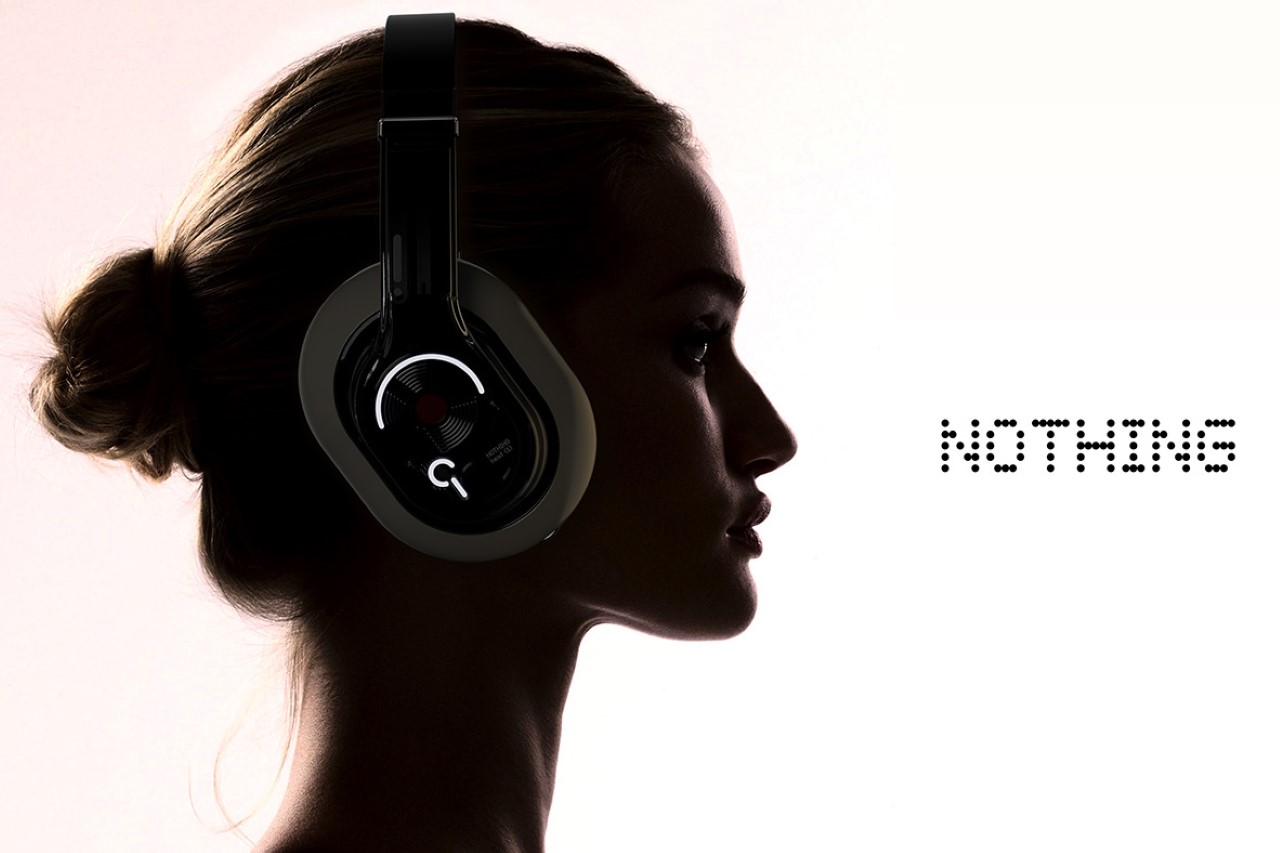 You have reached the top-notch of society and are you still going to hang on to those tools from yesteryear? Noooo…you need to move on…

This smart assistant uses aromatherapy + your song choice to create smells that compliment your mood!

When I am in a work slump, I try to kick-start my creative juices in different ways. I microwave a cup of coffee, put on…

The Moon is for All Men

Instead of seeing it as just a potential site for groundbreaking scientific discovery, sci-fi tourism or the lucrative exploitation of extraterrestrial natural resources, designer Jorge…