Inspired by an old Indian saying “Drop by Drop, fills an Ocean”, Pratik Ghosh’s Drop by Drop explores a human’s relationship with water as an elixir of life, and more importantly, a natural resource. The resulting product is a water filtration system that relies on a mini biosphere to produce (or rather filter) through the natural process of precipitation. With a beautiful aesthetic that can aptly be described as steampunk meets contemporary minimalism, Drop by Drop purifies water the natural way, making it potable with the added benefit of owning a beautiful tropical terrarium.

Drop by Drop is influenced by a theory referred to as the Biotic Pump, discussed in length by Russian scientists, Anastassia Makarieva and Victor Gorshkov. It talks about how plants pull water from the soil, and transpire it into the atmosphere, finally causing it to precipitate back onto land and into the soil. Drop by Drop does the same thing. The apparatus was designed with a water inlet, that waters the plant inside the main chamber. The main chamber is transparent, so as to allow sunlight to pass, and essentially operate as a greenhouse. The water that transpires from the leaves of the plant then condense on the glass cover of the main chamber, gathering over time, and then trickling down and collecting in a glass/beaker at the opposite end. Pratik claims the Drop by Drop can purify up to a glass of water in 12 hours. While that doesn’t seem like much, his plans for the project are much bigger, involving set-ups on a larger scale, so that water can be naturally harvested and purified with minimal effort. Head to the project page to read more! 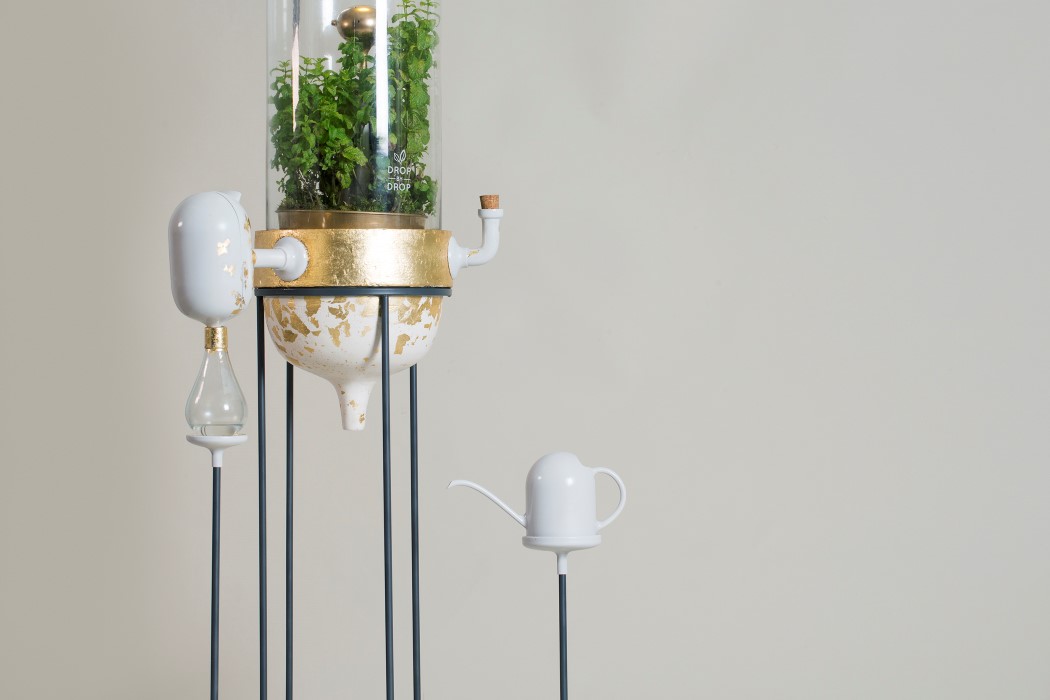 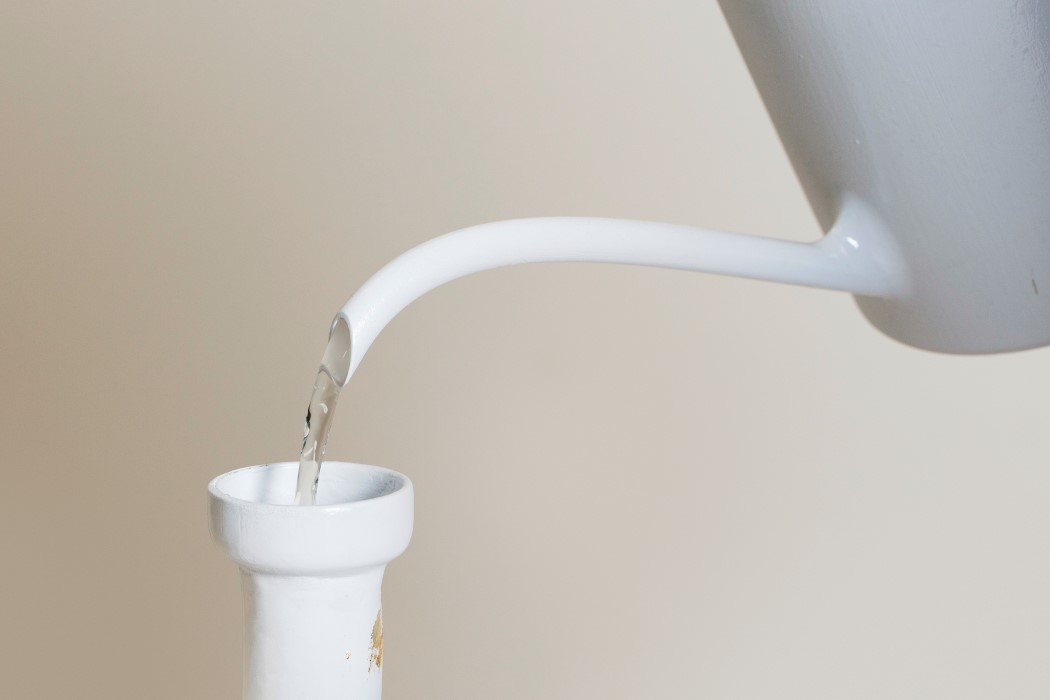 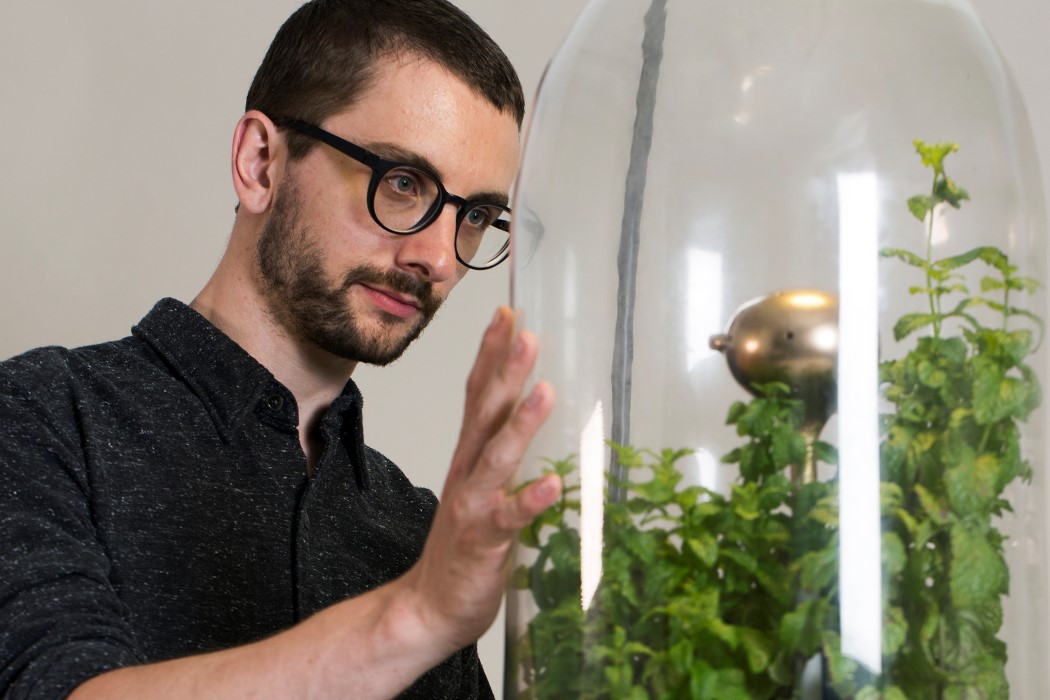 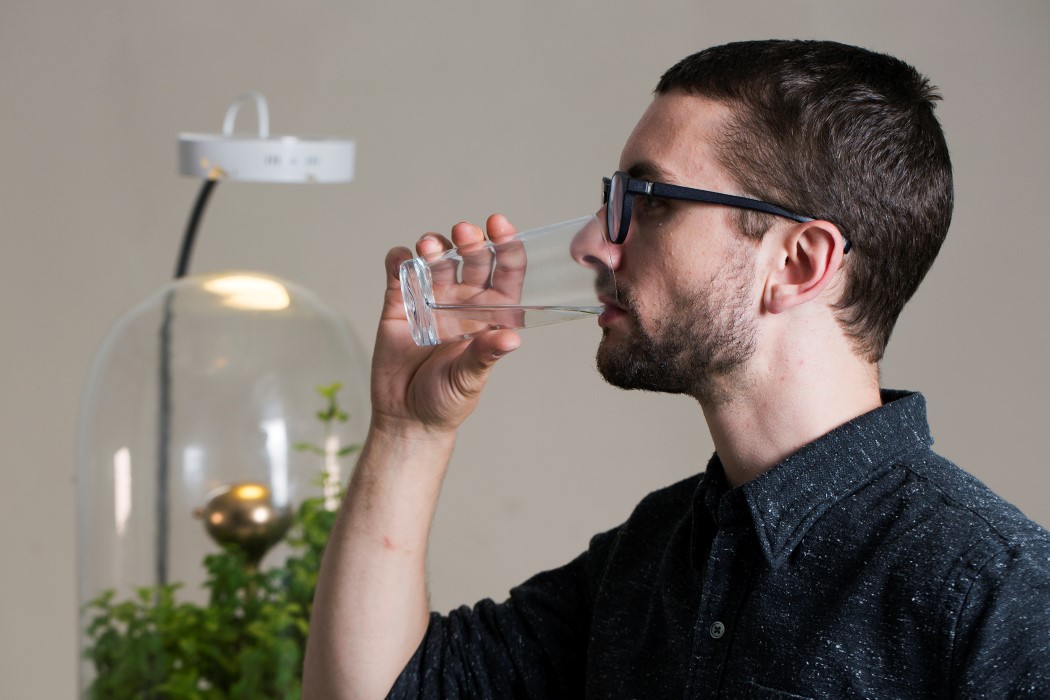 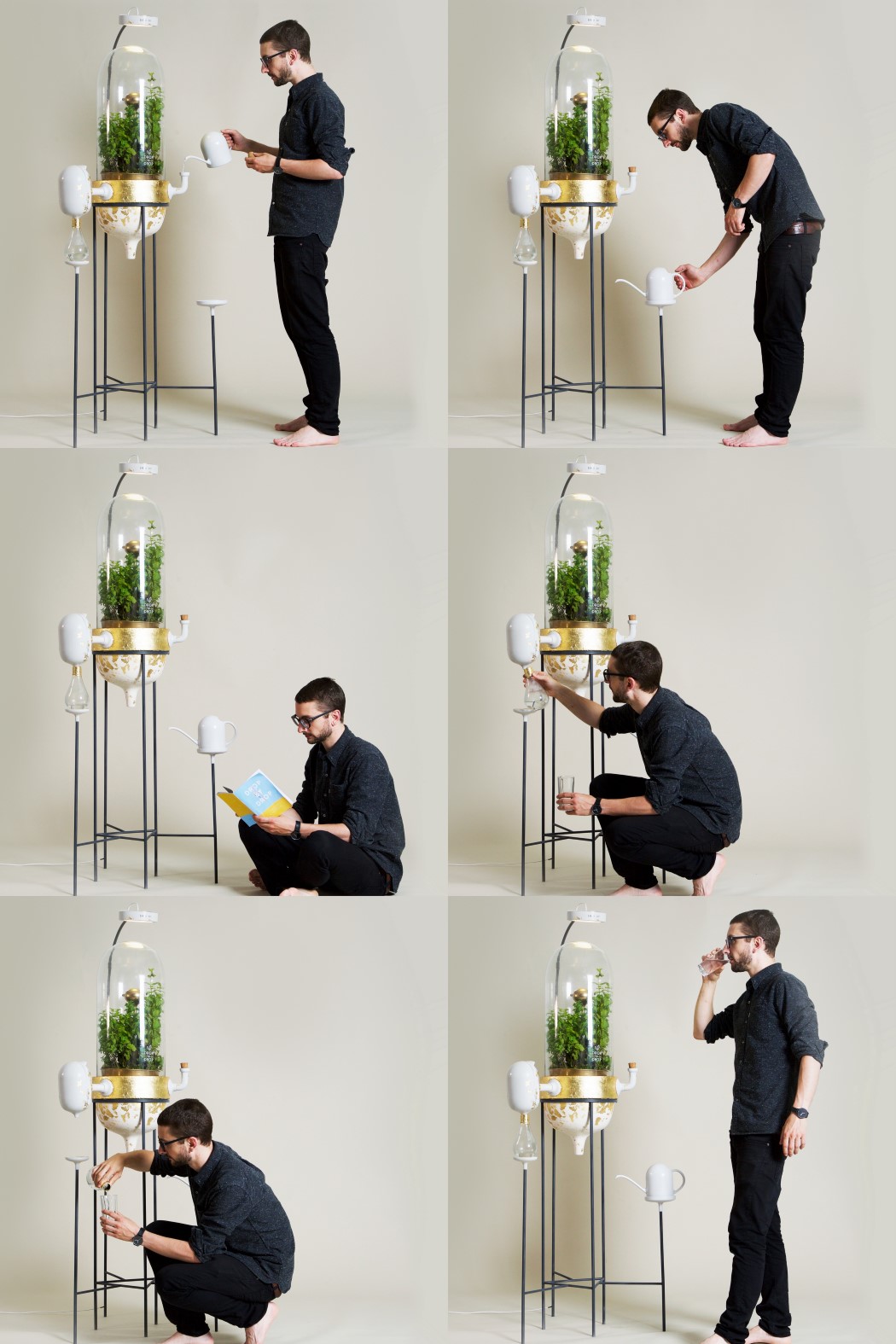 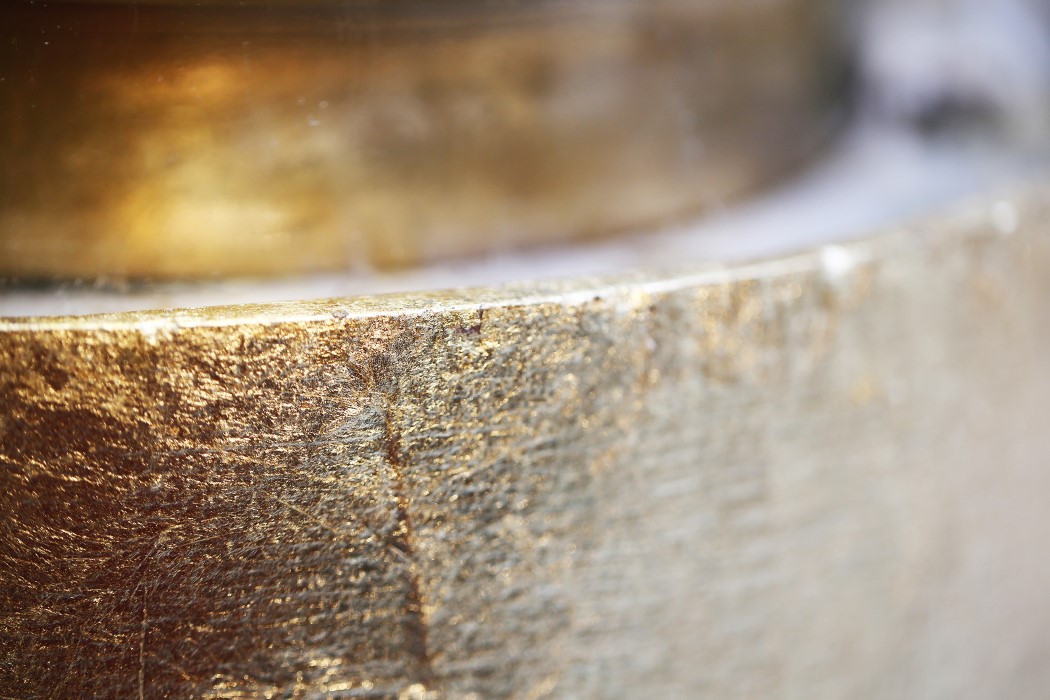 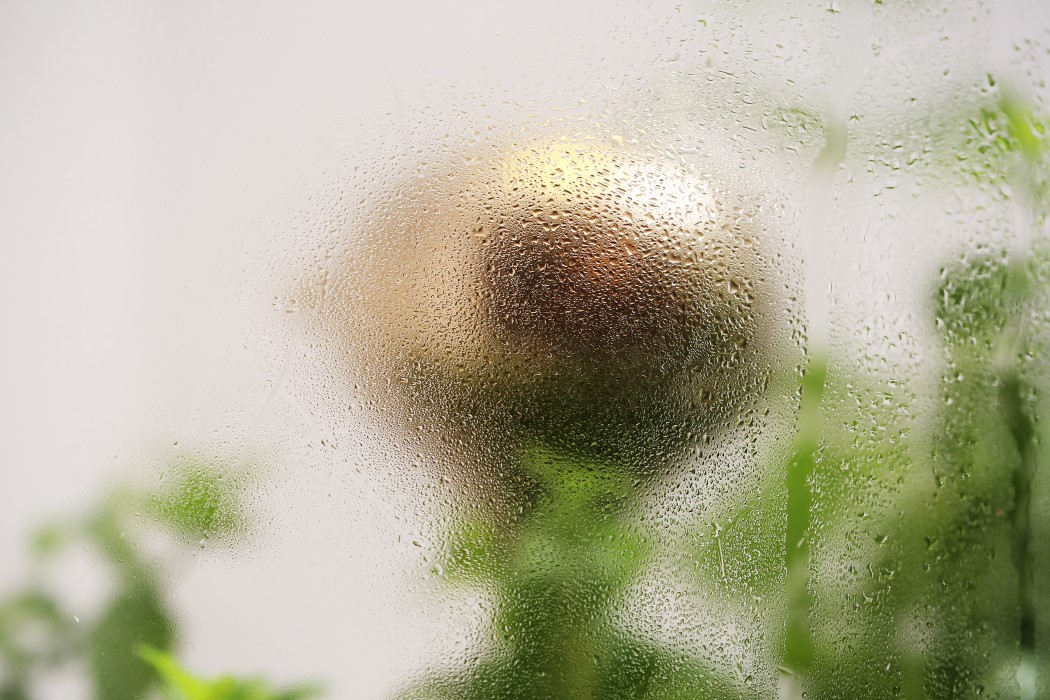 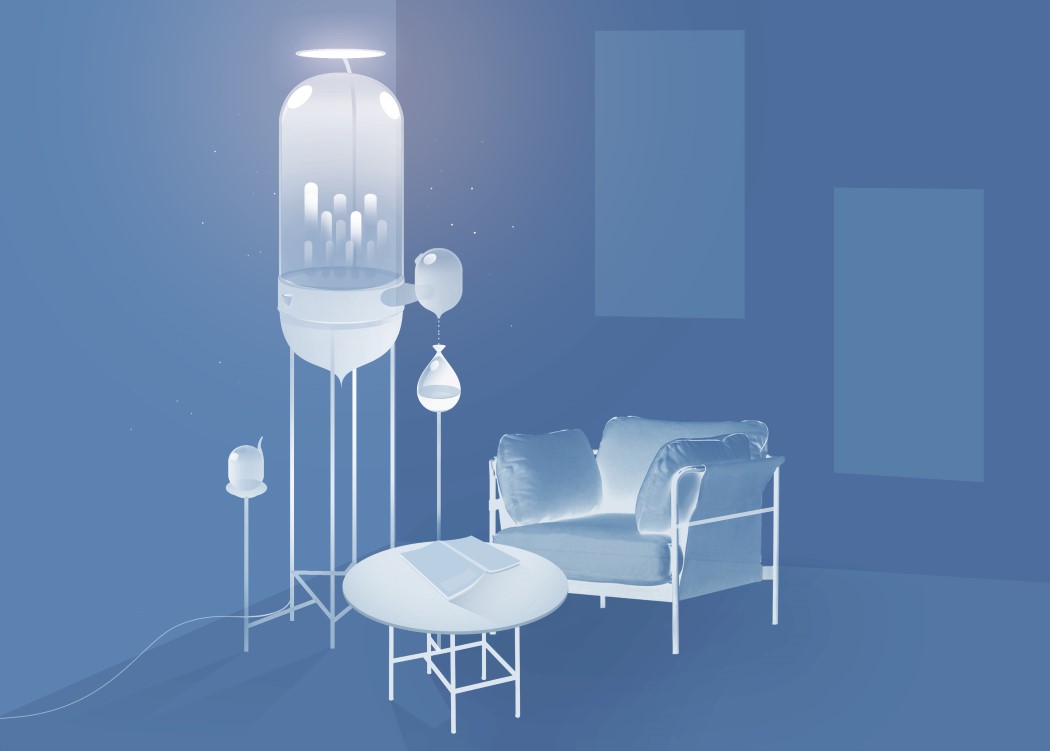 From Nutella to Steaks, the Morsel Lets You Eat All!

https://www.kickstarter.com/projects/1706103125/morsel-spork Designed not only for utilitarian reasons but to also allow you to be an absolute foodie wherever you go, the Morsel was named for…

Coming from a country that’s cuisine literally stands on spices, I can tell when Indian food is prepared with freshly ground spices versus pre-made spice…

Subinay Malhotra’s No.22 lighting series merges natural shapes and materials with modern multifunctional technology to form a collection that’s as organic as it is other-worldly….