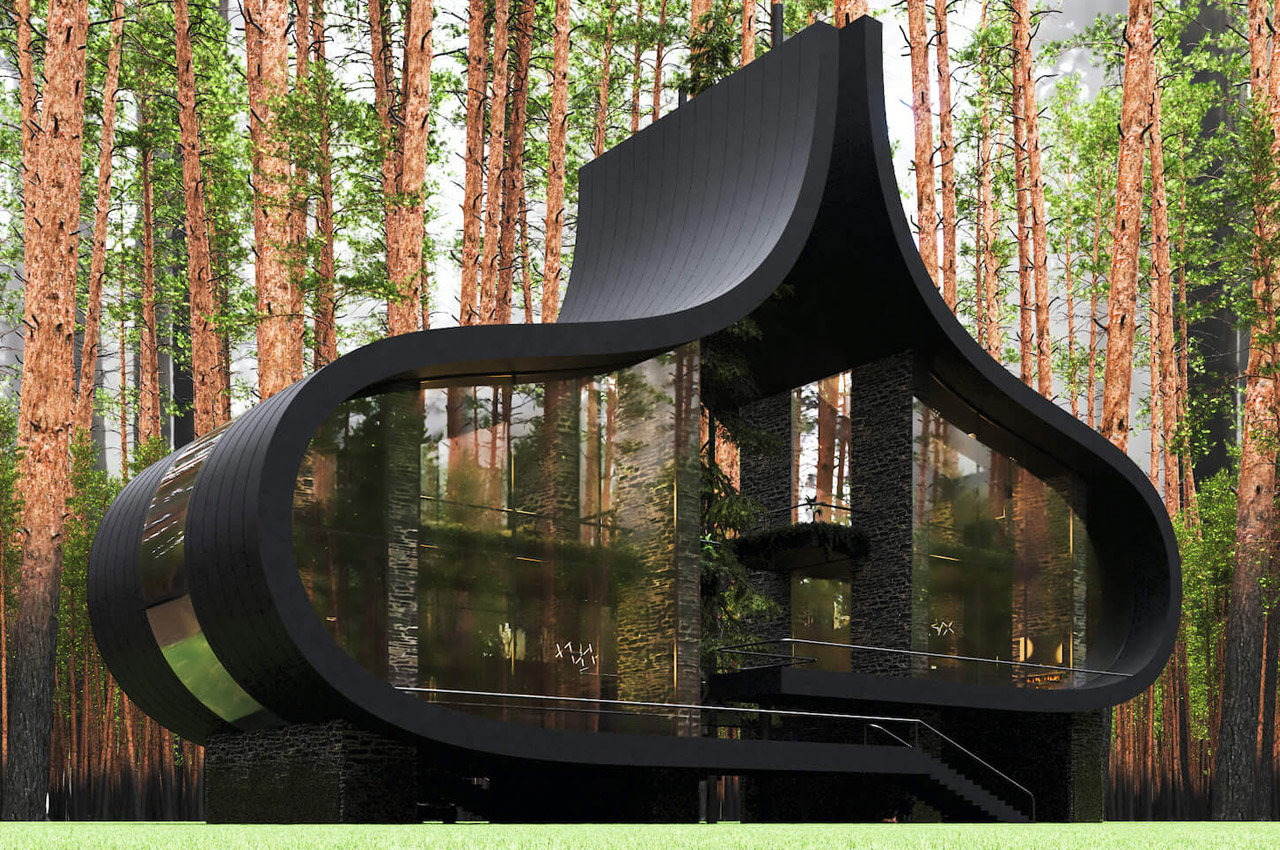 Iranian architect, Milad Eshtiyaghi is known for his eccentric, yet awe-inspiring structures. His designs are far from ordinary, and will leave you wondering how he even came up with such an idea! One such mesmerizing structure I recently came across was the ‘Twin Sisters’. Located in Mārupe, Latvia, the house was inspired by twin sisters, quite literally living up to its name. 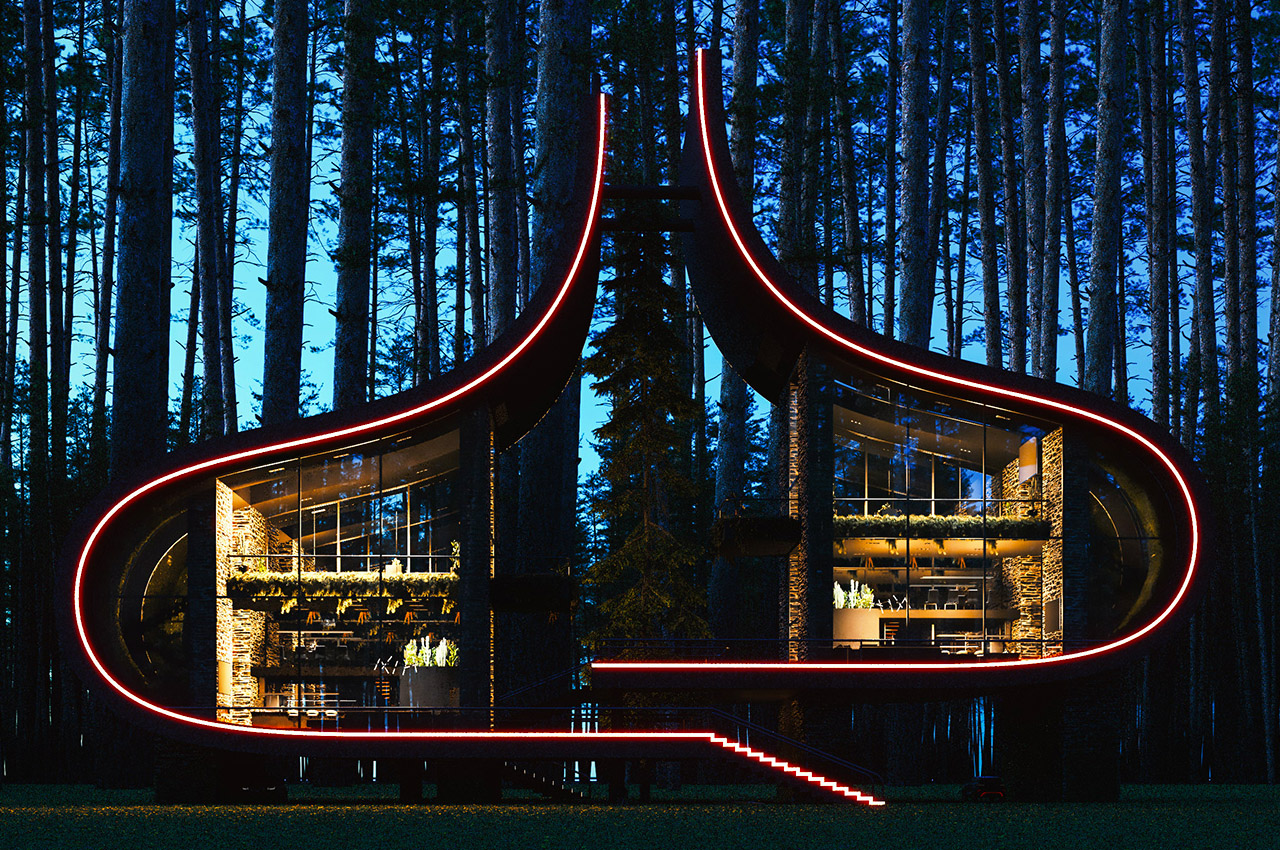 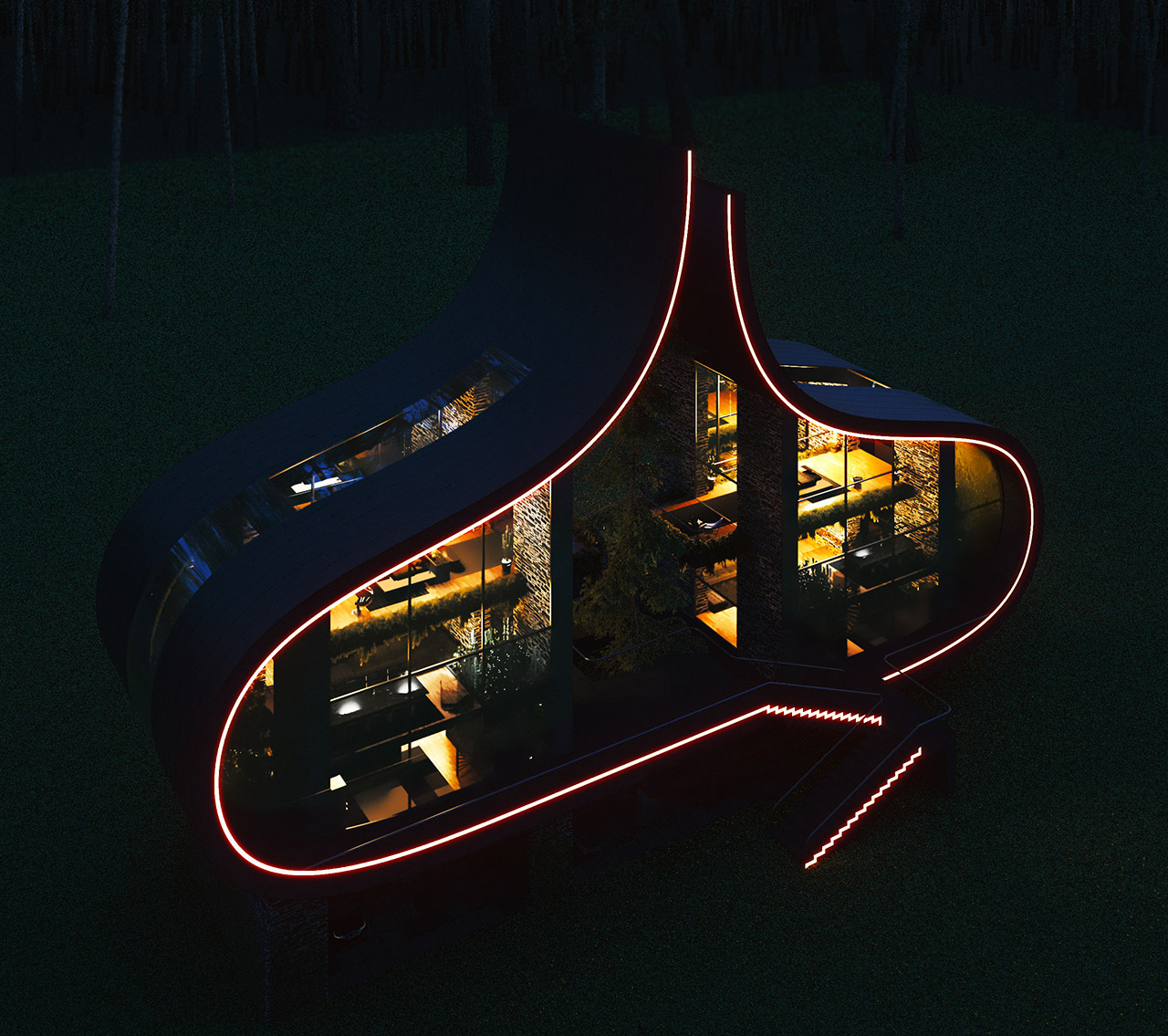 The clients were twin sisters, who approached Eshtiyaghi to create a home amped with two units for them. They wanted one unit to be positioned upstairs, while the lower unit would be placed downstairs. Eshtiyaghi decided to meet the client’s requirements in his own unique and interesting manner! He wanted to build a home that while meeting their needs, also represents the fact, that twin sisters reside within it. He says that although the twins are separate individuals, the similarities between them are so large, that it’s often difficult to distinguish between them. They have completely separate personalities, but together they complete one another. This was his inspiration for the Twin Sisters house. 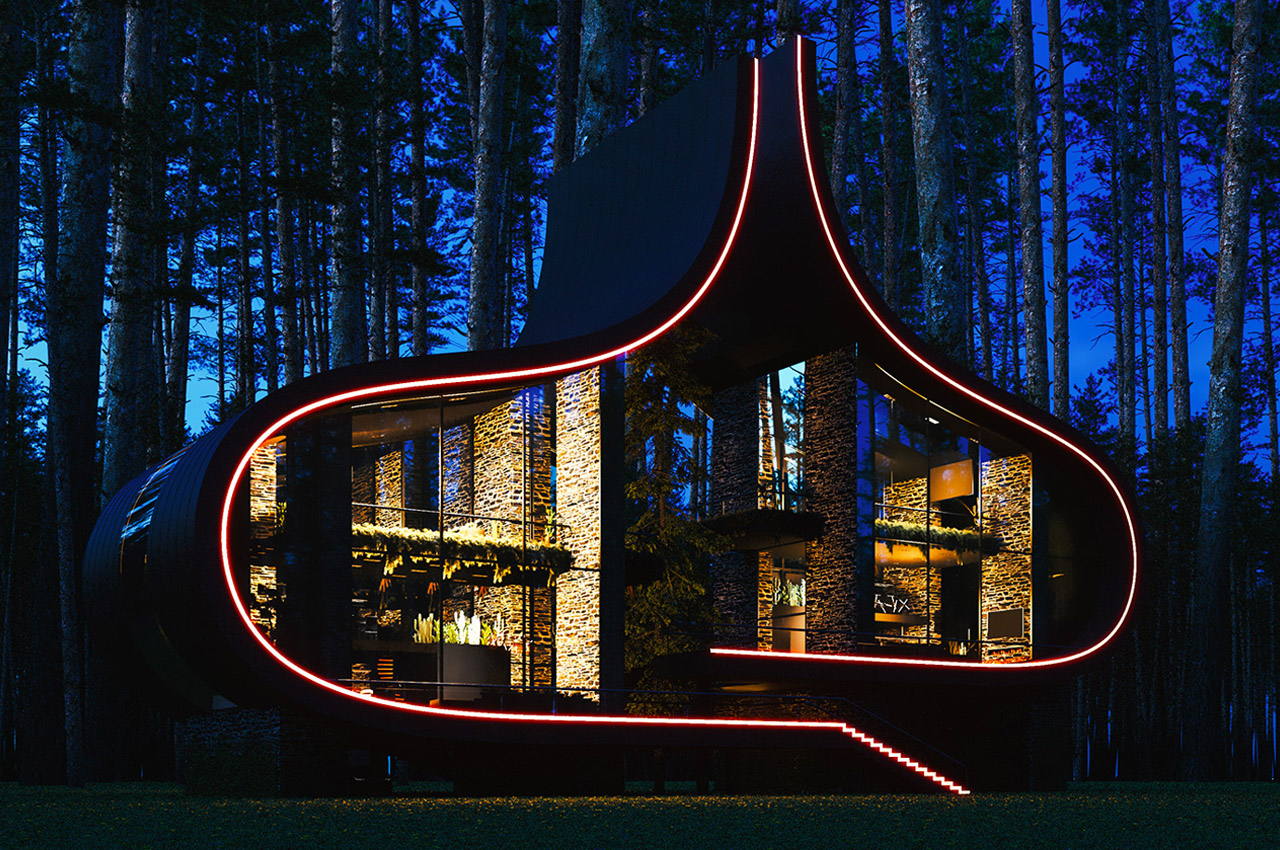 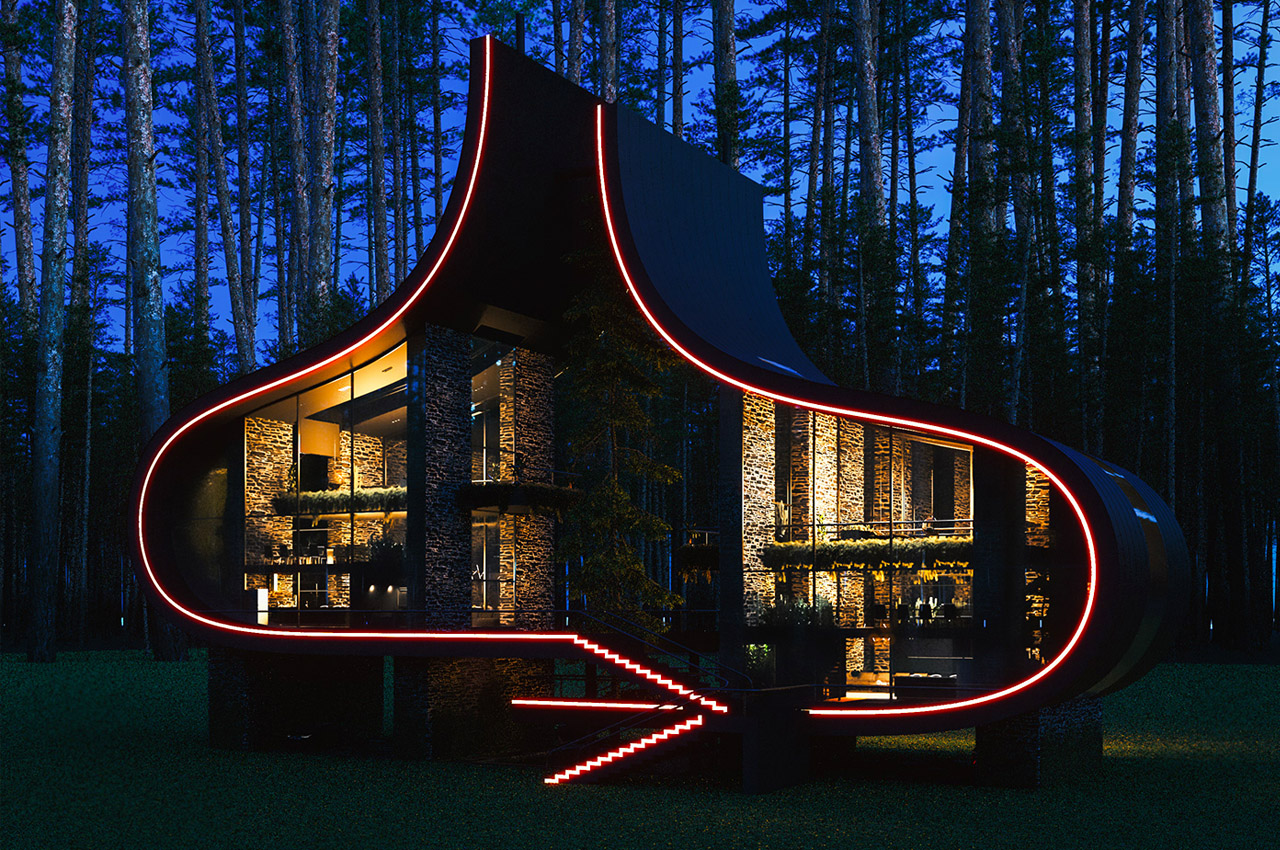 Instead of placing the two units one above the other, Eshtiyaghi decided to place them next to each other! By positioning them side by side, it almost looks as if two sisters are standing together. The two units are adjacent to one another, functioning as super close neighbors, and mimicking each other’s exteriors. The structures are separated right in the middle by a courtyard, with a tree placed in the center. The tree adds a beautiful element of green to the home, creating a serene connection to nature. 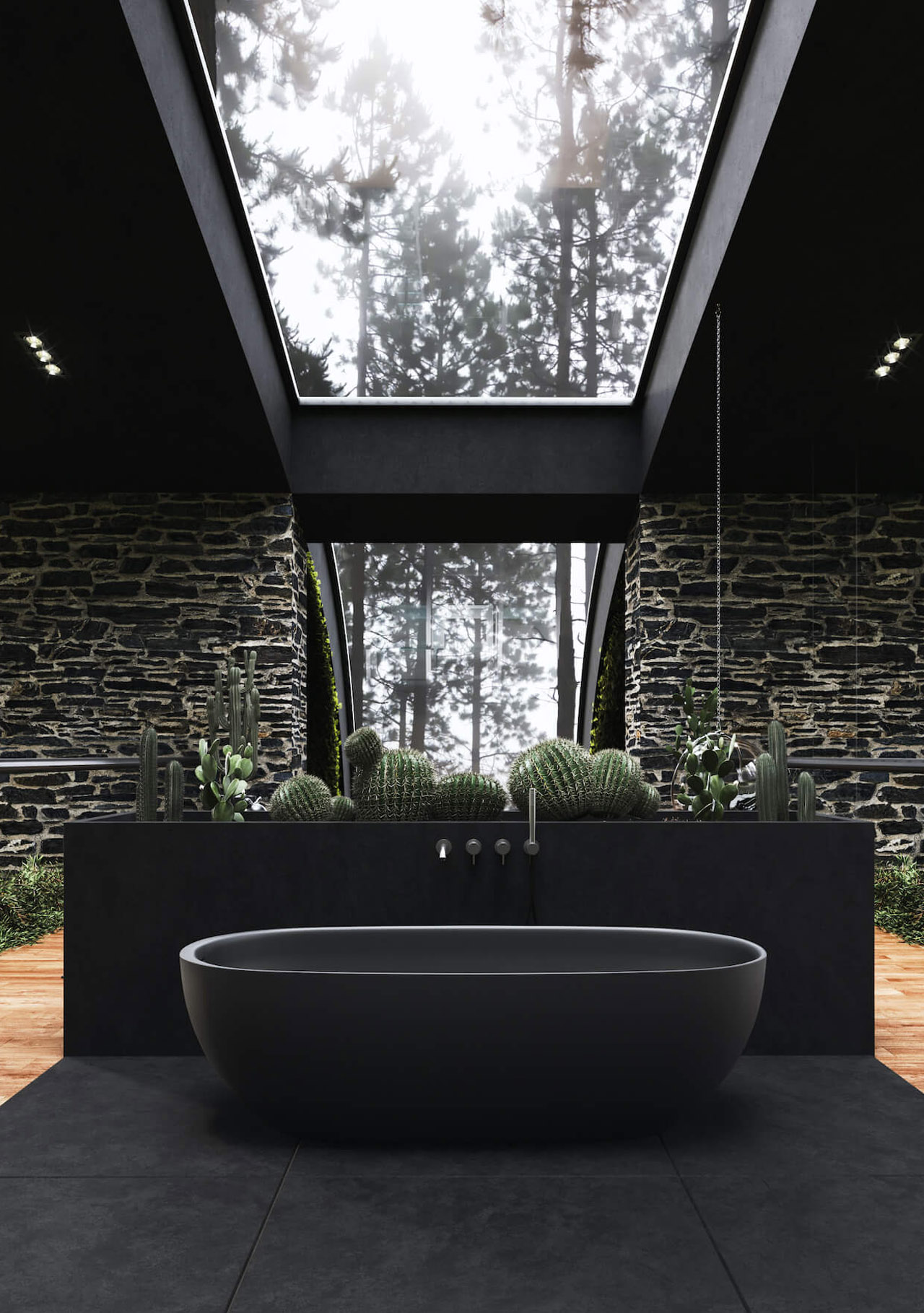 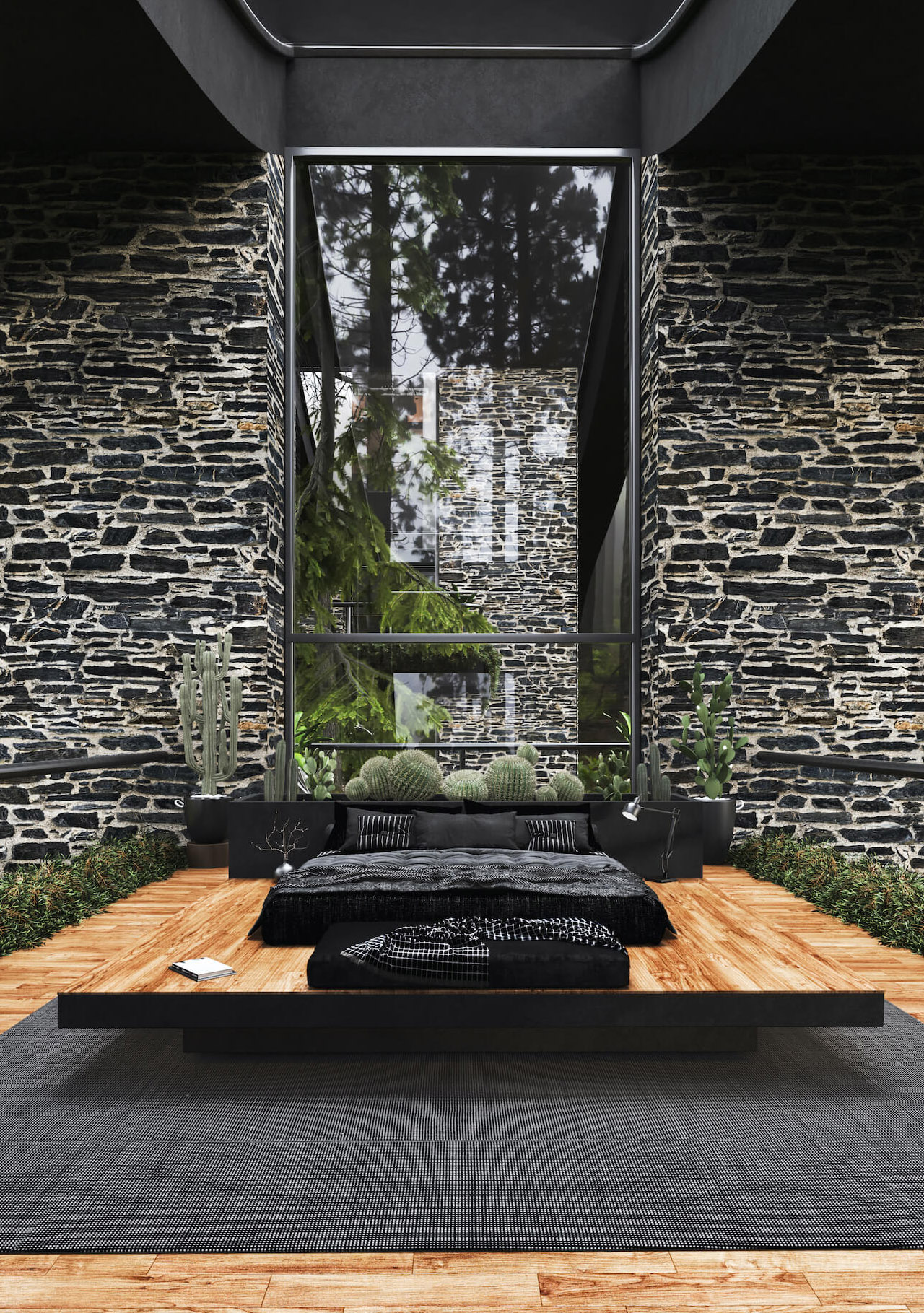 The two units have an intriguing curved form. Their form is inspired by the image of the sisters’ hair blowing in the wind! The climatic conditions of Latvia also influenced the sloped form. The interiors of both buildings are pretty similar. The ground floor functions as a public space, whereas the upper storey is the more private section of the home. An impressive staircase connects both the storeys, which also provides stunning views of the surrounding landscape. 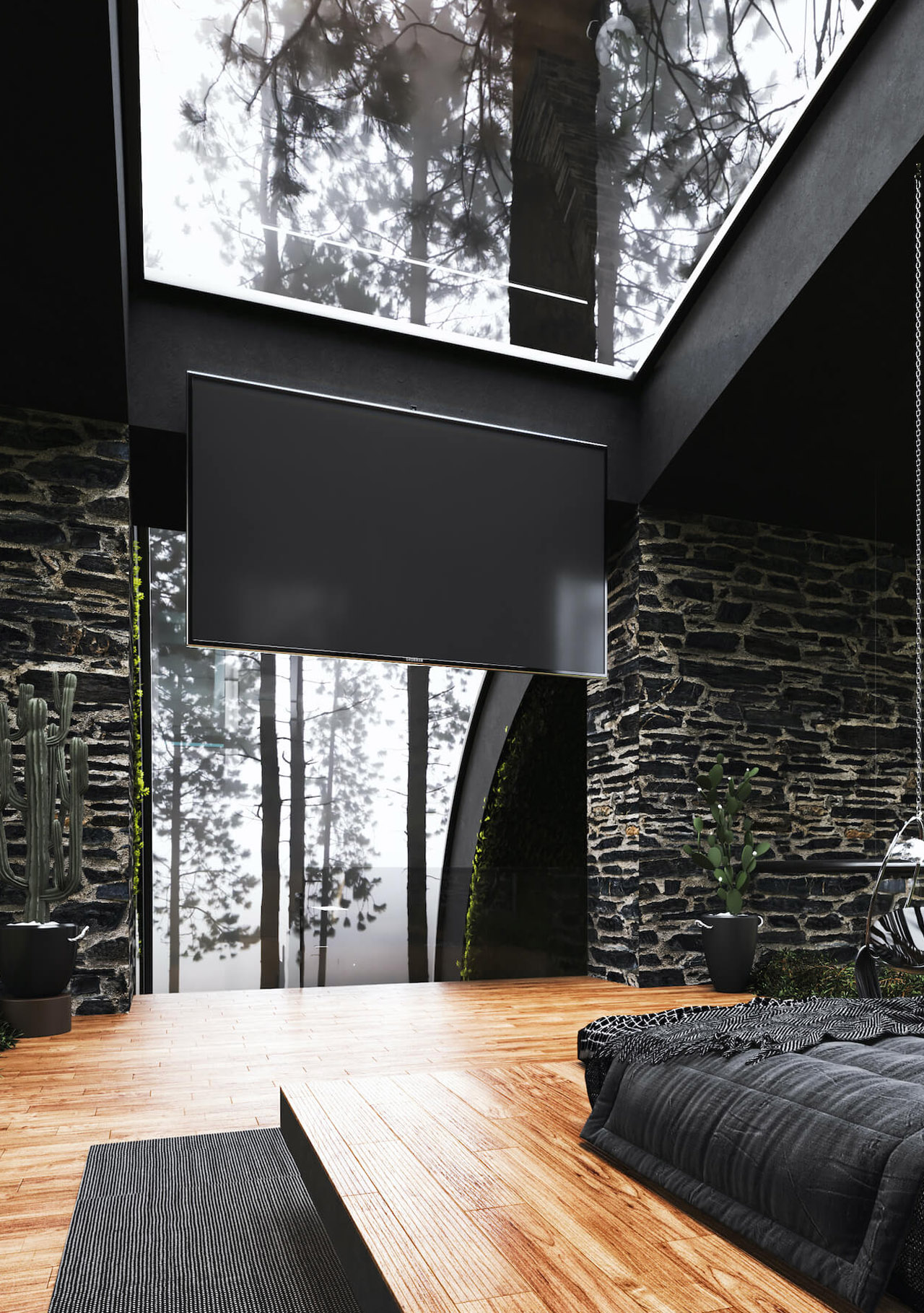 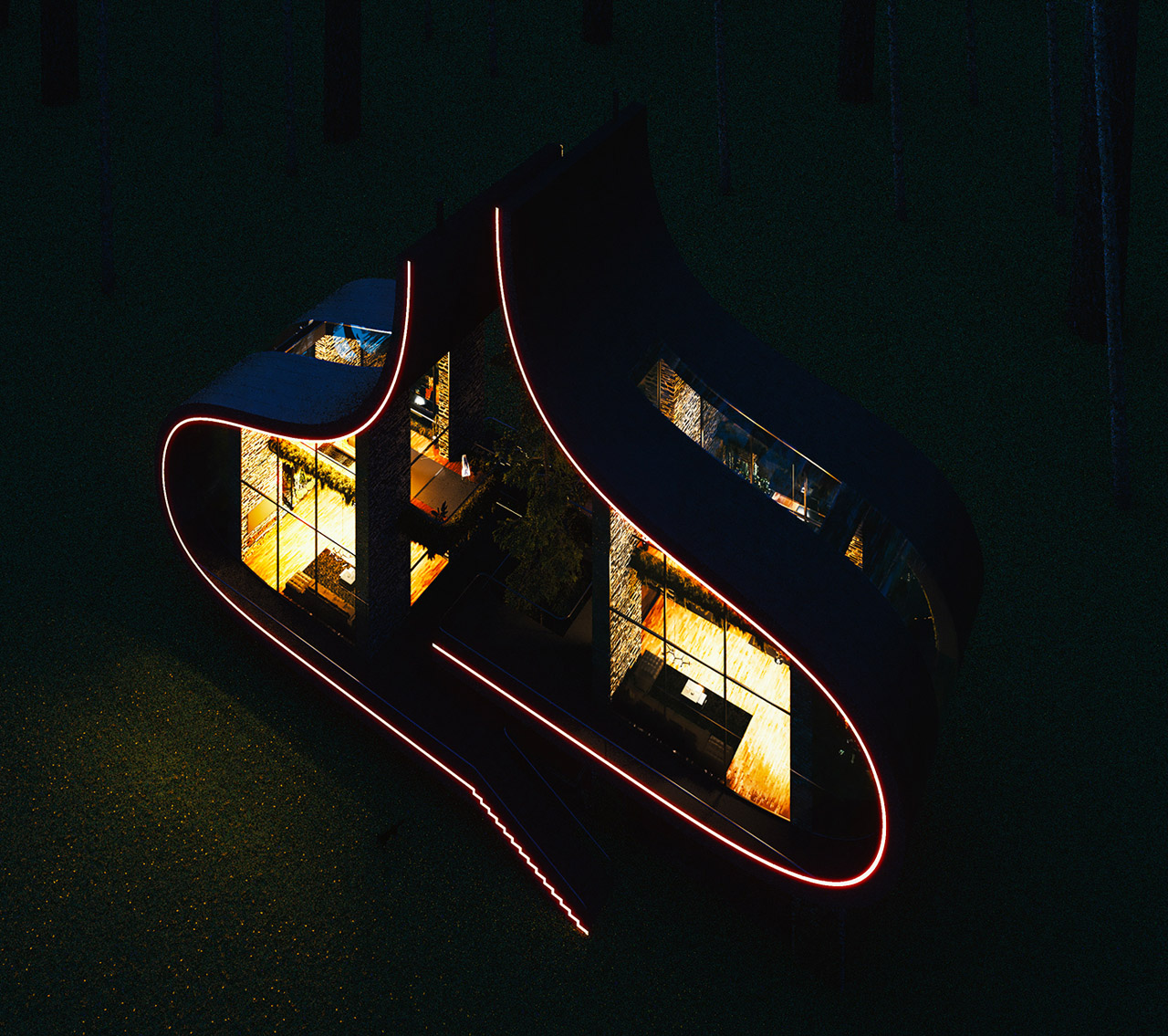 With Zeppelin-inspired cushioning, this plush beech wood daybed was designed for daydreaming!

There’s no piece of furniture as classic and versatile as a daybed. Predating even the modern couch, daybeds have been sought after as elegant space…