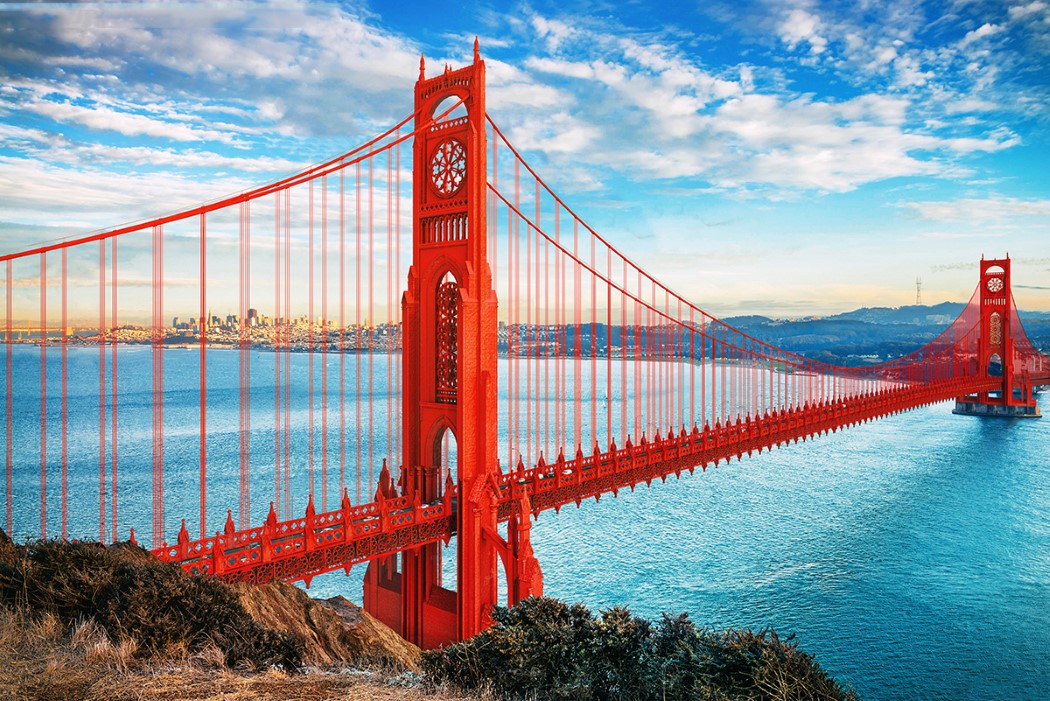 Imagination is a fun game to play, and can result in interesting products brought about by unusual inspirations or strange combinations. Architecture has evolved so much over time and over space, but here’s a look at NeoMam Studios’ vision if American architecture fully embraced the Gothic movement. The guys at NeoMam took a look at famous structures, taking their original styles and replacing its flavor with that of Gothic architecture. The Golden Gate Bridge’s (above) art deco style was replaced with gothic sensibilities, making it almost look British in certain ways. The Guggenheim museum’s spiral architecture courtesy Frank Lloyd Wright gets a gothic makeover too, with intricate artwork and even the inclusion of grotesques and gargoyles for extra charm! The Chrysler building too sees a redesign, with its tall windows almost complementing the building’s long, elegant form. Scroll further down and you’ve got the Lincoln Memorial’s neoclassical style given its gothic twist (with gargoyles at the corners of the building’s terrace too!) Perhaps the most unusual is Seattle’s Space Needle, with its strange combination of modern and age-old styling, while the most natural transition perhaps belongs to Cleveland’s Terminal Tower that looks like a grand old cathedral. We end with the United States Air Force Academy Cadet Chapel in Colorado, a building that’s iconic and beautiful in its own right with 17 glass and aluminum spires that are each composed of 100 tetrahedrons. Its gothic revival looks at the use of stone and stained glass, completely changing the modernist building to something medieval, yet perhaps just as beautiful! 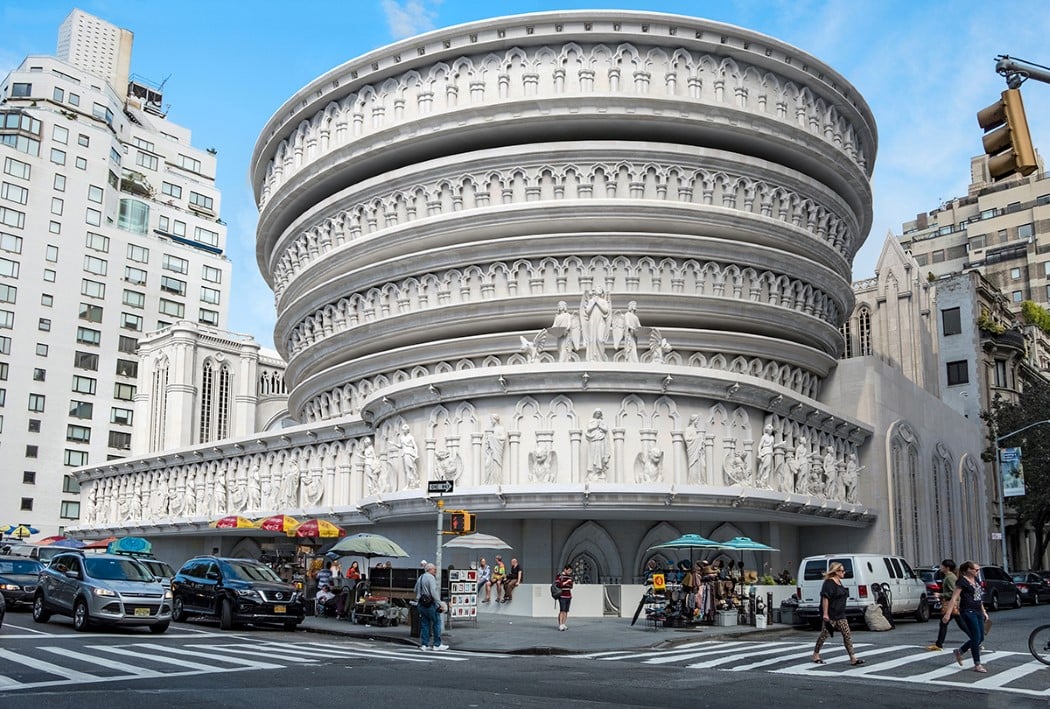 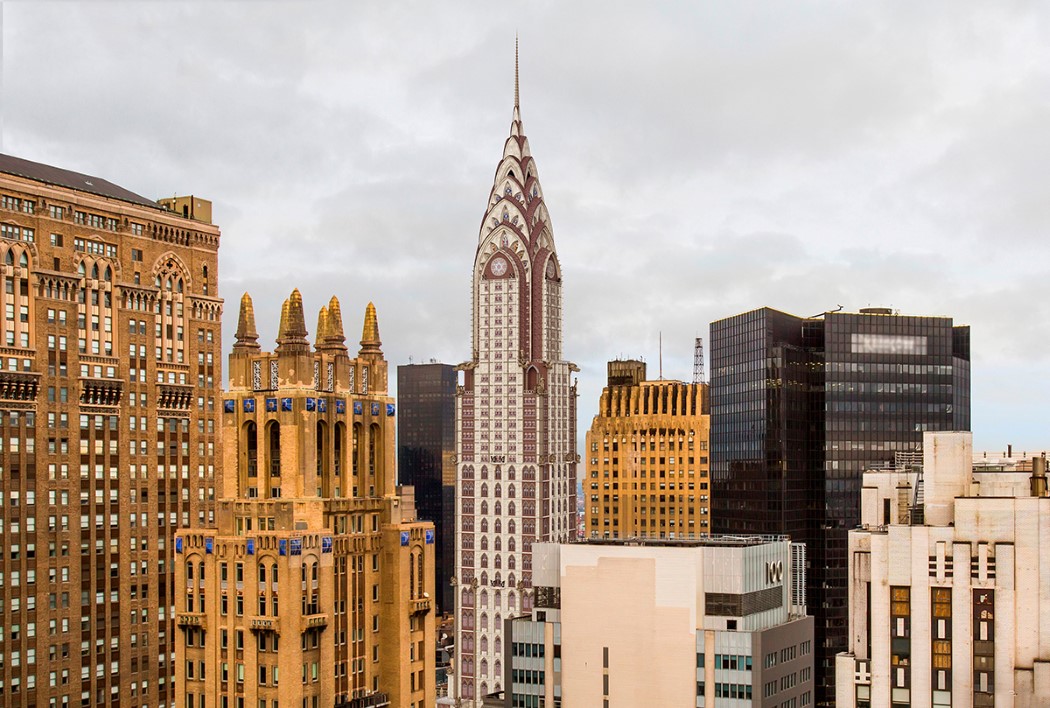 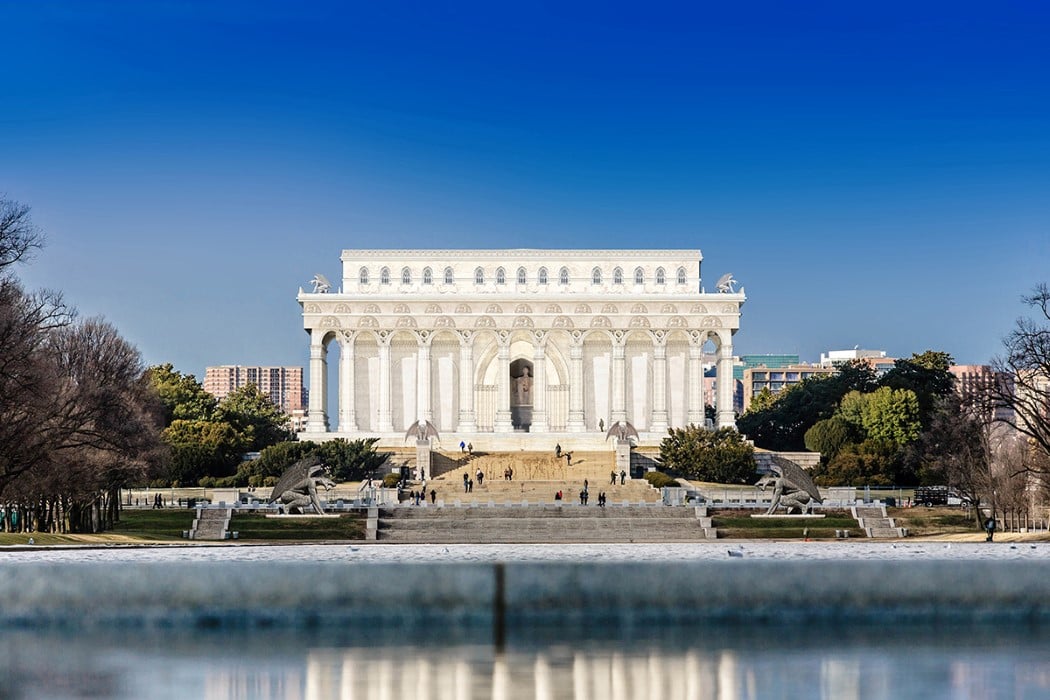 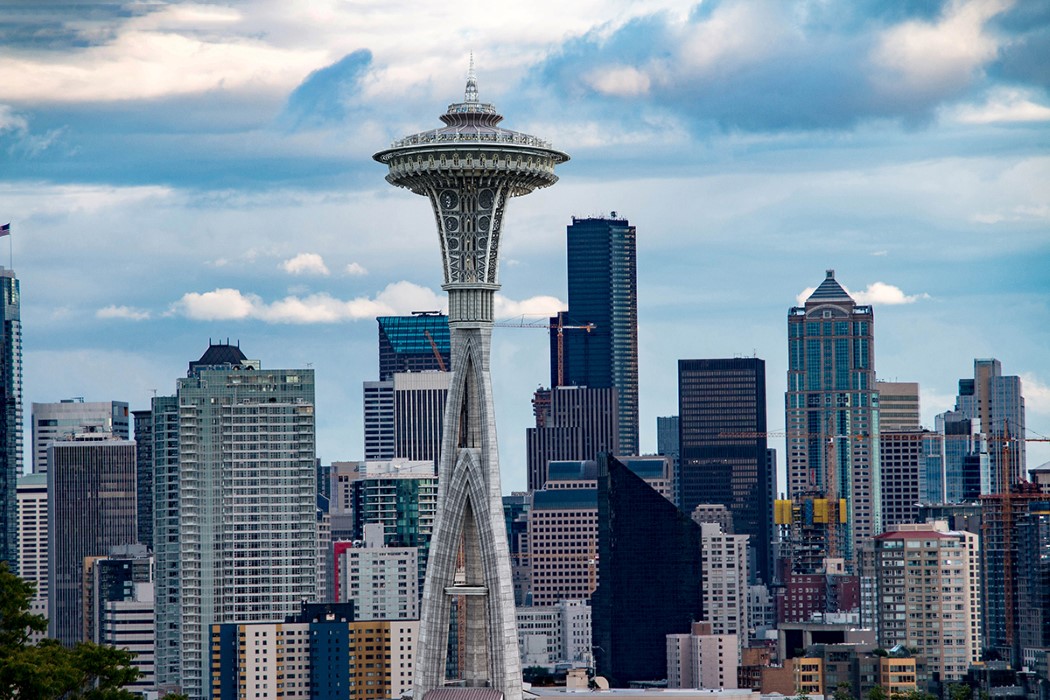 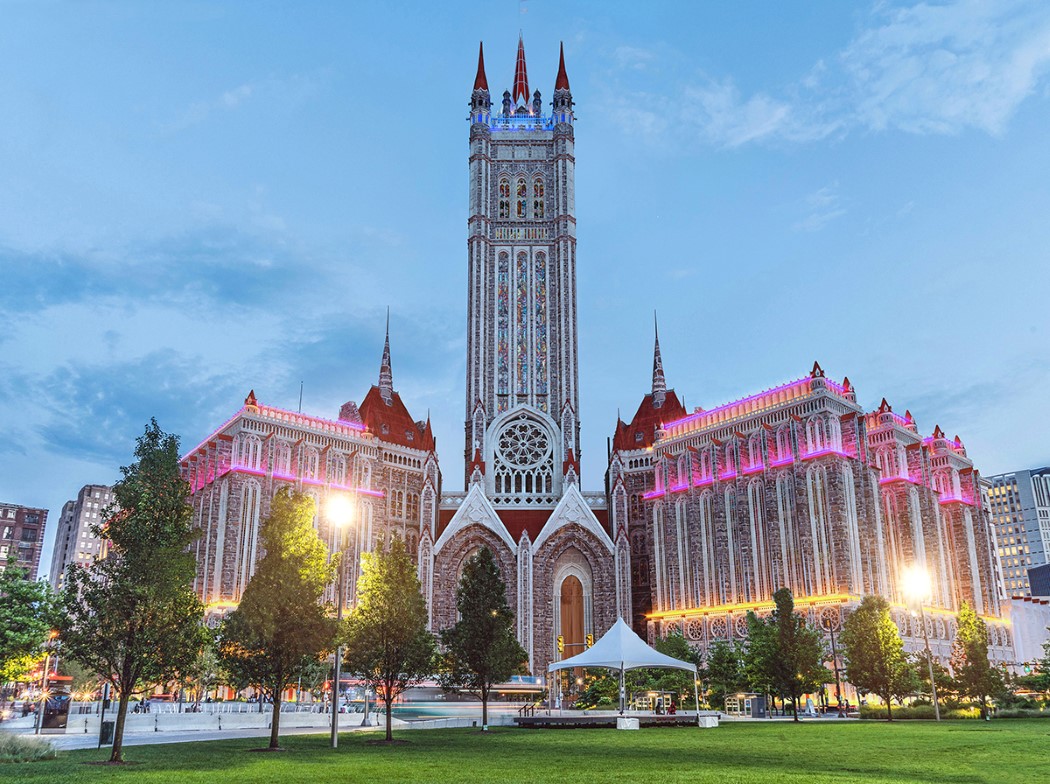 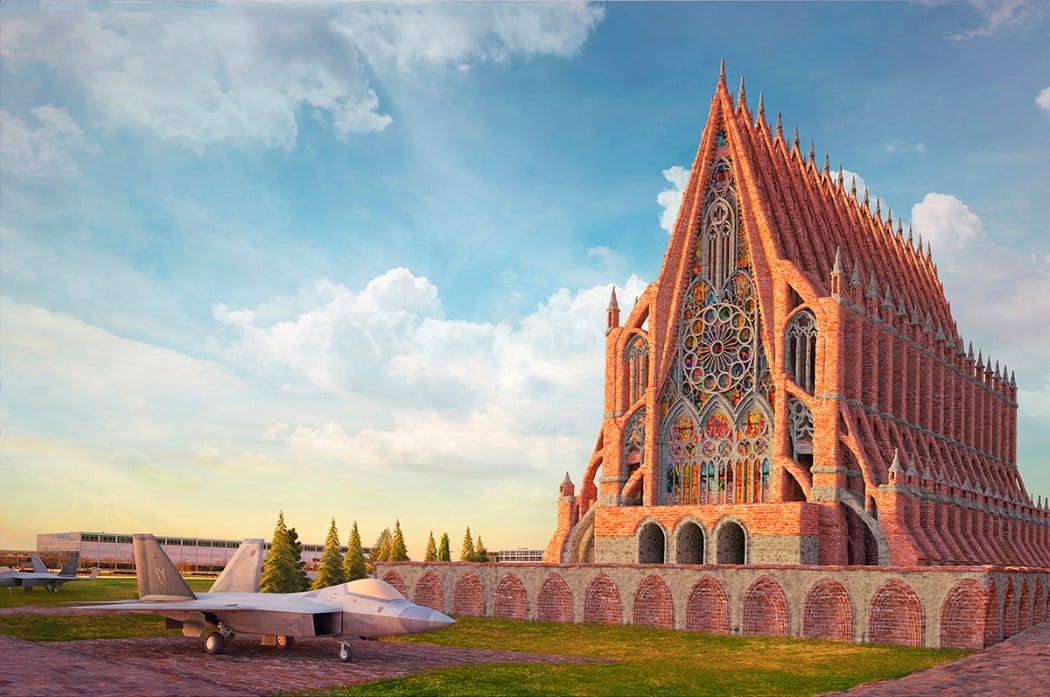 This geometric concrete house is giving us modern brutalism goals!

Brutalism has long been considered an architectural style most commonly used in industrial and institutional buildings. This design theory is centered around the usage of…

Designed and envisioned by China-based artist ‘LOONGT’, the Tesla Mobile Resort Hotel is more than just a Roadster shot in space. It’s a mammoth-like structure…