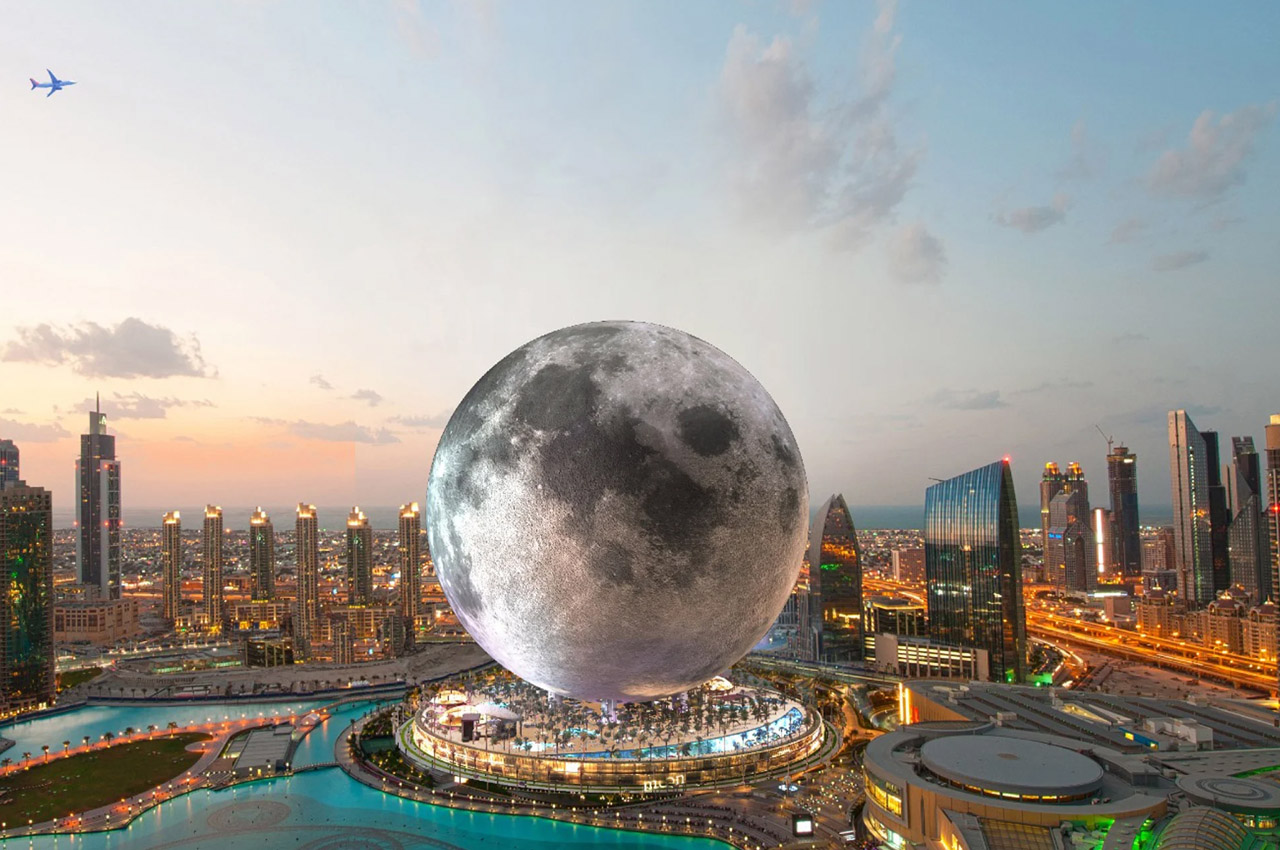 Sandra G Matthews and Michael R Henderson of Moon World Resorts Inc. have proposed a 224-meter high spherical resort called ‘Moon’. It will be shaped after the actual moon and built in four locations around the world. The first location is expected to be Dubai. They hope to bring a ‘moon-like’ experience to you, without having to actually leave planet Earth. With space tourism gaining immense popularity these days, this sounds like something that could turn into a major success! 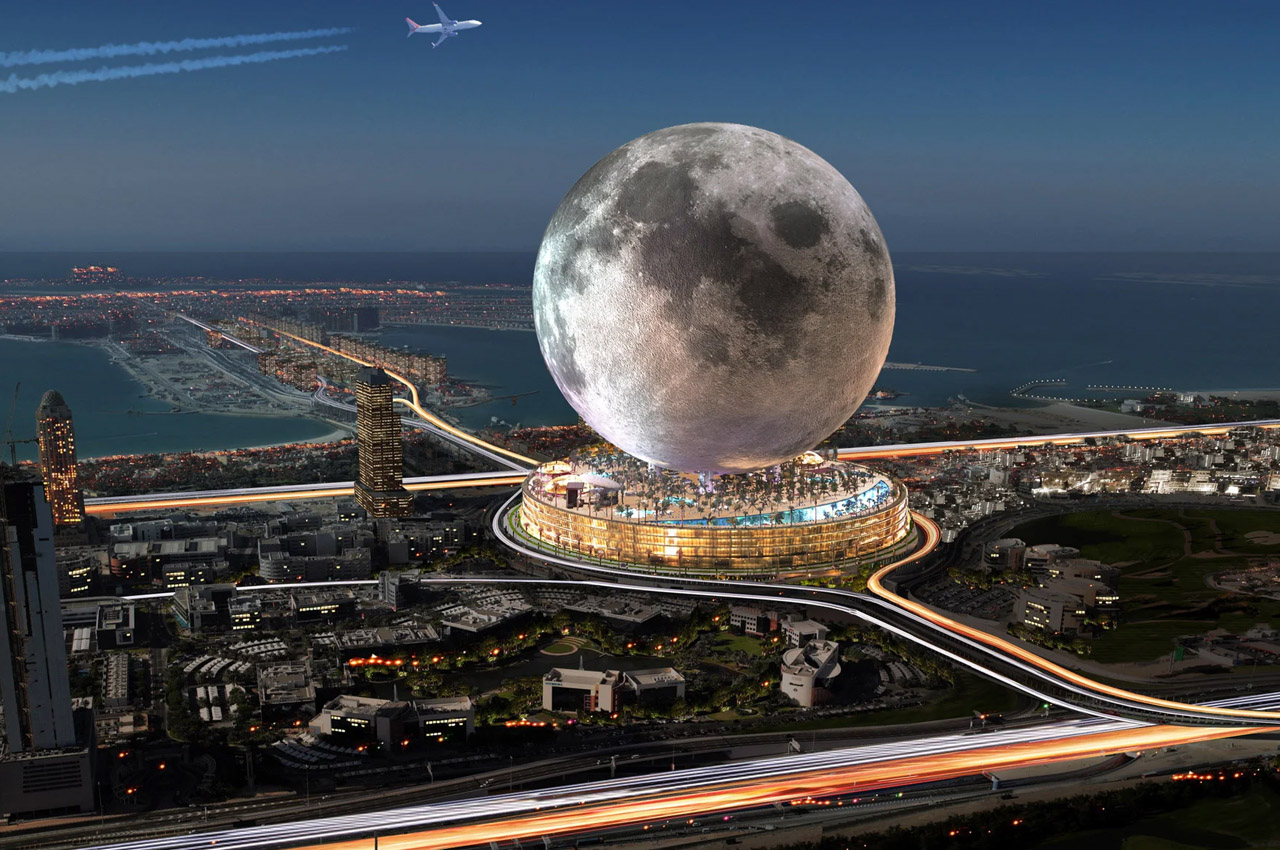 “There is nothing remotely similar to Moon anywhere on planet Earth. It will be a fully integrated, contemporary, luxurious destination resort encompassing a unique signature attraction enabling guests to walk on the lunar surface while exploring an authentic lunar colony – space tourism for all,” said Henderson. The resort would be a hyper-realistic manifestation of the moon, and will basically feature a three-story spherical steel volume that functions as the base, with an orb placed on top of it. Externally, the orb would be decorated as the moon. This orb would be regarded as the “world’s largest sphere”. It would be constructed from steel, covered in a carbon-fiber composite, and integrated with solar panels to power the entire resort. 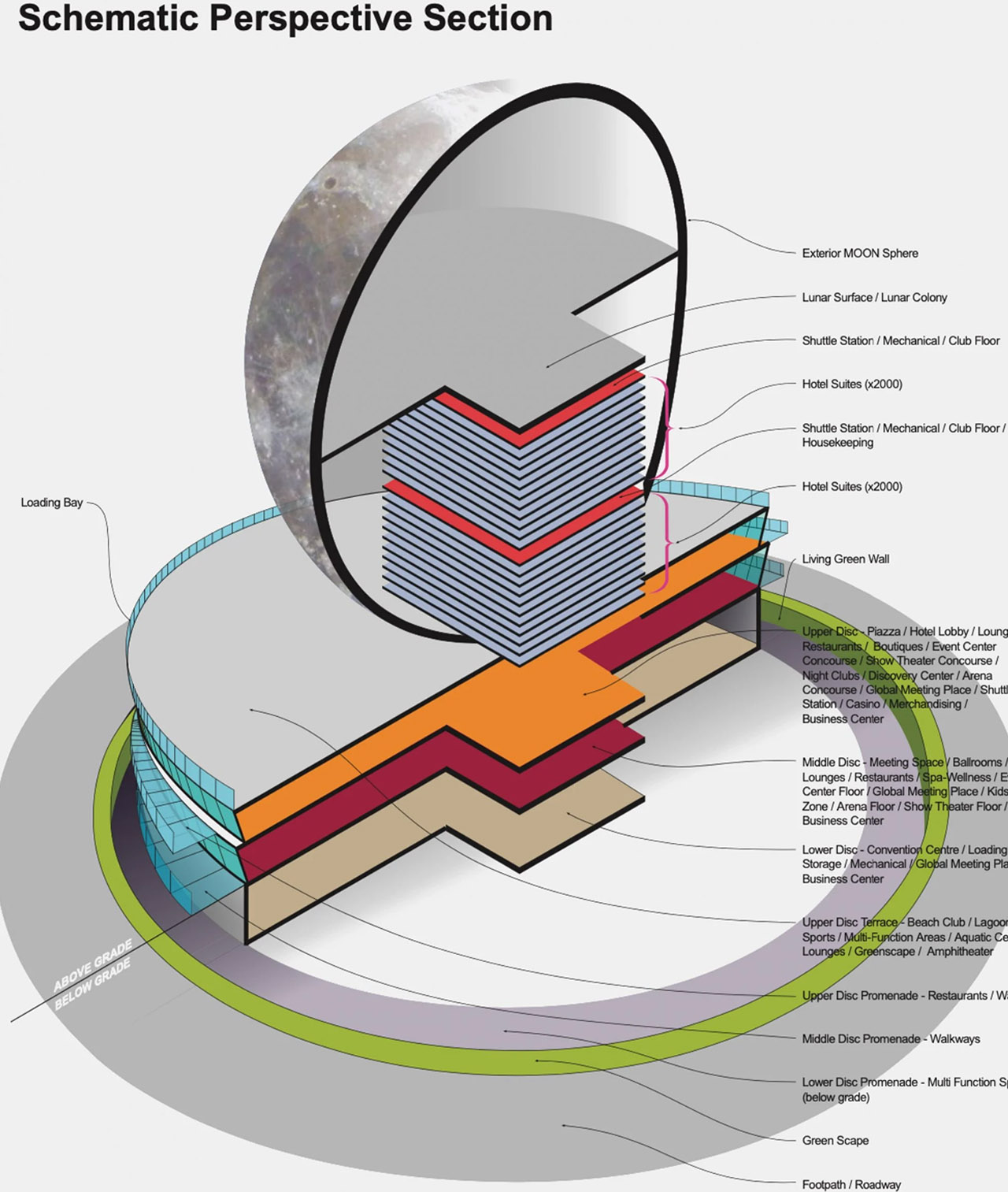 The base structure will include all the amenities – a spa, a hotel lobby, and a convention center. The moon-like orb will house all the suites. There are 4000 of them in total. It will also hold a lunar colony!

“It will have 10 acres of authentic undulating lunar surface incorporating a highly detailed working lunar colony. This specific area will be utilized for guest visits and astronaut training. The colony will feature multiple global corporations and space agencies showcasing their technology. It will also incorporate a university campus component,” said Henderson. 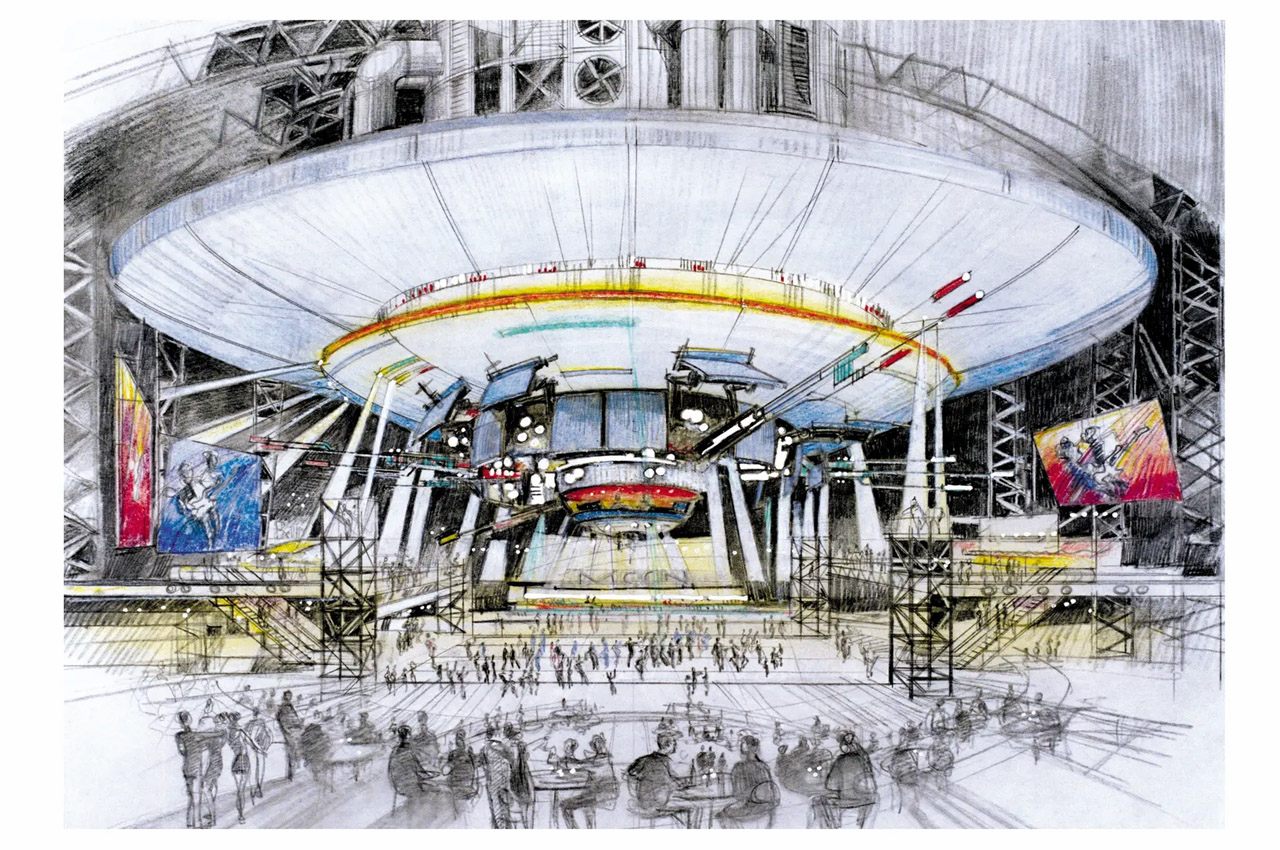 $5 billion dollars will be required for the construction of each resort. They are expected to attract 10 million visitors a year. Of course, the investment is a major one, but if the steady increase in interest in space tourism is any hint, then such an attraction could turn out to be a major destination. It would be constructed to LEED Gold five-star standard. 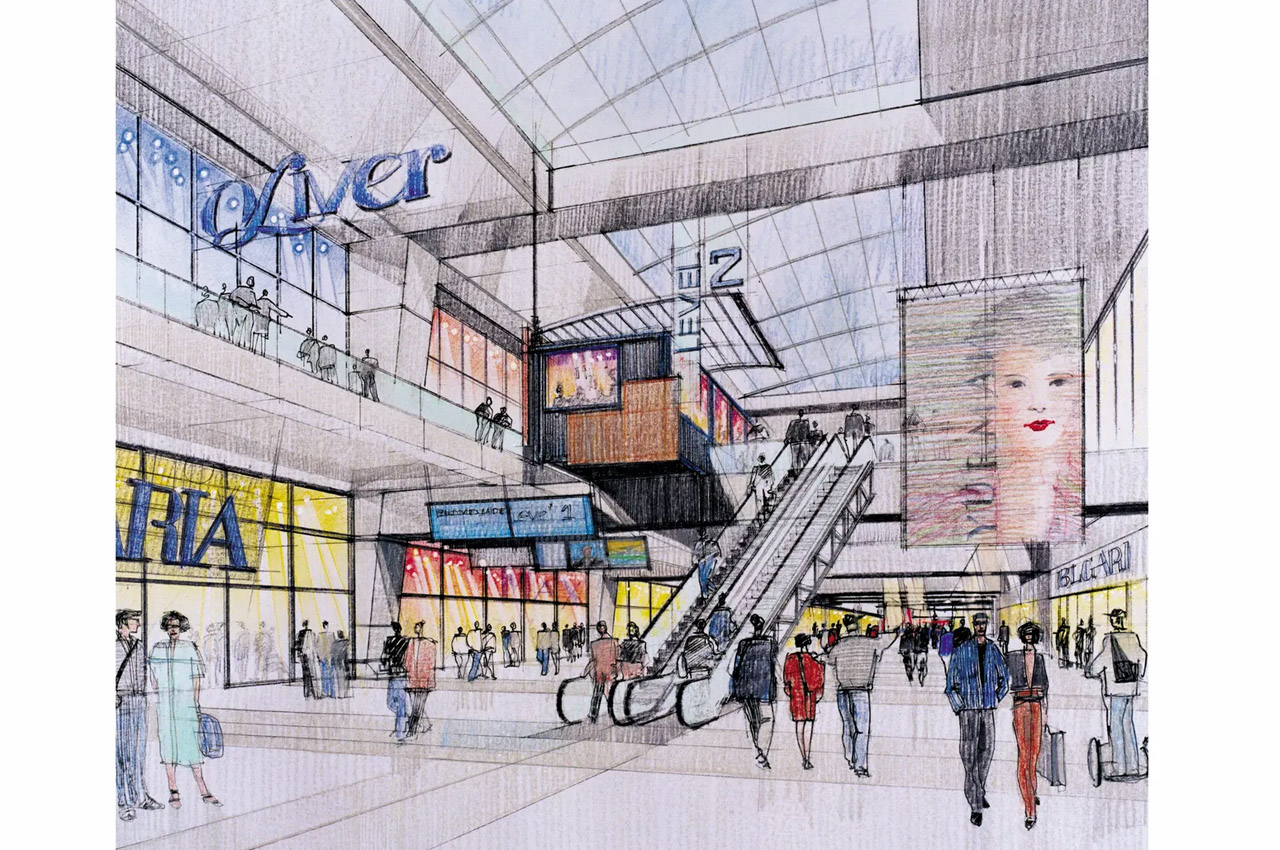 The master plan for The High Line, an elevated railroad spur stretching 1.45 miles along Manhattan’s Westside, is inspired by the melancholic, unruly beauty of…

This bamboo building in Bali is a marvel born from engineering, sustainability and architecture!

Bamboo-based architecture is common in Bali, but even then the Arc gymnasium by Ibuku is a feat unlike any other in the world of sustainable…

Now that we’ve been inside our homes for over a year now living in a fishbowl doesn’t sound all that bad. However, while many architects…