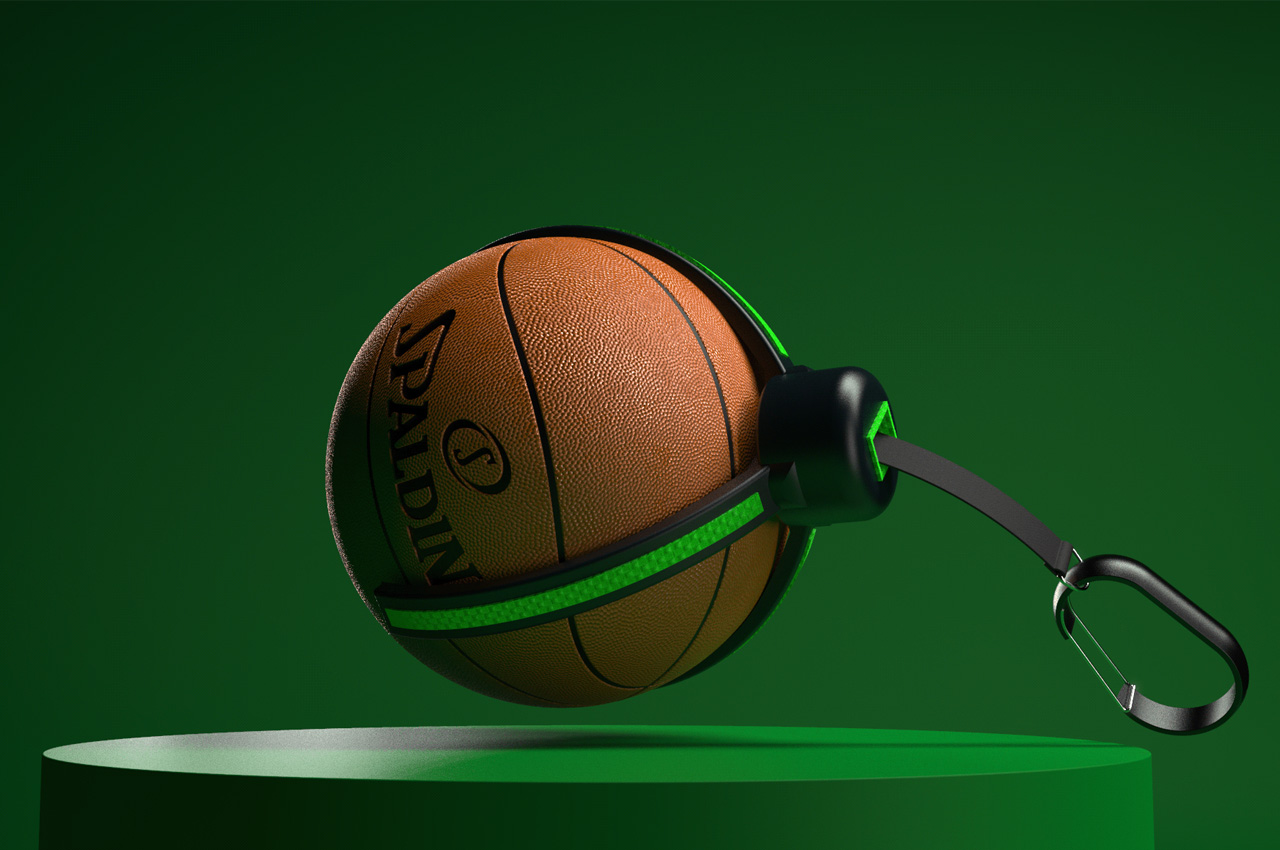 The clever idea of hanging your basketball from a wall-mounted claw is not new, but what if it goes mobile? The freedom of carrying your basketball hanging from your bike or bag? Yes, the option of securely hooking it onto a carabiner to your next game while freeing the hands for other tasks.

That’s the core idea behind CLAW ball holder that can be used to carry basketballs during the commute. Not only a basketball, but the accessory lets one carry other balls too with the hands-free option. What other balls can be carried easily using the CLAW is still not clear in the blueprints for now. Identifying a small problem that can be a big hassle at times, the designer has come up with a concept that basketball players will truly love. That makes it highly probable of turning into a real-life product eventually with some changes to hone the practical aspect. 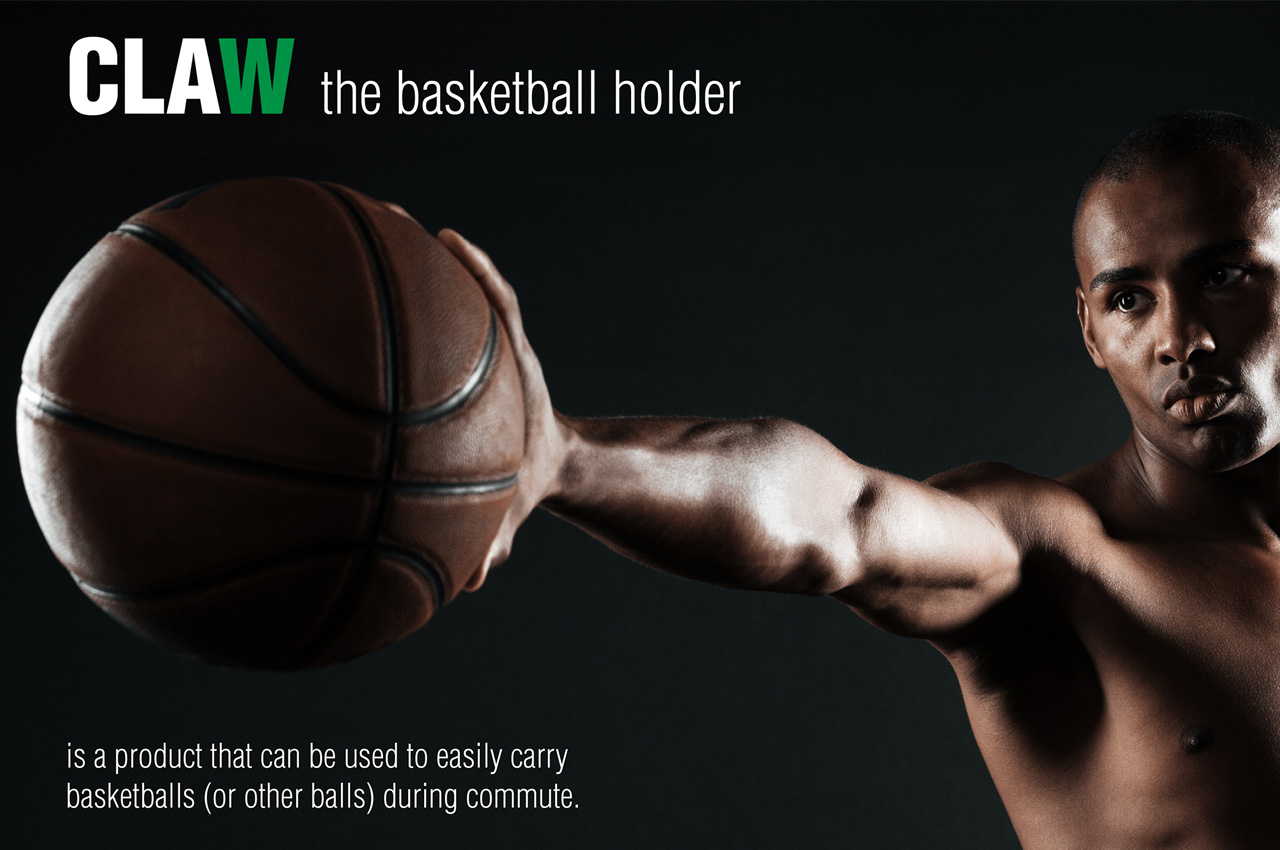 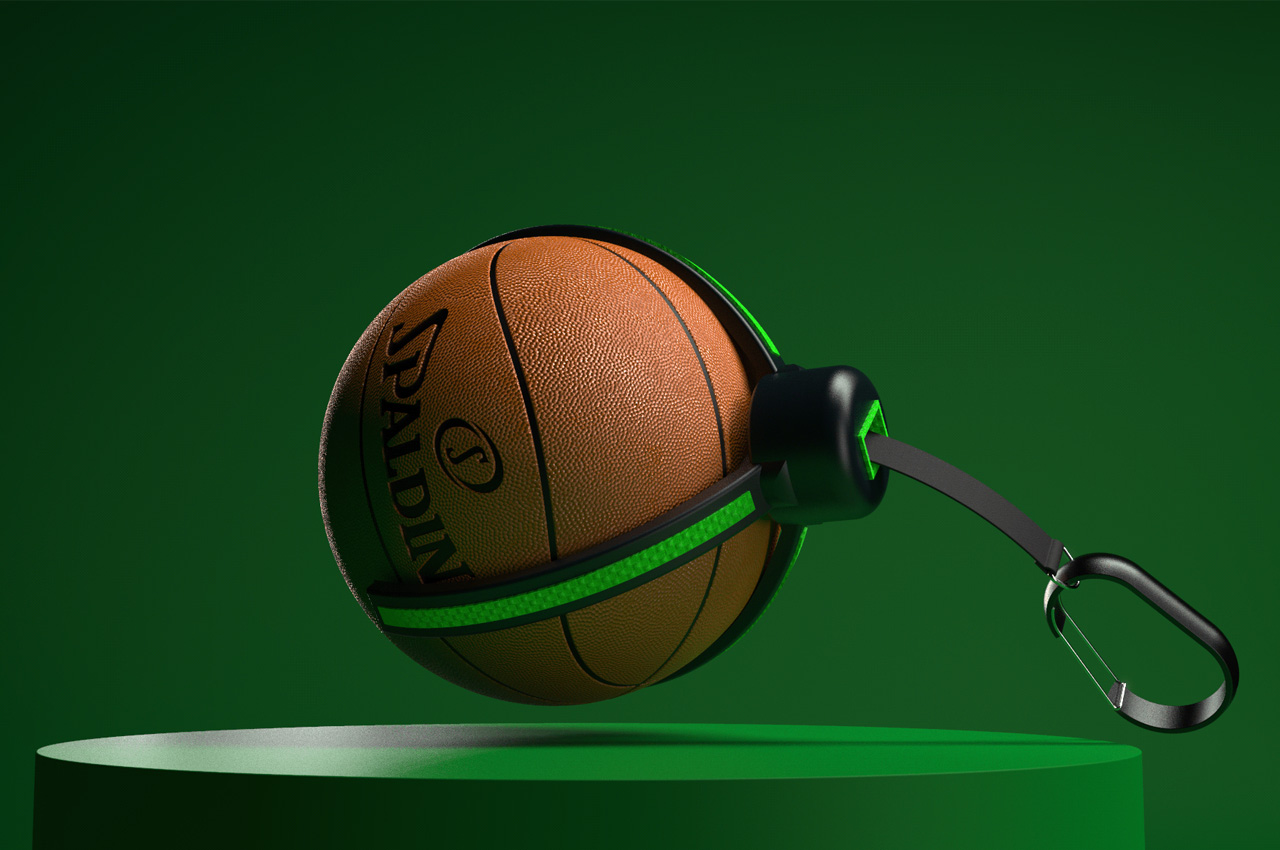 Inspiration for the CLAW ball holder comes from the secure claw grip of a bald eagle and hence the familiar-looking form factor. The product is especially useful for players who are not blessed with big hands and have difficulty in carrying a basketball during normal routine too. The accessory firmly grips the ball in its claws thanks to the rubber lining on the inside, ensuring it won’t fall during a bumpy morning ride. On the outside, it gets a finished plastic material to keep it lightweight. 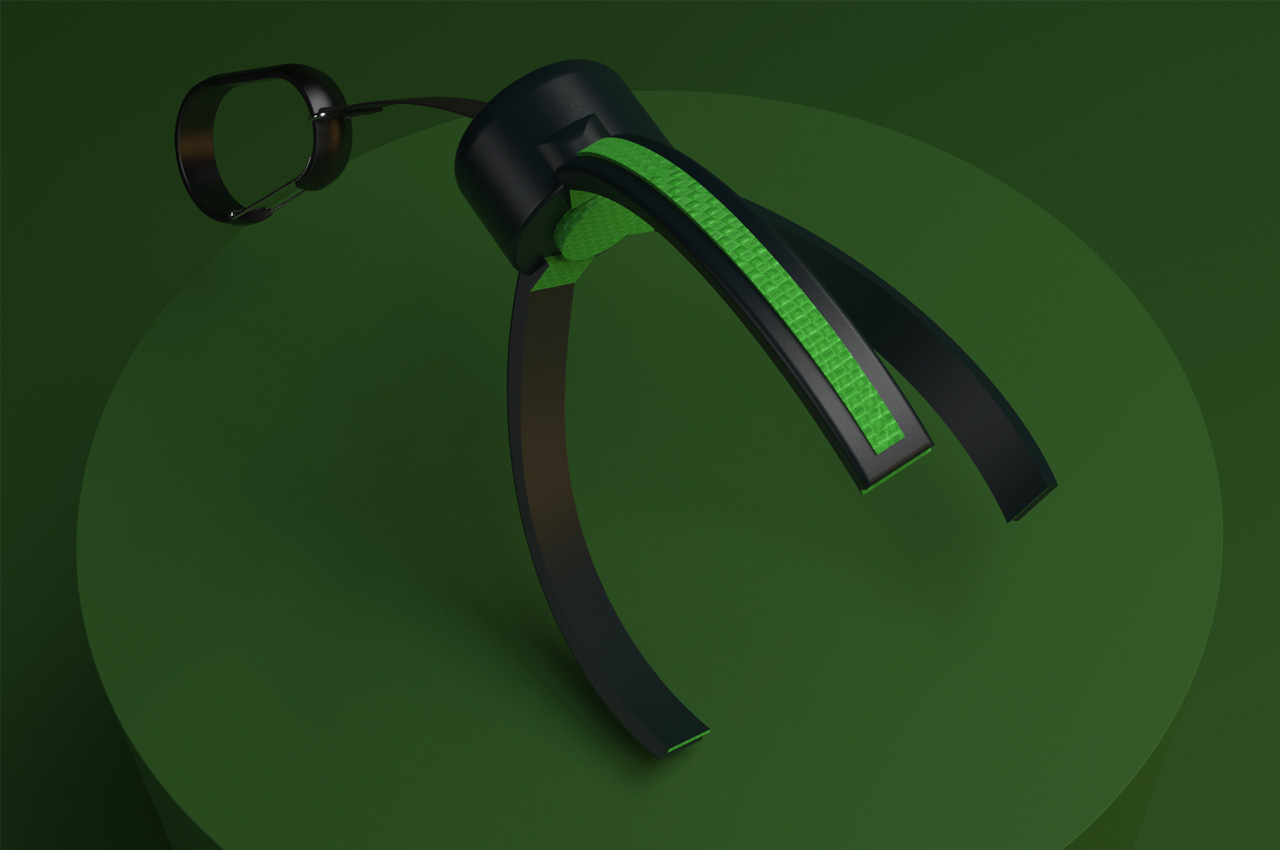 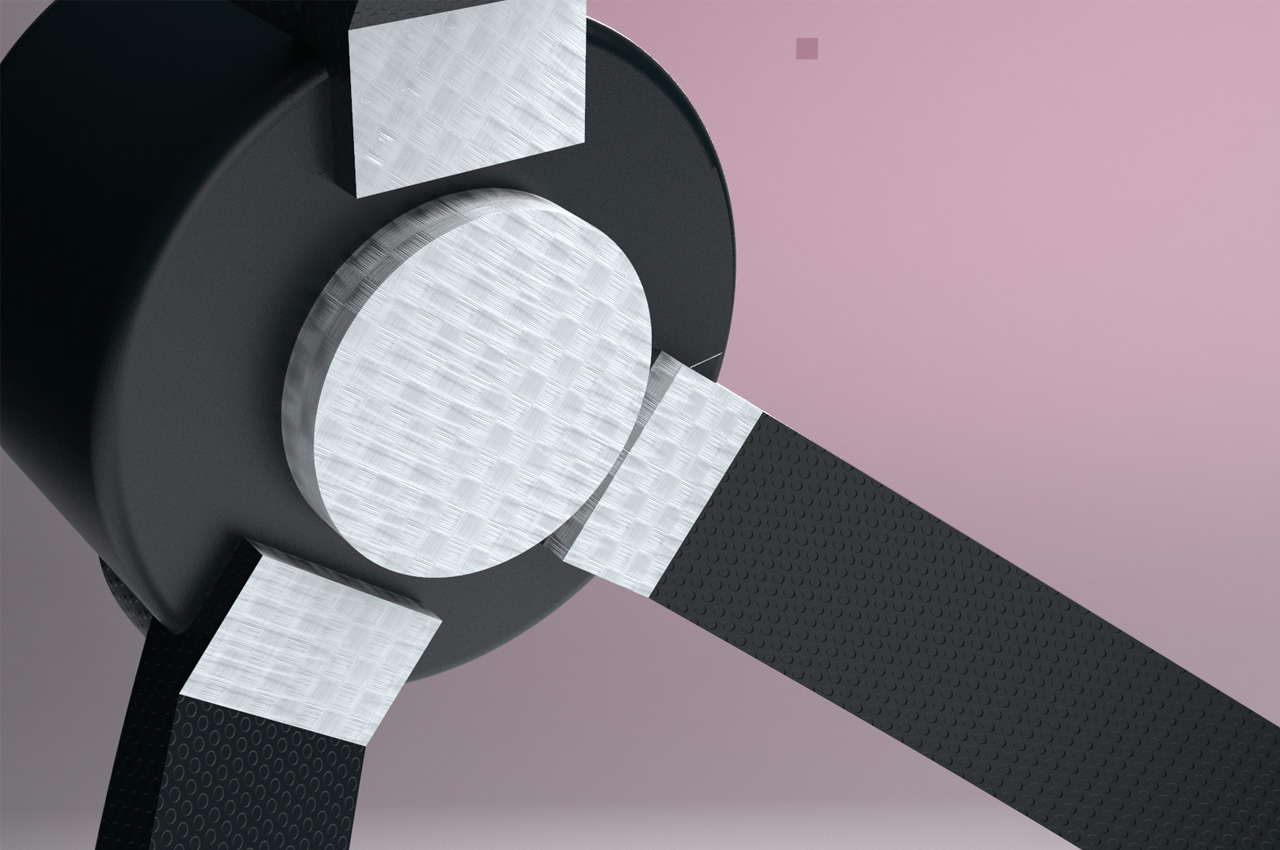 The built is such that the ball slots into the grip and has no chance of spilling out. When not in use, the CLAW doesn’t take up much space in your bag or closet – so, it won’t be something that you’ll not use and eventually regret buying. While we have all the complex-looking and flamboyant concepts flooding the internet, this one comes as a refreshing idea that’ll actually be useful for sports enthusiasts. 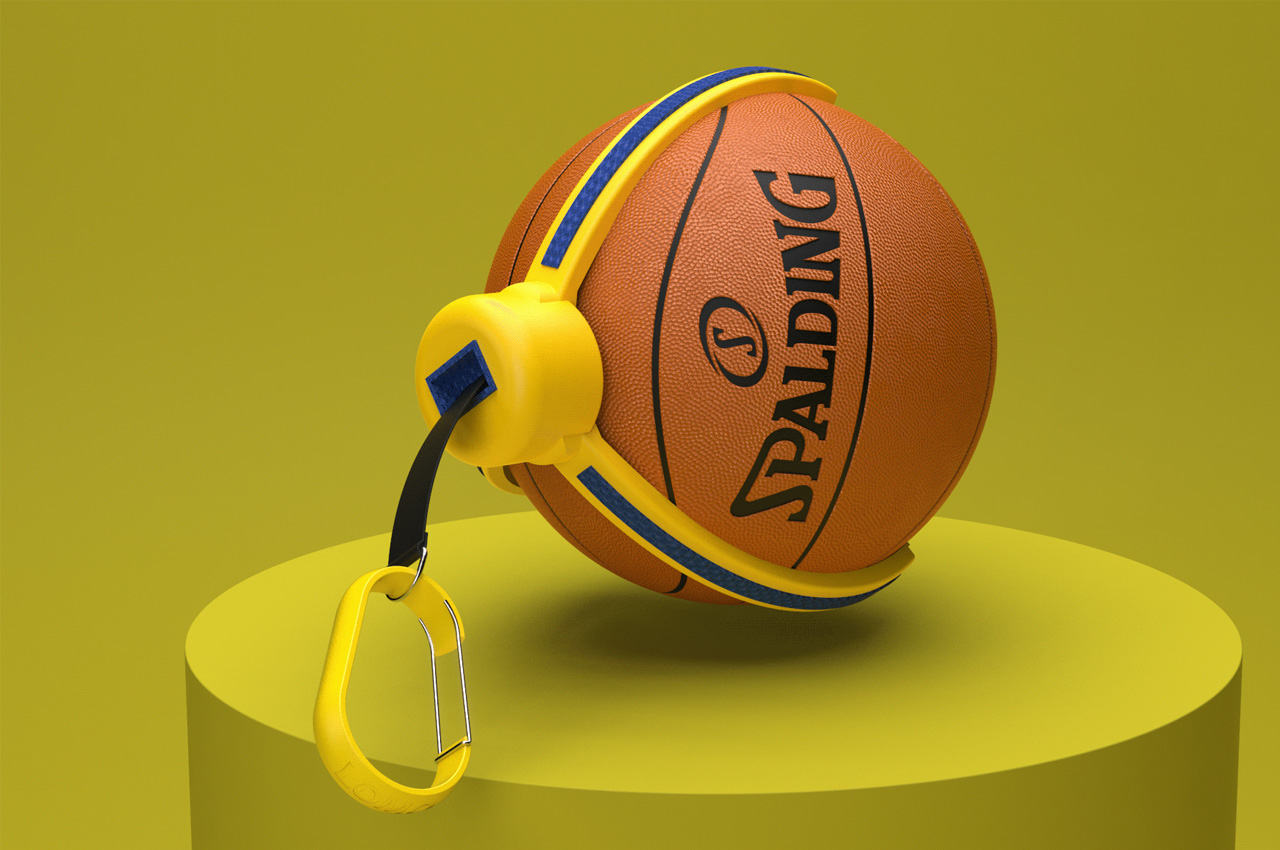 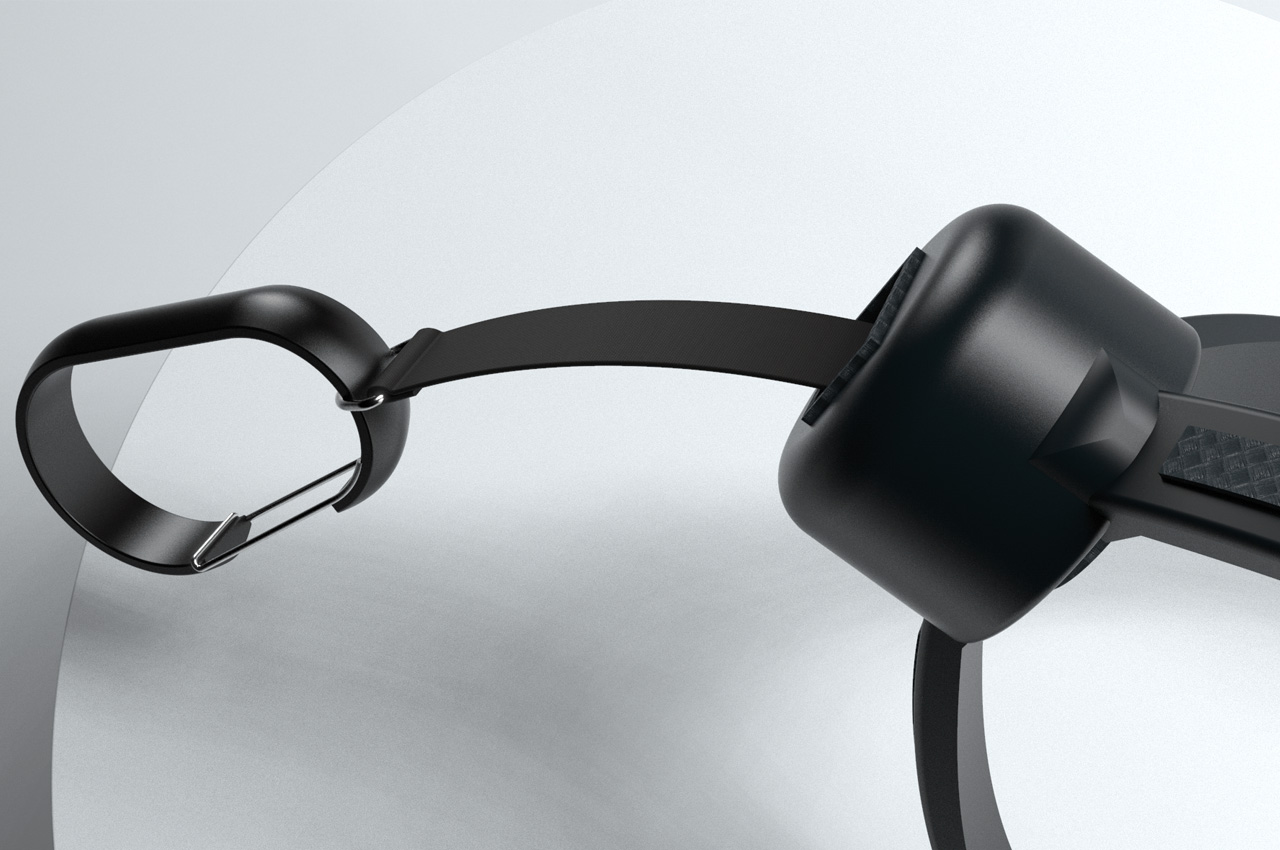 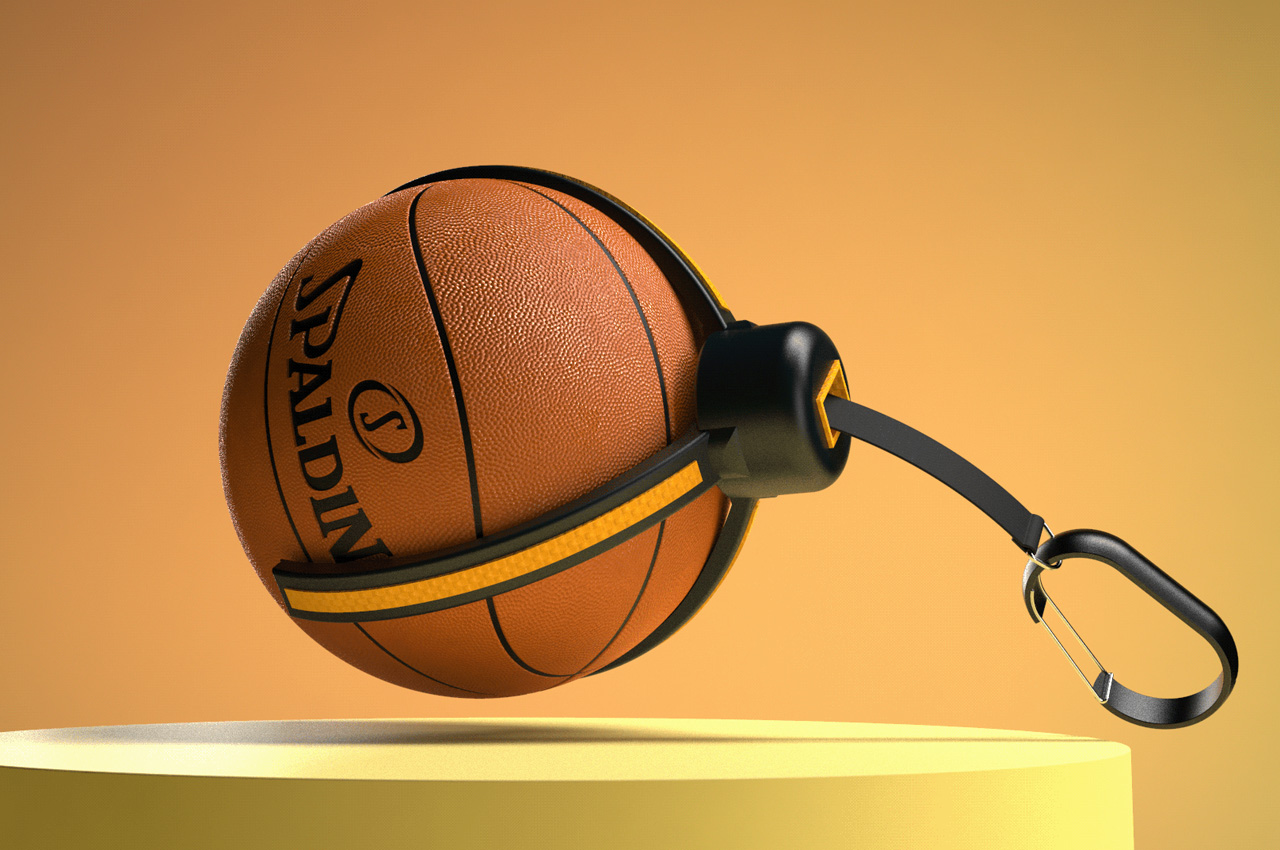 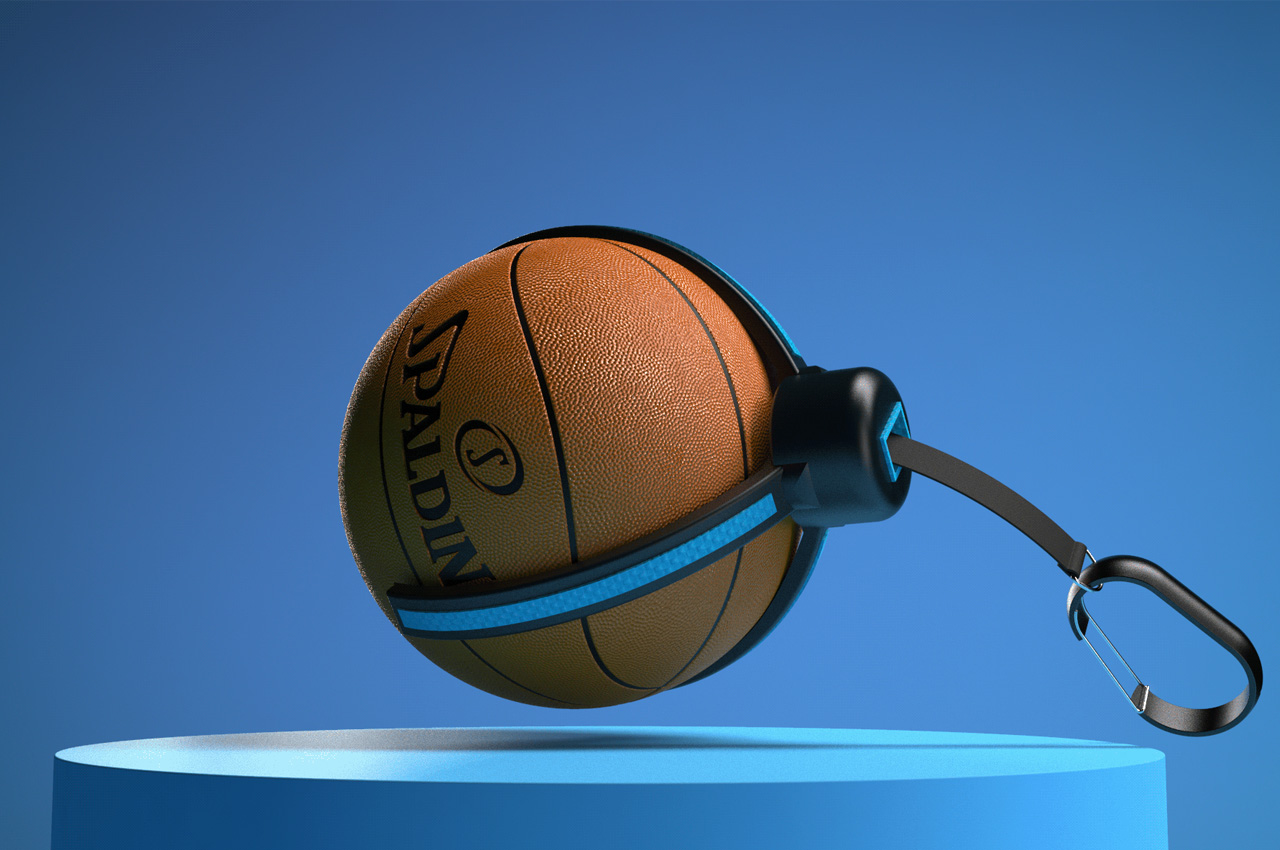 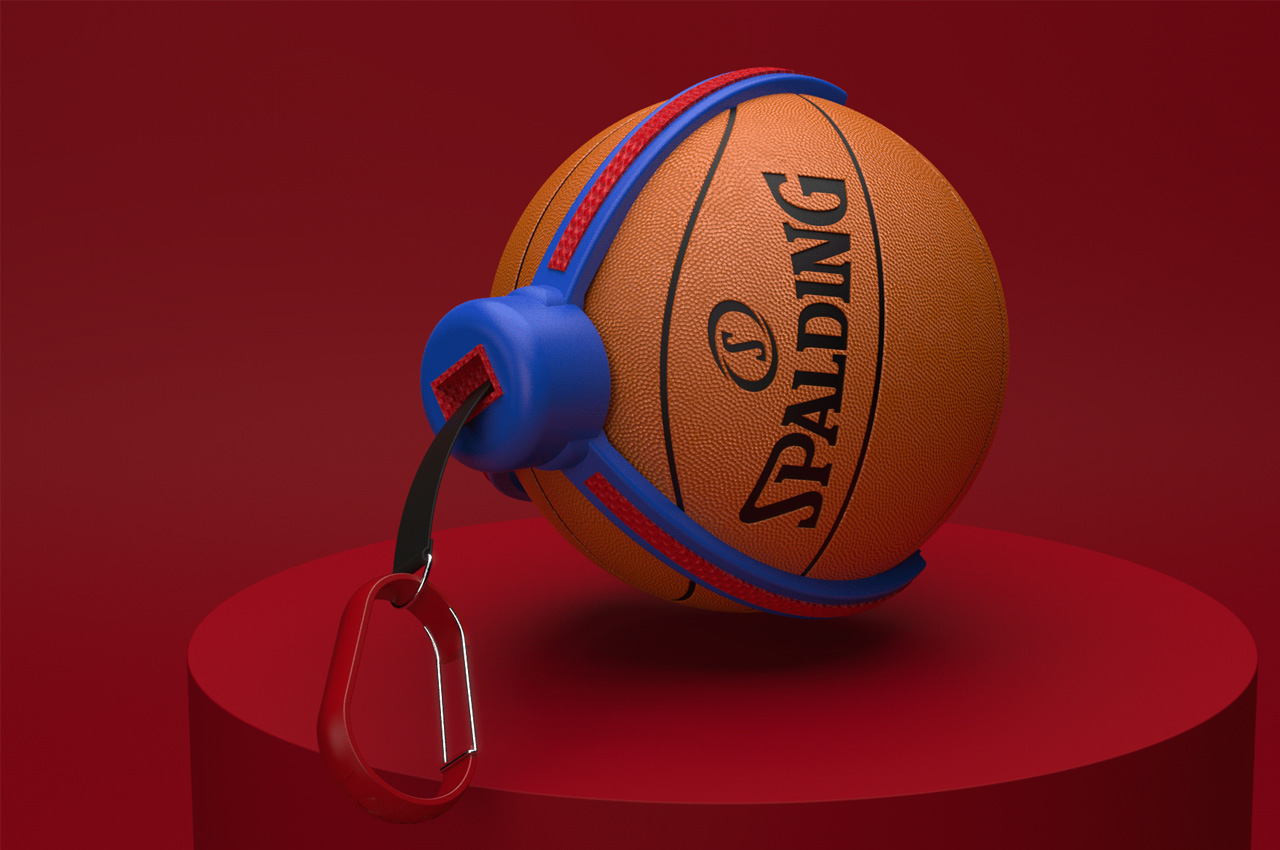 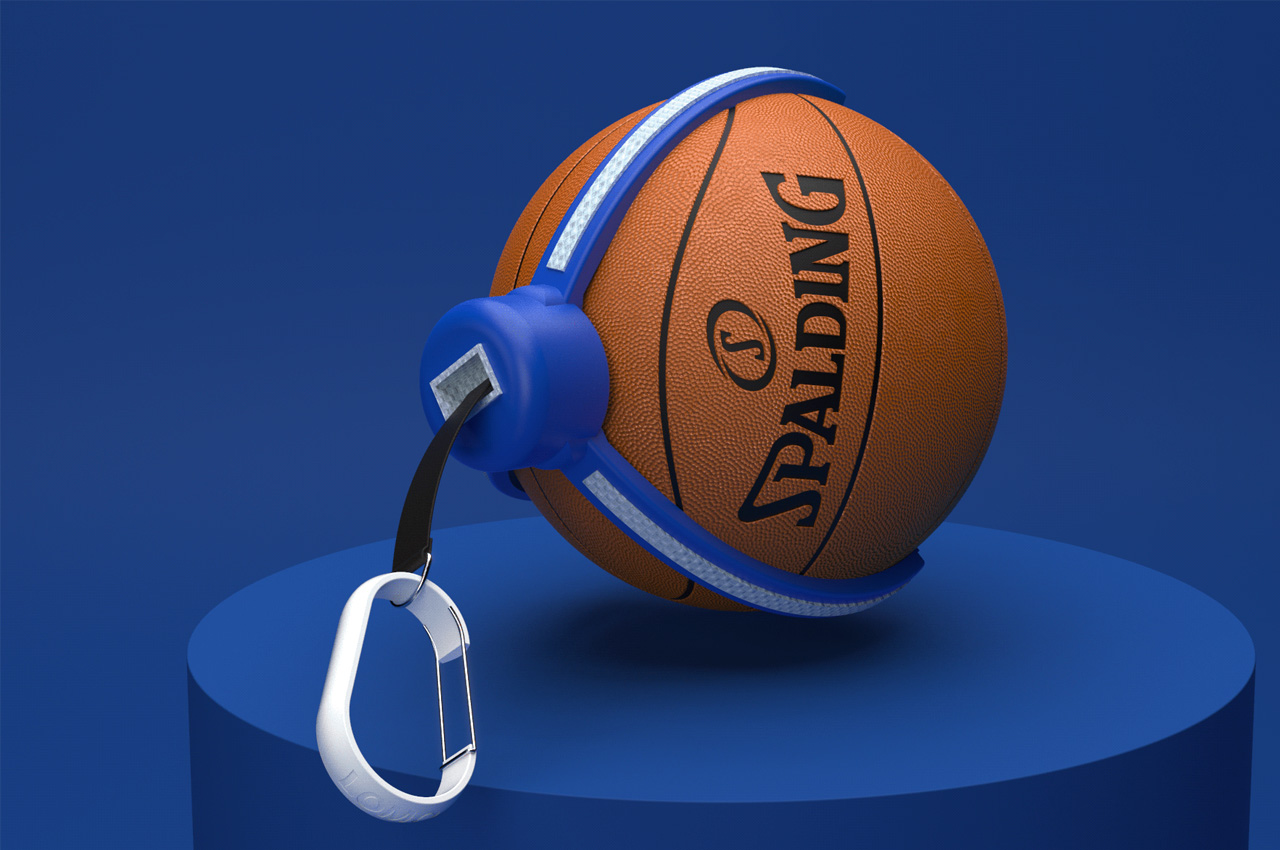 For the past 50 years, Electrolux has been collaborating with the students of the Umeå Institute of Design (UID) to create innovative and excellent…

The AirBorn is an innovative child seat for infants flying in commercial aircrafts. The design is such that it increases the comfort and safety for…

The trend of automotive-inspired watches has existed for a while, but the Redline concept by Kornwit D is one of my all-time favorites. It’s immediately…

Attention designers all over the world! Re:Vision is a revolutionary competition to create the prototype for an innovative, sustainable urban community. At the heart of…