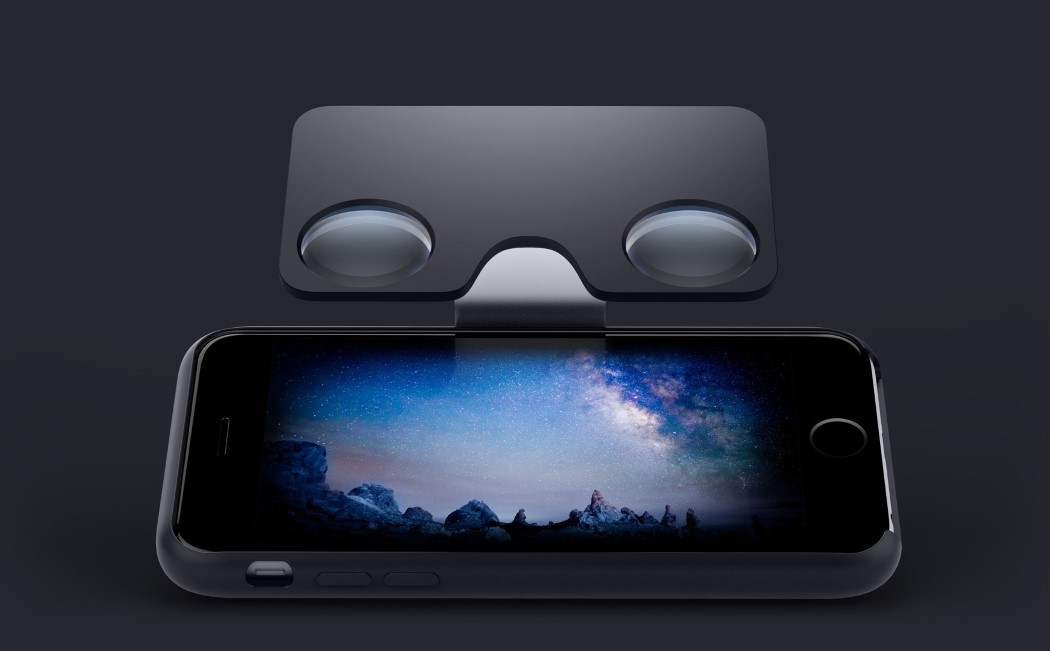 Where there is VR, there will be a screen, and what better than your phone screen? They’re beautifully hi-res, come with rich colors, and most importantly, they’re always with you. However, carrying a VR headset with you seems like too much of a hassle. That’s unless you’ve got the Figment VR case snapped around your phone.

In a trend to put more and more into or around one’s phones, the Figment headset is almost as wild as the Selfly that literally put a drone onto the back pf your smartphone. Super-thin for the competition in its category (not counting the Google Cardboard, because the cardboard only comes flat packed. It doesn’t go back to a flat design once it’s assembled) the Figment snaps the VR eyepiece to the back of your phone and with the simple click of a switch, makes it spring forward and into place, allowing you to use your phone as a VR headset.

The design is a true champion of innovative thinking. Imagine allowing the billions of smartphone users to have instant access to VR content at the press of a switch. There are obviously some caveats to the Figment. For starters, the wall that separates the left-eye content from the right-eye content is absent in the design. Plus, given that those lenses sit on the back of you’re phone, they would probably have to be made out of some superior, resilient tempered glass. However I believe the Figment has opened the floodgates for making similar products that make VR incredibly accessible, because until we actually start getting a taste of Augmented Reality, VR is the most obvious future! 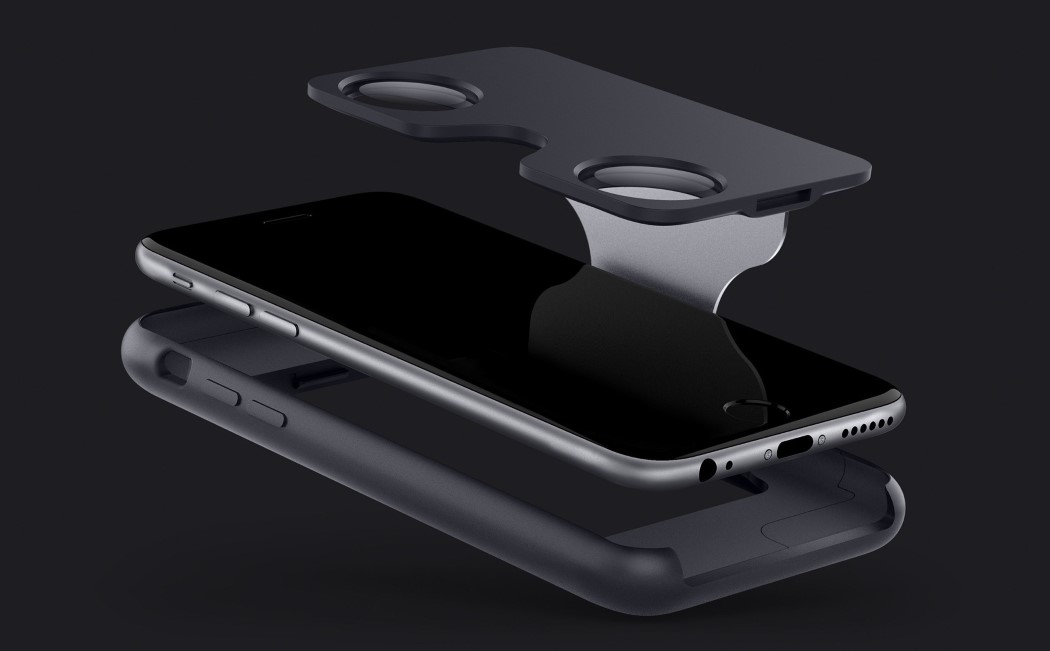 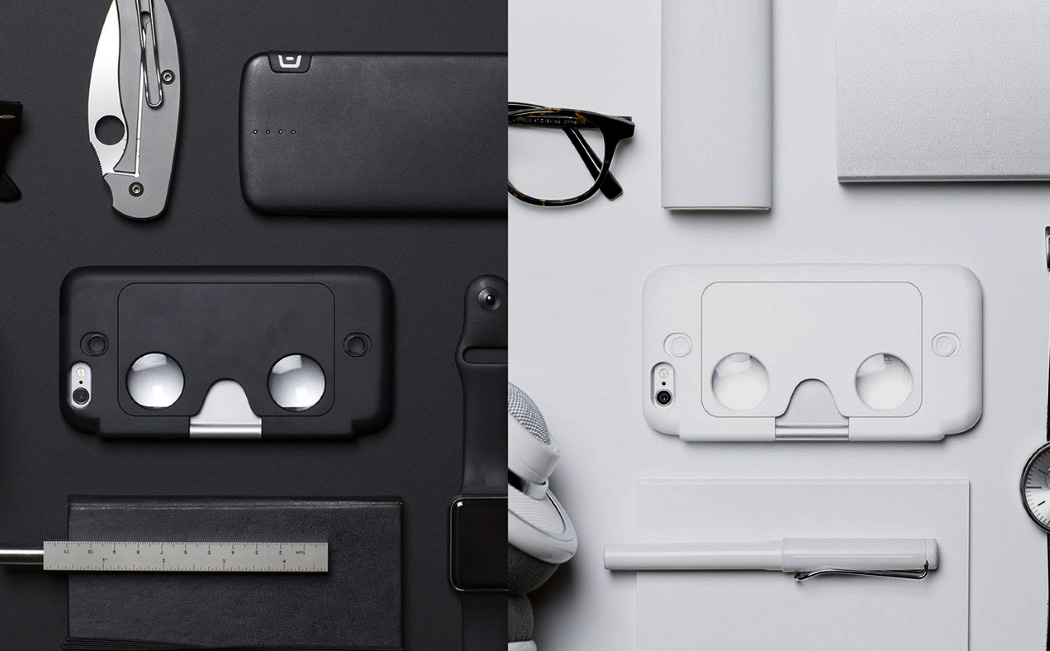 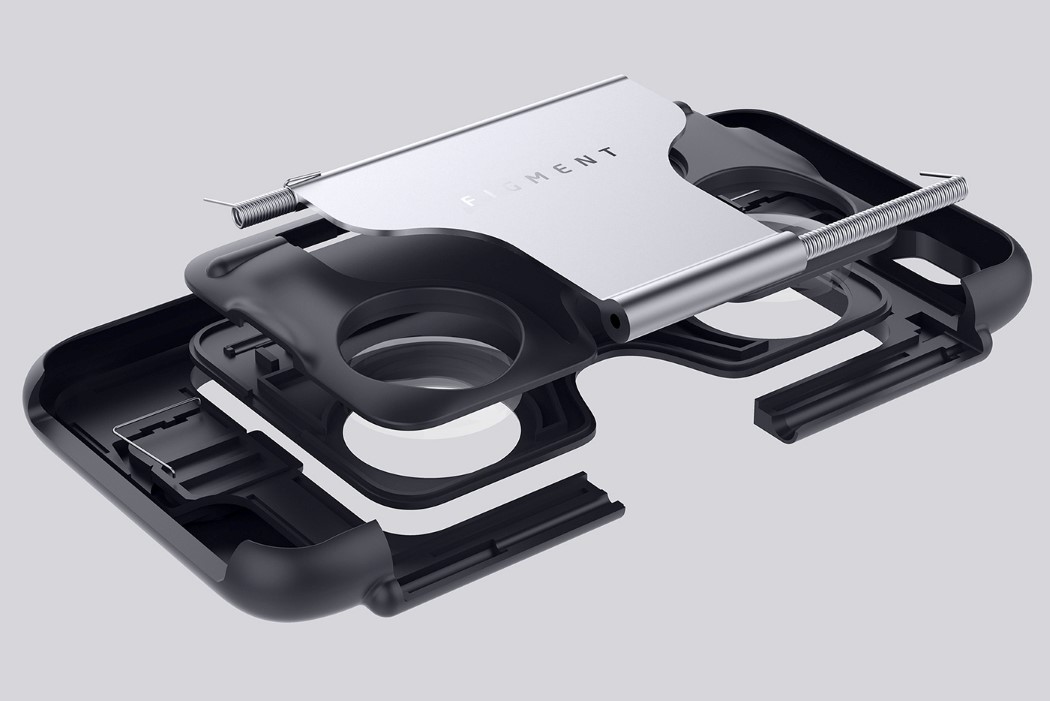 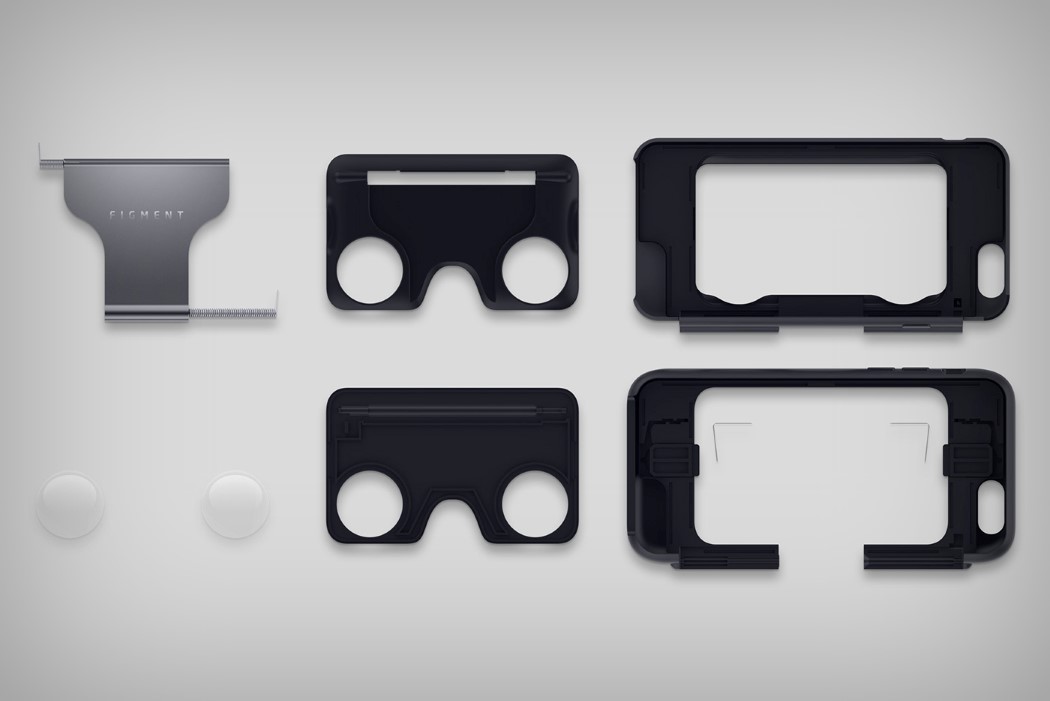 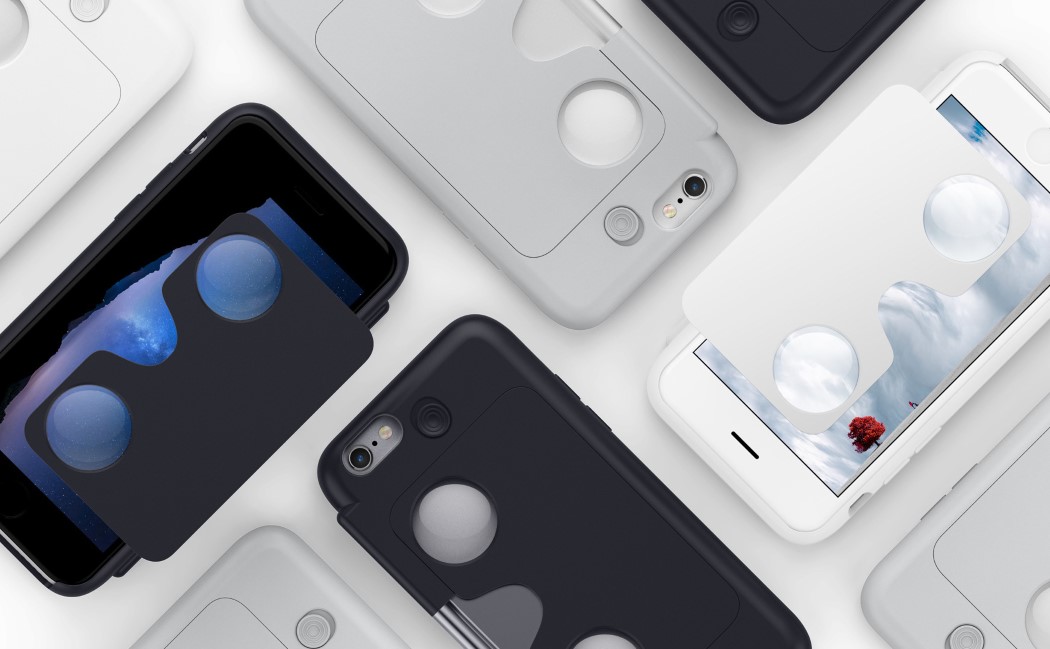 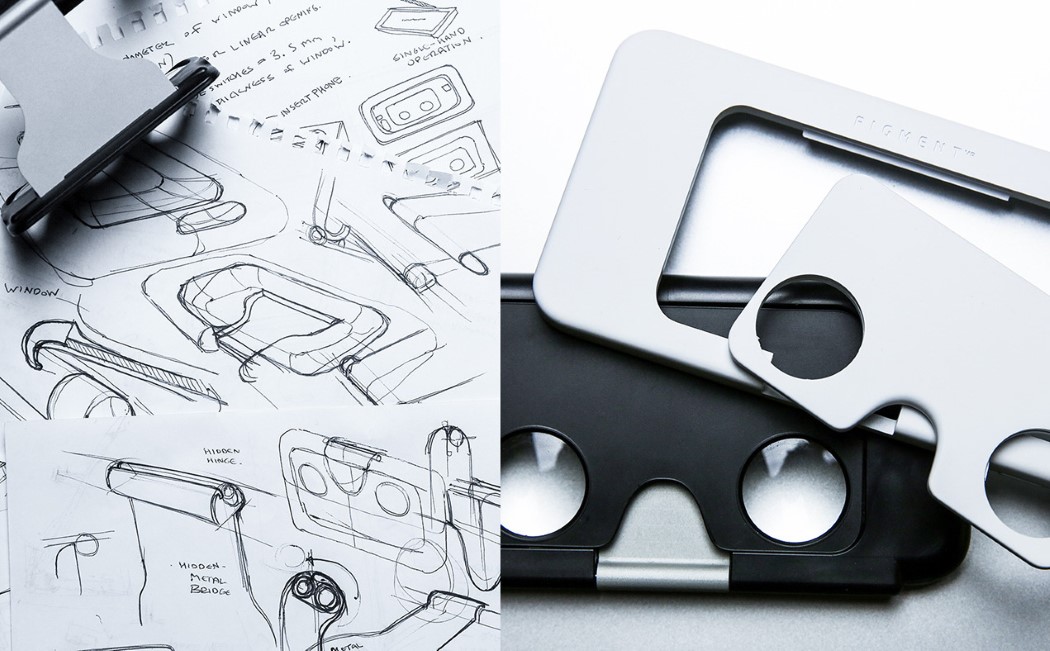 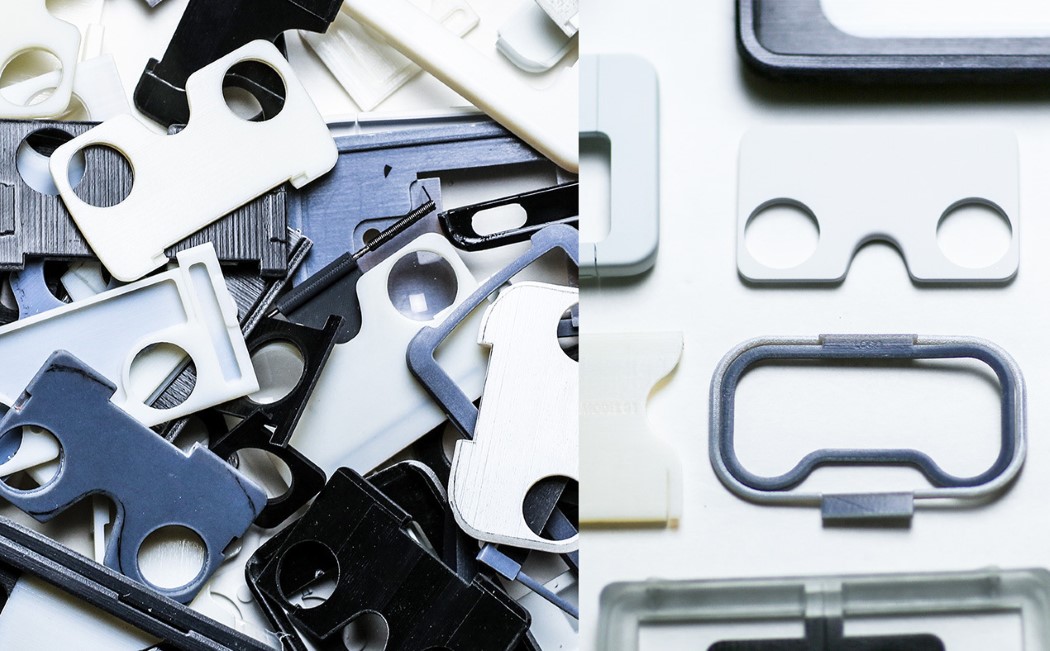 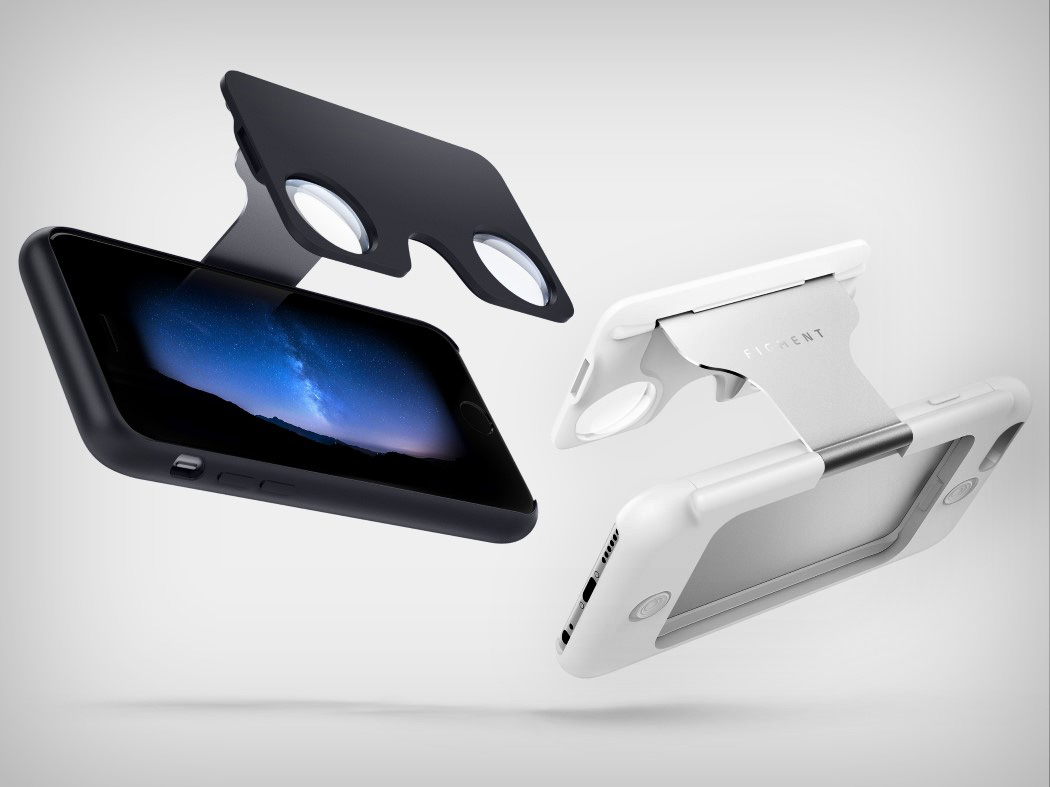 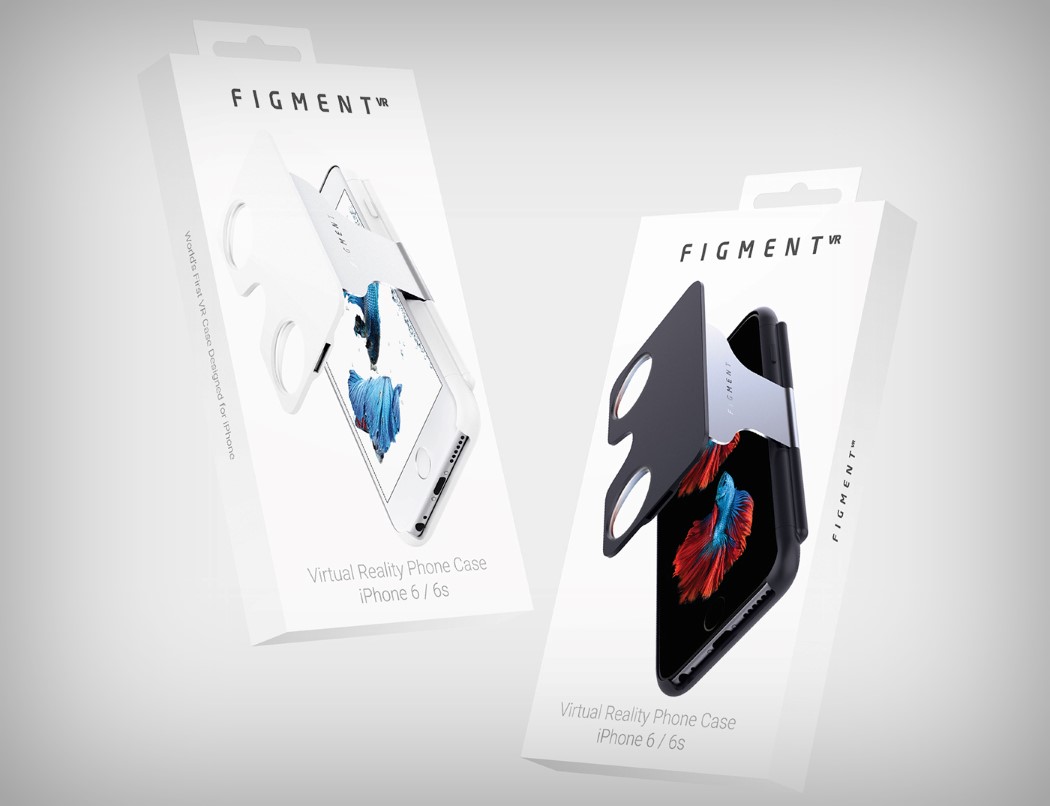 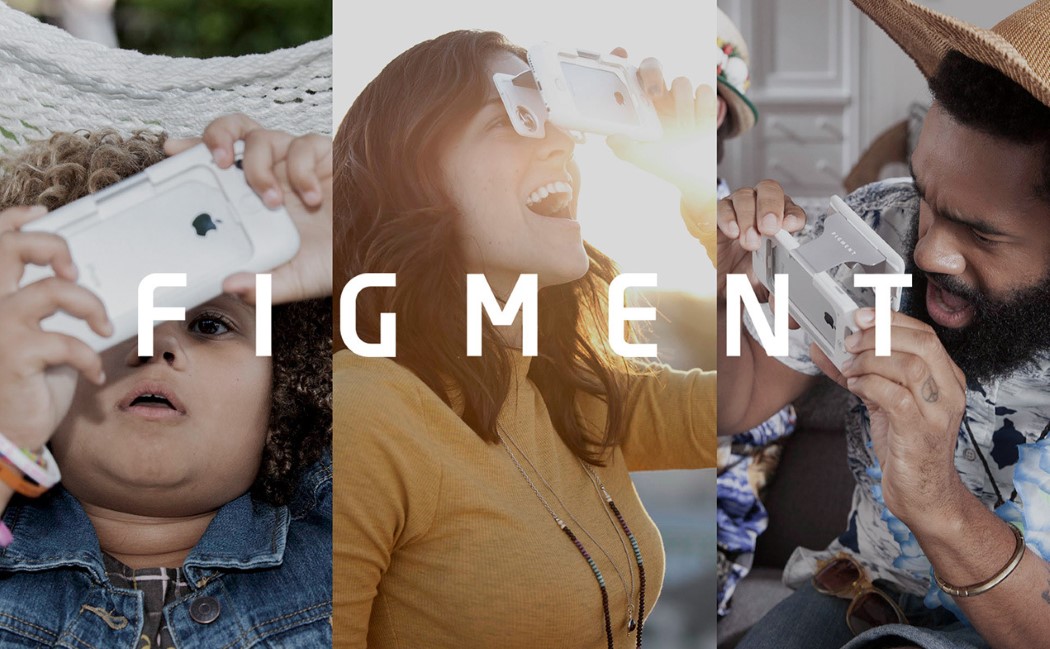 The Flex Bin is intended for the kitchen but I can picture it in almost any room of the house or office. Flexible ribs made…

Jaguar has been the epitome of beauty, performance, and innovation in the automotive industry – bringing to light what sublime four-wheelers can be like embedded with…

Here is a sweet alternative to hearing your music on the go, The Ecoball! The portable ball splits into two to reveal speakers and a…

Walkie Talkies from the future!

Having finished binge-watching Stranger Things 2 just yesterday, I have to say, I really want a walkie-talkie so I can scream “Code Red!” into it…