Customizable vehicles that can go from a passenger hauler to a cargo carrier can have their limitations in expanding the possibilities further. This concept electric vehicle however goes all in with an approach to revolutionize transportation in traffic-inflicted cities.

Meet the Arrival ANT, a modern EV that is a passenger hauler one day and the very next day turns into a heavy load carrier with a visible difference in size. This freedom comes courtesy of the attachable modules that can be hooked onto the EV on demand. 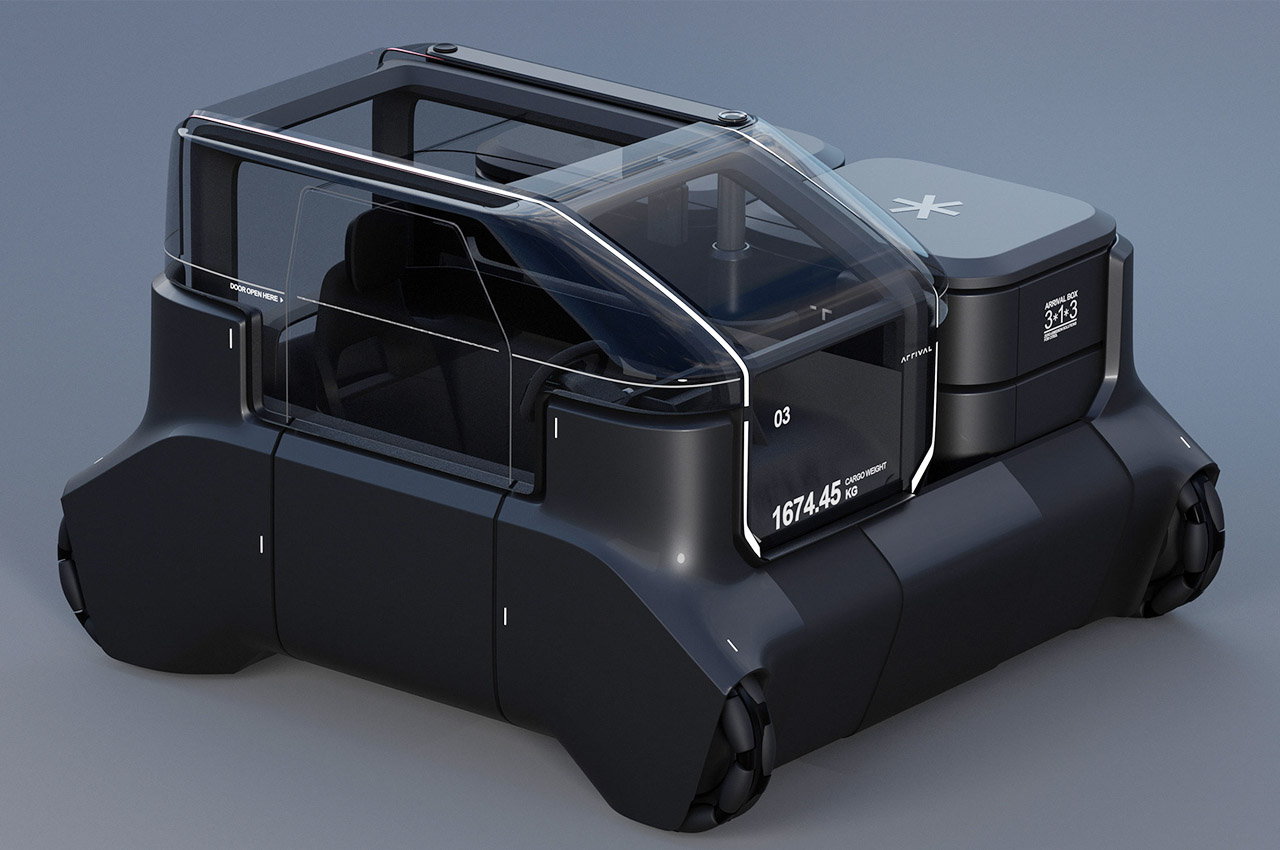 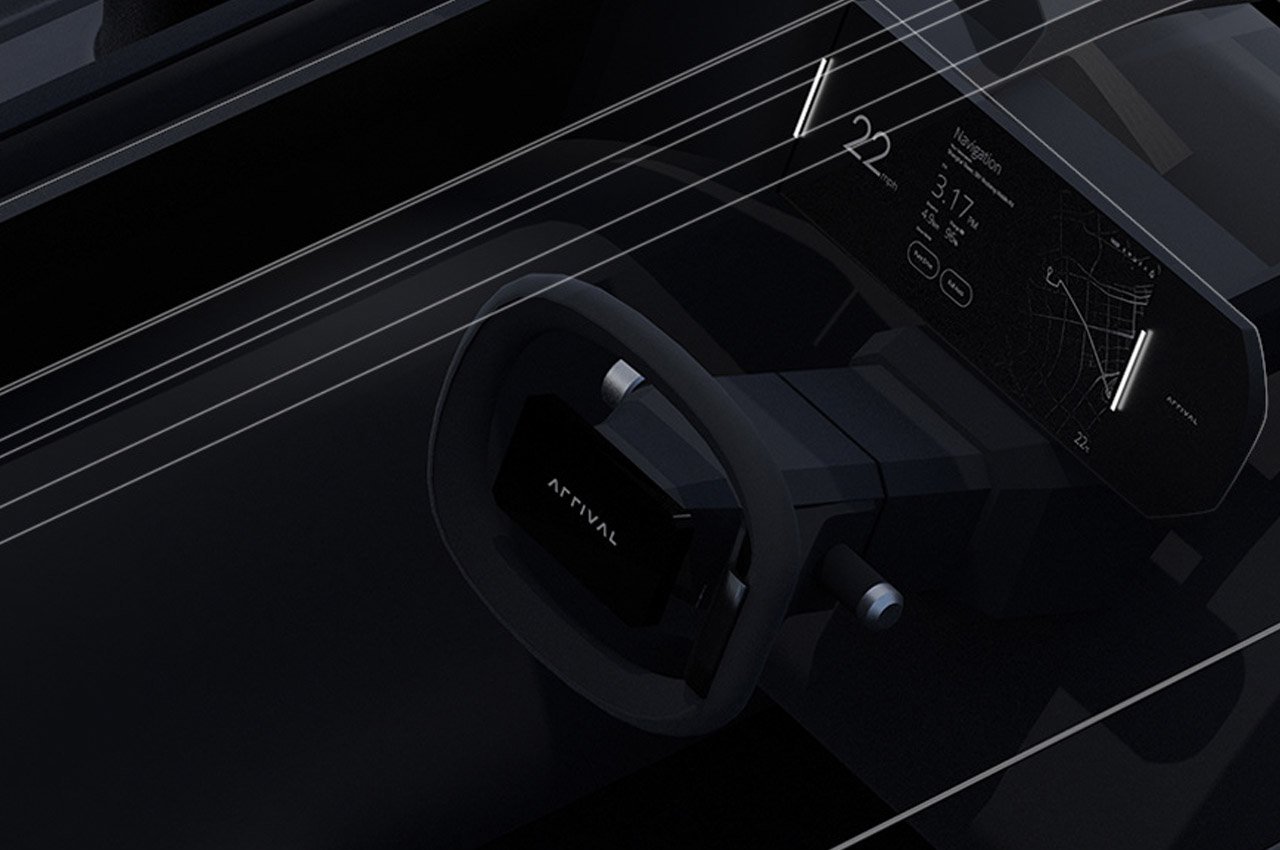 Primarily envisioned for the sophisticated yet chaotic urban scene of London, the concept is designed to be ultra-customizable to take on the high streets to haul heavy load, as well as the narrow ones where a sleek means of transport is desired. The designers looked beyond the mere commute needs, and also focus on the utility aspect of vehicles. For example, the needs of shopkeepers, delivery providers, packers & movers, entrepreneurs, vendors, restaurateurs and more. To make it easy for a wide array of needs propping up by these individuals, the ANT can morph shape and add to its utility by three folds or even more. 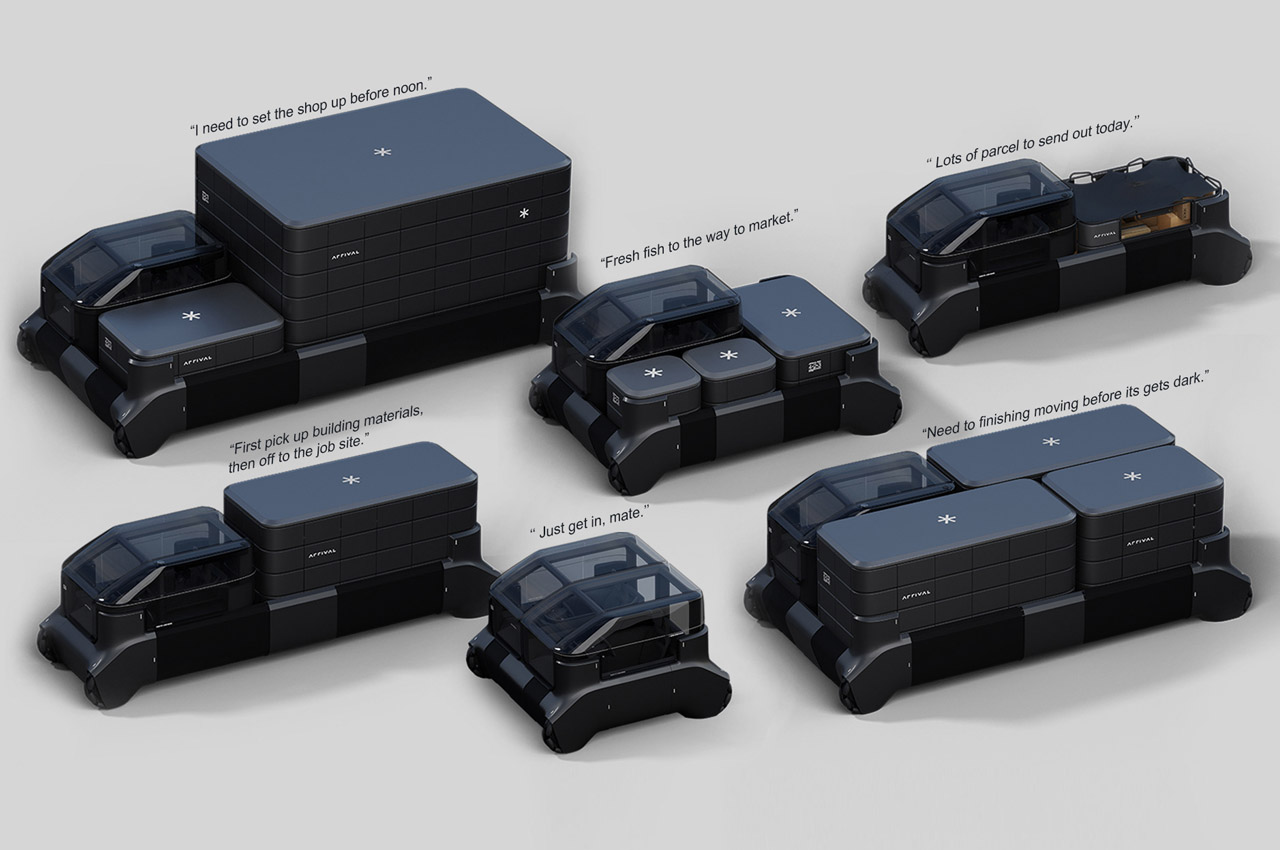 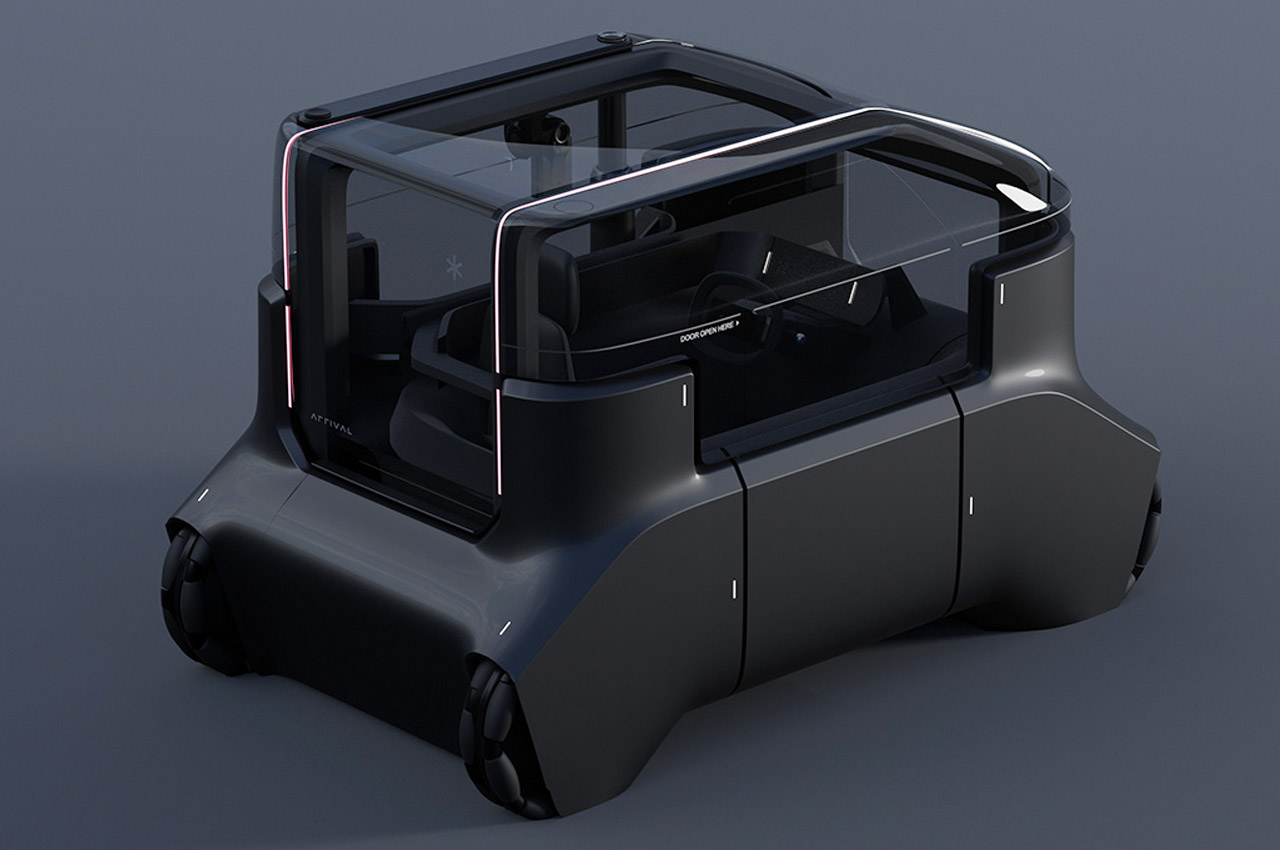 This is achieved by having different modules that can attach to the main vehicle depending on the need. So, any of these individuals don’t need to buy separate vehicles for different tasks.  Being nimble and highly functional is the key to the concept’s success if the idea ever meets fruition. The concept is centered on the base panels and building blocks which bring greater versatility and freedom of all the possible combinations. The rented or purchased configuration modules can be retrofitted at mini-factories on demand. 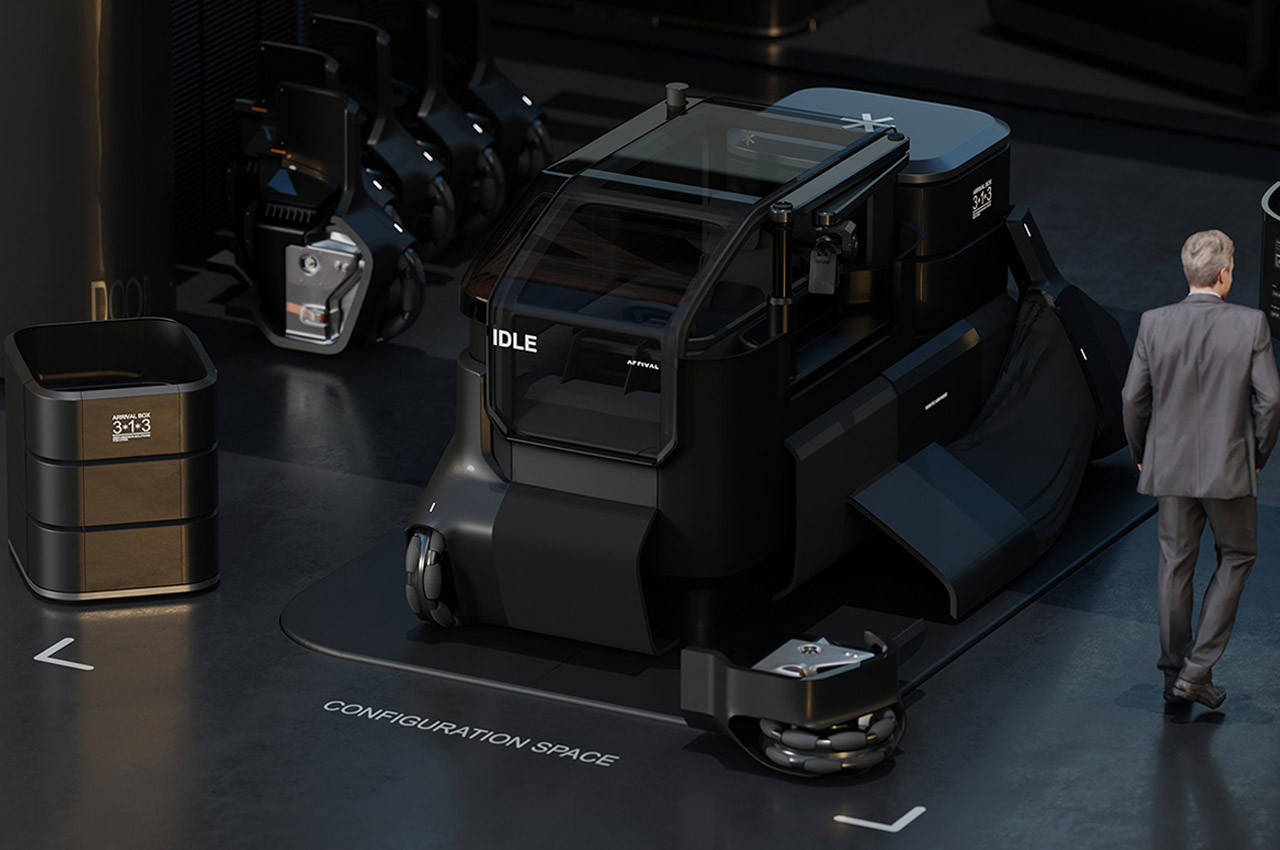 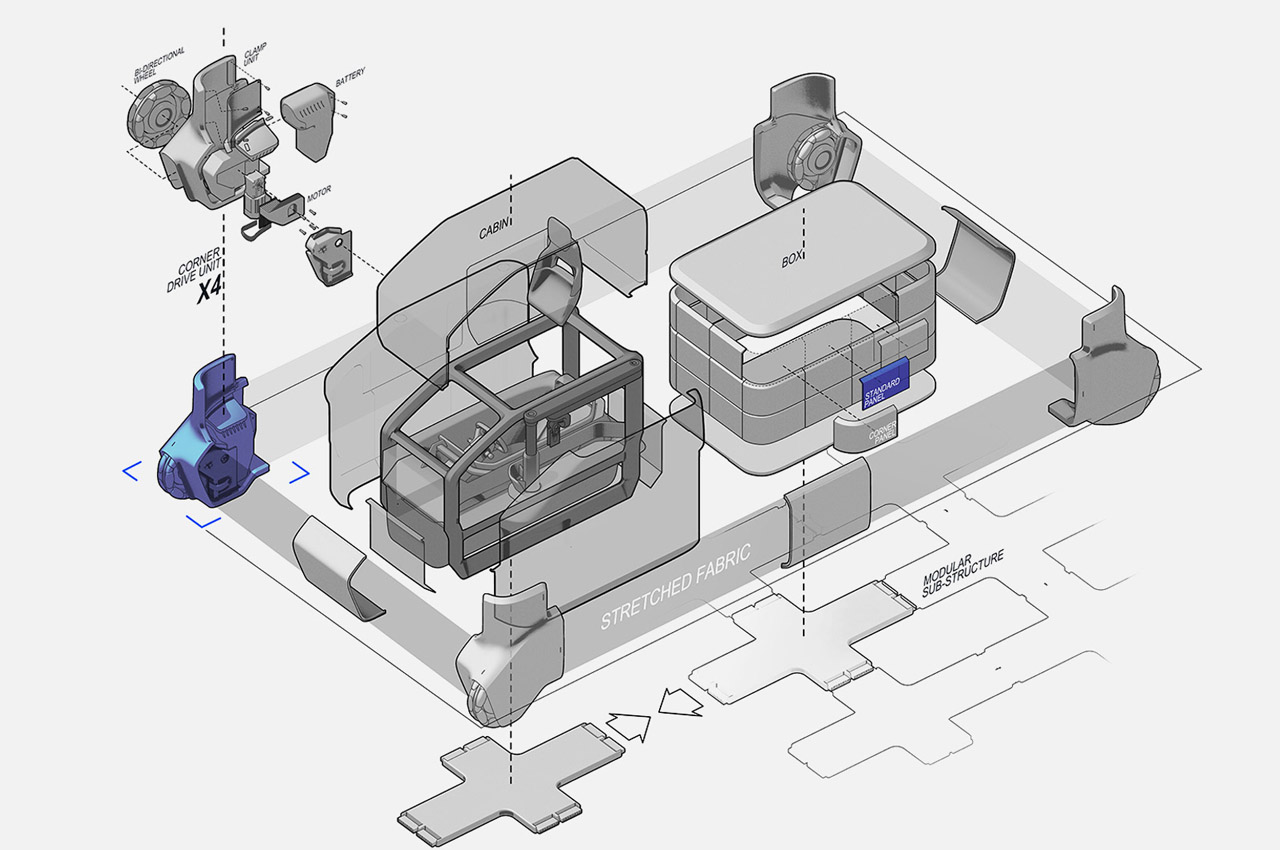 The corner units of Arrival ANT power the whole thing and reside over the wheels delivering torque depending on the load. It can do autonomous deliveries, move kiosks or add extra passenger seats without any problem. 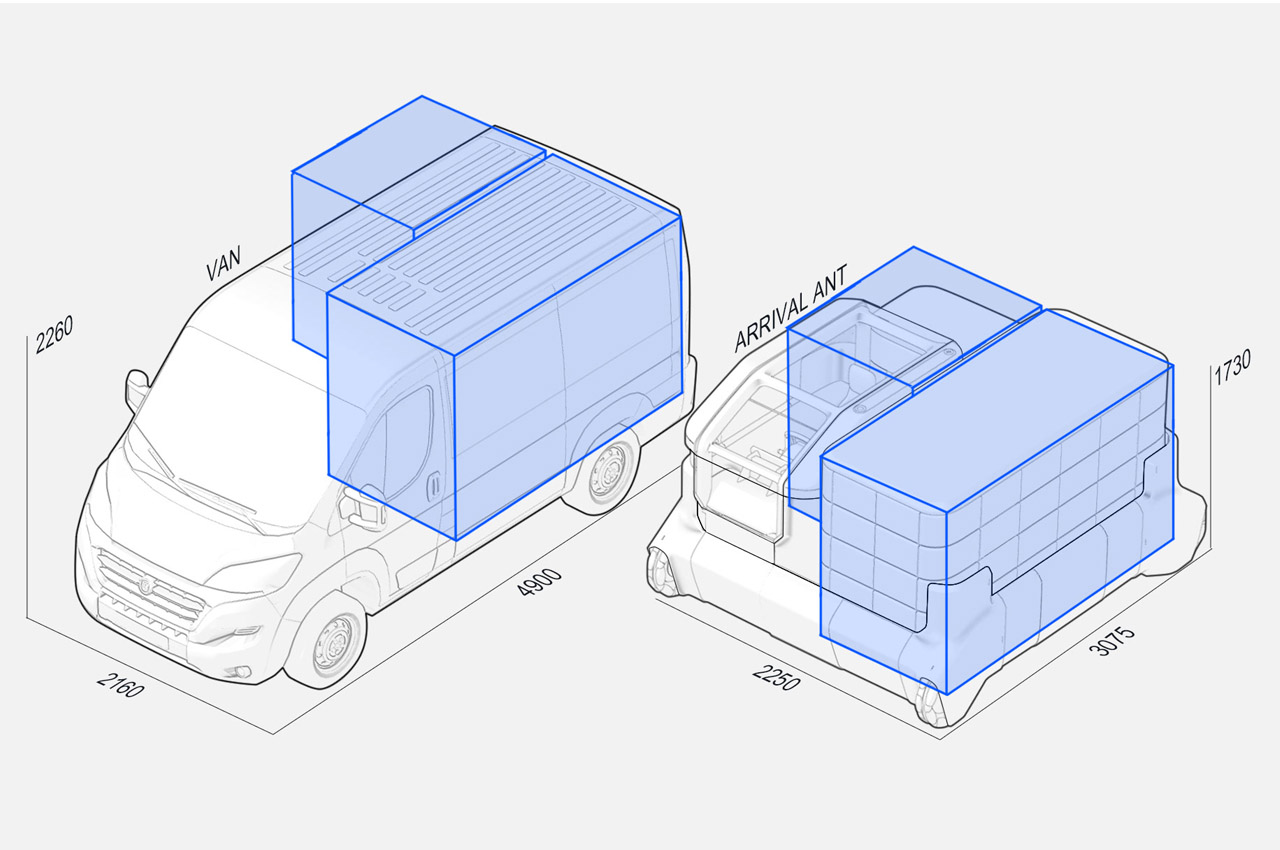 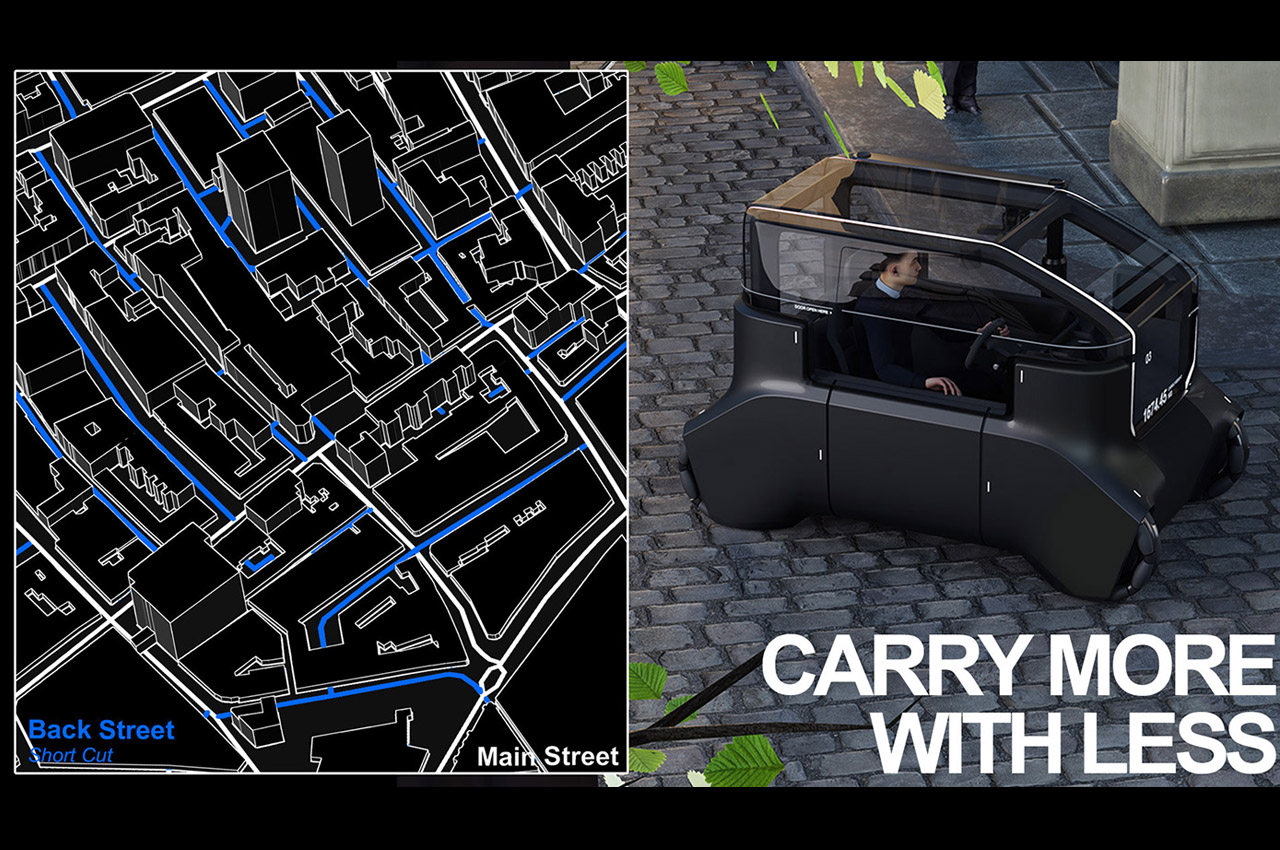 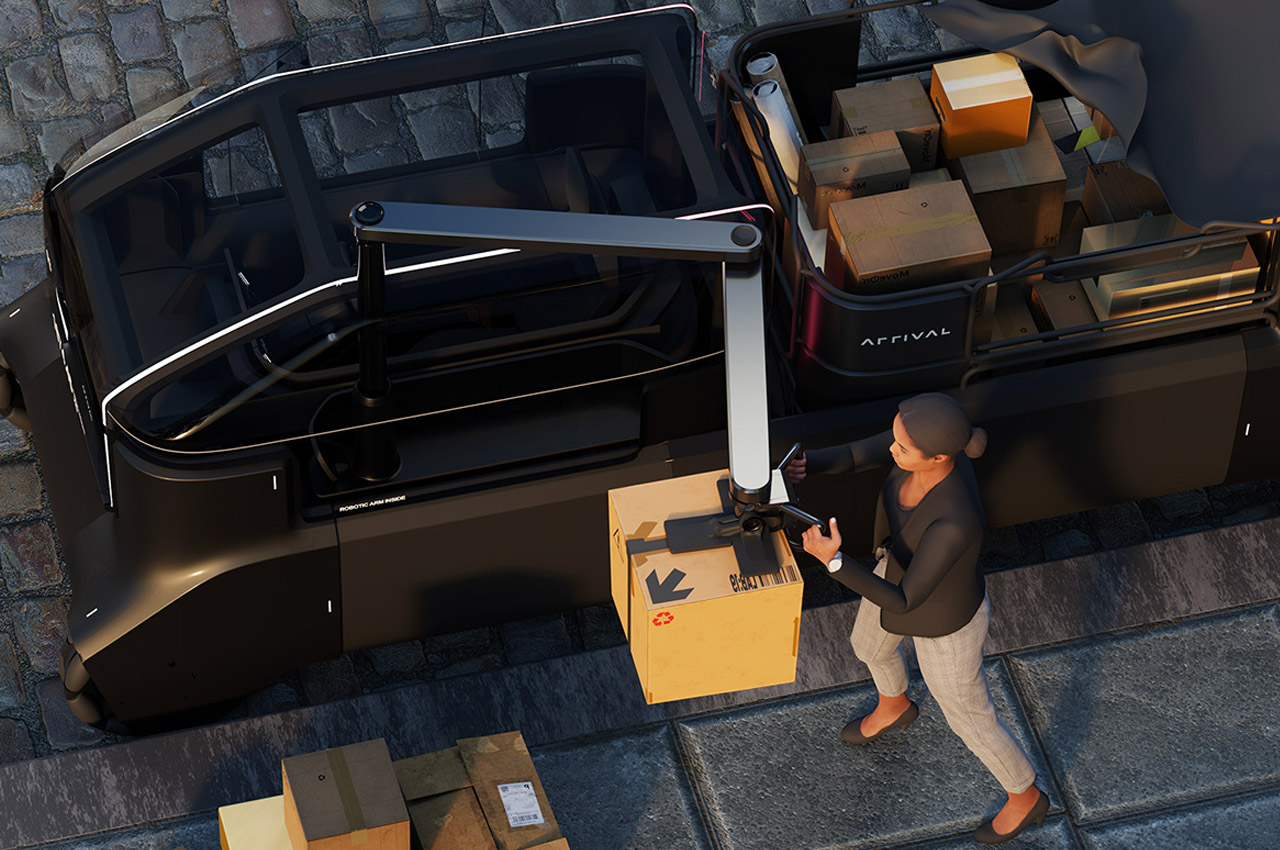 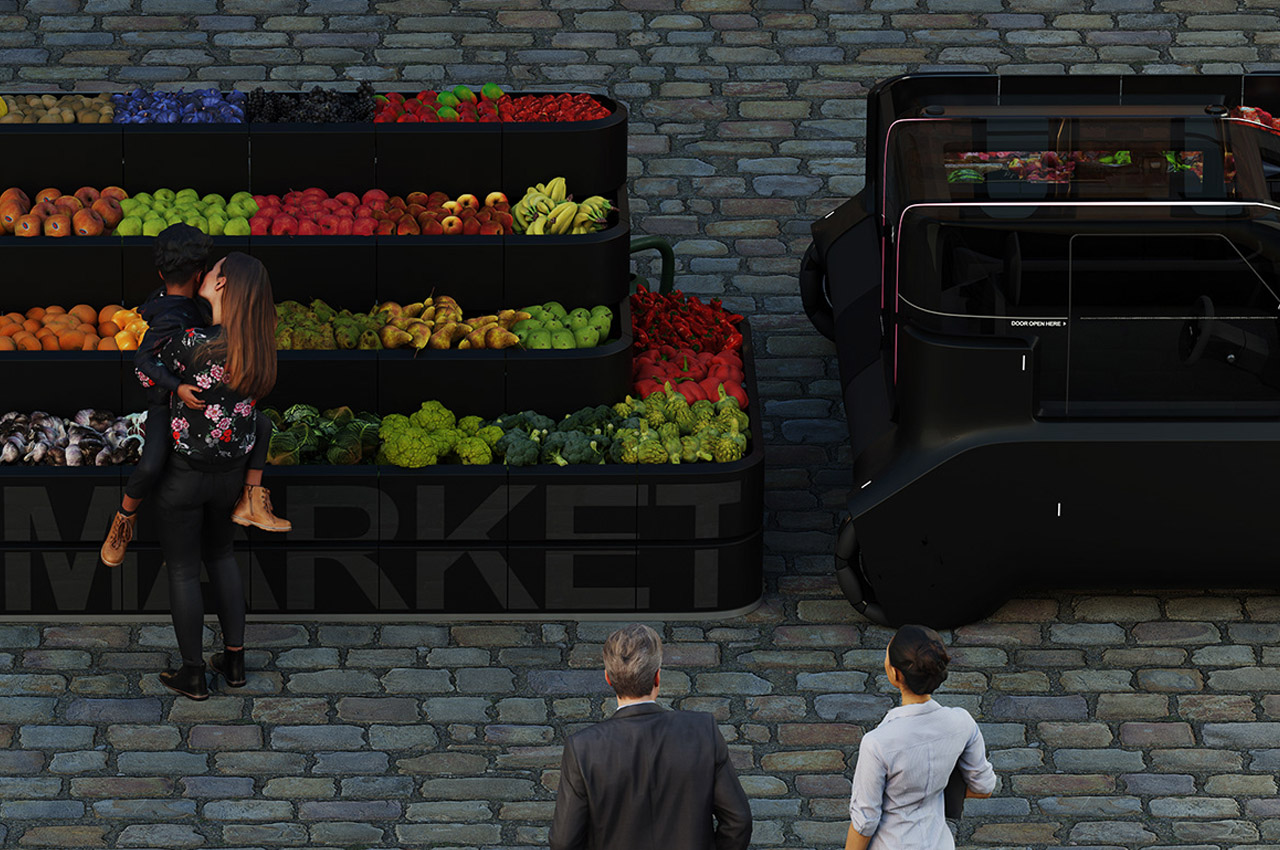 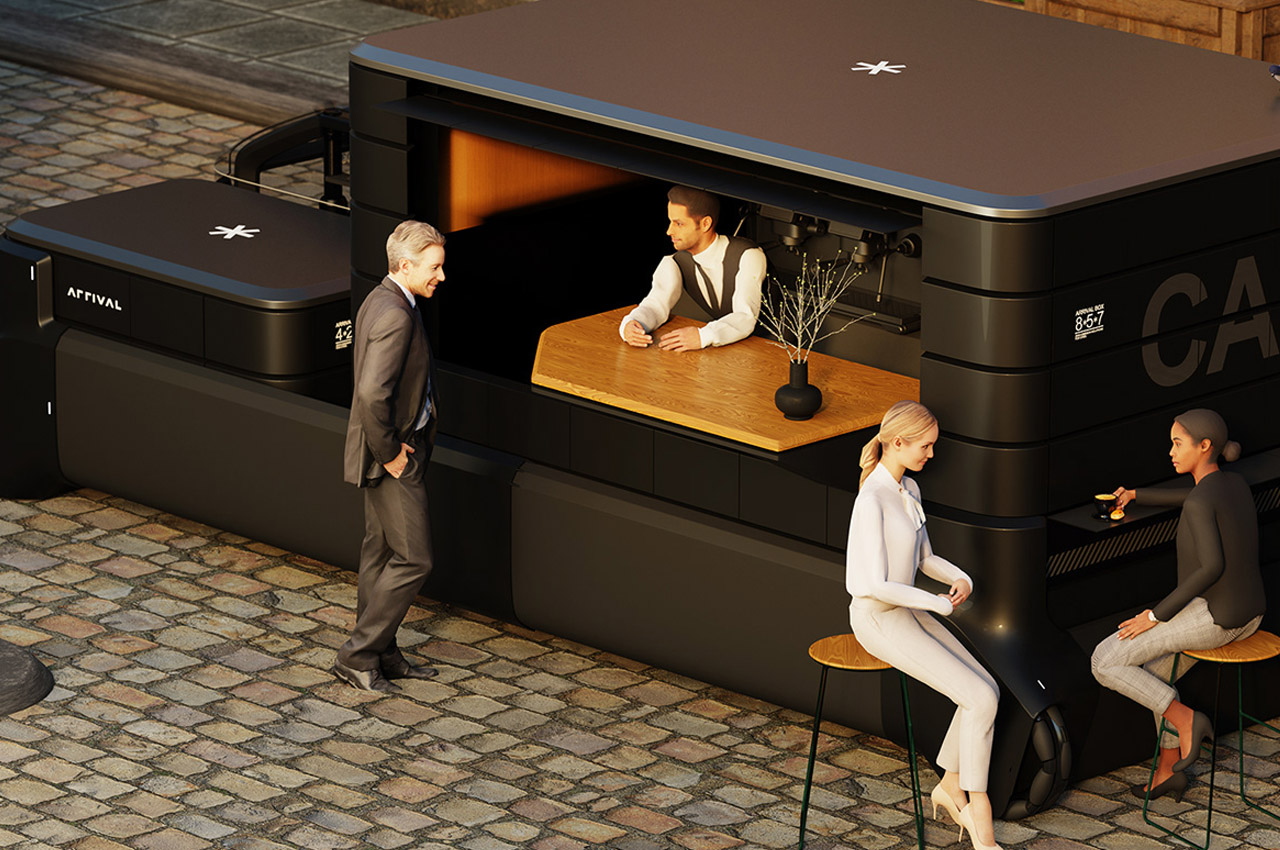 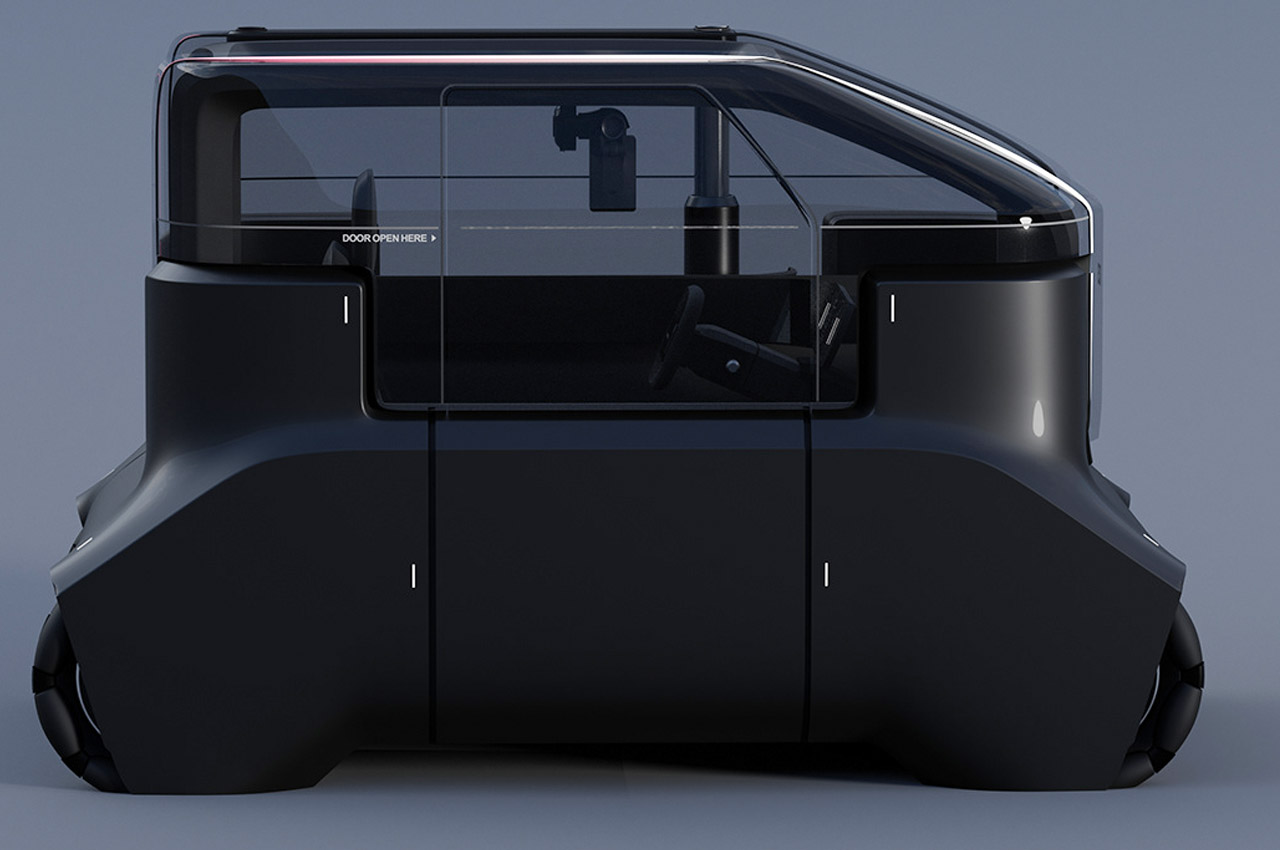 A regular desk with a drawer seems just plain drab compared to the uber-cool OLLLY desk! Not only handsome, it’s also designed to accommodate all…

https://www.kickstarter.com/projects/lekashman/kira-mechanical-keyboard? Can I say, as a writer, gamer, and someone who spends most of his time around a keyboard, there’s a marked difference in productivity…

Doesn’t get better than the Red Dot Concept Design Best of Best!

The end of the year is quite special to us, because this is when new designs unleash themselves on the world. From Design Awards to…