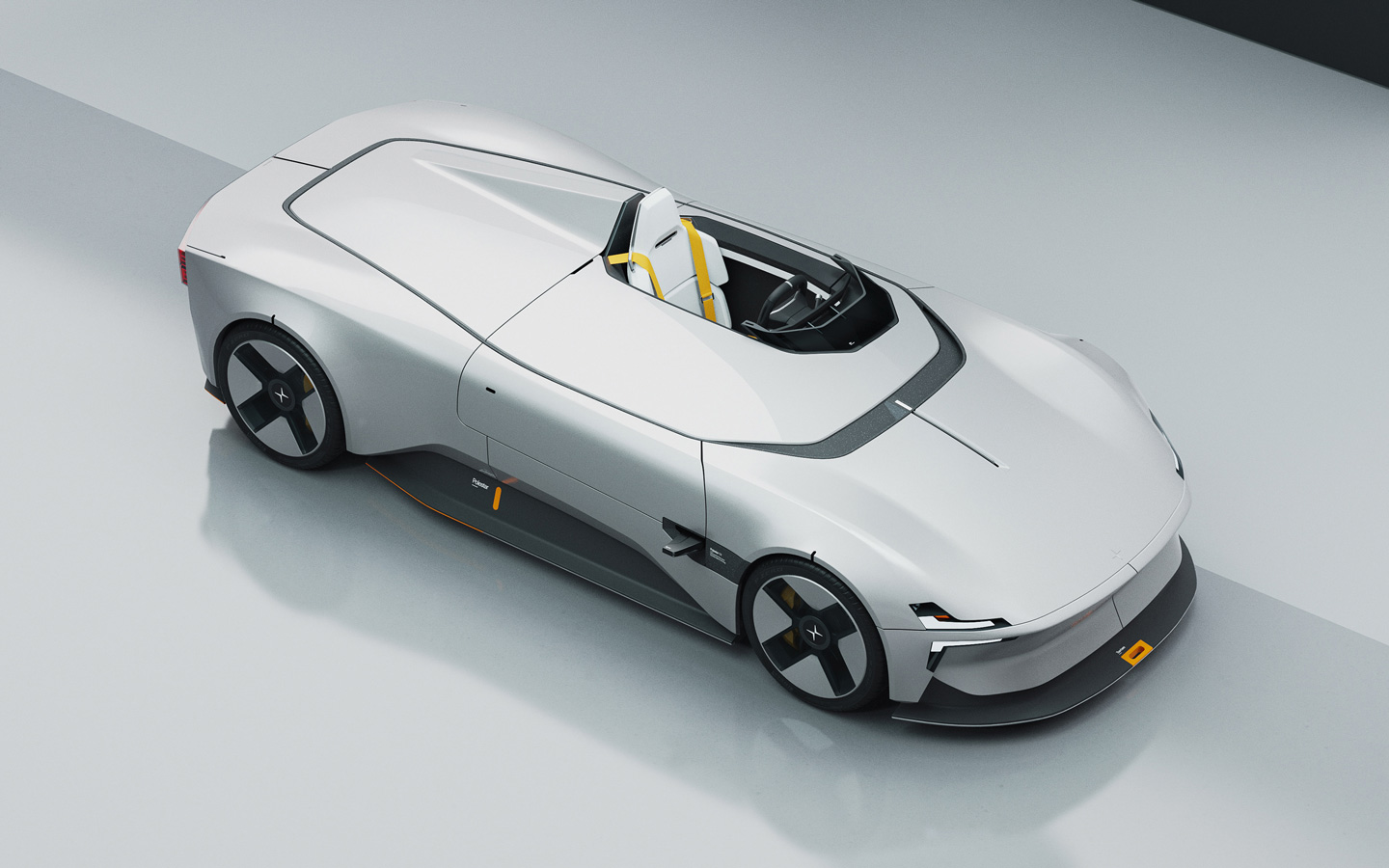 Created as an entry for the Annual Polestar Design Challenge, the 1_1 focuses on perfecting the art and the thrill of racing. The name 1_1 is a cryptic indication of the car’s formula.

One kilowatt for every kilogram, a power-to-weight ratio that presents the absolute perfect driving experience, according to Jerome Claus, designer of the Polestar 1_1. The conceptual track car is lightweight, and comes made from flax fiber (in keeping with the car company’s sustainable mission). The car seats just one, and is designed to immerse the driver in an experience that feels so incredibly thrilling and adrenaline-pumping, you forget about the fact that the vehicle has, in fact, a zero carbon footprint “… which, ultimately, is the entire point”, says Claus. 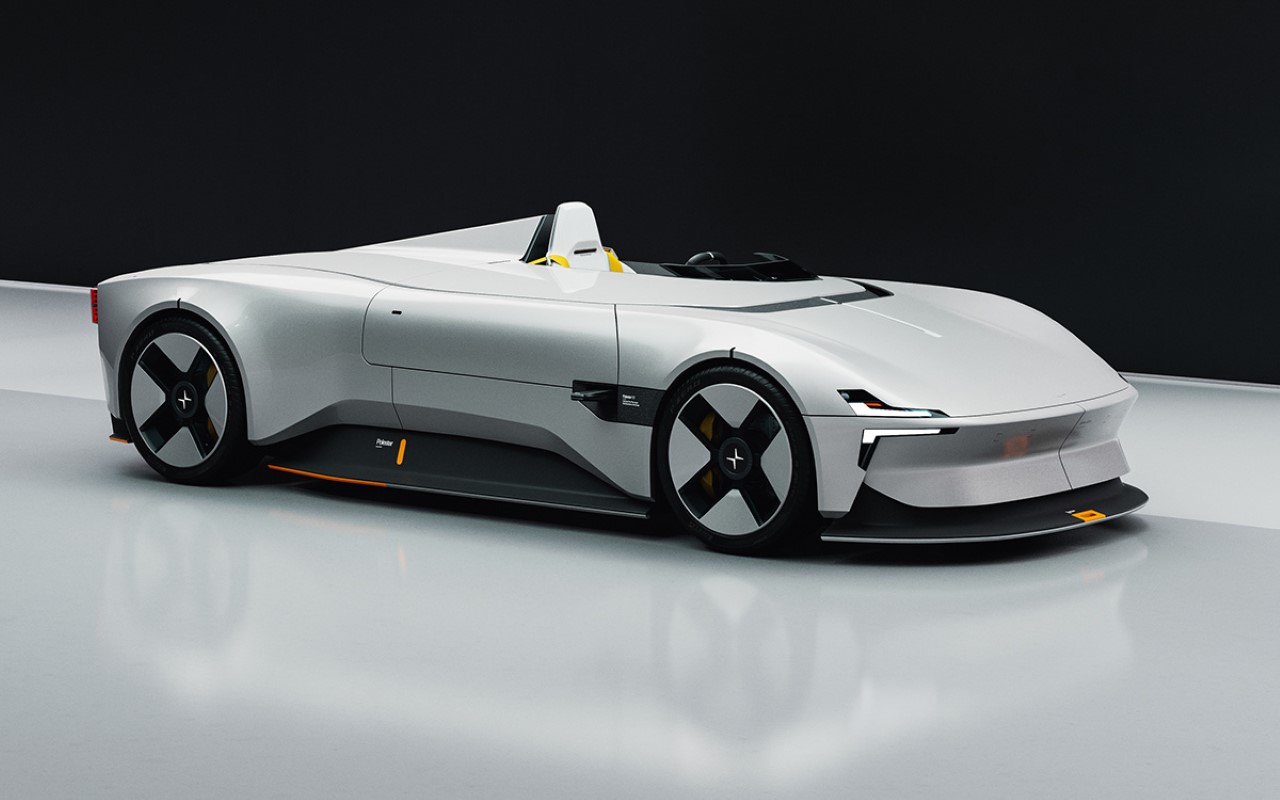 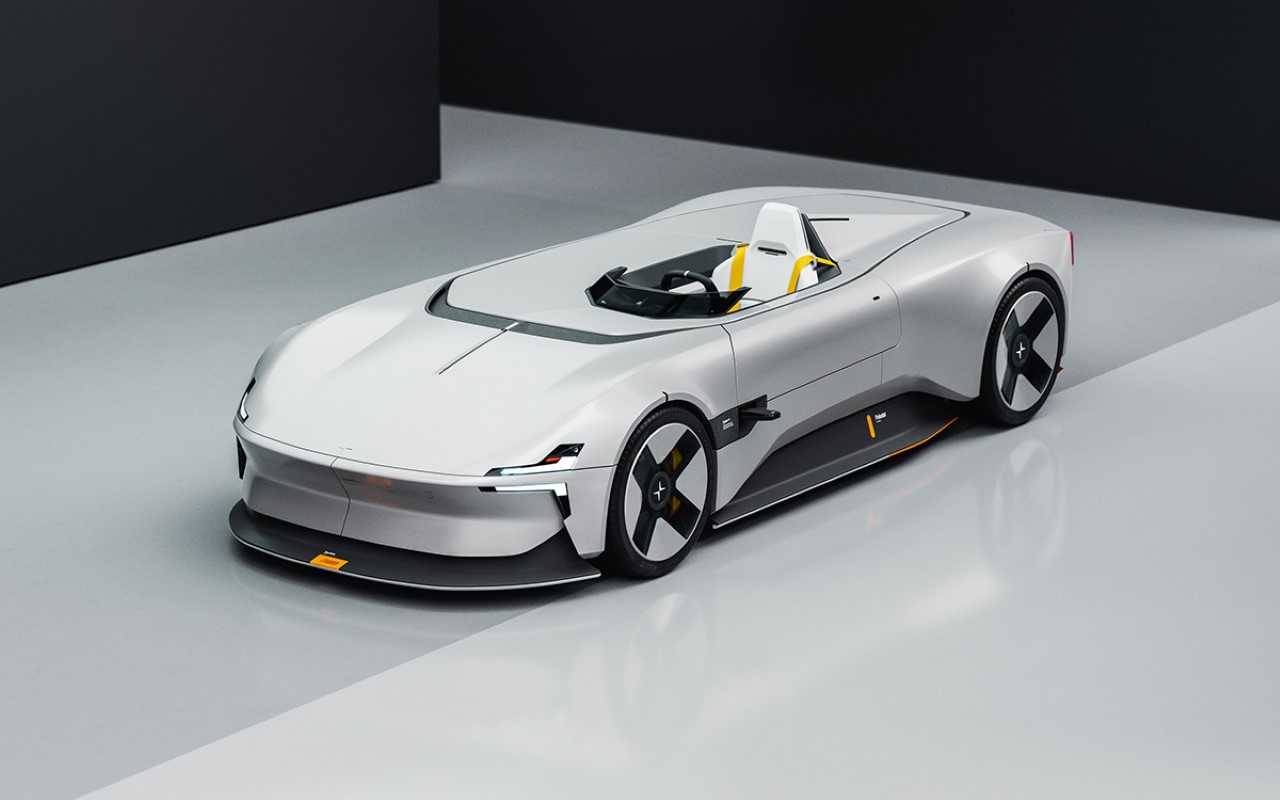 Claus likens the entire car to a living organism of sorts, which responds to speed, driving inputs, and external conditions. The Polestar 1_1 comes with Active Aero surfaces – a series of flexible panels that help guide and shape the air for a desired balance between aerodynamics and downforce. 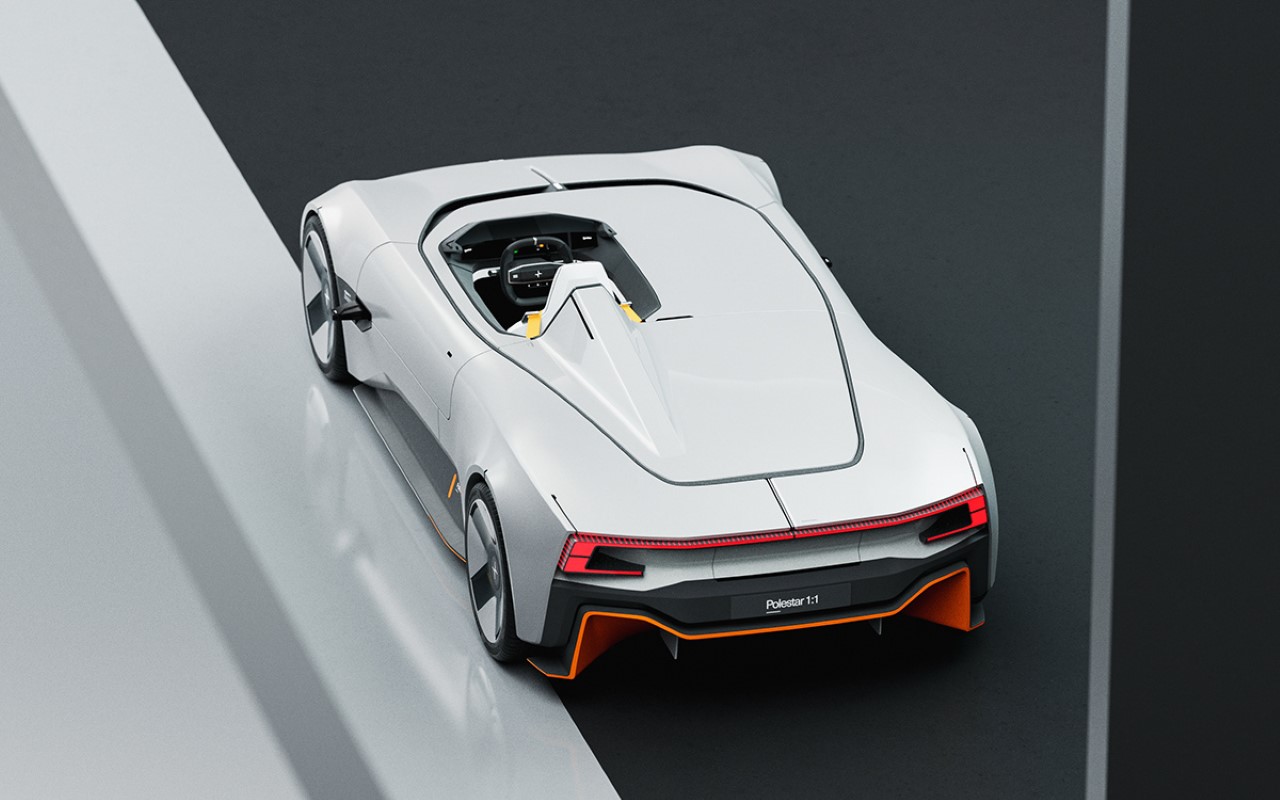 Oddly enough, the single-seater cockpit sits on the left side of the car, creating a visual imbalance that looks oddly refreshing. A black line, however, demarcates what would otherwise be the interiors if the car seated 4. It’s safe to assume that the 1_1 uses that neutral space to the right of the driver to store battery cells, adding to the car’s weight and balancing things out. 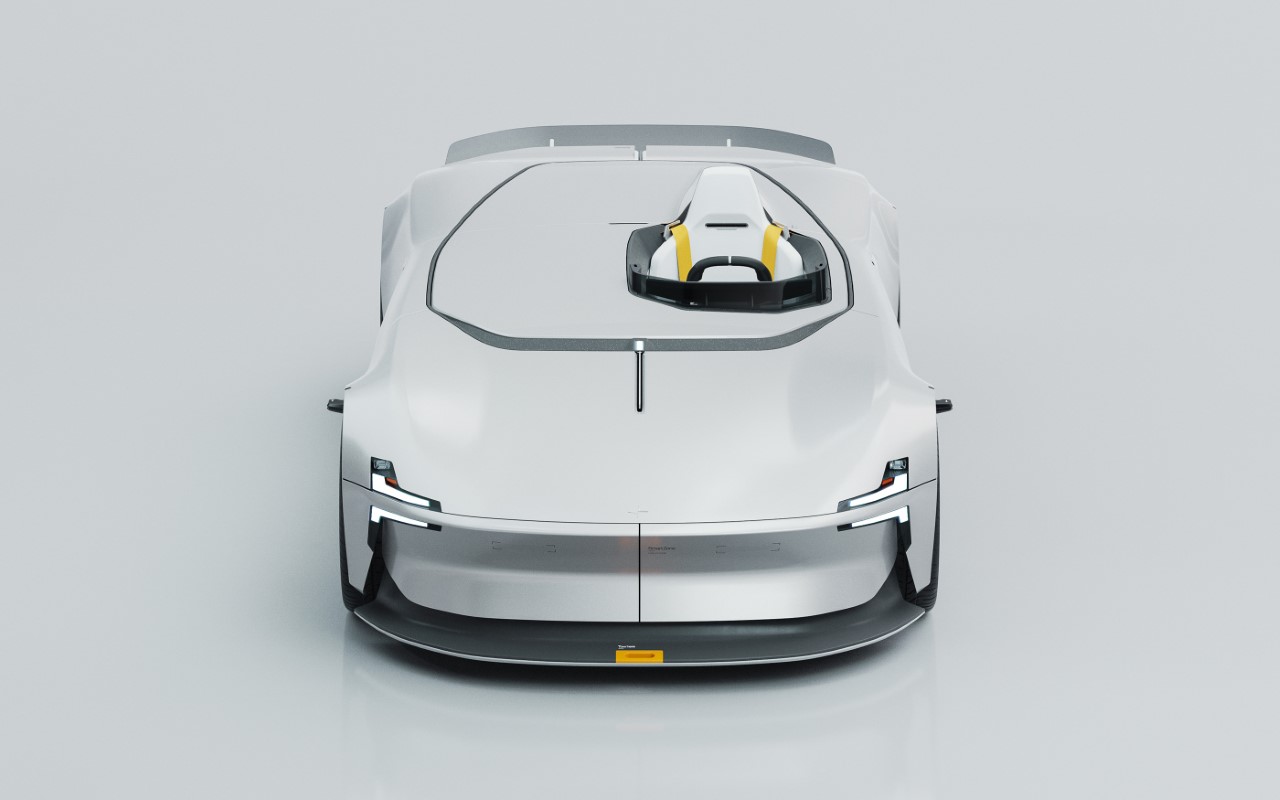 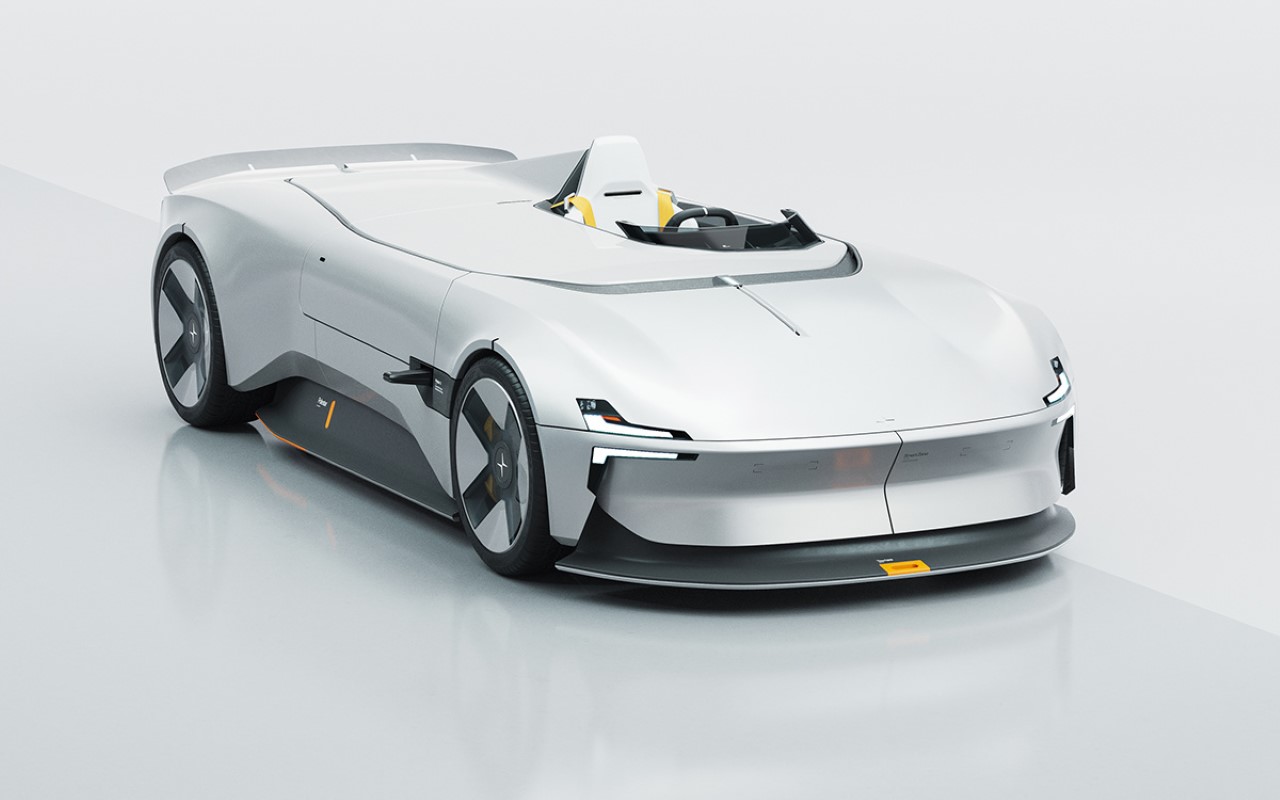 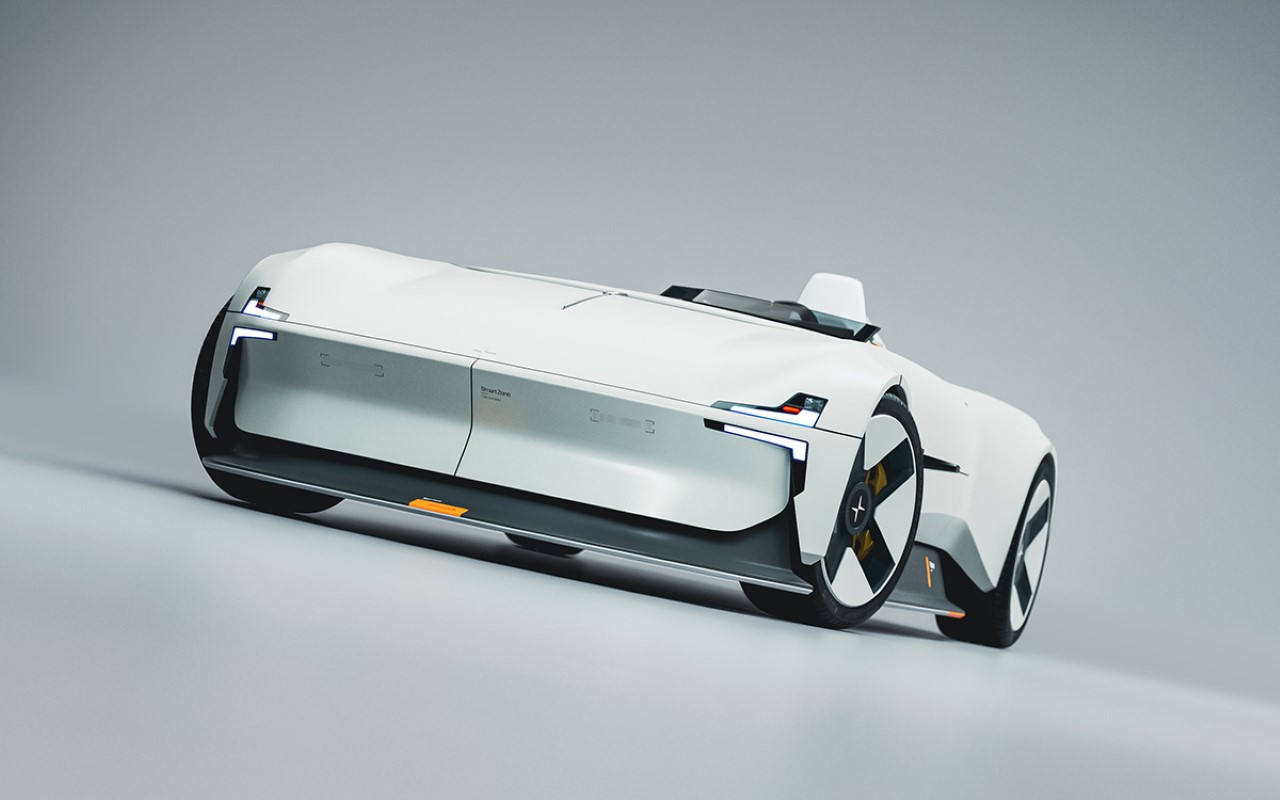 Visually, the 1_1 is every bit a Polestar just by virtue of its design directions. The car boasts of an incredibly clean design language with a minimal-yet-expressive Scandinavian-inspired body that’s a hat tip to the Precept. The car’s all-white, obviously, and runs on an electric power train, but you didn’t need me to tell you that. In fact, it looks like a less intense, less intimidating version of the Polestar Adaptor concept we covered earlier this year. 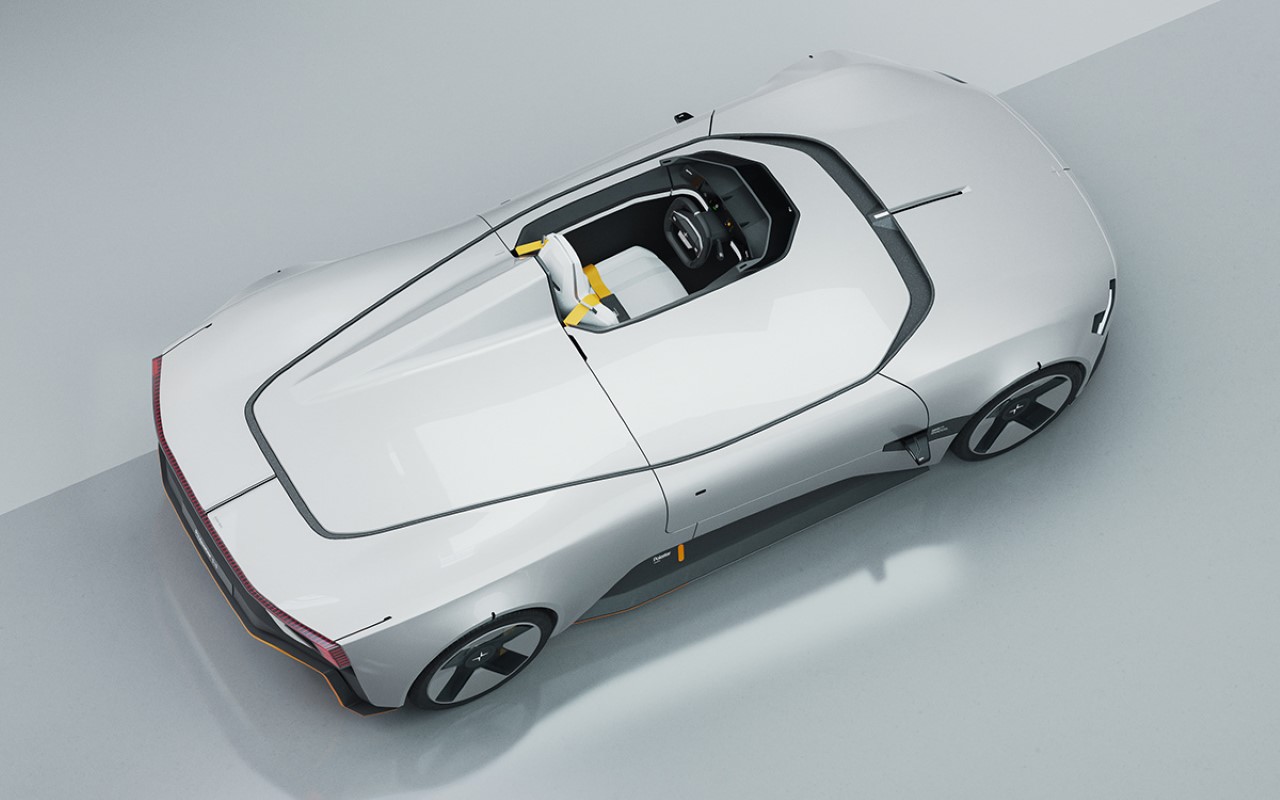 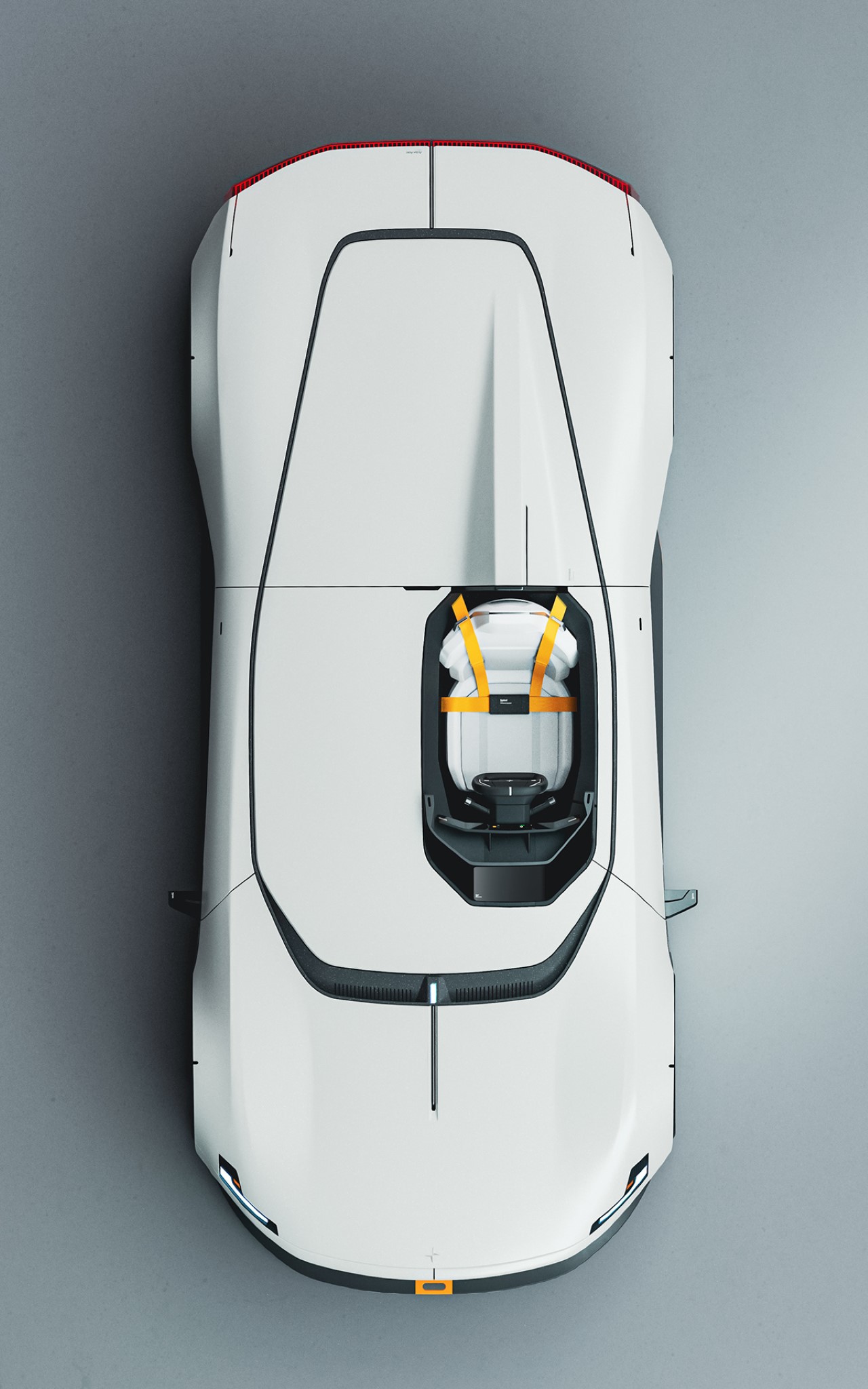 While the Adaptor offered the option of autonomous driving, the 1_1 is all about giving you the headrush of having a steering wheel in your hands to control a massive hunk of metal blitzing down a road at breakneck speeds. The car boasts of a 4-point harness seatbelt to keep the driver in place, and instead of a traditional steering wheel, you’ve got a yoke to give you better control. 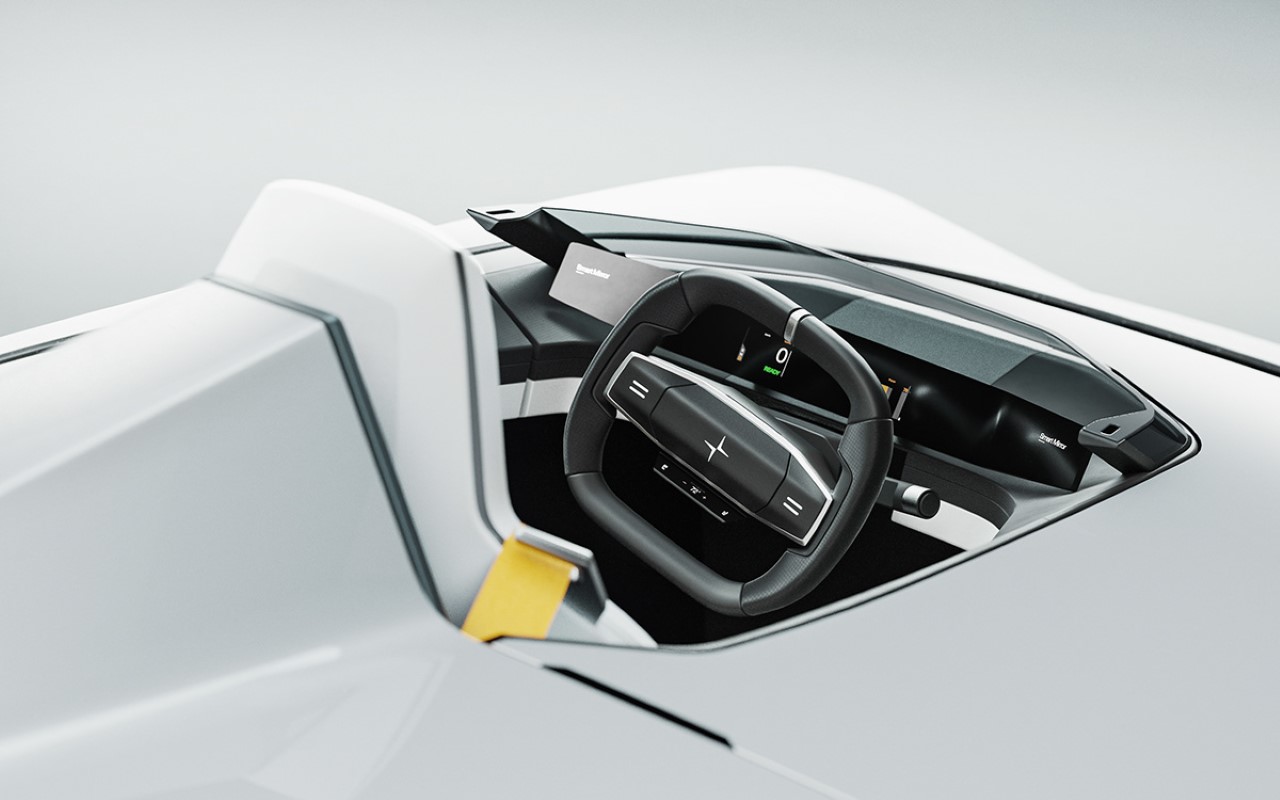 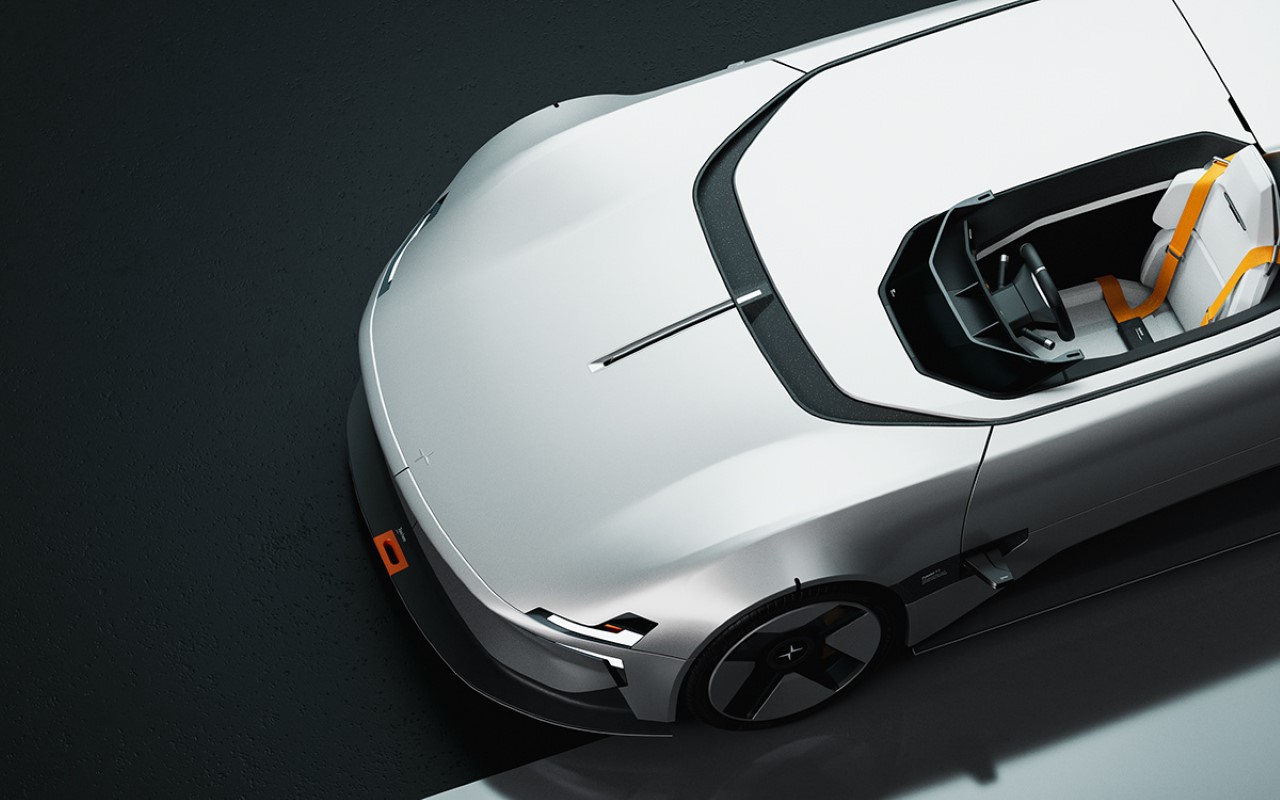 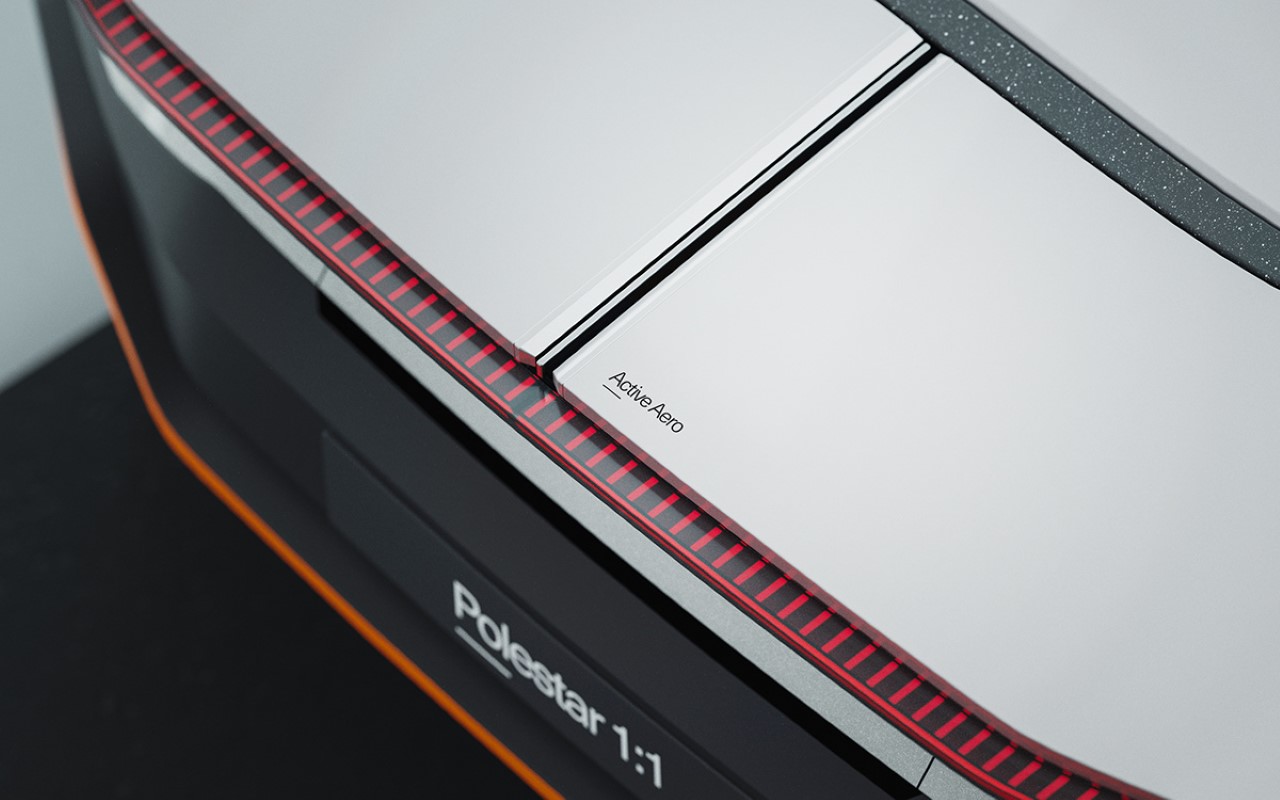 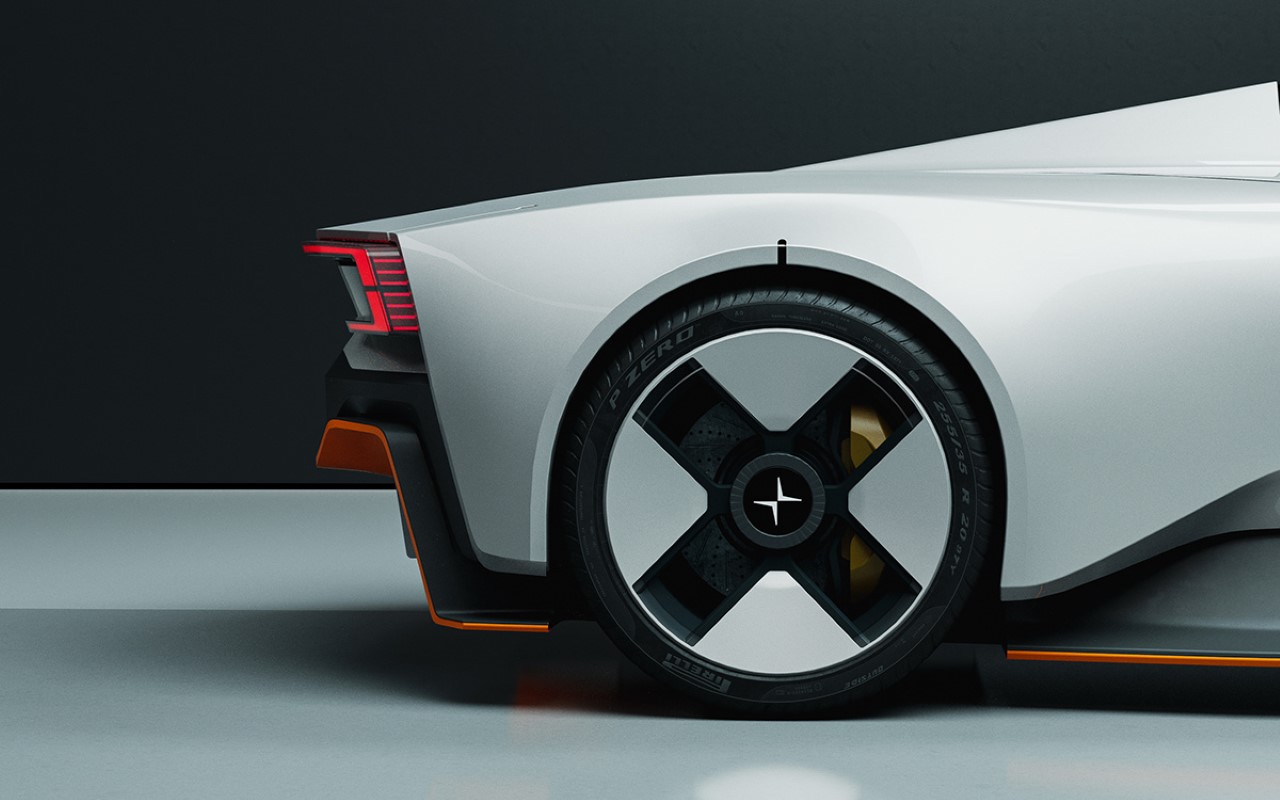 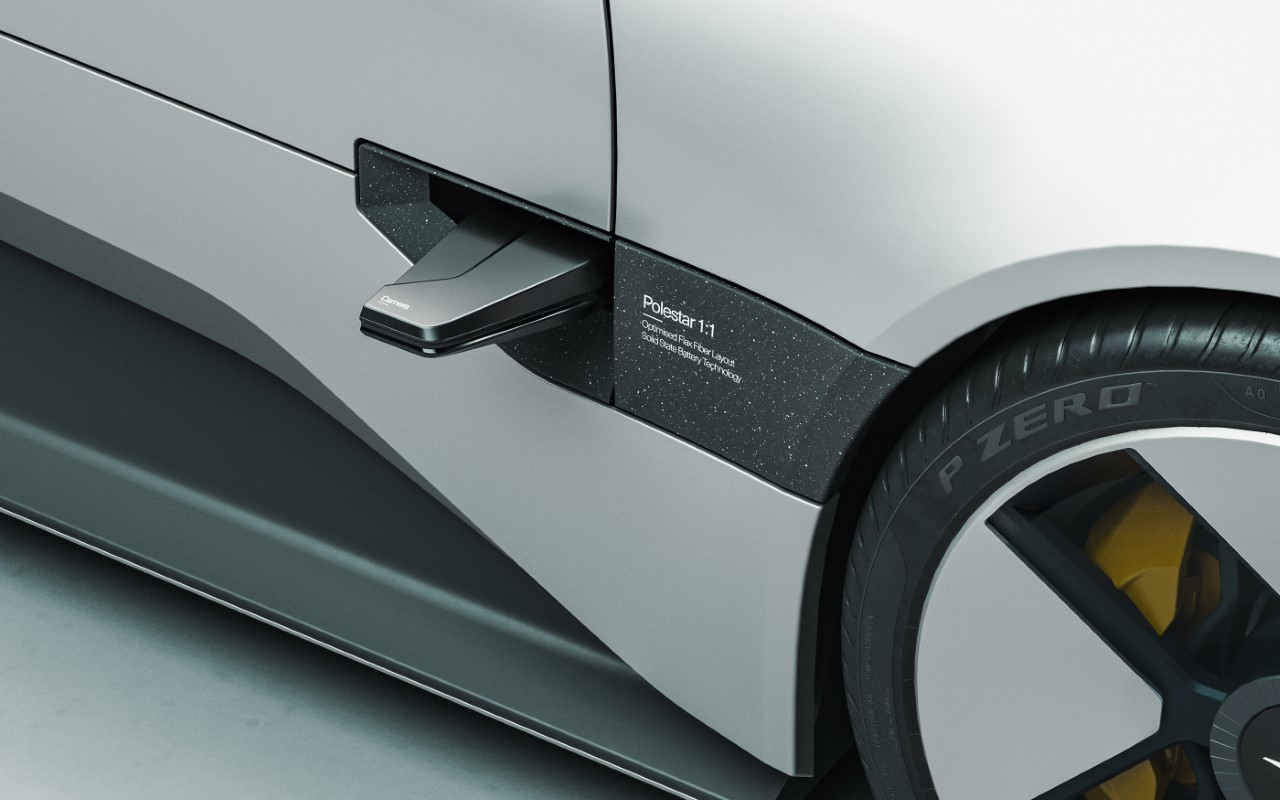 The latest in a trend of “aesthetic flexibility,” the Winora Urban E-Bike taps into a wider range of consumers by using customizable body covers and…

With a range of 1000 kilometers, and an aesthetic that sort of looks like an Apple Magic Mouse with wheels and headlights, the Fresco XL…

The RDSV concept vehicle looks like an absolute beast. Even with its lean frame, it manages to look like it could outwit any mountain terrain….

This bike comes in red, white, or black, like any good motorcycle should. Its description is presented to us as a mostly poetic sort of…