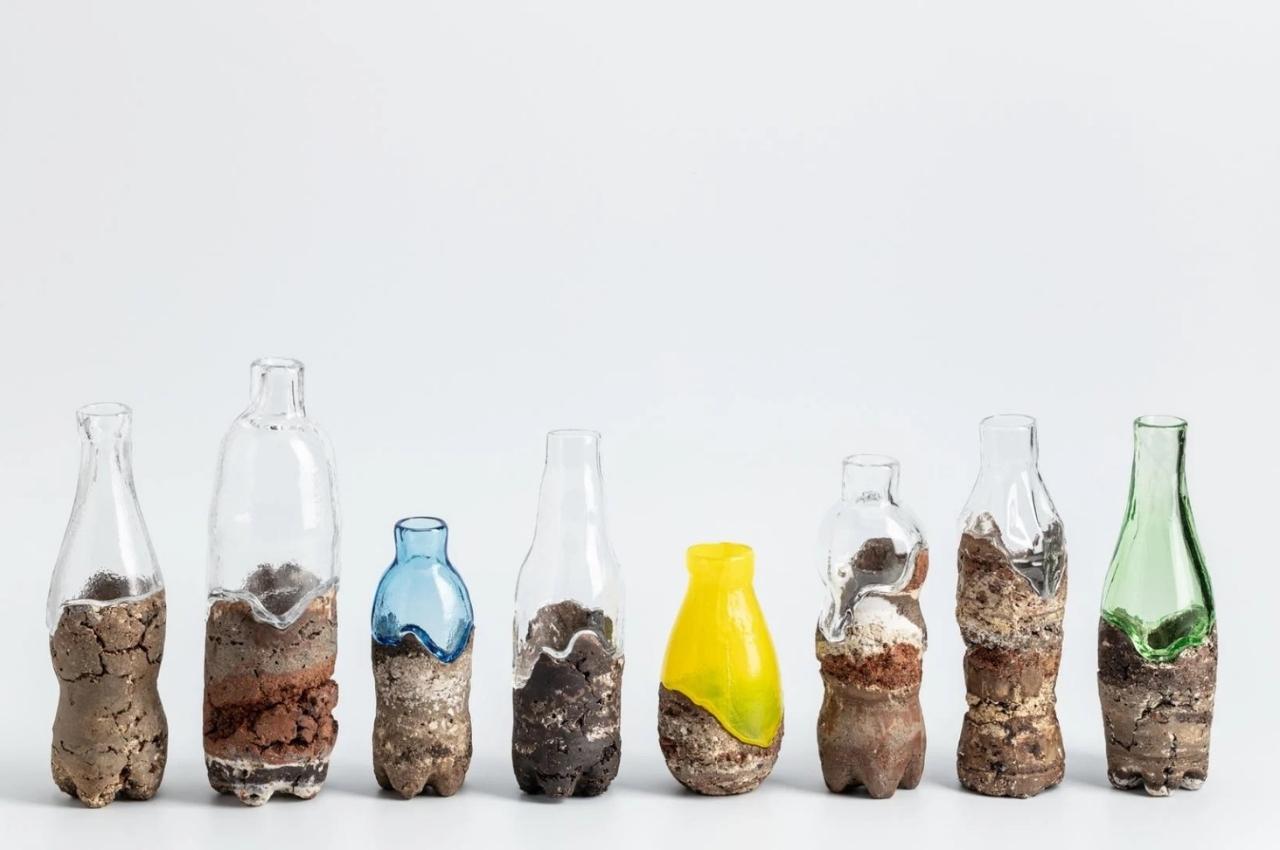 Bottles are something that we somehow take for granted. We’re more interested in consuming what’s inside of it of course and at times, we just callously throw them away, especially the plastic ones. Over the years we’ve learned to be more conscious about our consumption as plastic is one of the worst offenders against this planet. There are still a lot of plastic bottles out there but we’re finding ways to reuse them after they’ve already been used. 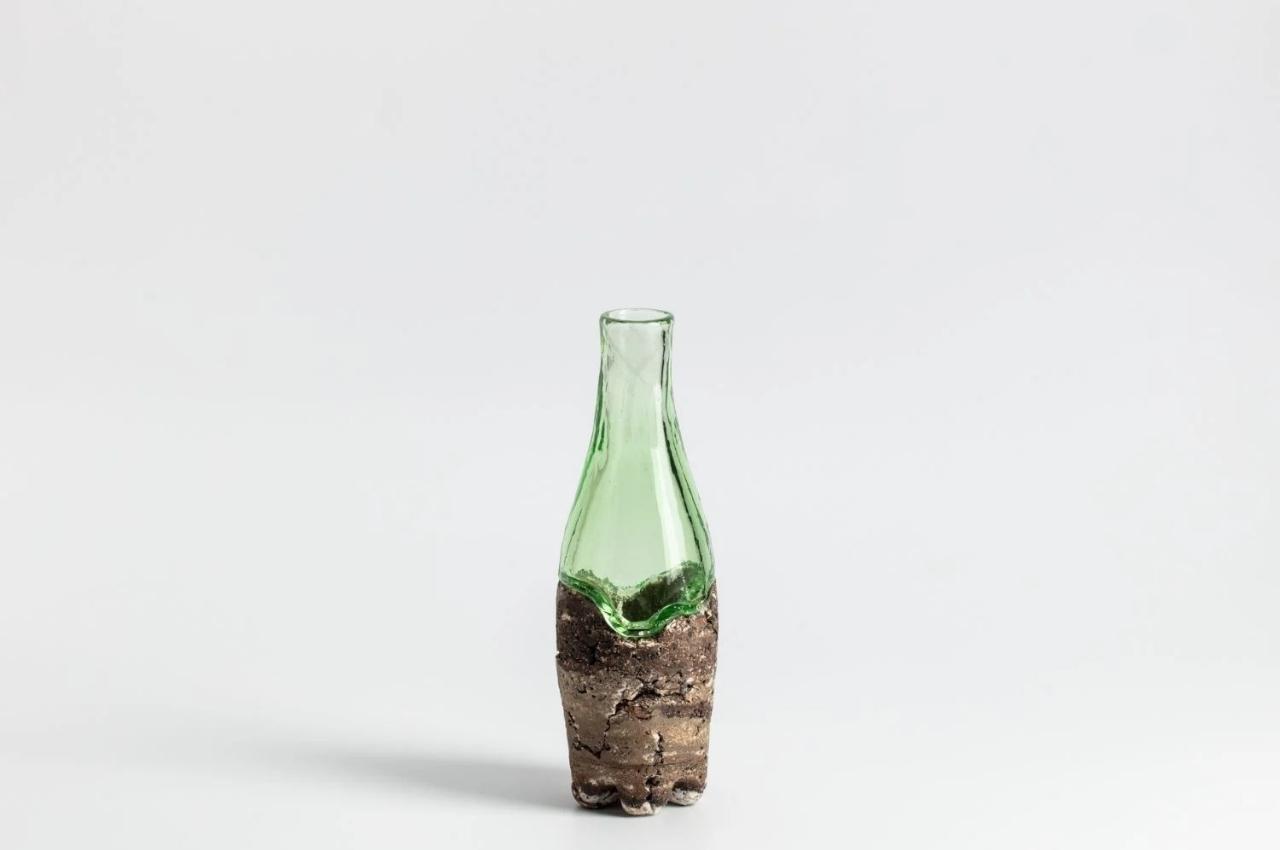 This Franco-Japanese artist has come up with a series of organic pieces using plastic bottles called “Fuwa Fuwa”. But instead of using the transparent plastic we’re used to, he actually combined it with heterogenous material that looks like oxidized iron or something that you see at archeological digs or underwater remains. The idea is to reactivate objects apart from their original purpose and to highlight the idea of imperfection. 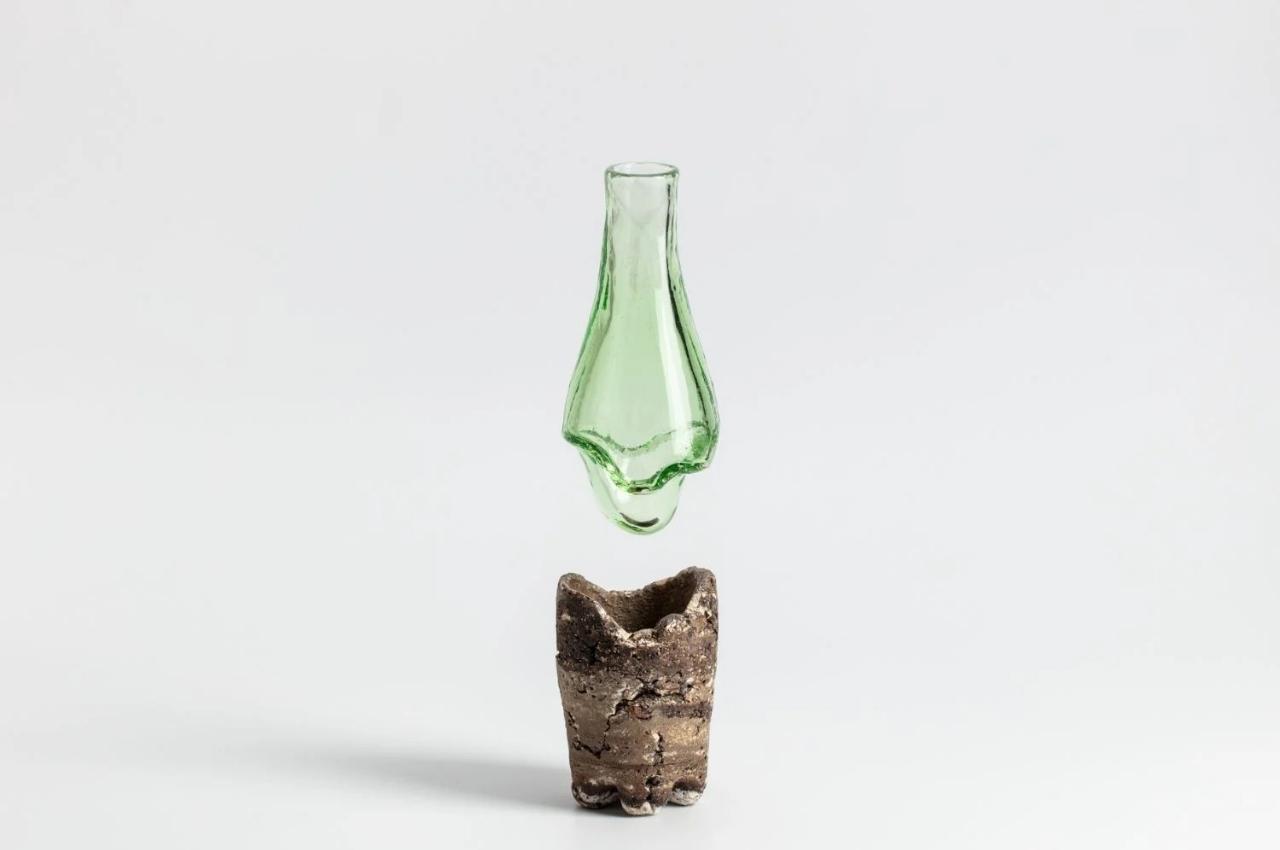 The plastic bottles we see have a typically rigid structure so he played around with this by replacing part of the bottle with glass and ceramic. So it still retains the original shape but the removed or missing parts are highlighted with these other elements. What you get is something that looks both futuristic and archaic in one go with its crystallization using glass or transparent resin. These organic pieces can then be used as sake bottles, fragrance diffusers, or just as decorations. 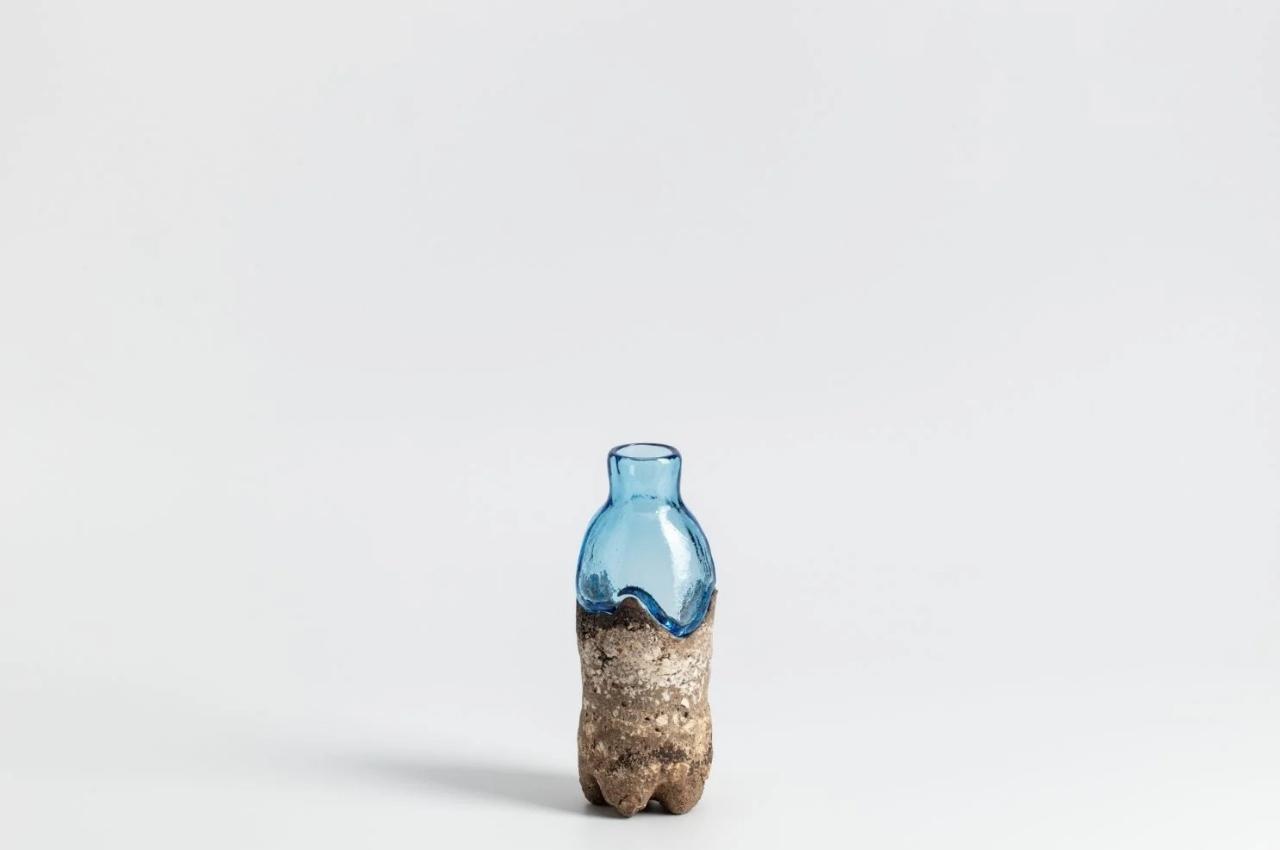 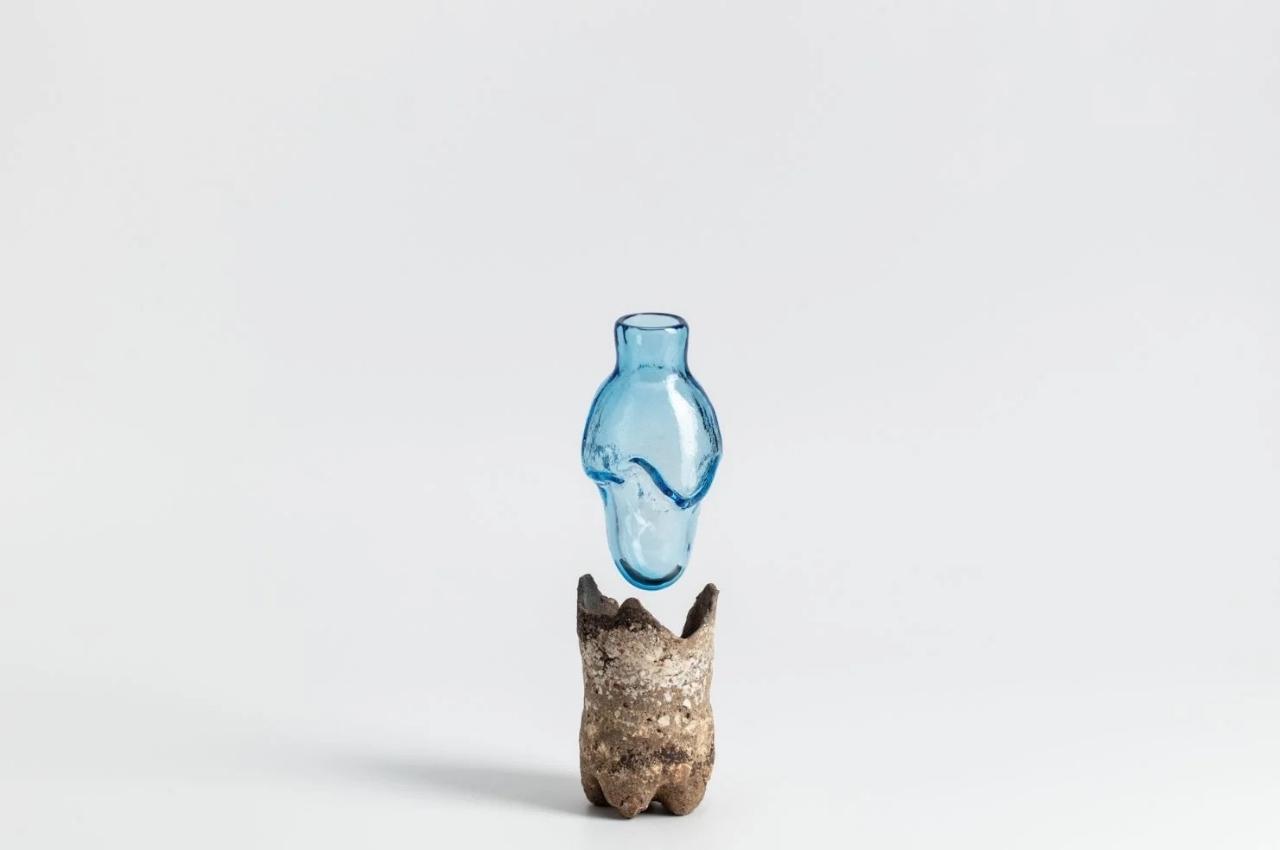 Some of us still dream of having a plastic bottle-free world but that’s still far from happening even as we’ve made some progress. So the next best thing would be to recycle these as they will not reach end of life anytime soon and projects like this can be a good alternative to just throwing them away. 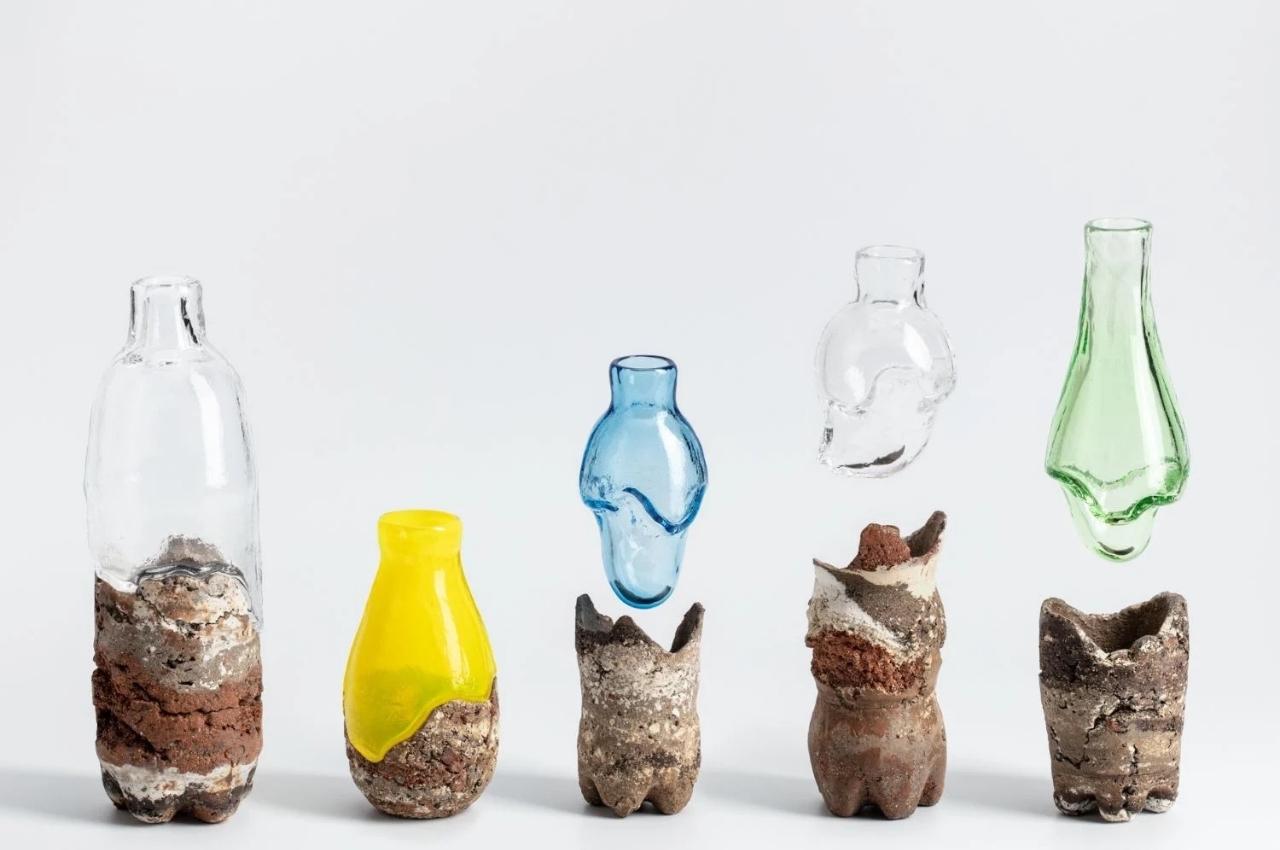 Sustainability has been running through everybody’s mind. Ever since the pandemic shook up our world, we’ve been trying to incorporate sustainability into every aspect of…

What if we grew our fruits to be shaped as containers?

I remember one snarky image that made its rounds around the internet. It featured peeled oranges stored in plastic containers, with a caption that read…