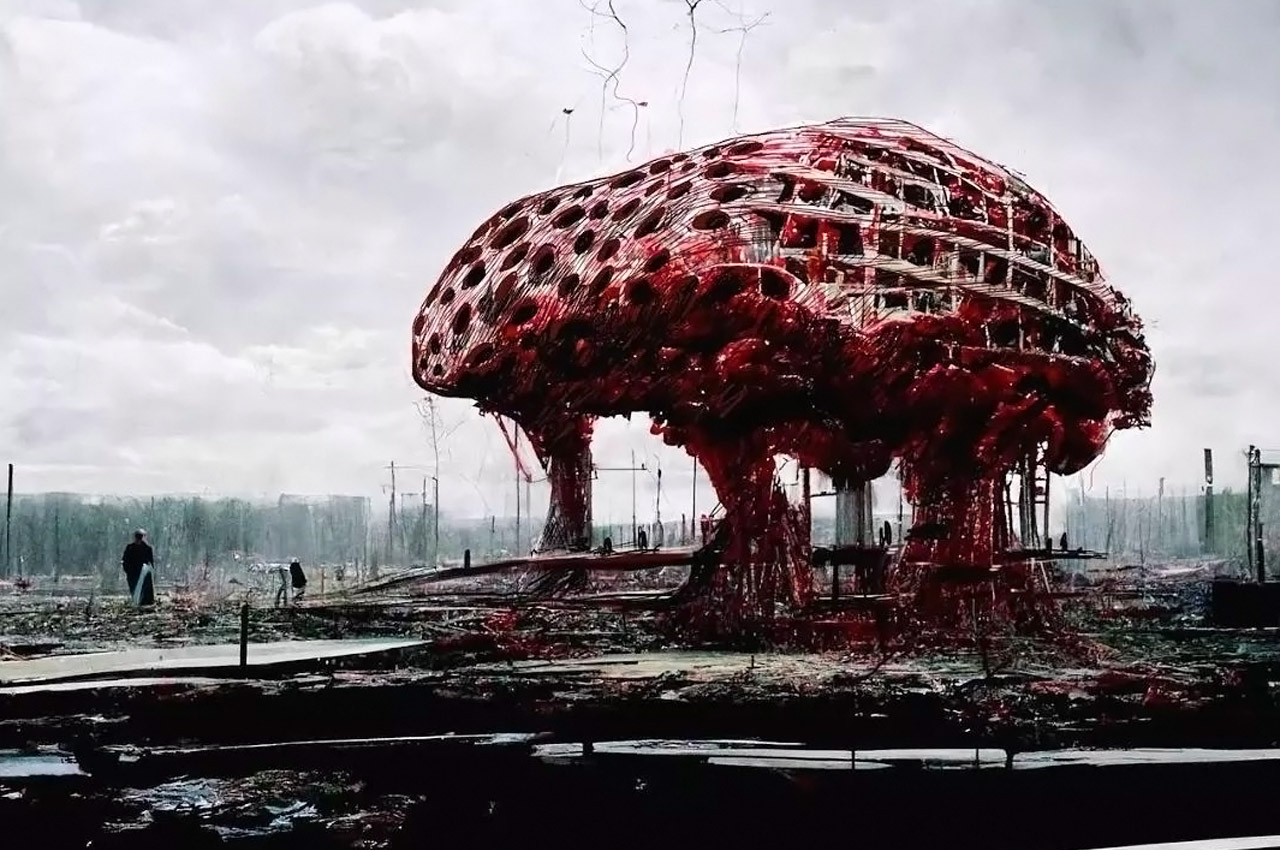 With the current state of the world, people often remark that a dystopian future isn’t a very far-off possibility! We often imagine a world completely taken over by robots and machines, where tech reigns supreme, and humans are overpowered by the very science they sowed the seeds of. However, Iranian architect, Mohamad Rasoul Moosapour, has a very different future envisioned in his mind – one that seems to be taken over by semi-alive architectural beings! 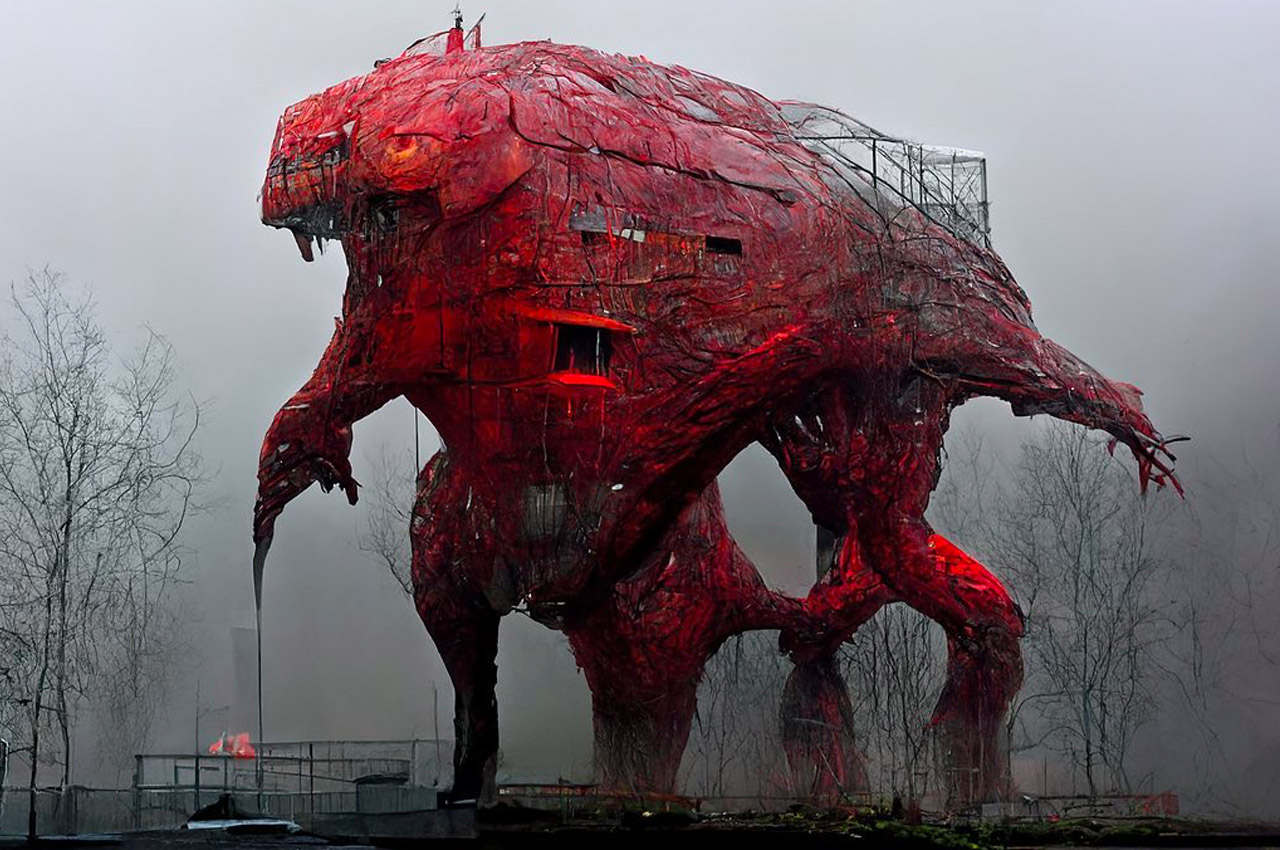 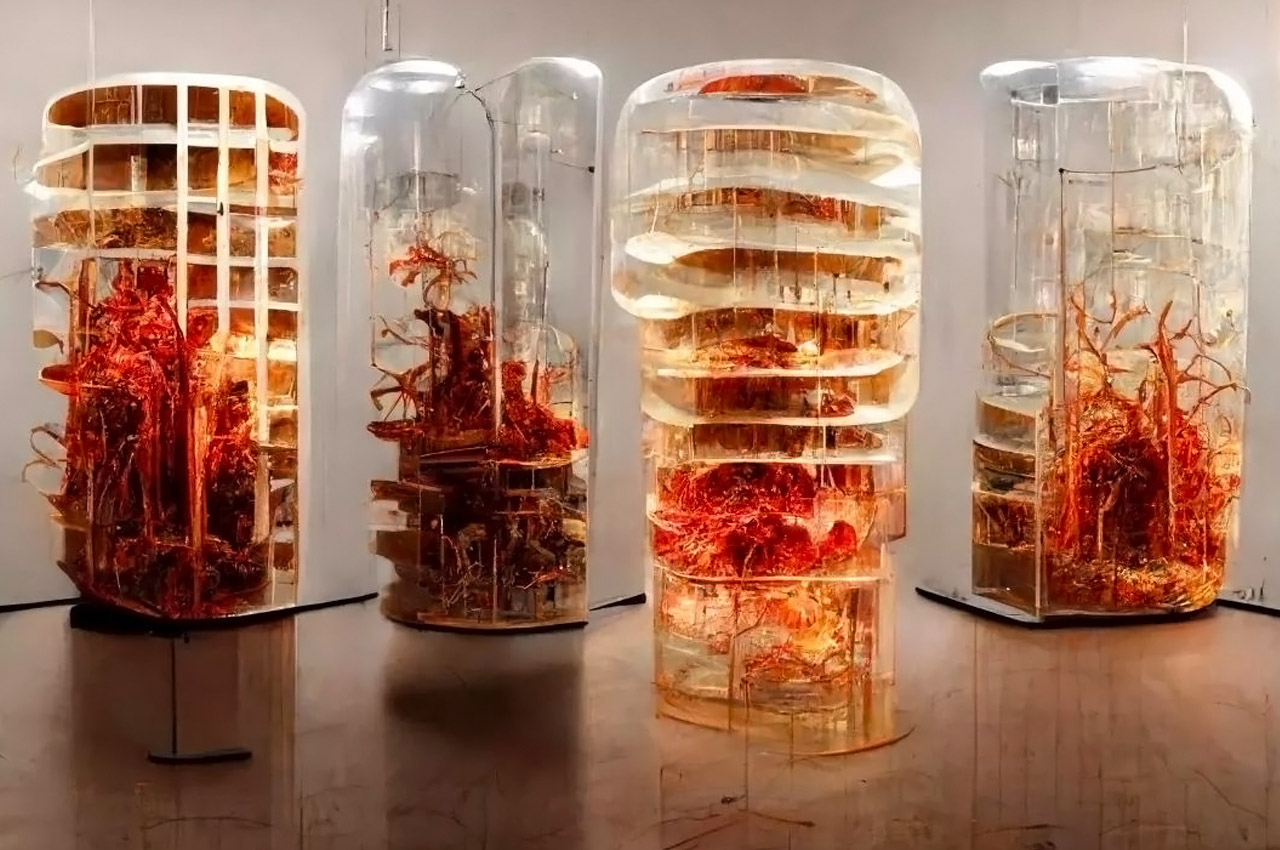 Rather than a future that is completely driven by a physical or tech-based aspect, Mohamad imagines a future that is based on biology. He created architectural structures that have been completely taken over by the living organisms that once resided in them – leading to buildings that are living and breathing masses! He utilized the artificial intelligence (AI) tool called Midjourney to create a series of AI-generated images, sketches, and drawings that’ll give you goosebumps. 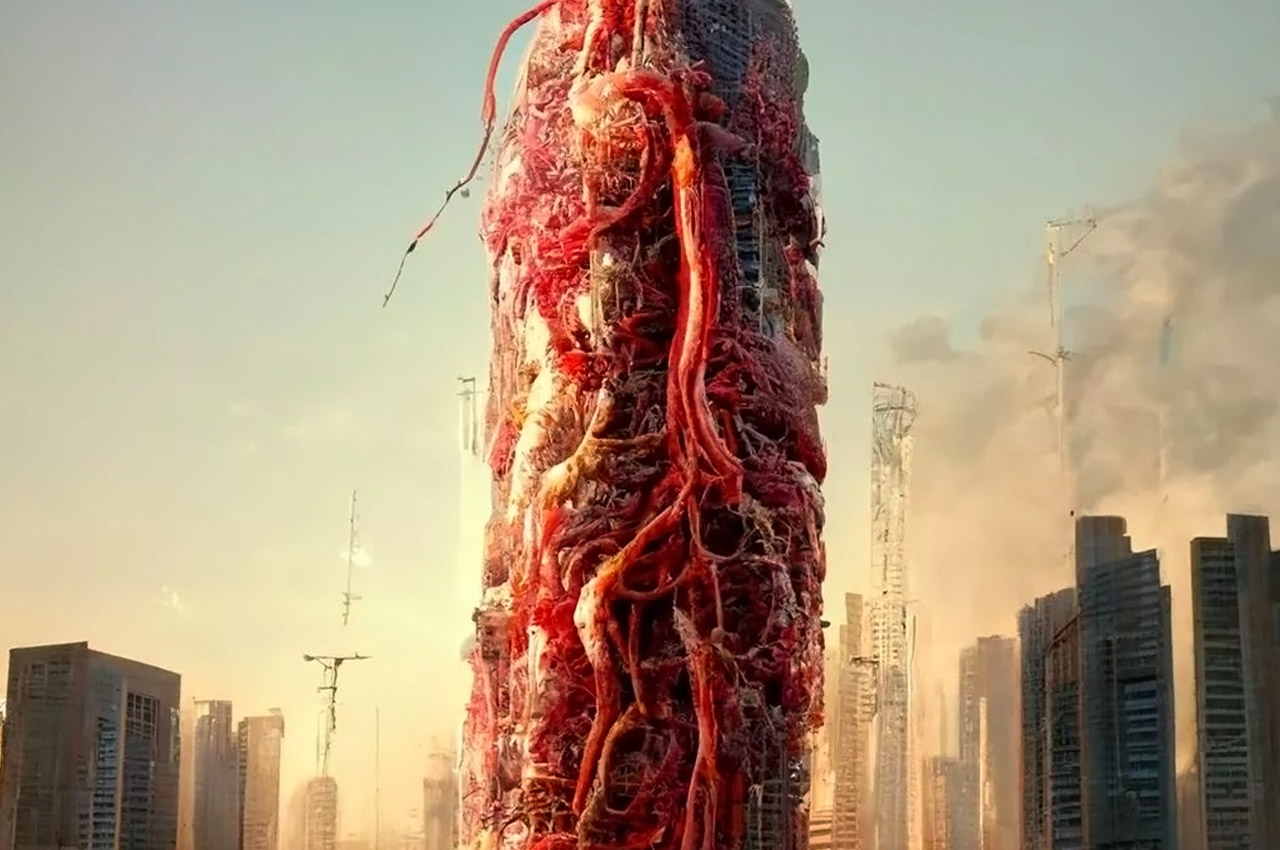 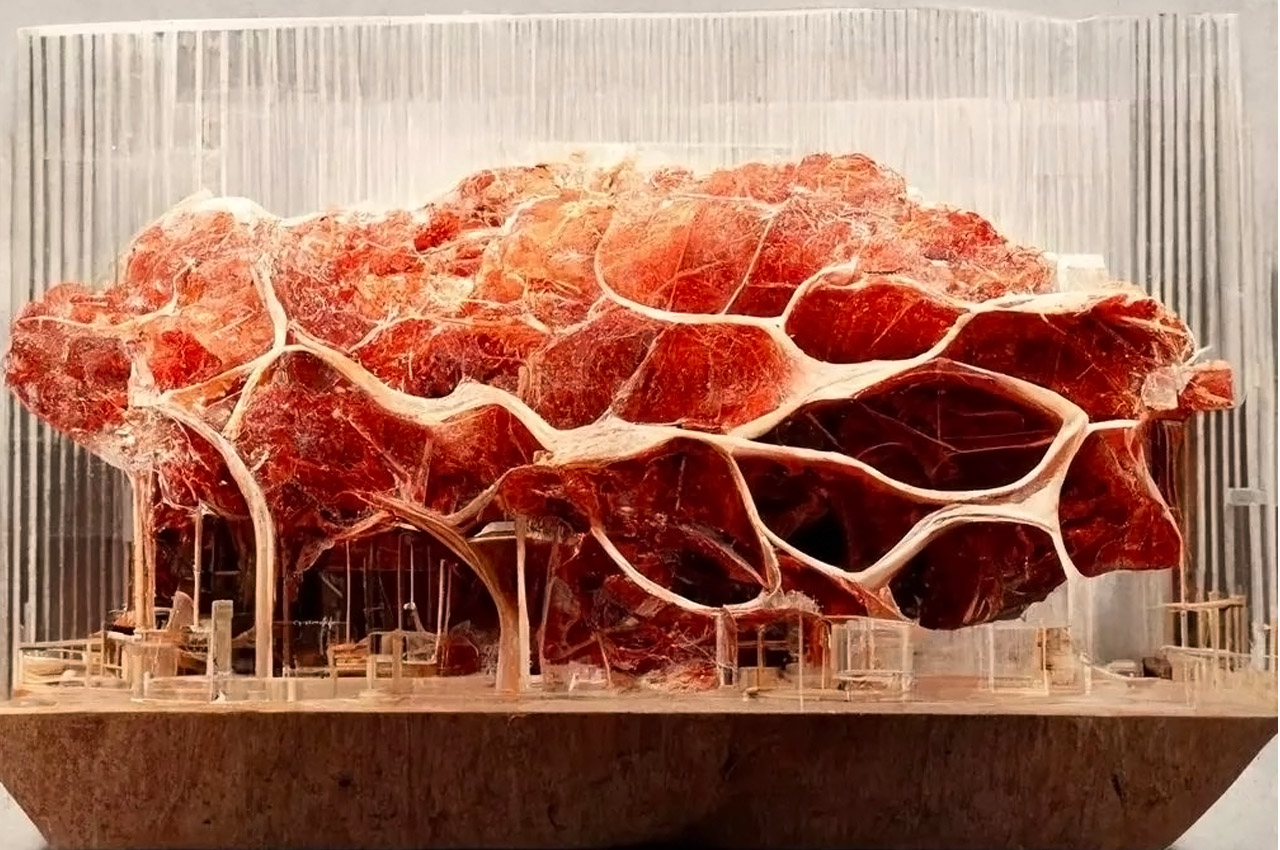 He transforms the very buildings and infrastructures around us into monstrous-looking masses that have been completely engulfed by the once tiny organisms that lived within them. His creations completely reject a future dominated by tech or aliens, instead, it presents one embodied by the biological organisms that are often ignored and overlooked. His future would include humans living alongside these semi-alive architectural structures – whether we would be doing so fearfully or completely normally is something to consider! 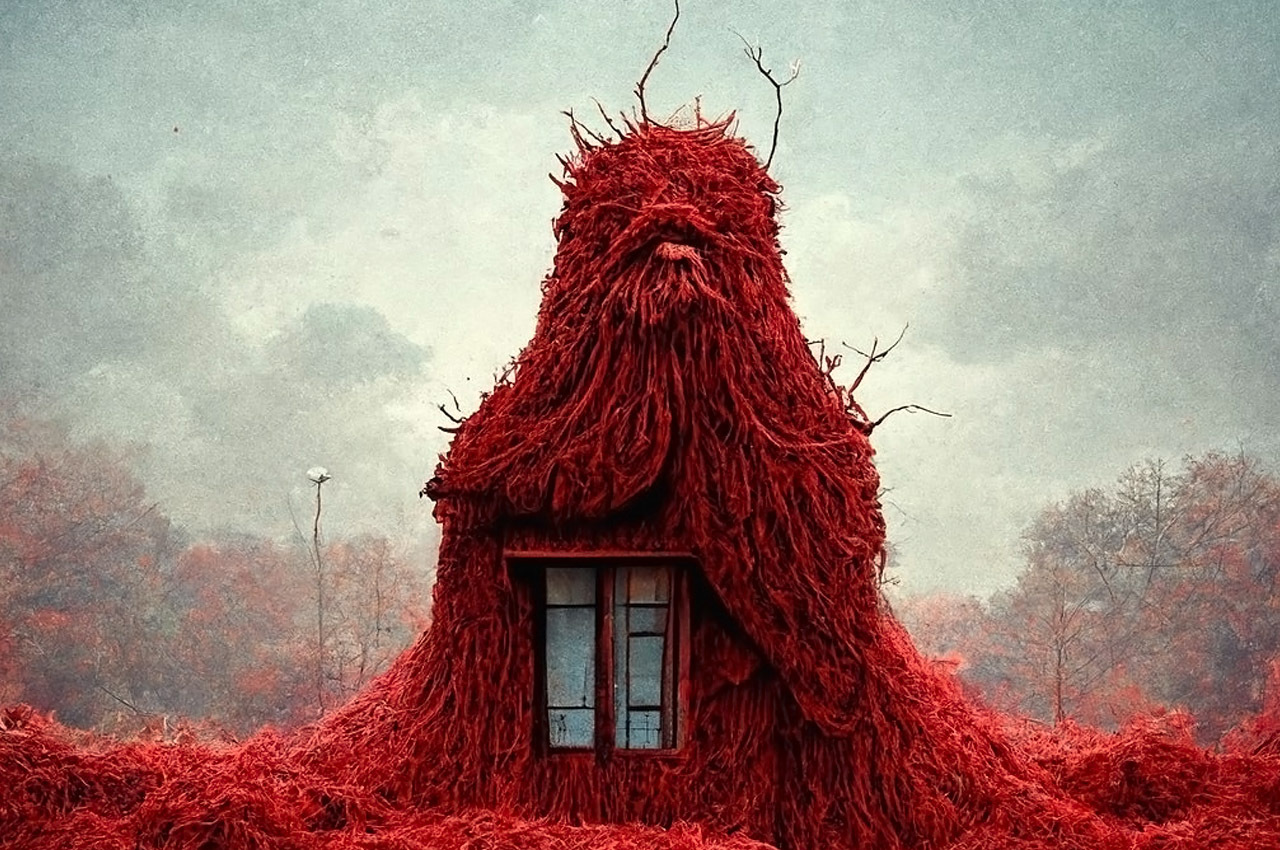 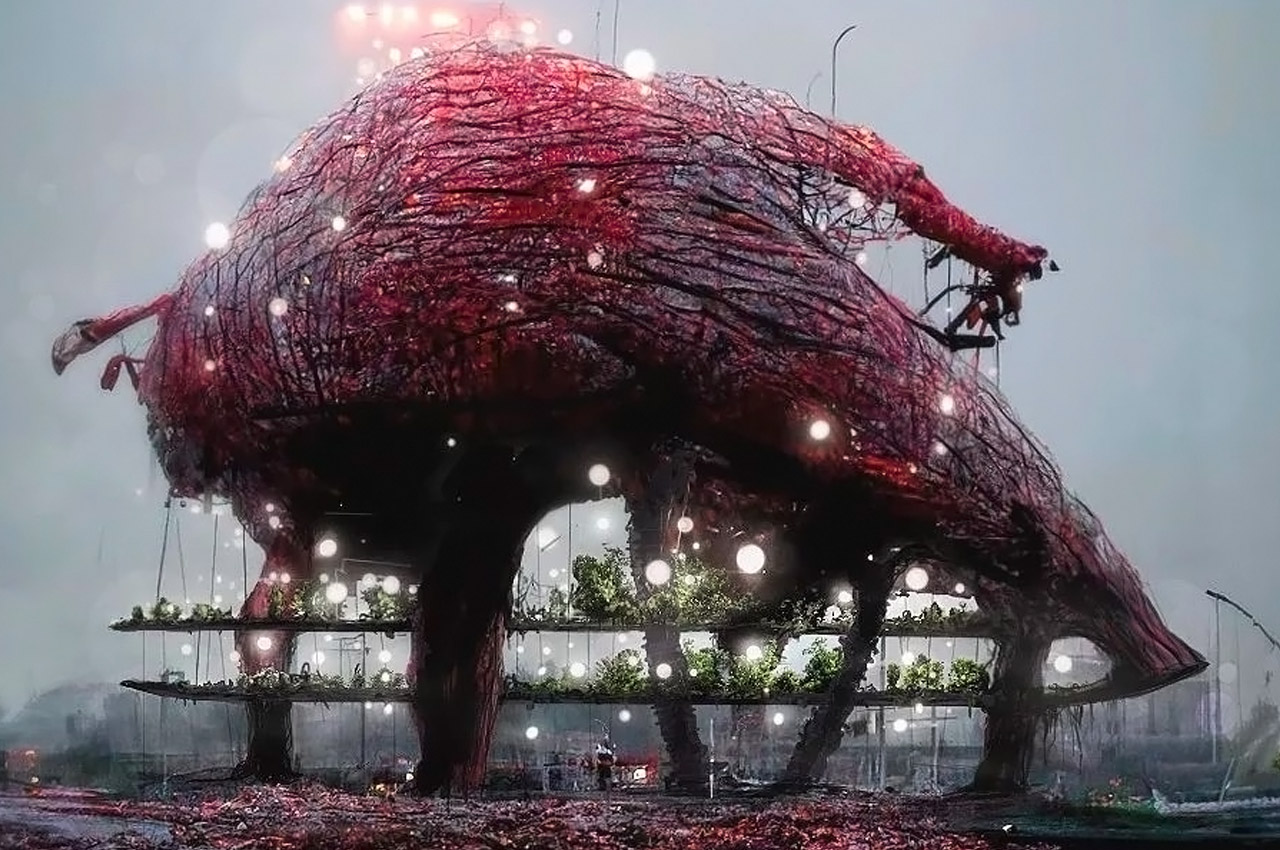 It’s quite scary to think of a world where the once unbreathing and lifeless structures have been given life, allowing them to transform into a semi-vegetative state. We do wonder if these creatures would be able to move around, or what would sustain them since they are partially alive. Would they need oxygen to breathe, or more importantly what would be their food of choice… 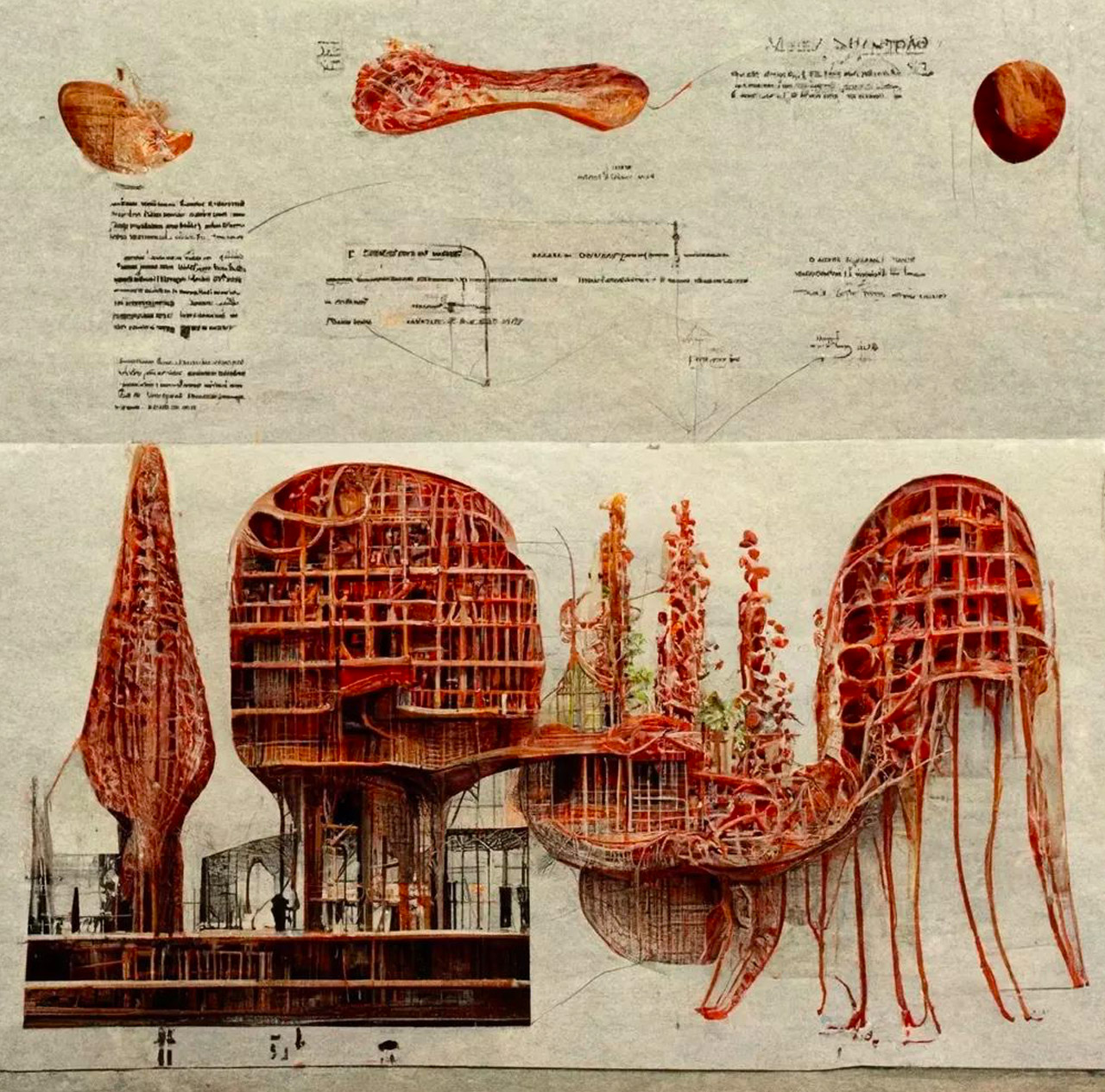 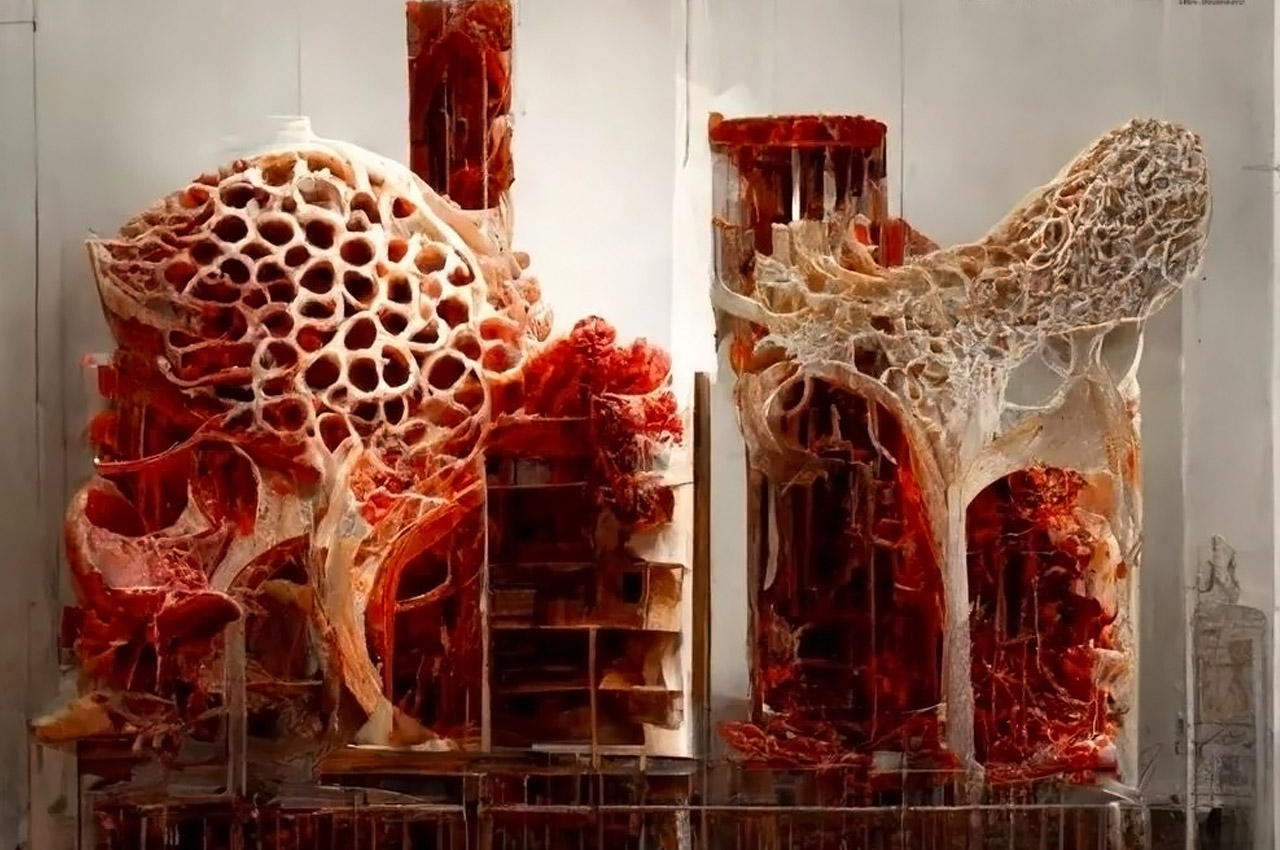 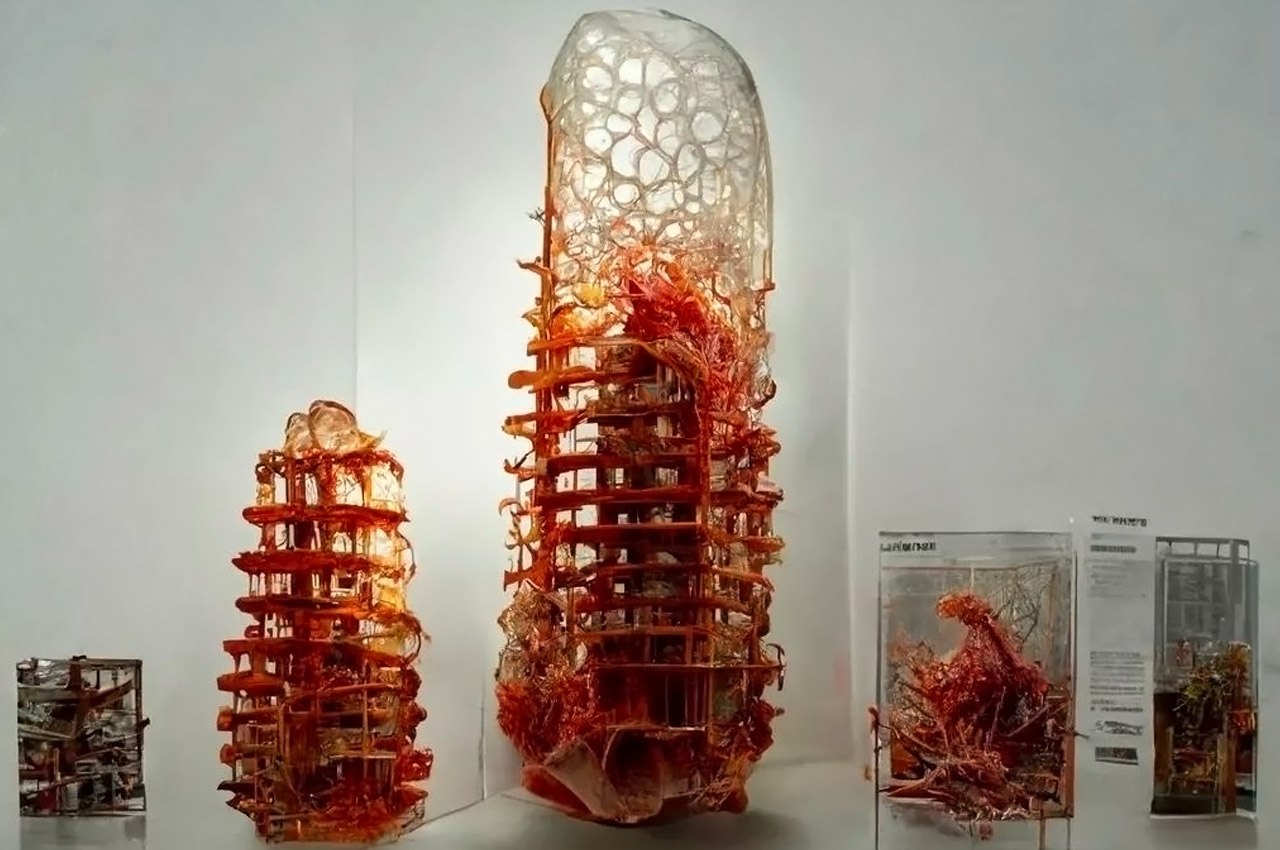 Most Buzzed Designs of December 2016

Designed to be a yoga retreat disconnected from civilization so you can find yourself amidst nature, the Metamorphosis Yoga Shala models itself on the shape…

Mexican architect Tatiana Bilbao built a massive family home that floats above a forested hillside and provides stunning views of the city of Monterrey, Mexico….