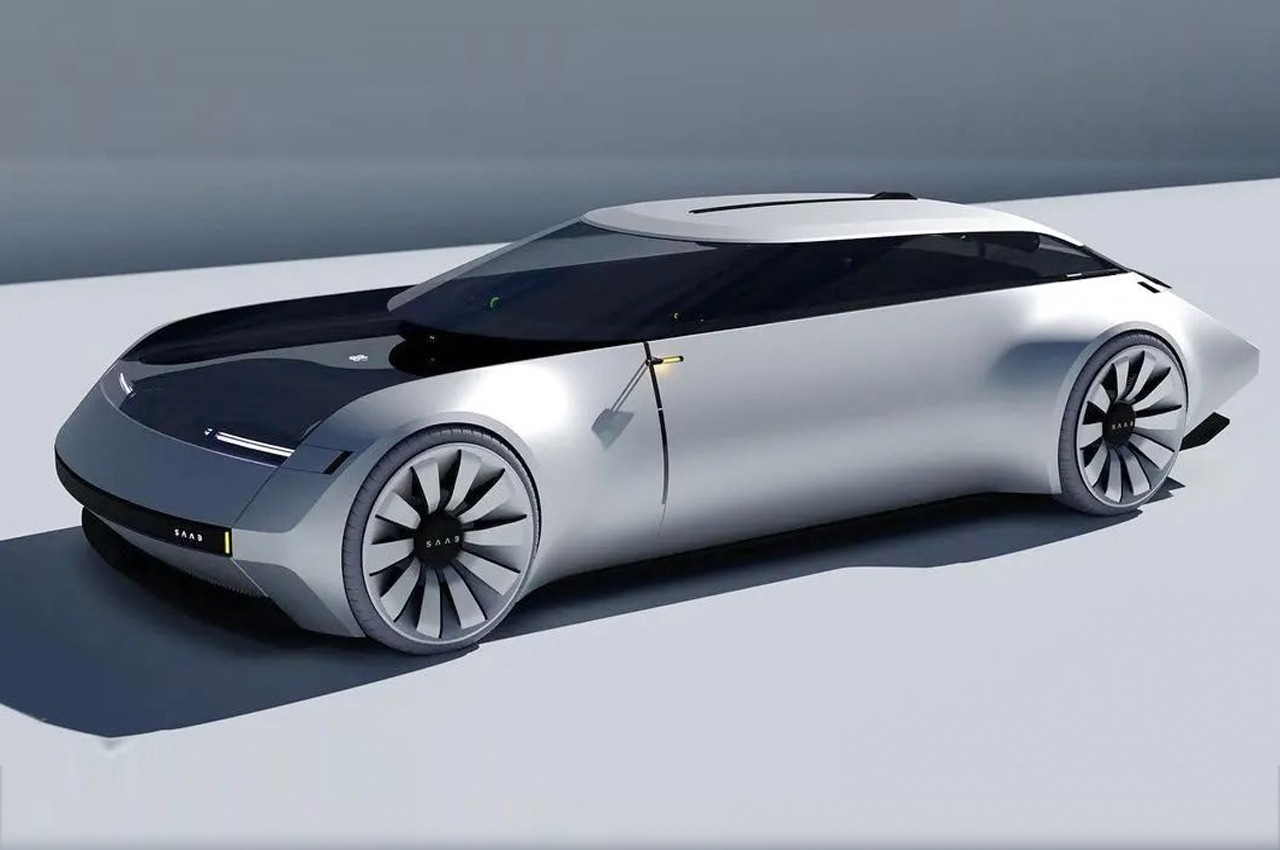 What happens when the more modern Aston Martin Vulcan and the classic Ferrari Testarossa are fused into one? Then given a futuristic take in a stretched form factor like the limousine? This futuristic electric concept has got that air of mysteriousness and charm I would fancy seeing on the streets some years later.

One look at the Saab AeroStream luxury supercar concept penned by Bruno Arena, and you are bound to go weak in the knees. Such is the magnanimity of this car design that it’s bound to materialize in some form or the other in the near future. 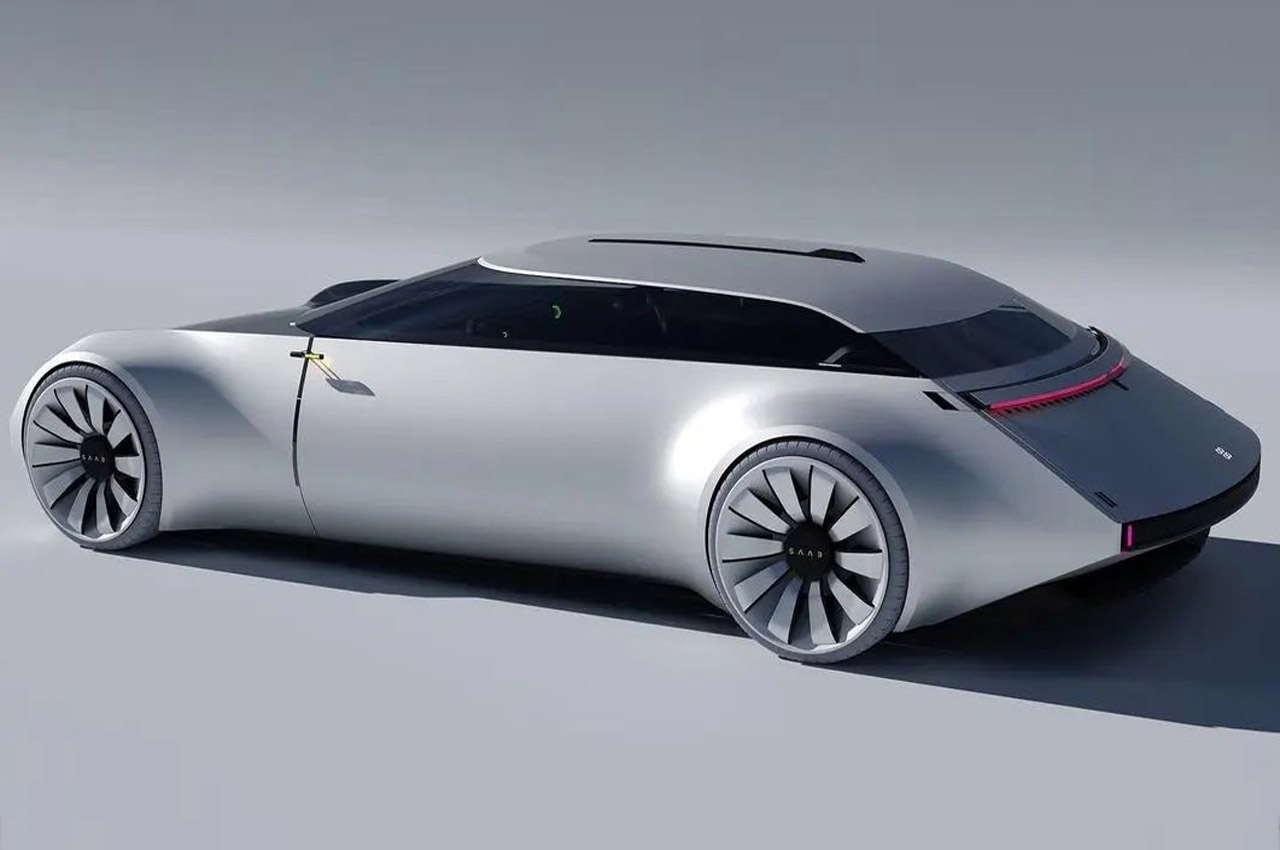 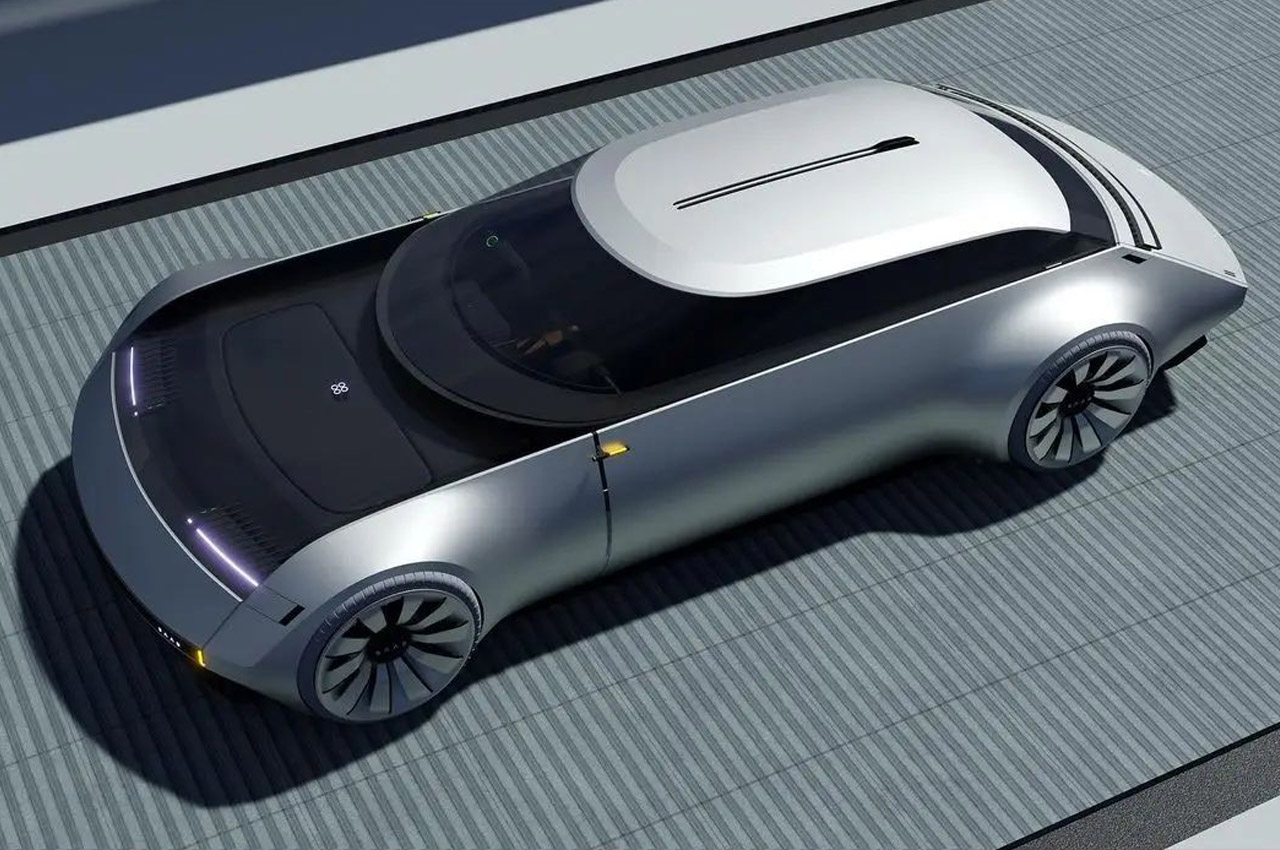 Saab AeroStream is an ultra-luxurious supercar blueprint that gives the compact electric cars of the current era, and the ones in the prototype stage, a good run for their money. The reason is its highly aerodynamic design language honed by a contoured form on the front and ultra-edgy sharp aesthetics to the rear. Those typical wheel arches seem inspired by the Mercedes Vision AVTR, and they go very well with the overall personality of the car. Going with the matte silver white color theme of the Saab, the car wheel rims get treatment of similar hues. Those minimalistic edgy headlights and the taillights get the typical sci-fi treatment which is quite obvious for this concept creation. 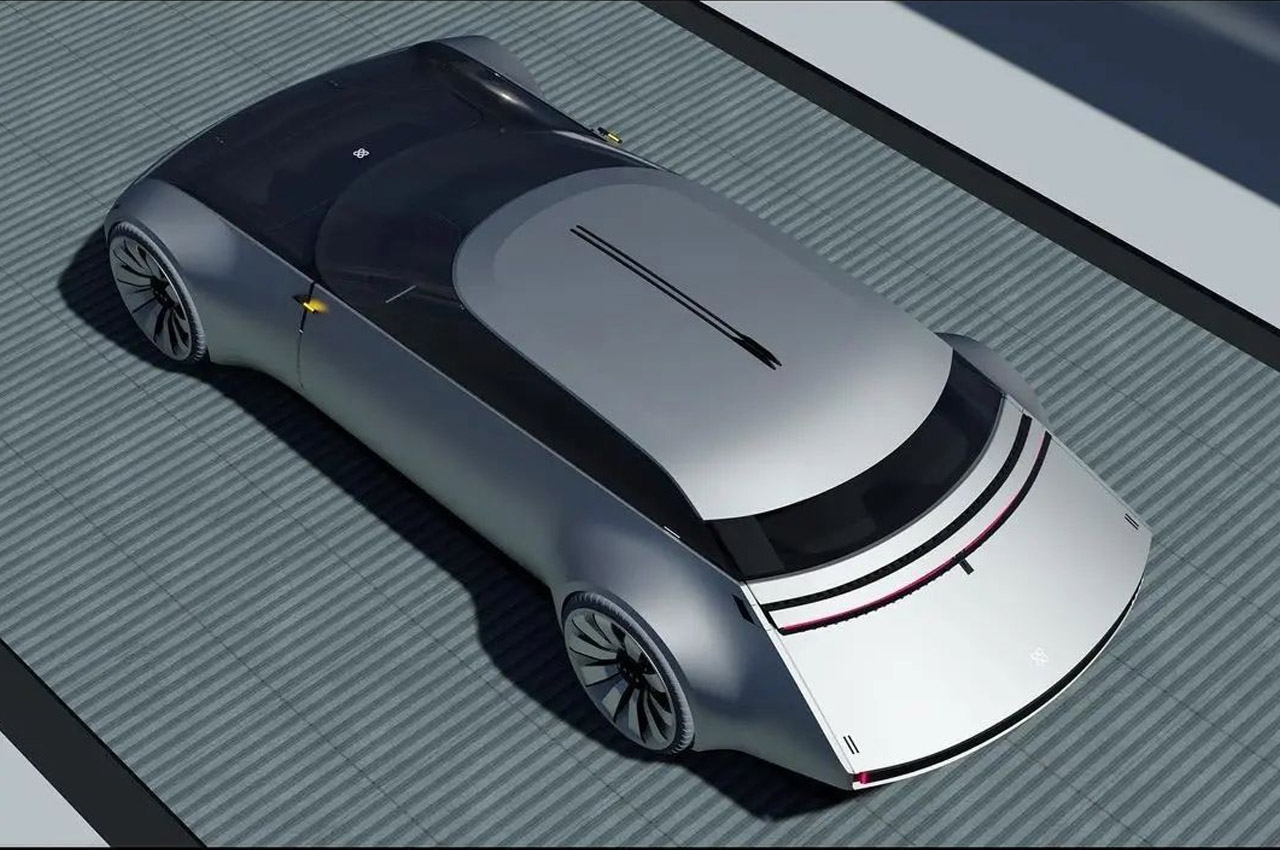 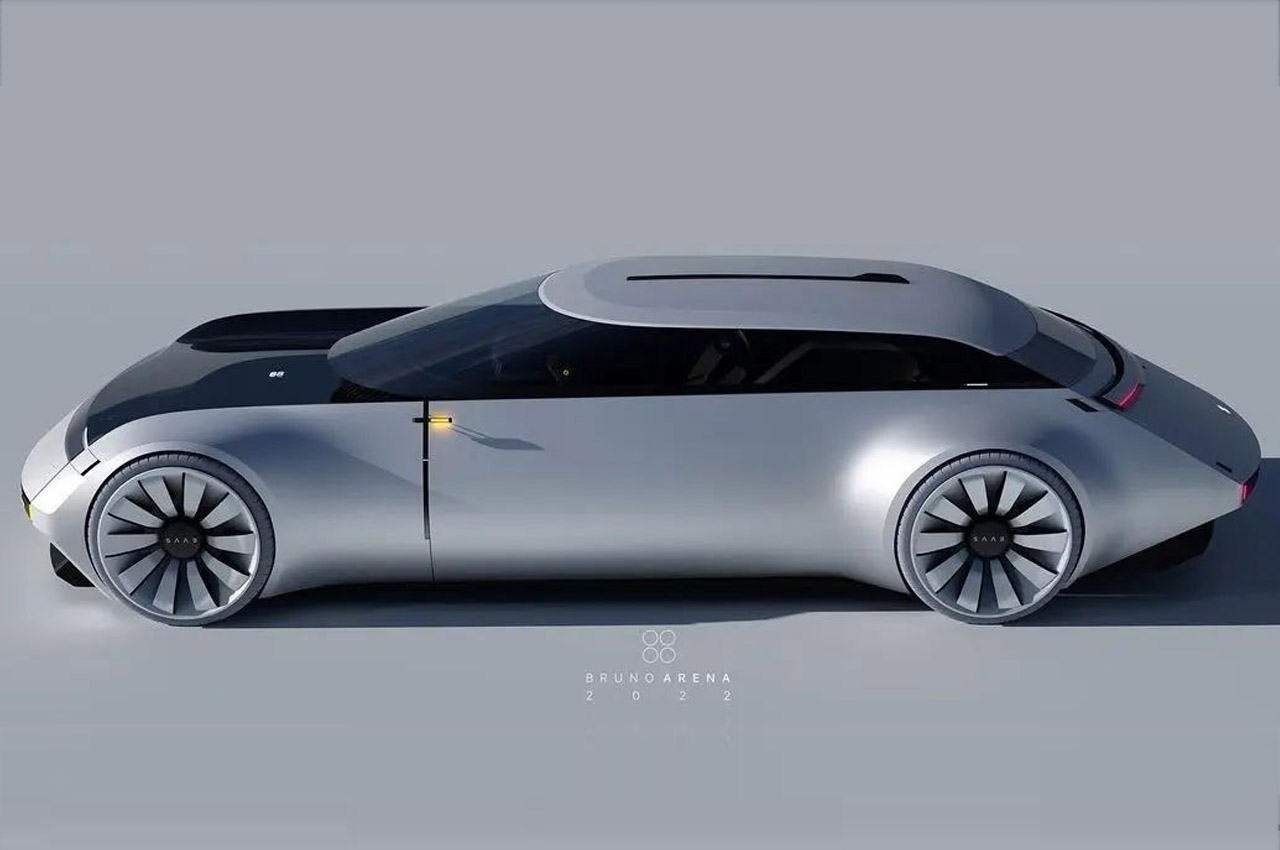 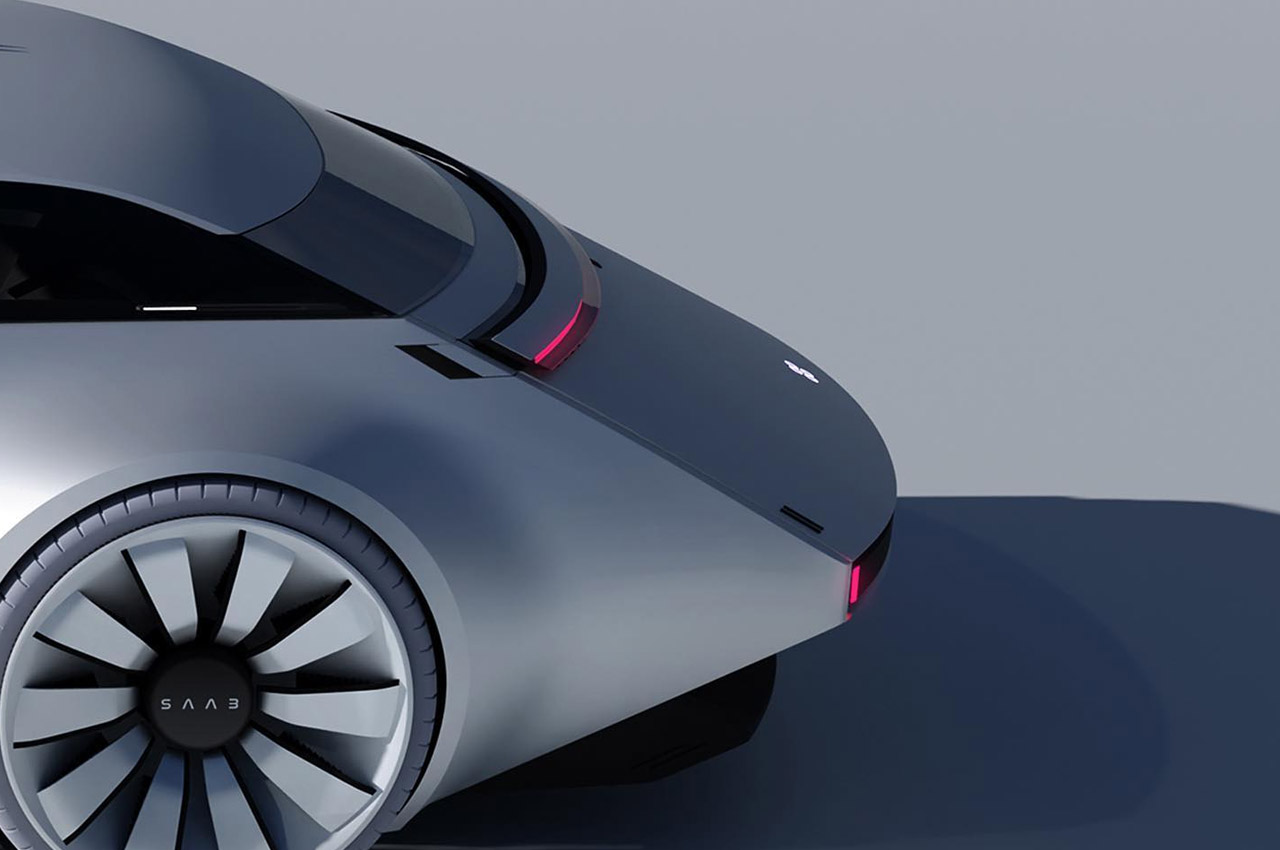 The black-colored hood and the boot section flow along the extremities of the panoramic windshield, adding flair to the overall build. Given the possibility of autonomous driving capabilities when eventually this one hits the road, there’s bound to be more space on the inside in the self-driving mode, at least. Unfortunately, there are no renders of the interiors of this electric limousine-themed supercar, but still, we can make our own calculated assumptions. 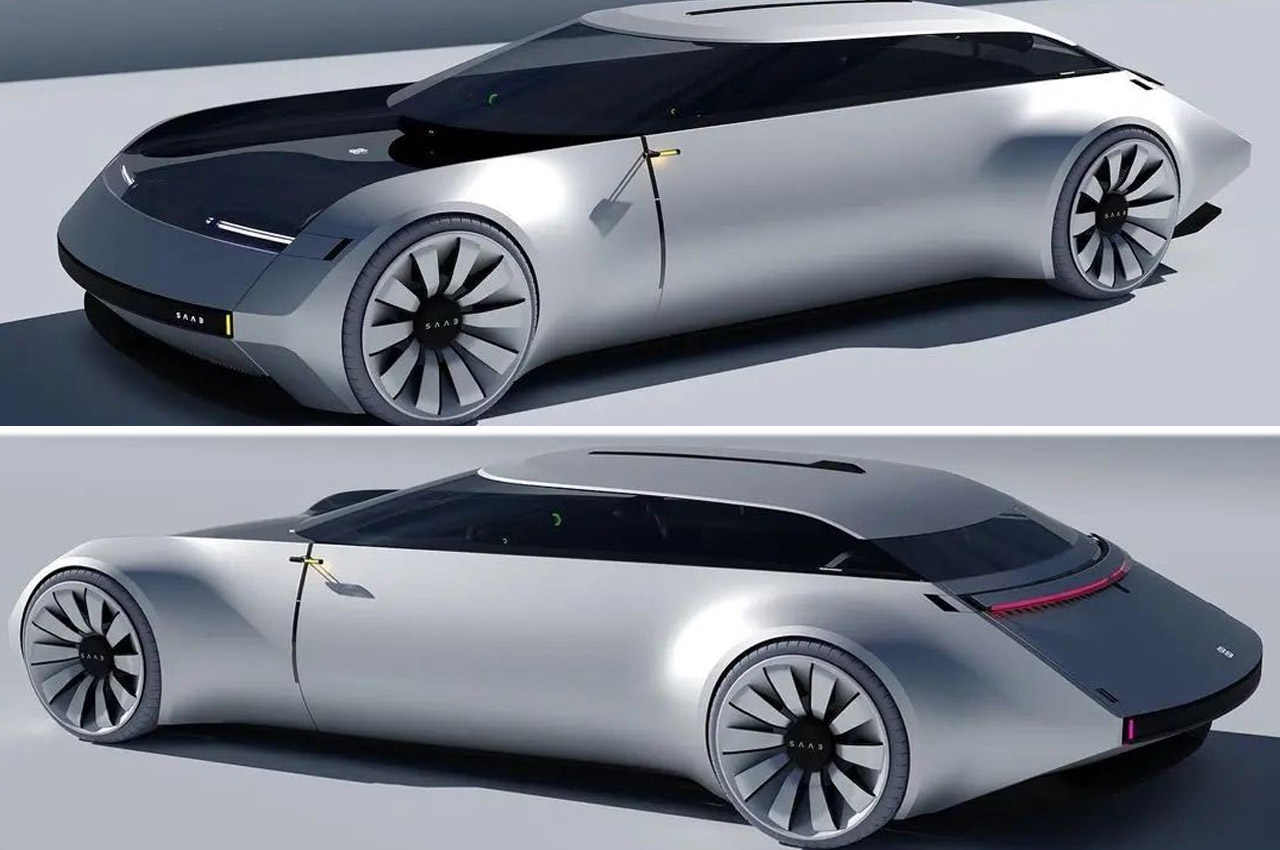 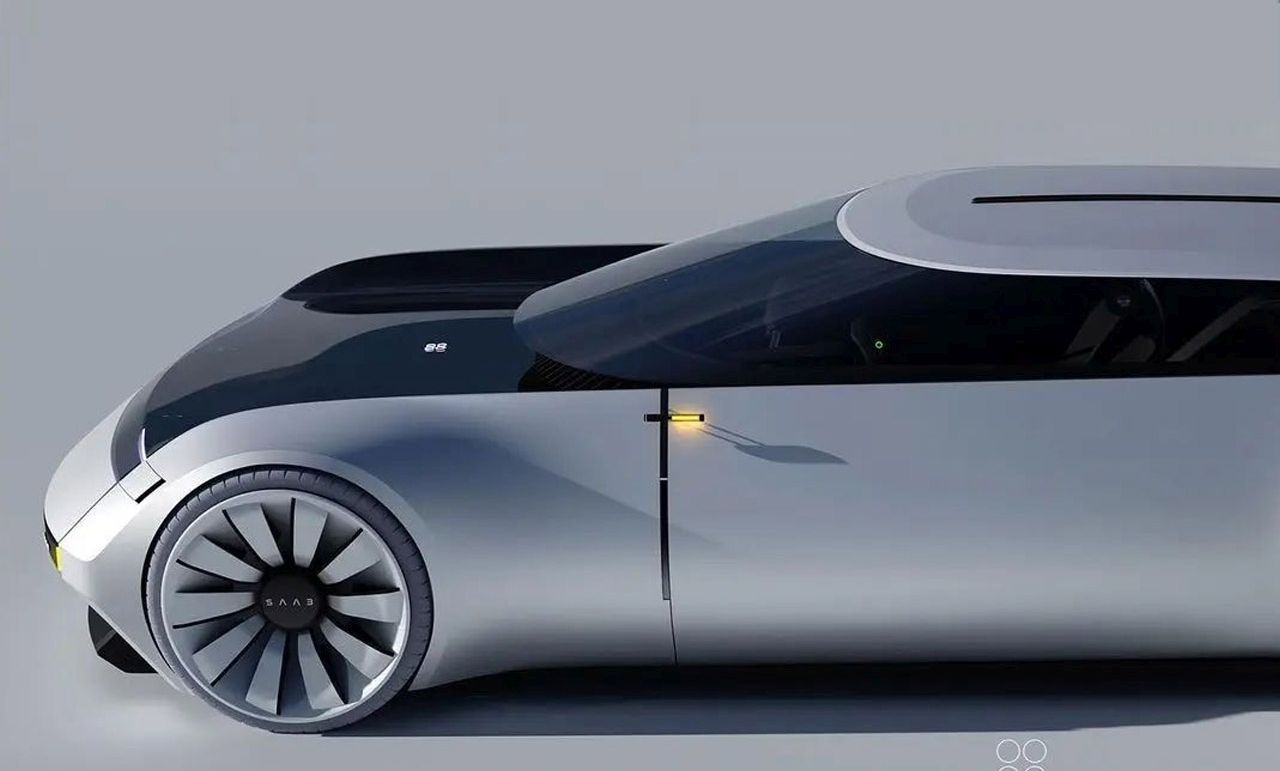 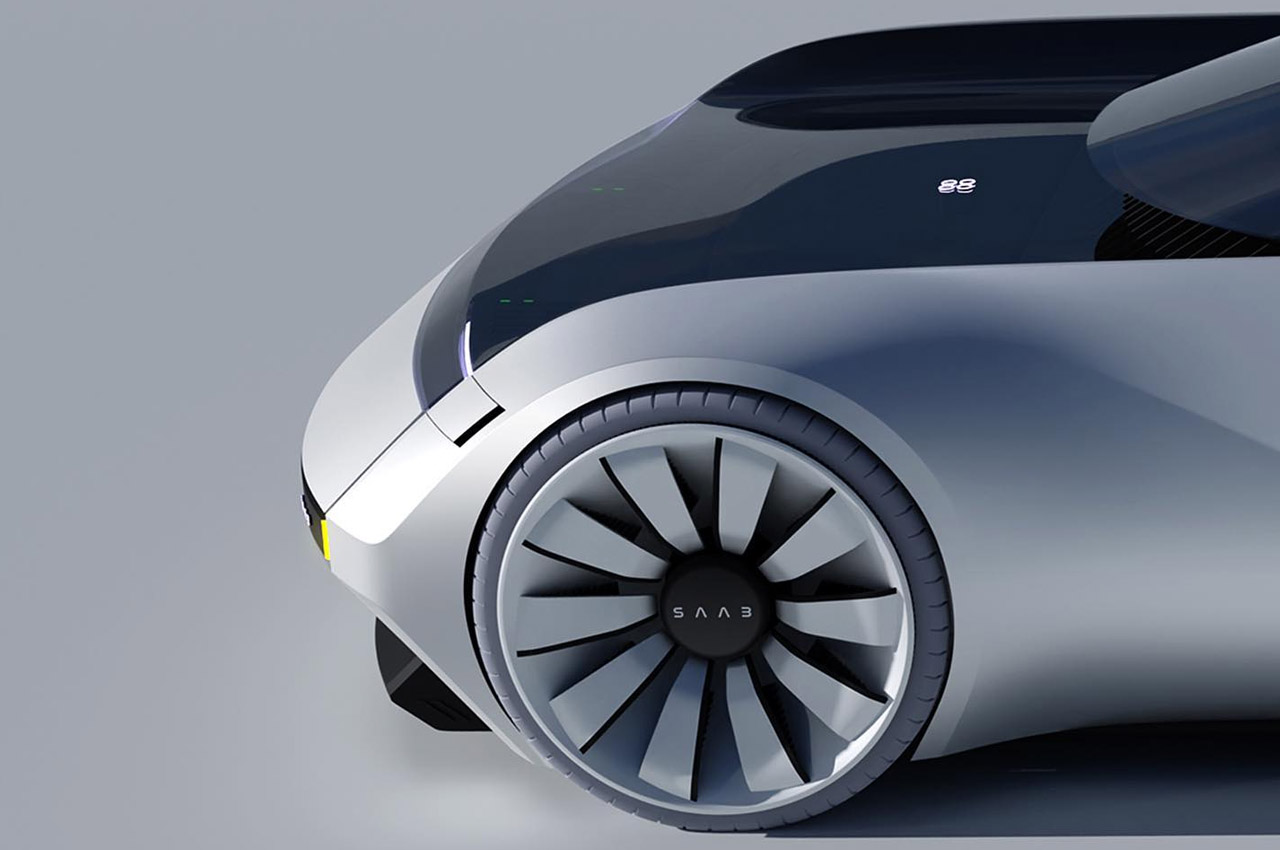 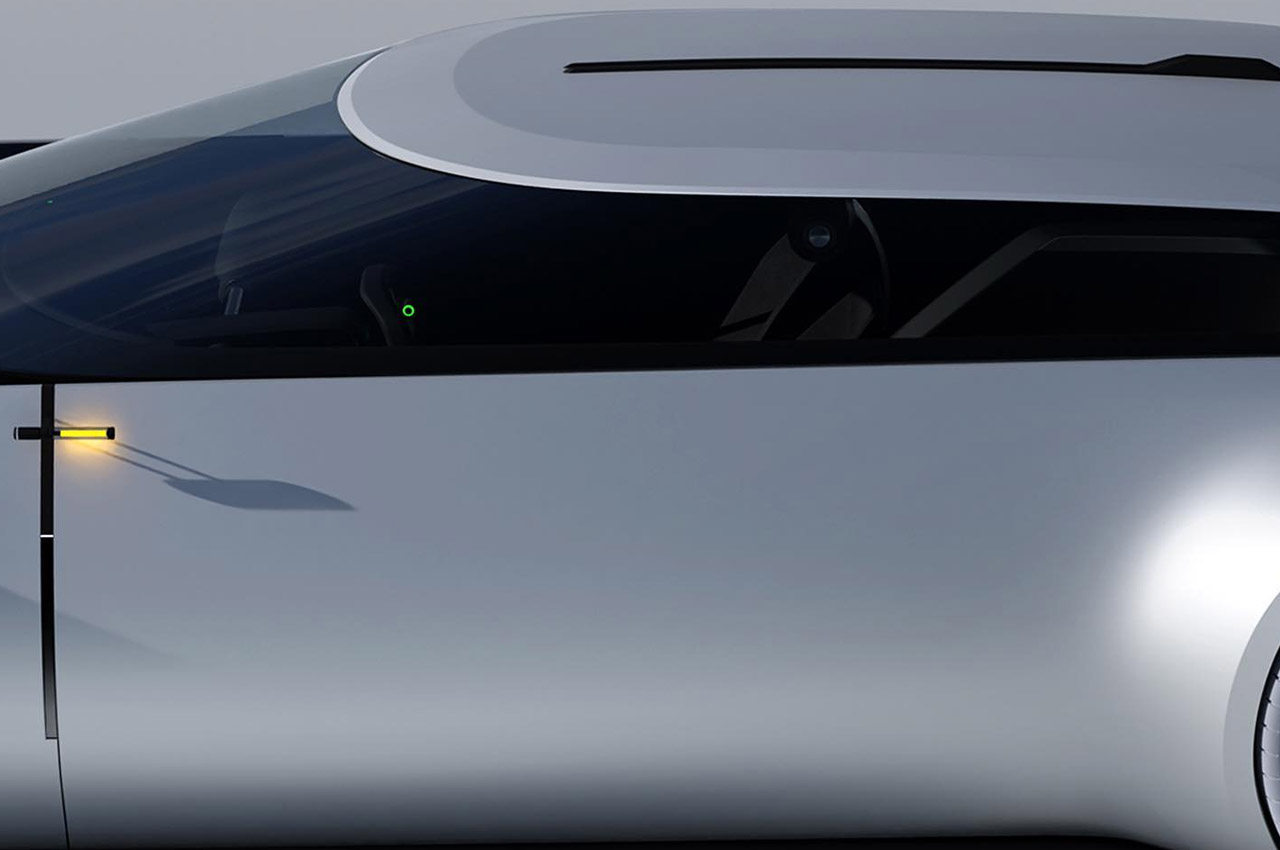 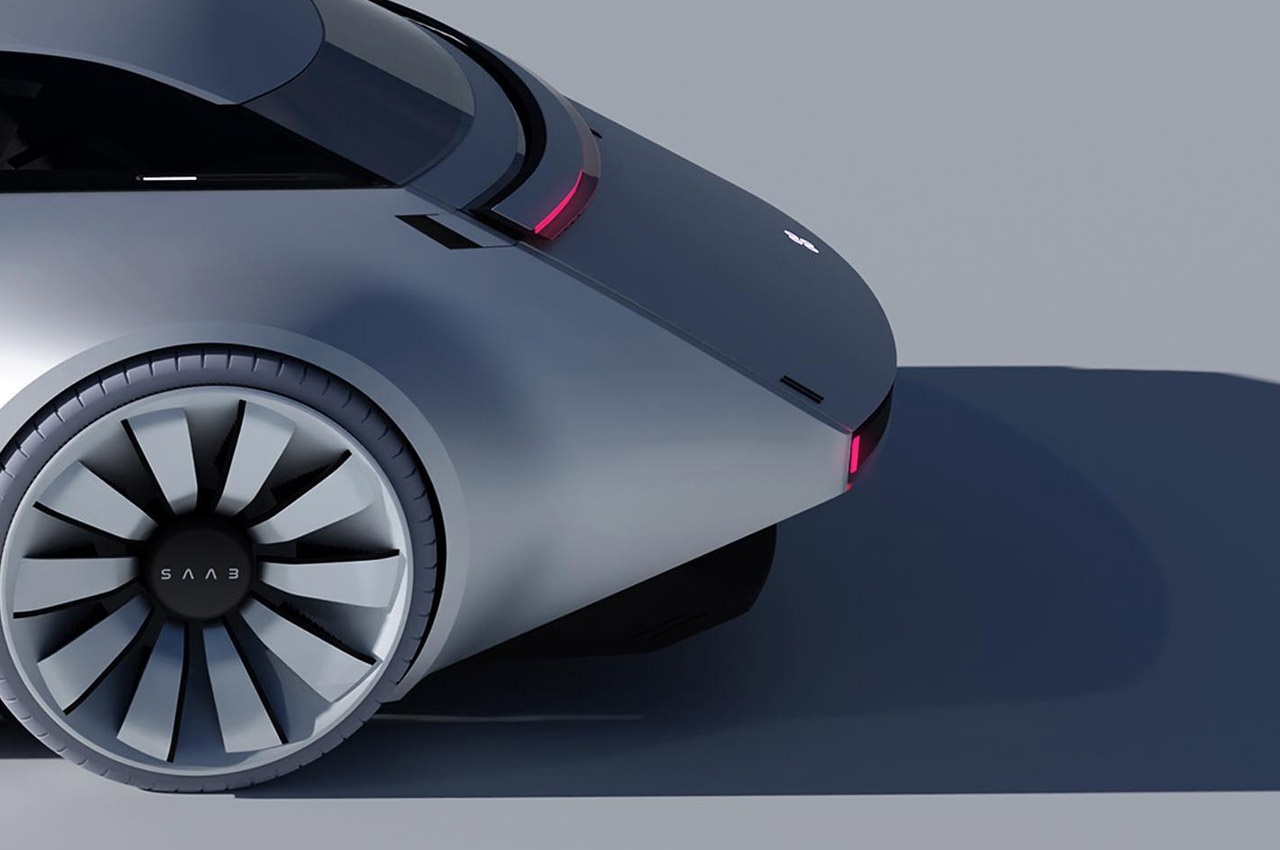 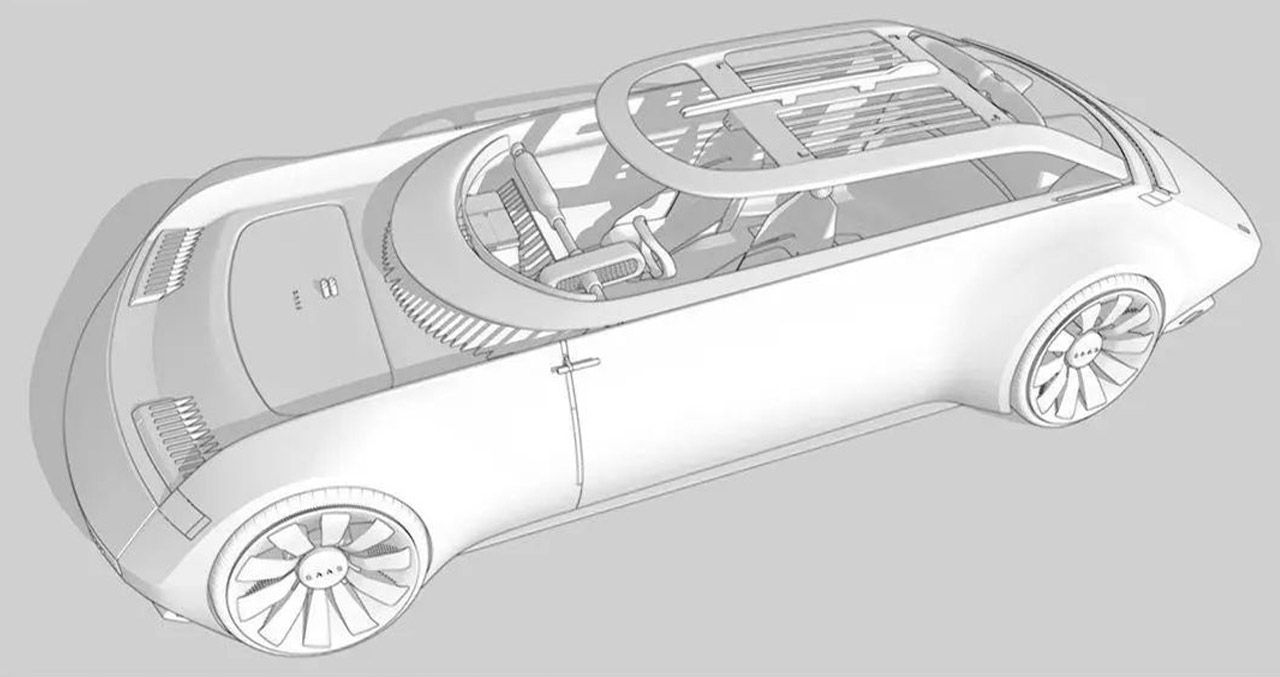 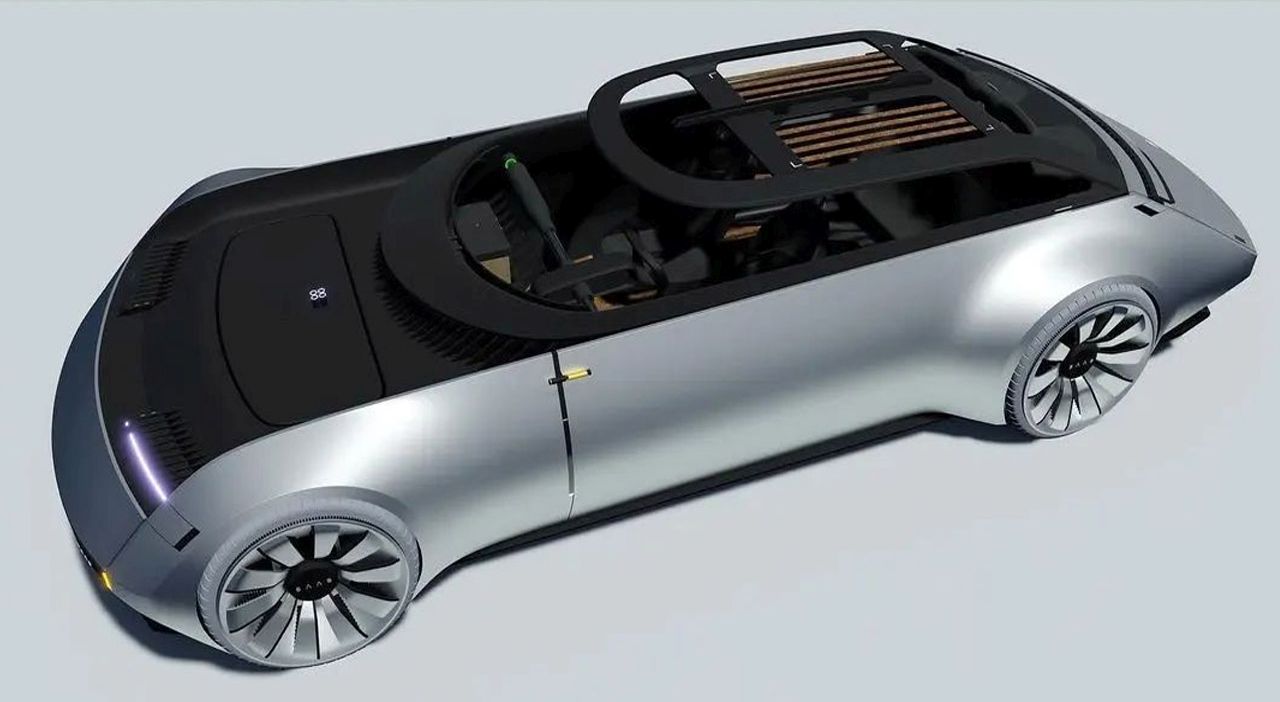 I can’t speak much for the rural scenario in India, but from what I’ve experienced, it’s quite a cultural shift. There’s a lot of scope…

Sleek + eco-friendly e-bikes designed to be the future of urban commute in post-pandemic times!