I never thought I’d say this, but I actually prefer this tractor concept over my own car… errr… almost any car, for that matter. It’s called the Valtra H202 and it’ll put your hooptie to shame!

Designed as part of the Valtra Design Challenge, the vision is for the year 2040. As clean as it is mean looking, it’s powered by an advanced hydrogen fuel cell/electric engine that results in enormous, consistent torque. As fun as it looks to drive, it’s meant to rely on an autonomous operation, remote control via an app, and laser guidance to enhance safety and efficiency in the field. Despite its aggressive, ultra-modern look that’s almost reminiscent of a monster truck, it’s an obvious evolution of the archetypical form of the tractor, making it instantaneously recognizable. 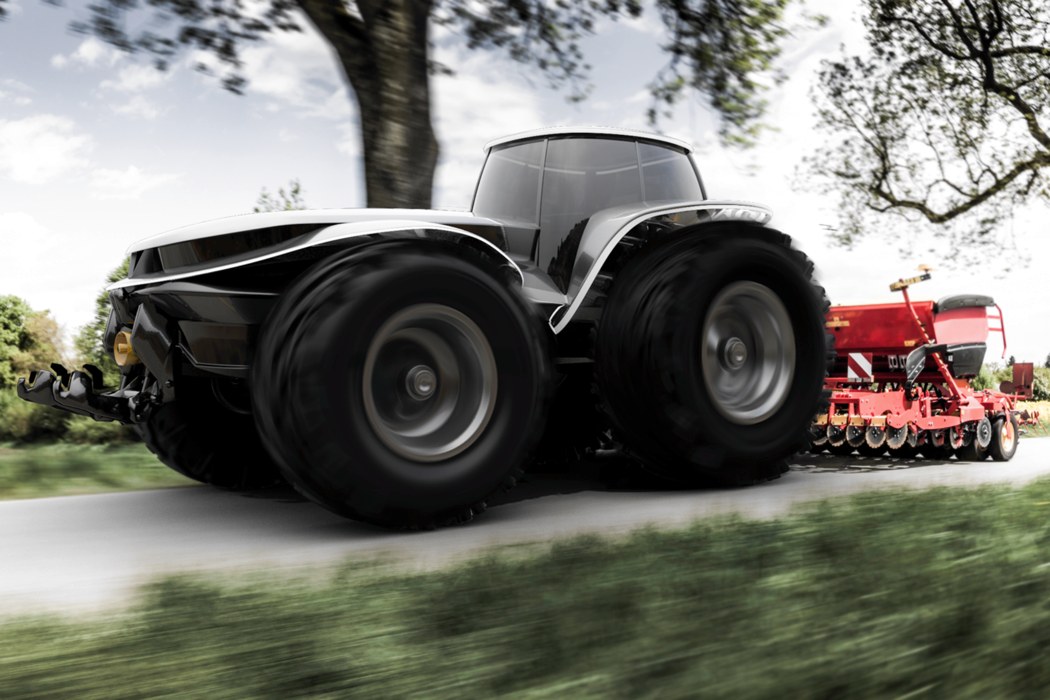 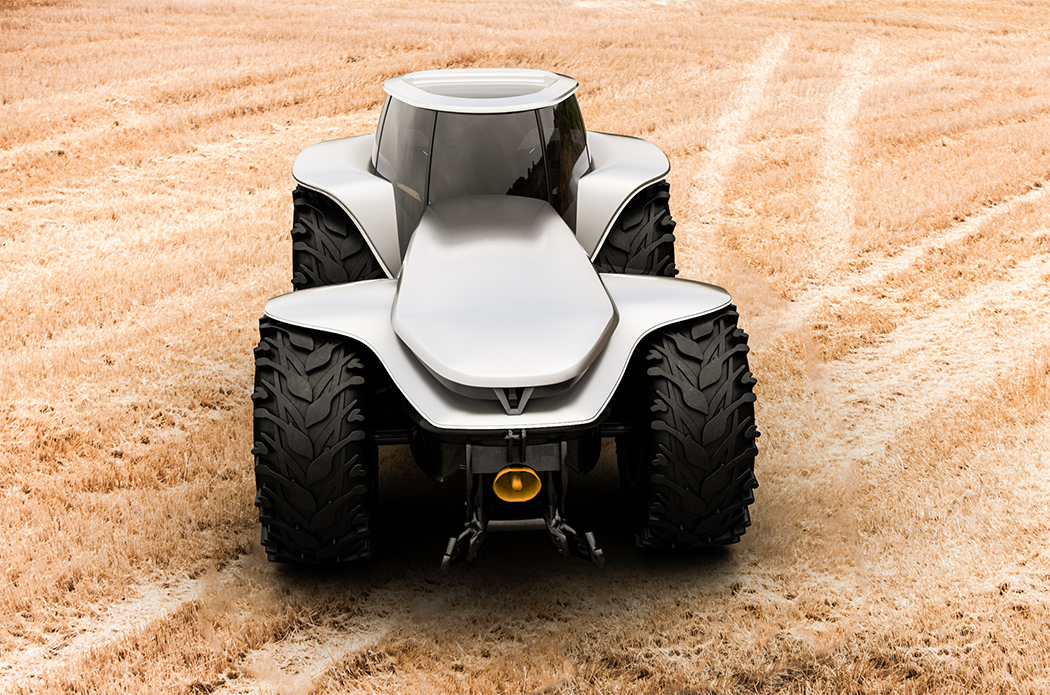 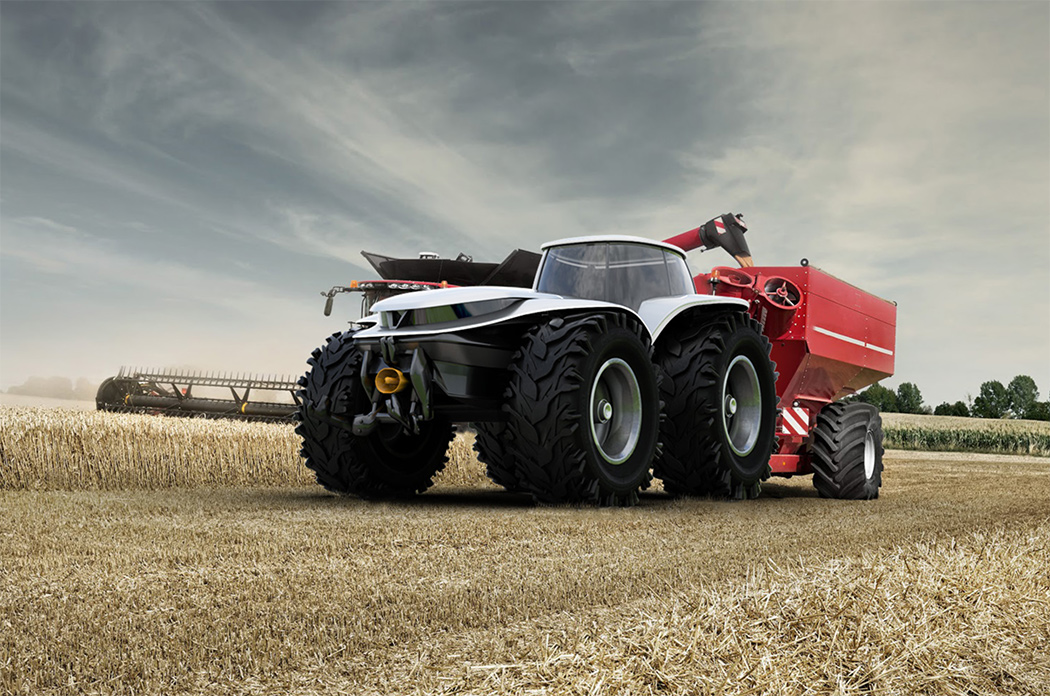 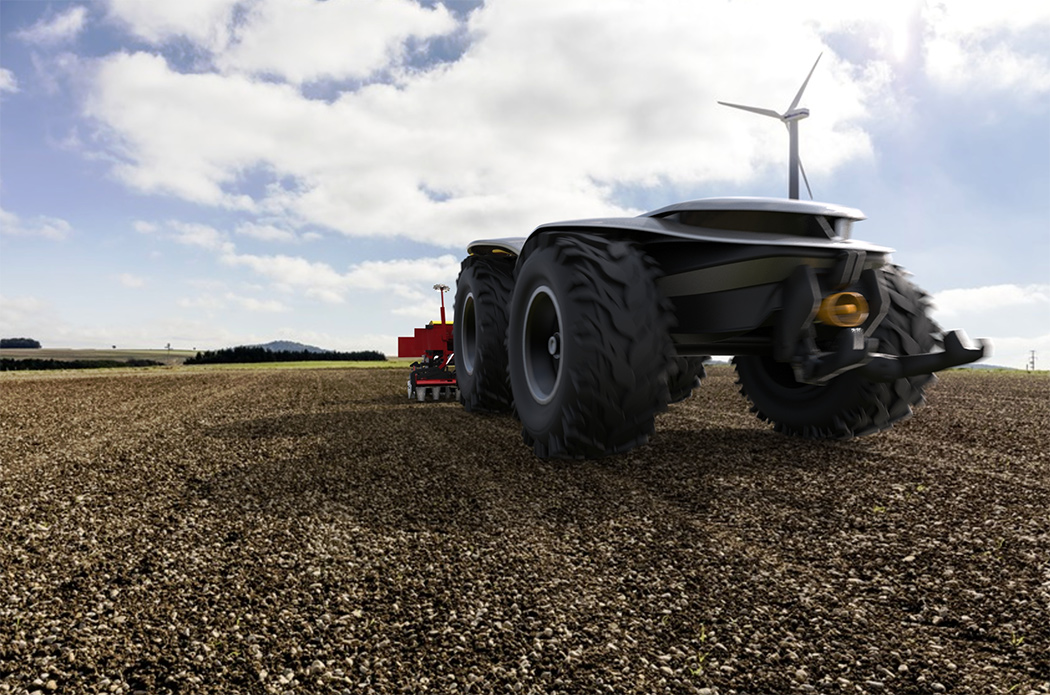 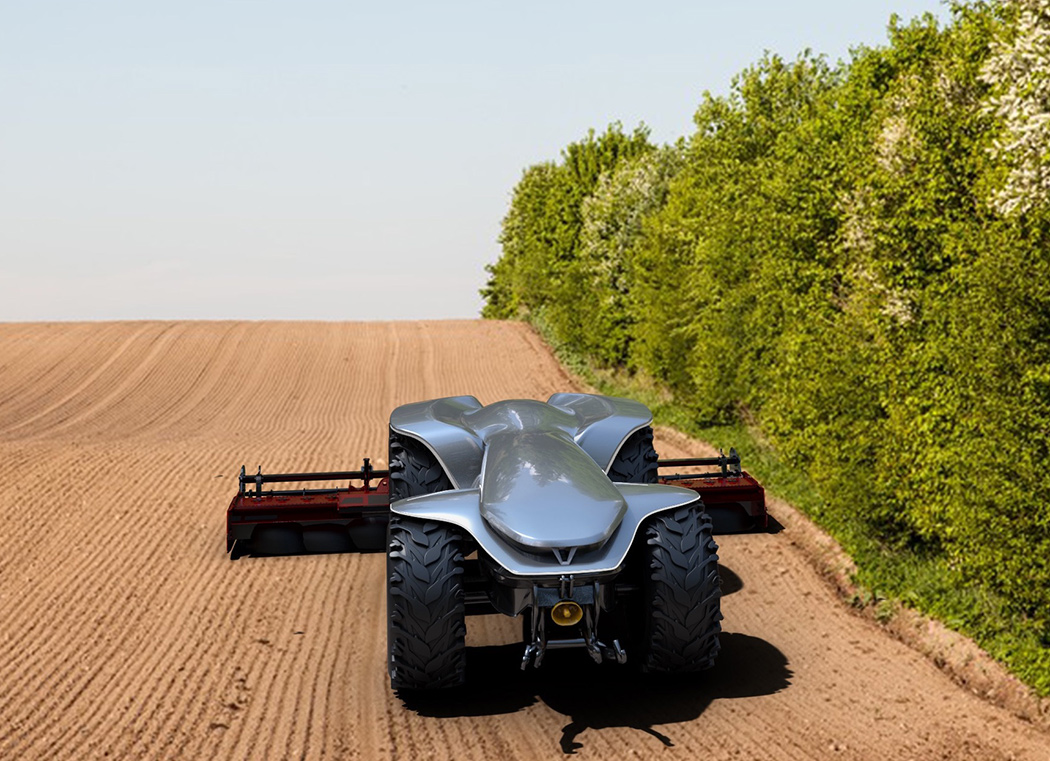 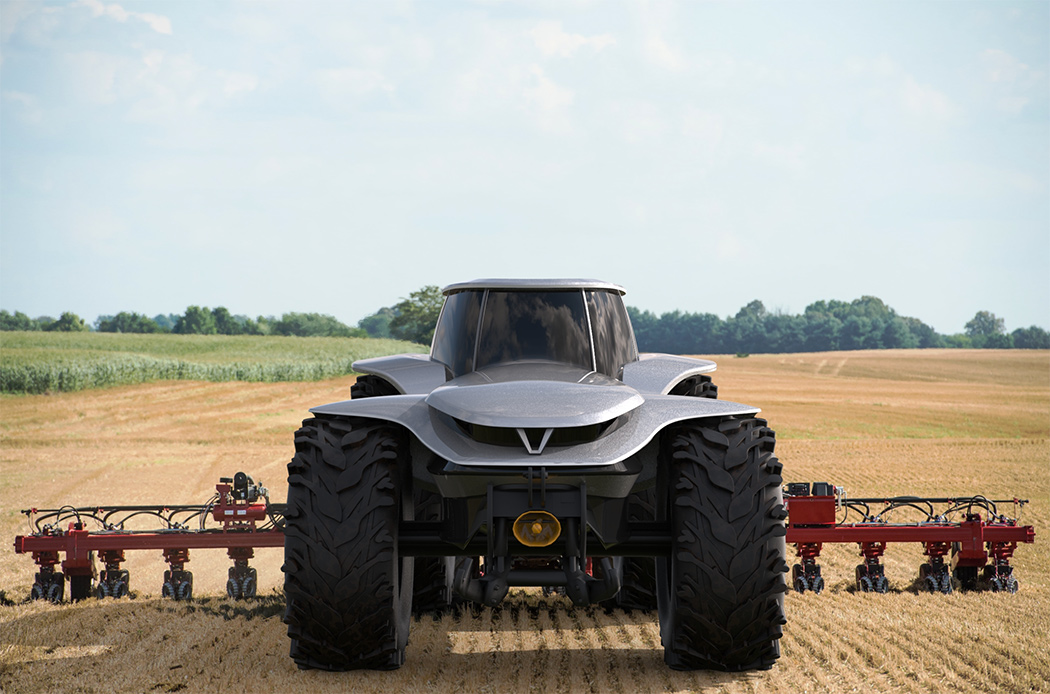 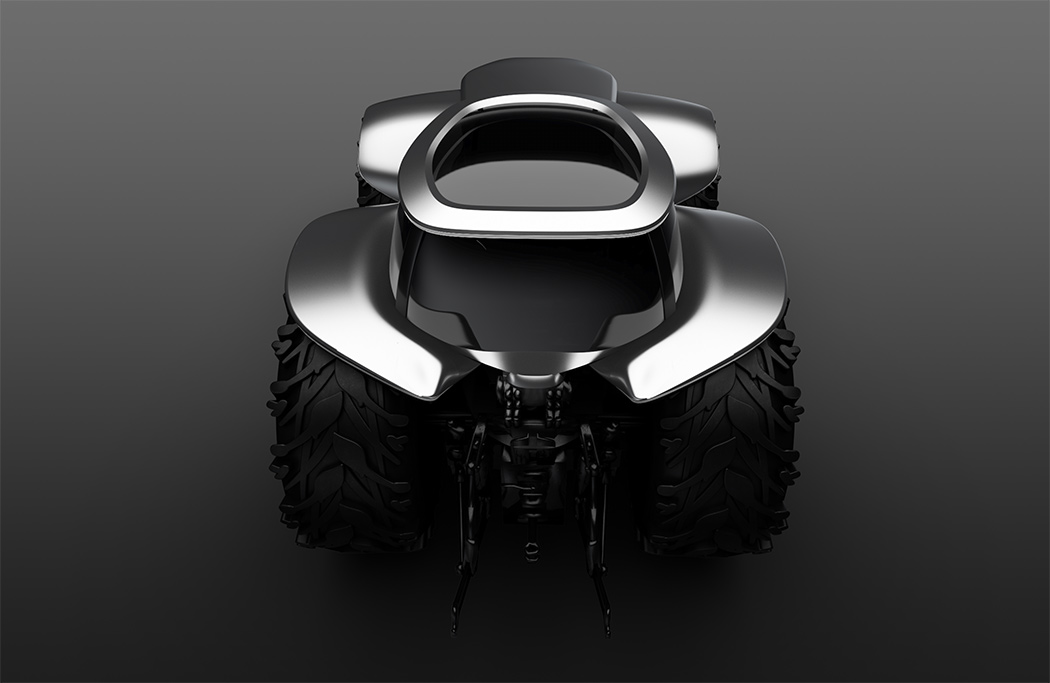 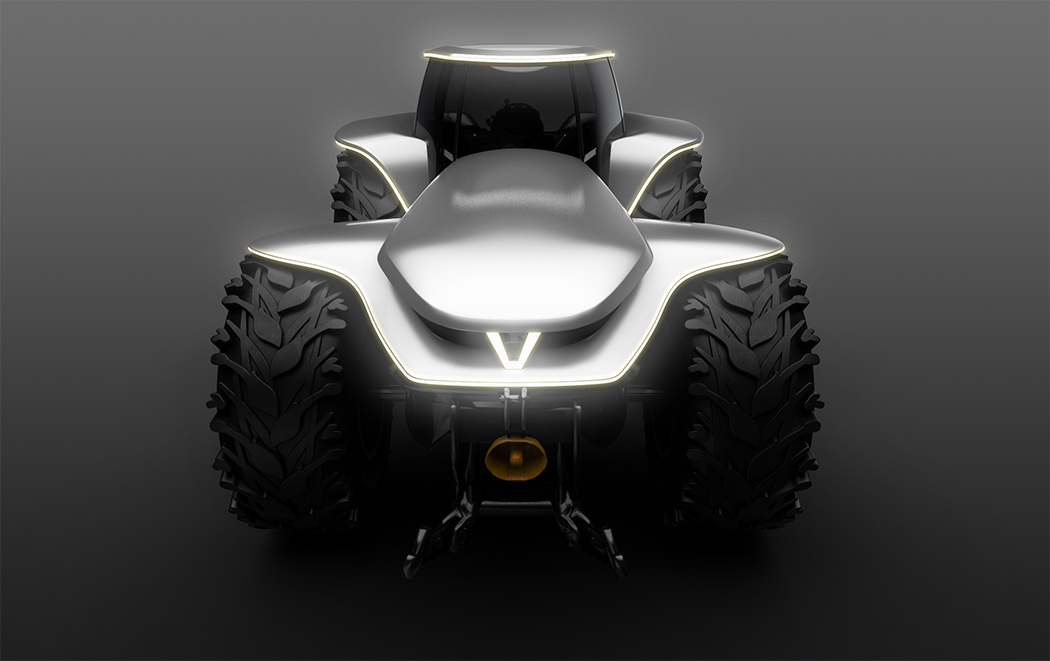 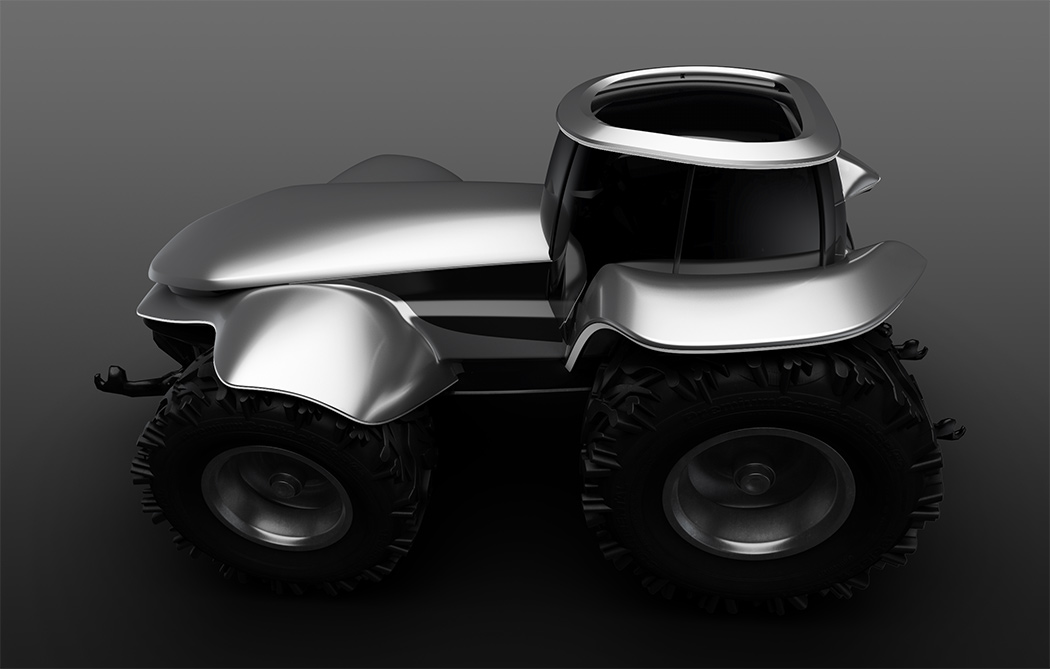 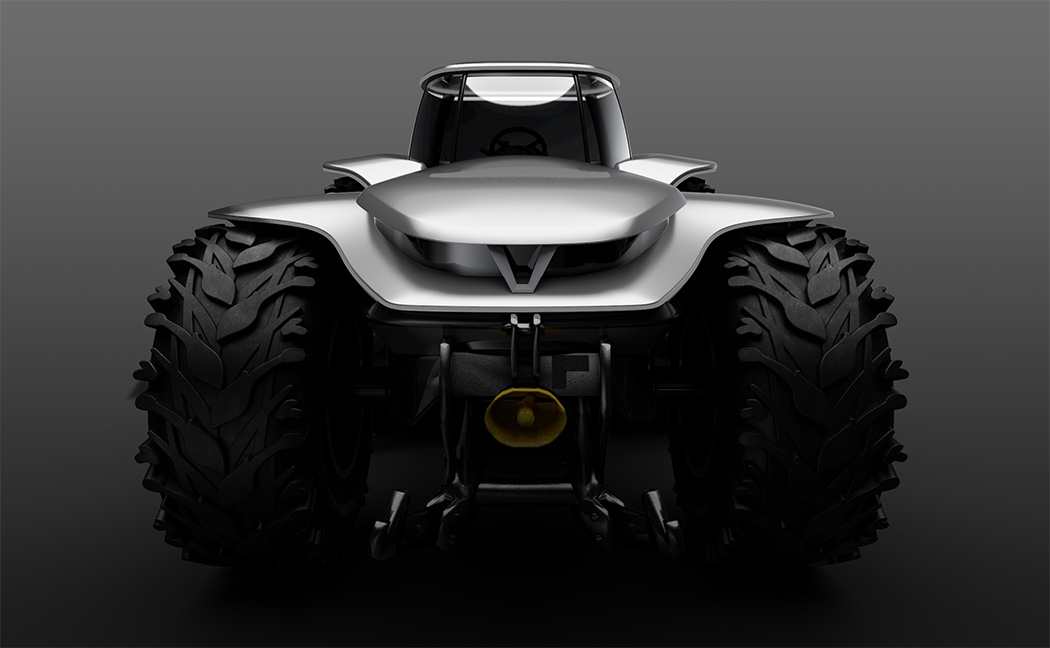 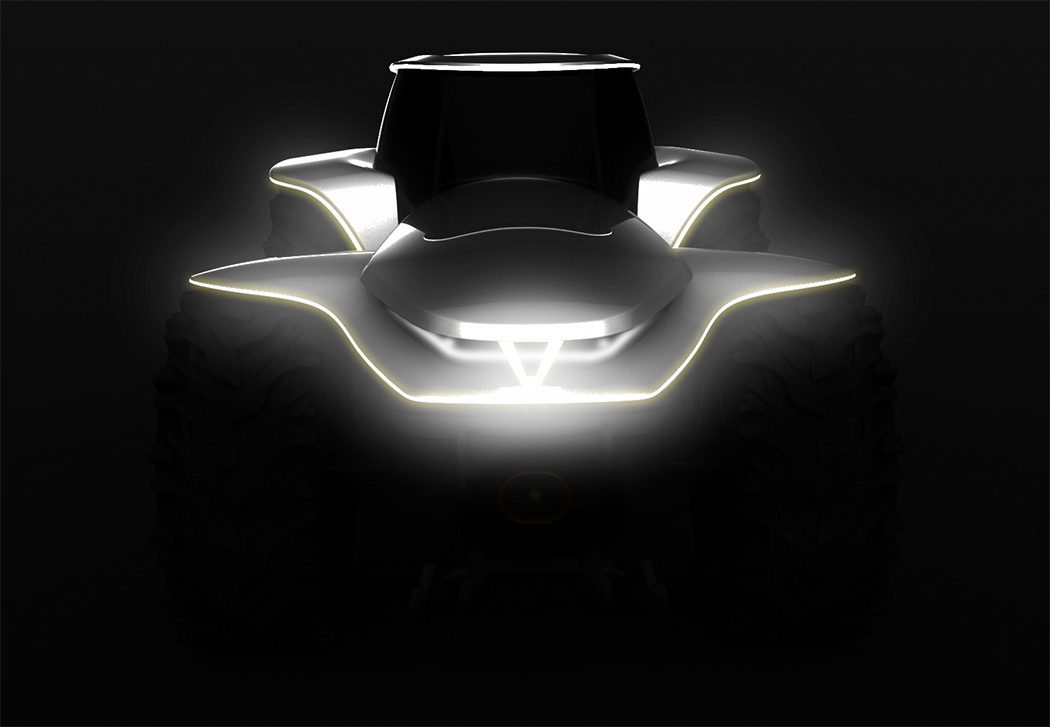 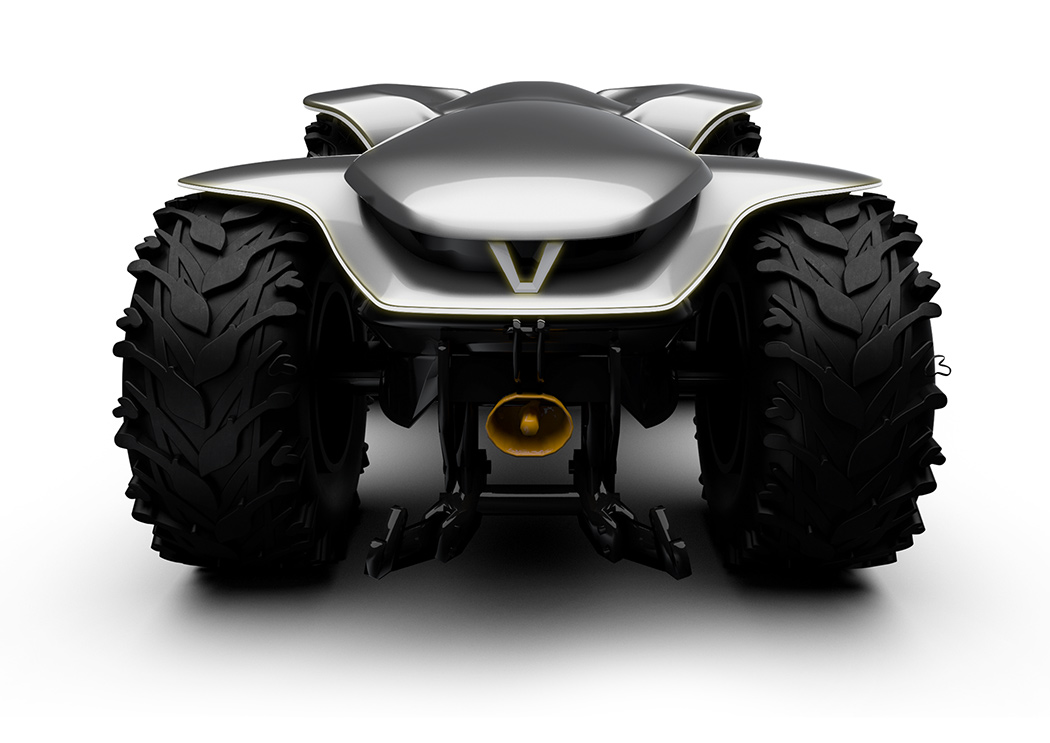 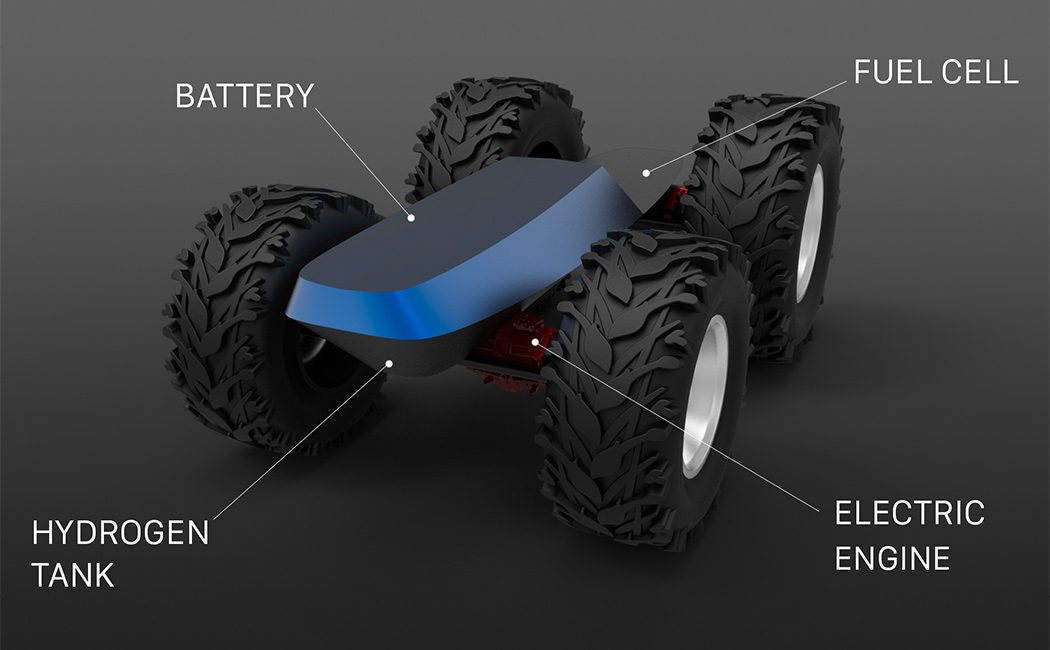 This MINI electric concept depicts natural progression of the hatchback

MINI Cooper is a compact hatchback that everyone swears by for fun, energetic drives on the freeway. Throw any city challenge at this agile, speedy…

Well we’ve been here before, many times over. BMW calls it “cross fertilization”, but “brand shifting” is a term I prefer to use to describe…

BMW-inspired dockable joystick designed to help you control your autonomous vehicle in the future!

Autonomous vehicles are going to be the future of transportation. Or at least partially autonomous ones. And a lot of those we are already seeing…