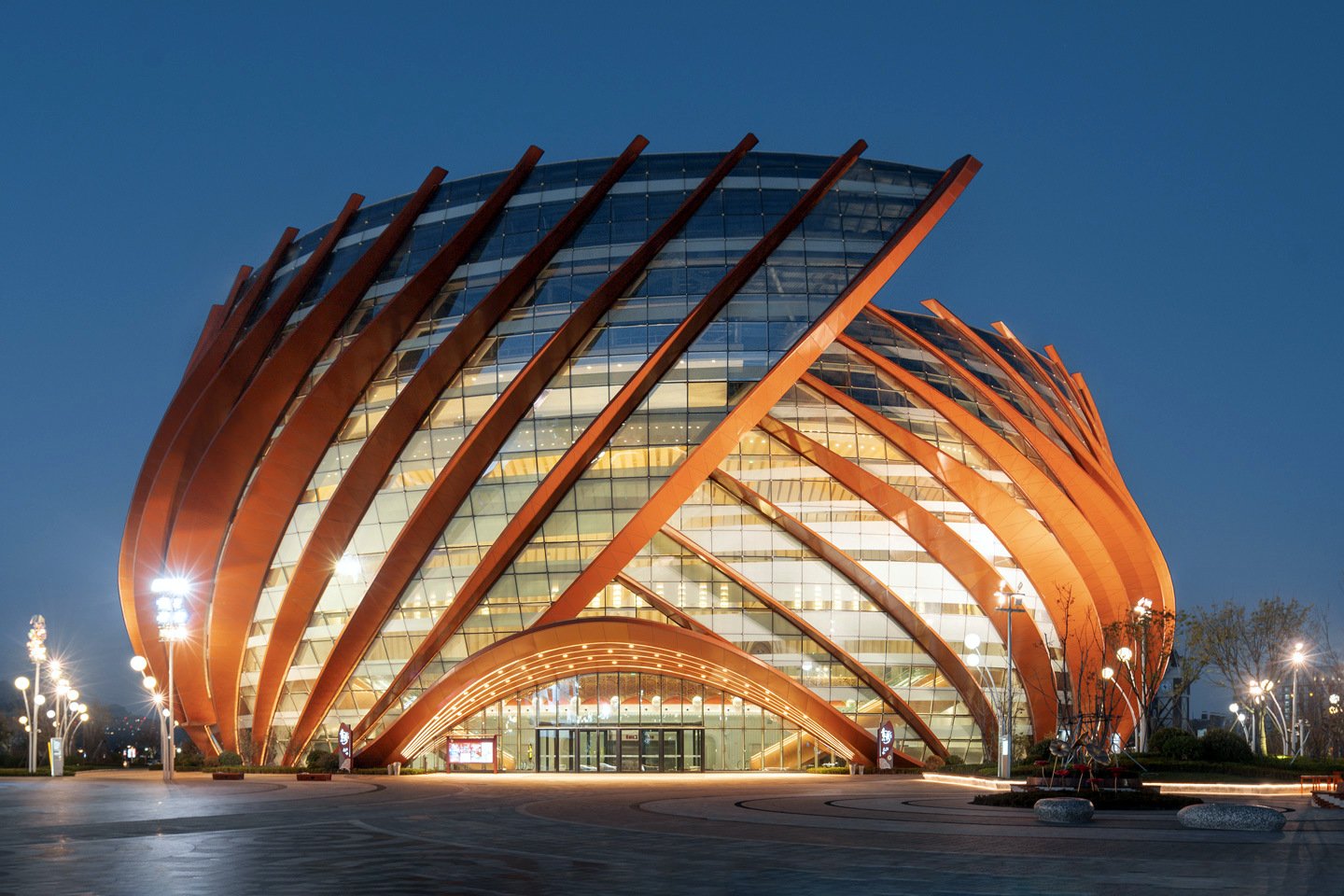 Just imagine watching Finding Nemo or The Little Mermaid there!

Designed to proudly sit on the coast of the port city of Qingdao, the Show Theater’s conch shape is a hat-tip to the city’s marine-rich culture. It also sits right beside the Grand Theater, which has a more subtle design language, creating a kind of contrast that’s wonderful to look at. “In history, Qingdao was the hometown of Dongyi’s marine civilization, the important place of the Nation of Sea King in the Spring and Autumn Period, and one of the earliest prosperous places on the Maritime Silk Road”, mentions designer Shanxing Gao. The Show Theater follows the government’s attempts to revitalize the city and restore it to its original glory. 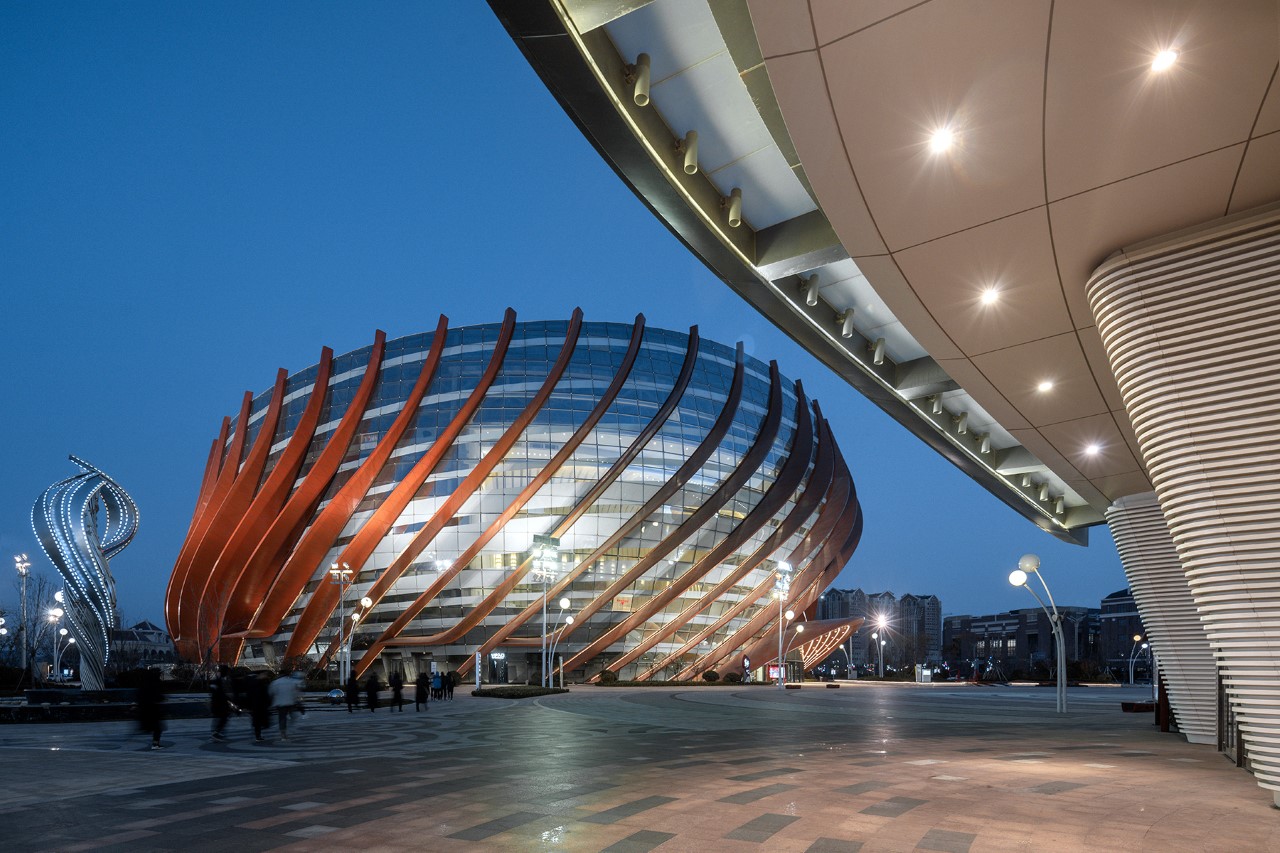 A winner of the A’ Design Award, the Show Theater explores parametric architecture with a strong marine theme. The entire outer facade has swirling elements, reminiscent of the spiral found on conch shells. This pairs rather wonderfully with the theater’s organic shape too, helping build a marine cultural brand and a famous coastal cultural tourism city. “A brand-new cultural, tourism and performing arts product not only enables citizens and tourists to feel the unique charm of the world’s top art performances but also better meets their strong demand for nightlife in the island city”, says Gao. 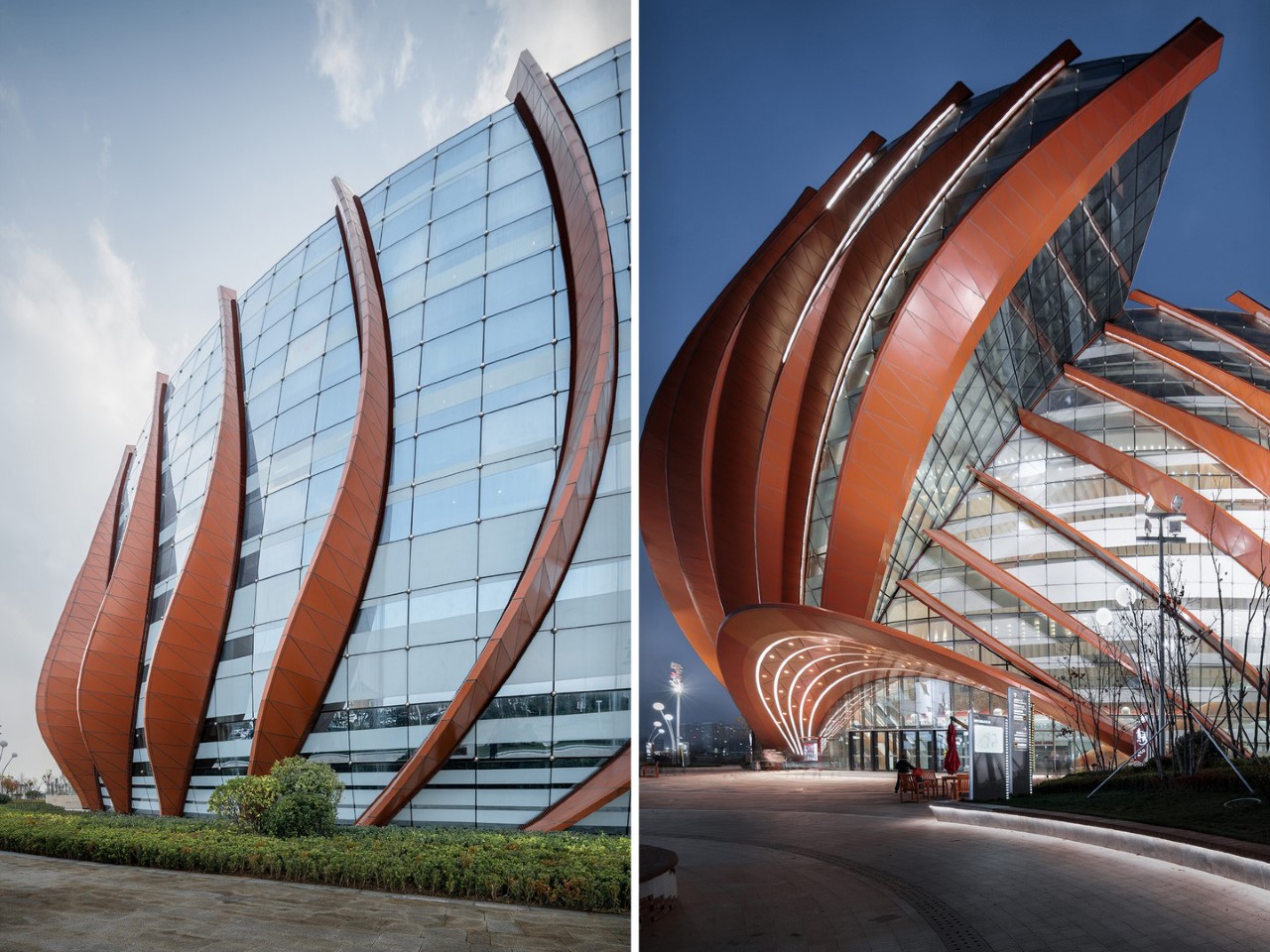 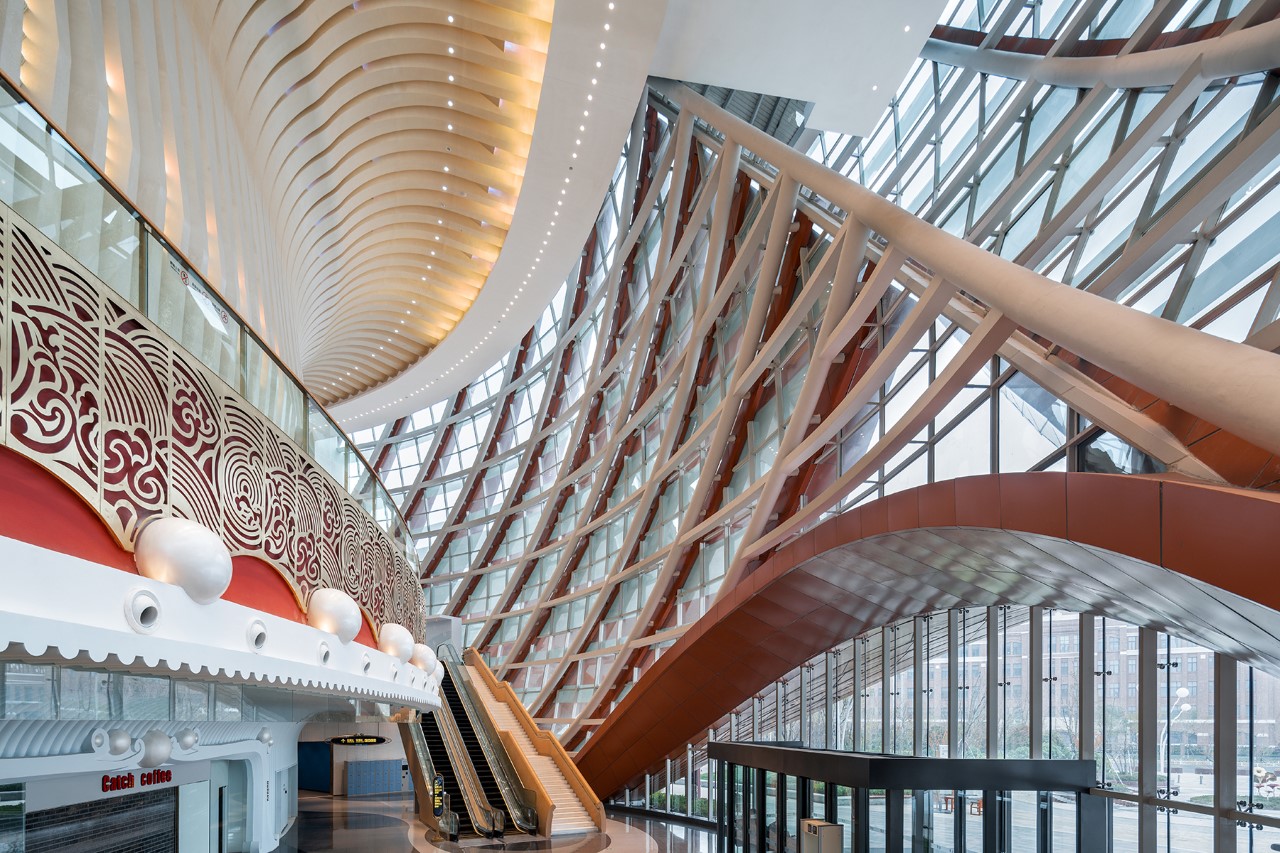 Sea Ports that Touch the Sky

Unlock horizontal versions of today, Pillars of Flux is a network of skyscrapers used as a vertical shipping port designed for expanding ports and emerging…

This Japanese indoor tent is the introvert-friendly social distancing we need in 2021!

Being alone, and at home is not that bad – the pandemic has taught us all that bit at least. But if you are someone…

Following a year filled with unprecedented, back-to-back global emergencies, designers and architects have responded with their own safety measures and shelter-in-place structures. Design office Atelier…