Volkswagen has thrown its cap in the eVTOL game, announcing their first ever ‘air taxi’ named the V.MO (short for Vertical Mobility). Coming from the VW China team, V.MO was created in partnership with London-based studio Tangerine and Sunward, a China-based aviation manufacturer, helped build the first-ever prototype. “In 2020, Volkswagen Group China launched a Vertical Mobility project to explore the next generation of mobility solutions, including the urban air mobility market and the extension of urban traffic into airspace”, said Volkswagen in a press release. “After intensive research, conceptual work, and development, the project team has now developed its first validation model – the V.MO.” 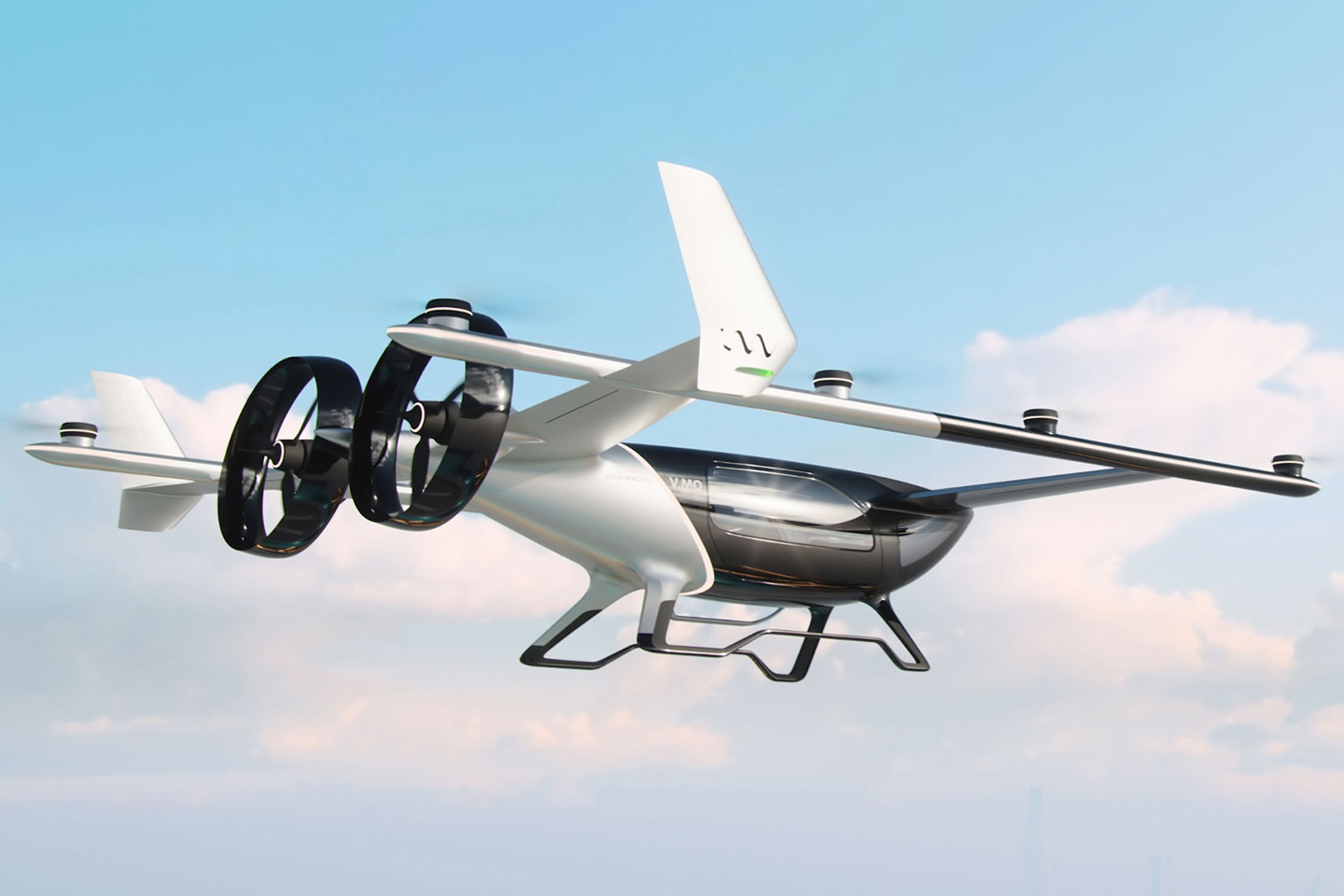 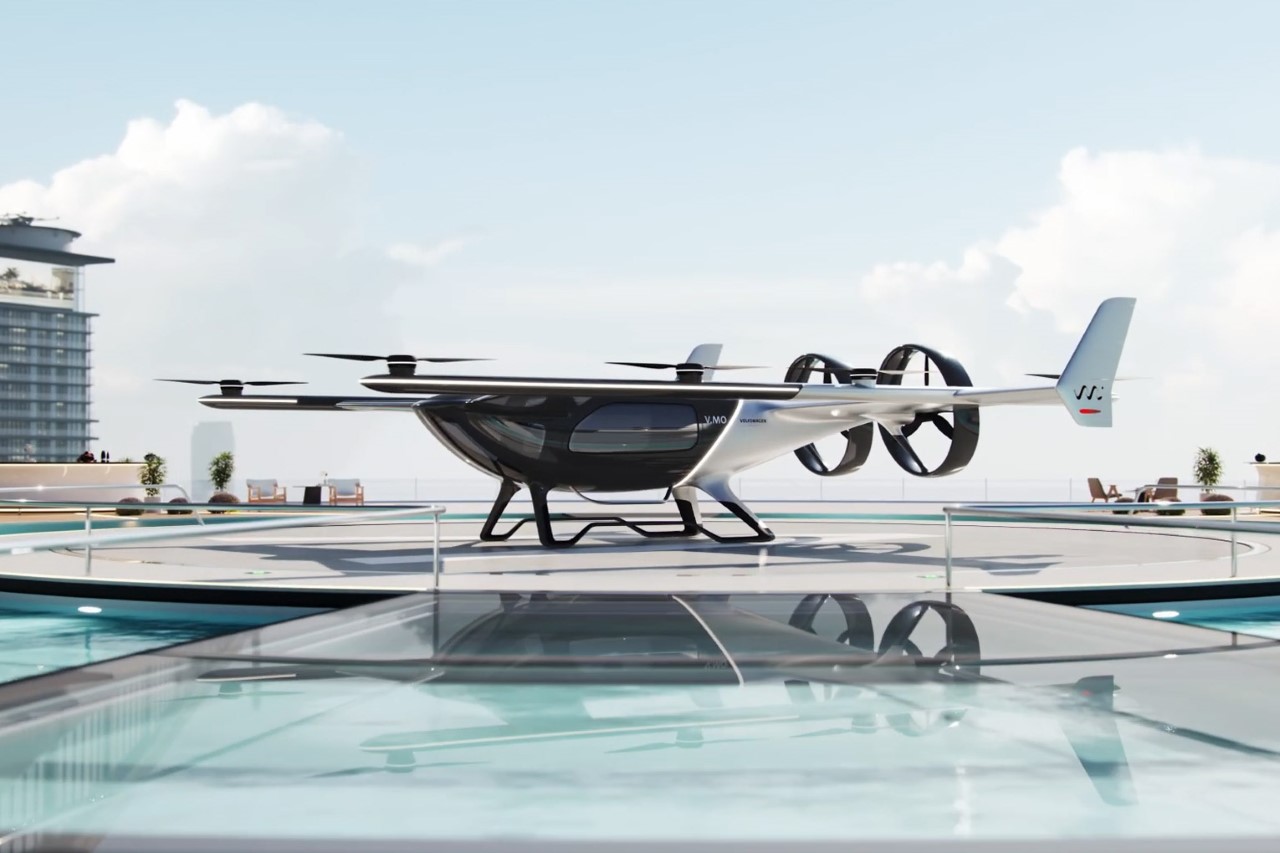 Internally referred to as the Flying Tiger (to mark its launch in 2022, the year of the tiger), the V.MO is targeted toward China’s elite as a high-end travel concept made for travel between Chinese megacities for business and leisure. Volkswagen and Tangerine interviewed as many as 100 potential clients who fit the V.MO’s target audience description, which helped inform the overall eVTOL’s design. 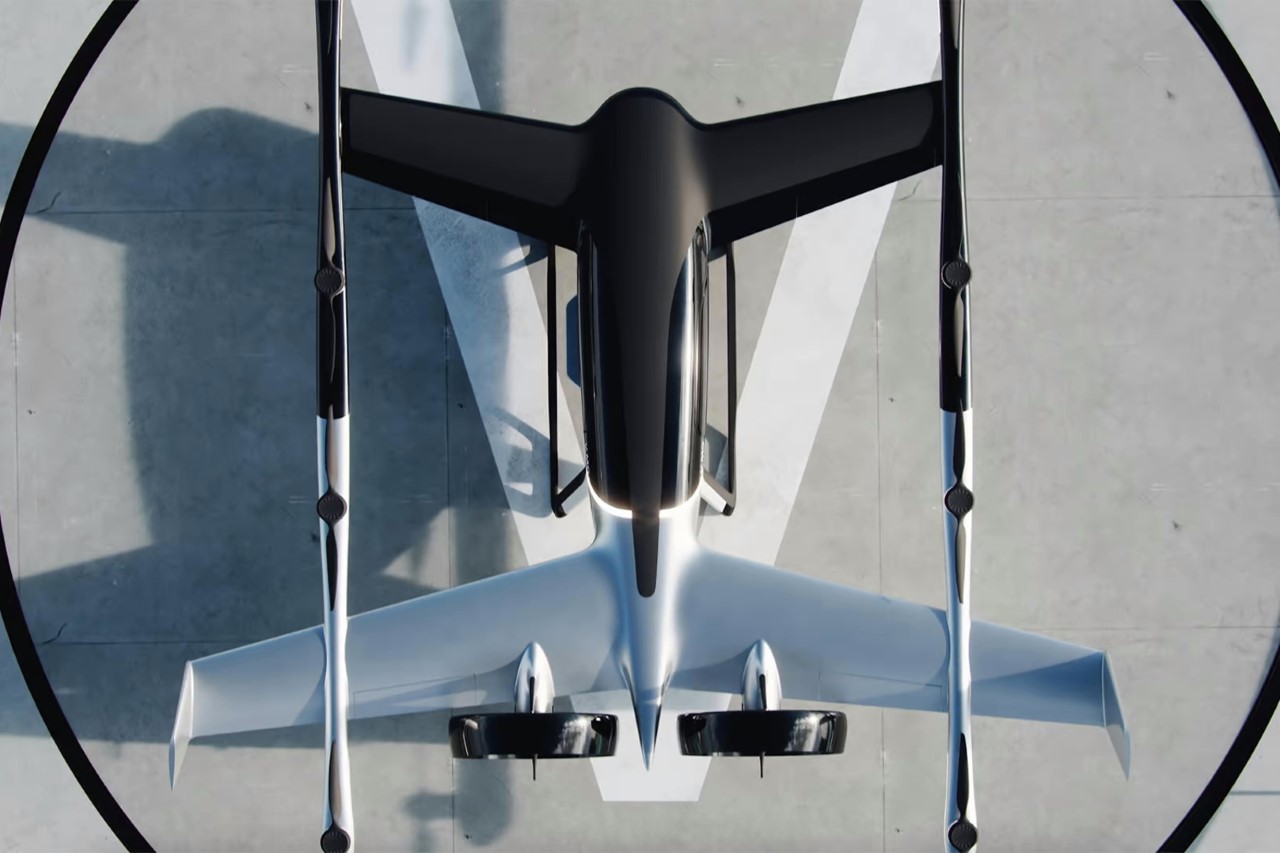 The prototype concept is based on existing autonomous driving solutions and battery technology for emission-free mobility. With a luxury X-wing configuration of 11.2m in length and a span width of 10.6m, the model features eight rotors for vertical lift and two rear propellers that enable horizontal flight. In its final future iteration, the fully electric and automated eVTOL could eventually carry four passengers plus luggage over a distance of up to 200km. 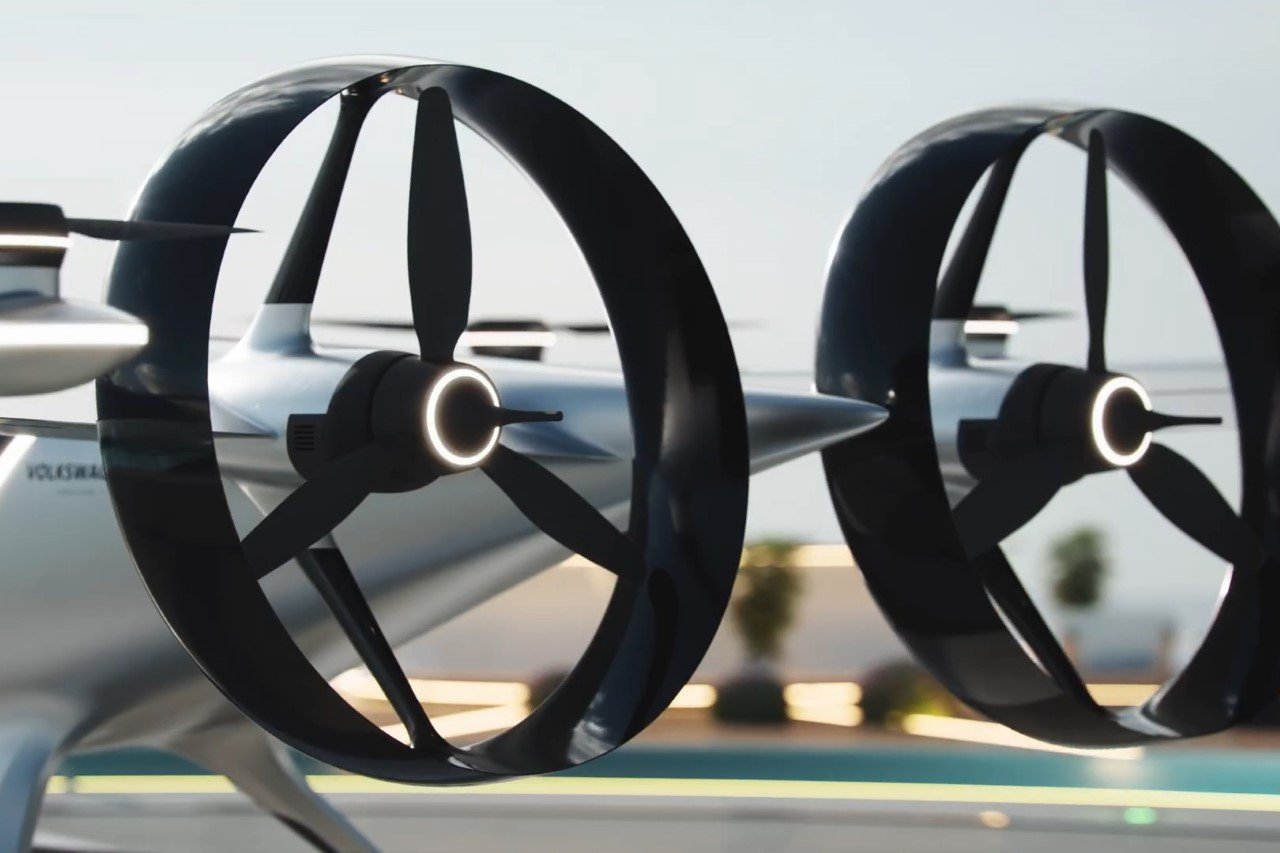 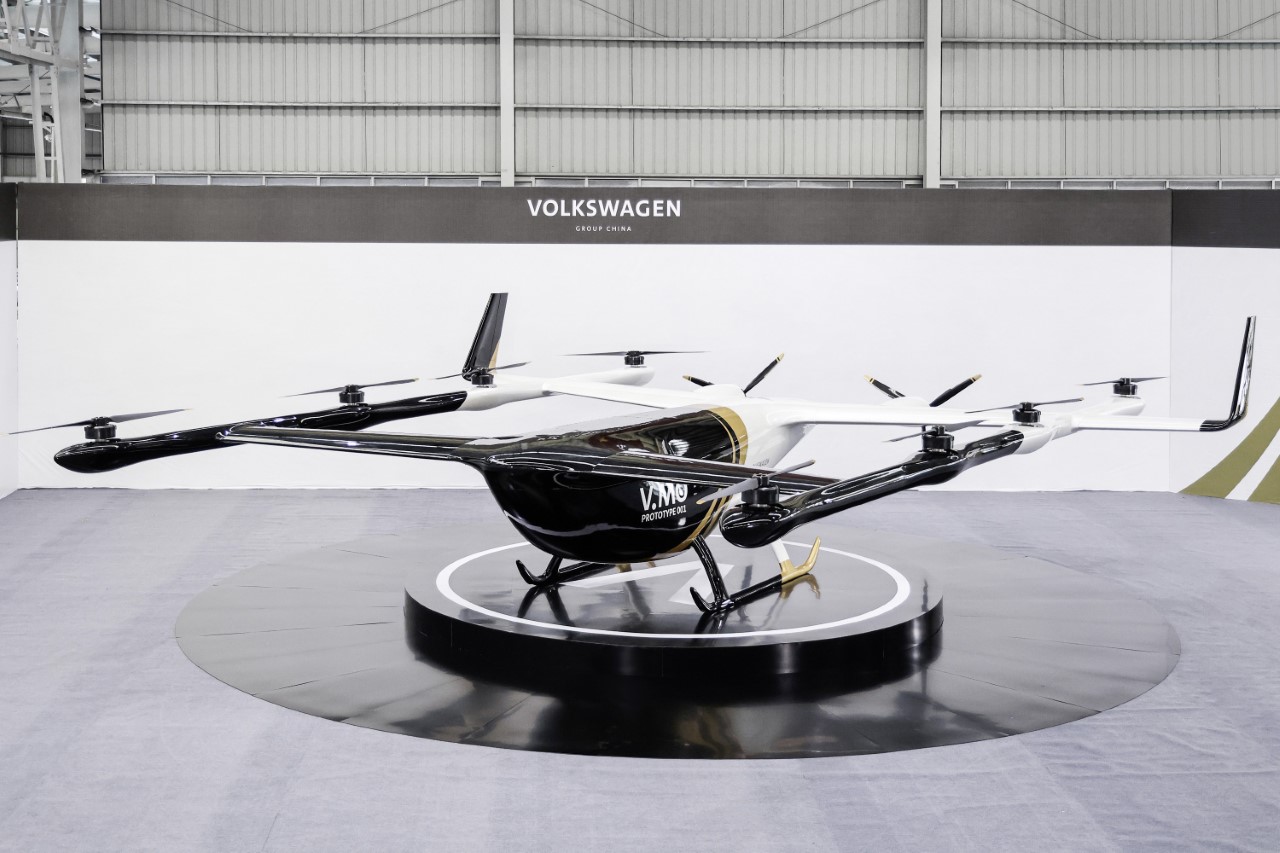 Although VW Group’s just unveiled this one concept, the company has also revealed its ambitious plan to ramp up production and build several other prototypes. The Group will conduct several flight tests later this year to optimize the concept and an improved prototype will undergo further advanced test flights by late summer of 2023. For now, this one-off prototype is targeted at “private ownership”, Volkswagen claims, although future prototypes and iterations will explore different use-cases and ownership models. 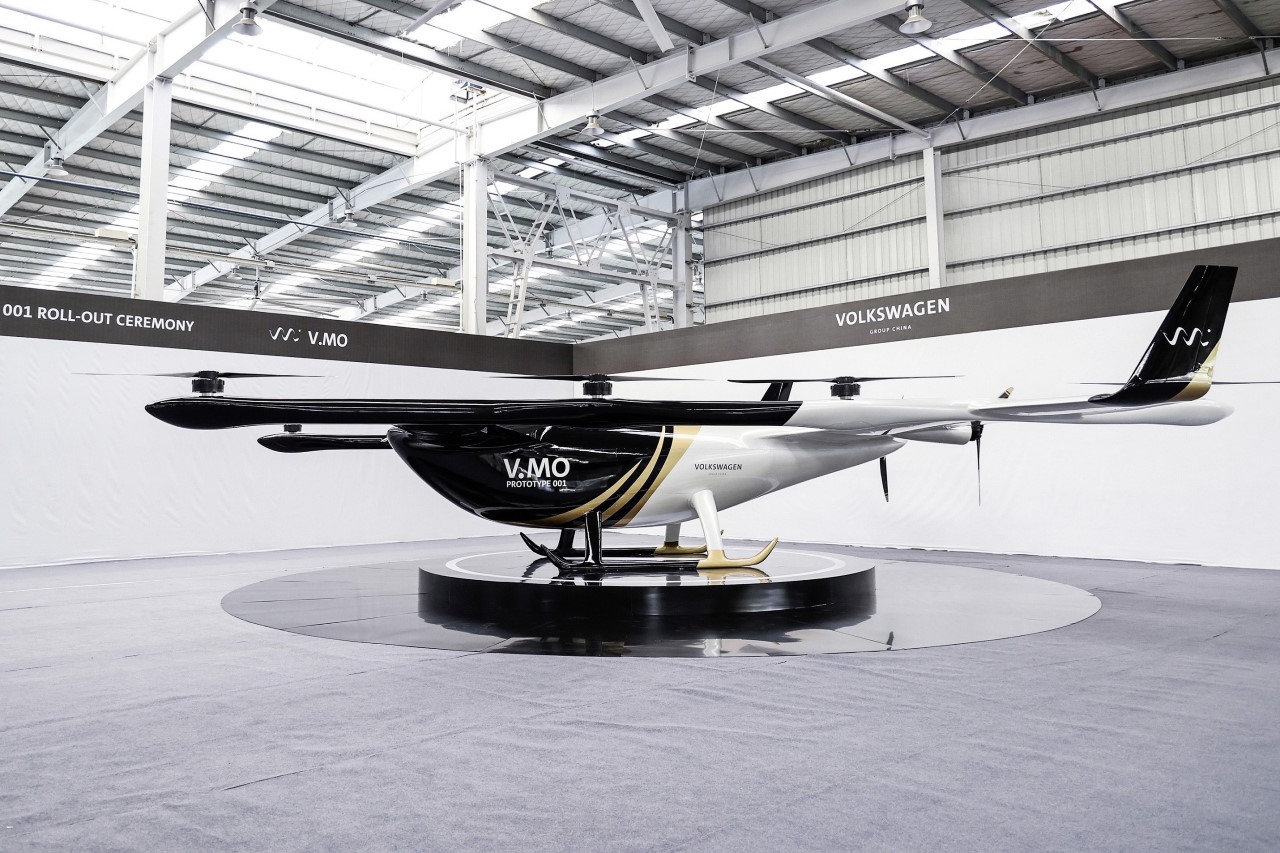 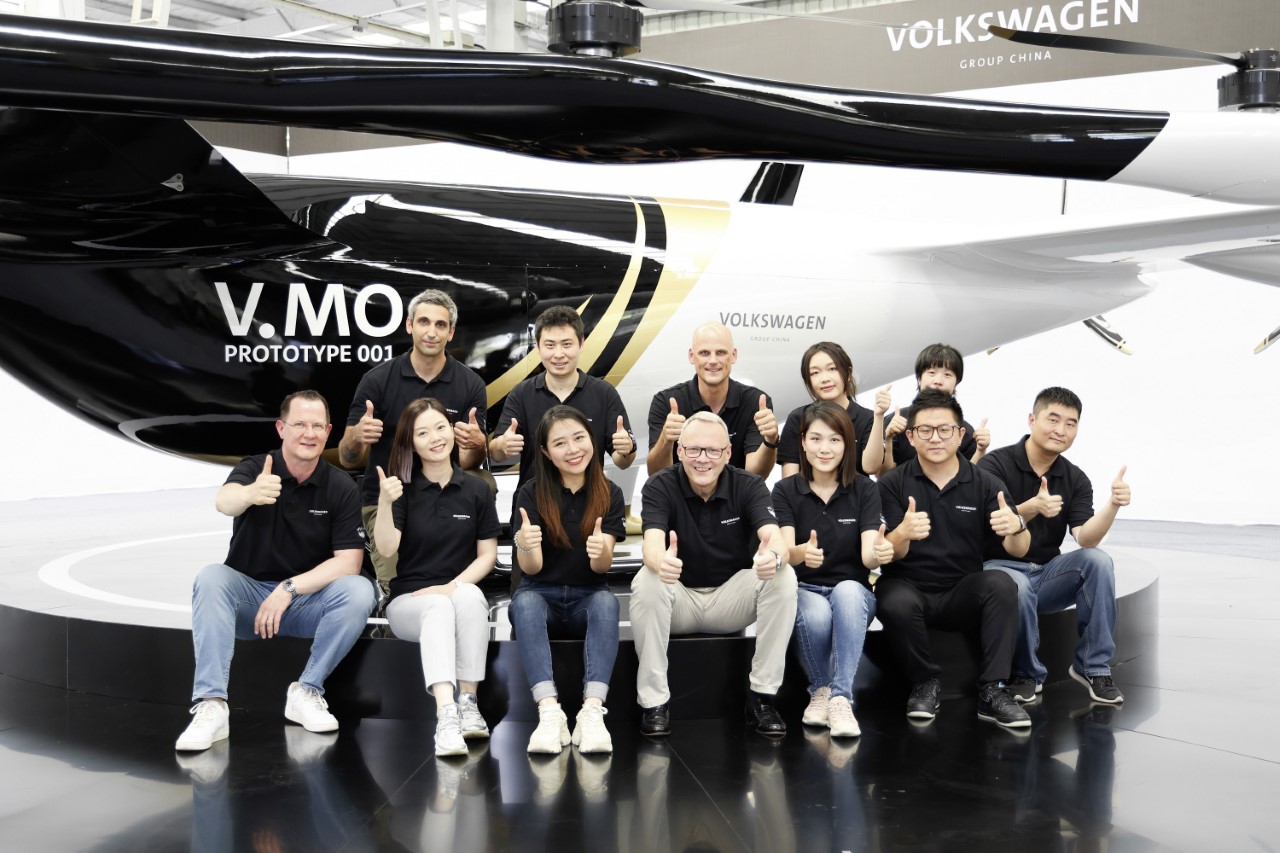 Jaguar has been the epitome of beauty, performance, and innovation in the automotive industry – bringing to light what sublime four-wheelers can be like embedded with…

Remember that Audi bicycle that was in the works? Designer Kyumin Ha just one-upped that with the Audi Travoler (Travel + Roller). The Travoler is…

Some of the challenges that the current green and hybrid cars face are high costs and restricted range or capacity. To overcome these, we have…