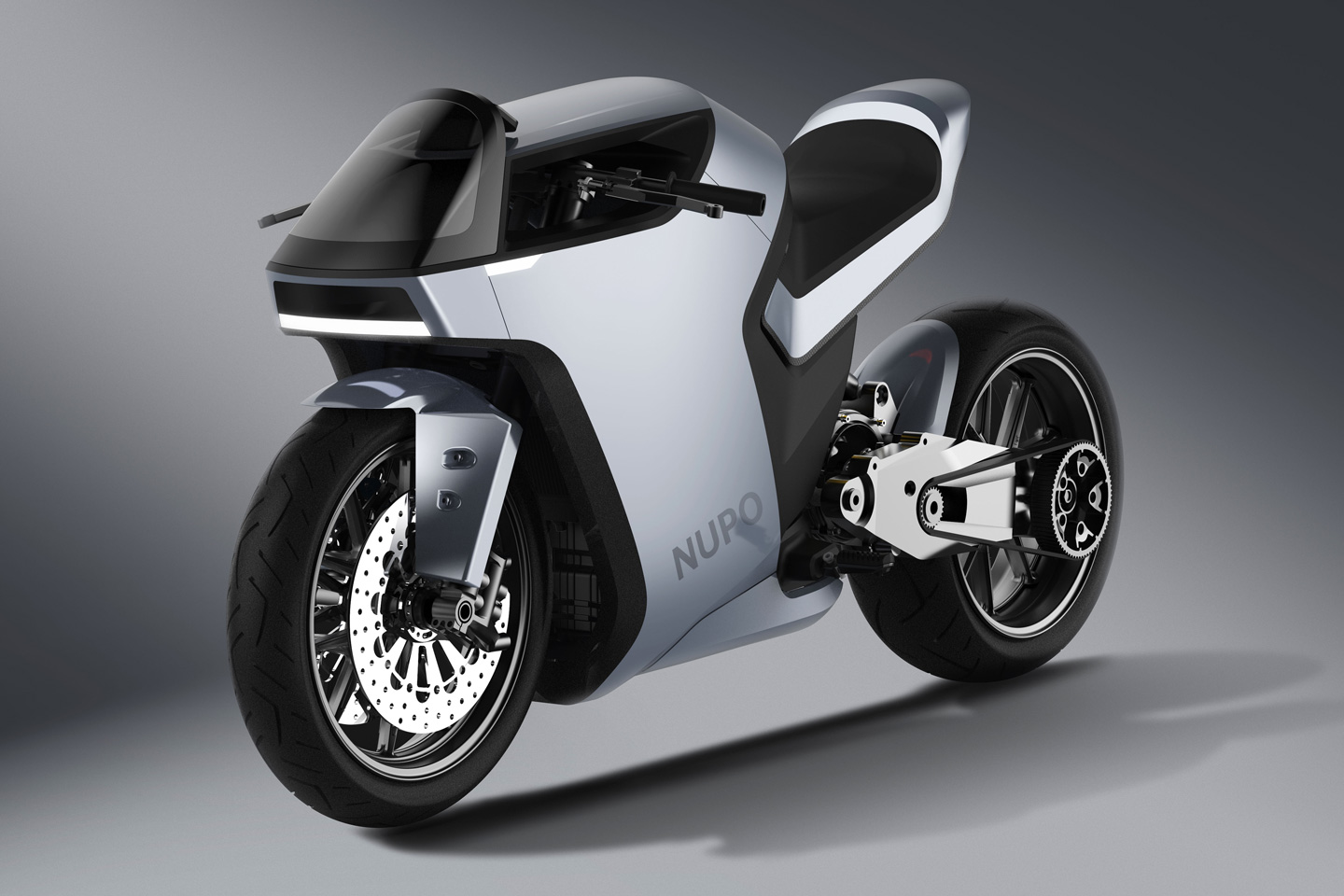 Equal parts edgy, cyberpunkish, cold, and dominating, the NUPO e-sports bike is clearly the two-wheeled spiritual successor to the Cybertruck. The conceptual two-wheeler is remarkably lithe yet not traditionally aerodynamic. It plays with volumes rather wonderfully, just the way the Cybertruck did, and always opts for simpler surfaces rather than complicated ones. Couple this with that rather cold and calculating light-strip headlight, and the silver paint job and the NUPO looks like the electric motorcycle we wish Tesla would make already. 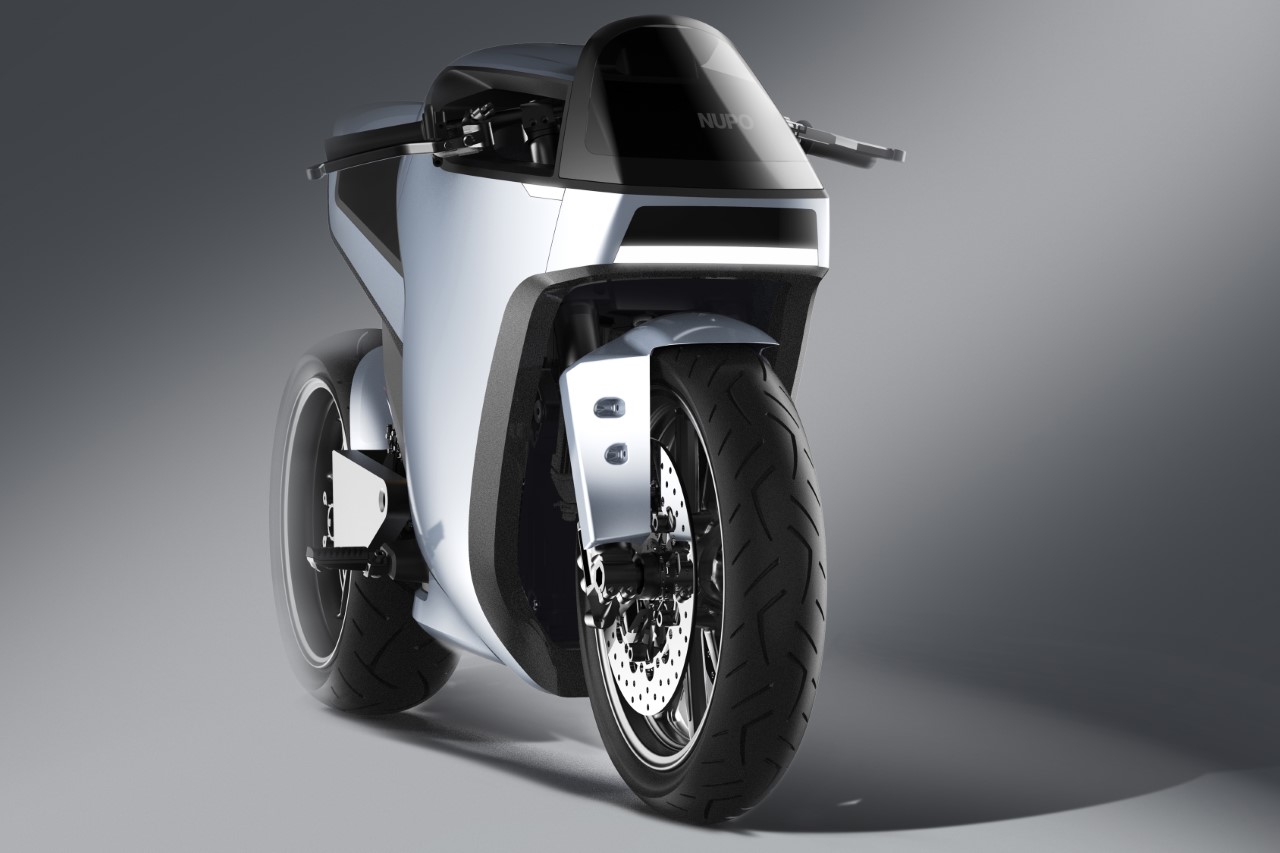 The e-sports motorbike comes with a superbike’s design framework, albeit with an electric heart instead of a gasoline one. The rather large-ish mass on the front acts as the housing for the battery, which occupies the most space in any e-bike over other components, and even gives the motorbike its central weight to create the kind of balance needed while riding. Although details are scant considering this is just a concept, it’s safe to say that the NUPO has a rear-wheel motor (visible in the first image), and charges electrically via a port located right where you’d expect a traditional motor cycle’s fuel-tank inlet to be. The e-bike boasts of a metallic design that’s wonderfully proportioned and balanced by split surfacing and the use of black accents on the motorbike’s predominantly silver design. The Cybertruck’s windows and windshield helped cut the EV’s mass, and given that motorbikes don’t have that luxury, NUBO uses the seat and parts of its fairing to help split surfaces and cut the bulk. 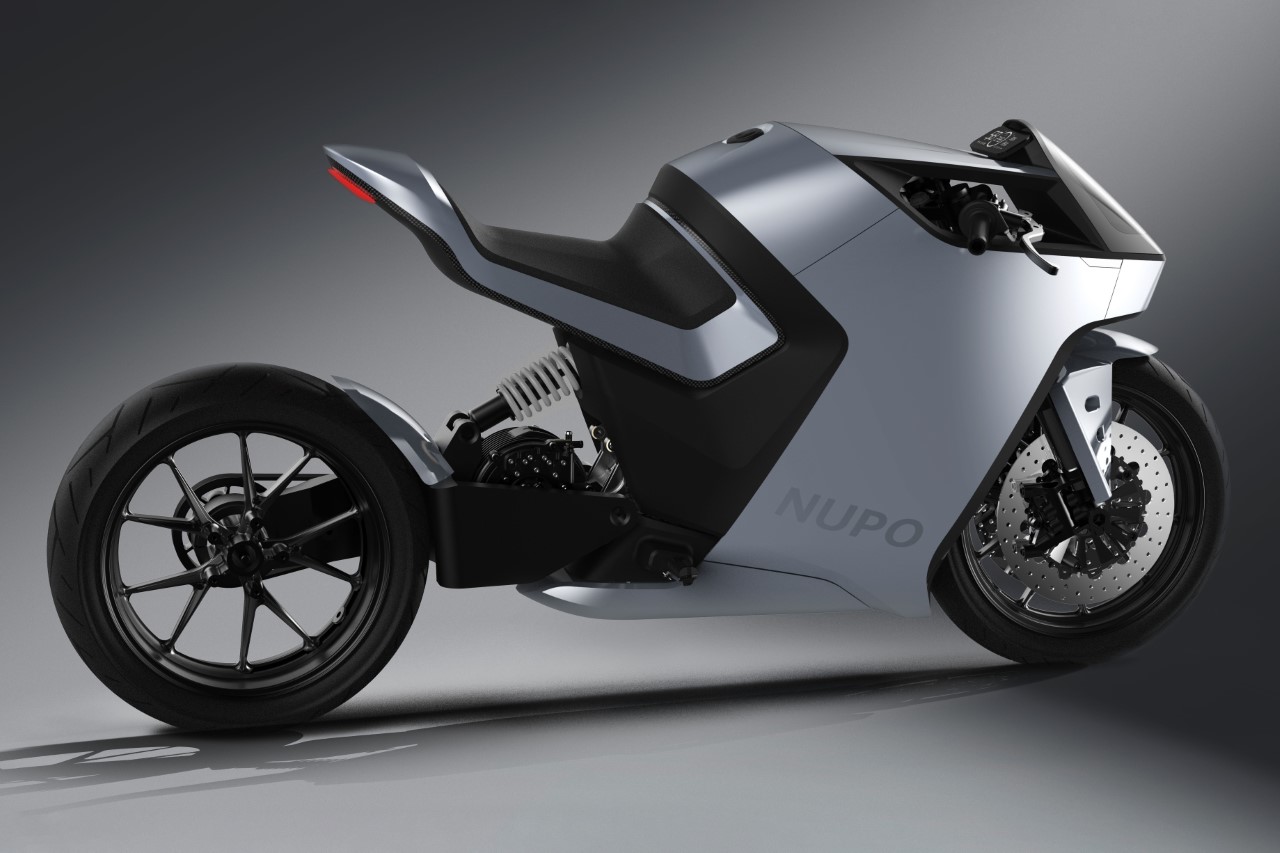 The electric motorcycle market is yet to see the kind of explosion the EV industry is having. Sure, companies like BMW Motorrad and Ducati are playing their small roles, but for the most part, a majority of motorcycles are still gas-powered. The conditions are perfect for Tesla to disrupt this space too (one could argue that their tech is already pretty capable and two-wheelers are easier to manufacture than cars), but it doesn’t quite seem like Elon is much of a biker! 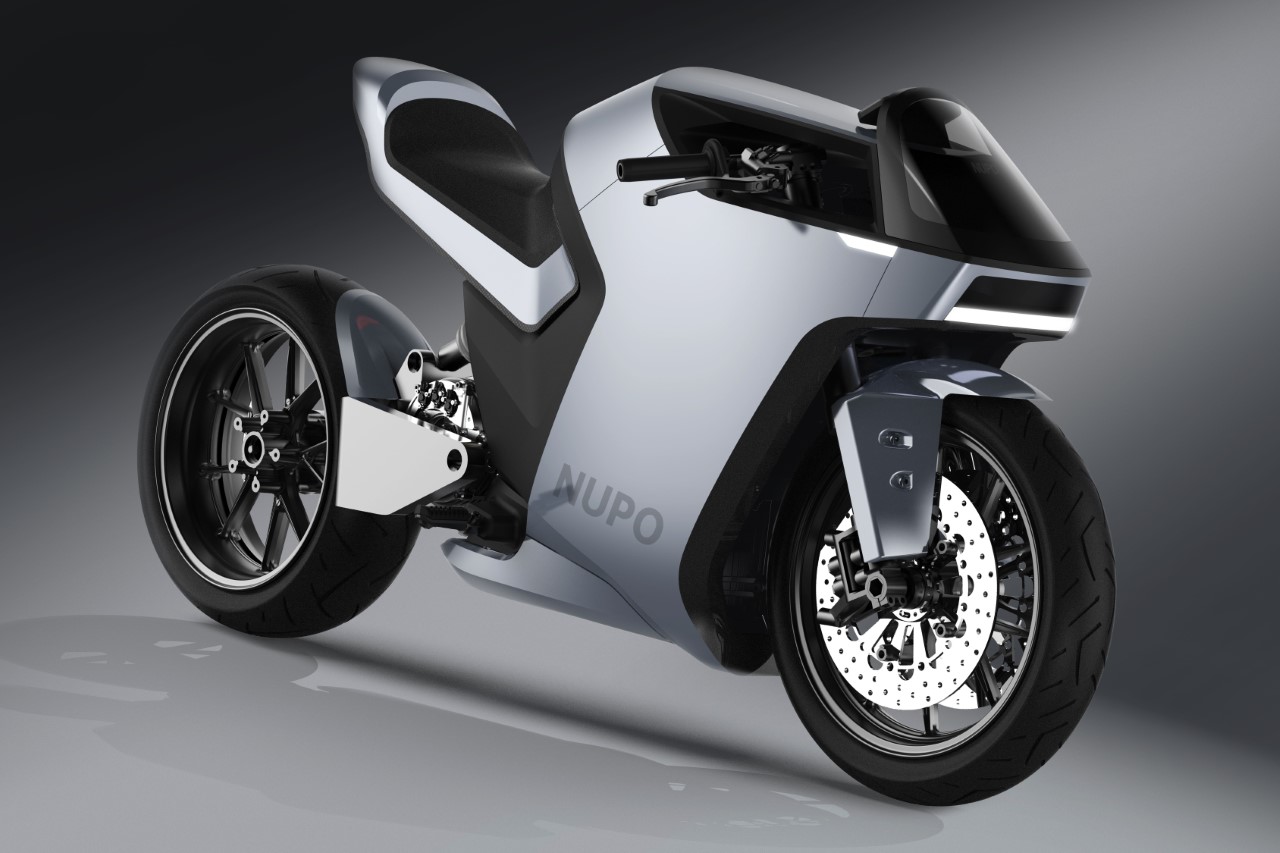 The metaverse will supposedly let us be anywhere we want, and all we need is a robot proxy to explore other planets. The term “metaverse”…

Awards are expensive ordeals. I remember trying to push my work out as a design student and being absolutely shocked at the amount I was…

Grab the Future by the Horns

It’s hard to imagine Lamborghini ever ditching the guzzle of a petrol engine for a silent hyperdynamic electric system. It’s thanks to the beautiful design…