Perhaps you’d enjoy such a thing? Consider the following: not from the Twilight Zone, but for your approval: folding bikes. Seen any lately? At Yanko, we’ve had several. Lots of them have parallel features, the most common being the amount of collapsing the bike does. With this most recent inception into the folding hall, the “Antares Lift,” we get front stem, handle bars, seat, and back wheel, all folding up into the bike. 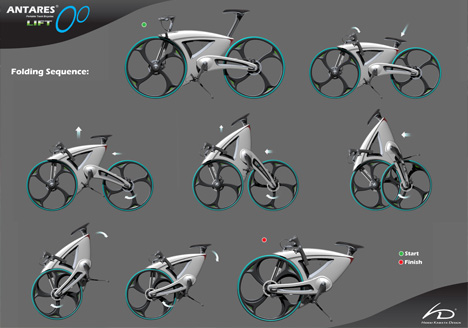 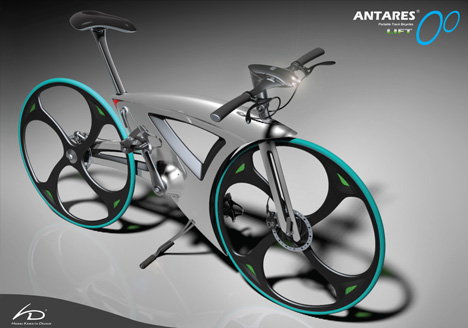 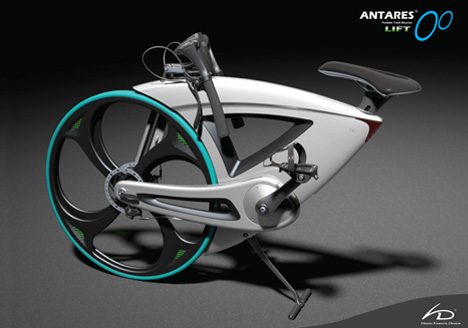 Above: “Antares Lift” by Hideki Kawata. It’s folded shape is inspired by a tear drop and an orchid leaf. Single-speed drive, LED lights. To fold the bike: lift up center latch and let the wheels roll together to click.

In no particular order, the Yanko Bike Folding Archive! 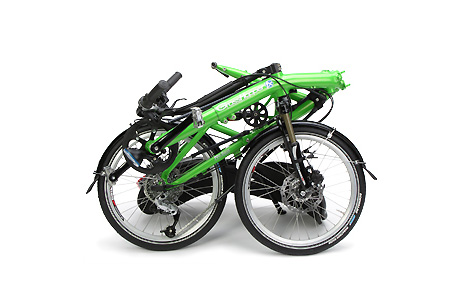 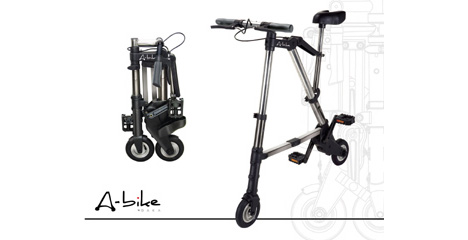 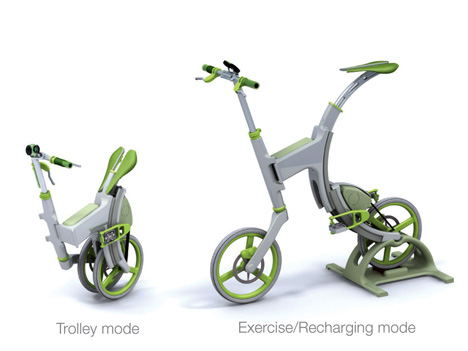 GrassHopper (electric) : This version is an electric bike that can be folded down as well as charged, for those times when pedaling is crappy : This Grasshopper Folds and Generates Electricity 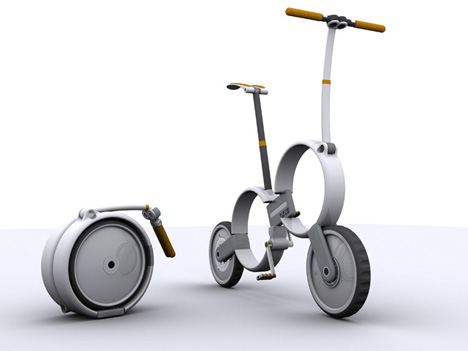 One : Statisticless but rendered in a way that makes the bike appear (basically) intuitive : maybe the lightest of the bunch? : ‘One’ – Folding Bicycle by Thomas Owen


Fold much? How close are any of these to a functional design that you’d be unable to resist? What do you look for in a folding bike? Is it really necessary to fold a bike in an environment that’s been built to cater to bikes nearly everywhere? Where will I put my folded bike once I’ve brought it into the office?


All these questions for the folded few. Bike on.

Chair Designs that prove why they are the king of modern furniture!

A good chair design is extremely crucial. Whether it’s one for our work desk, dining table, or simply to lounge about in our living room,…

The busboys of tomorrow will have wheels

With the capacity to carry as much as 40 kgs of weight, the Eliport isn’t a regular delivery drone. For starters, it’s the first self-driving…

Bike designs that will make you want to go eco-friendly!

Bicycles are the most eco-friendly mode of transport ever designed by humans as is possible, especially for smaller traveling distances in city life. It is…

Touchy Radio, Go Ahead and Stroke It

White Fruit Radio follows how biological organisms organize their internal and external components, both of which are intimately related. Electronics today are often designed linearly…