What if you could ride to work on a bike and disassemble it at the destination to reassemble it as an armchair to sit on in the meeting room? It is not easy for industrial designers to create a product disguised as a completely different idea. This is how the Outlaw Bike was born in Brazil though. We can argue, and you will read further why, that the bike is designed as an awareness campaign against the Brazilian tax regime, but it is in fact a project that will have many minds latching onto the idea for industrial gains.

Leaving that for the creative heads and ones with dosh to burn; we’ll get on with the idea at hand. The bicycle, a design by Cardoso Cycles for a collaborative awareness drive by Talent Marcel and Bicycling Magazine, can be disassembled instantly to be assembled into an armchair and a table. The idea is to draw the Brazilian tax authority’s attention to the tax burden that affects sales of bicycles in the country. 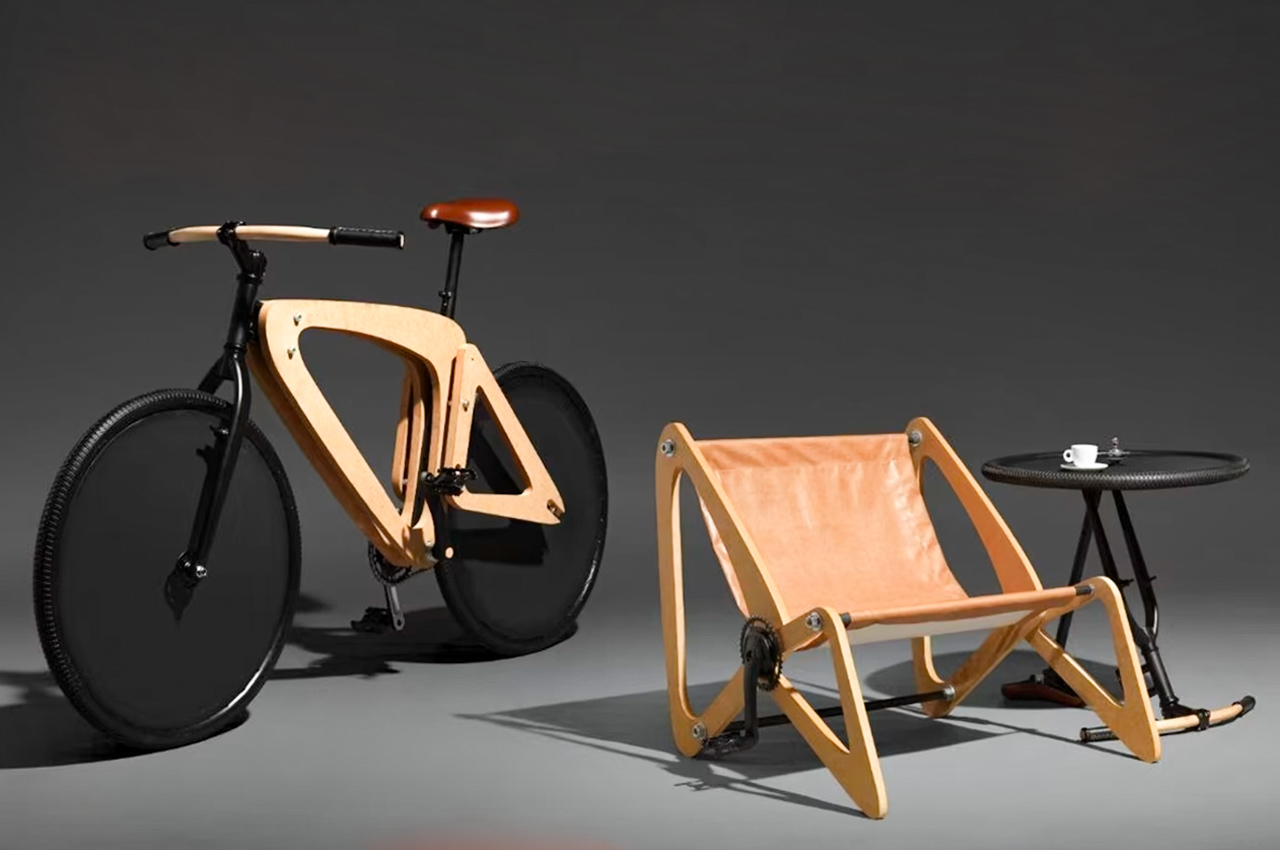 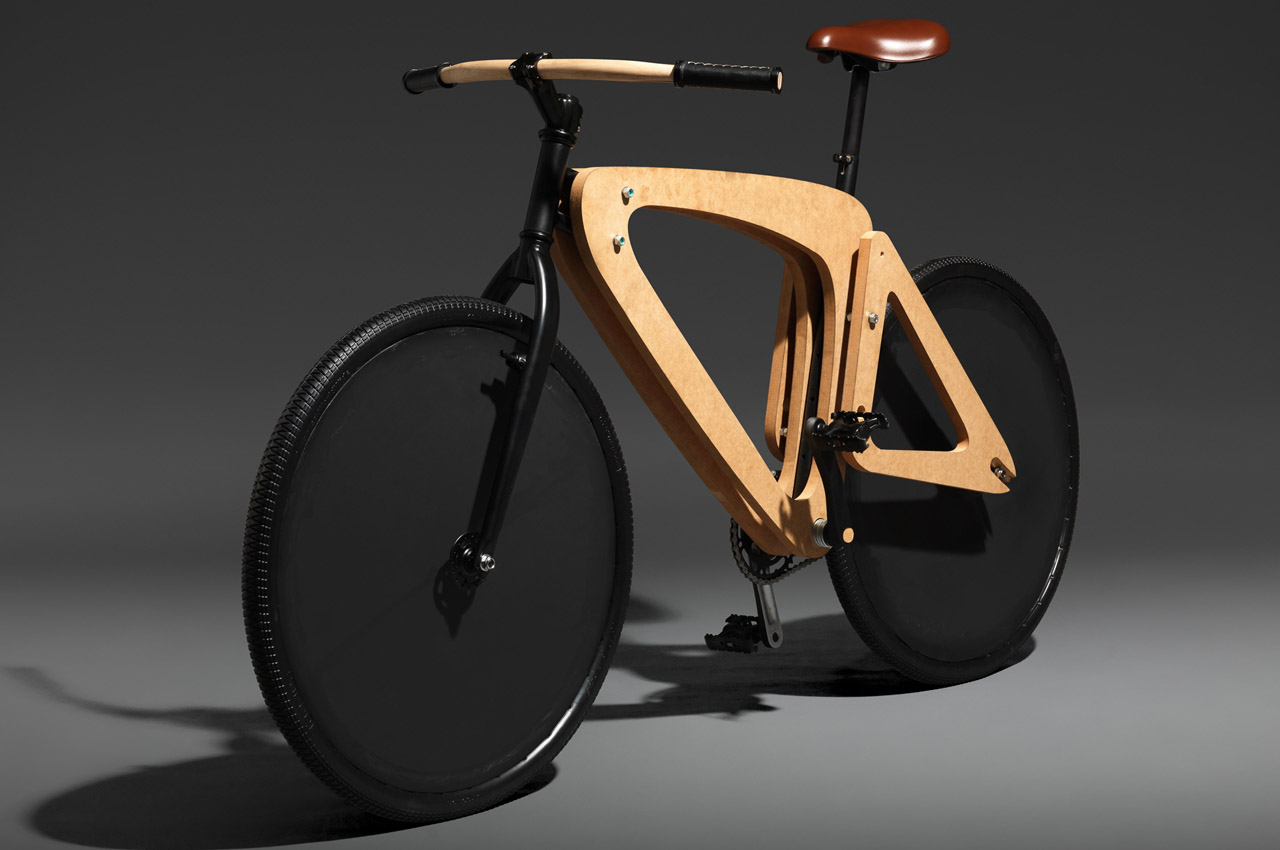 In general, bikes are more common around the world in comparison to cars. People use bikes for health and to stay in shape in some countries, while in nations like Netherlands and Germany bikes are mostly used for transportation. The popularity of bikes is steadily scaling in Brazil but taxes as high as 70 percent on bicycles makes bikes very expensive and render them inaccessible to most of the population. The Outlaw Bike however pretends to be furniture (which is taxable at 12 percent) so it is less expensive. 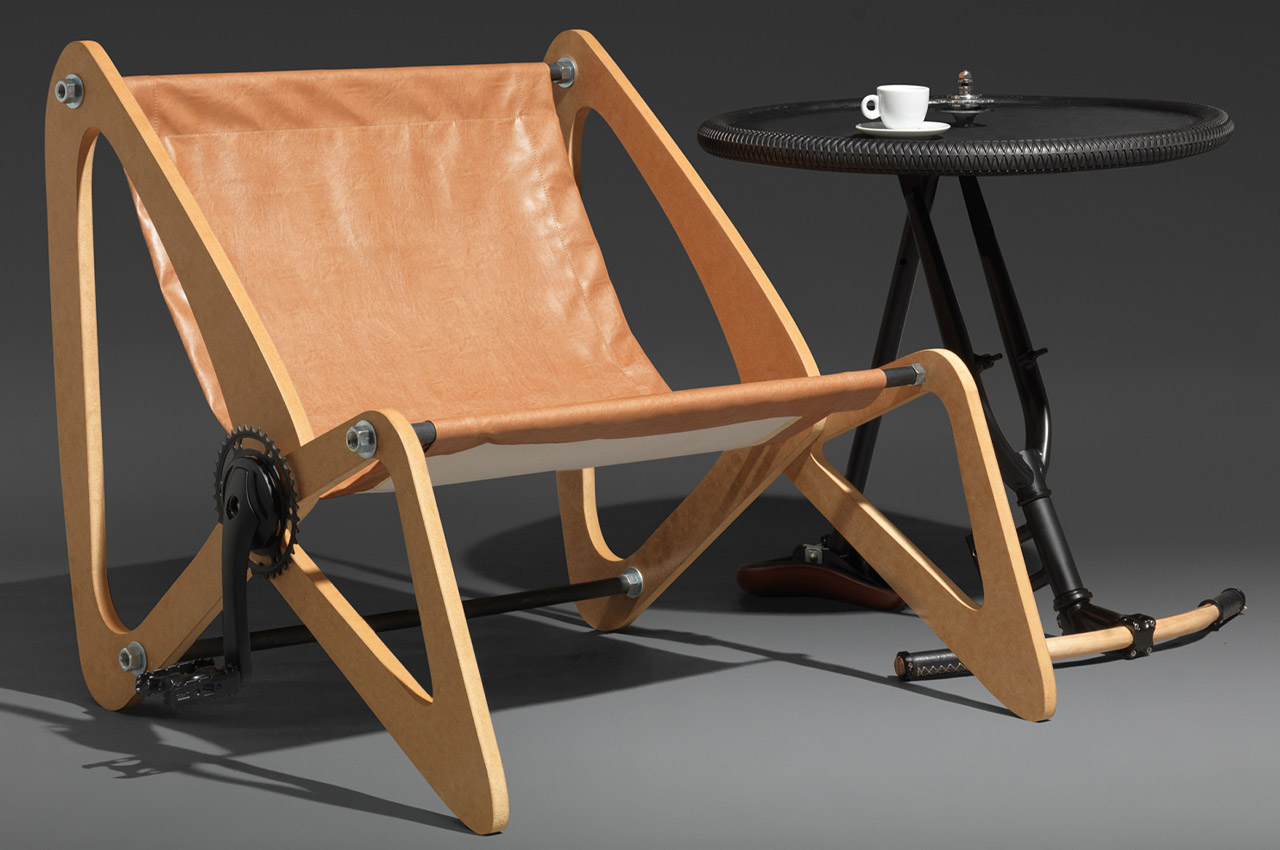 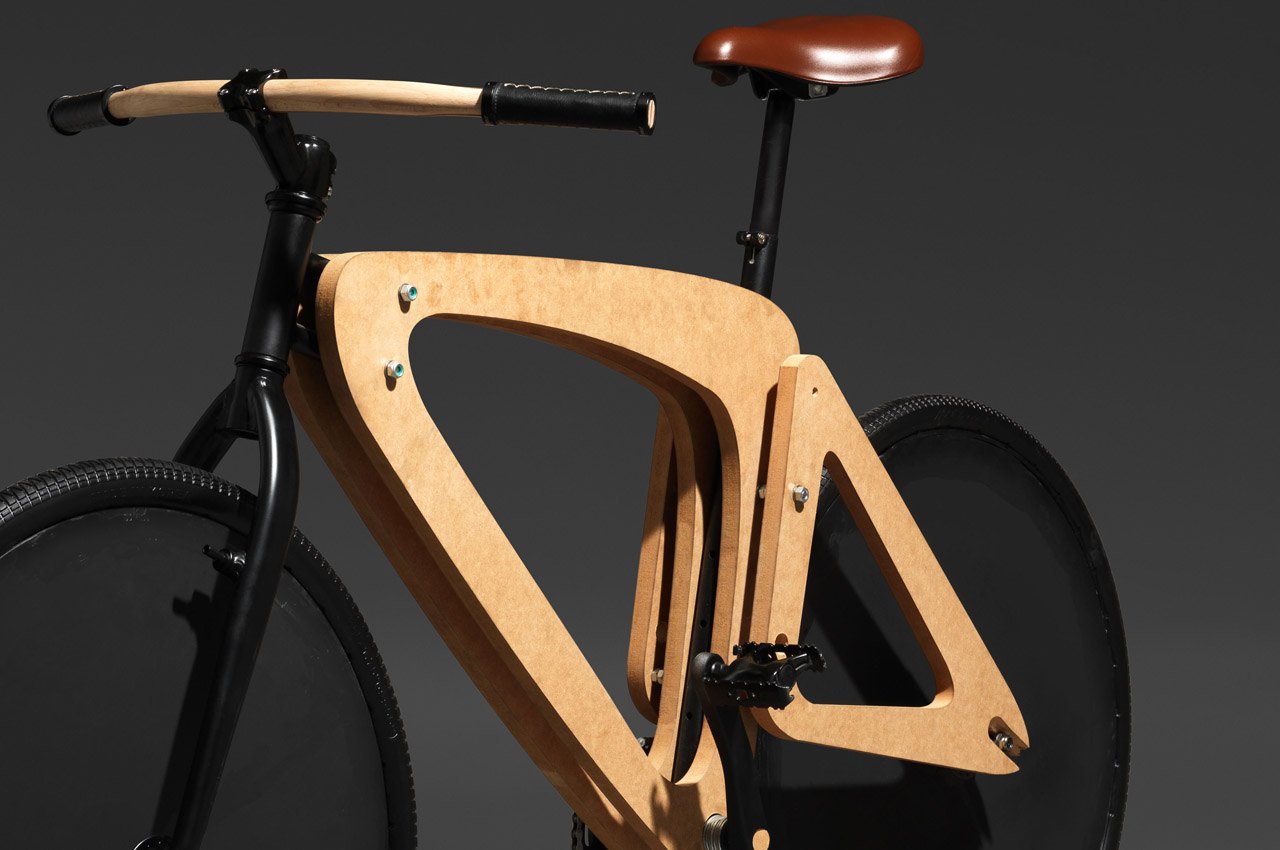 The project allows consumers to choose the form factor of their product: furniture or bicycle; depending on the tax option they choose. That said, either way, the furniture or bike are made from the same parts and same material. It’s only that they are assembled differently. The materials involved include treated wood, laminates, aluminum, steel and environmentally-friendly leather. The bike handle and frame are made of wood while the saddle is leather coated. The other parts are made from aluminum. When used as an armchair, the wood becomes the frame and leather spreads out for the seat. The metal body forms the base of the table topped with the cycle wheel. 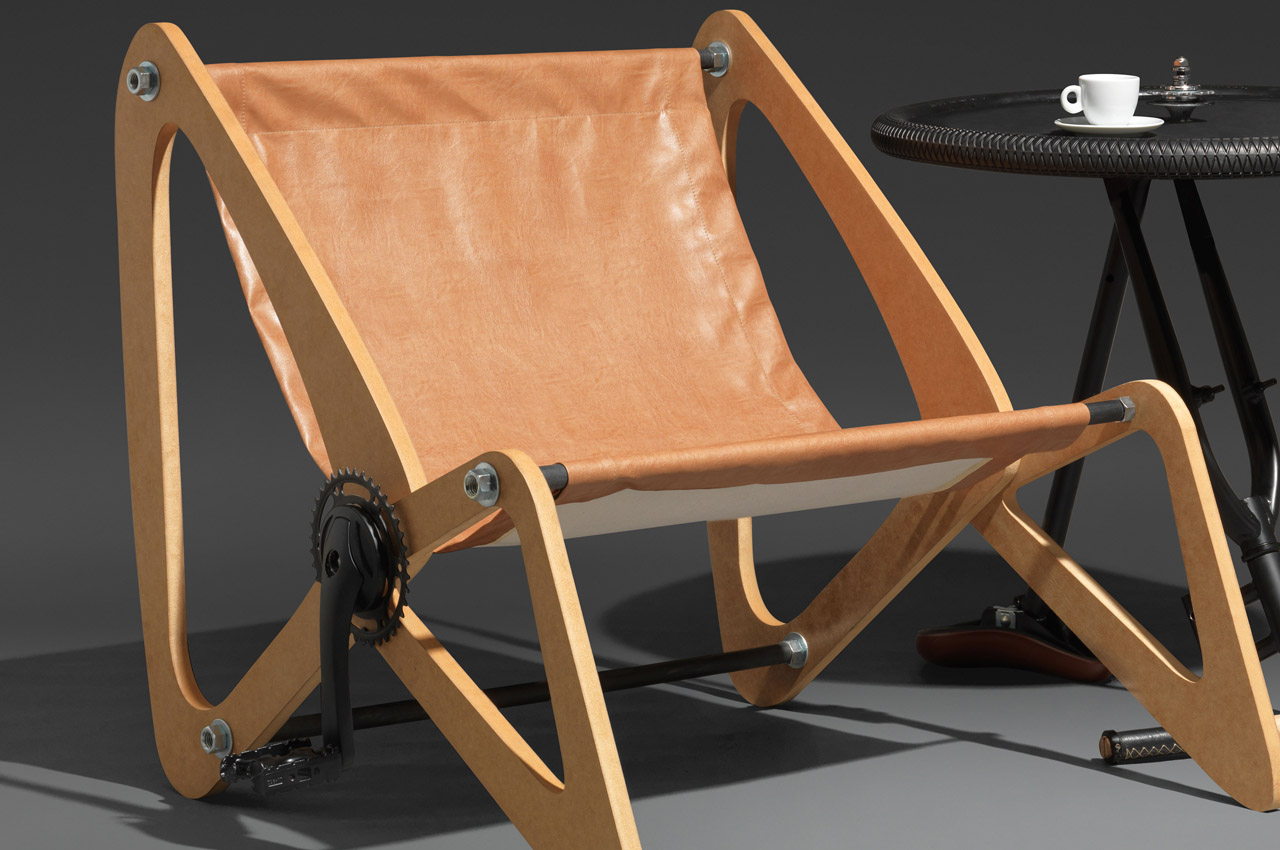 The Outlaw bike; Denis Cardoso, owner of Cardoso Cycles notes, is only a prototype designed to highlight the high tax burdens. It is not for sale, though he does not rule out the possibility of the bike-furniture combo being commercialized in the future. If it is sold, it would be “valued around 3,800 reais” (approx. $800) if taxed as furniture, Cardoso informs. As a bicycle, it would value 58 percent more. For a marketable version, the designers will have to streamline assembly and disassembly and work on reducing the weight of the prototype. 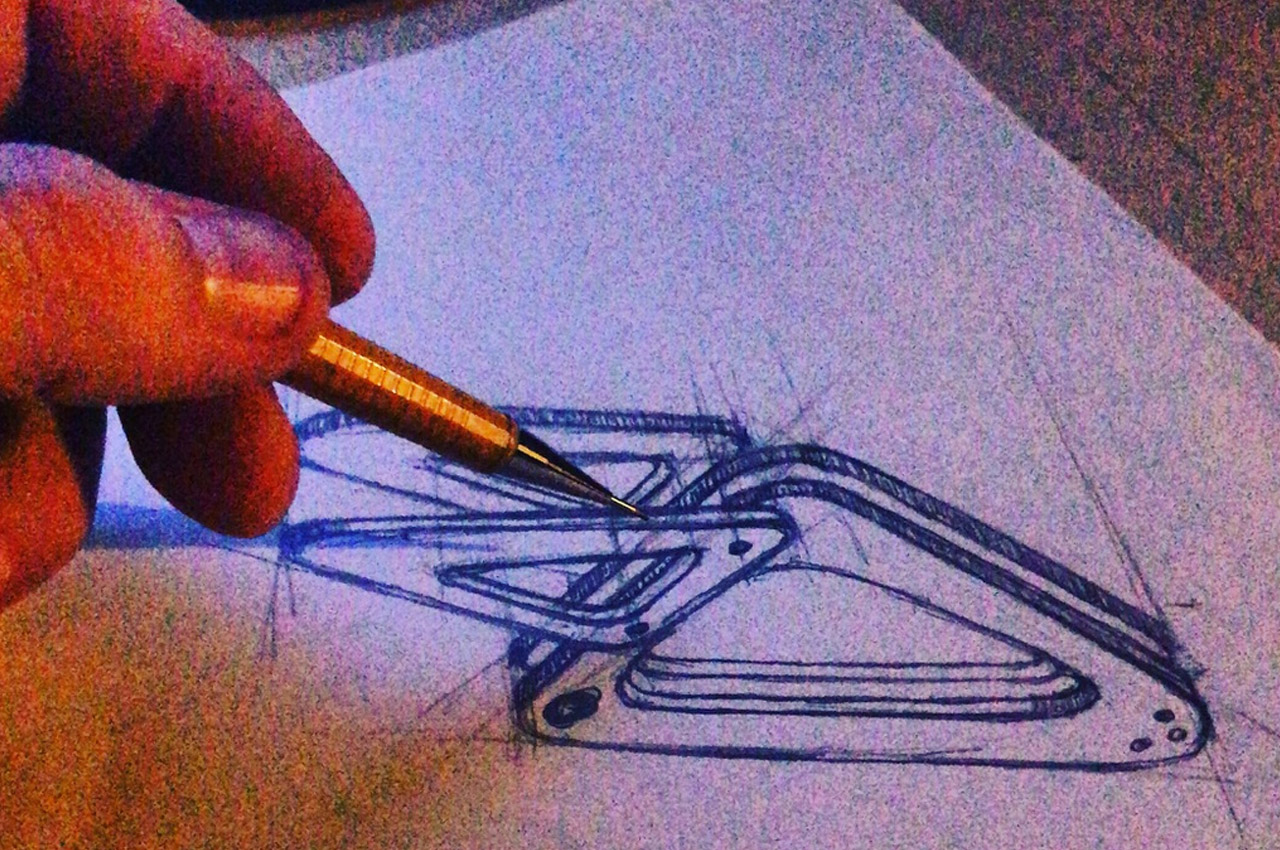 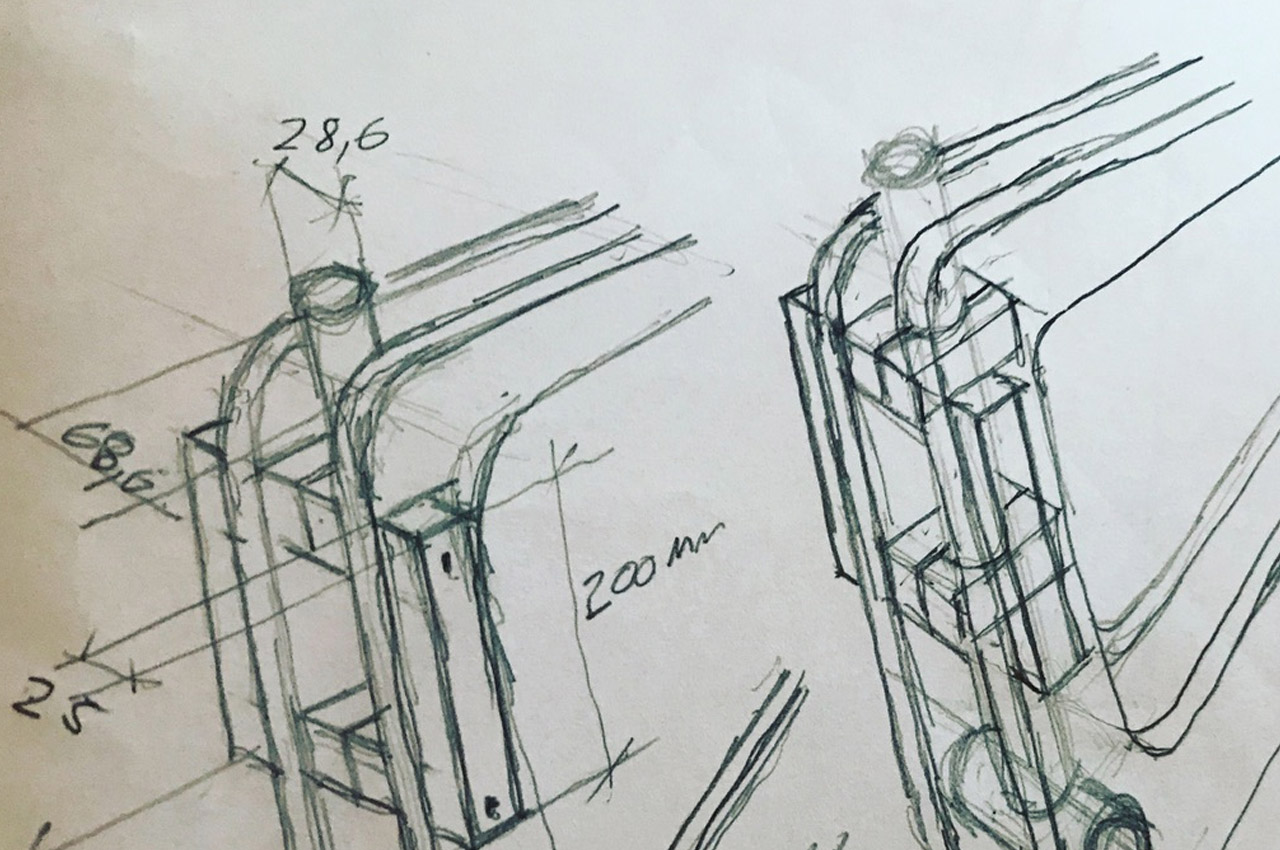 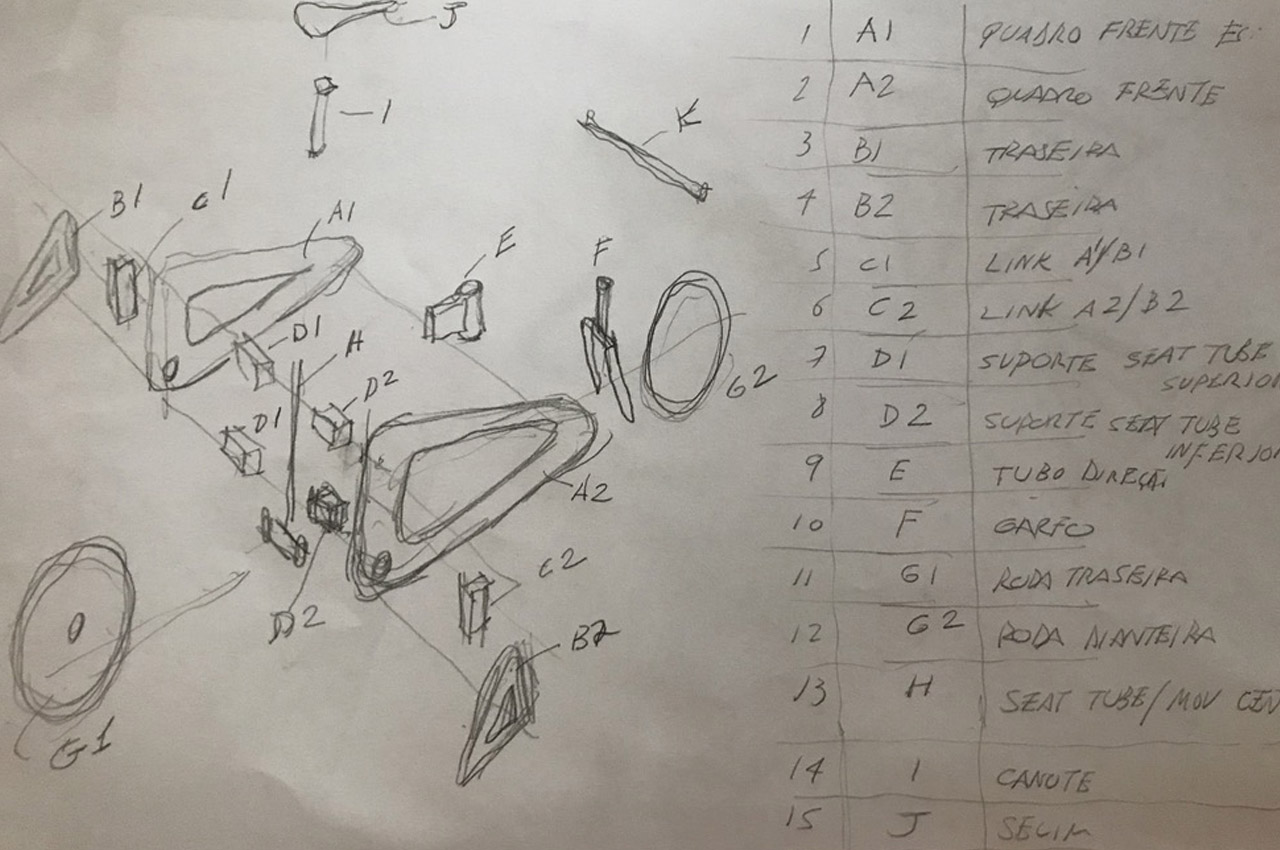 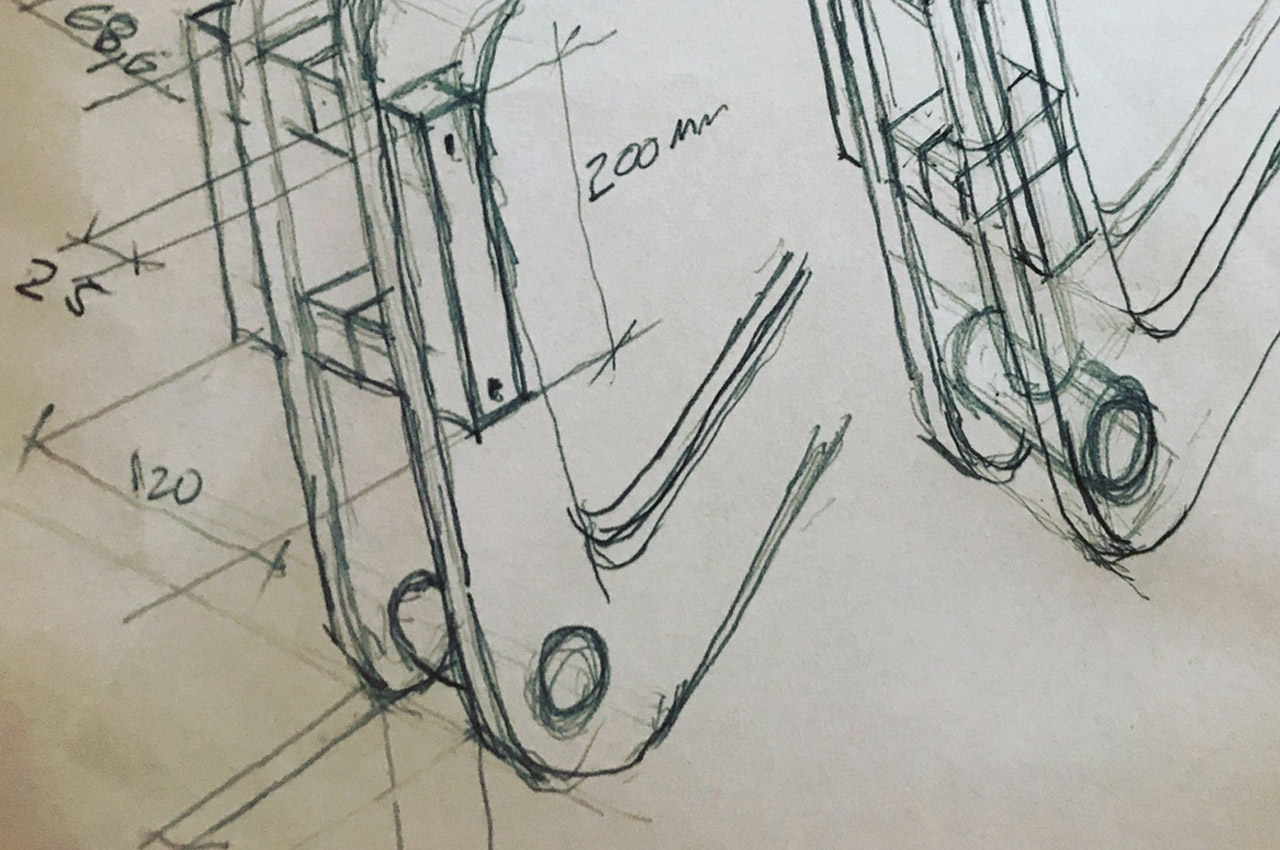 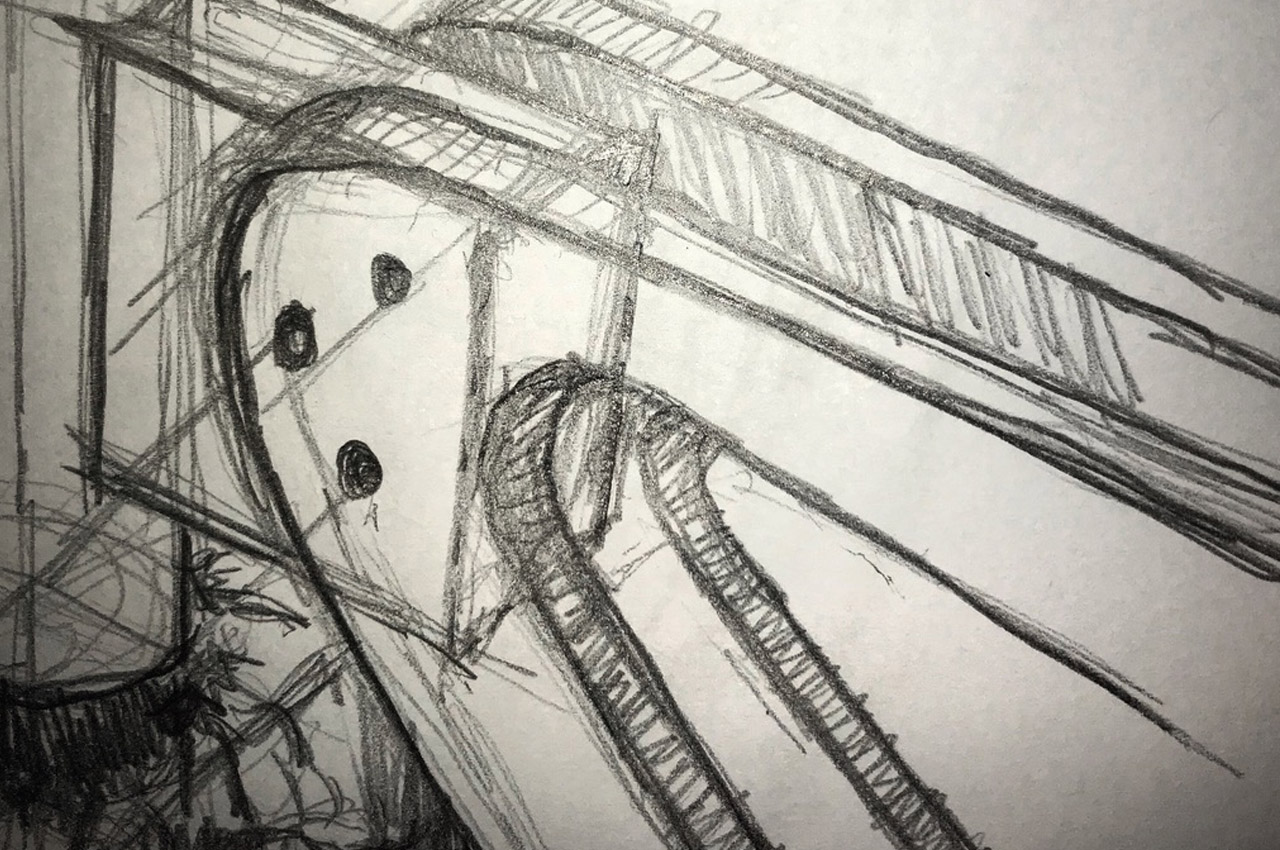 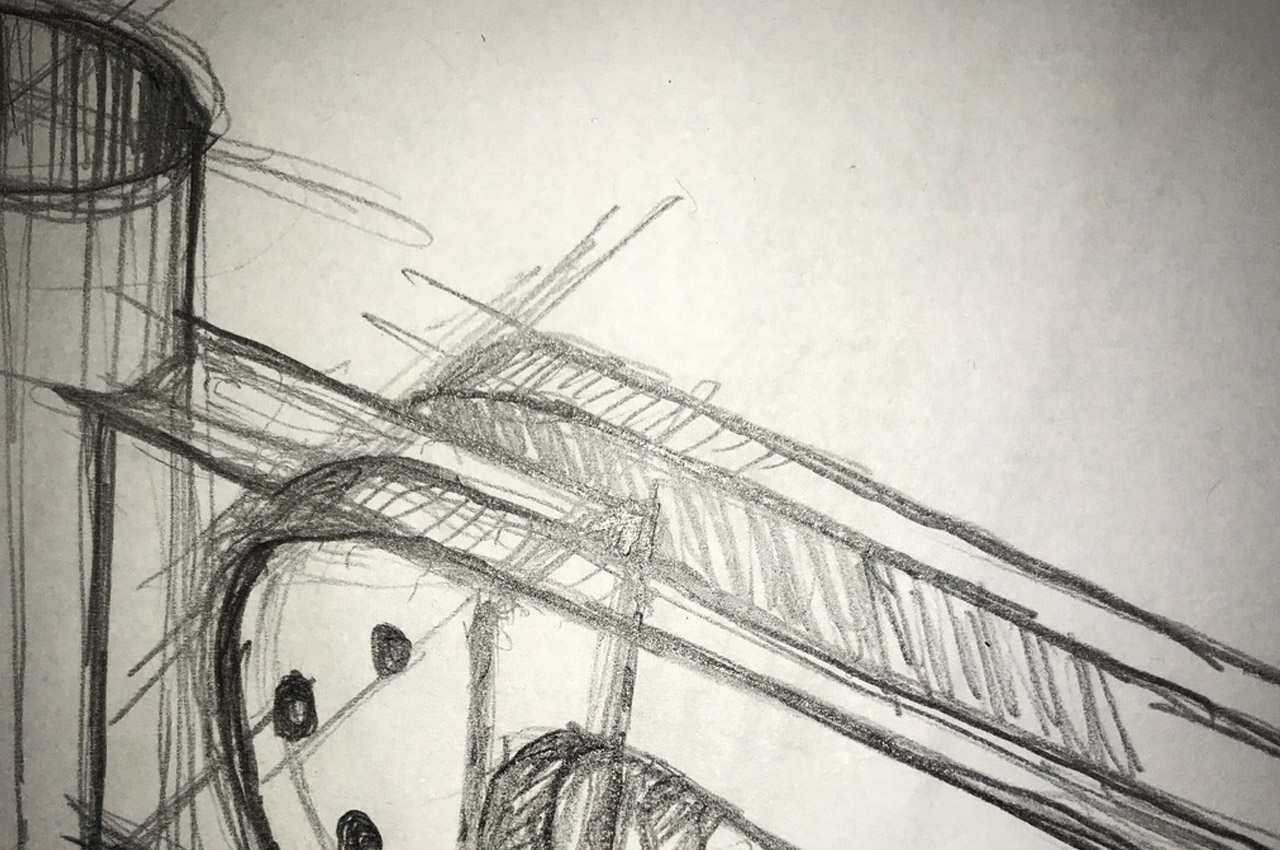 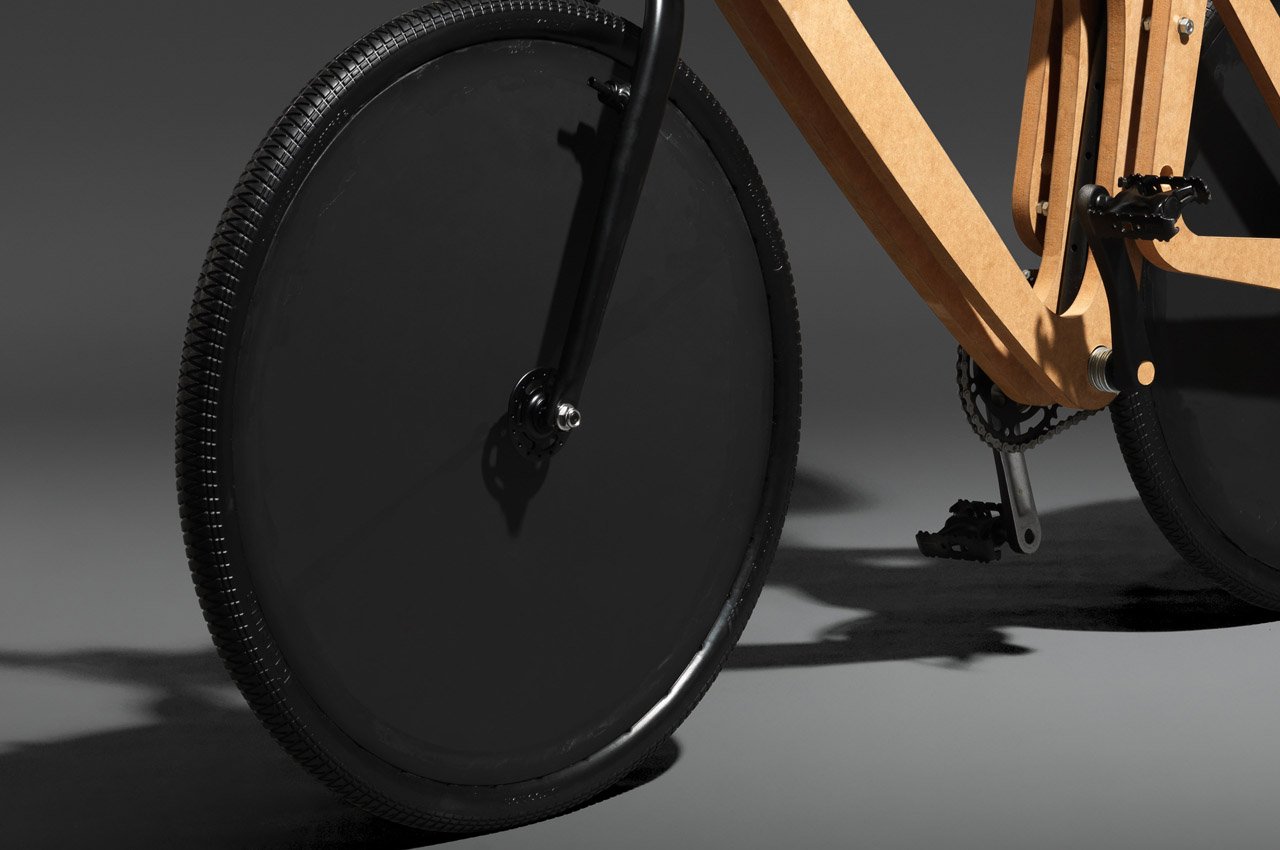 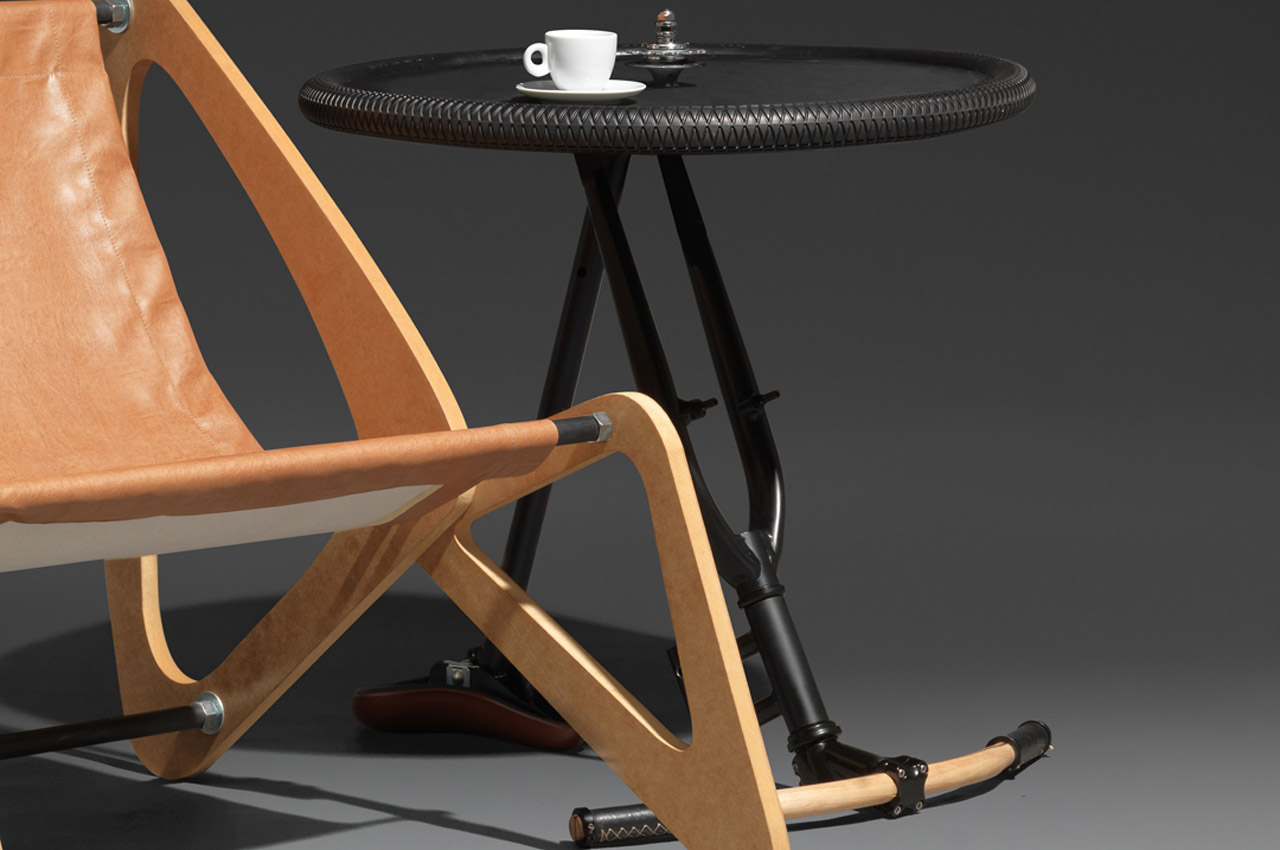 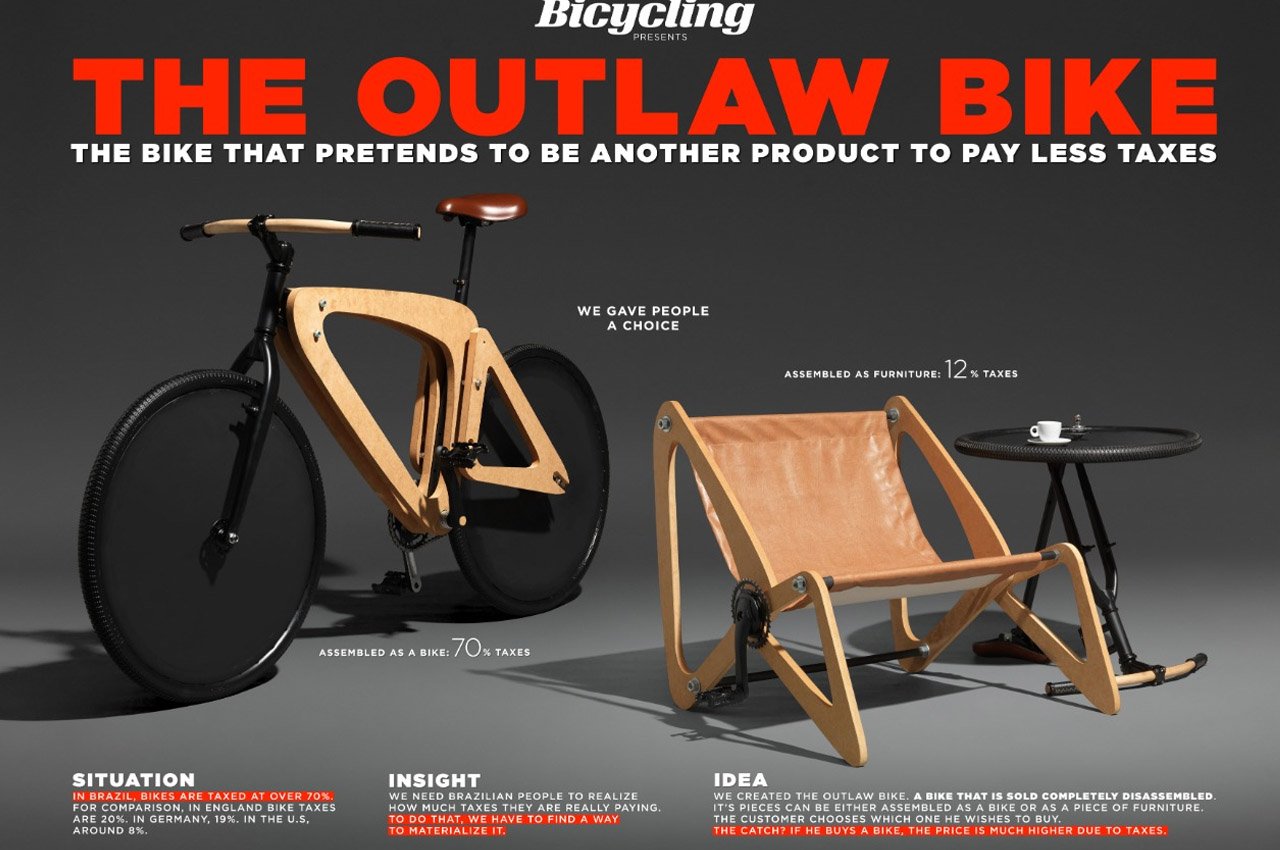 This design is for all you decrypting puzzle lovers out there. The Hexagons LED watch uses neon tube-like hexagons to form an esoteric message that…

I’m sorry! I couldn’t help you decoding the cries of your baby, and neither did LT get you the right formula bottle. To make amends…

I have a smartphone, and recently bought a laptop. Both are equipped with a touch-sensitive screen, much against my wishes. Touchscreens are supremely intuitive, I…