Carota Design’s interpretation of a BMW e-scooter captures the soul of the Motorrad range, but with a design that’s on the lighter side of Motorrad’s form-heavy design-language spectrum. Designed to look almost like the successor to BMW’s Concept Link from 2017, the e-scooter uses a similar CMF, but with leaner, lighter, and narrower forms. The matte-finish metal panels look distinctly like something from BMW’s playbook, while those orange accents around the windscreen give the e-scooter the pop of color it needs.

The e-scooter’s front comes with paneling that conceals the rider’s legs, pretty emblematic of scooter designs, while motor and battery seem to reside in the space in front of the rear wheel. Carota’s design features a cantilever seat that cuts down on the boot-storage, but provides a loop on the left to secure your helmet in place. The seat naturally transforms into the e-scooter’s taillight, which forms a razor-thin arc that’s visible from the back as well as the sides. The headlights, on the other hand, are present in the form of edge-lit details on the front. Given the conceptual nature of this two-wheeler, it’s sort of difficult to make guesstimates regarding what the e-scooter’s performance would be like, but if it’s anything like the Concept Link, you’re looking at a sufficiently advanced, fully-electric two-wheeler… probably with a reverse gear too! 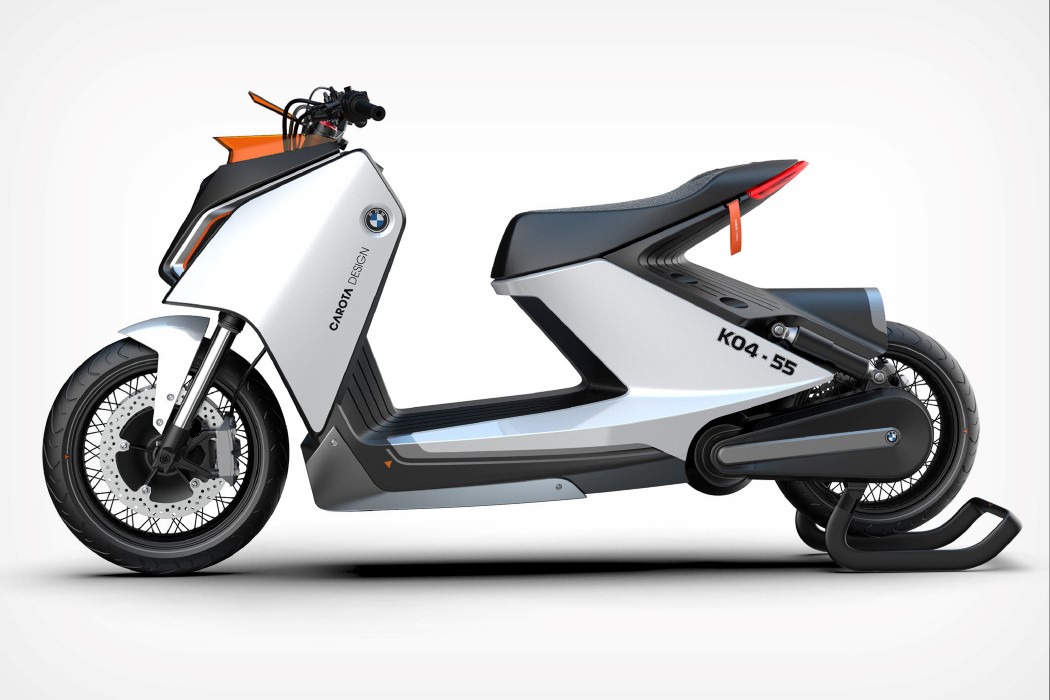 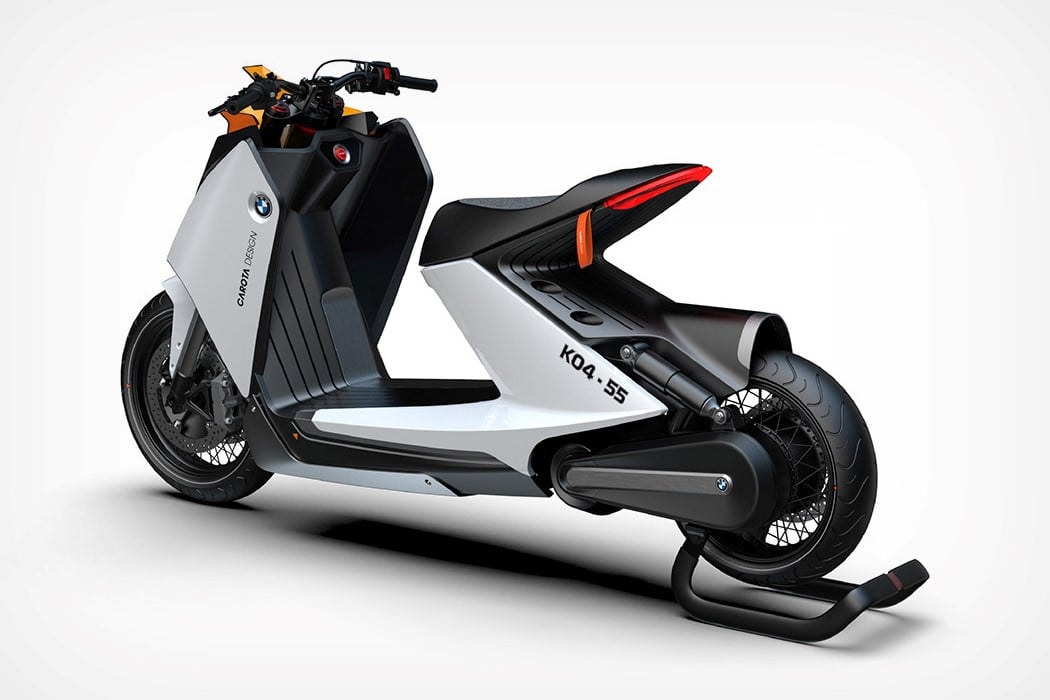 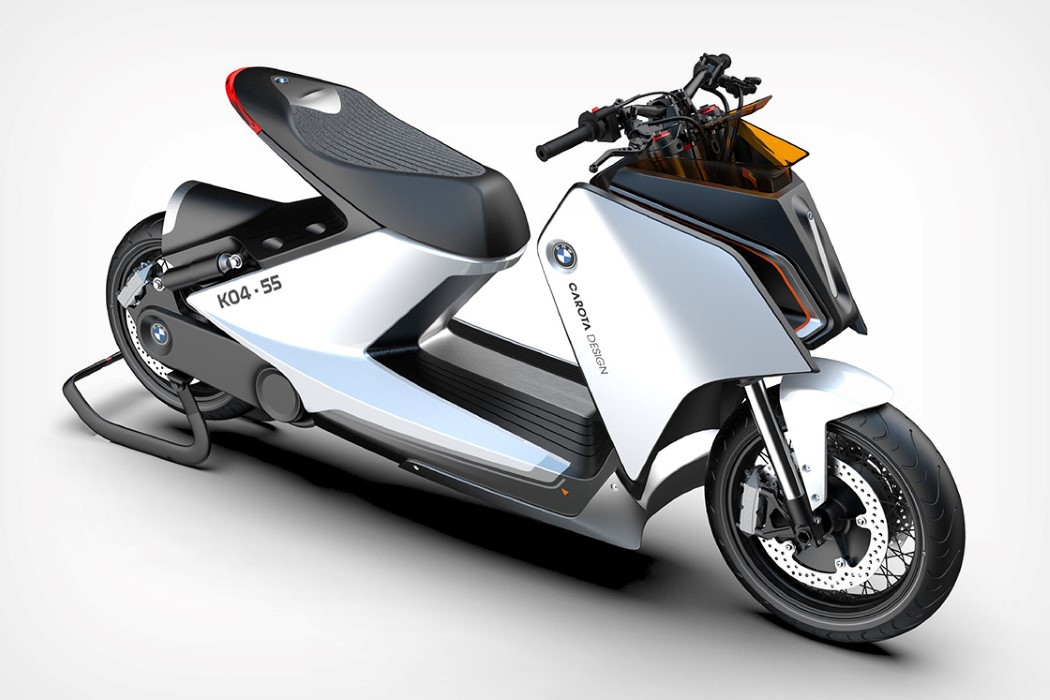 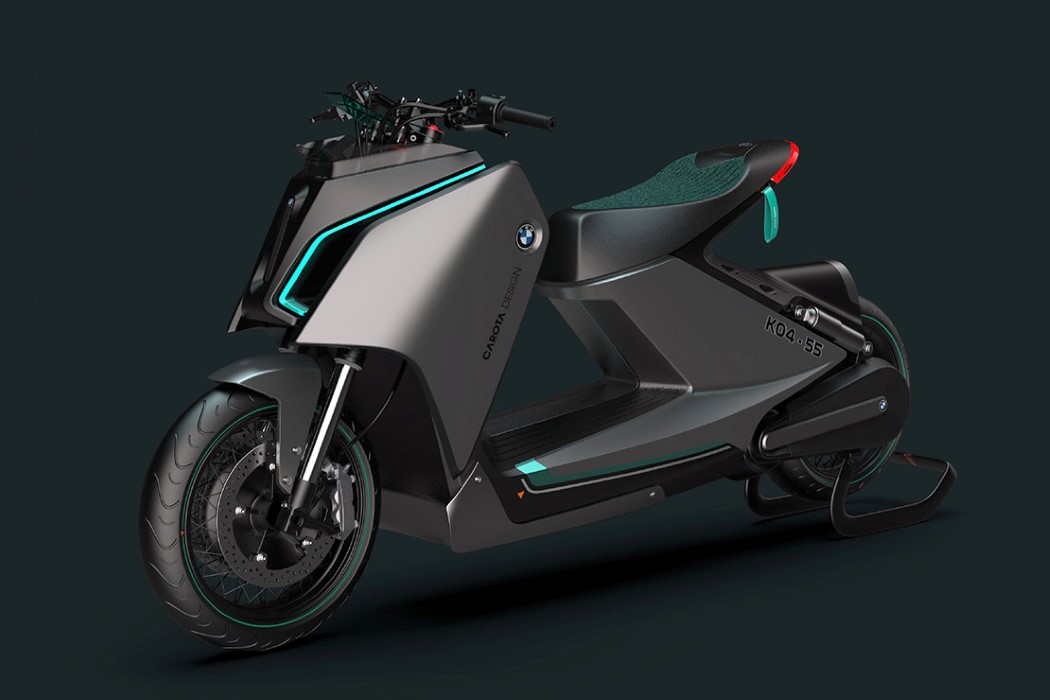 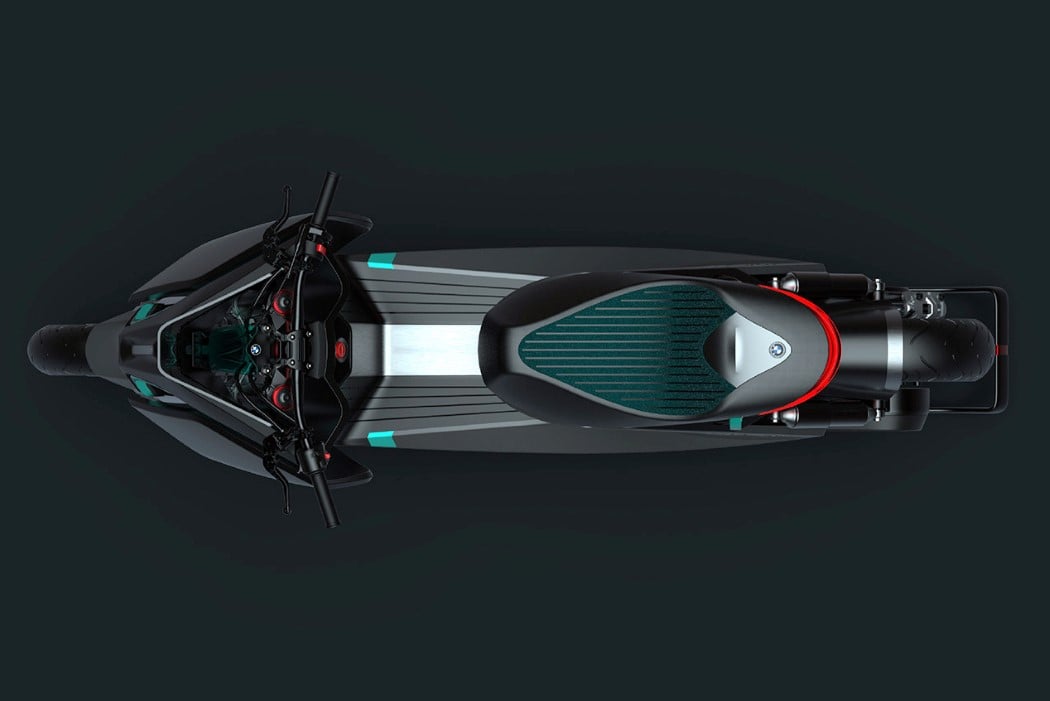 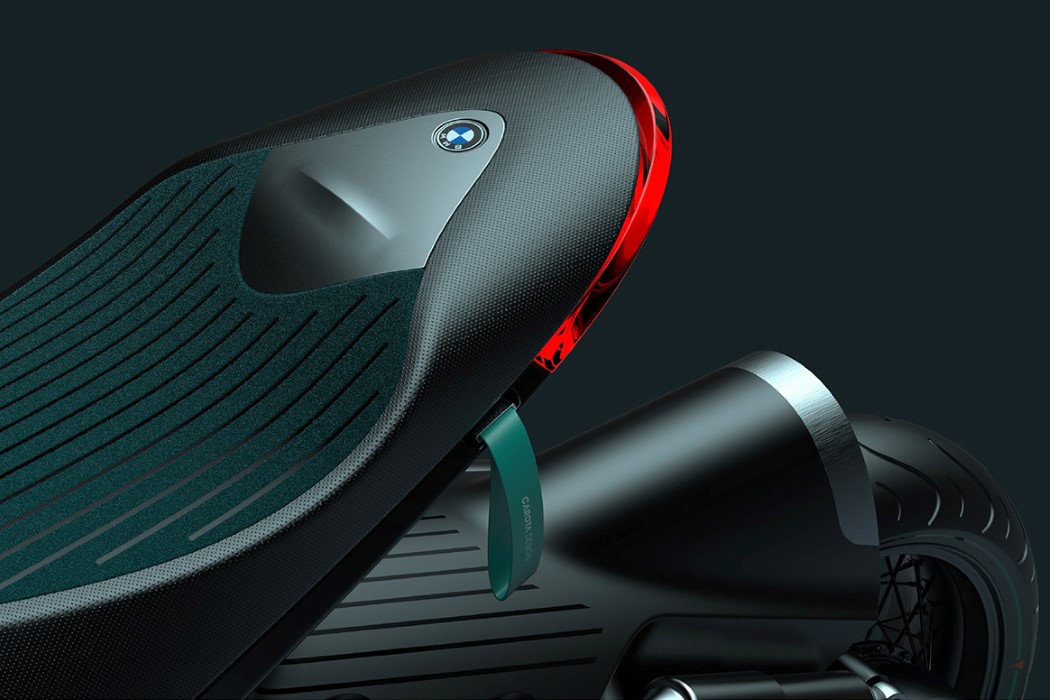 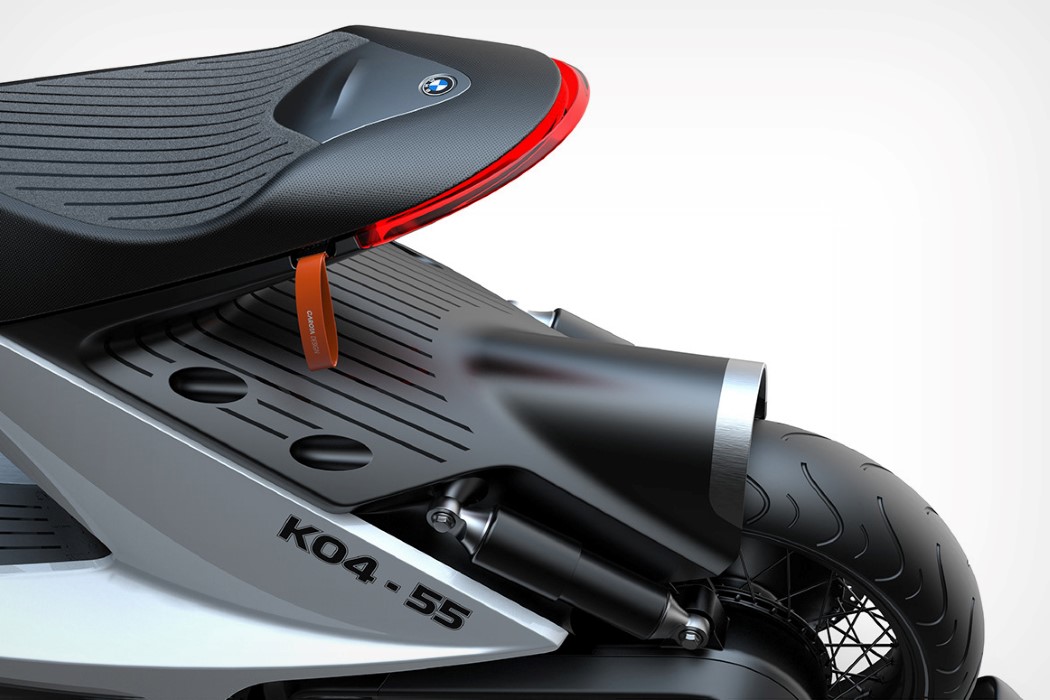 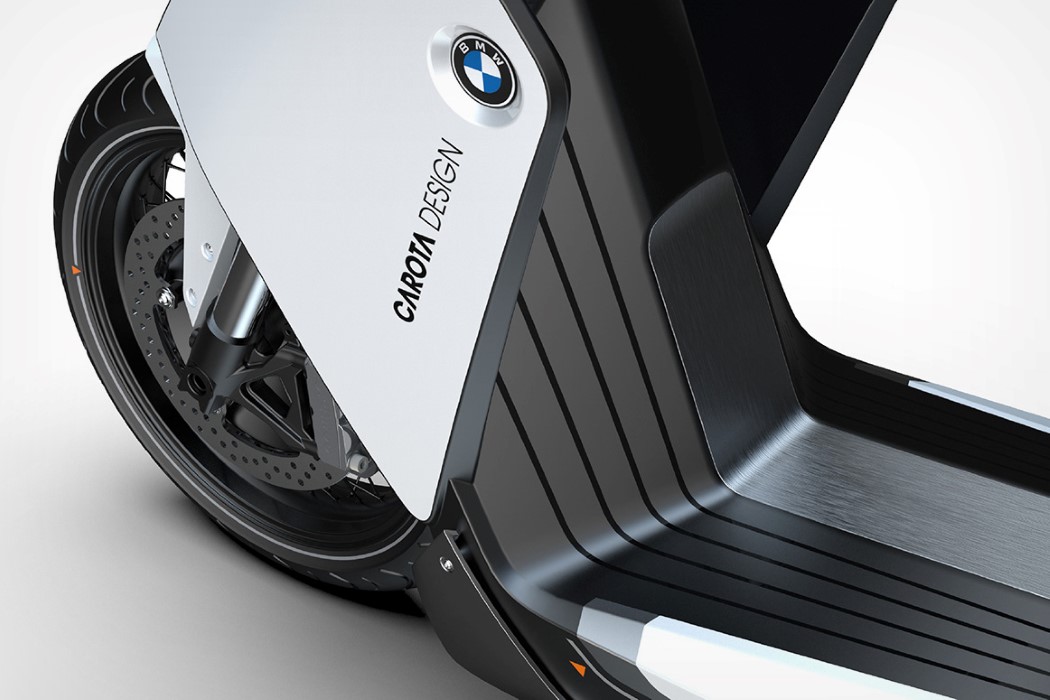 Bulges of Research Unto The Sky

This is one bubbly research station, made to be unique and futuristic but also one with the wealth of flora and fauna in the areas…

Ah…the pleasure of a skateboard! A teen’s companion and a worrying mother’s bane, this piece of board has transformed form a plane plank to a…

A car for some people is 4 wheels with an enclosure meant for transportation. To the nomadic tribe who consider it a second home, it’s…