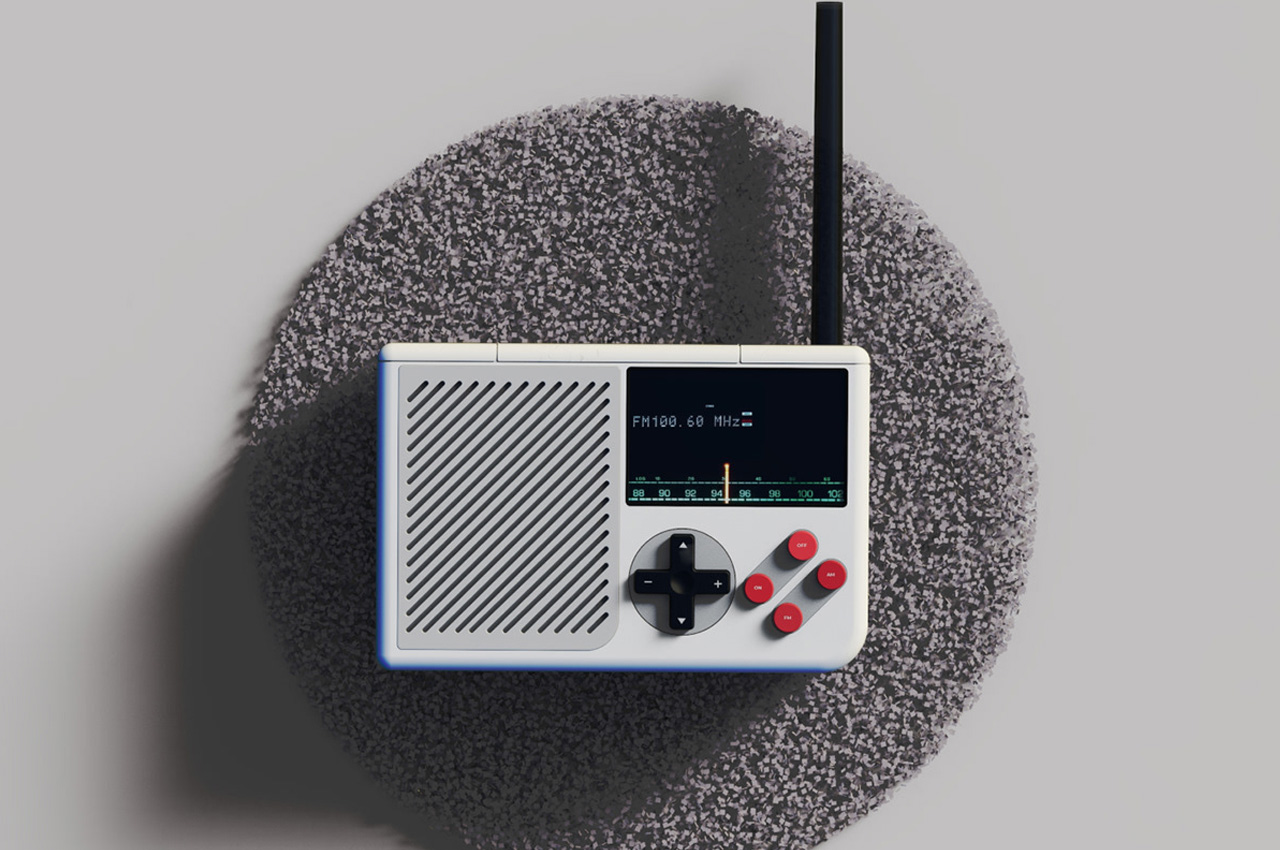 It’s a shame that Big N doesn’t have a radio on the market yet. If that’s how you think as a Nintendo fan, Aditya Pandharpure has a surprising entrant: the Nintendo Radio!

Nintendo has been quenching our thirst for gaming ever since I can remember. The video gaming company has been at the helm of entertainment and happiness for generations of families, fans and gamers – not essentially in the same order – worldwide. Right from the Game Boy to the Nintendo Switch, the journey has been impeccable with little to deviate the company from the underline agenda of transforming the gaming industry. 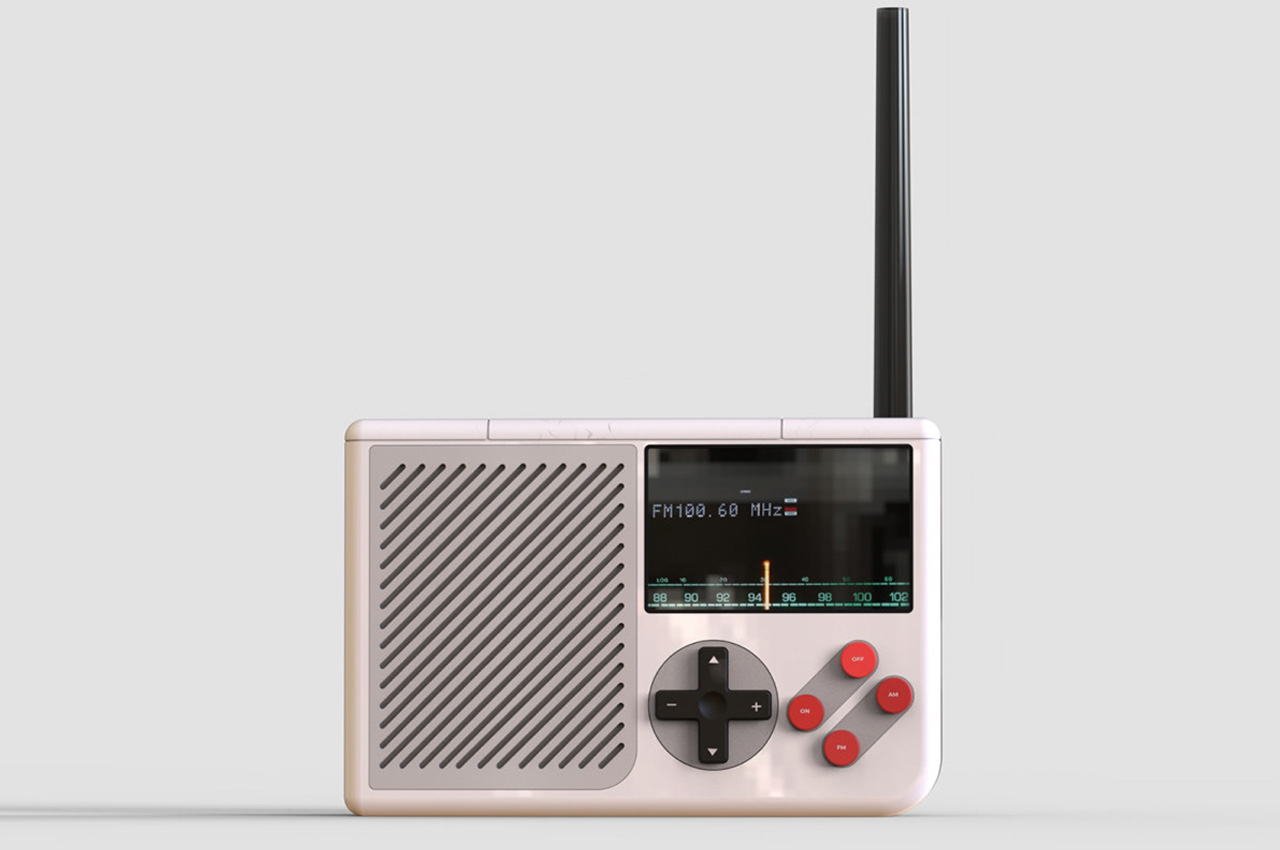 Now, if big N was to take a leap of faith into the retro classic category, perhaps, Aditya’s idea would be a feasible aspect to tap the growing fandom. A Nintendo Radio, which has little too much resemblance to the classic Game Boy. What else would the Nintendo Radio look like? Fittingly, the toggle buttons create an instant nostalgia, while the overall shape of the radio and the color schemes leaves no surprises. 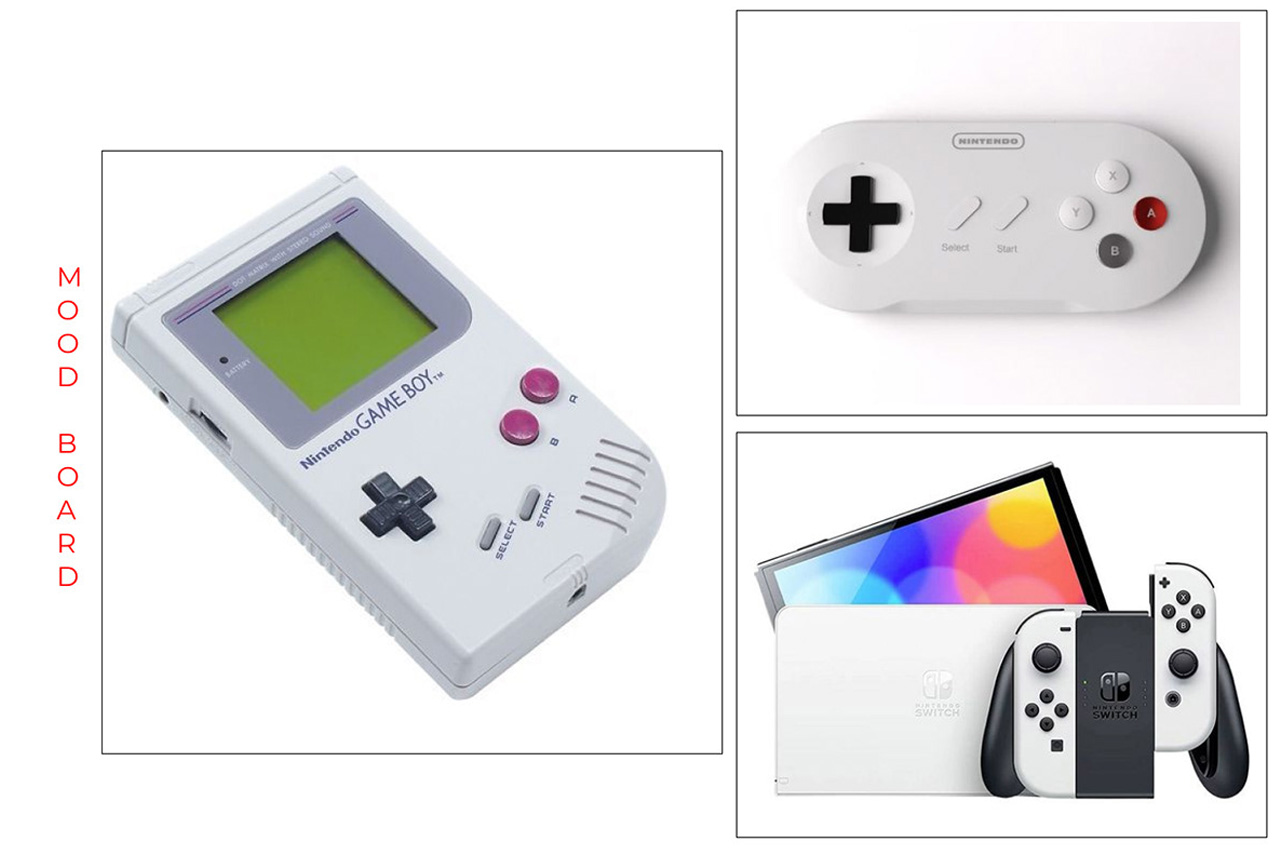 So, we can instantly recognize one half of the rectangular device, which has the half coved by a grayed speaker grill. The aforementioned half is further divided into two equal portions: top for the analog/digital display, showing the tuned-in station and the frequency, while the bottom half here features the good old red and black themed buttons. 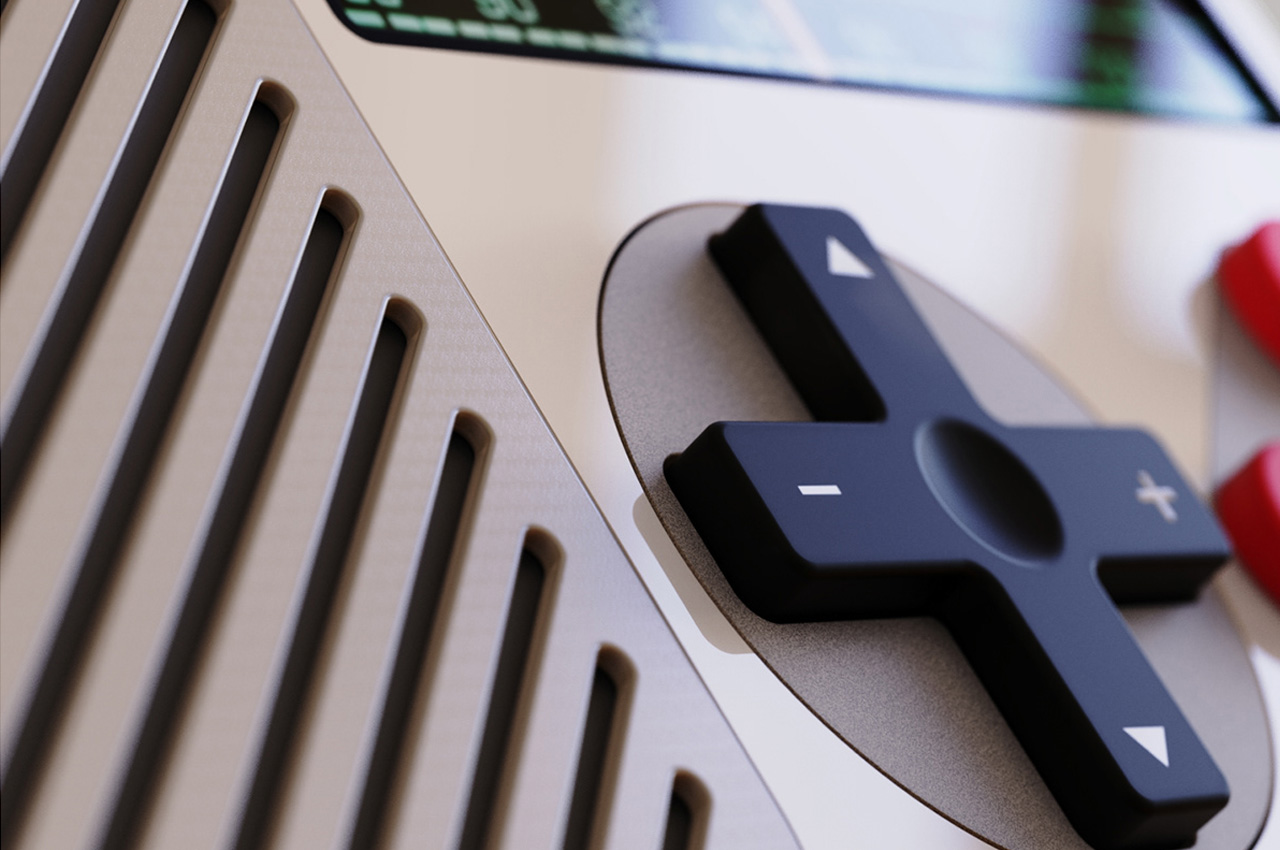 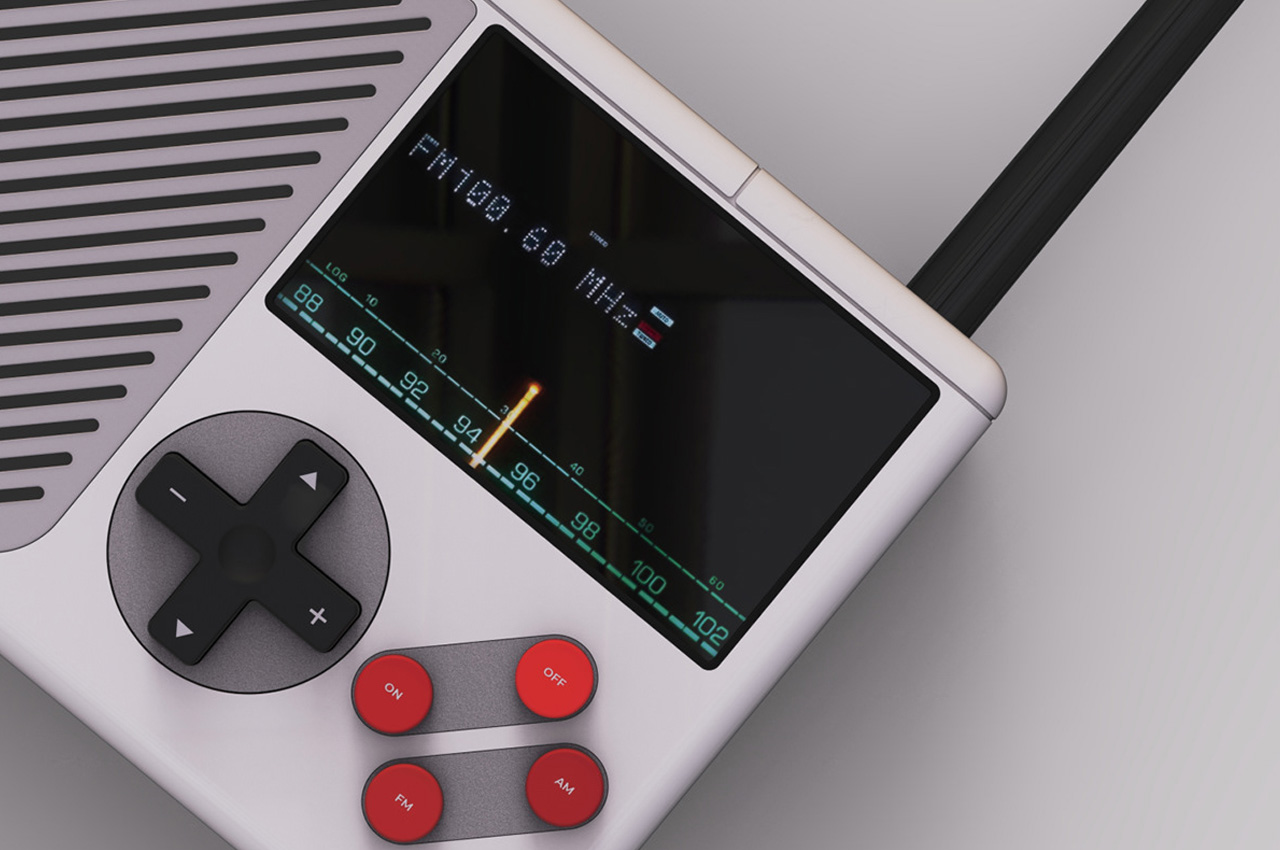 The four red circles comprising on/off and AM/AM bands are aligned alongside the black direction pad, with the volume rocker on the horizontal plane and shuffle on the vertical. The retro-futurism of the very enticing Nintendo Radio is topped by the plasticky antenna, which presumably rests flat along the top of the device. 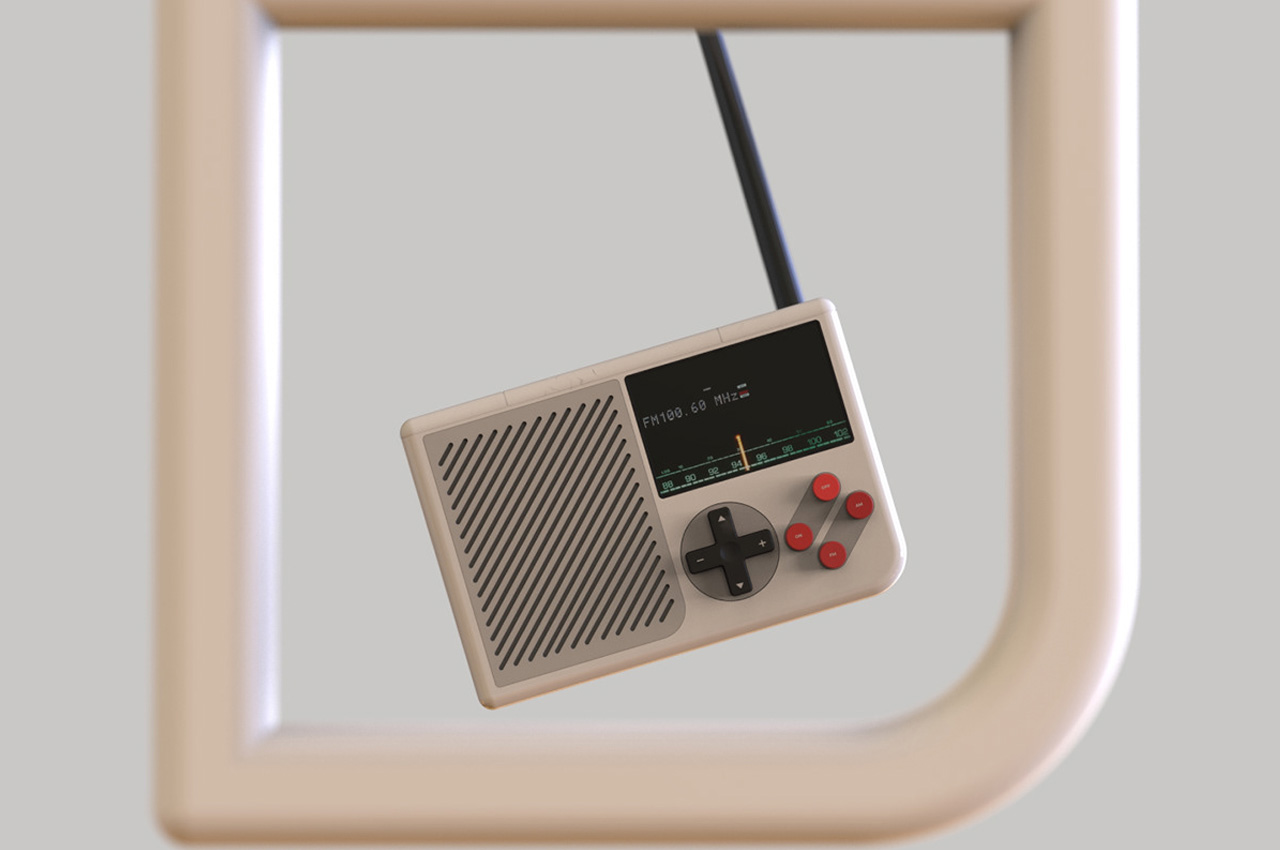 It says a lot about the PS5’s design that concept artists are still trying to reimagine its aesthetic as something more traditional and less alien-like….

I imagine having a backyard pool is much more complicated than just pouring water into a pit. It needs to be periodically cleaned, chlorine-regulated, pH…

Years of writing and drawing have left a small hard callus right on the first knuckle joint of my middle finger. I can’t help it….

Looking for the perfect cabin for your holiday getaway? This is where your search ends…at least in terms of the perfectly designed cabin! The Kujdane…