A few decades ago, bringing your music along with you meant hauling a large cassette tape player over your shoulders or shoving a large Walkman inside an equally large pocket. These days, “portable music” often translates to smartphones and, occasionally, Bluetooth speakers, too. Of course, that’s not the only way to carry music everywhere you go, especially if you’re into something more stylish and fashionable. You might have to settle for something eccentric as well if you’re looking for something carrying a heavyweight marque’s name. The Speaker Bag is an example of such an oddity, but in case you think it’s a sort of hoax, it’s really a serious item that comes from the house of Balenciaga as well as Bang & Olufsen. 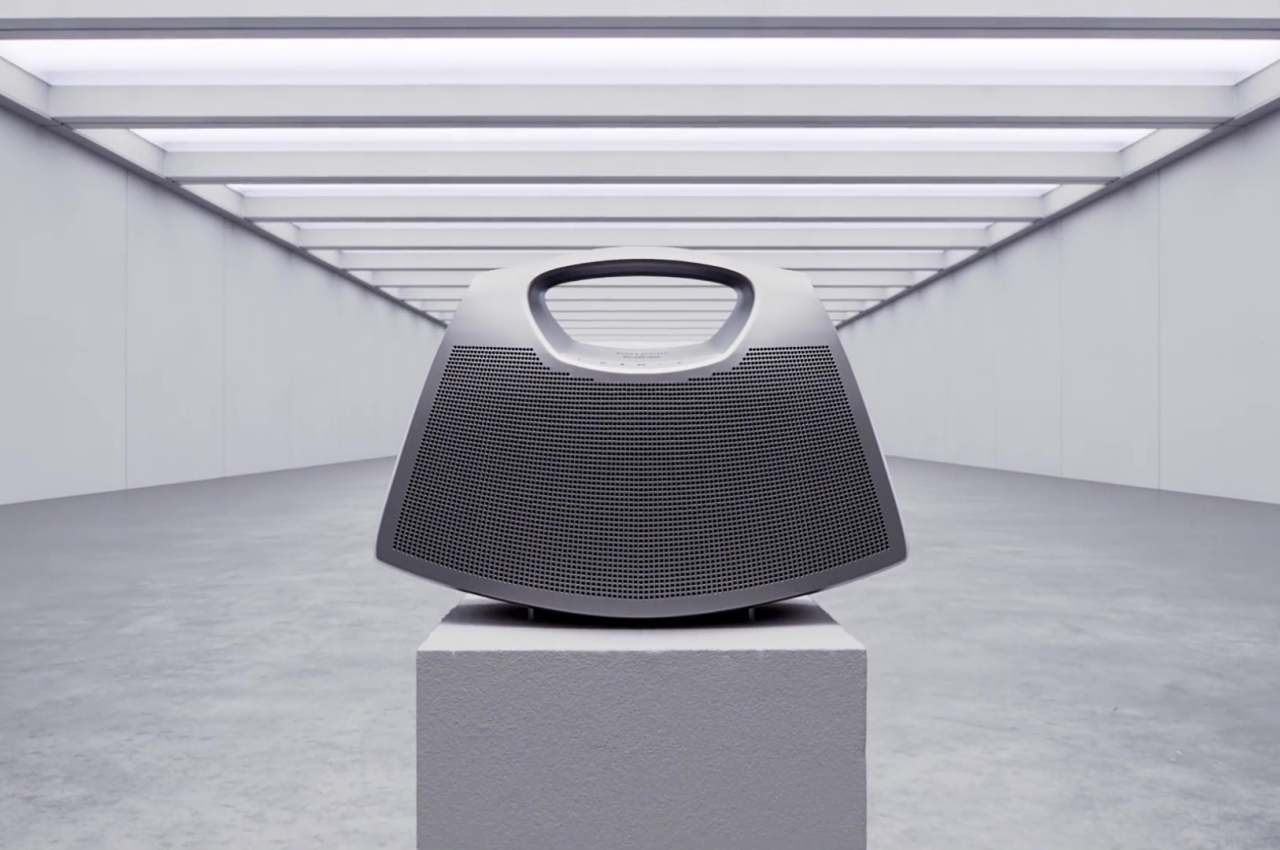 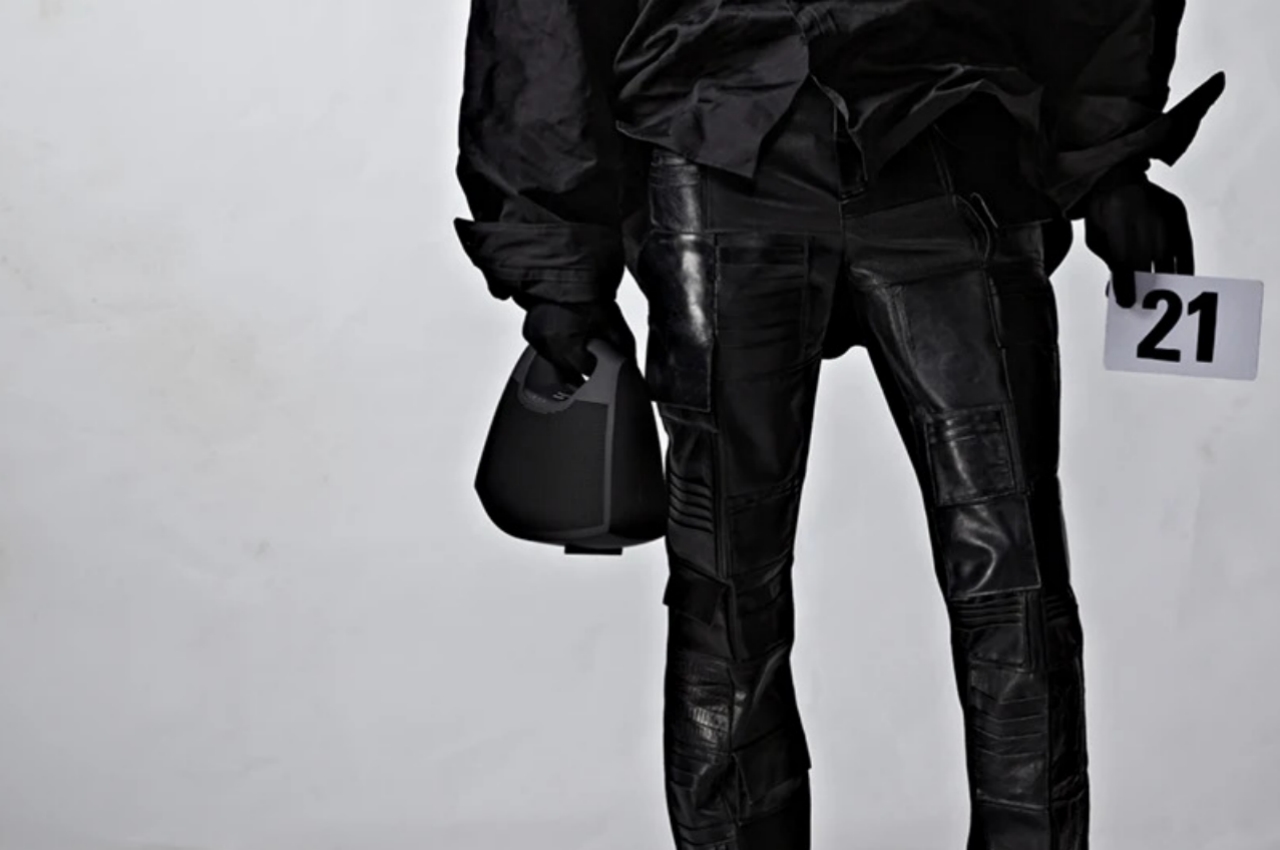 Balenciaga has made a few big waves in the fashion and product design space recently, particularly with the Crocs tote bag that wasn’t a bunch of crock. The accessory definitely had some shock factor, though camps are naturally split on whether it looks ridiculous or glorious. This Speaker Bag is less playful and less disruptive, but it’s still an eye-catching fashion piece that actually has functionality you can use beyond just looking sophisticated. 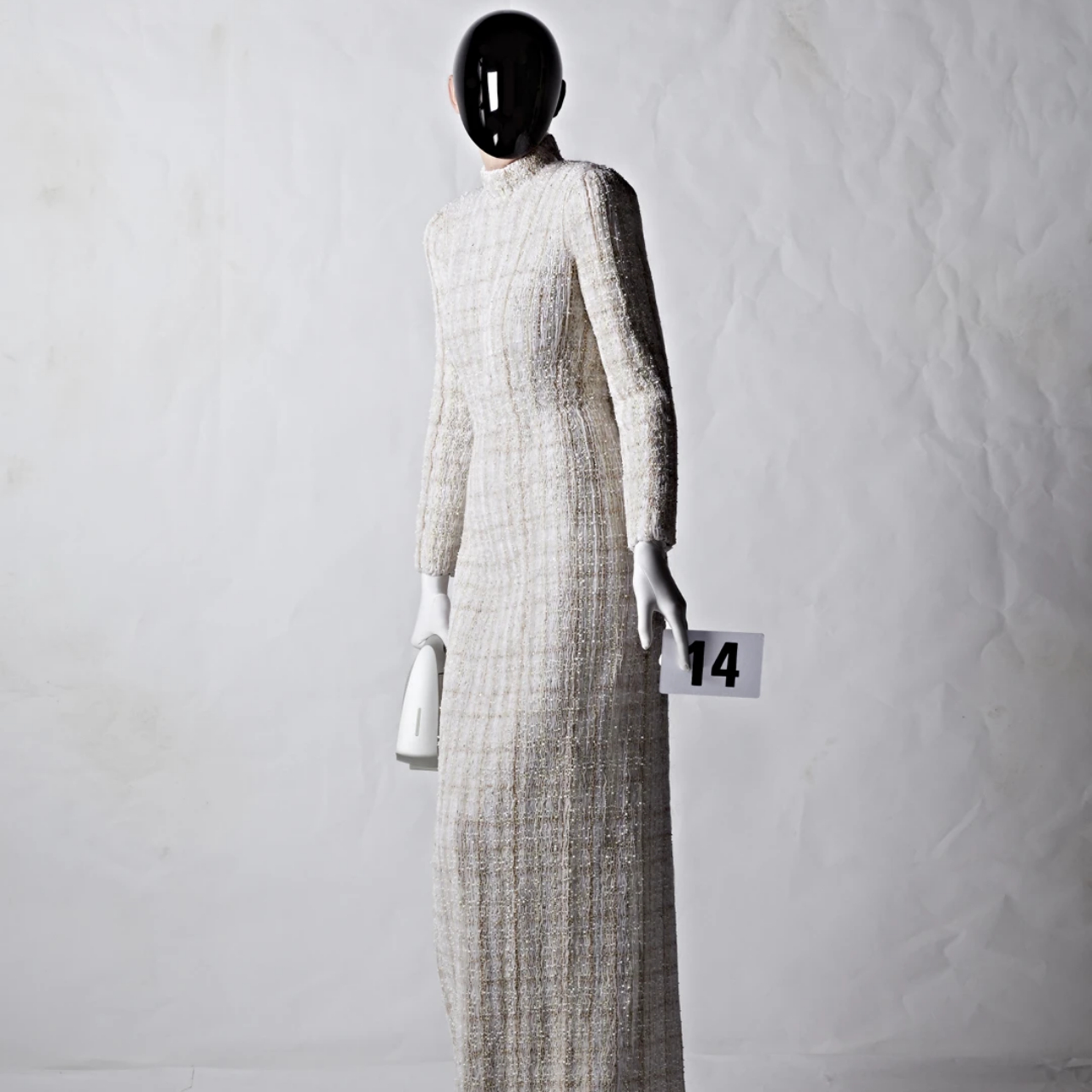 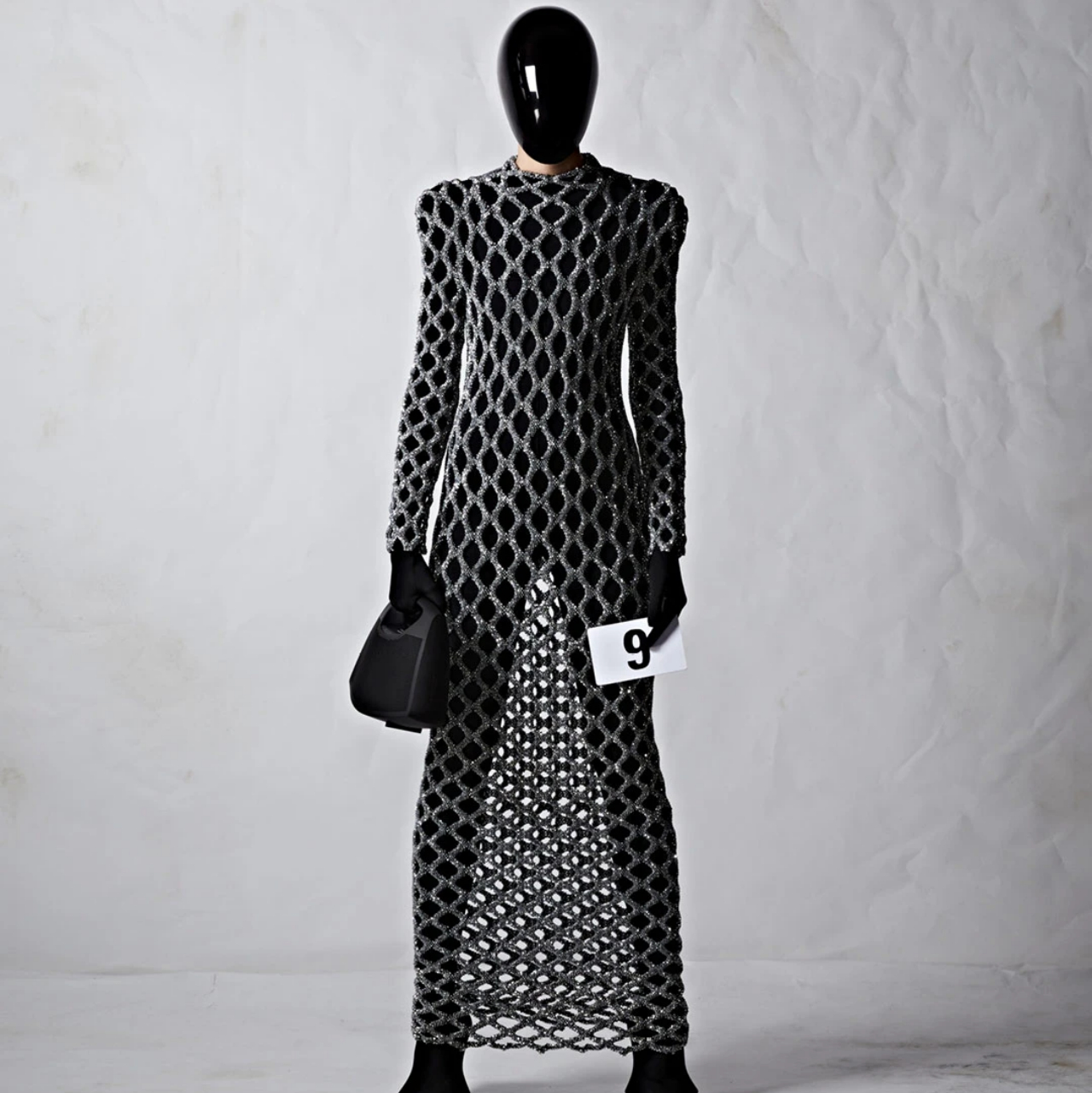 The Speaker Bag is milled from a single block of aluminum which is then pearl-blasted, anodized, and hand-polished to a stunning perfection at B&O’s Denmark Factory 5. This isn’t an instant process, as some mass-produced speakers might be, and it takes a few days before the structure takes on a satin finish. The bag’s shape is inspired by Balenciaga’s iconic handbags, resulting in a trapezoidal silhouette with smooth curves on all sides and a large gap on top for the handle. 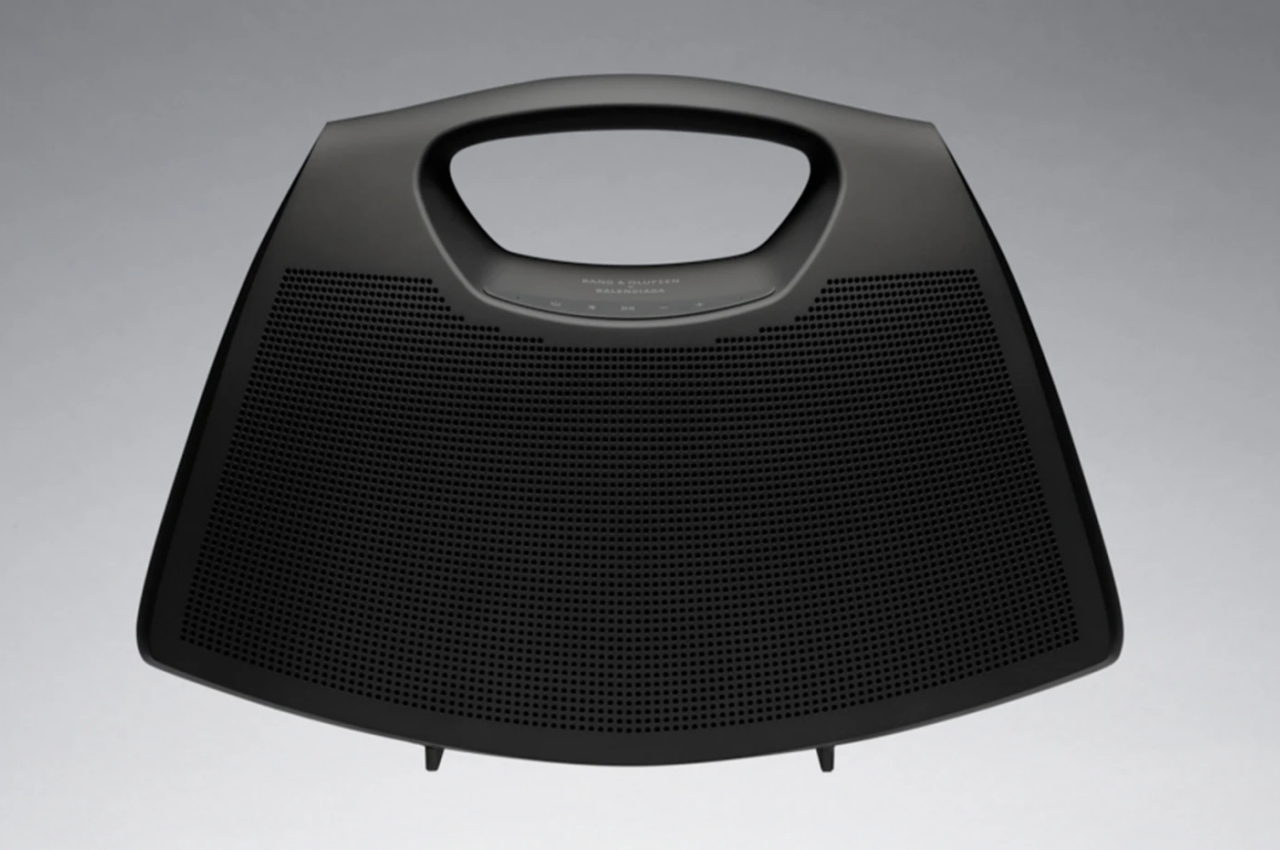 The speaker grille in front makes it obvious that it’s not your run-of-the-mill handbag, though. It is, of course, a speaker that passes Bang and Olufsen’s standards for audio quality. The audio brand’s mark underneath the handle, together with Balenciaga’s name, is a clear testament to the promise of quality that this unconventional speaker carries. Beneath the branding are the controls for music playback and Bluetooth connection. The speaker can run up to 18 hours before its battery requires topping up, according to B&O. 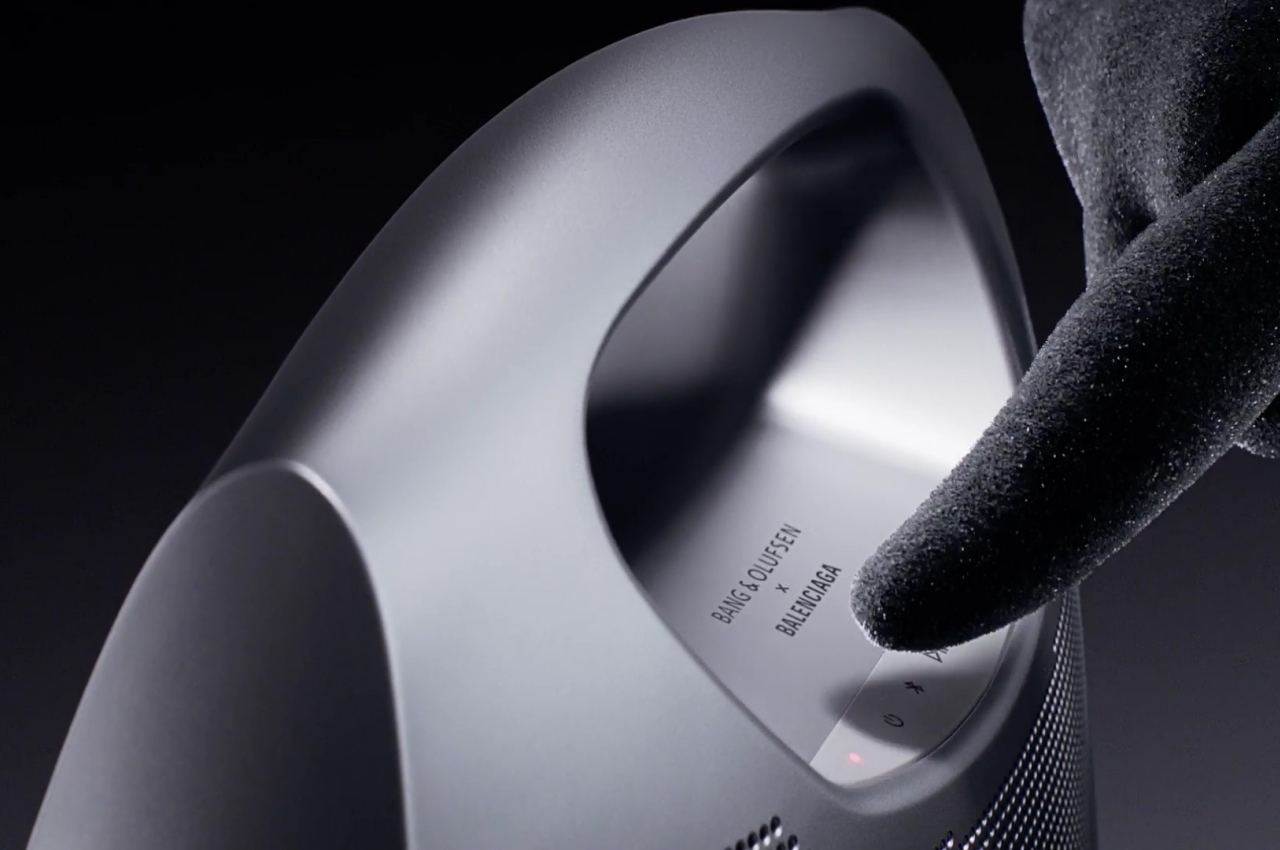 The Speaker Bag isn’t just a speaker in the form of a bag. It’s also an actual handbag that is as unconventional as the speaker. Instead of opening it from the top like all handbags, you have to open it from the rear to reveal a compartment wrapped in Italian lambskin leather. Given the electronics that have to be housed inside, it’s expected that space would be rather cramped inside. 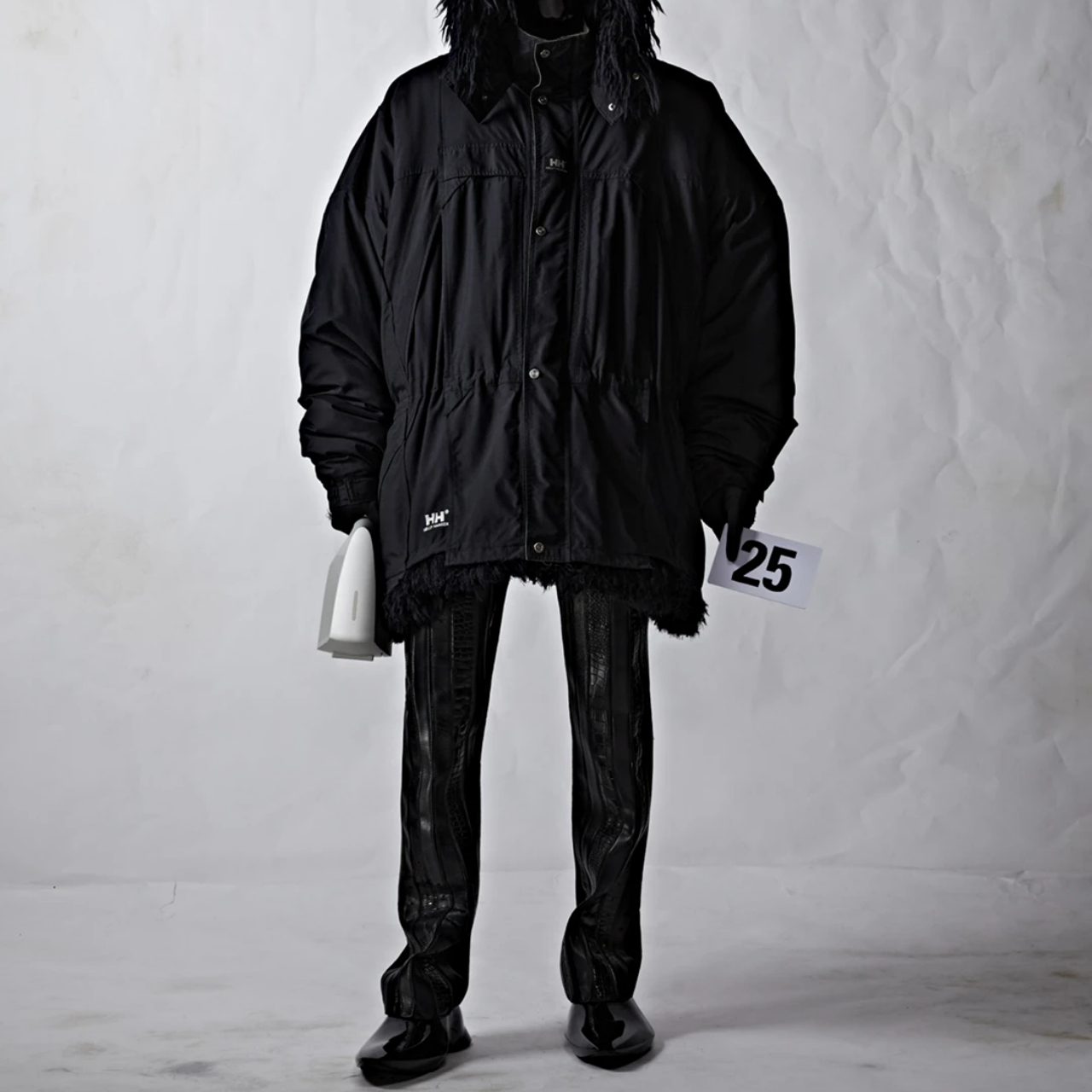 This Haute Couture Hi-Fi fashion and tech accessory in one isn’t going to be widely available. Only twenty of its kind will be sold, and only from select Balenciaga stores and its Couture in Paris. If you ever get your hands on one, it will immediately make you part of an elite few that are witnesses to this matrimony of fashion and technology. For the brands, the Speaker Bag is proof that you don’t need to sacrifice sound quality to have something aesthetically pleasing and customized to your personal tastes. 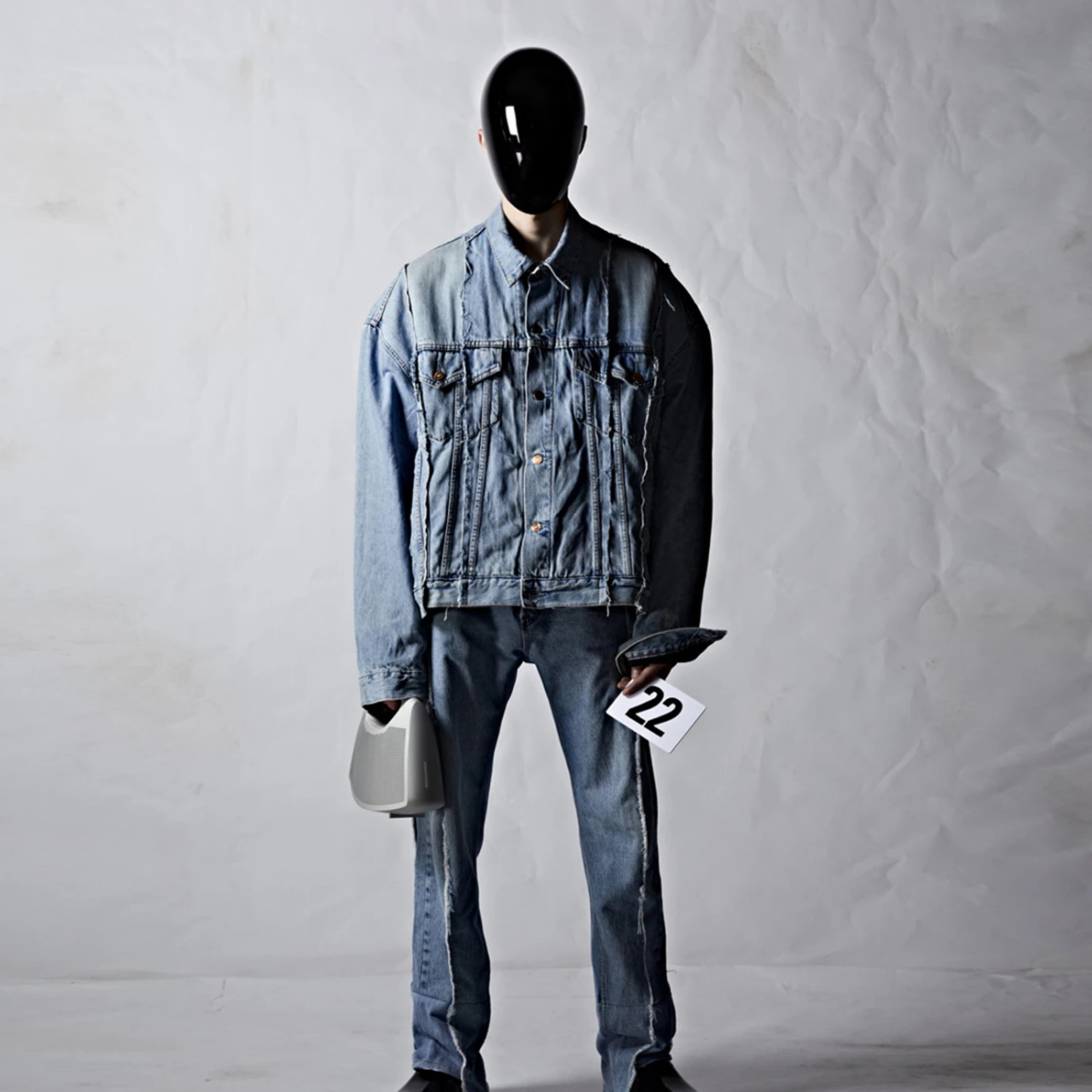 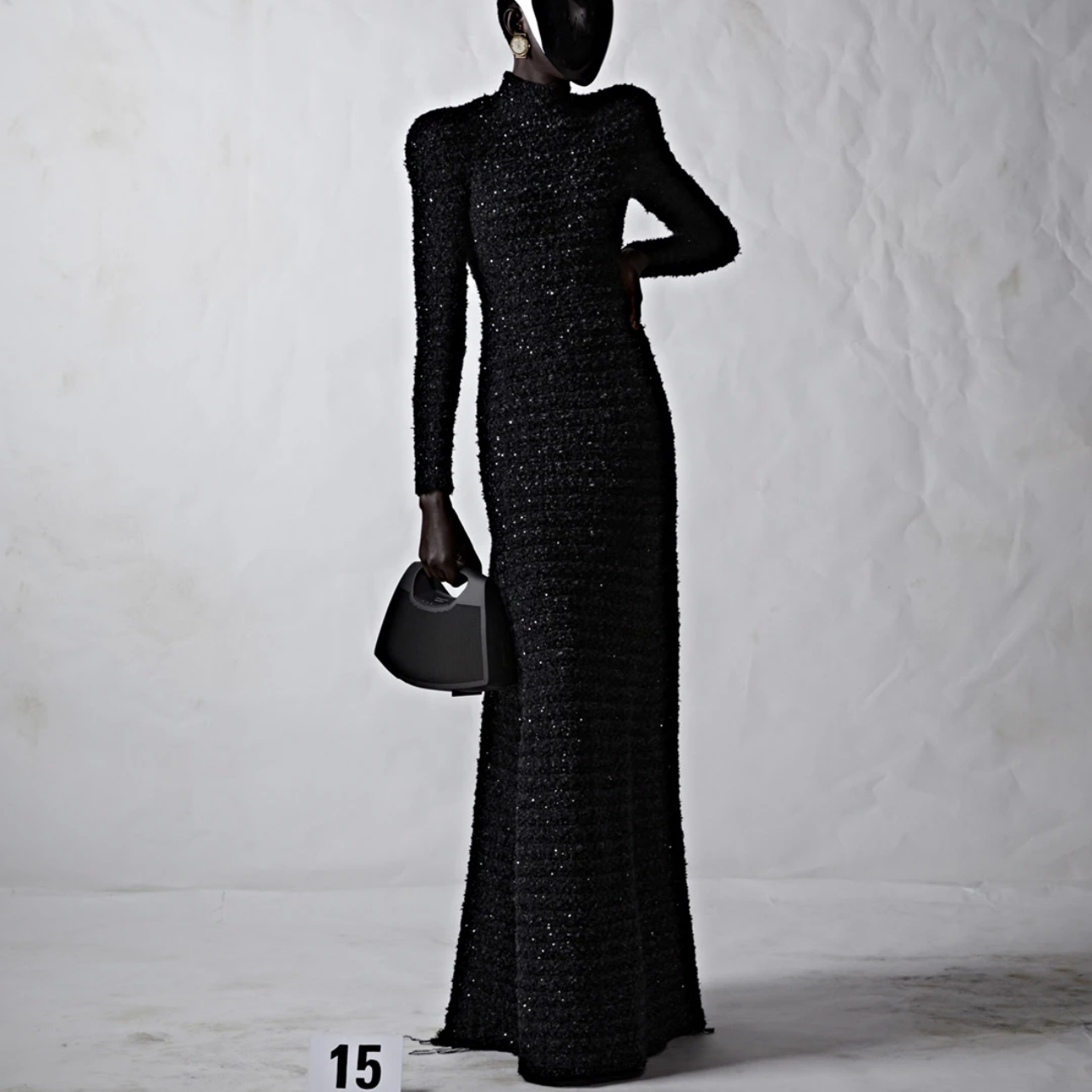 What if Apple made hi-end Siri-enabled smart headphones?

Probably the only thing missing from Apple’s product roster is a pair of over-the-ear headphones. Apple has already developed and seen a fair share of…

In the year 2020, the importance of hygiene will be even greater than it is today. This appliance called Happy Feet, is a solution for…