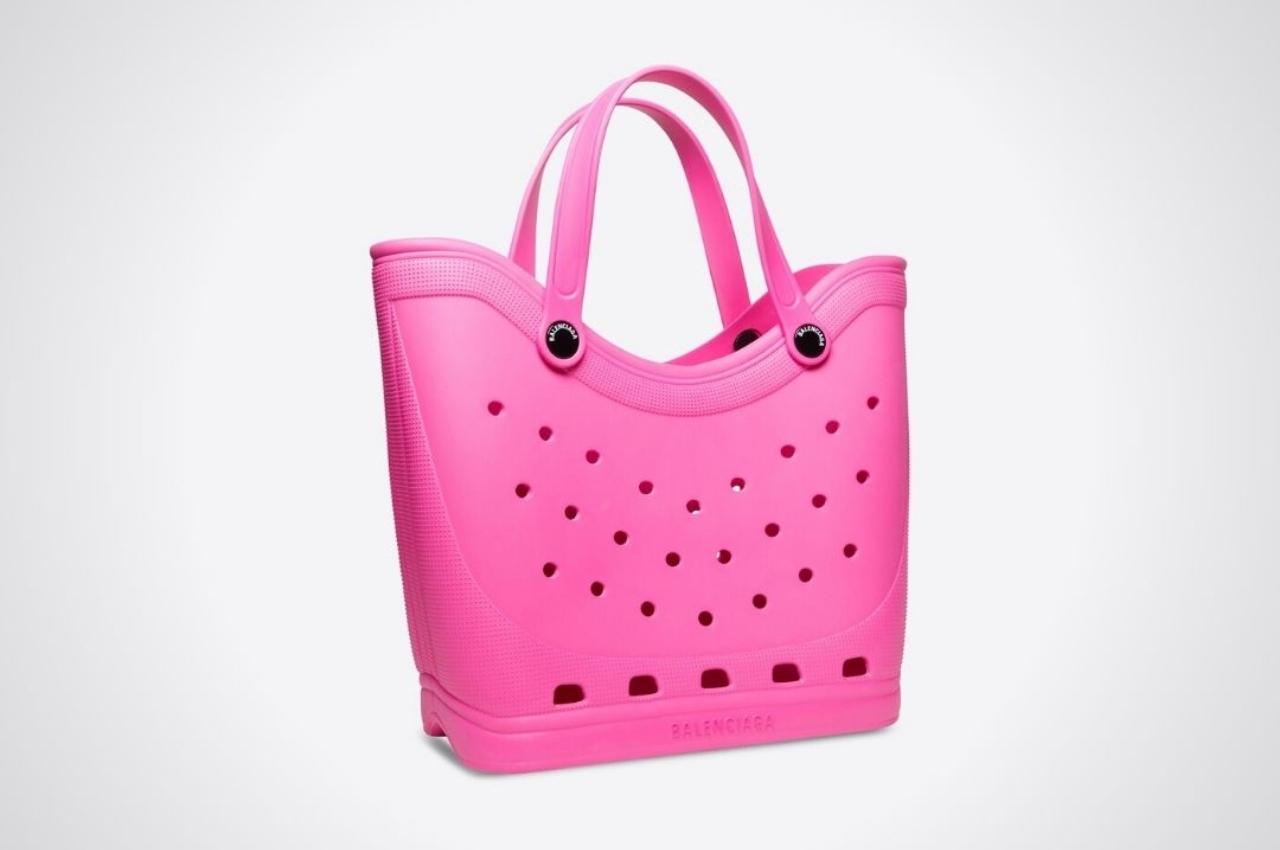 There are a lot of footwear brands out there not named Nike or Adidas that are pretty interesting and immensely popular. I don’t really know what category Crocs falls under but I do know that no one I personally know would ever publicly admit that they like the brand. I also don’t think I’d be caught wearing a pair as its chunky and hole-y aesthetic is definitely not my style. And yet apparently it continues to be immensely popular as we keep seeing all these Crocs-inpsired products and even collaborations with other high-fashion brands. 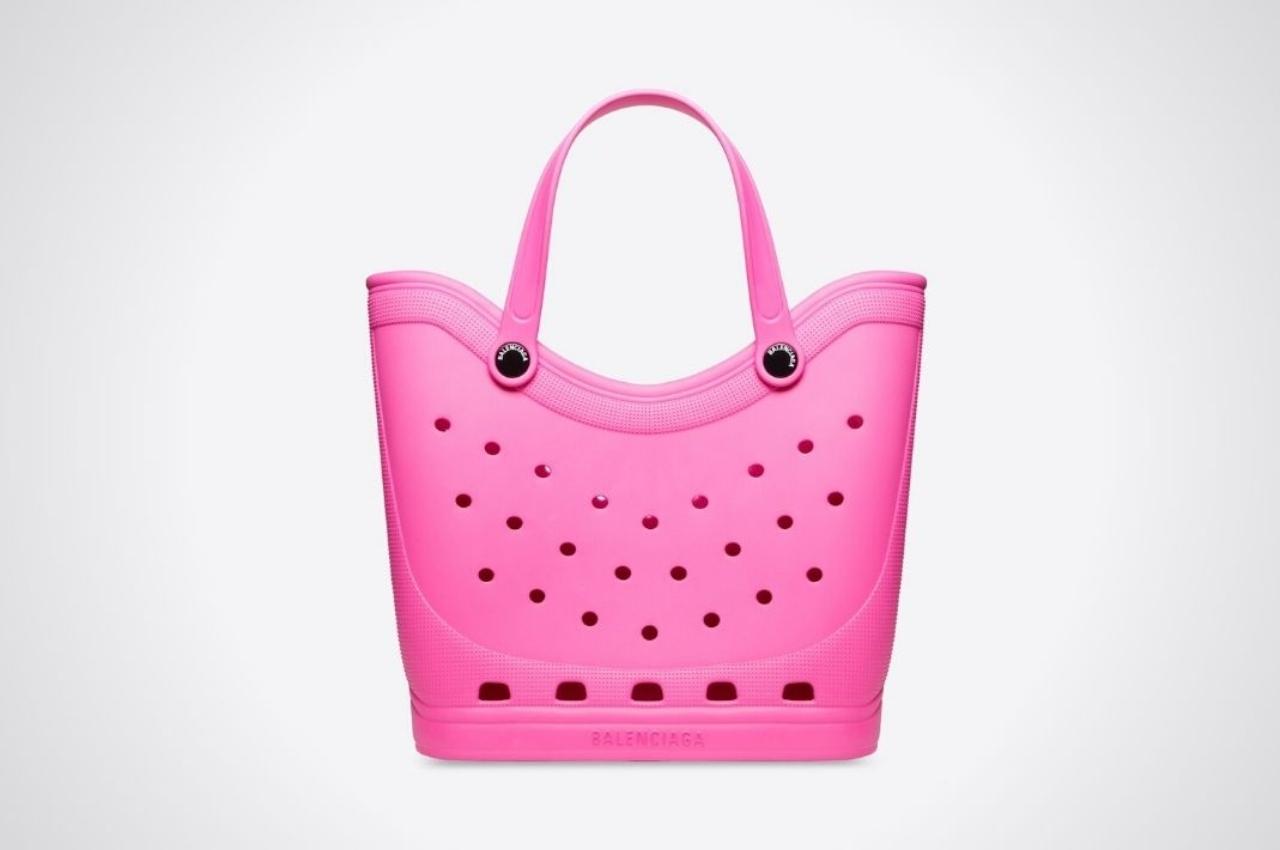 The latest brand to be hit with the mysterious but still very real Crocs fever is Spanish luxury fashion brand Balenciaga. For their Fall 2022 campaign, they have added a Crocs product – the Crocs Tote Bag. Yes, it’s a tote bag for those who seem to want to bring half of their house while moving around but carrying the unique Crocs design. Not only does it have the classic perforation in the middle of the bag, it is also made out of the same rubber material that the Crocs shoes are made from. It is an open-top tote design with two handles at the top. 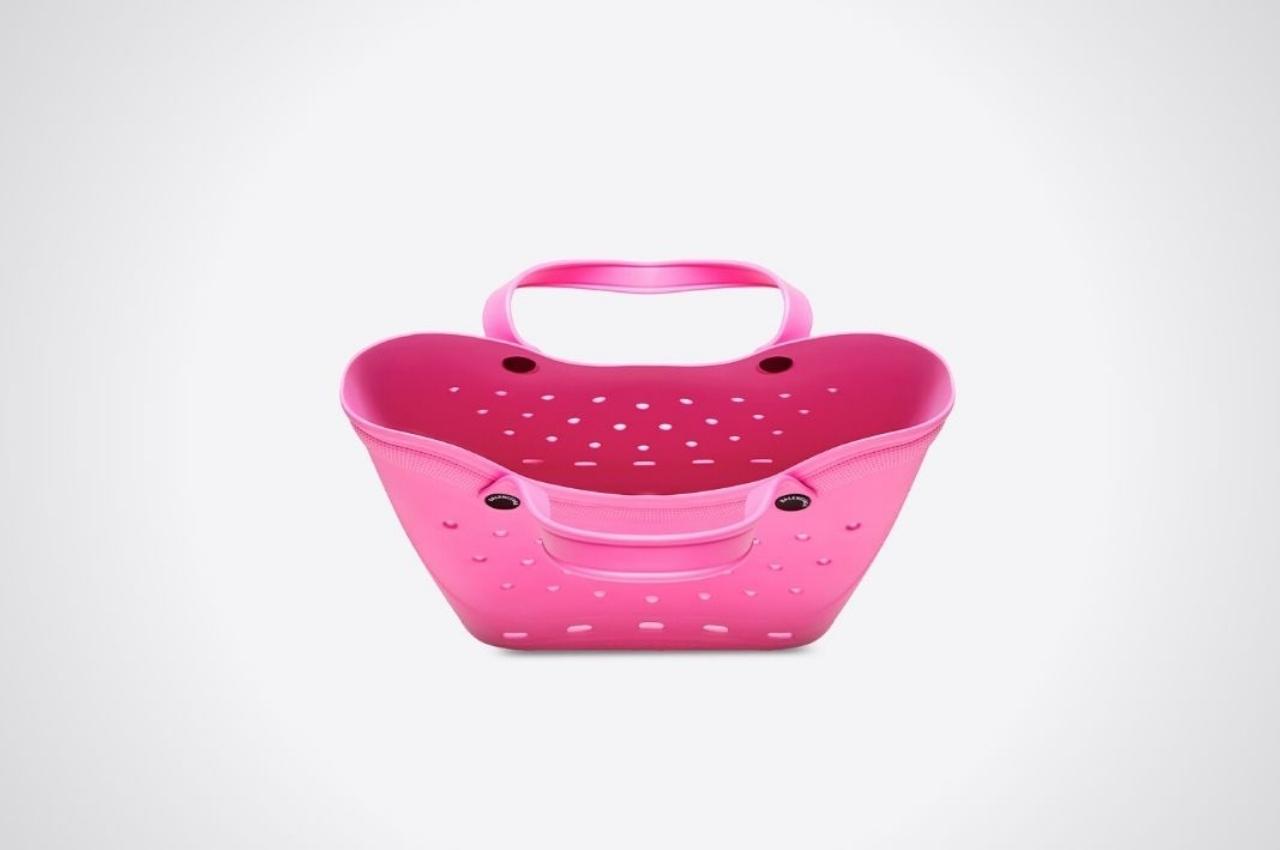 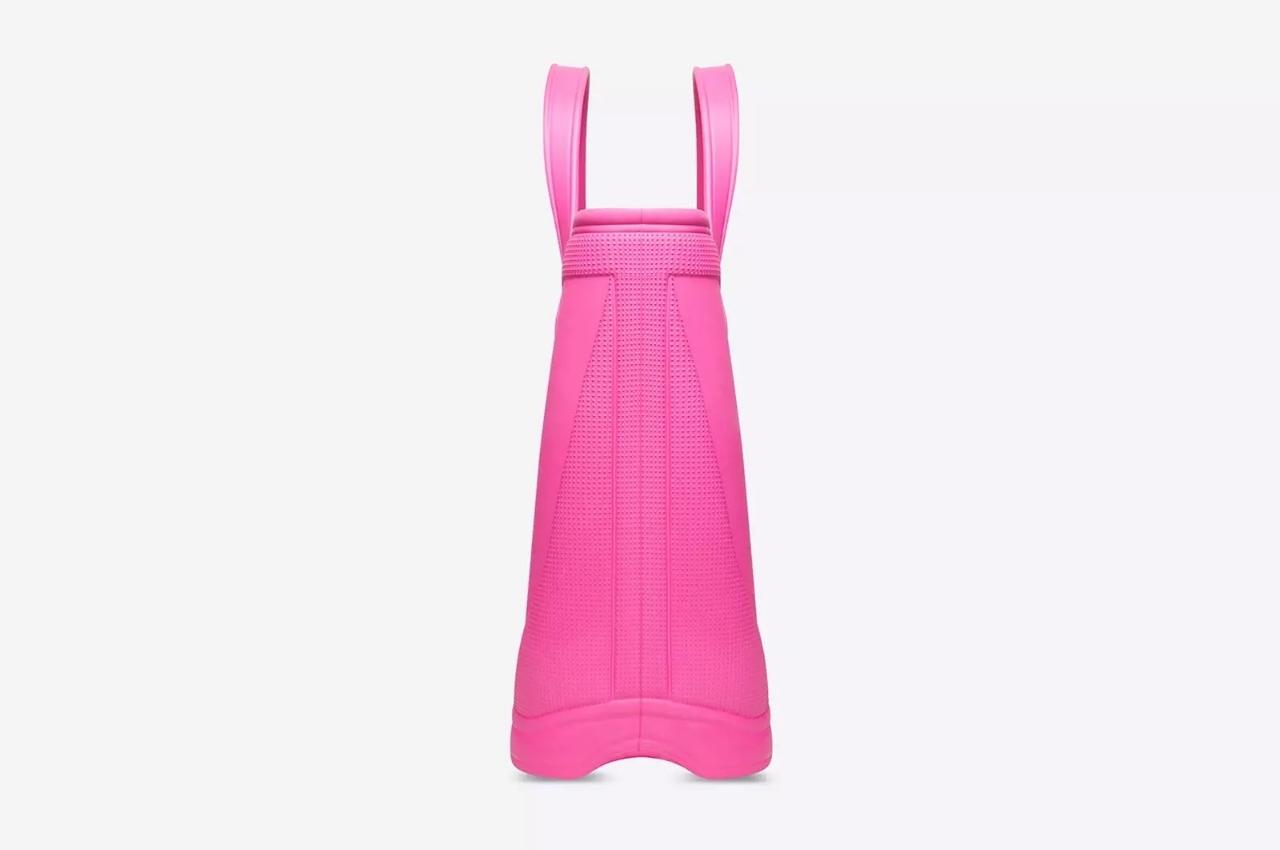 If the large tote bag is a bit too much for you, there’s a slightly less-loud and smaller version, a Balenciaga Crocs phone holder. It basically follows the same design as the tote bag but this time it will only fit your smartphone and maybe some bills or calling cards. It has a longer strap so you can just carry it around with you when going around and you don’t need to bring a bag. The large tote is available in pink, green, or black while the phone holder comes in green and black. 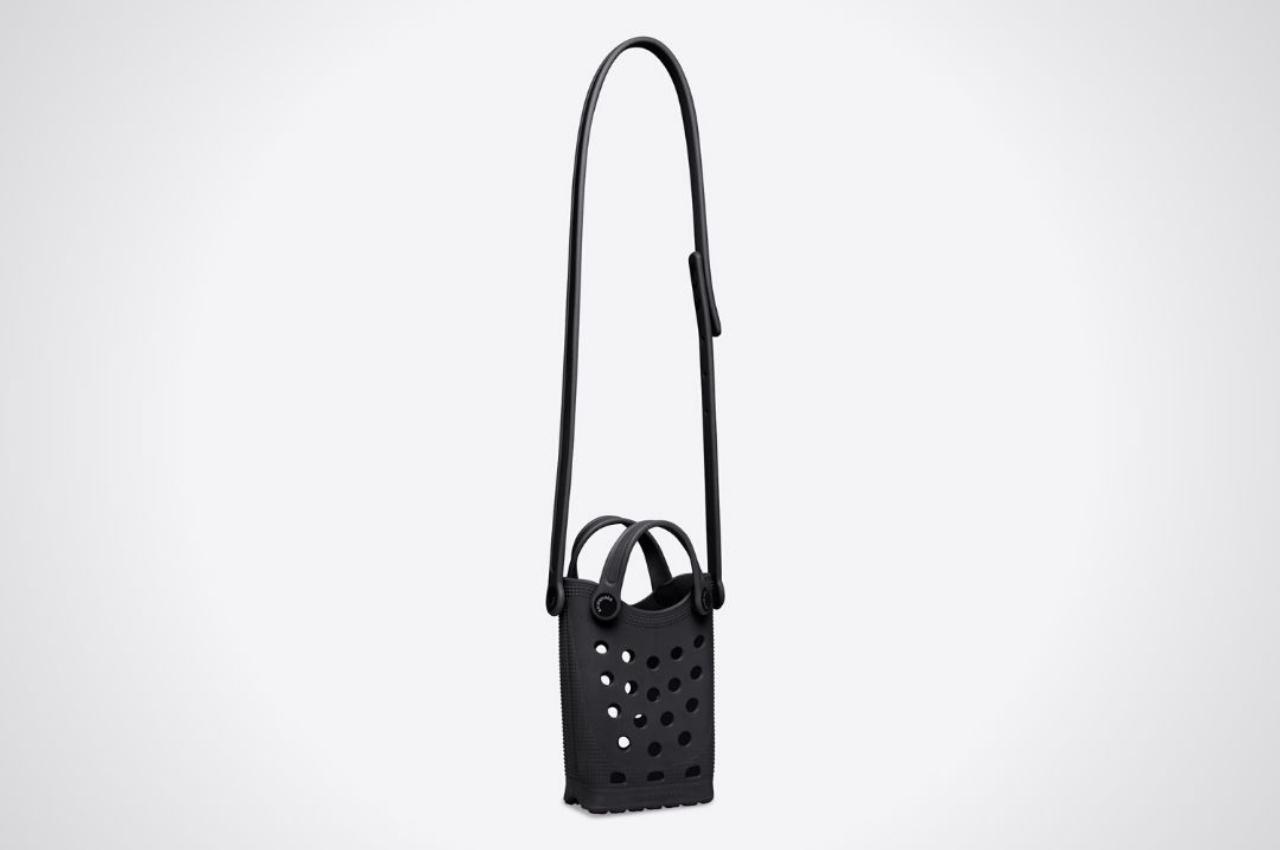 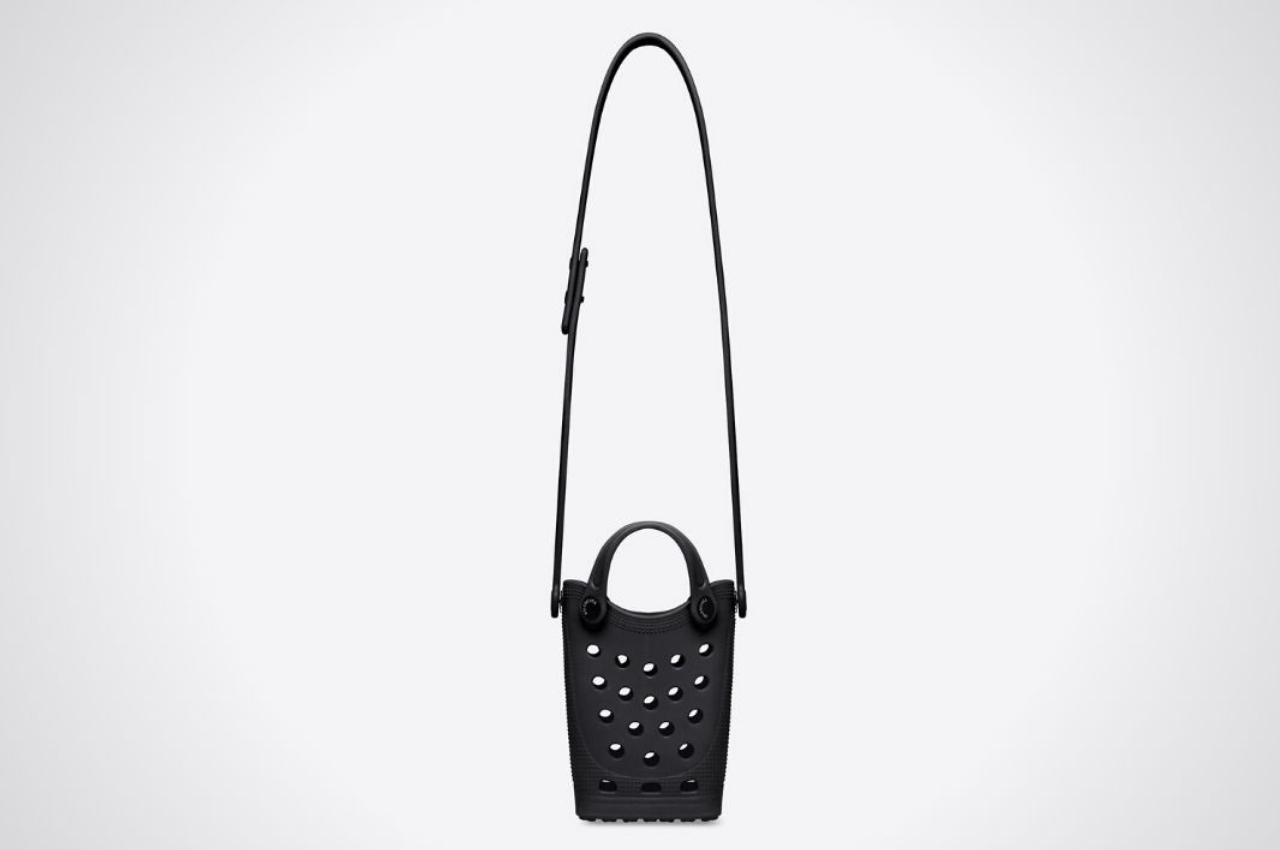 The love affair between Balenciaga and Crocs is an ongoing saga as they previously release slide sandals, boots, and even a version of the Crocs with heels. If you’re not a fan of this aesthetic of course you’d be laughing at this partnership. But even if you don’t have any strong feelings about Crocs, you can maybe objectively say this isn’t the best-designed Balenciaga products. Fans of this kind of design though would need to shell out $1,250 for the tote bag and $775 for the phone holder. That may be too much for something that’s meh at best, hilarious at worst. 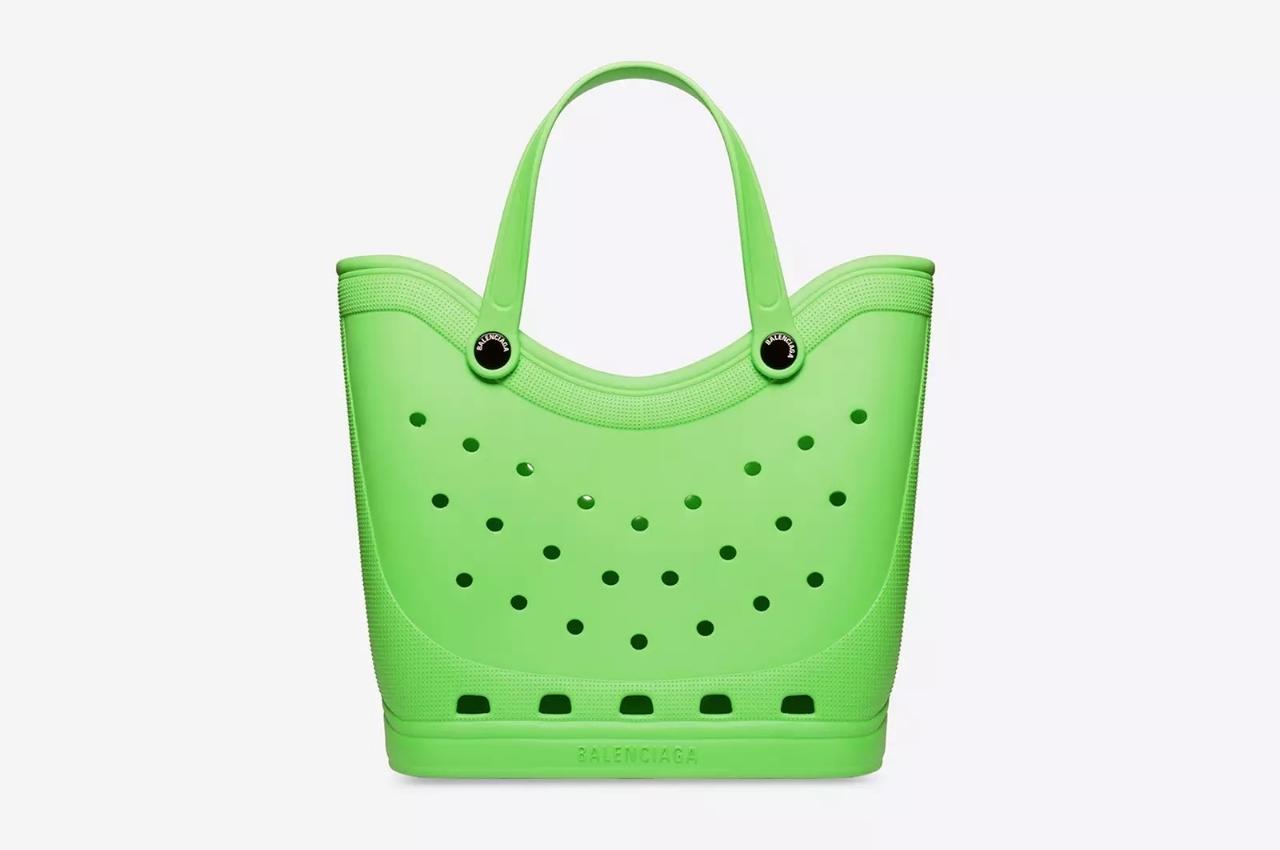 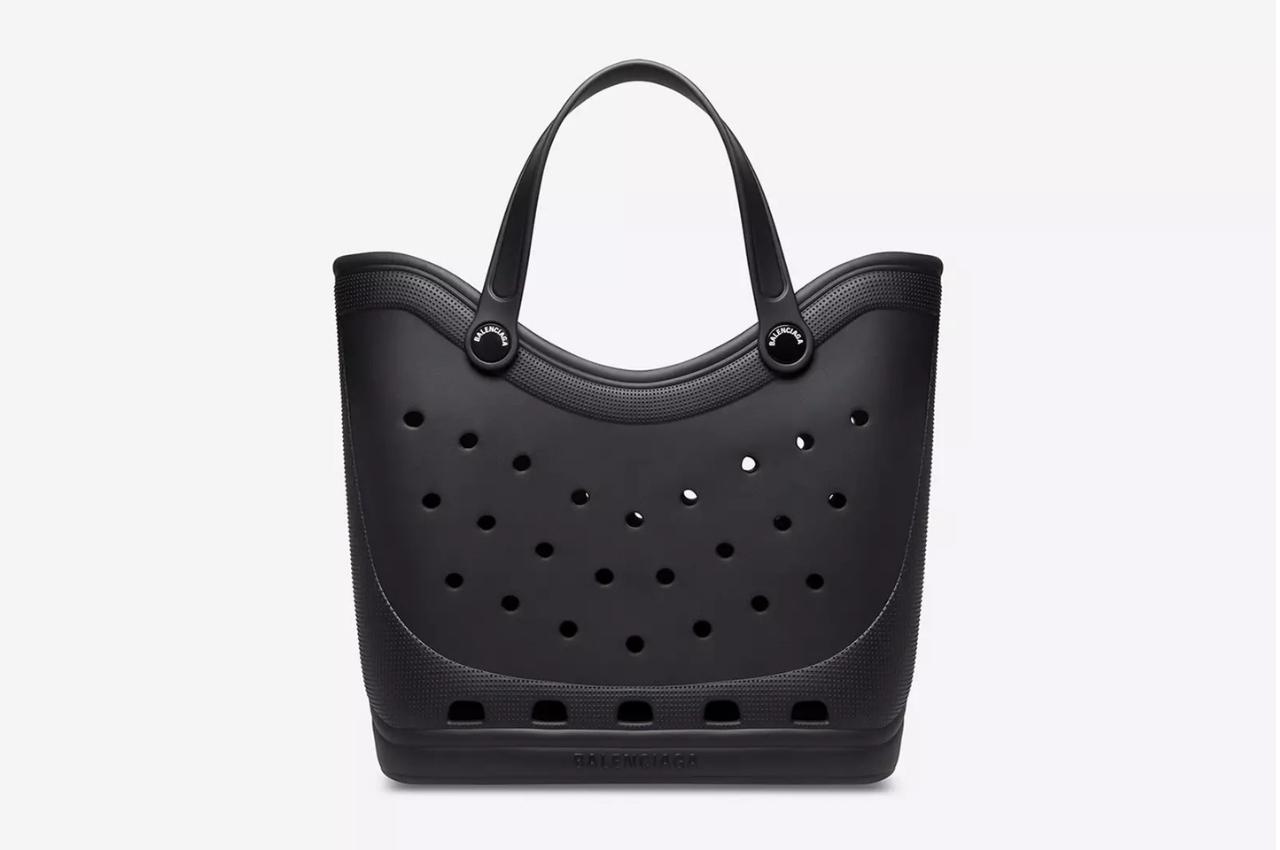 Finally tear-resistant, ballistic nylon clothes designed to use for the SpaceX journey to Mars!

There are few clothing brands that really match the design and innovation in fashion that Vollebak has managed in the last six odd years. The…

Regular walking for health and fitness offers a lot of benefits but walking barefoot offers more. It helps improve the flexibility and strength of the…