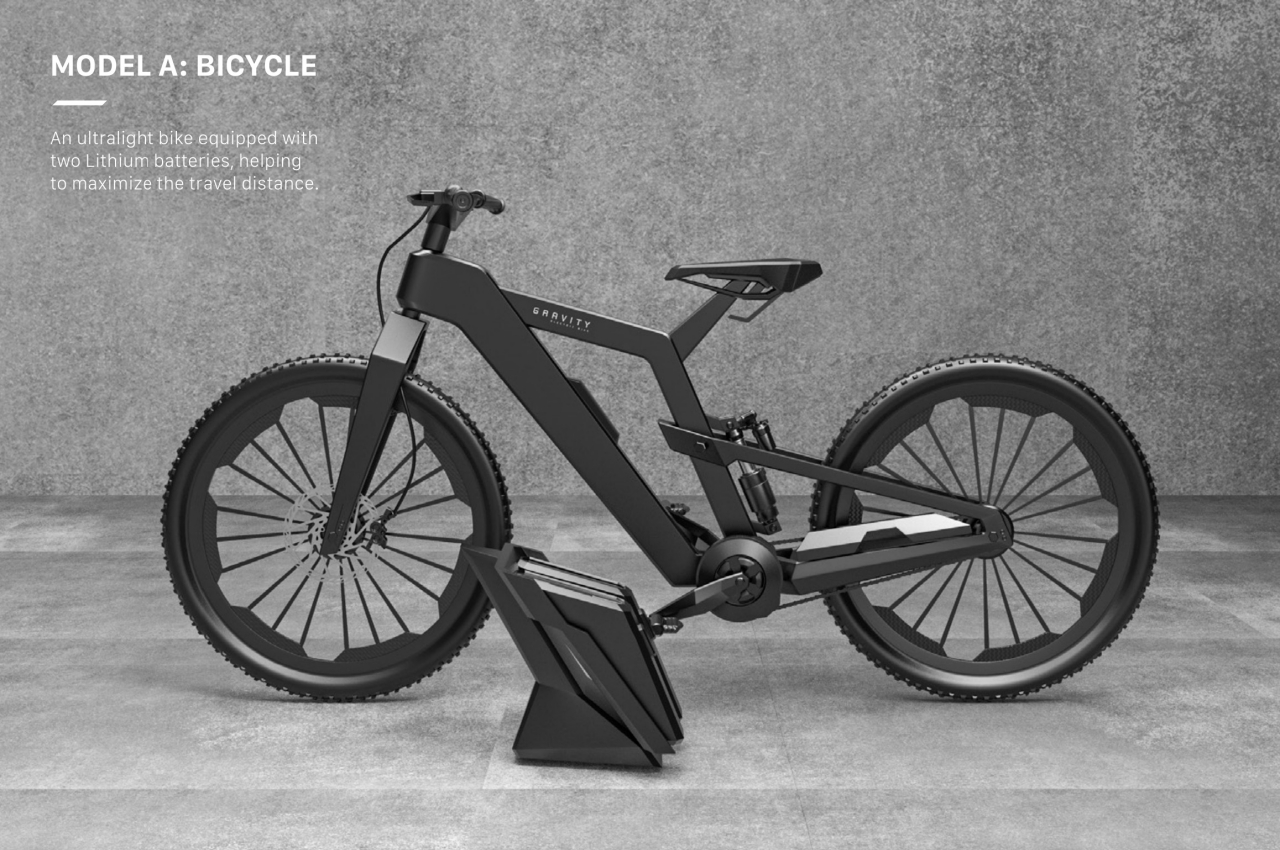 Personal transportation for one or two riders has seen an uptick in the past few years. Some of them are in response to the growing congestion on highways, while others are aimed at reducing the carbon footprint of vehicles going to and fro places. Of course, motorbikes aren’t exactly more environment-friendly, and the flying cars of the future are still very much in the future. When it comes to economy and sustainability, bicycles and e-bikes are pretty much the name of the game. In most cases, however, you have to choose between a traditional bike or an electric one, and you’re stuck with that choice to the end. Though hybrids that combine the two do exist, they do come with their own drawbacks. There is one concept, however, that tries to remove that limitation, allowing you to choose between a motor and your feet anytime, anywhere. 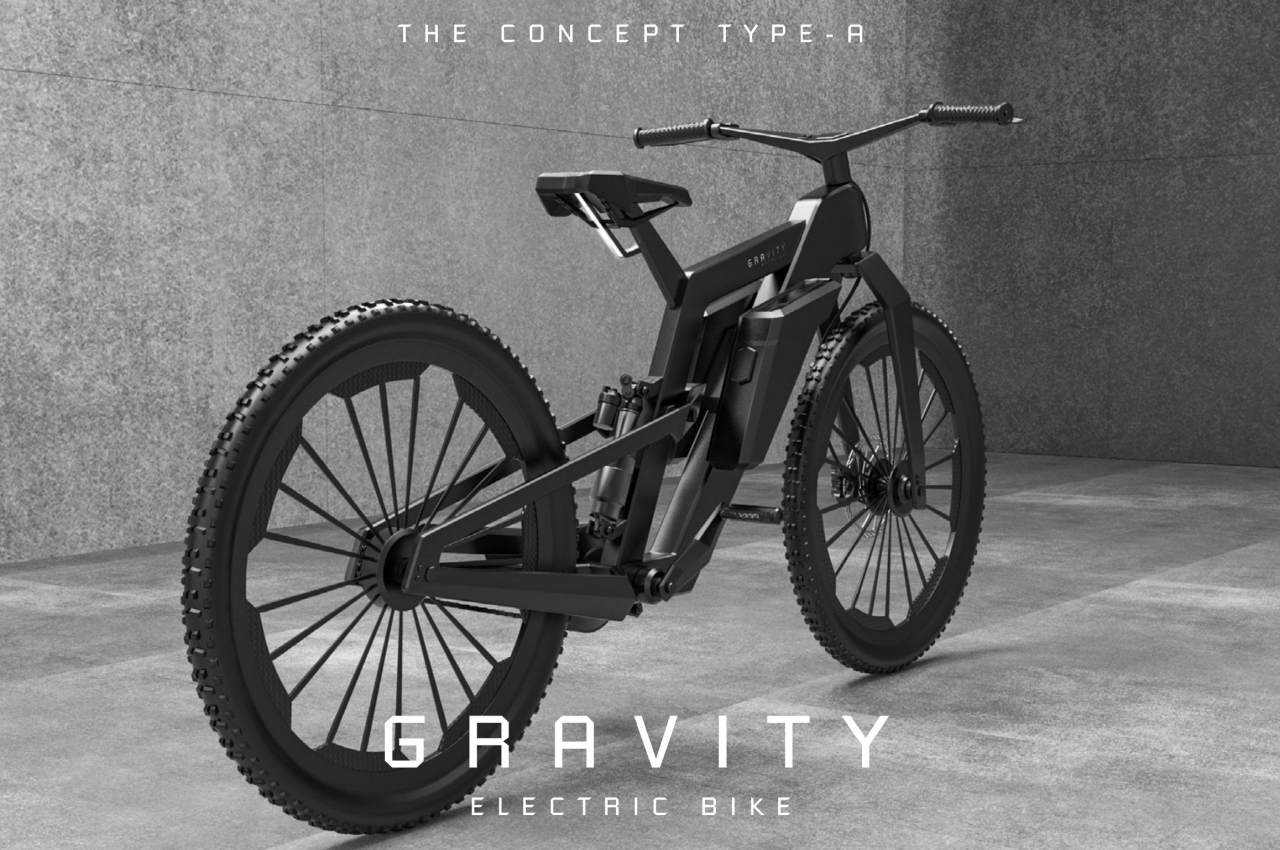 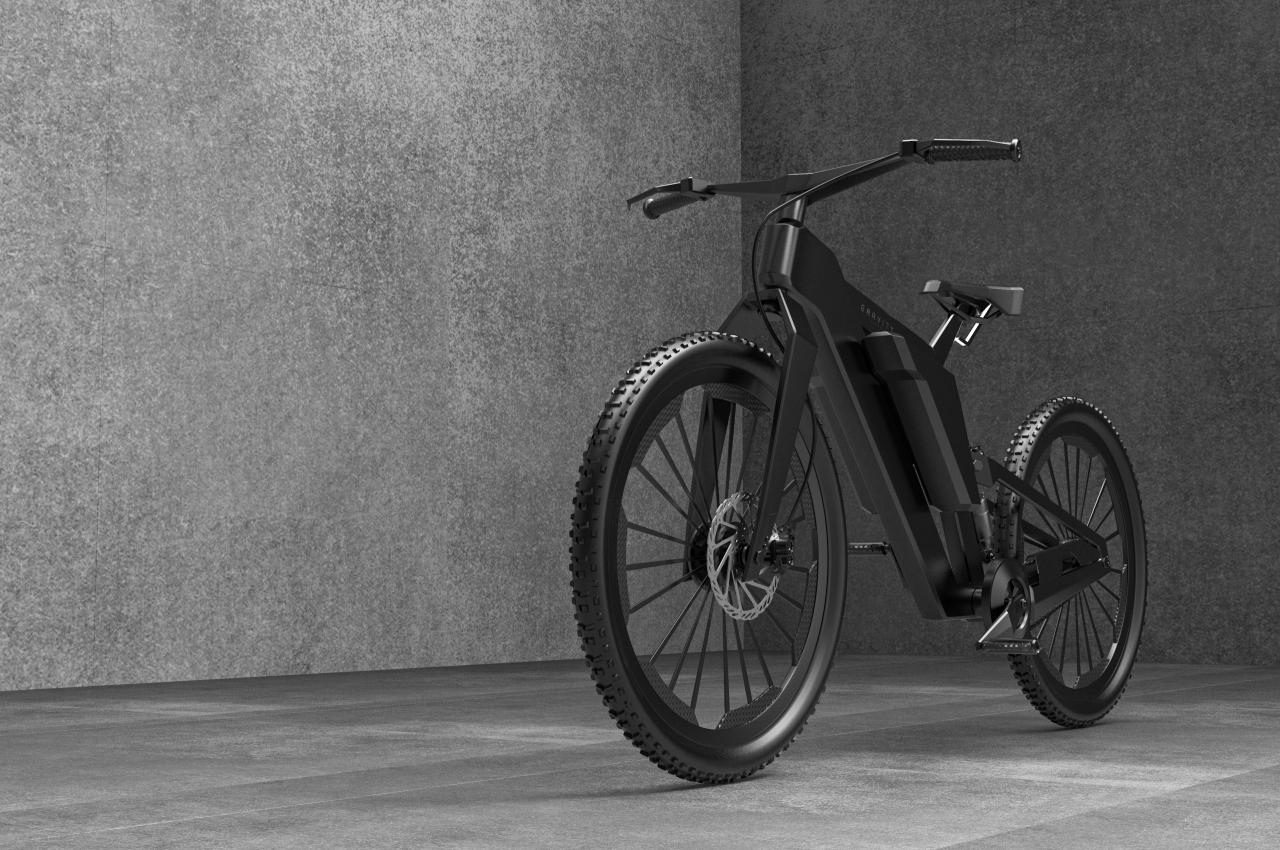 Most electric bikes and hybrids use a motor to either drive the bicycle’s gears or at the very least assist the biker’s pedaling. Unlike motorcycles, these run on electricity and not fuel, so their carbon emissions are reduced although still present. In addition to the power bill, however, you are also paying for the cost of the weight of the batteries and motor, even when you’re just using your feet to drive the vehicle. In contrast, the GRAVITY electric bicycle design concept lets you have the best of both worlds, and riders can easily switch between two modes whenever they need or feel like it. 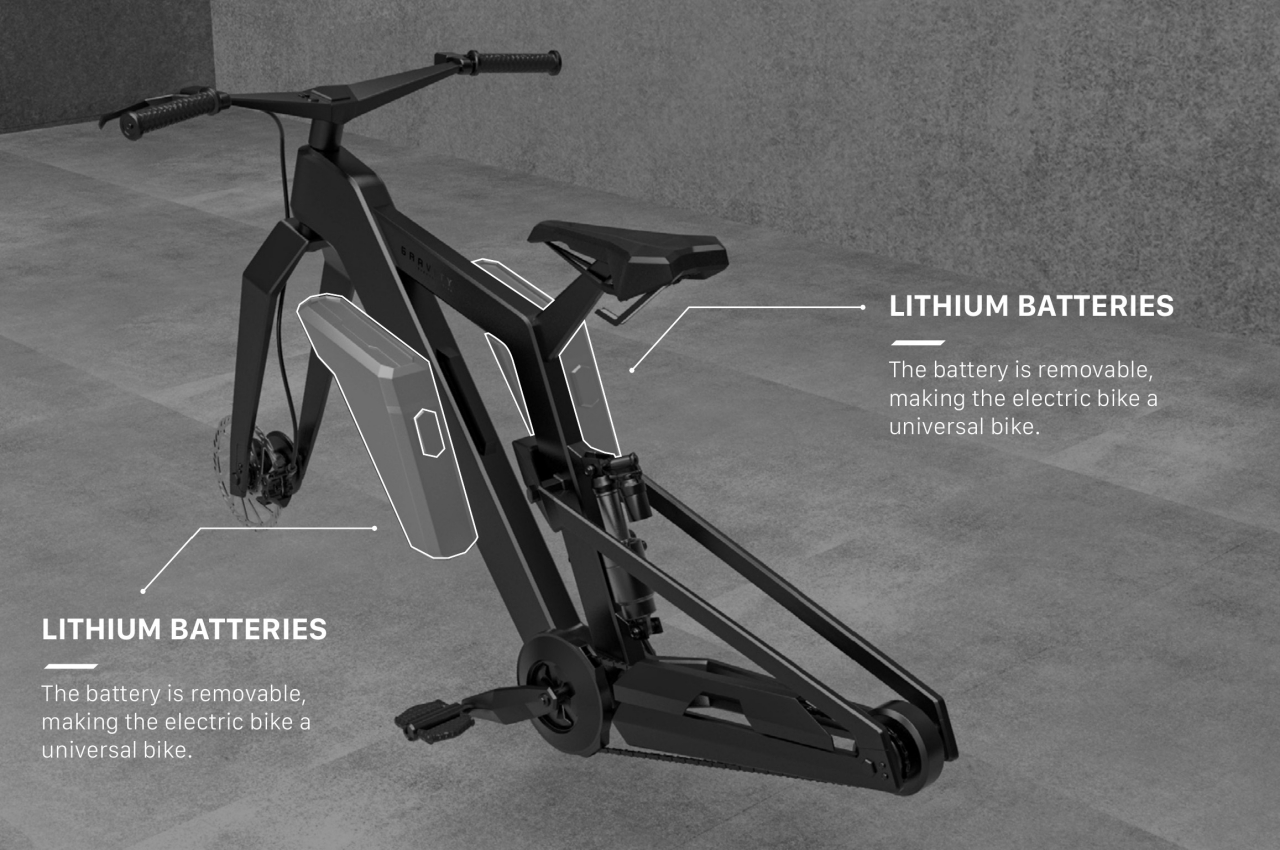 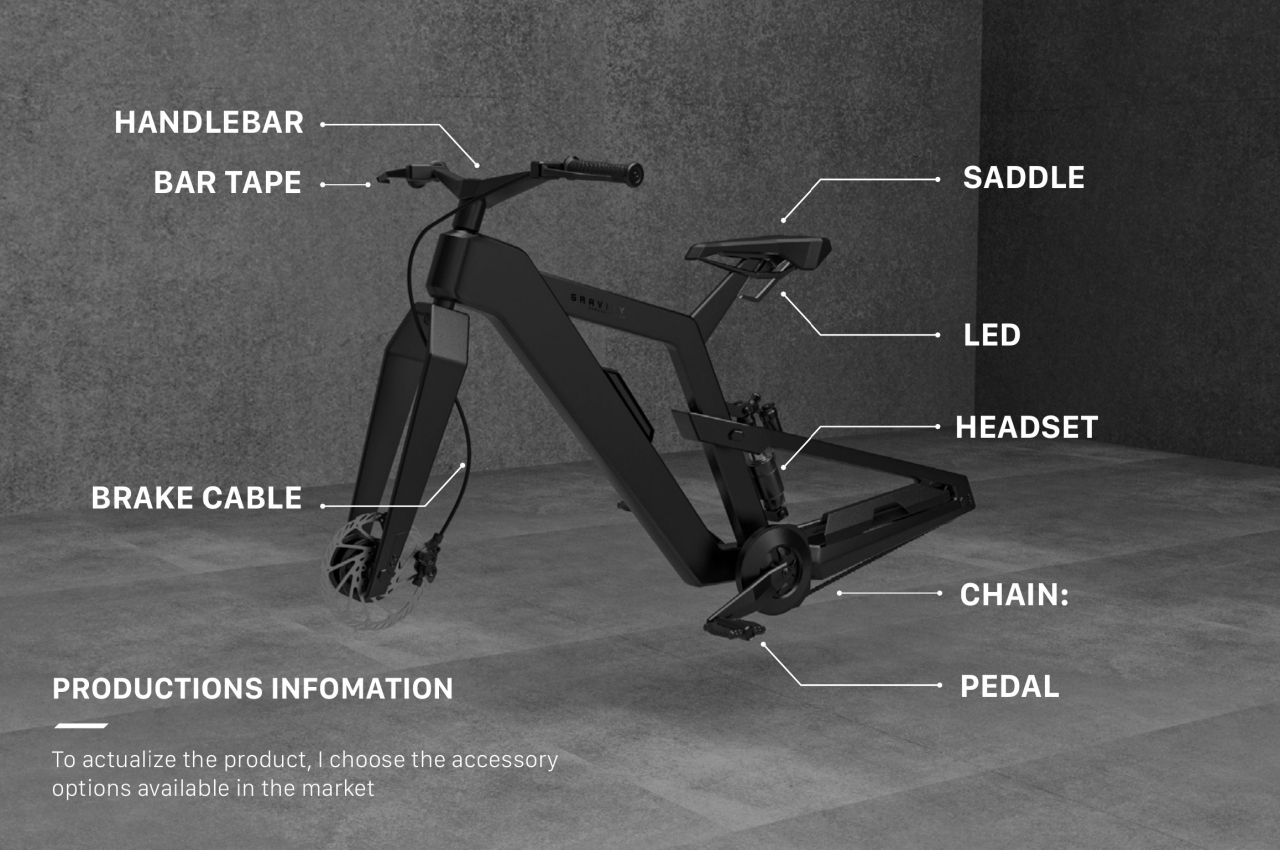 The pull of GRAVITY, pardon the pun, is that its battery is removable. This is already significant in terms of longevity when you can easily replace dead batteries instead of having to buy a new bike or go through an expensive repair process. It also means, however, that the battery is not 100% critical in operating the bicycle. If you feel like breezing through traffic one day and then giving your legs a workout the next, all you need to do is remove the batteries and be on your way. 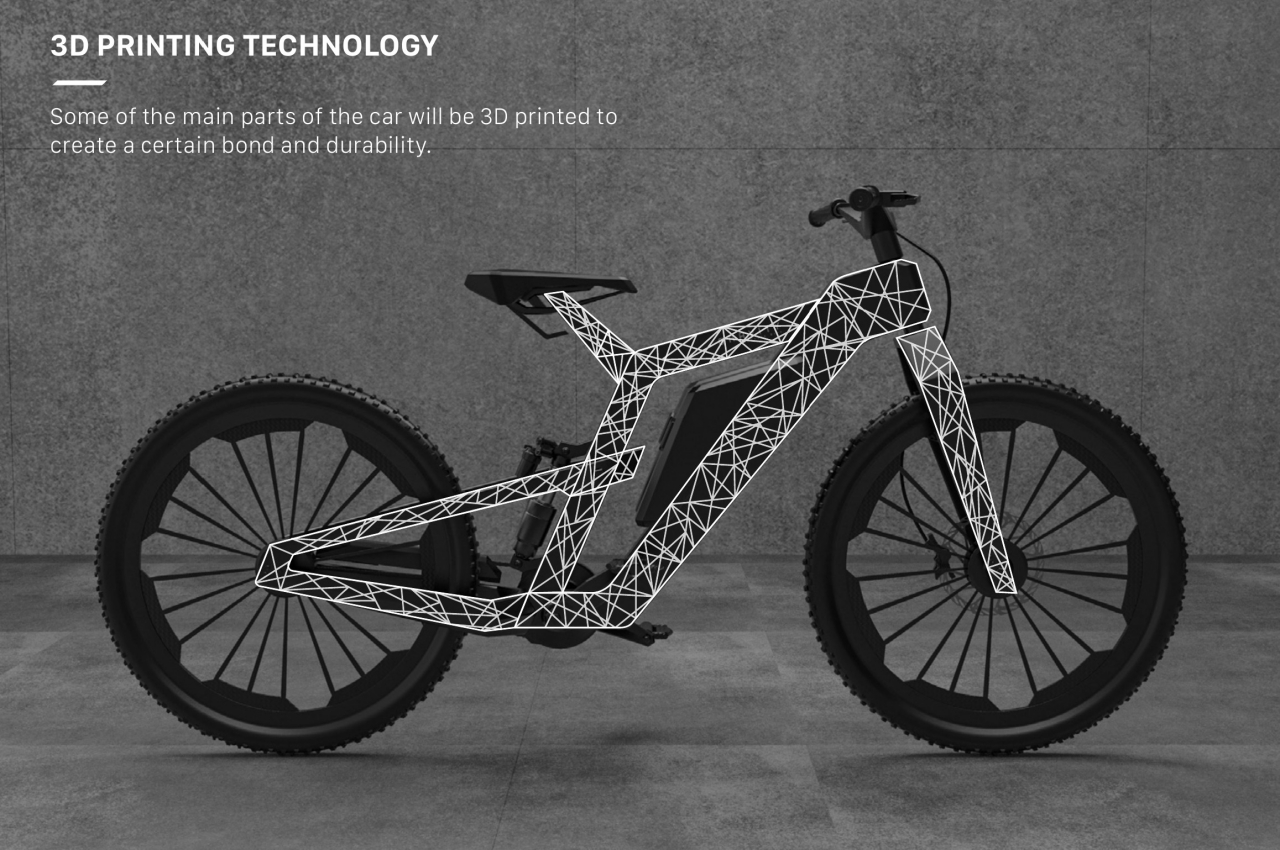 The concept, however, goes beyond just the batteries. It also recommends 3D printing the bike’s frame rather than assembling it from multiple parts to have better durability. There could also be other benefits to this kind of production, like being able to choose more sustainable materials that would be more difficult in mass-produced processes. The concept might even be combined with other techniques that could build a bicycle from a single sheet of metal. 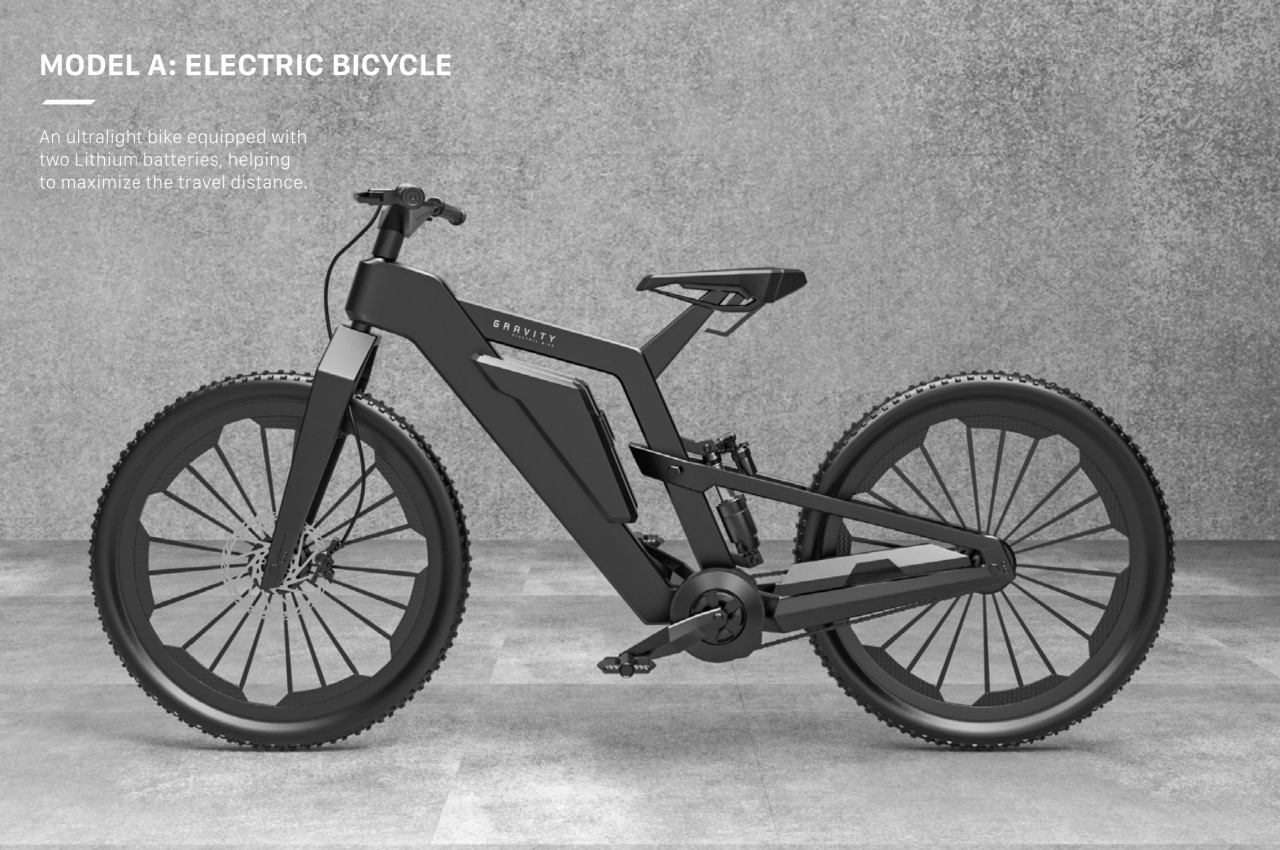 The idea behind GRAVITY might not be that revolutionary, and there might even be commercial e-bikes that already sport this kind of removable battery design. It is, however, the small concepts that, when taken together, could help turn the industry toward a different direction, one that has a more sustainable strategy for the future of transportation and commuting. 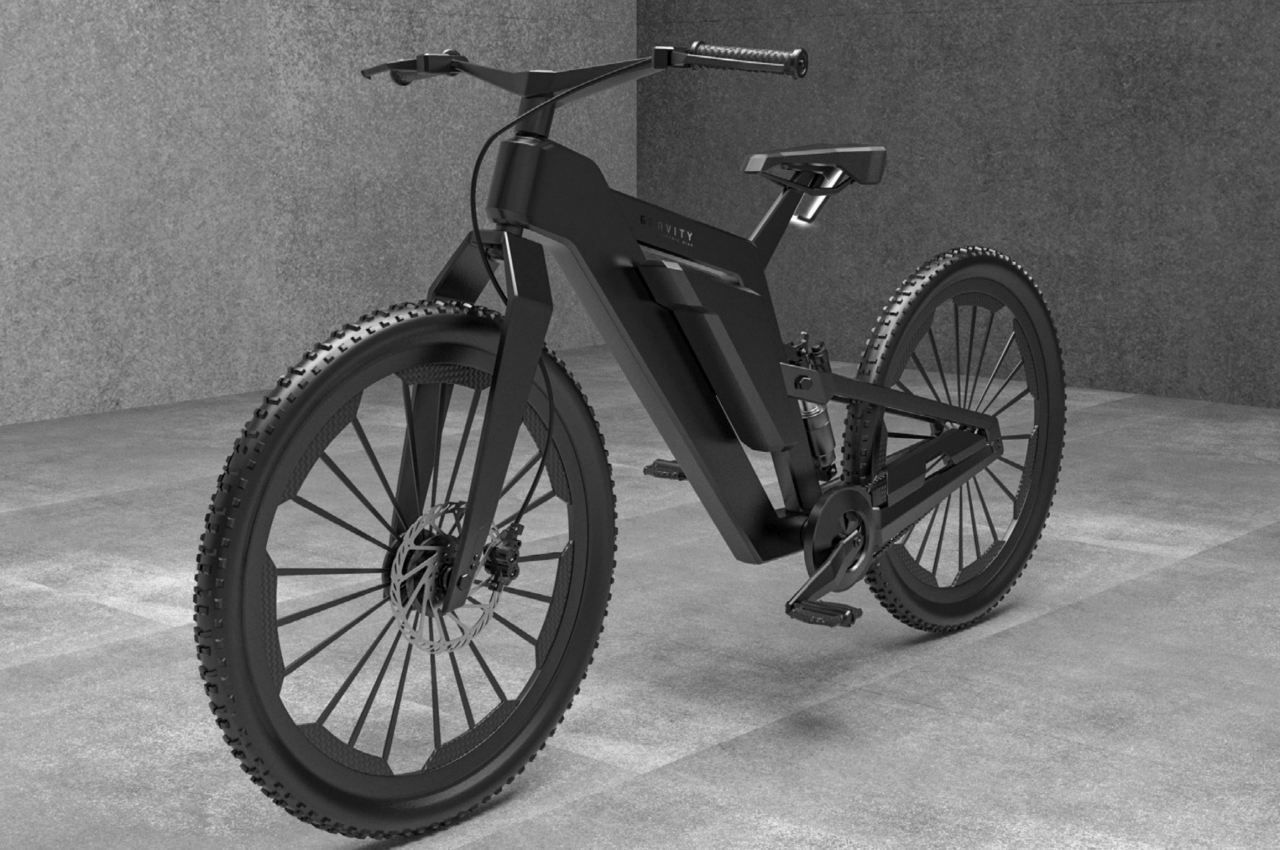 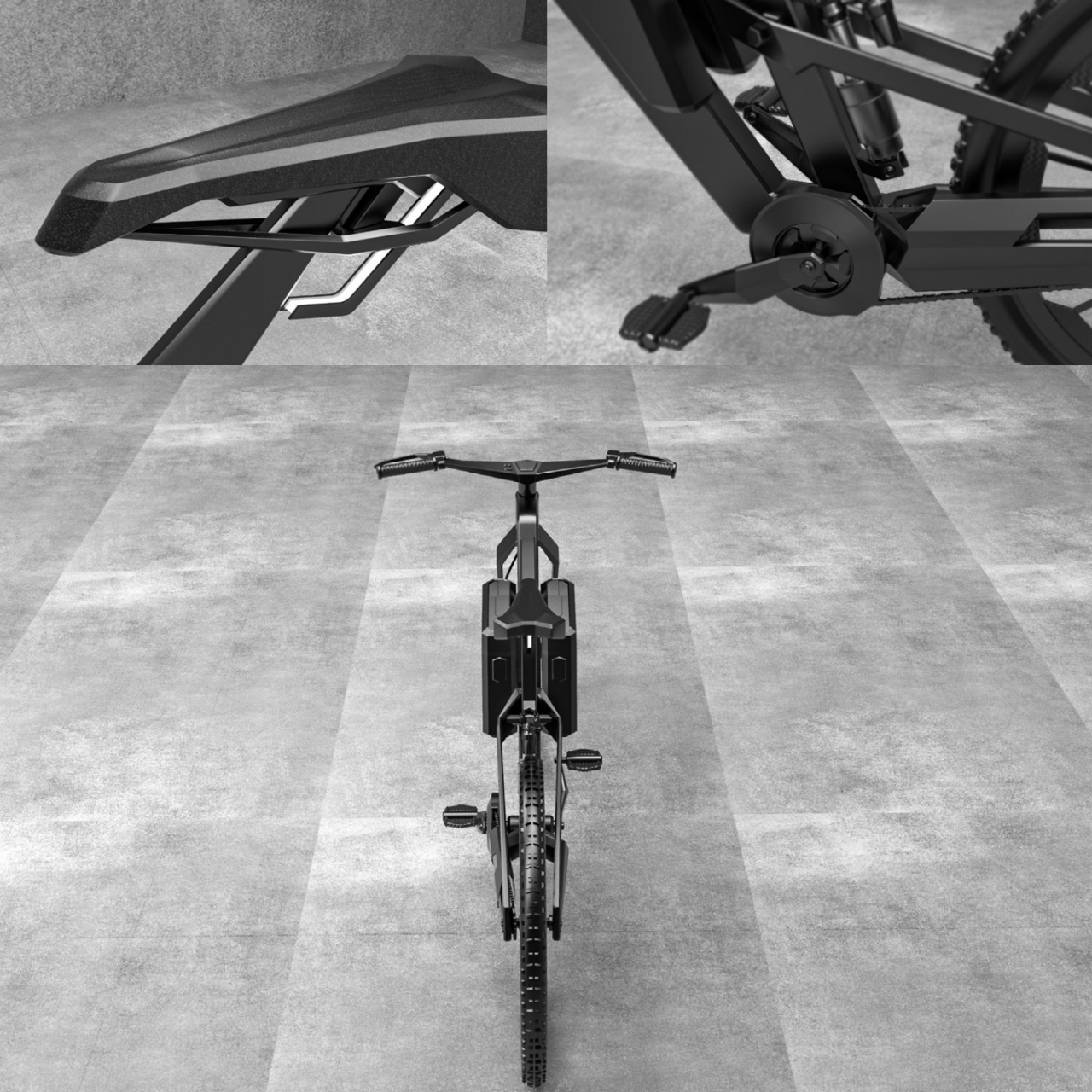 Samsung self-repair program is a bold step toward smartphone sustainability

Earlier this year, Samsung made a lot of noise about its most recent effort in reducing its negative impact on the environment. Rather than reduce…

I’d Hook My Bike Up to Nothing Minus

Nothing less, that is, than “P+!” It’s the P+ bike system. Created by Young-Min Kim, Hyeon-Jeong Woo & Kyung-Goo Lee to promote healthy bike use…