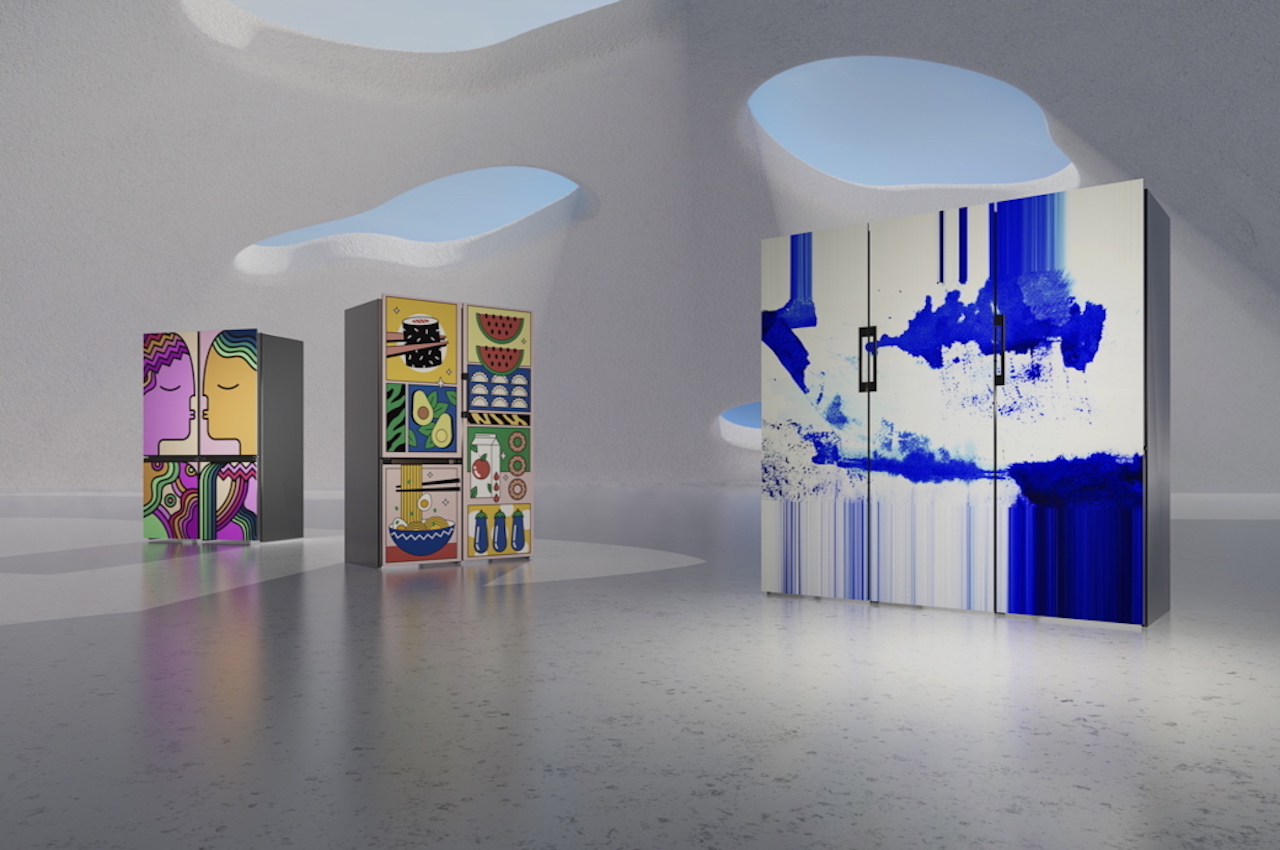 In a world where mass production is the norm, getting bespoke items is deemed a luxury. That is true in many industries, but there are good reasons for the premium prices; one, you are receiving tailor-made products for your needs and preferences. There also lies a uniqueness to an item or service that you can say is solely yours. Bespoke is more than just a buzzword as companies have seen its value and how it gives a competitive edge. Samsung has tapped into this category with the Bespoke line that is expected to enrich consumers’ lives through creative design and by working with artists and designers to showcase their designs. Global participation has also been encouraged among consumers because the brand knows collaboration works. 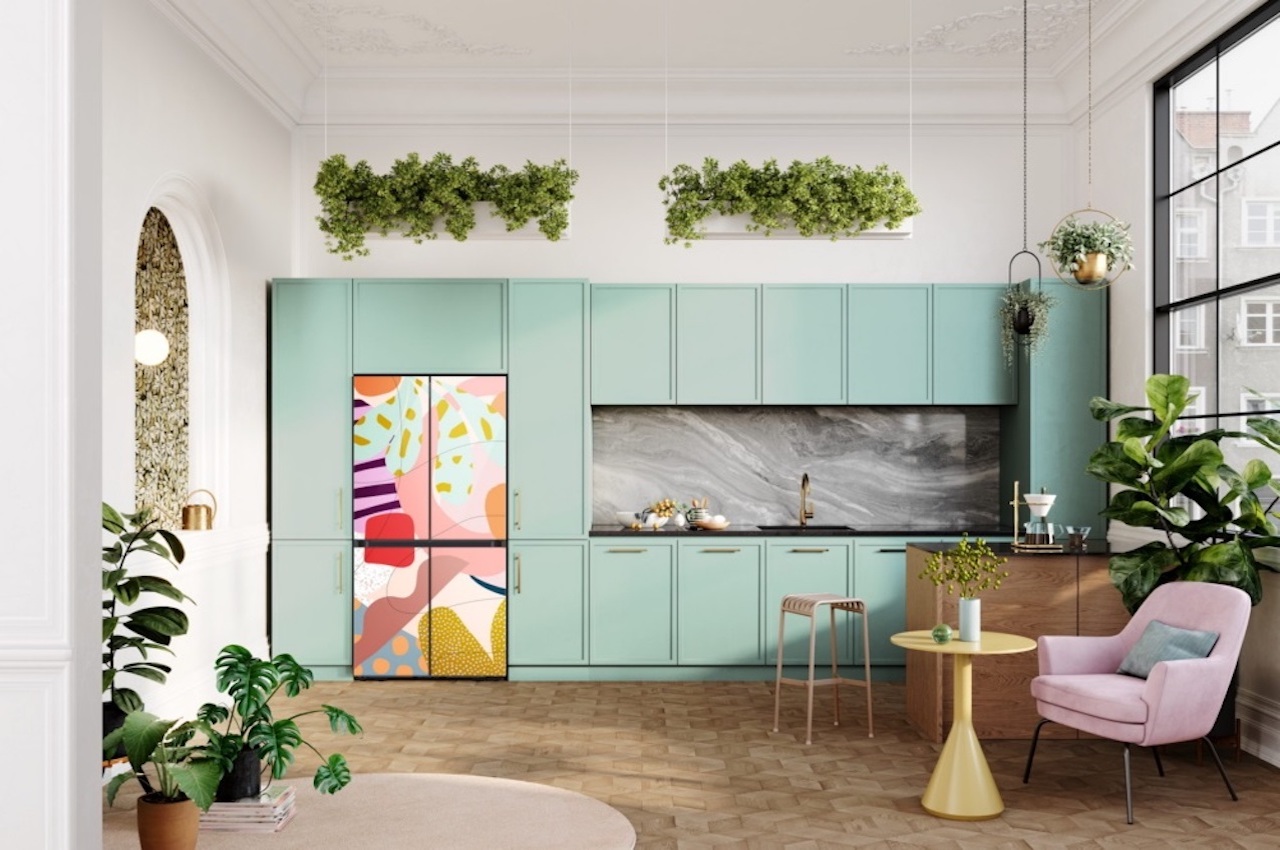 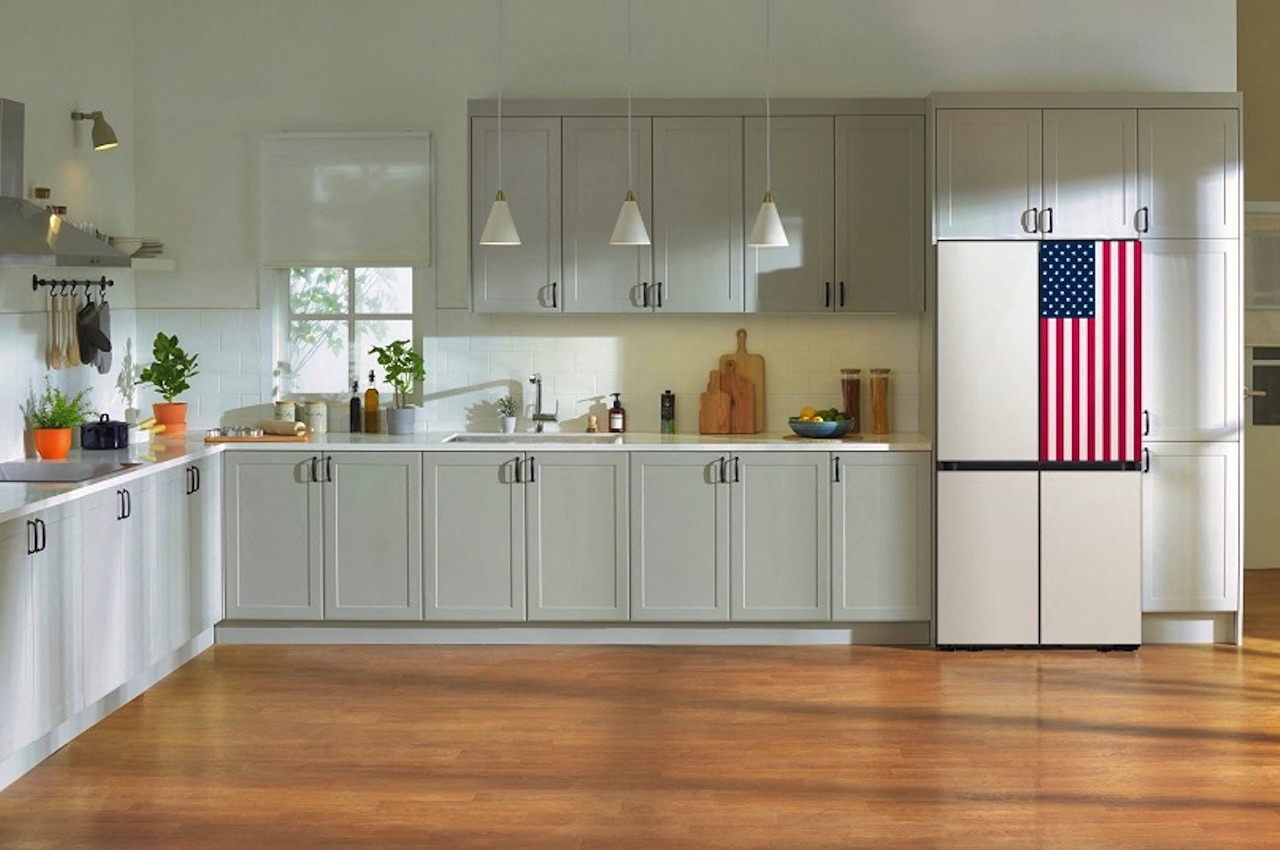 Samsung’s Bespoke experience is extended to the customers’ end by allowing them to develop designs that will show their personality. Samsung Bespoke has now become a creative collaboration, offering a safe place for self-expression for artists and consumers. In recent years, Samsung has collaborated with famous designers in its native country, like space and strategy designers Jong Kim and Teo Yang, furniture designer Seungji Mun, and interior designer Hasuk Jang. You may remember them for their previous designs focused on appliances’ customizable and adaptable features. Last year, Samsung tried asking non-Korean designers such as American artist Andy Rementer and French illustrator Thibaud Hérem to design bespoke refrigerators. Alex Proba also designed limited-edition Bespoke refrigerator panels with different colors and shapes at the beginning of this year. 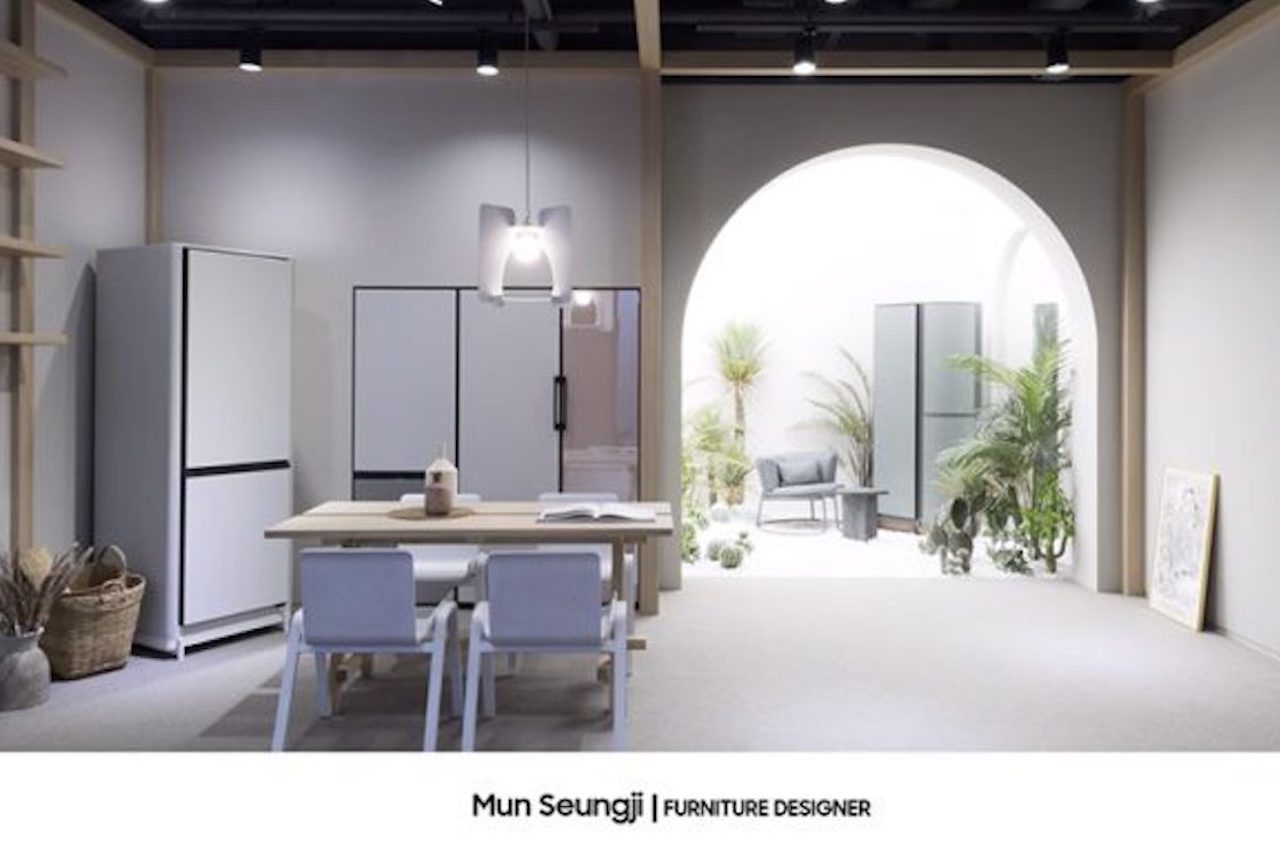 The Bespoke design language continues to evolve as more creatives are being tapped to contribute to the artistry. Most of the designs available offer a cultural representation of some of the counties where the Samsung Bespoke line is available. Limited edition panels with the Union Jack flag were released to celebrate the Platinum Jubilee milestone of Queen Elizabeth II. For American Independence Day, Samsung released a version of the 4-Door Flex refrigerator with the American flag. We also remember that contest that launched in 2019 in South Korea that called for consumers to try designing their refrigerators. Over a thousand entries were submitted, but only three big winners were invited to the Milan Furniture Fair to showcase their work. We can expect more iterations to be introduced as Samsung continues expanding the program and listening to the customers. 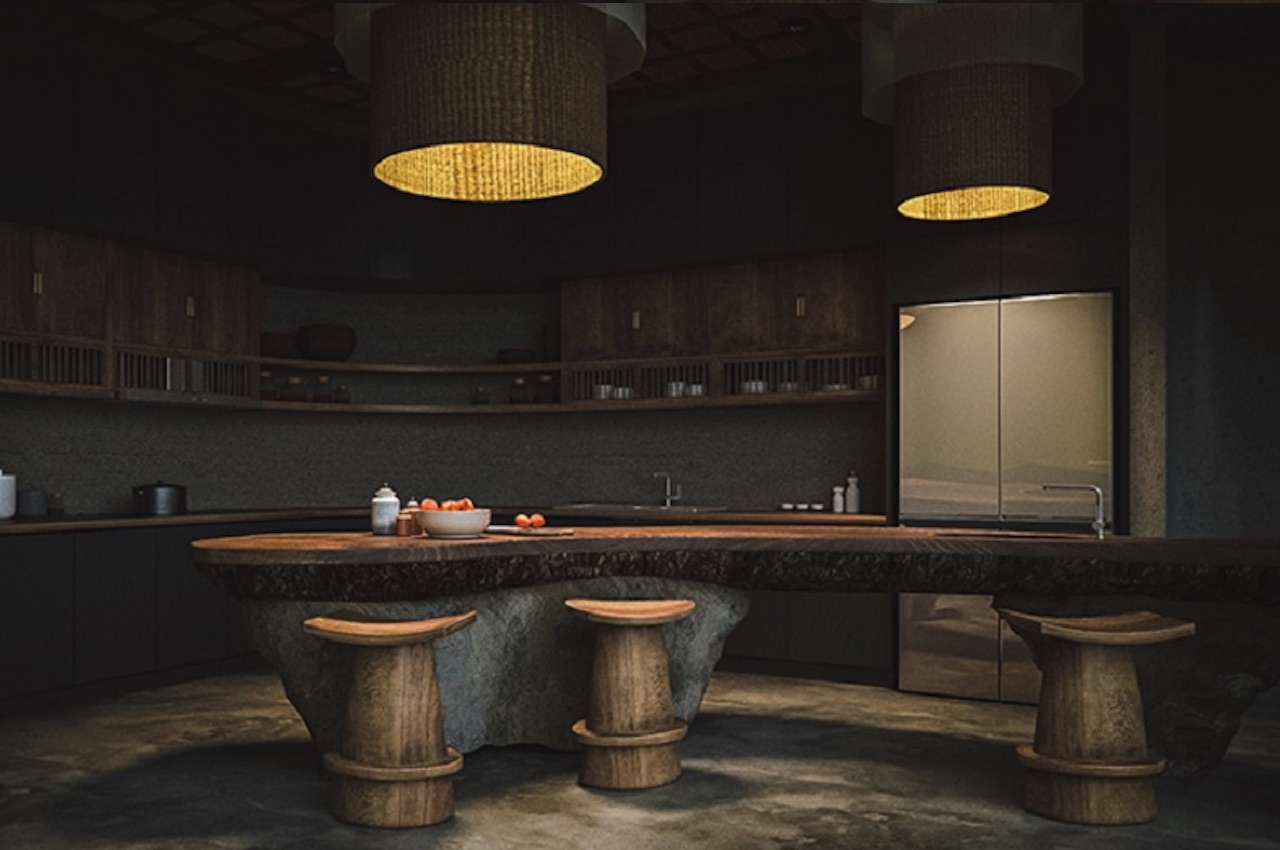 Some other similar events followed, like those in Singapore, the United Kingdom, and Vietnam last year. This 2022, a contest in the U.A.E were also launched while more local artists in other markets were being commissioned. Samsung was seen collaborating with a few interior design firms and furniture retailers to design Bespoke products. The Bespoke Be You design competition and other design contests have also been launched to gather new designs. The #InspireByTheNation contest in the U.A.E. celebrated the nation and reflected different cultural identifiers like architecture, food, and landscape— drawing experts and influencers in the region to select the event winners. 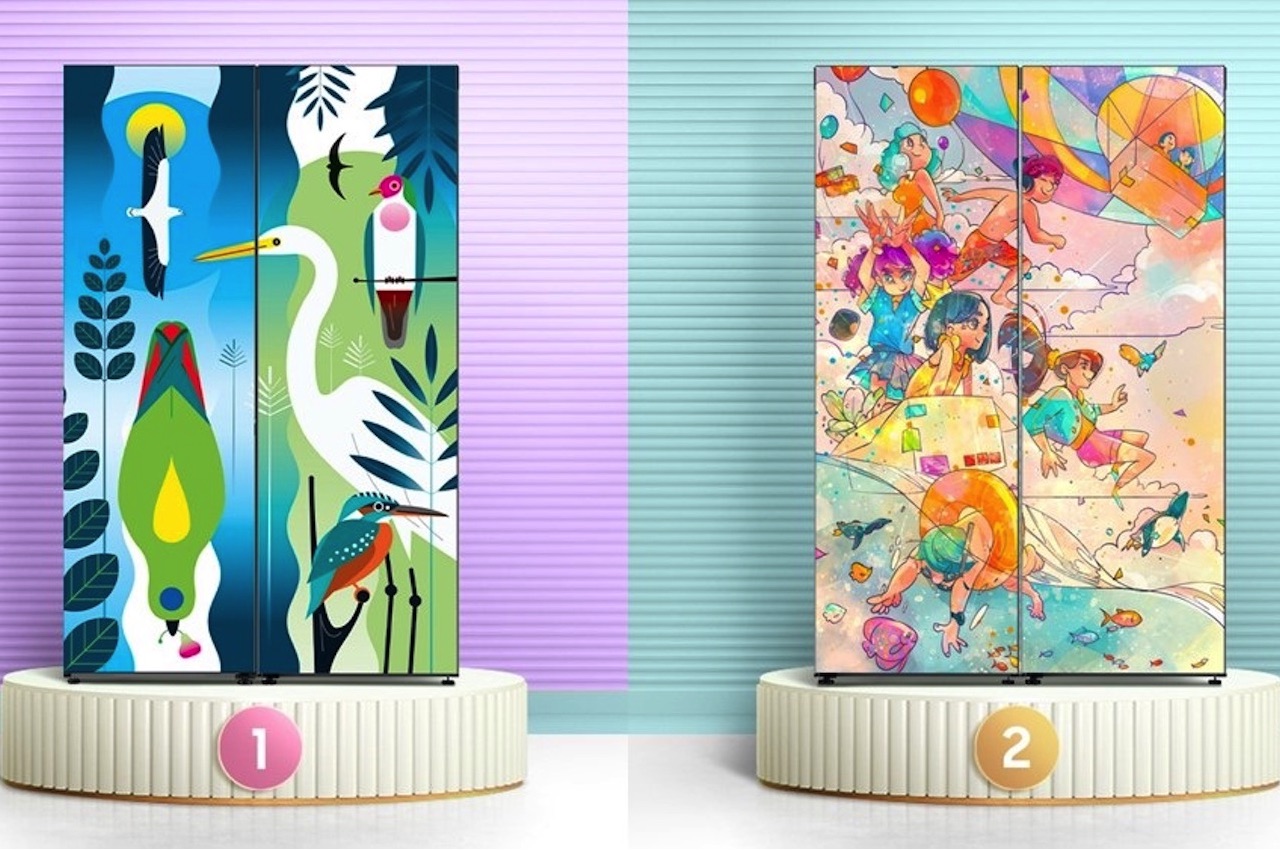 In North America, the MyBespoke offering allows people to design their own refrigerator panels, specifically for the Bespoke French Door refrigerator. Beyond aesthetics, Samsung has been stretching the limits of the business by improving its technologies. There was the Bespoke Creator AI color recommendation service that launched last year. It analyzes photos of the consumers’ homes and provides recommendations for products that may fit them. Appliances need not be dull, and that is how Samsung’s innovation benefits the market—offer products you can call your own. We believe this customizable design experience can turn more traditional home appliances into statement pieces. 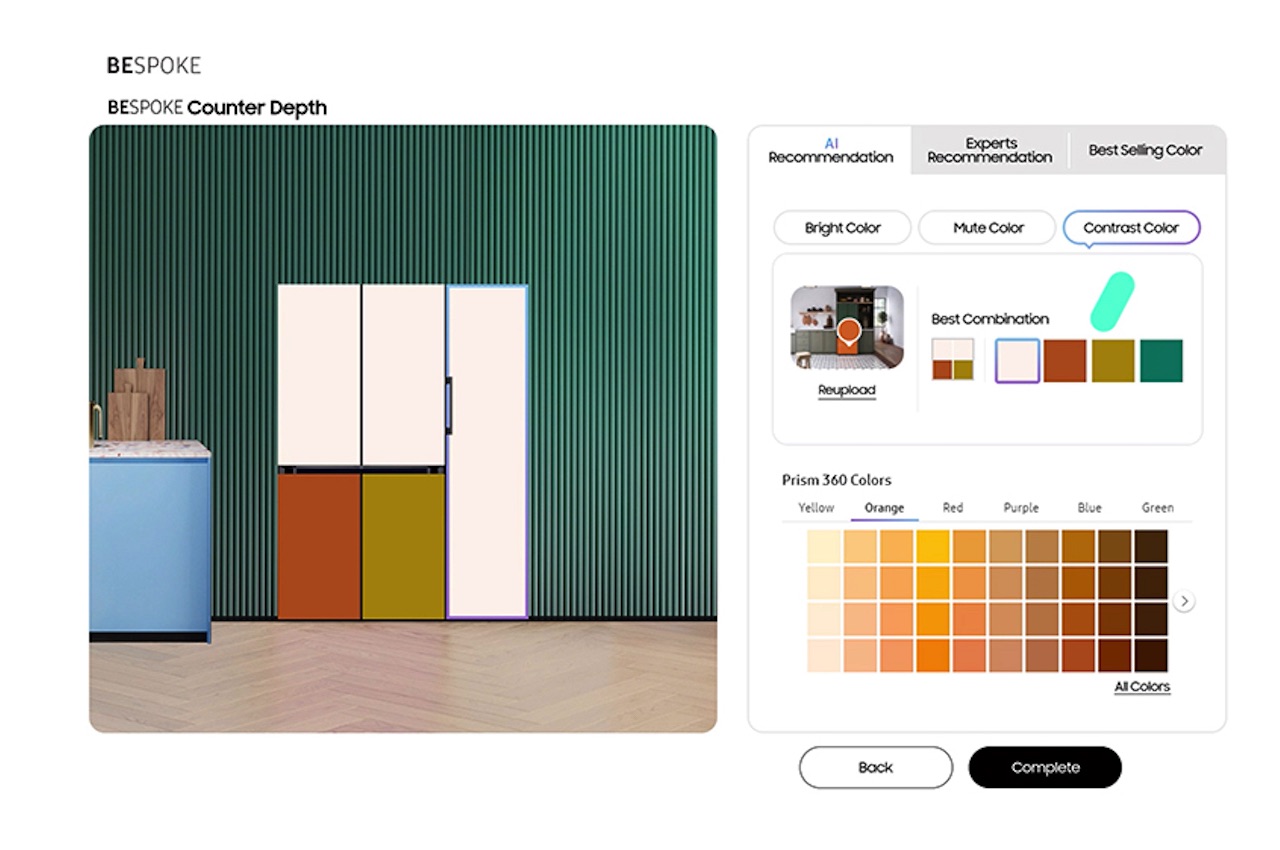 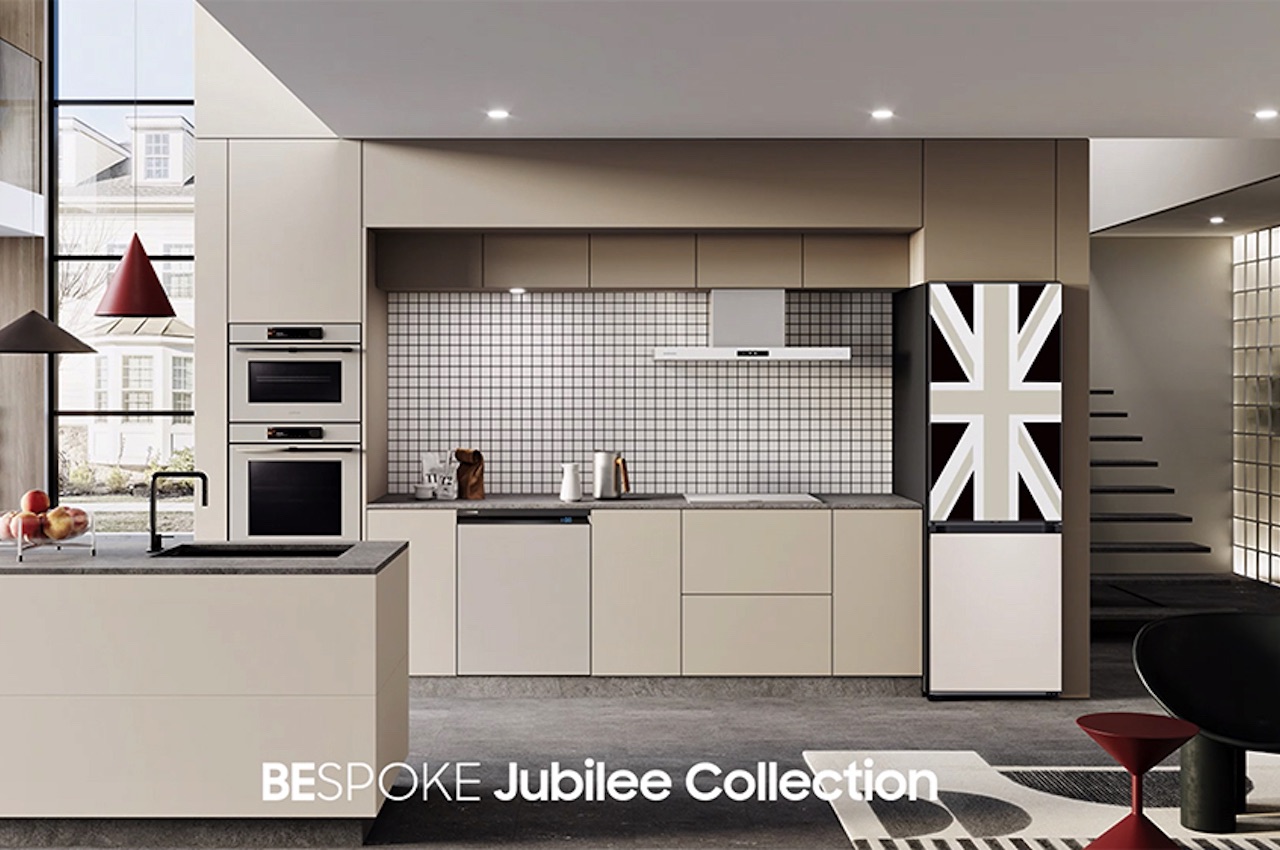 How often do you clean/disinfect your wallet and belongings? This self-sanitizing copper wallet keeps itself clean of germs

When was the last time you cleaned your wallet? I’ll answer for myself – never. My wallet’s made of denim, which sort of makes it…

The Tower of Power

Say goodbye to the hassle of bending down to sort through tangled up cords and hard-to-reach outlets! The ergonomically designed Tower brings power UP to you…

It isn’t often that I find myself heartily laughing at a design just because it’s so delightful to look at. The Tandem Shower proposes a…

Conceptual plans are awesome especially if they promise you the moon! Here is what André luring you with, a Porsche Design Smartphone that is in…