You don’t have to suffer through the pain of using a common pen when you can have one that is designed to curve to your needs.

Pens come in all shapes, sizes, designs, and purposes, with some being minimalist beauties while others are sophisticated tools. Despite all those differences, the basic design of the pen has remained the same through the centuries, a design that seemingly favors people who write with their right hands. Even then, however, both left-handed and right-handed writers have suffered smudges and blotches, both on paper and on their hands. Redesigning the faithful wordsmith’s tool is long overdue, and one bold creator may have finally broken the code by turning the tip of the pen into something that is as smooth as its curves. 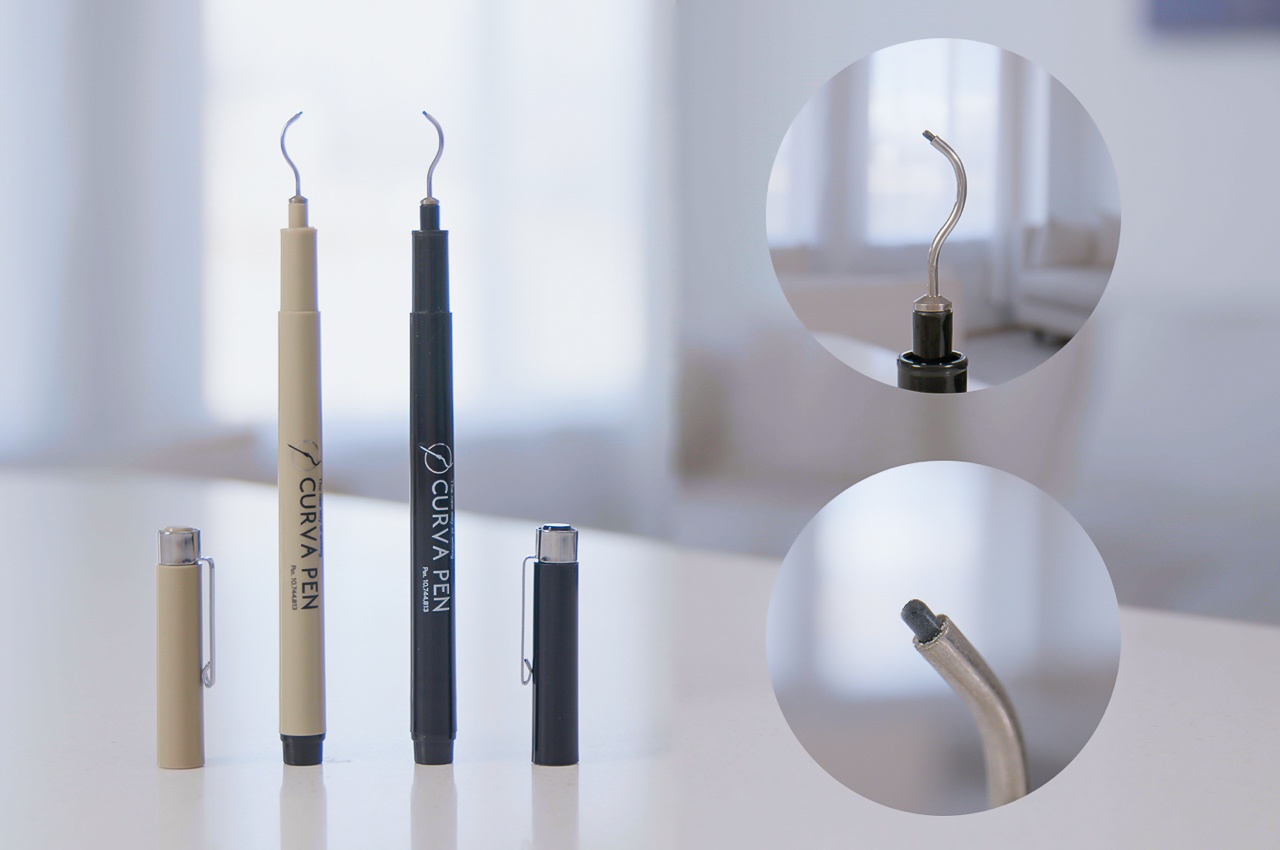 The moment you take off its cap, it is immediately evident that Curva Pen isn’t your typical ink pen and that it has an interesting story to tell. The unconventional hook-like shape of its nib might raise eyebrows, but its patented design was carefully thought out to solve two of the biggest problems with pens. More often than not, your fingers and hands block what you’re writing, especially if you’re a leftie that has to push the pen rather than pull like what right-handed people do. This makes not just writing but also drawing more cumbersome and more frustrating for some people, denying them the pleasure and the liberating experience of putting their thoughts down on paper clearly. 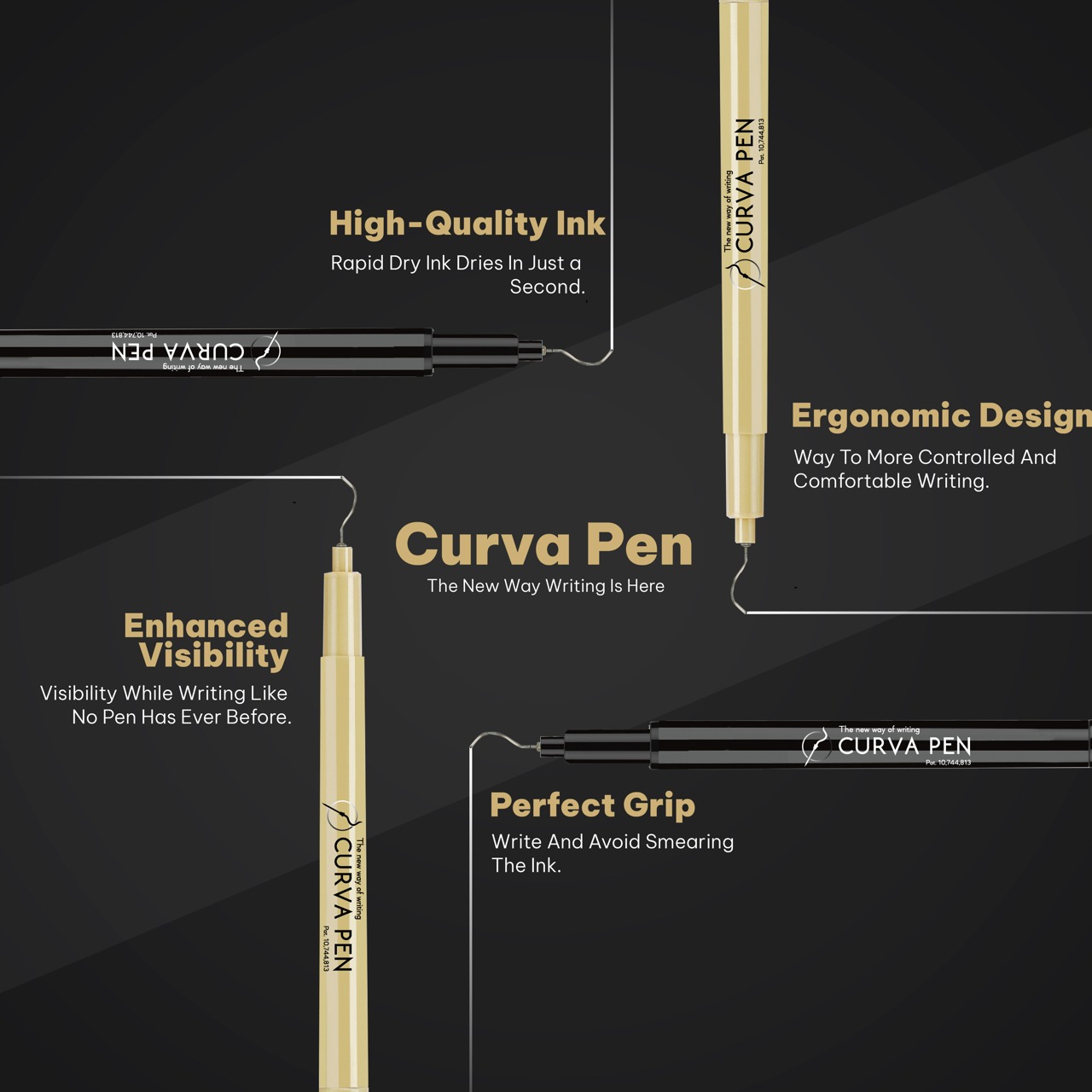 With its curved nib, this pen can be angled and directed any which way, giving writers the freedom and the joy of writing to the left, to the right, or even downward. In fact, Curva Pen isn’t just for writing, artists and designers will love using it just as much. Nothing inspires creativity more than a cool new tool that tickles and excites the mind to think outside the box, which is exactly what this Curva Pen represents.

Right-handed individuals looking for a more efficient way of writing. 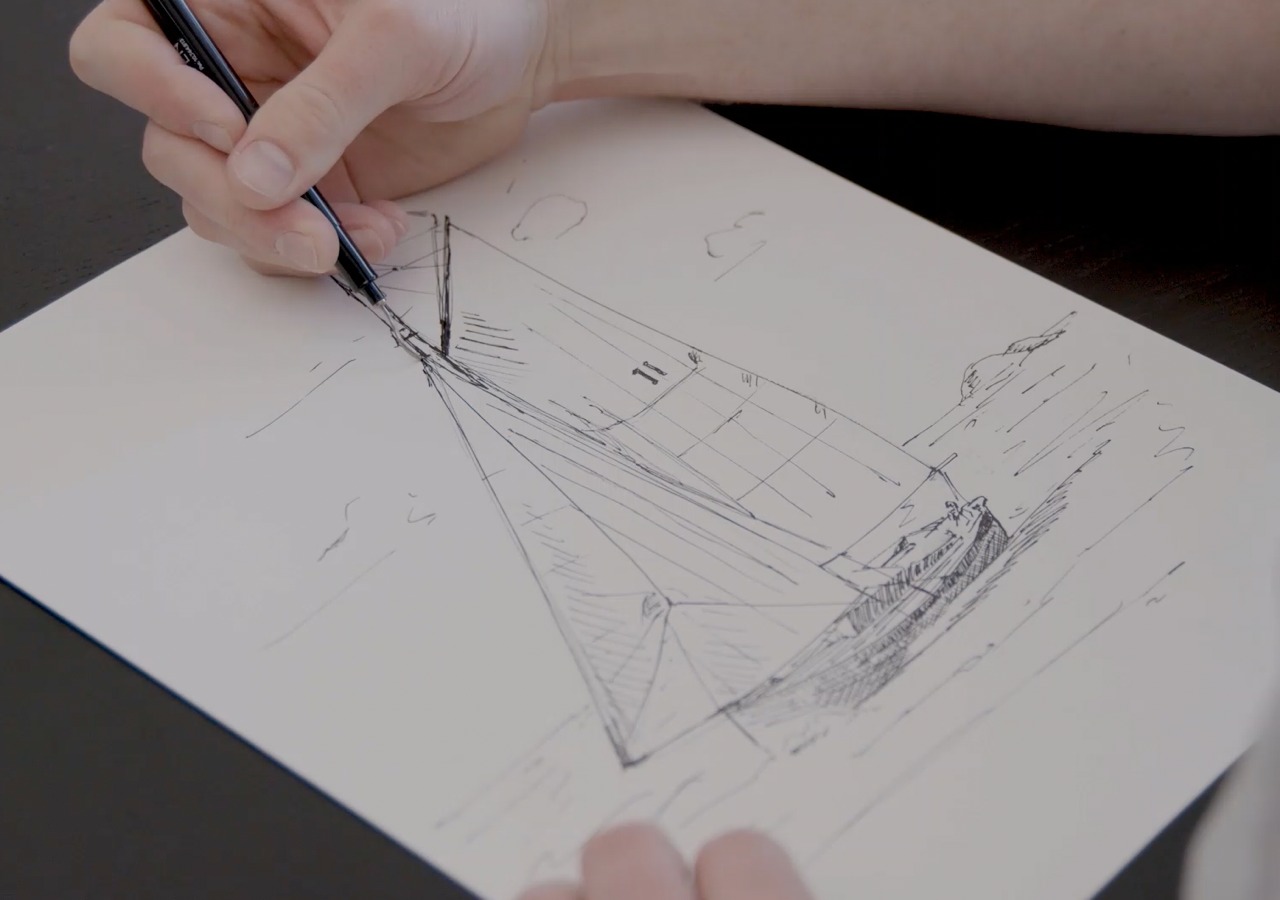 Designers, artists and illustrators desire superior comfort and control at all angles.

It isn’t just the shape of the nib that’s special, though. Working together with the nib’s unique design, the high-quality quick-drying ink flows smoothly and evenly out of its tip, preventing ink from pooling and smudging even when you brush your palm against it. It doesn’t clog inside the pen either, so you get a smooth writing experience that Curva Pen’s distinctive shape tries to visualize. It’s like the smooth curve of a blade or harvesting tool that cuts through the task of writing like hot knife through butter.

There have been countless attempts at inventing new types of ink that won’t smudge or designing ink dispensing mechanisms that let the liquid flow like a gentle river, all in an attempt to improve the writing and drafting experience. Very few, however, have tried to address the pain of left-handed people in dealing with yet another reminder of how many products aren’t designed for them. It’s both curious and amazing that the answer would actually lie in the most unexpected design, one that attacks the problem right at the nib. 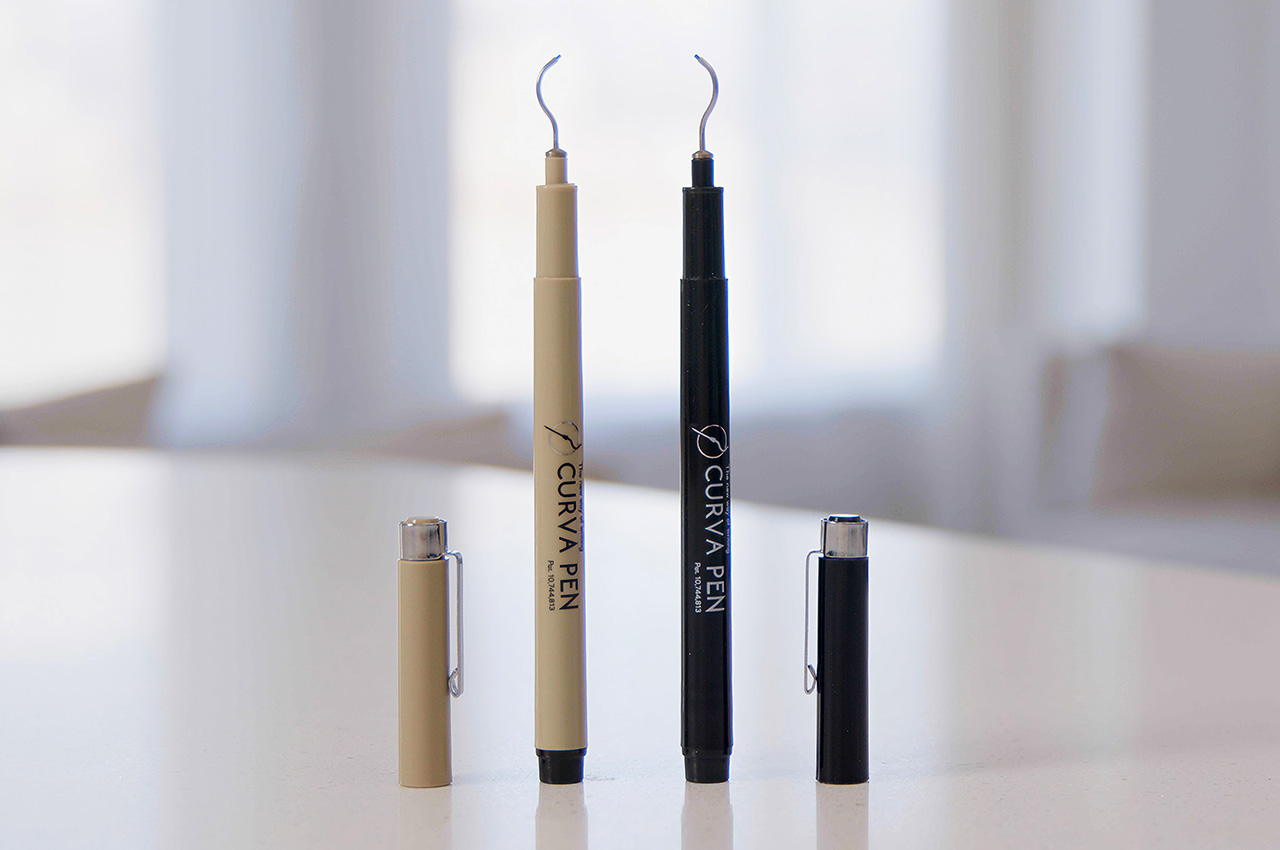 Best of all, you won’t even have to break your bank account to get your hands on this innovation, as a single pack of two Curva Pens, in either black or beige, will only cost you $25. That’s a tiny price to pay for the joy and peace of mind of a cleanly written out letter or a smudge-less drawing, turning writing into what it’s really supposed to be: a joyful endeavor.

For us urban dwellers, a little indoor greenery can go a long way to make us happier and increase our sense of well-being. The Citysens…

As If Bonsais Couldn’t Be More Beautiful

The Kasokudo Bonsai Planter is a stunning fusion of form and function that’s only made better when it becomes home to a living sculpture. Referencing…

One of the constant worries that you have as a frequent flier is the weight of your check-in luggage. At the back of your mind…

Appropriately called the Bionic Floor Light, this unique home lamp solution takes inspiration from our very own human anatomy. Its limb-like curves are a subtle…