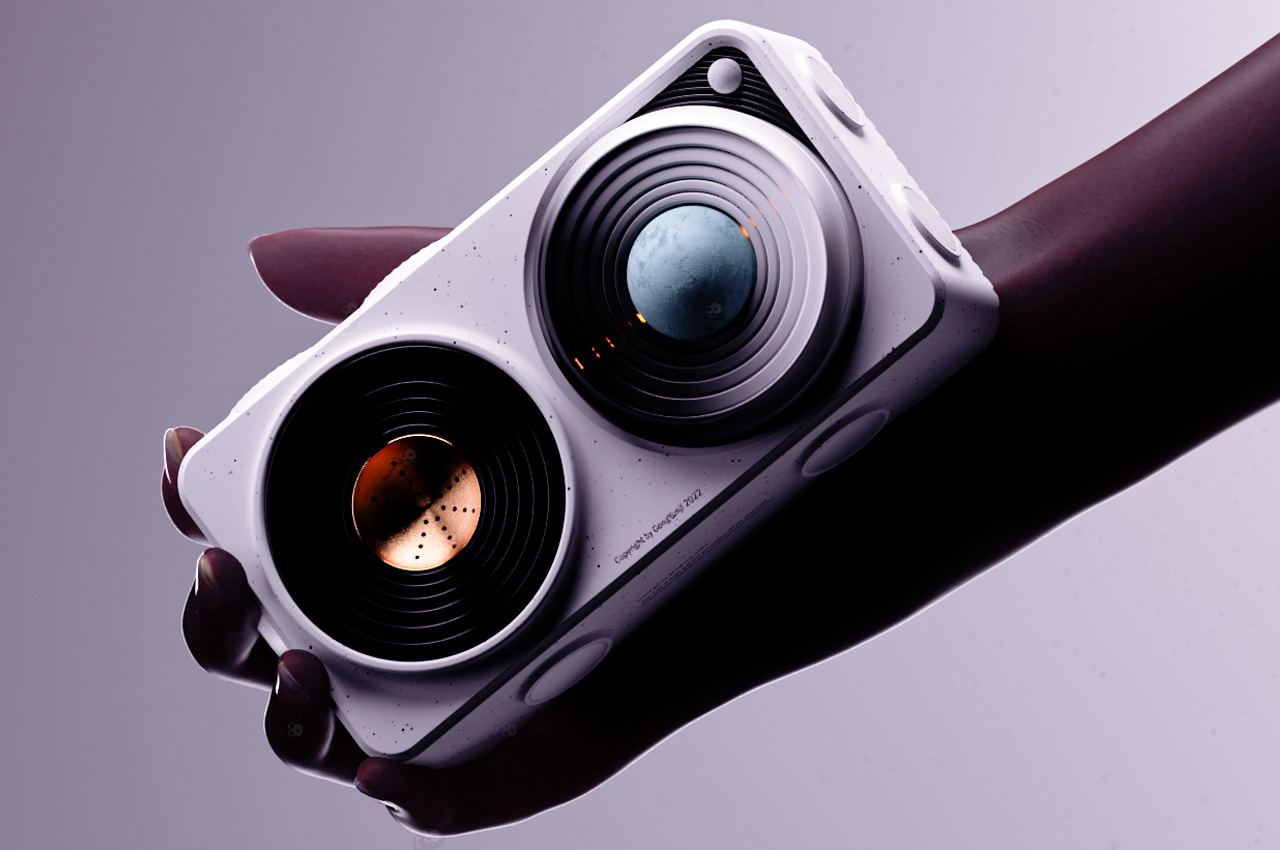 Intricate clock designs never cease to amaze us with their unimaginable accurate movement and millimeter precision in component design. Combine that with a cool idea or philosophy binding generations light-years apart, and you get a niche clock design. Add to the mix a bit of auditory and visual brilliance, and the final product is an avant-garde creation any clockmaking genius would be proud of.

The concept timepiece crafted by Naotou Aji encapsulates the galaxy system in its cyclical movement – represented by the spirals that zoom out like the lens of a DSLR camera. Each level of outwards spiral movement displays the current hours, minutes and seconds respectively, in a counter-like style that can only be visible when viewed from an angle. On the adjacent side, similar spiral hugs the audio driver covered by the brass material which beams sound, and the concentric circles move to the tunes like never seen before. 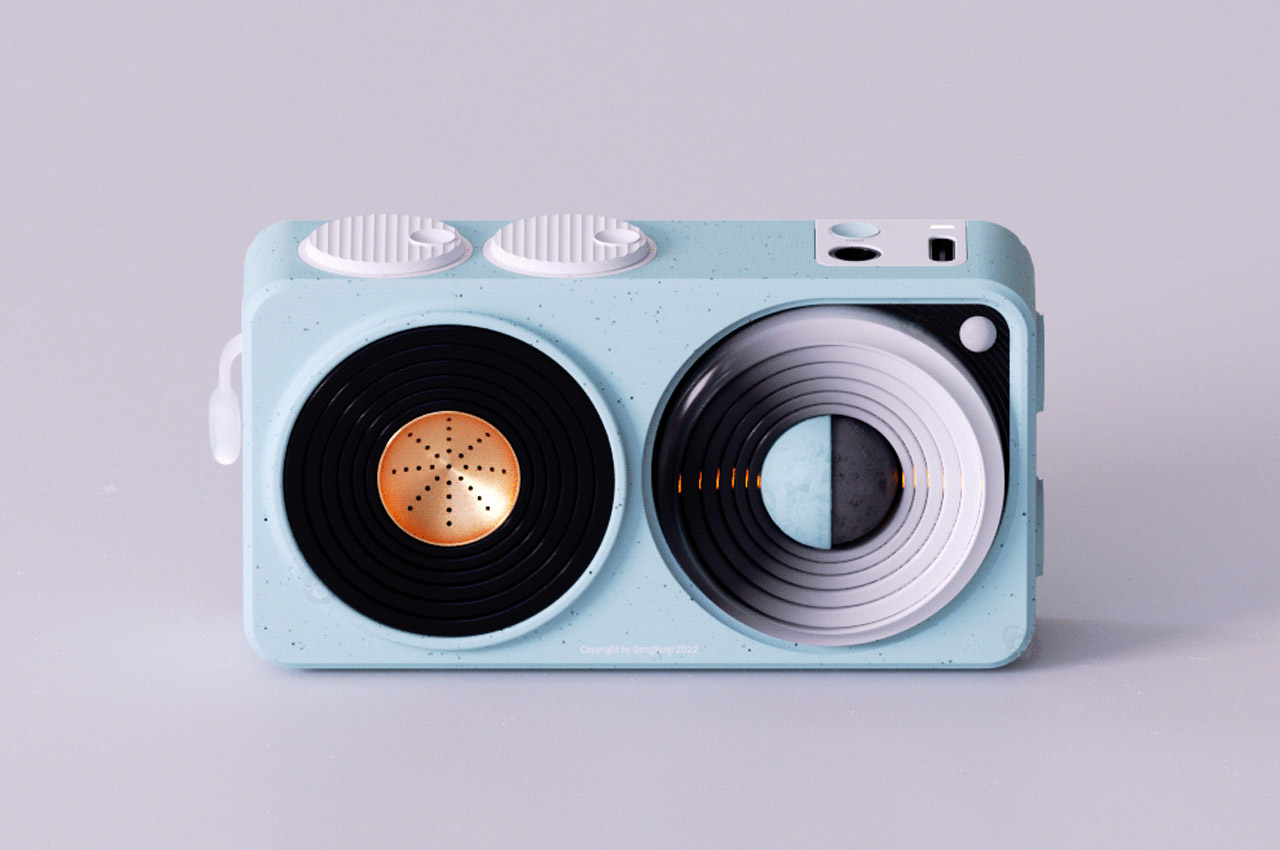 So, it’s a Sierra of passing time and dancing music in perfect sync on the desk clock. The cubical design of the timepiece combines the goodness of the designer’s previous designs including the Eye Ball Clock and CUBIC mini portable beamer. The galaxy system is the main theme of the timepiece, as the spreading spirals make it look like a fixed star or even a radio telescope. There’s a blue planet that is half-bright and half-dark, bang in the middle, which keeps the astral element alive. 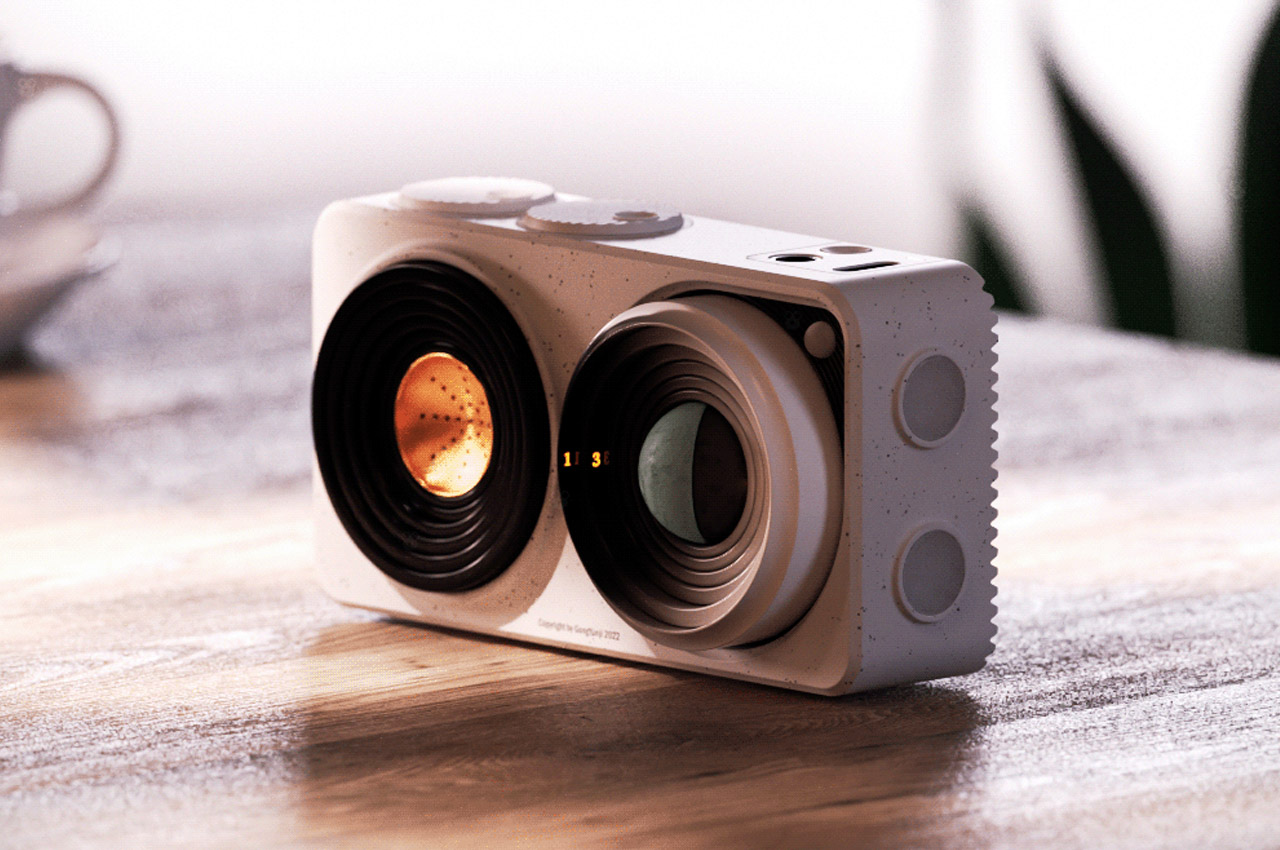 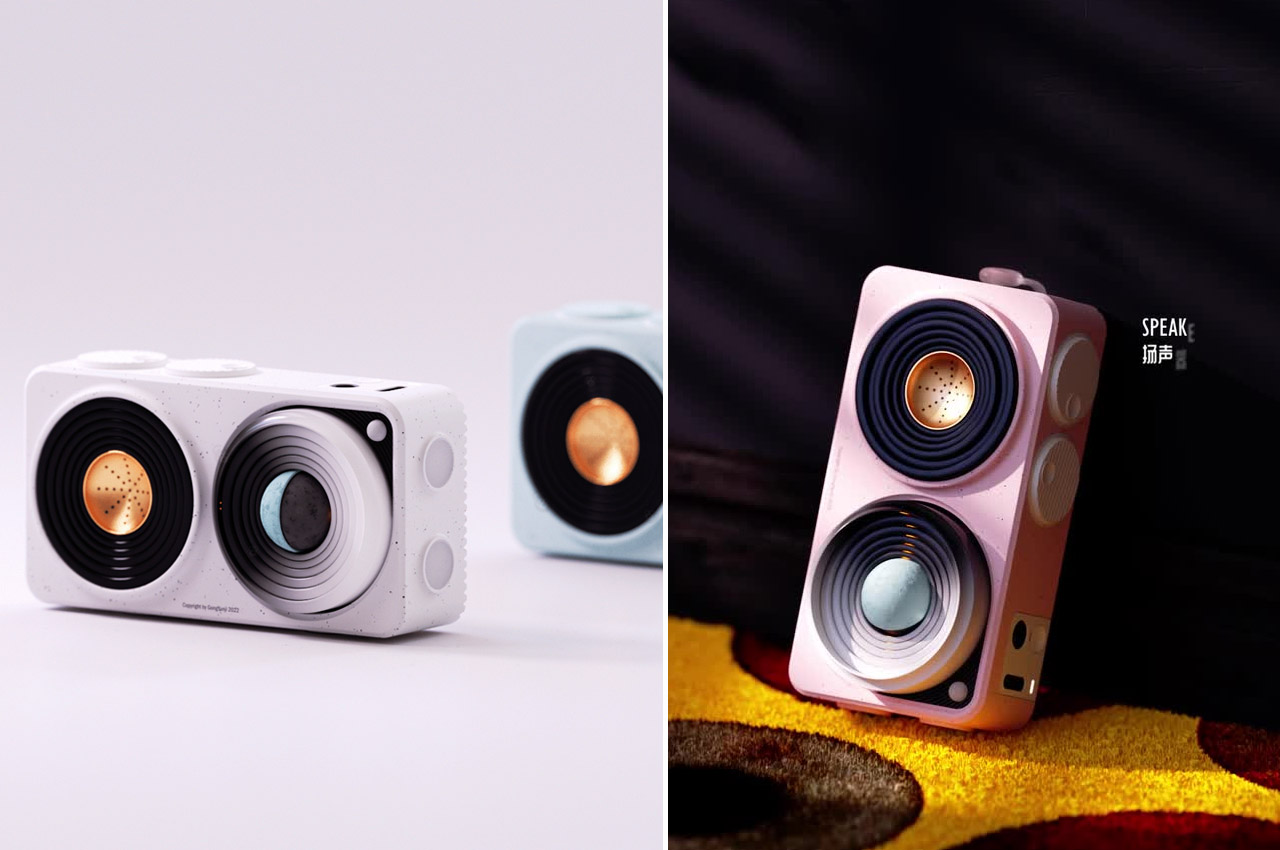 As the designer mentioned, this clock is not about accurate timekeeping, rather it is about experiencing the passing by of time in a visual and auditory bliss. Just like we get lost watching the star-studded outer bounds of the earth, this clock is about getting lost in the wonders of planetary motion. Just imagine this clock sitting on the desk as you productively work without any strings attached in peak focus! 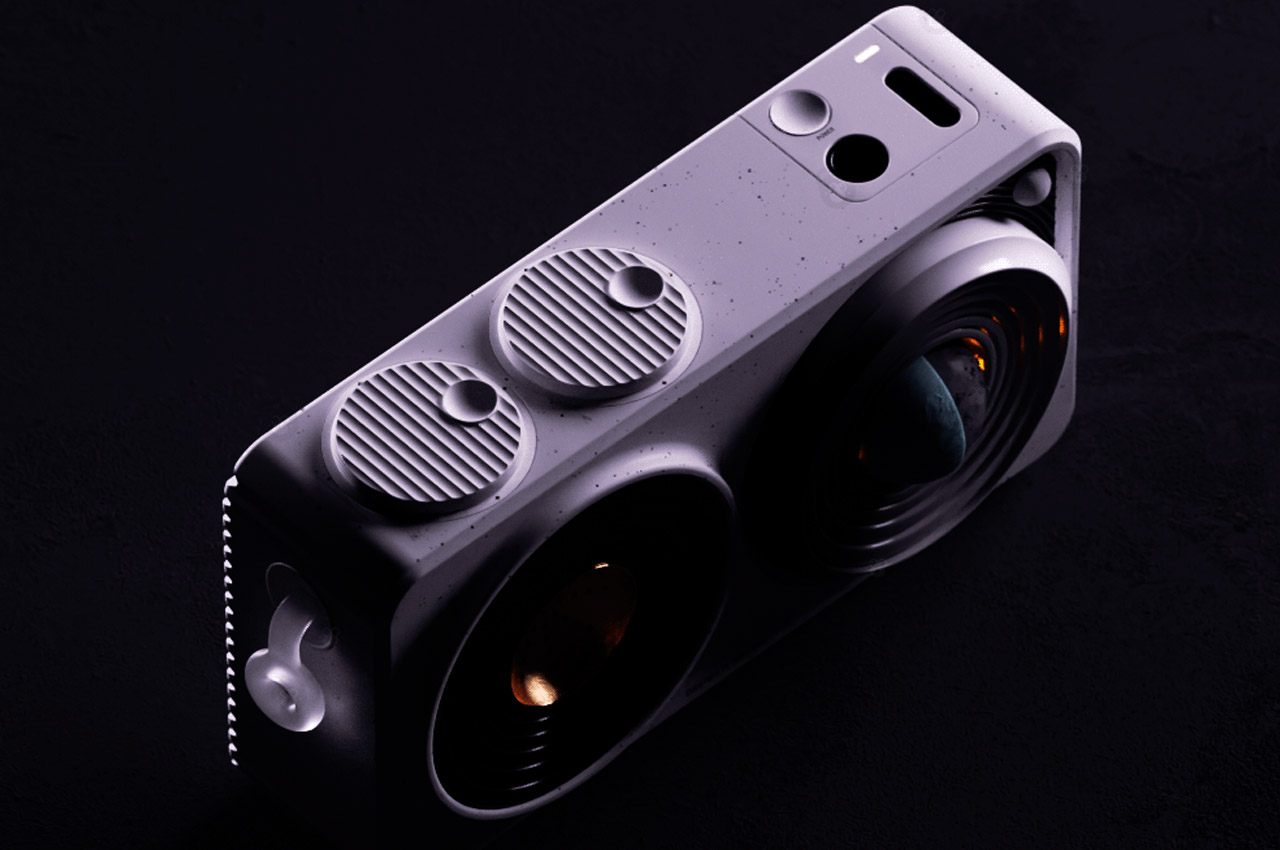 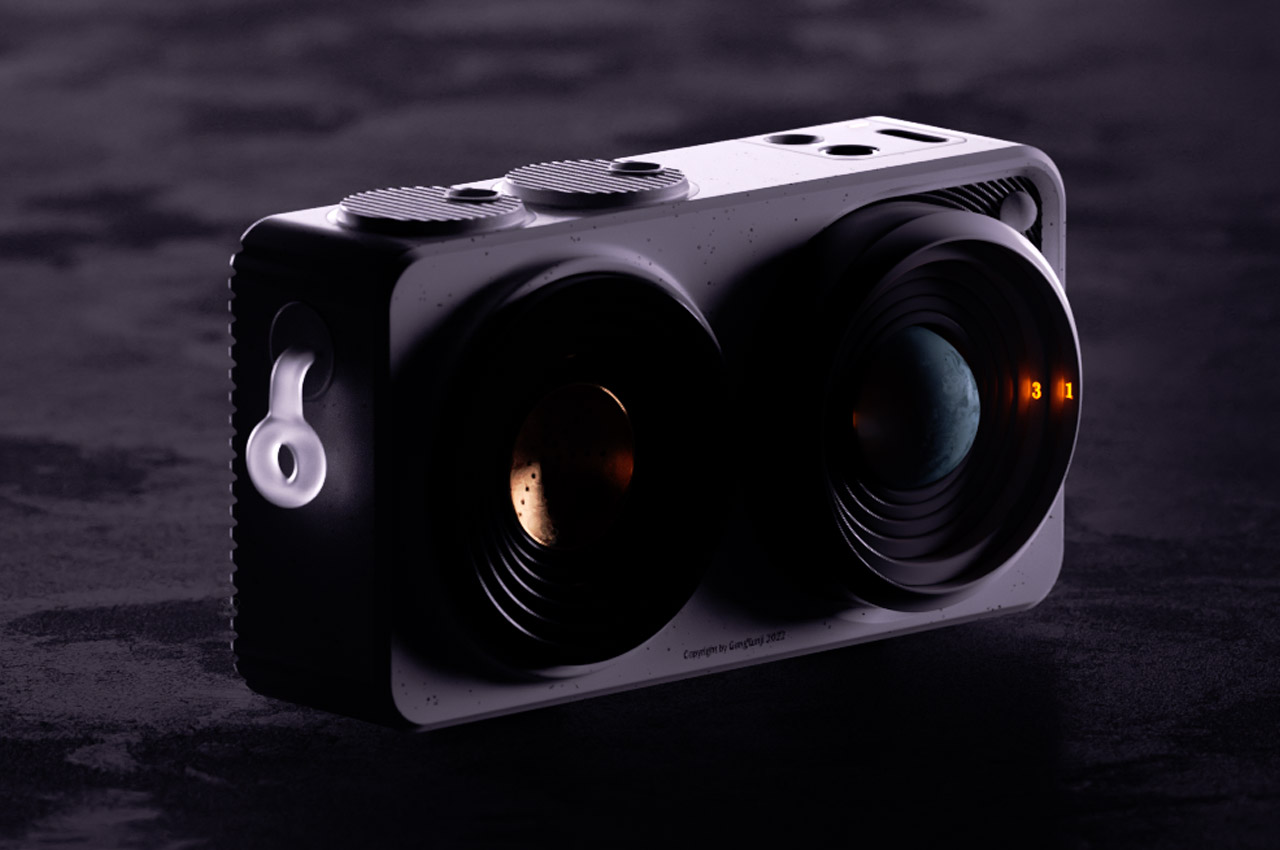 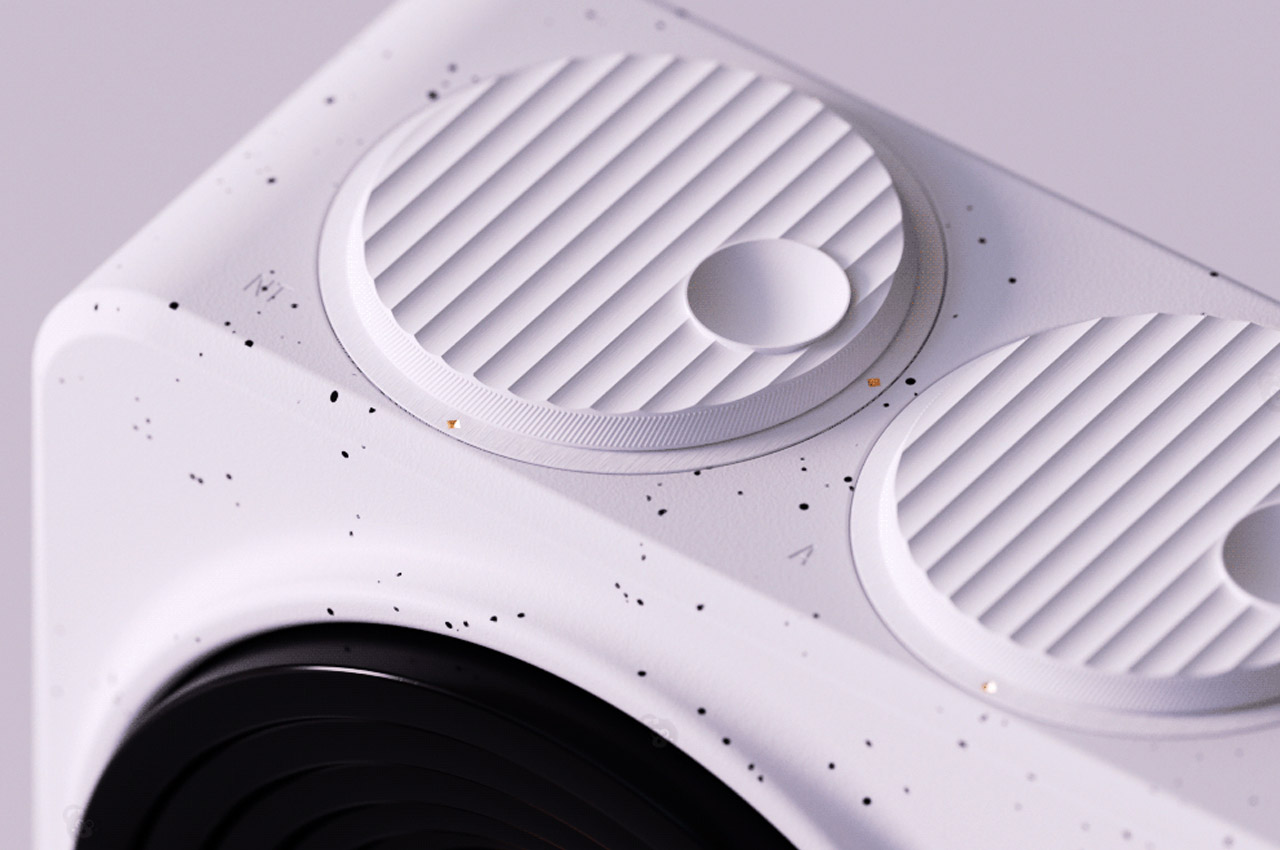 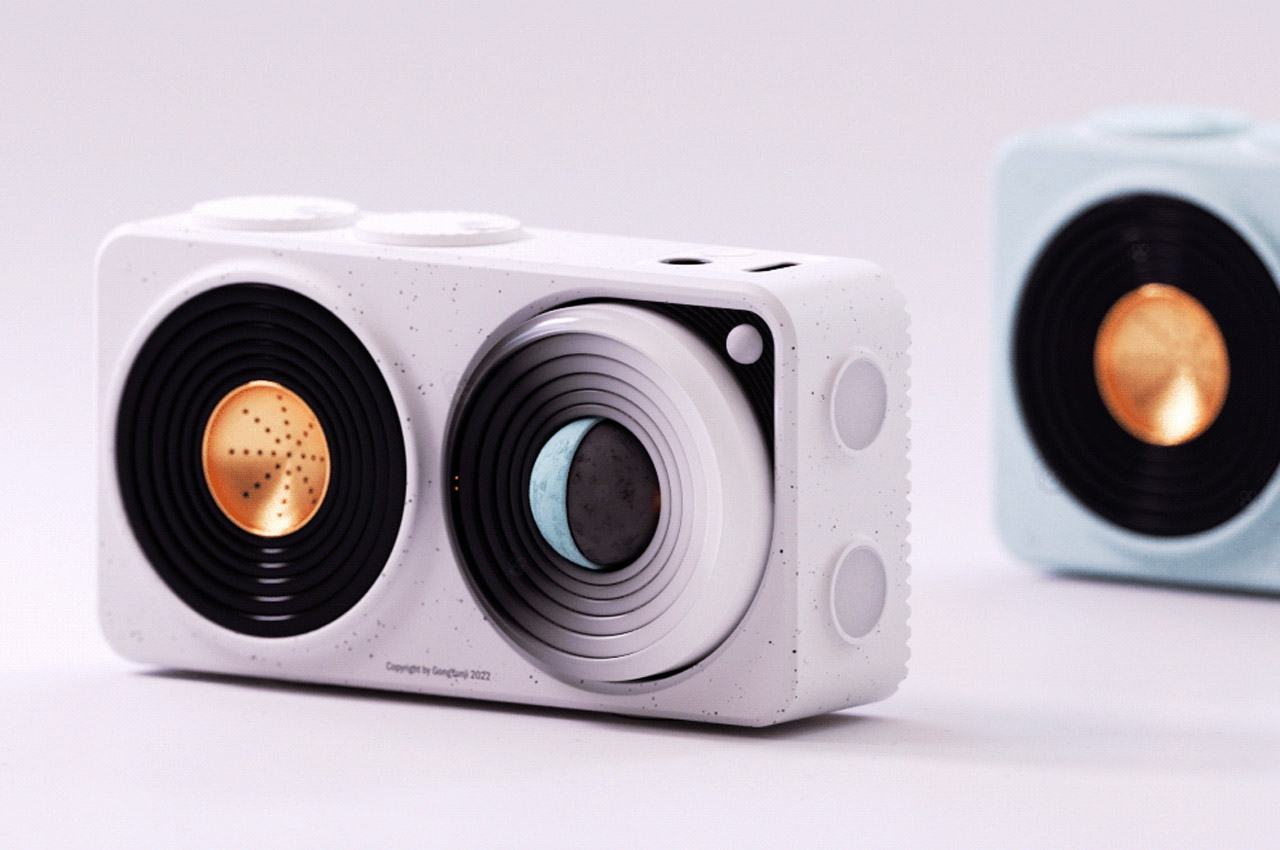 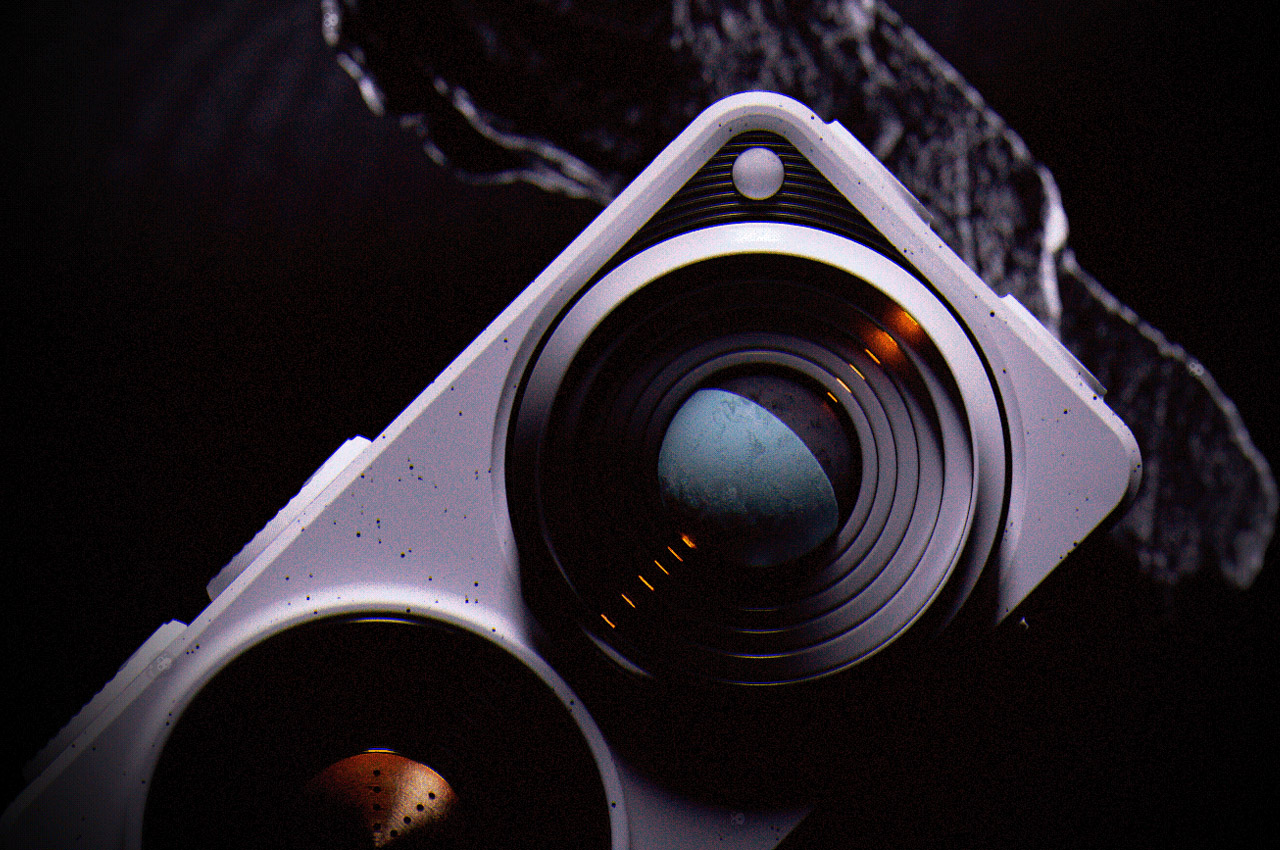 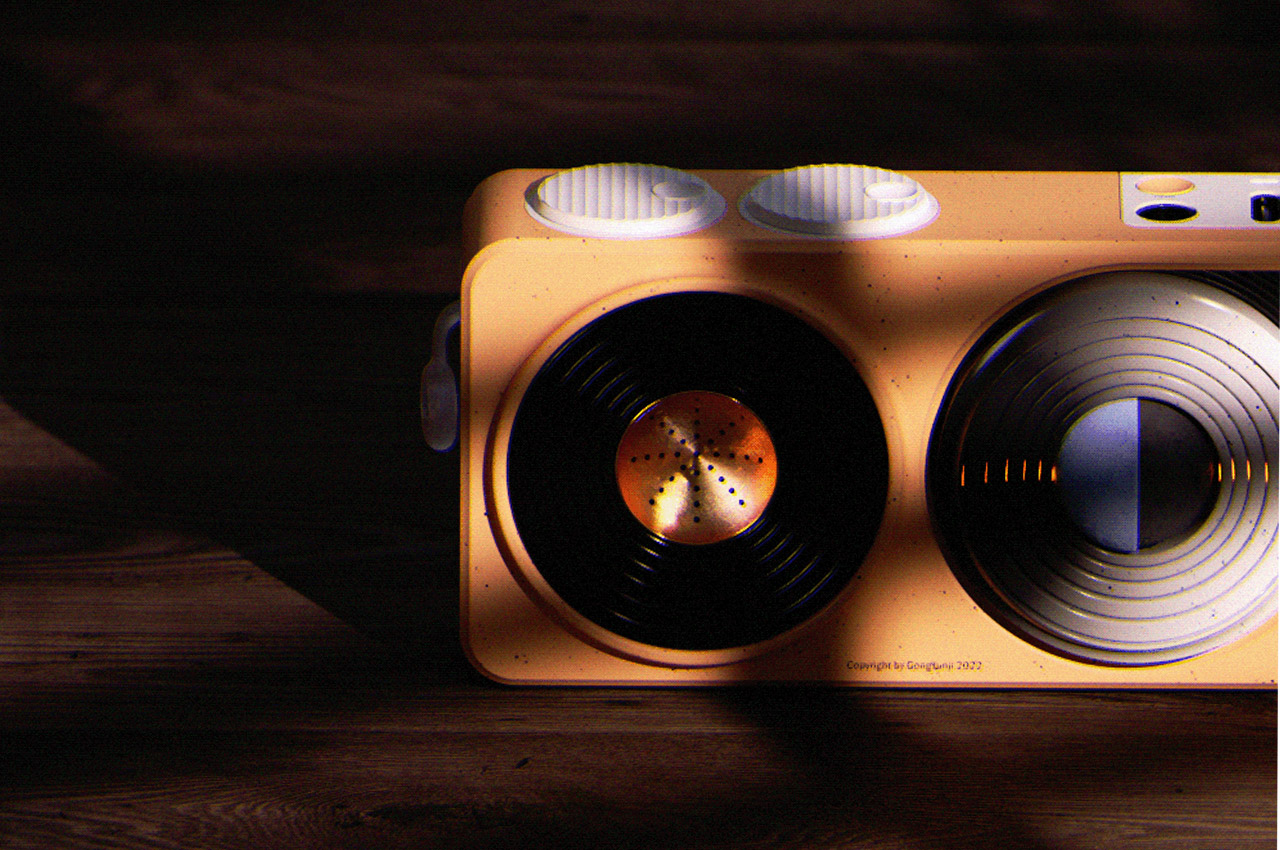 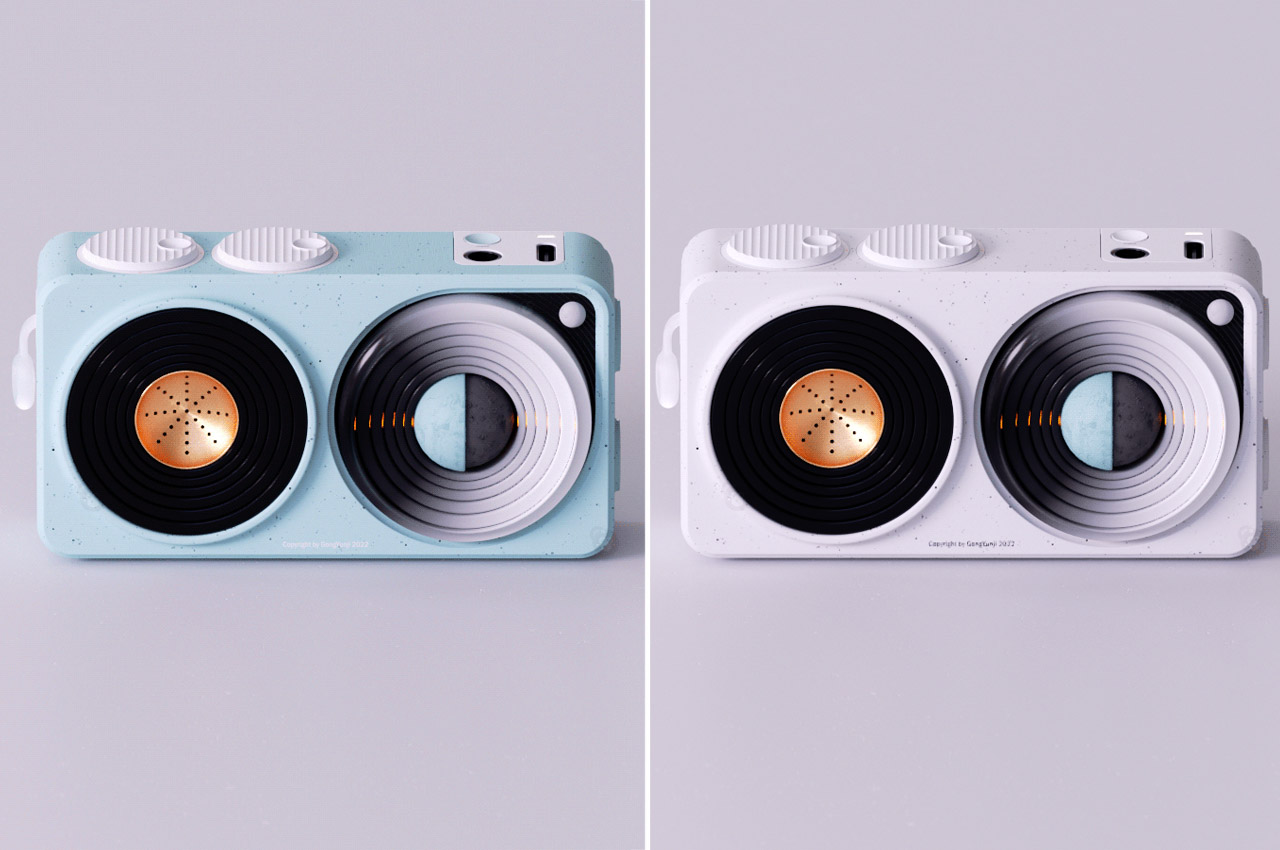 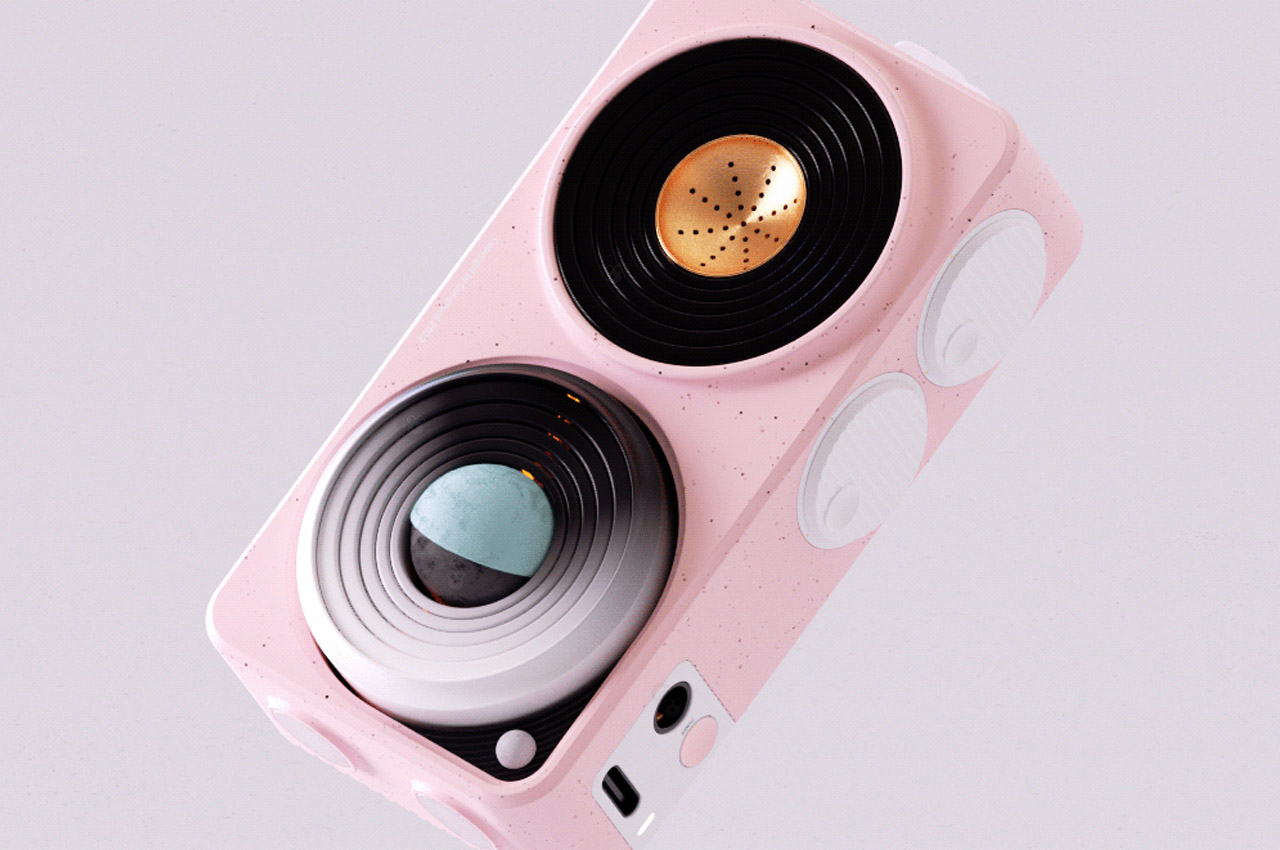 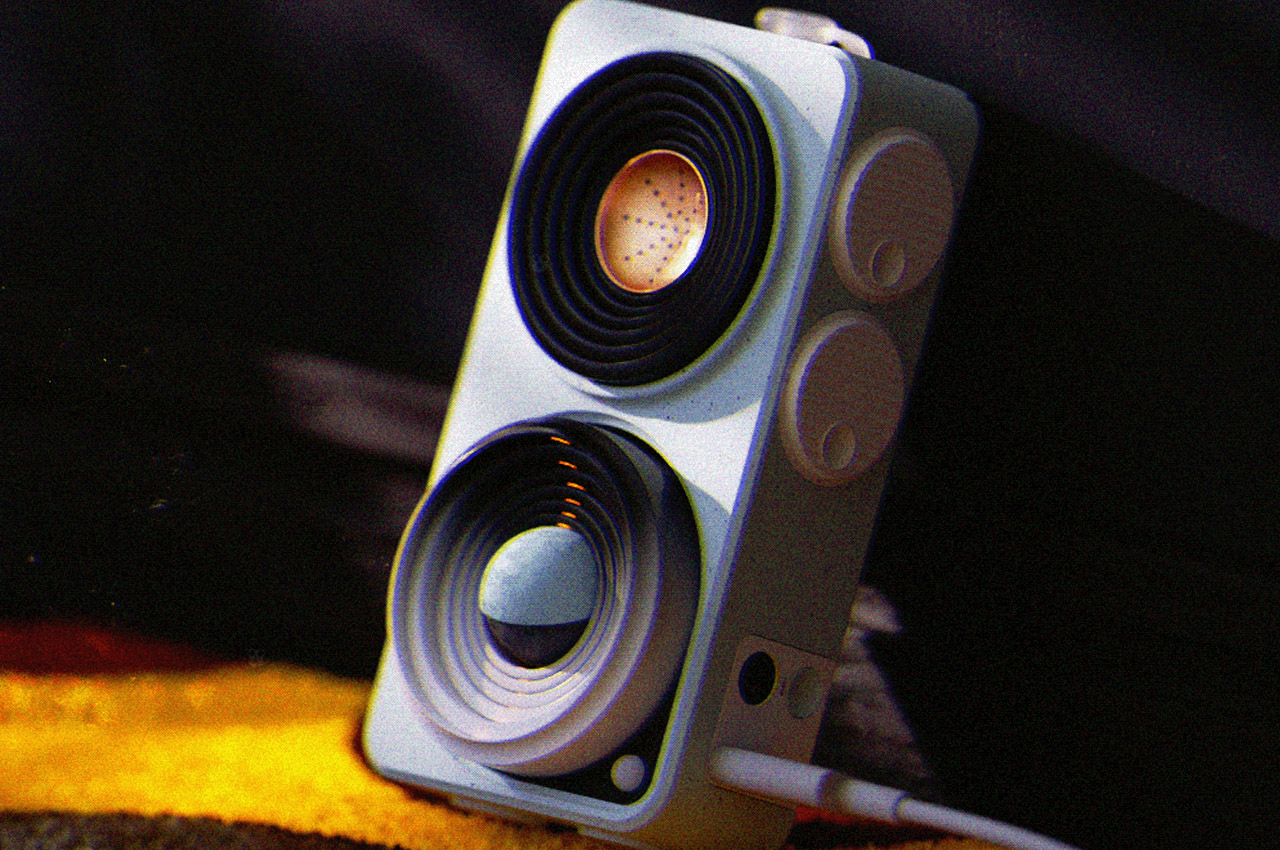 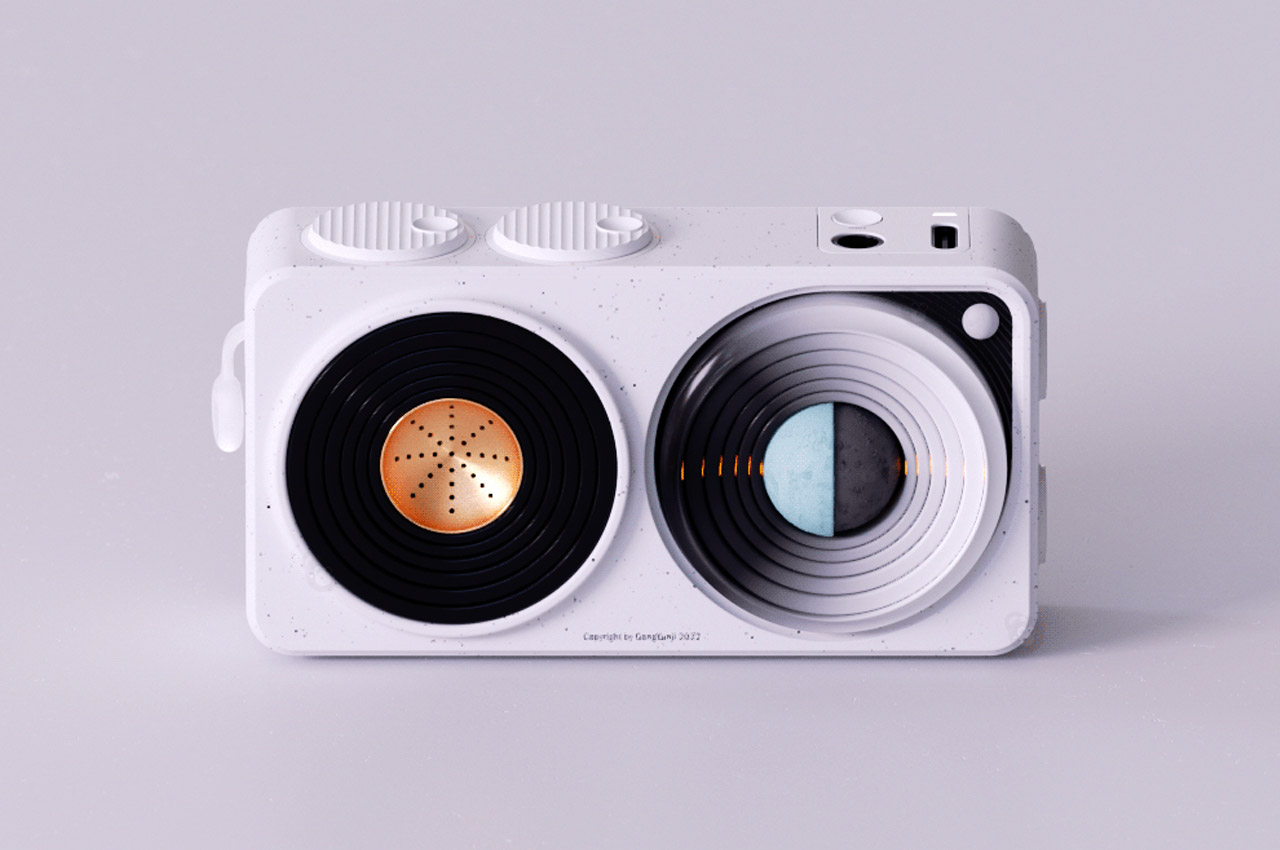 Don’t get it mixed up with Post-it because it’s not. It’s a Pock-it. Same idea with a twist. Three sides of the stickie are well……

Tea time is significant in many Asian cultures, it is a moment of pause in the day where one can enjoy a peaceful moment of…