James Qiu surprised us and the gearheads across the globe with his Akira Bike Concept, and yet another of his concept creations is all set to send the ripples to a great distance. Meet the R9T UE5 concept deserving of a real-life avatar, a chunk of screen time in a sci-fi movie, or a cameo in a gripping action series.

This beefy motorbike is an amalgam of a Cyberpunk world’s shining café racer, thumping cruiser, circuit racing beast and a mean machine destined to overshadow all that’s bad on the planet. A ride that’ll be the right kind of adversary to the god-level laurels of a crime-fighting protagonist. Those big fat wheels complementing the all-metal body of the bike – isn’t that totally badass? 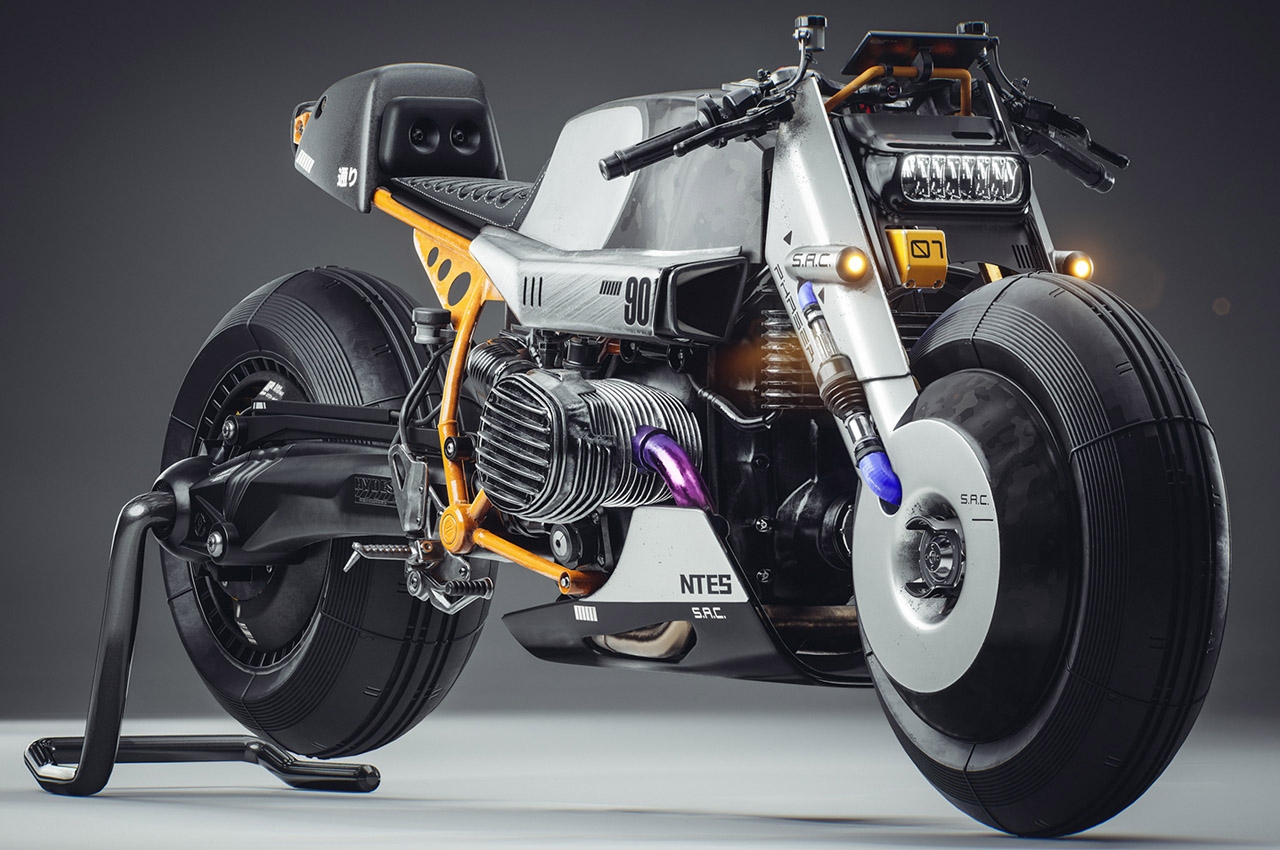 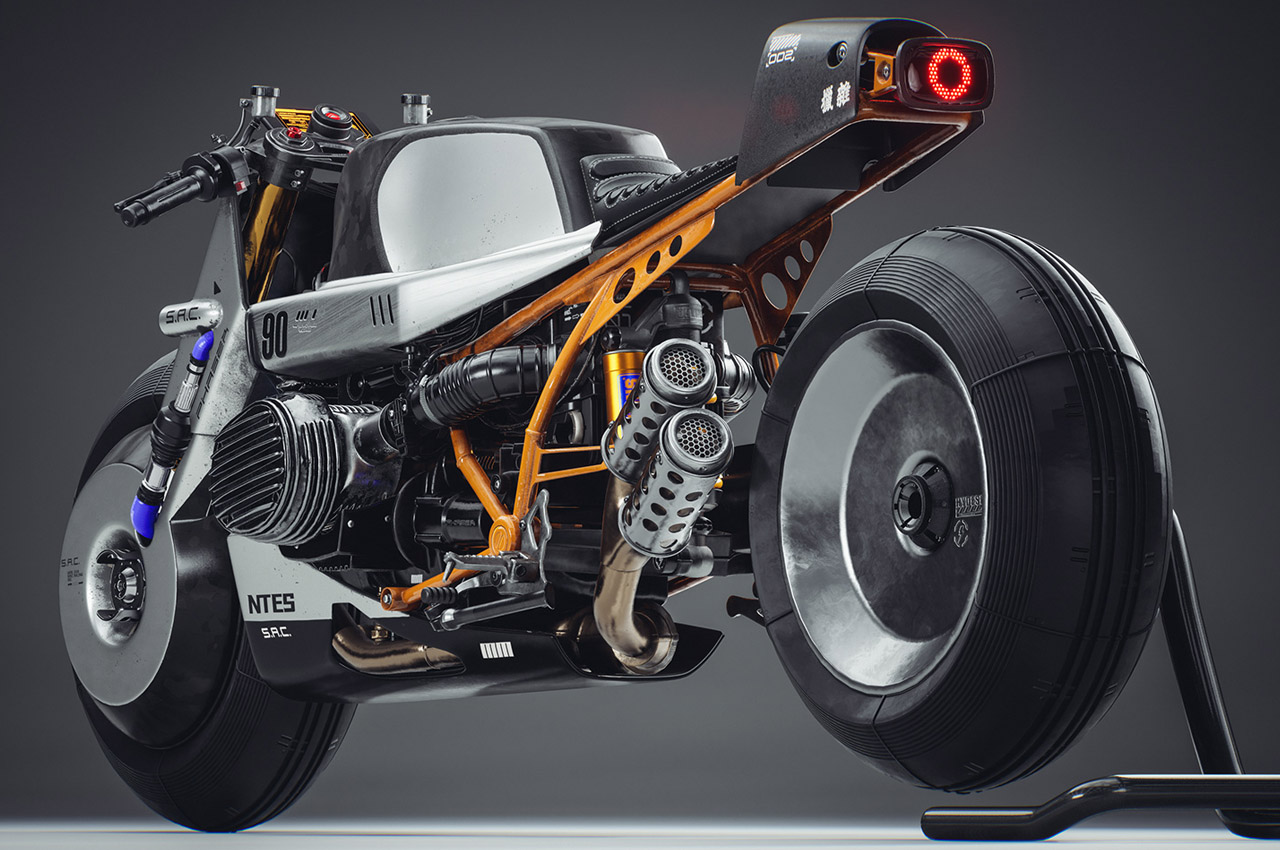 Still, it is nimble enough to make sharp turns or accelerate at hair-raising speeds when being chased by a rampant gang of baddies. The low-slung wheelbase gives the bike a clawing dominating grip on the asphalt for supreme traction and peak acceleration from a standing position. The riding position is going to be more leaned forward courtesy of its racing characteristics, and for once a concept bike has a super comfortable saddle seat. 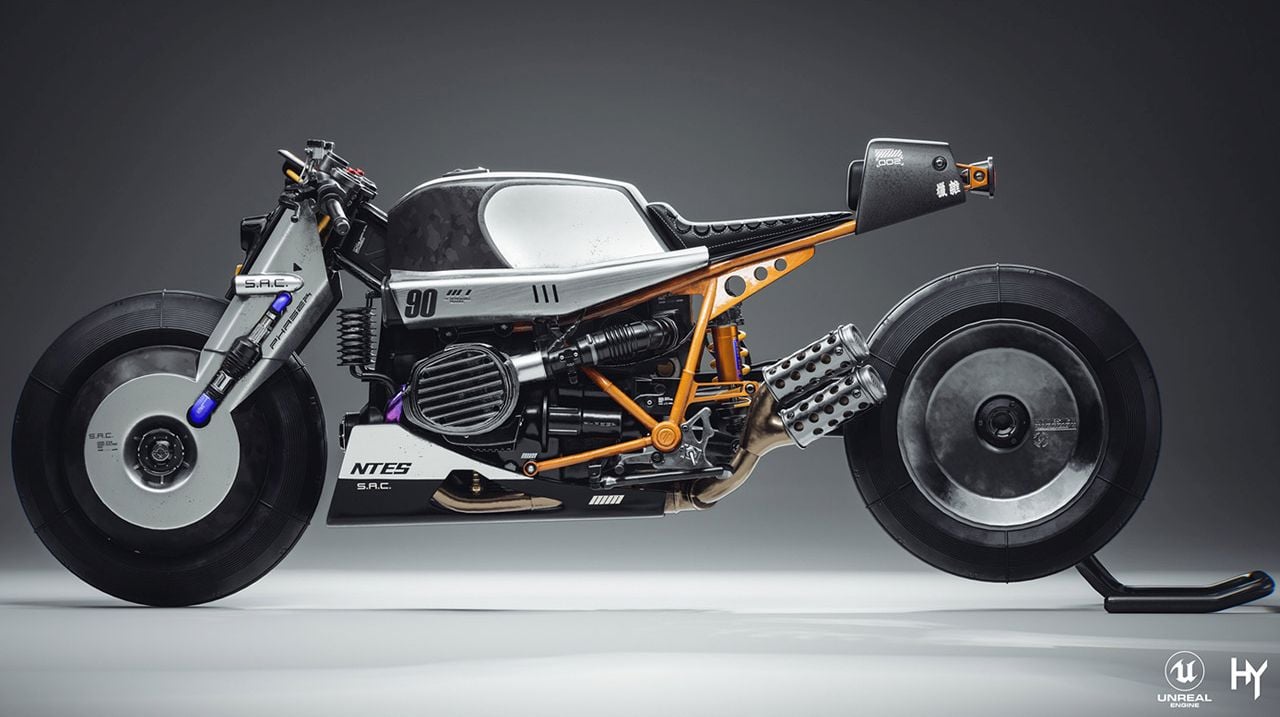 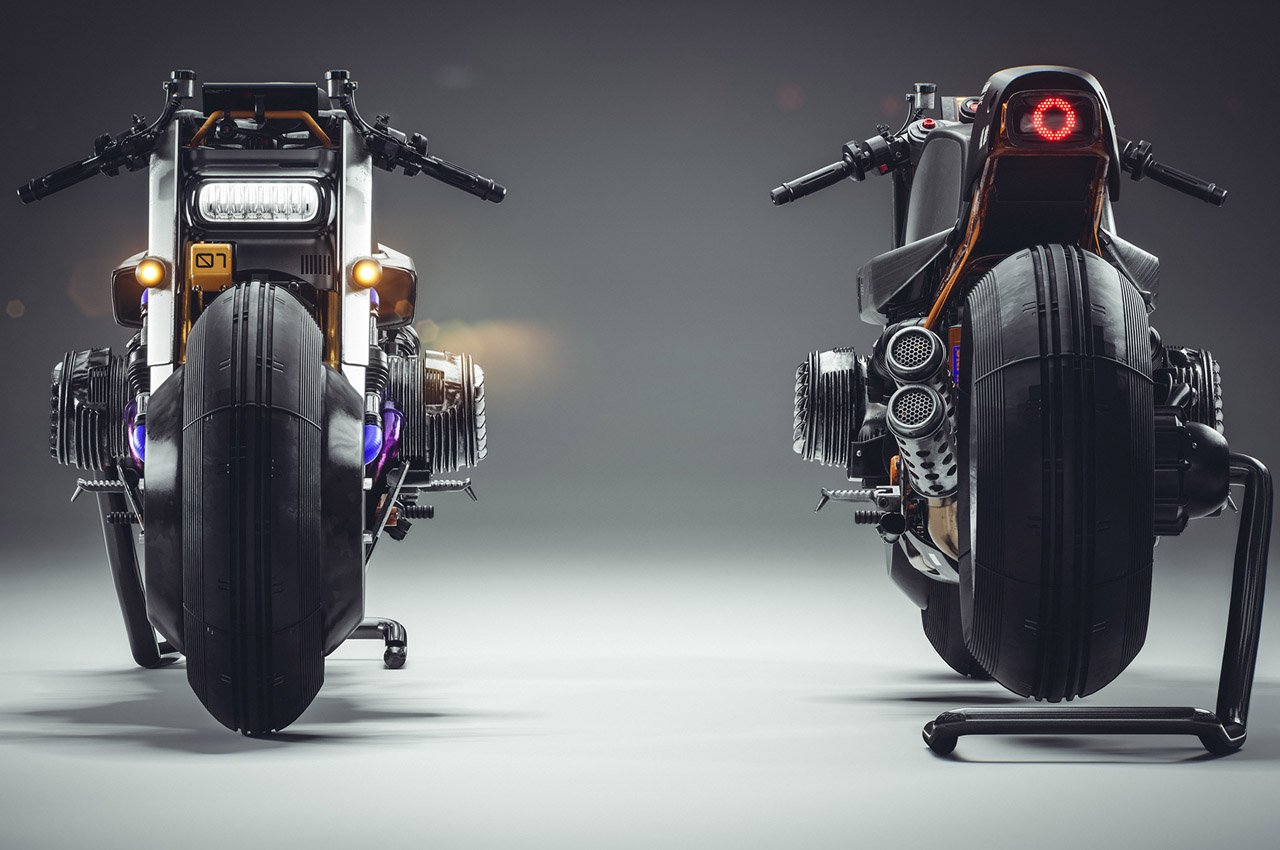 There’s an equally beefy engine protruding from the sides which is a clear indicator of its gasoline fuel-powered origins. The hydraulic forks connected to the humungous front wheel rim are something you’ll keep staring at without ever getting enough of it. Equally impressive and robust are the rear swingarm and the meticulously crafted exhausts. Headlights and the taillights have an ultra-boxy look which adds to the defiant persona of the concept bike. 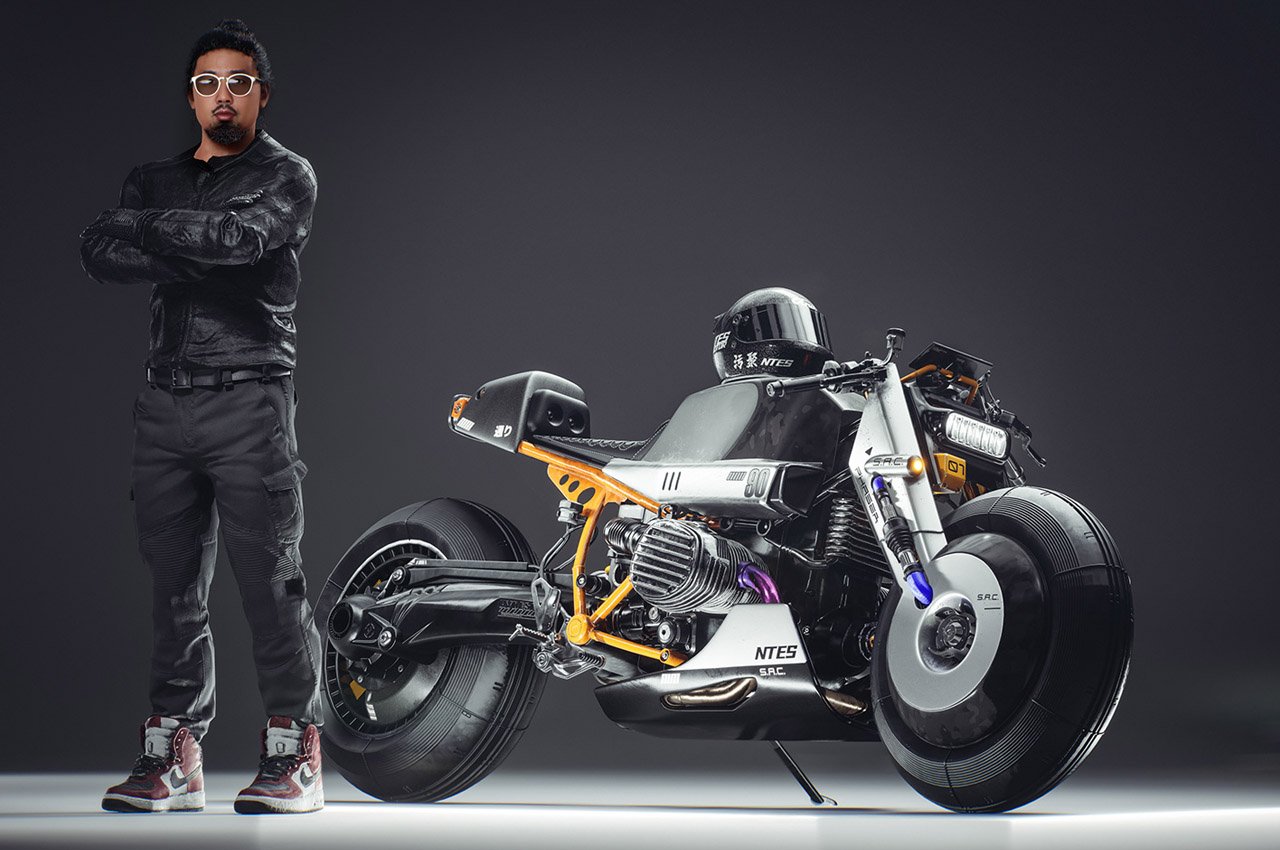 Overall, the stellar build quality, balanced proportions, and the skin on the bike combine to make it a winning design that could one day make it to reality. I’m sure automotive designers and big brand will lay their eyes on the R9T UE5 and be impressed. 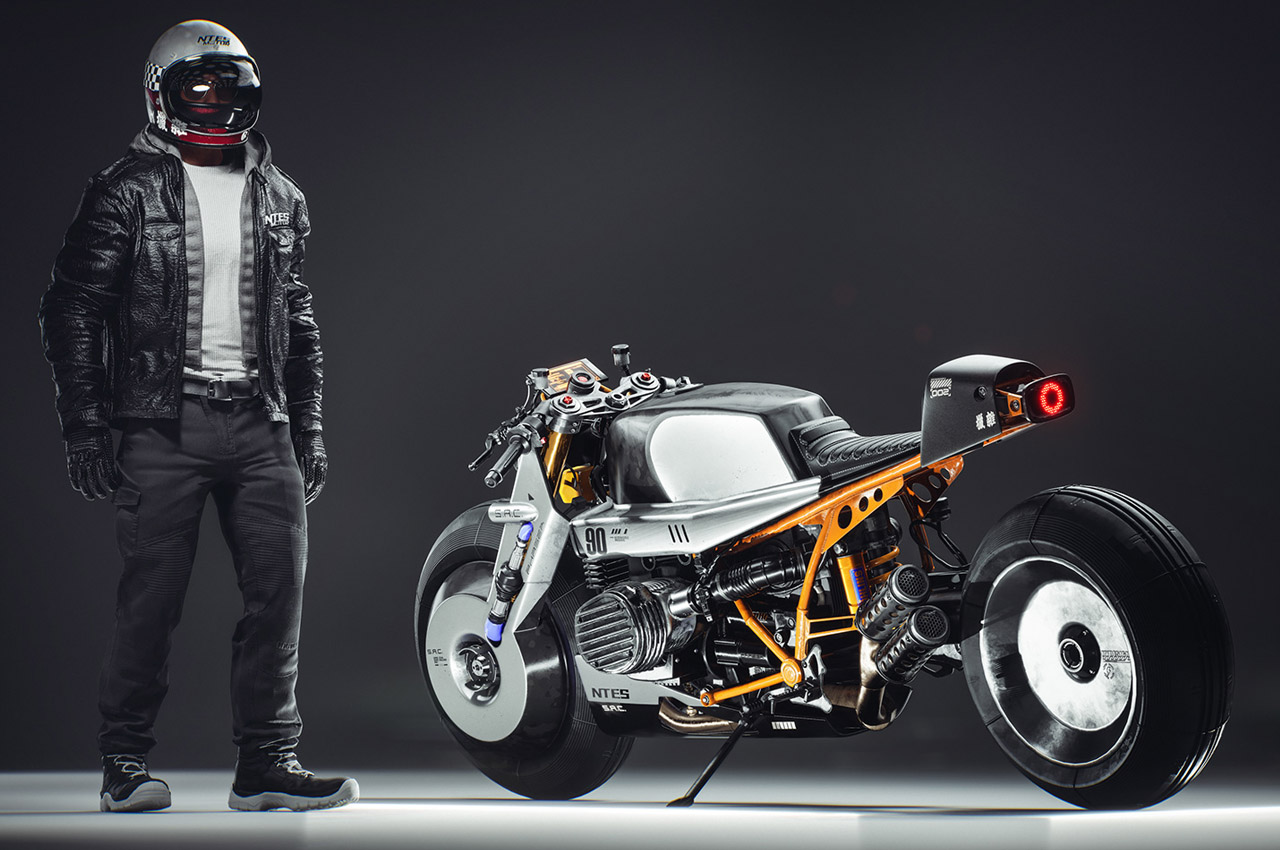 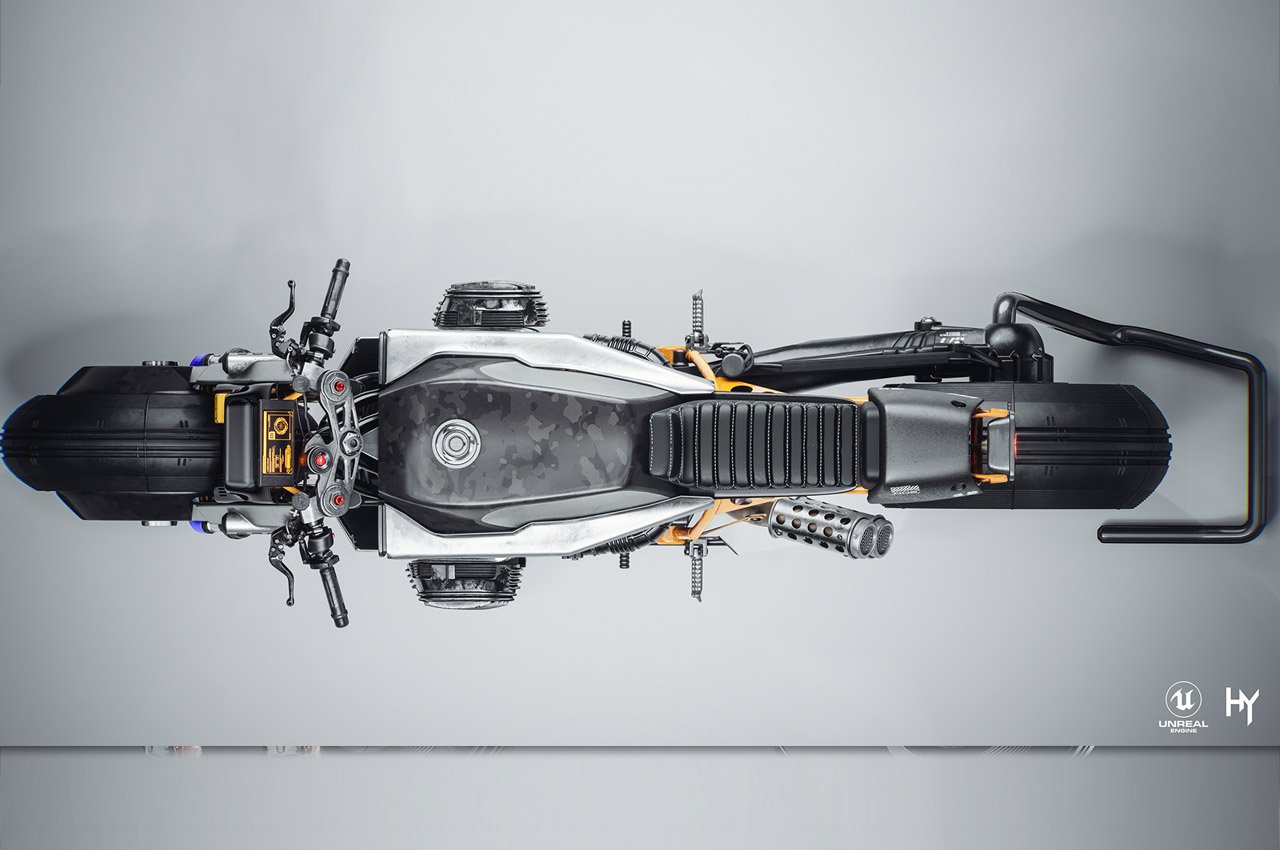 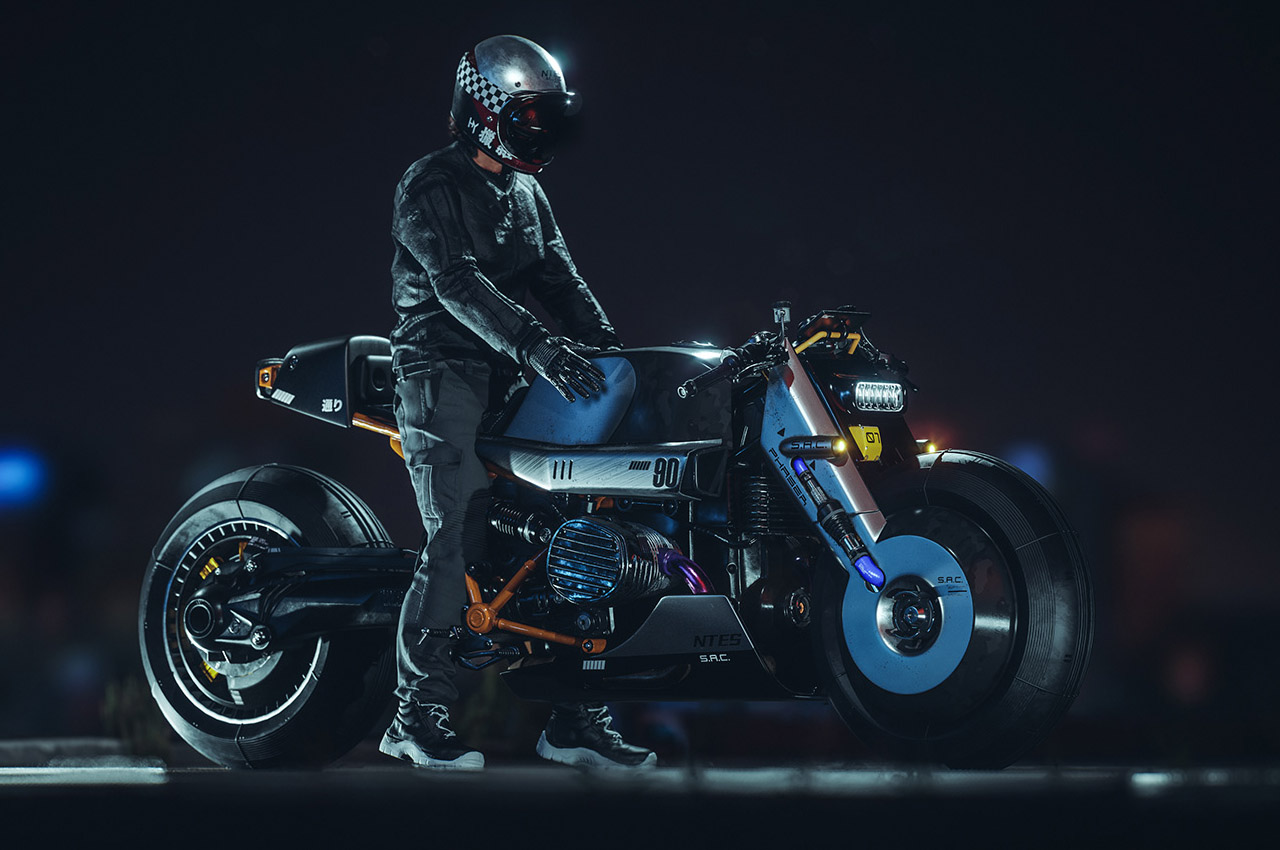 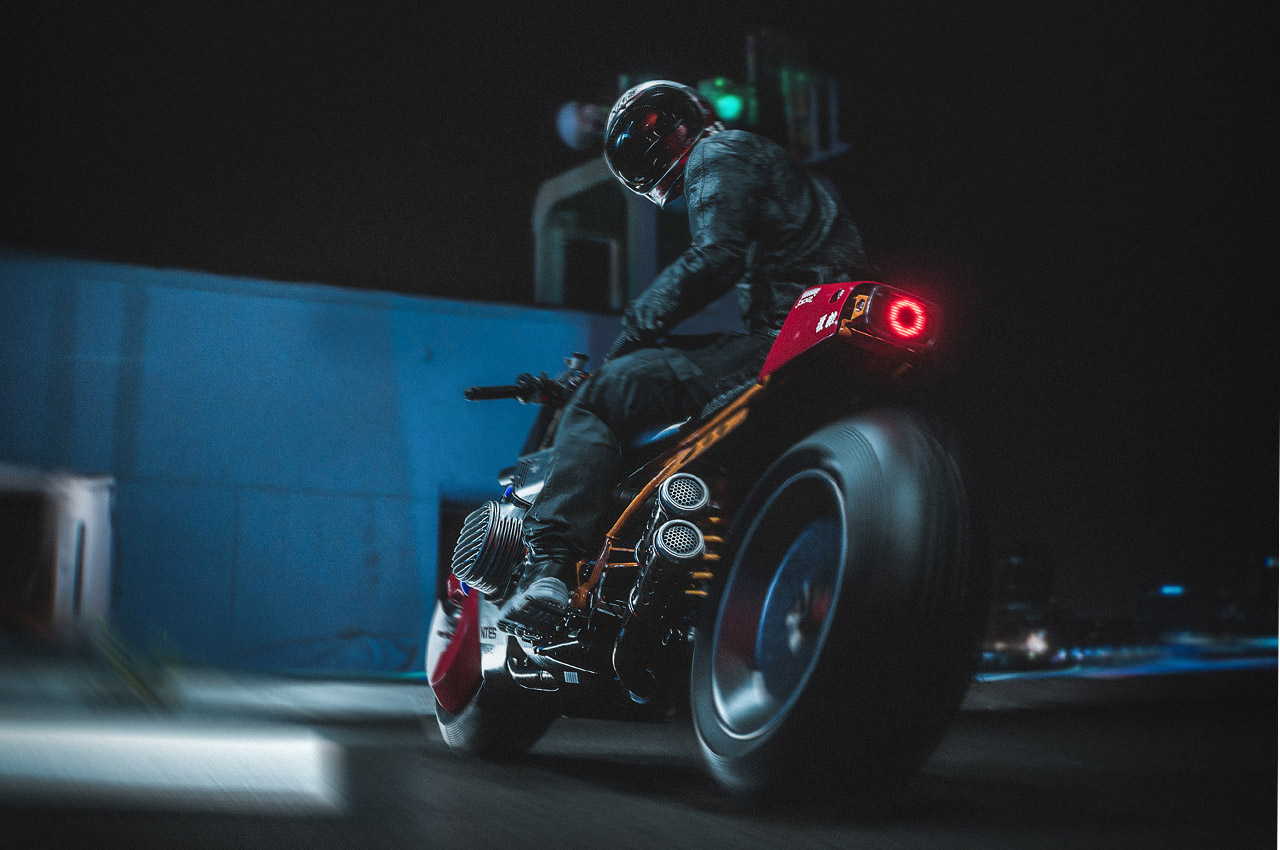 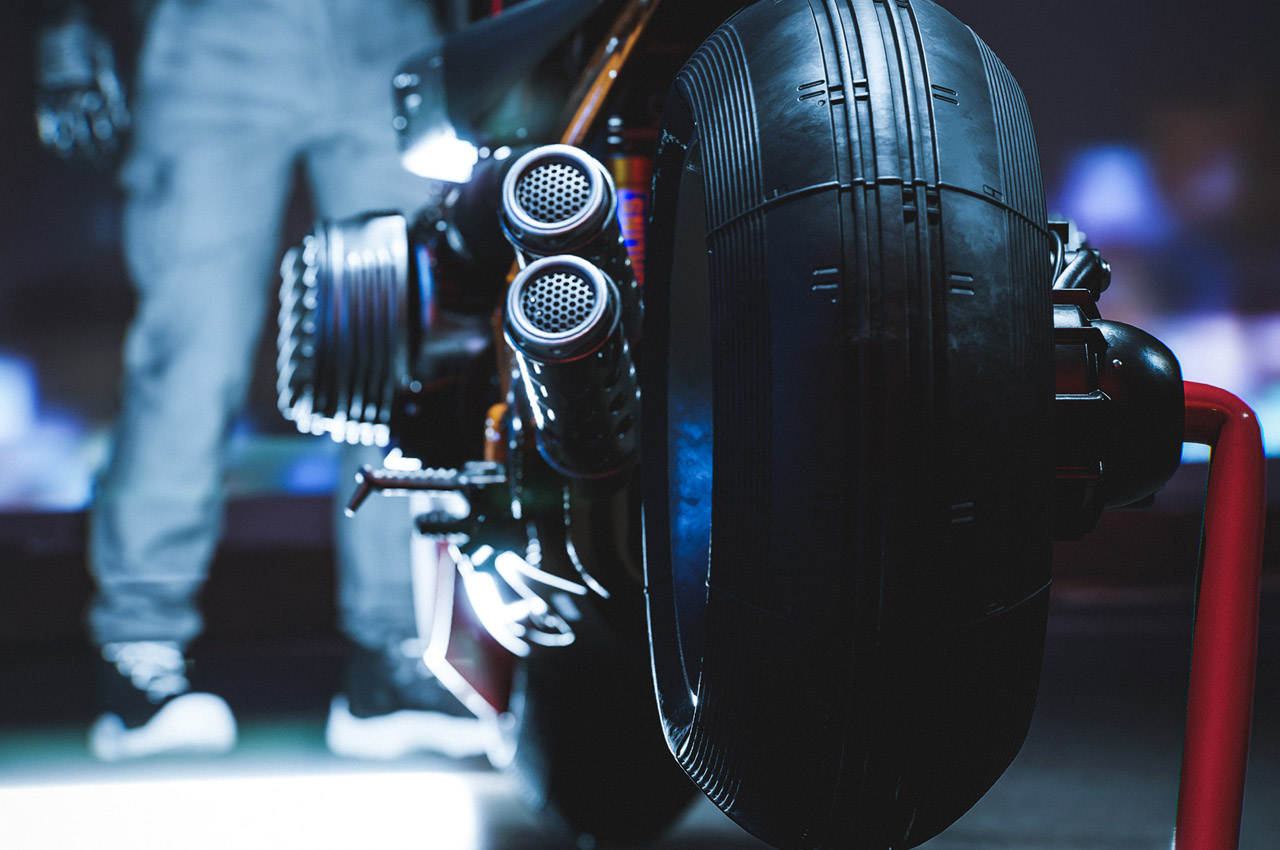 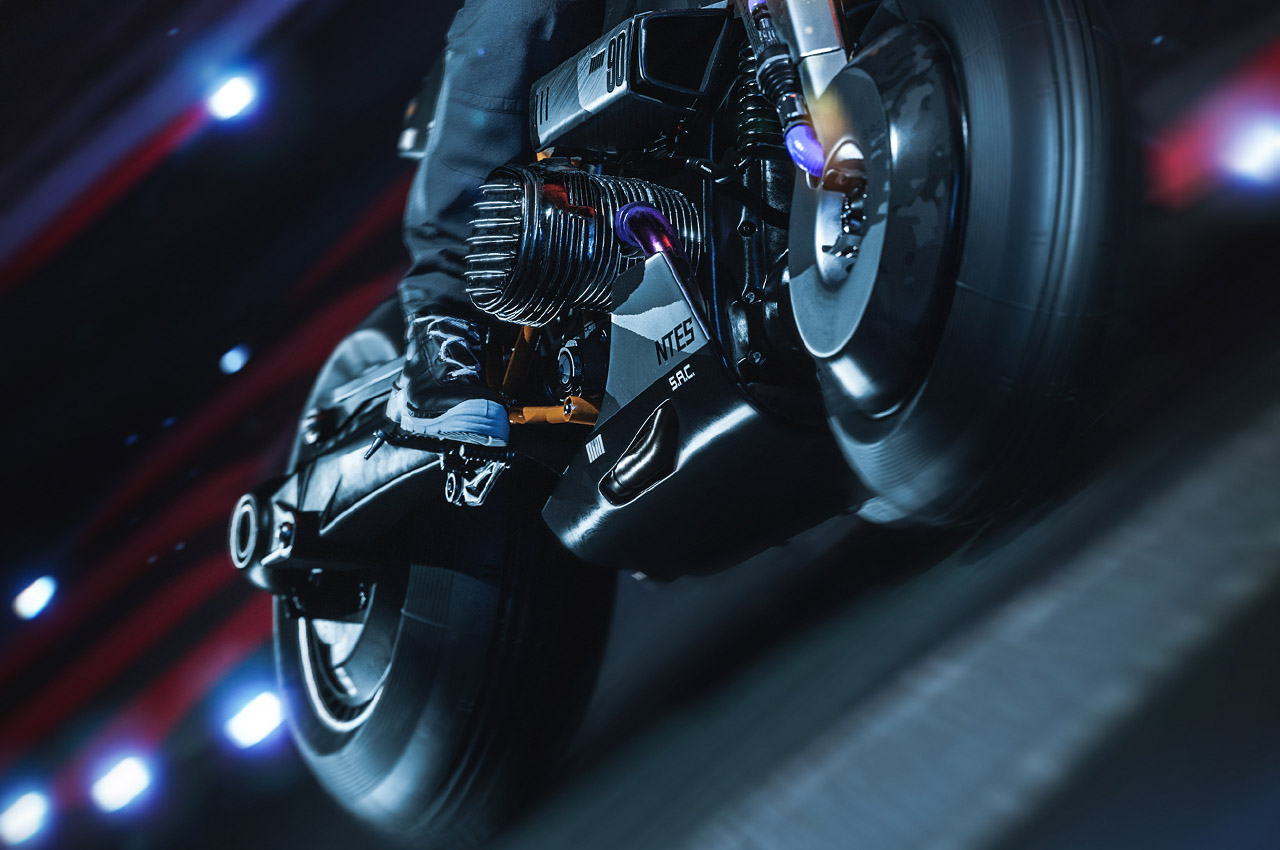 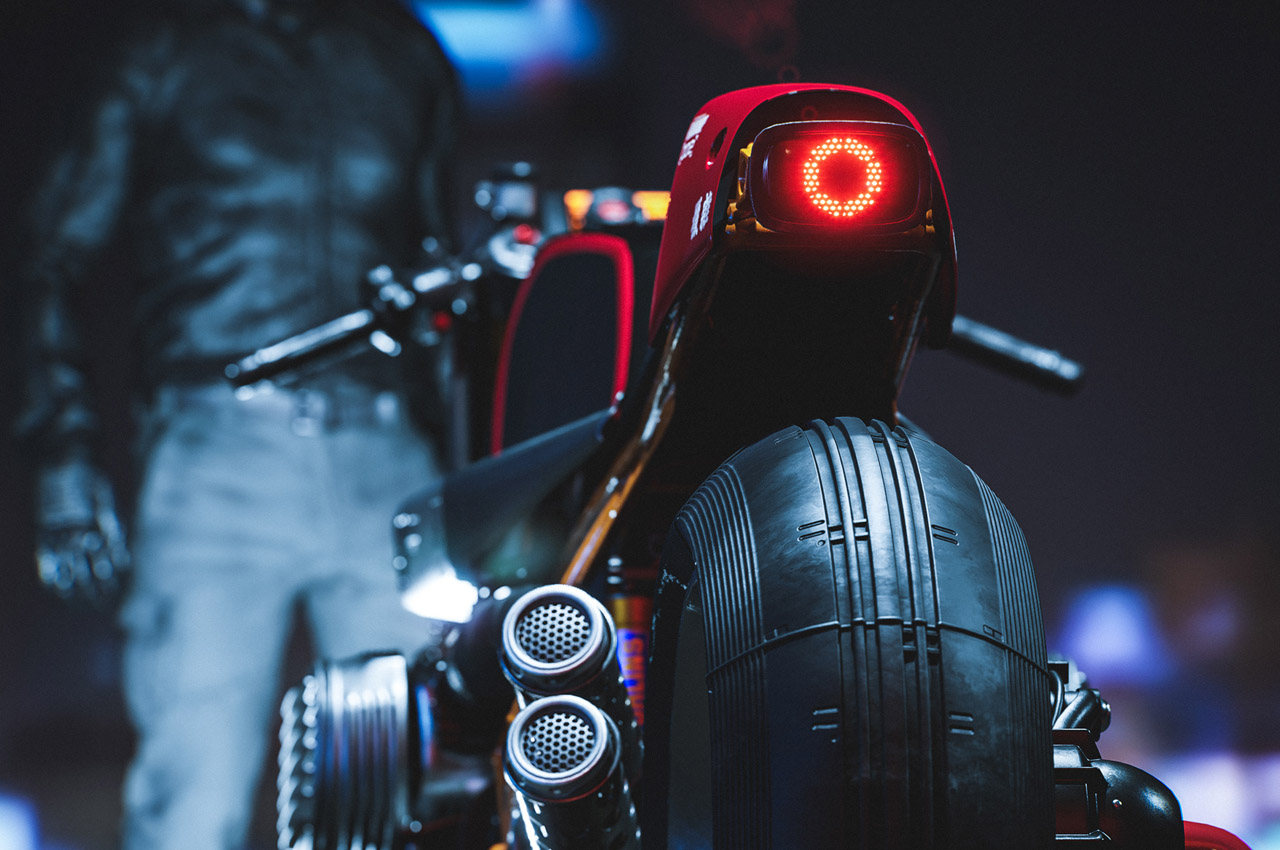 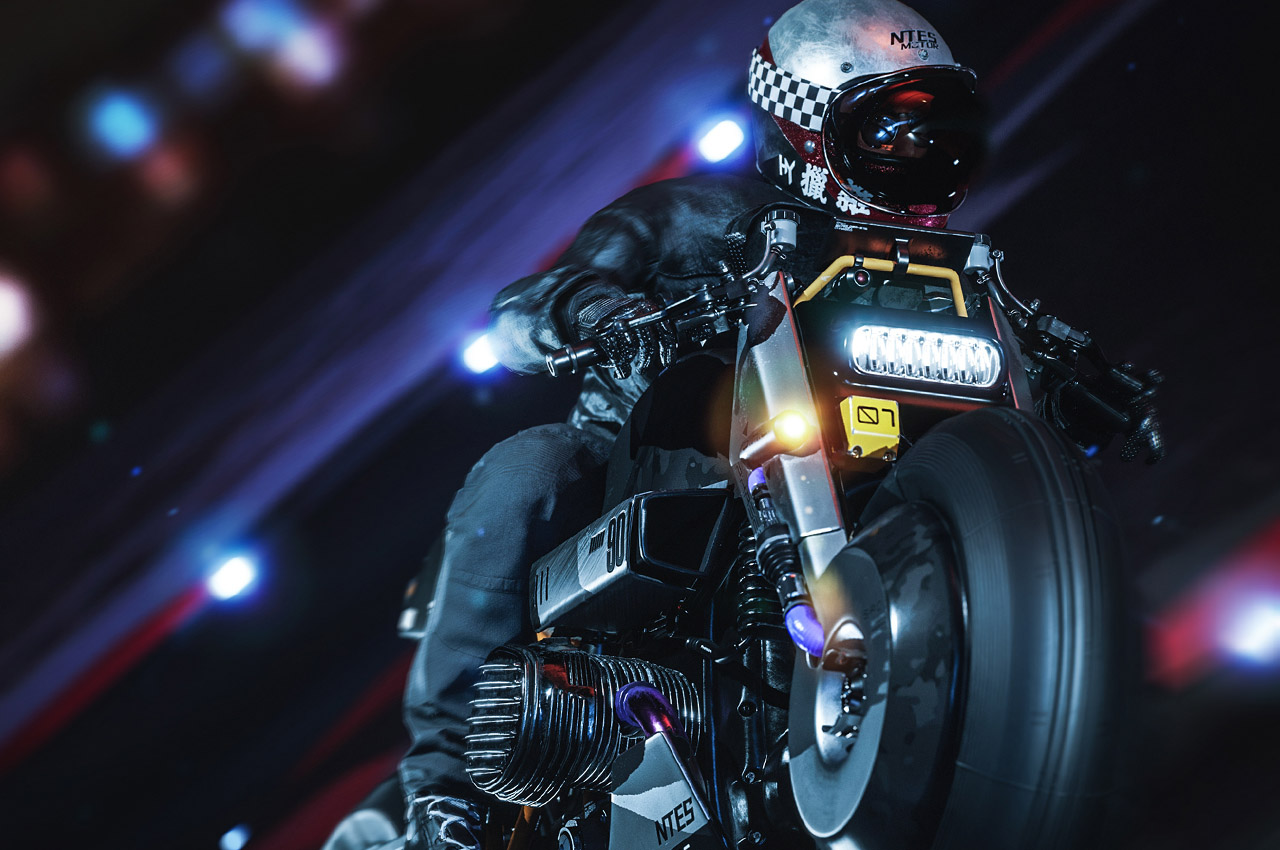 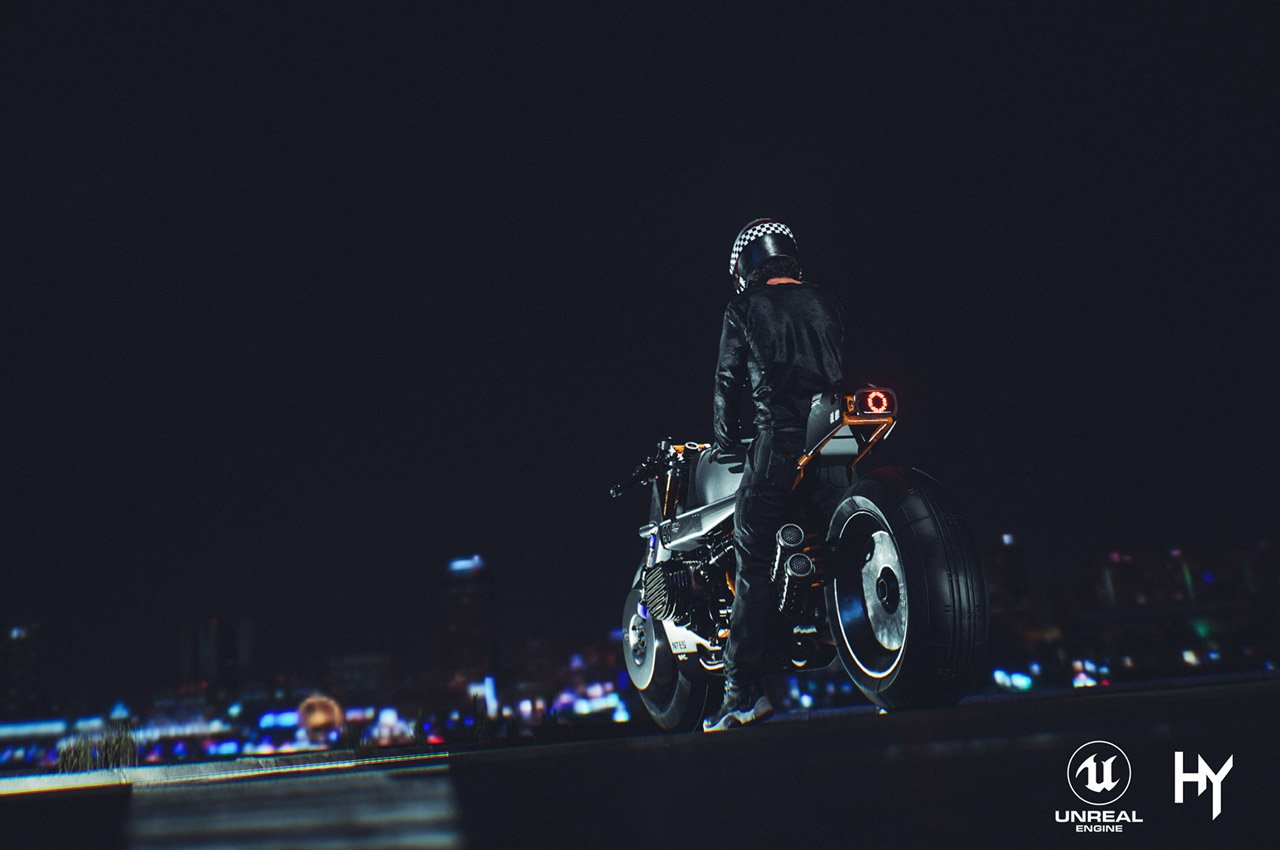 Getting A Drip On Light

The Ring-ge-roo Light shuttles between innovative, unique and kitsch! It definitely takes the sting out of a hospital drip, which is loathsome yet essential. The…

A Watch for Lovers

This thoughtful 3d-printed timepiece by Daniel Kamp was designed to remind the wearer of their partner, family member, or friend. Appropriately named the Other-Half Watch,…

The Heli-Trivet is a heat resistant pot holder like no other! The physical properties of the elastic silicone and heavy alloy tips, when combined with…