I’d totally sign up for this laptop Intel believes is the future of computing. Meet the Intel Honeycomb Glacier, the company’s vision for the direction for gaming laptops of the future. It features not one, but two hinges, and not one, but two displays. Ditching the trackpad (who games on a trackpad, honestly?) for that extra bit of real estate, the laptop shifts the keyboard down, and fits a secondary screen into the area above the keys. With a rather unique hinge system that uses a tiny, one-way roller-clutch, the Honeycomb Glacier can be opened up and arranged in a unique format, allowing two screens to face you in a way that actually feels ergonomically sound, relieving neck pain. Unlike the TouchBar that actually needs you to look down while working it, the secondary screen adjusts upwards, giving you the visibility you need.

This secondary screen, in context, is actually heaven-sent. It can be used to run productivity tools or secondary programs like Slack or Discord, giving you the ability to chat/communicate while you work. You could possibly run an instance of Skype on one screen, and work on another, or even lay out timelines on the lower screen while you’re editing videos on the upper display. Things get even more interesting with Intel’s integration of the Tobii eye-tracking system. A camera on the top of the display keeps track of which screen you’re looking at, allowing you to toggle between them, so you can use the keyboard to control your game, and then to type something into chat just by looking at the secondary screen. Your eye movement dictates what screen/program gets focus, so you’re not scrolling between displays to select an active program, or alt+tabbing your way through your applications.

The Honeycomb Glacier is Intel’s pet project, and there’s a great deal of work yet to be done. Made from a standard set of parts, the 12.3″ secondary screen comes with incredibly fat bezels (and was apparently sourced from an in-car entertainment display supplier), and the hinge mechanism itself makes the laptop rather thick and bulky. Nevertheless, the Honeycomb Glacier is an incredibly unique, innovative, and honestly amazing proof-of-concept that I genuinely hope sees the light of day… and if you’re wondering where the trackpad disappeared? Don’t worry! It’s where you’d expect the numpad to be, although not very ideal for a left-handed person! 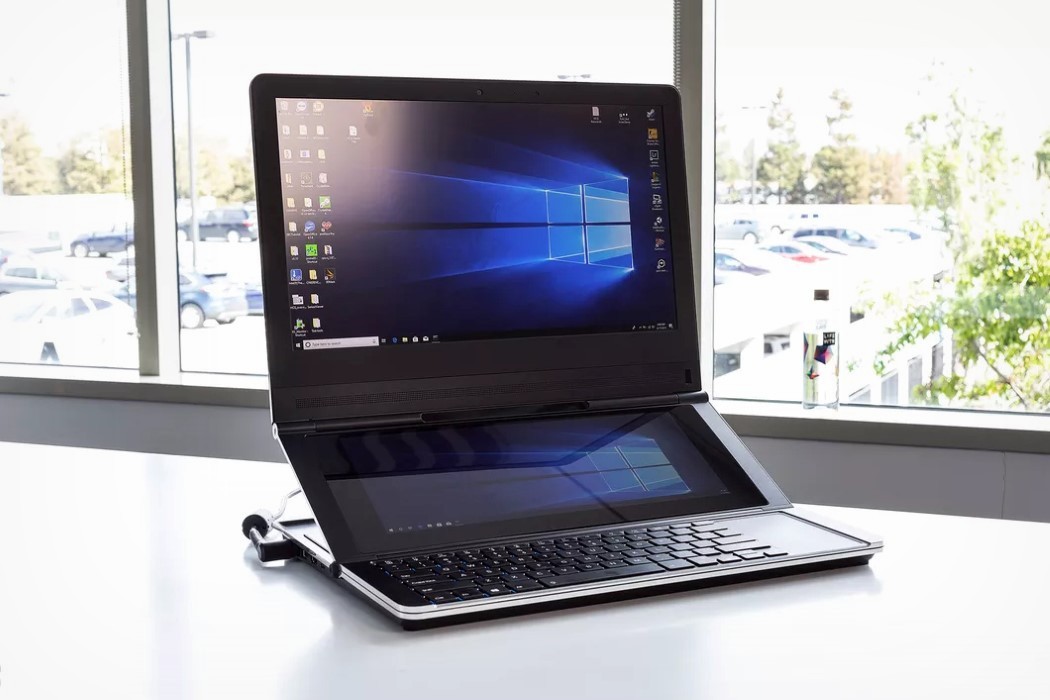 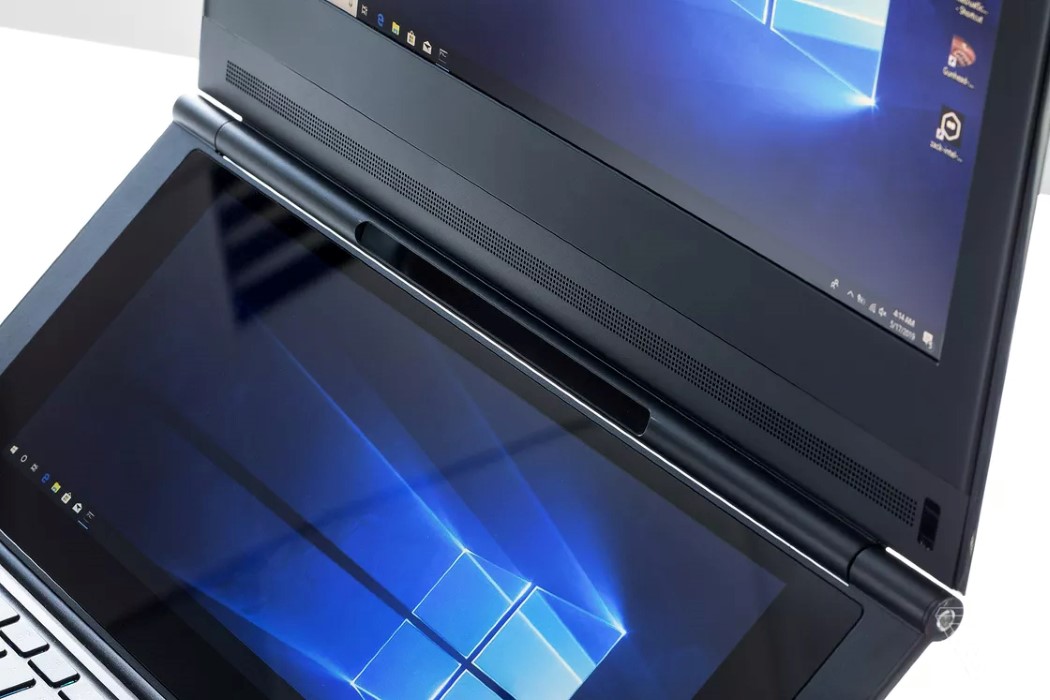 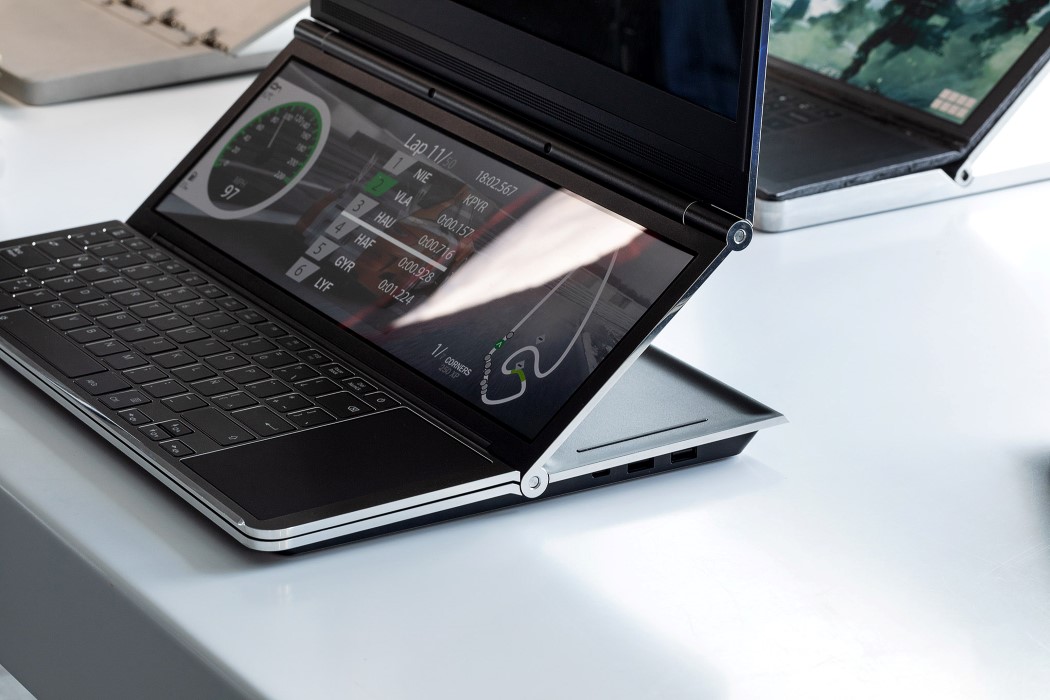 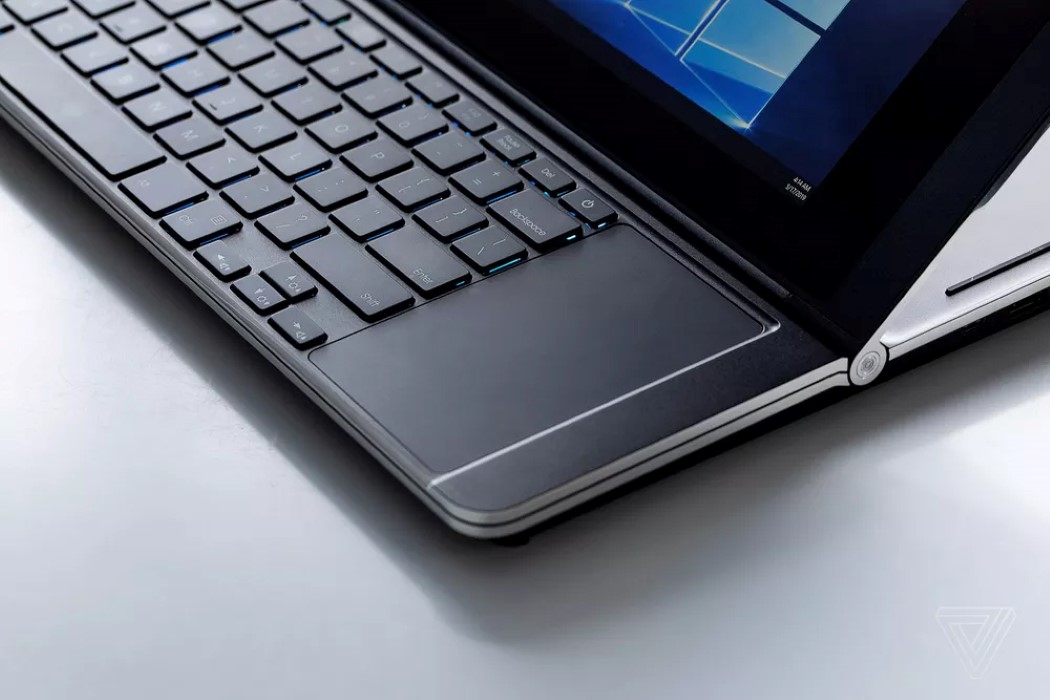 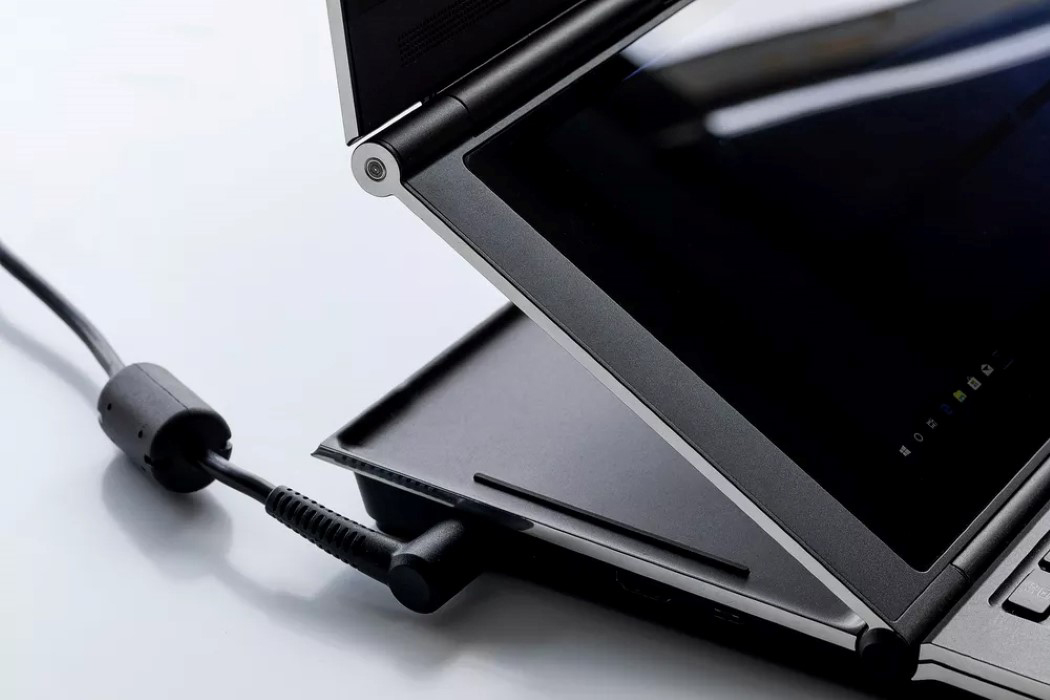 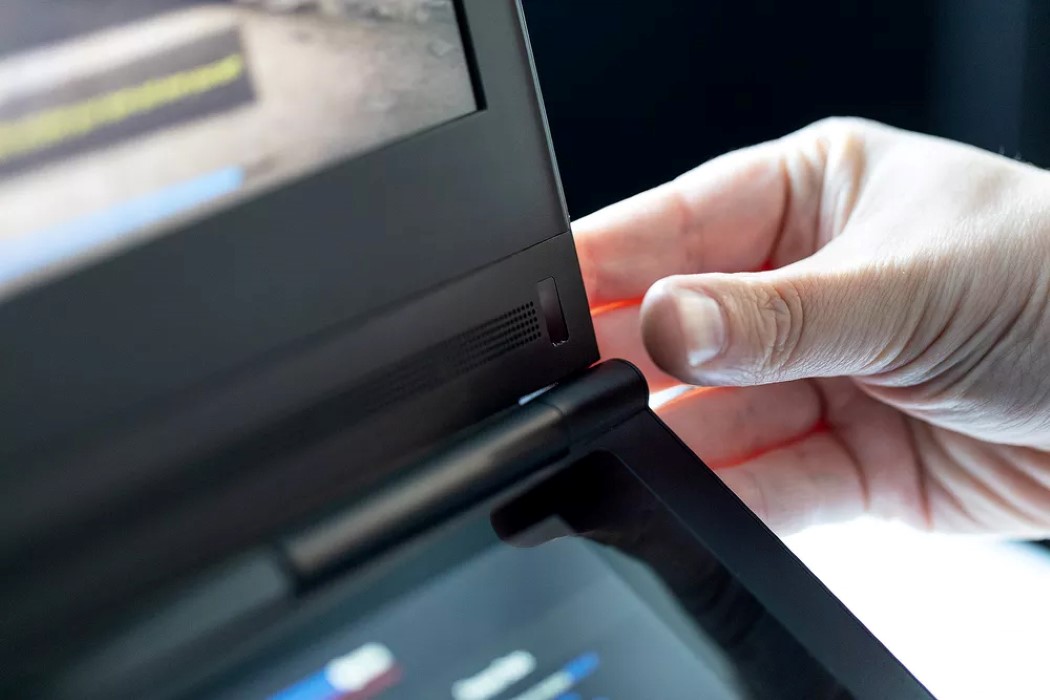 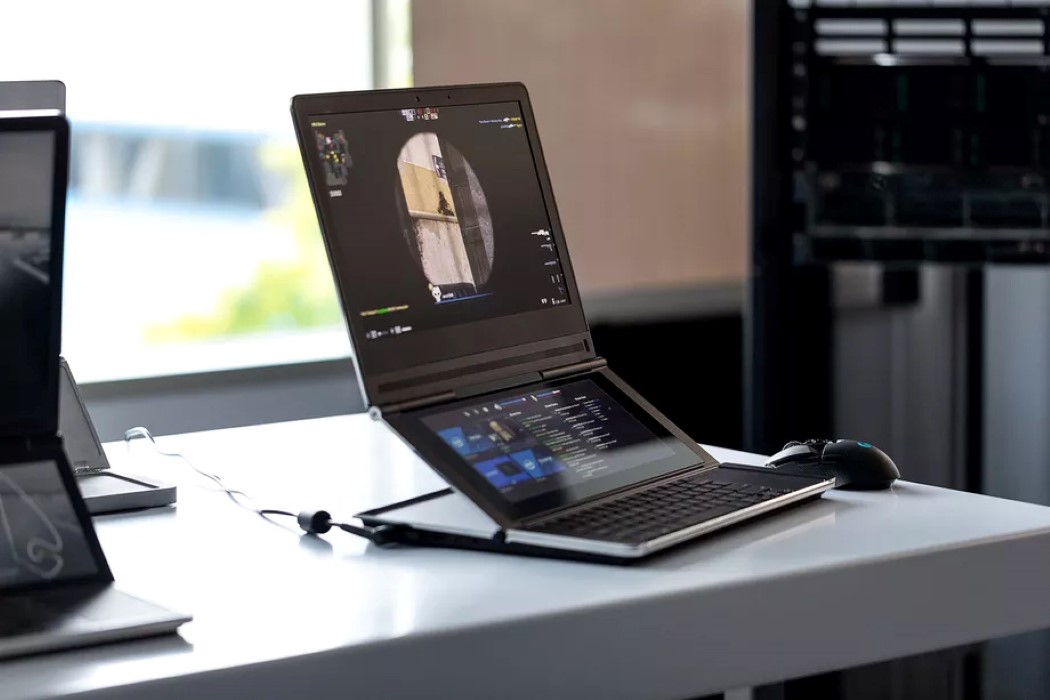 The latest addition to ZIIIRO’s collection of modern timepieces is this sleek pocket watch or stylish pendant accessory, depending on how you use it. Unlike…

The Key To My Memory

Let’s rewind a bit here and see what I found on the YD pages with regards to USB Stick designs. Some rectangular blobs with no…

One of my fondest childhood memories is using paper cup telephones and even using them to amplify the songs playing on the radio. Based on…

Innovative + inventive sneaker designs that are the future of footwear