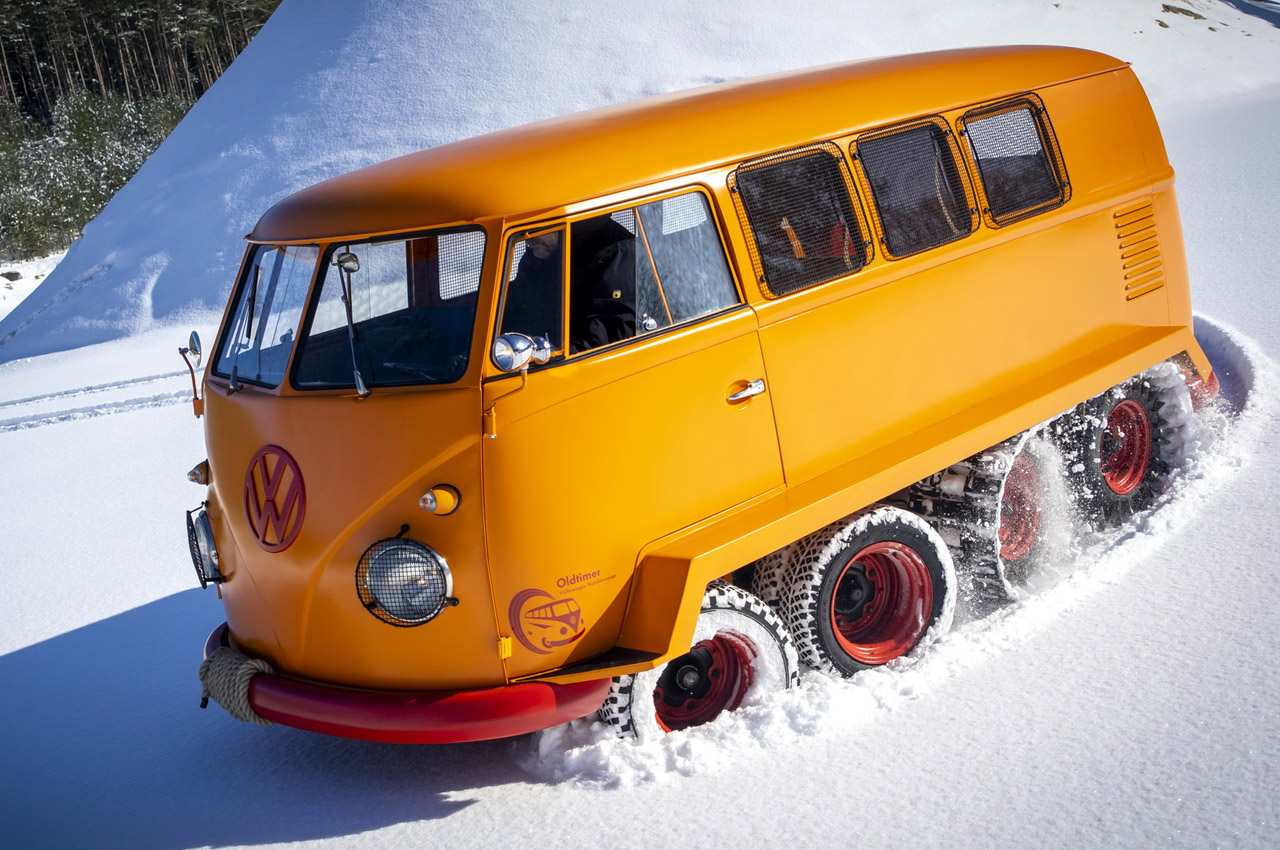 The forward control lightweight Volkswagen Type 2 (a.k.a. Bulli Transporter, Kombi or Microbus) burst into the scene in 1950, and by 1960 it soared in popularity during the counterculture movement. Mechanically it was similar to the Type 1 Beetle but almost half less capable in power. Also known as the T1, the van was undoubtedly a great success for Volkswagen.

This one originally started its life as a standard 1962 Splitty before morphing into a Half-track Fox in 1962. Before changing a couple of hands landed in the workshop of Austrian mechanic Kurt Kretzner who further turned it into a snow riding mean machine like none other. That’s because he was not too impressed with the off-roading capabilities of the van since he had to frequently climb the Alps in inclement weather conditions. 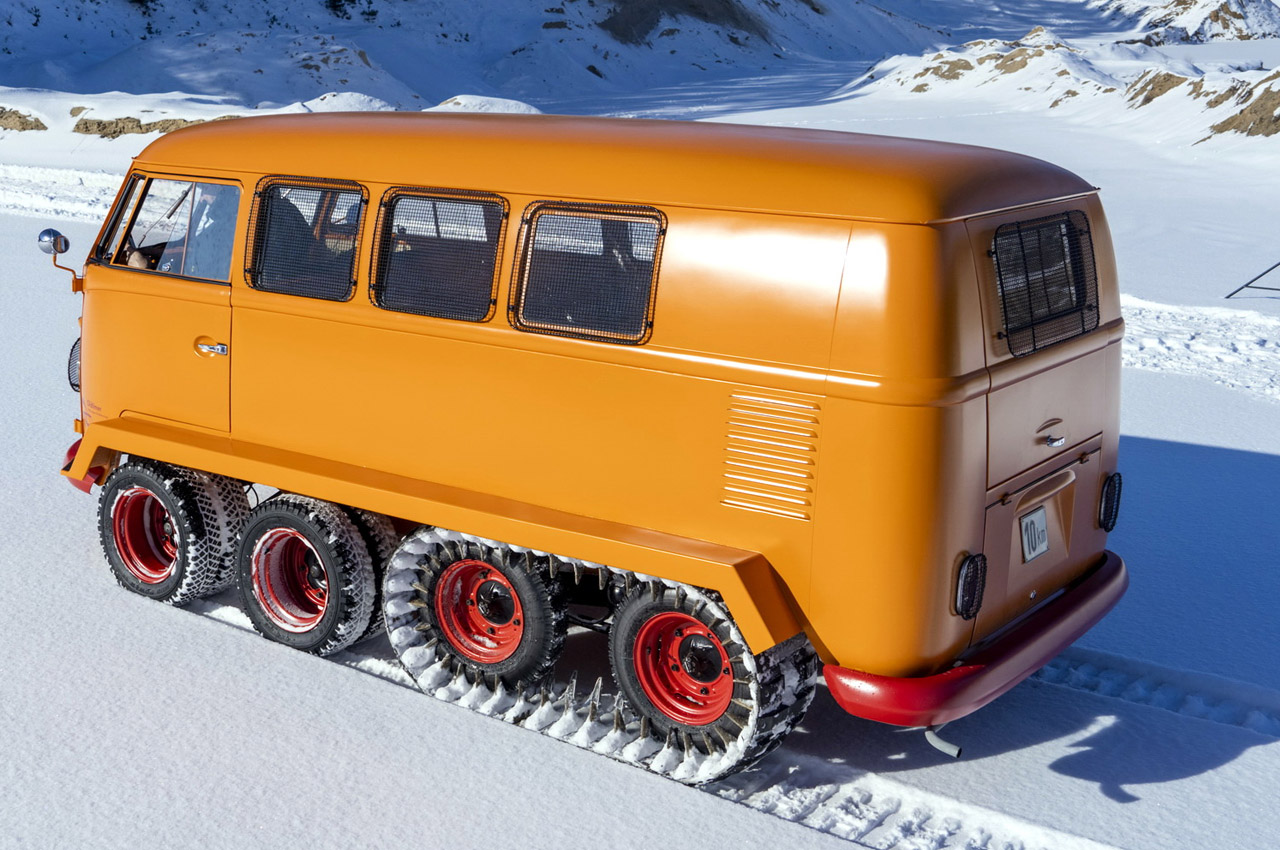 He started off by adding two more axles to the chassis and then adding 13-inch wheels driving the chain-driven tracks which he designed on his own. The steering bit of the vehicle is left to the original front axles with the 14-inch off-road tires. As the van has to be driven on steep snow-laden tracks, Kurt mindfully added limited-slip differential to the equation as well. All this makes sure the rear tracks have better traction and move in the desired direction without any slipping or sliding. 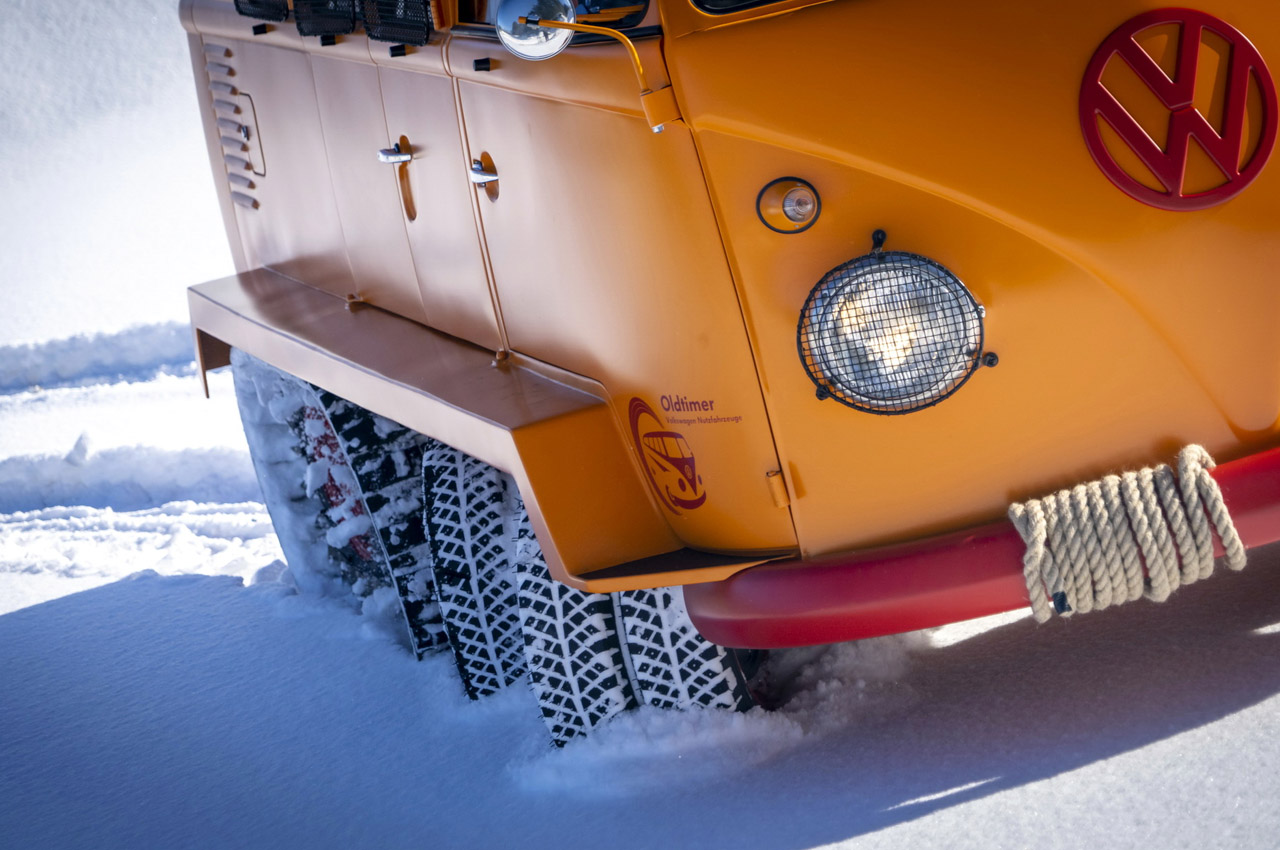 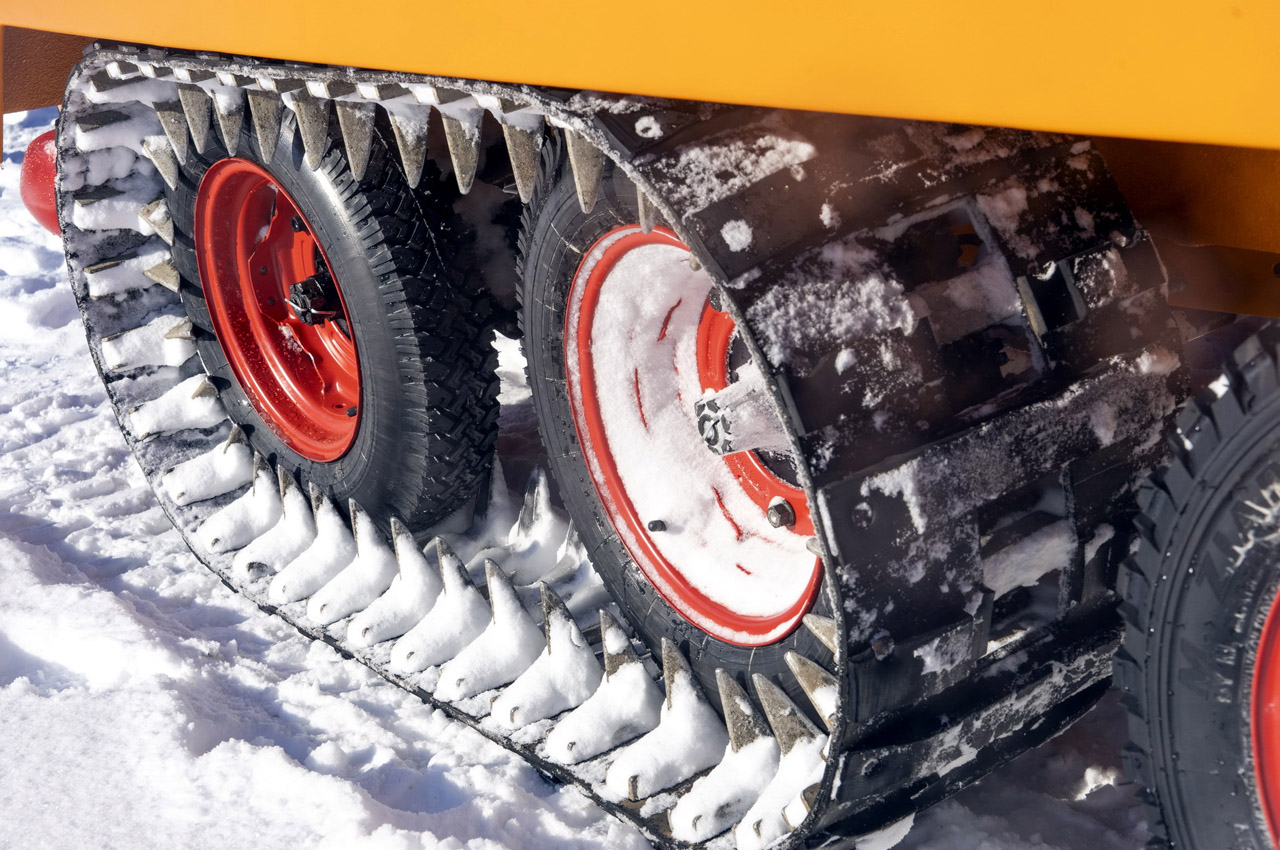 The crawling machine goes at a top speed of 35 kph (a tad slower than the Red Fox at 48 kph) powered by the 1.2-liter flat-four engine producing 34 horsepower. According to Kurt, this modification makes the VW Type 2 go easy on any terrain be it snow, sand, rocky surfaces, small streams, or anything crazy imaginable. He adds by jotting down the professionals who would benefit from this machine including, “mountain hut keepers, hunters, foresters, doctors, maintenance engineers for ski-lifts, TV and radio masts, pipelines and the like.” 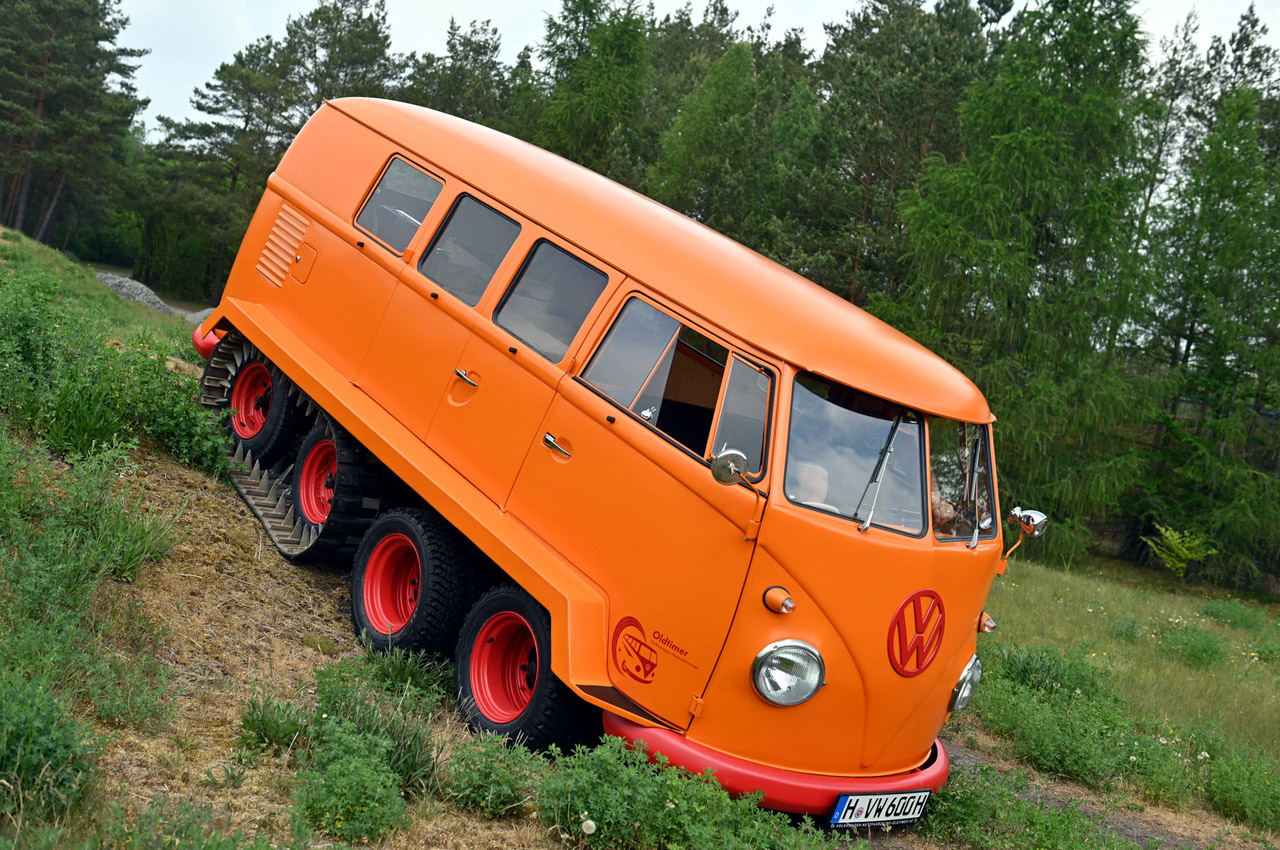 It took the man almost four years to build his dream machine for the inhospitable snowy terrain. After going under the scanner for two decades, the vehicle was acquired by the Porsche Museum in Gmünd, Austria, in the early 90s. Thereafter it trickled down to Volkswagen Commercial Vehicles in 2018, and they did all the restoration work on the vehicle as seen now. The mechanical components were repaired and the VCV division draped the vehicle in matte orange matching the original’s hue. The interiors have also been redone in simple beech and pine wood finish. 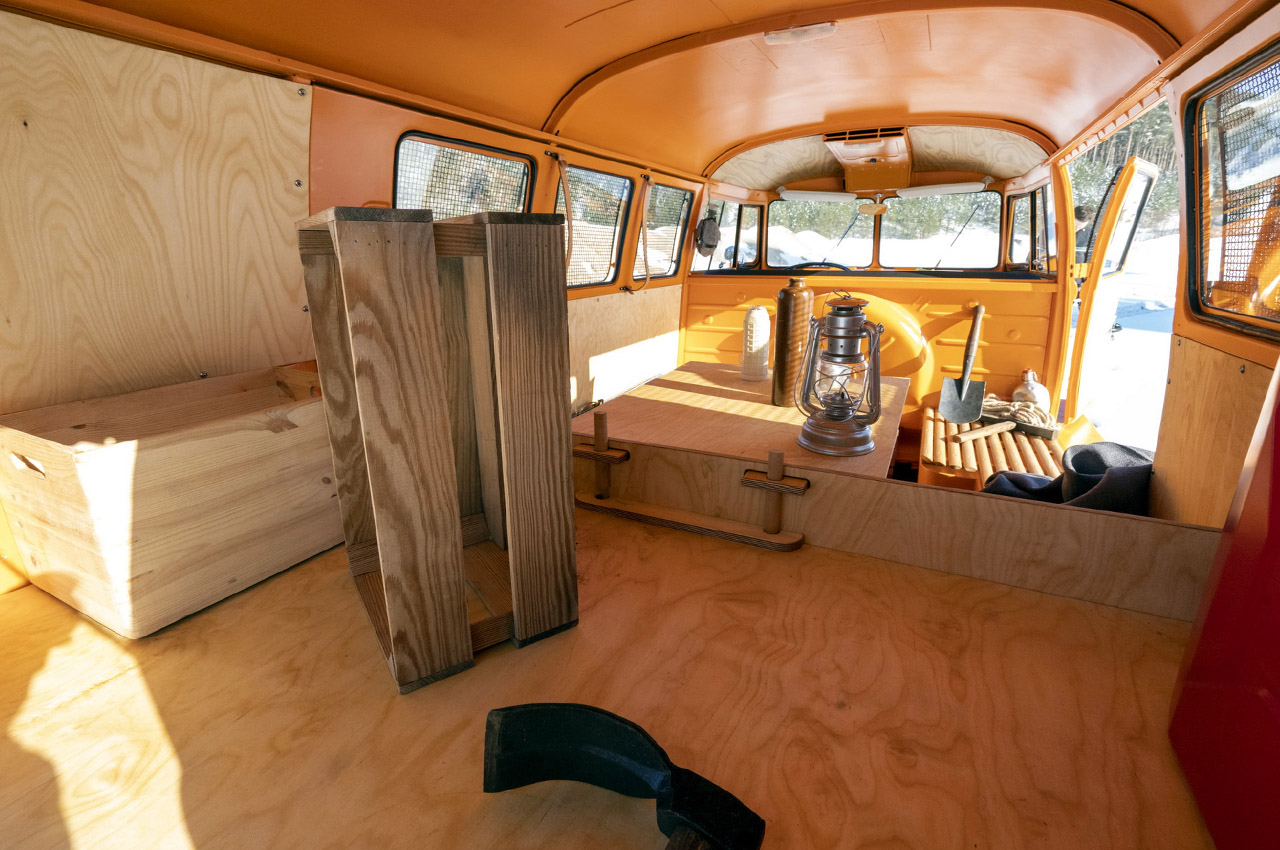 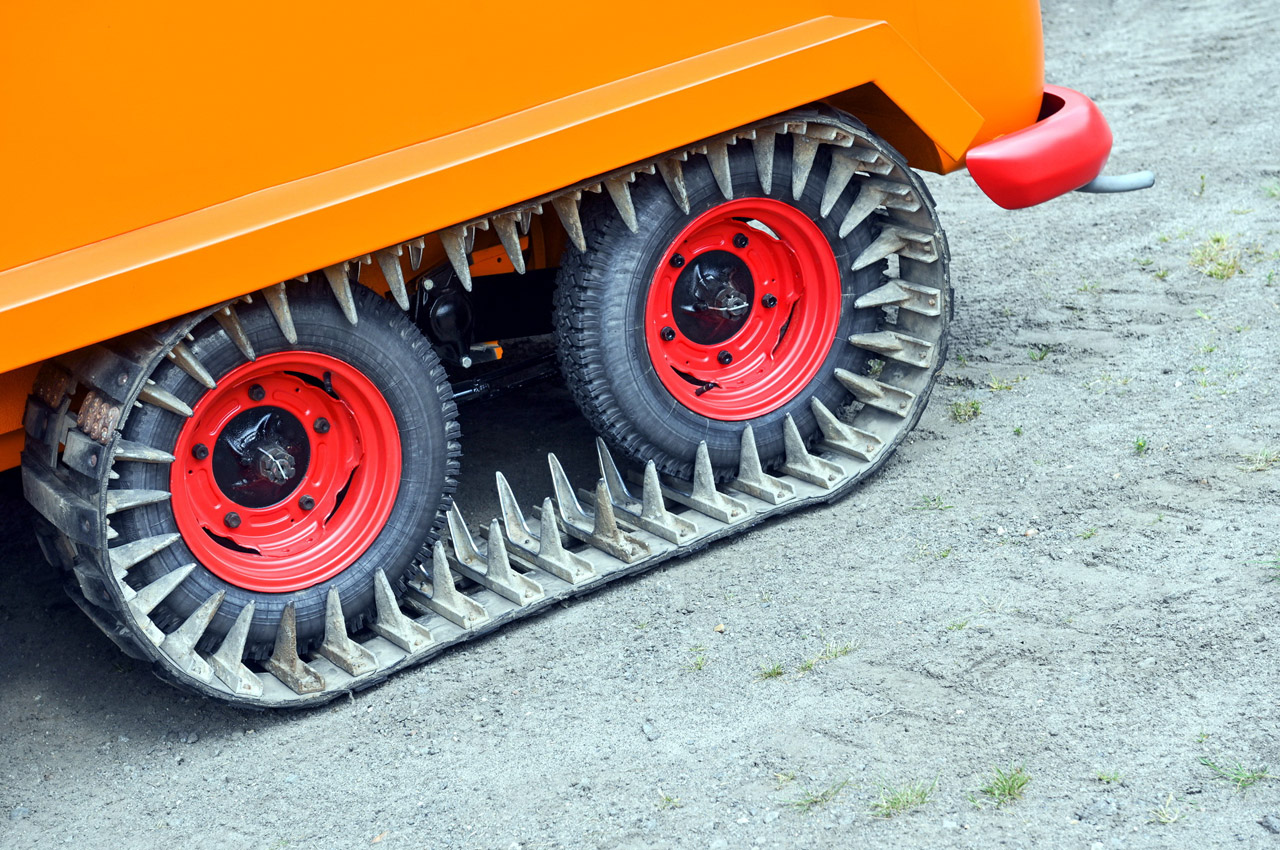 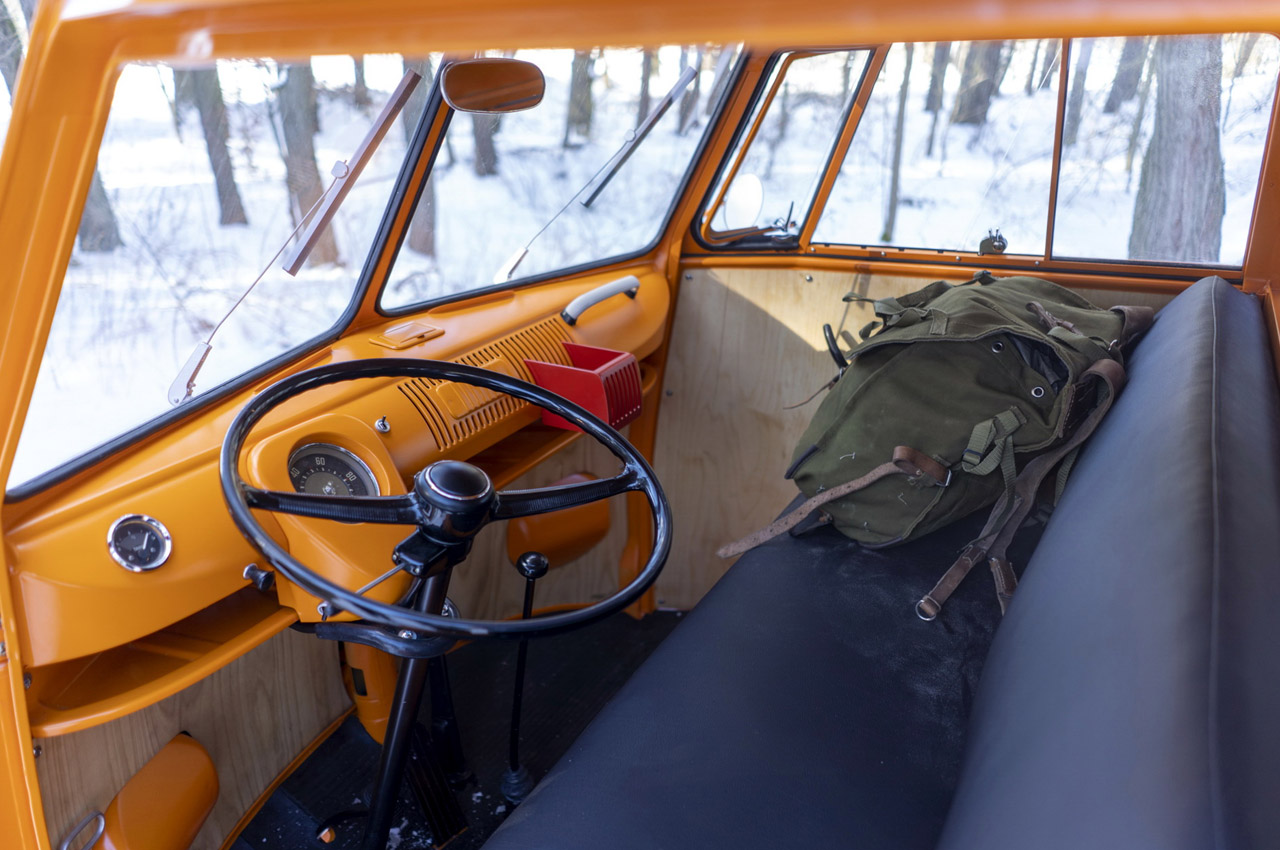 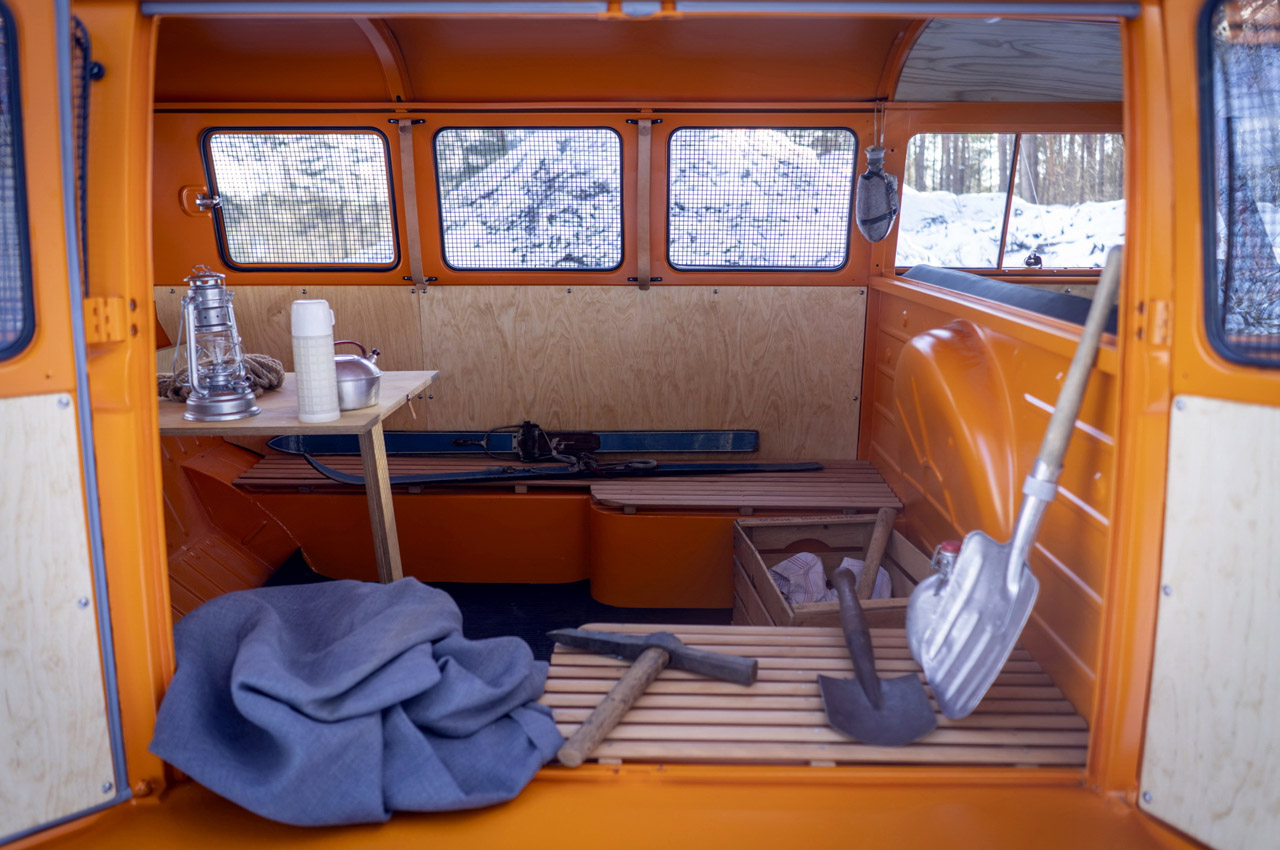 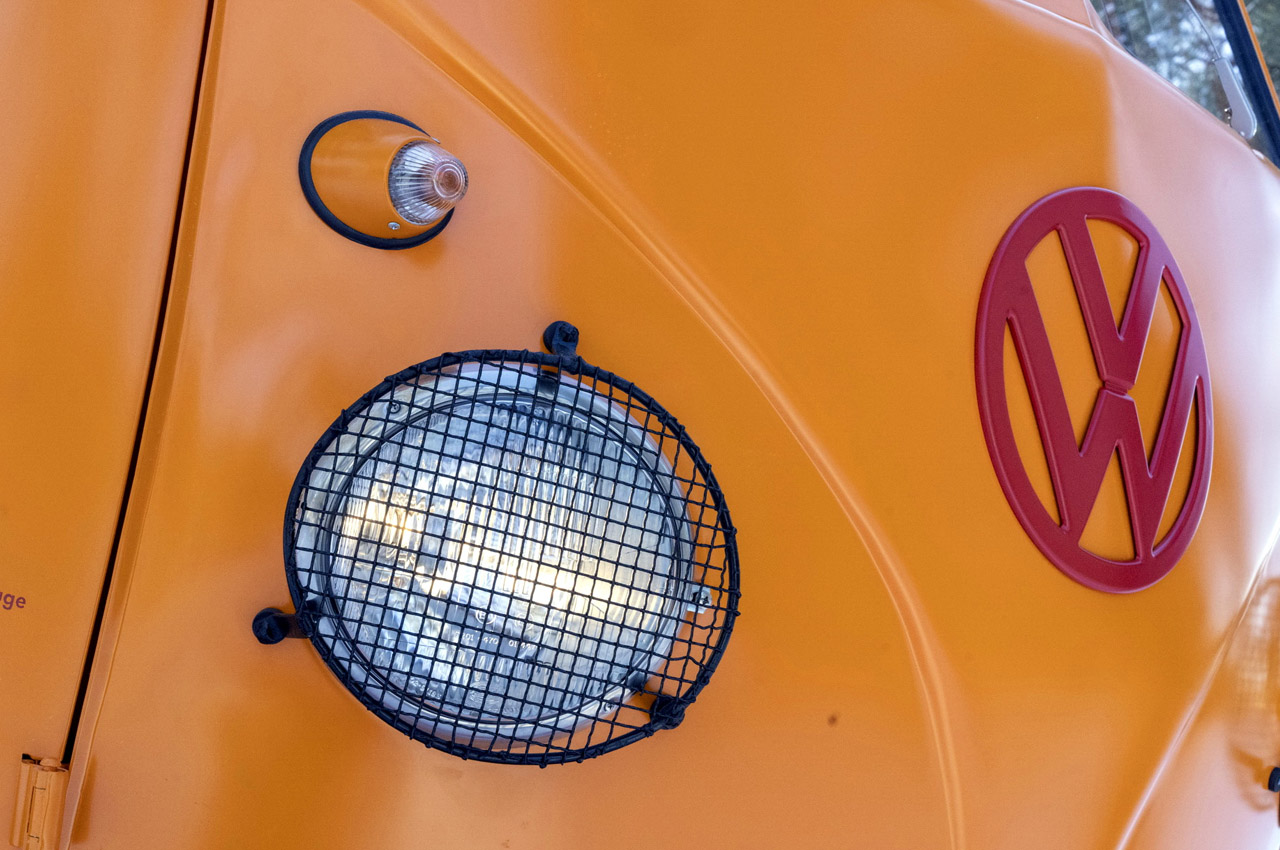 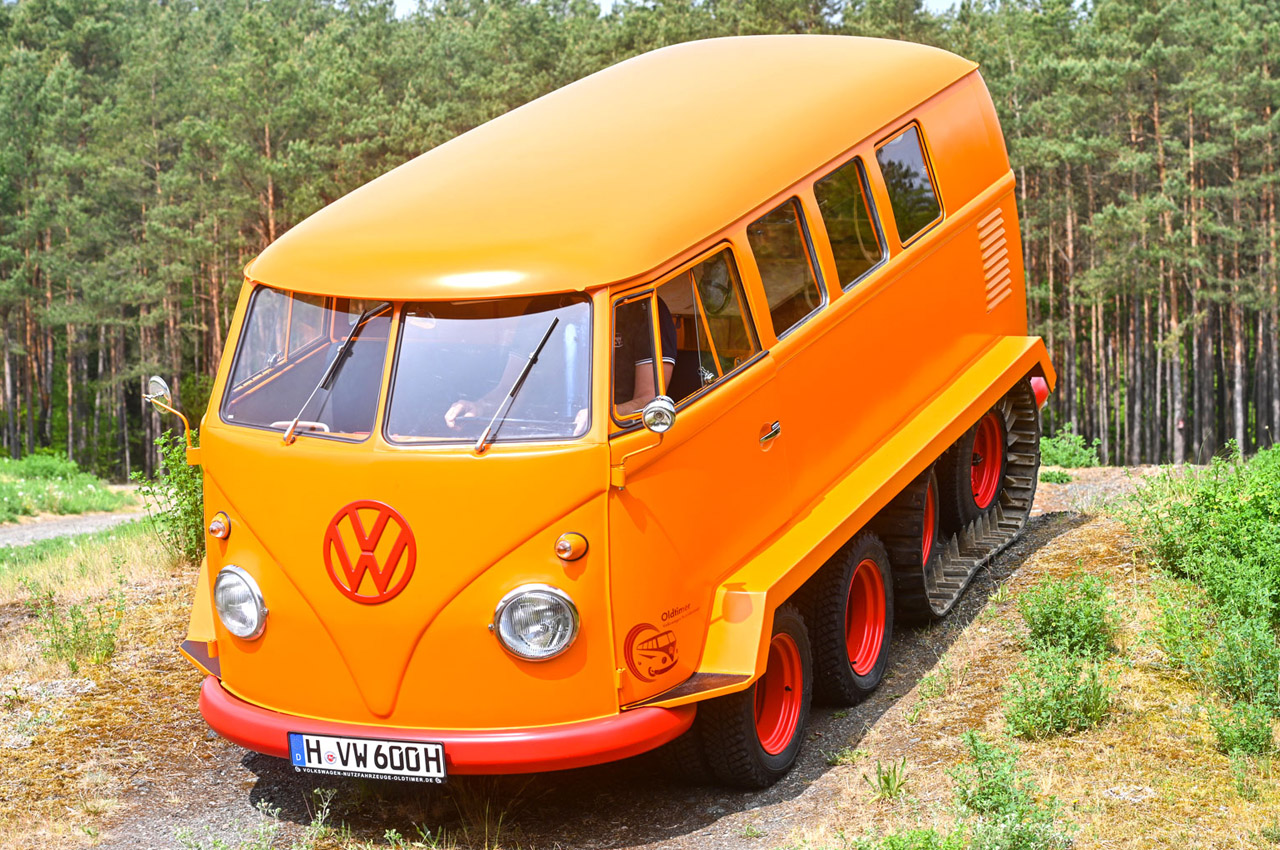 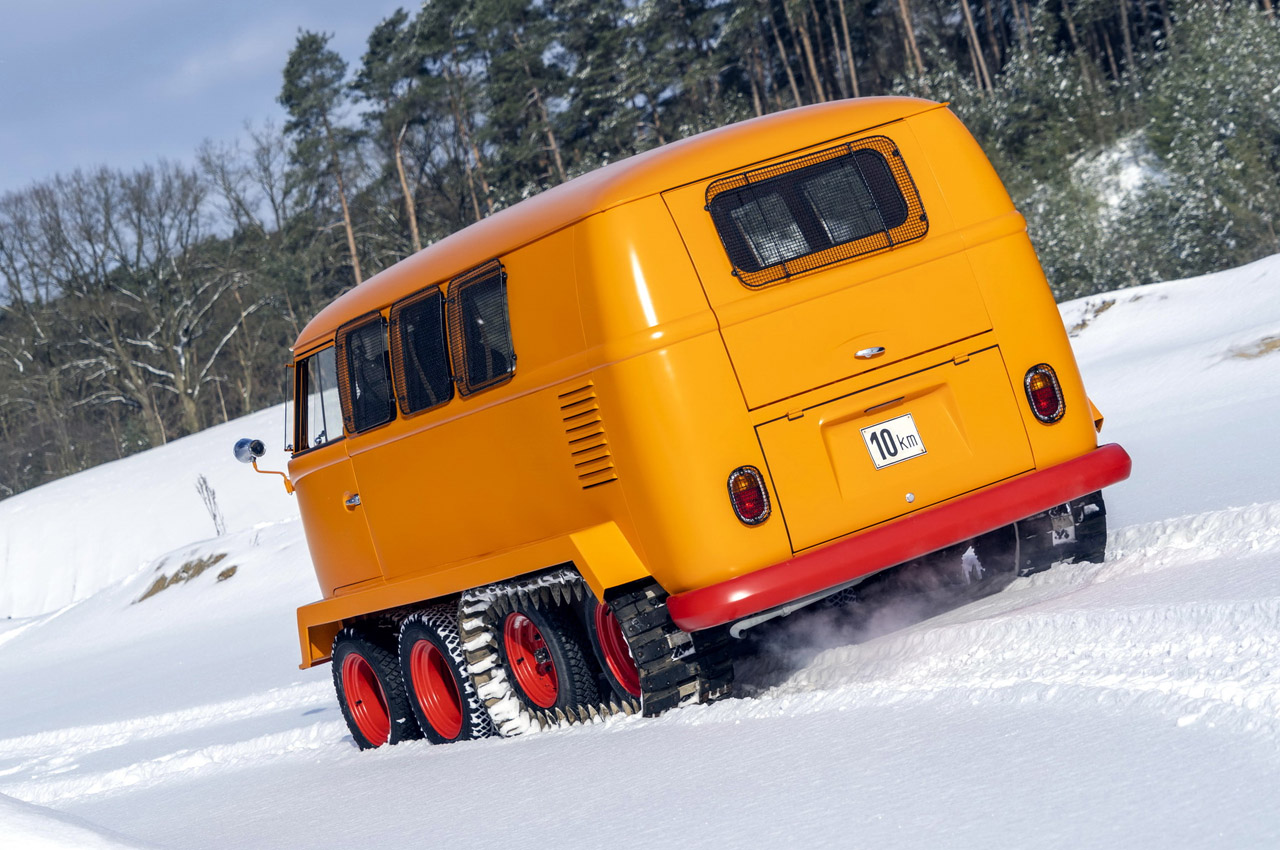 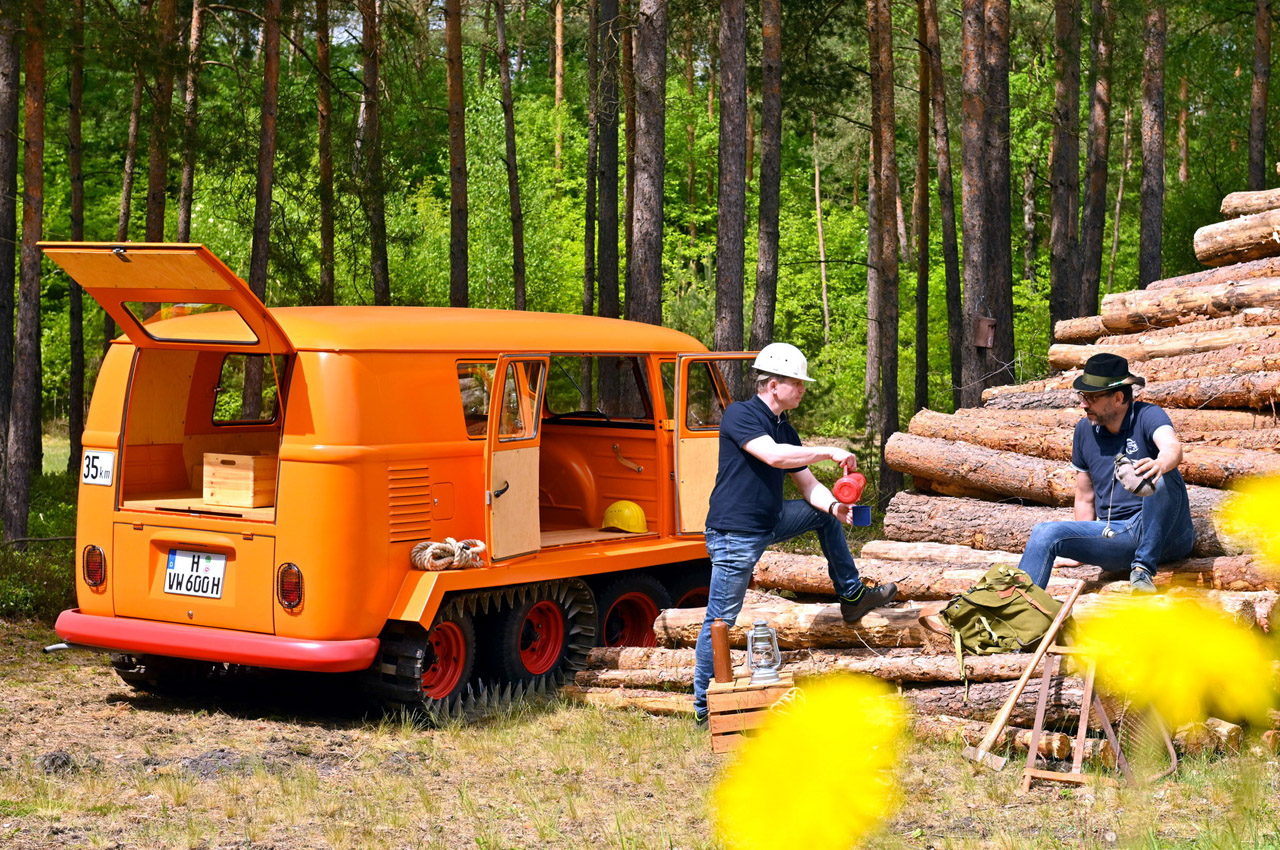 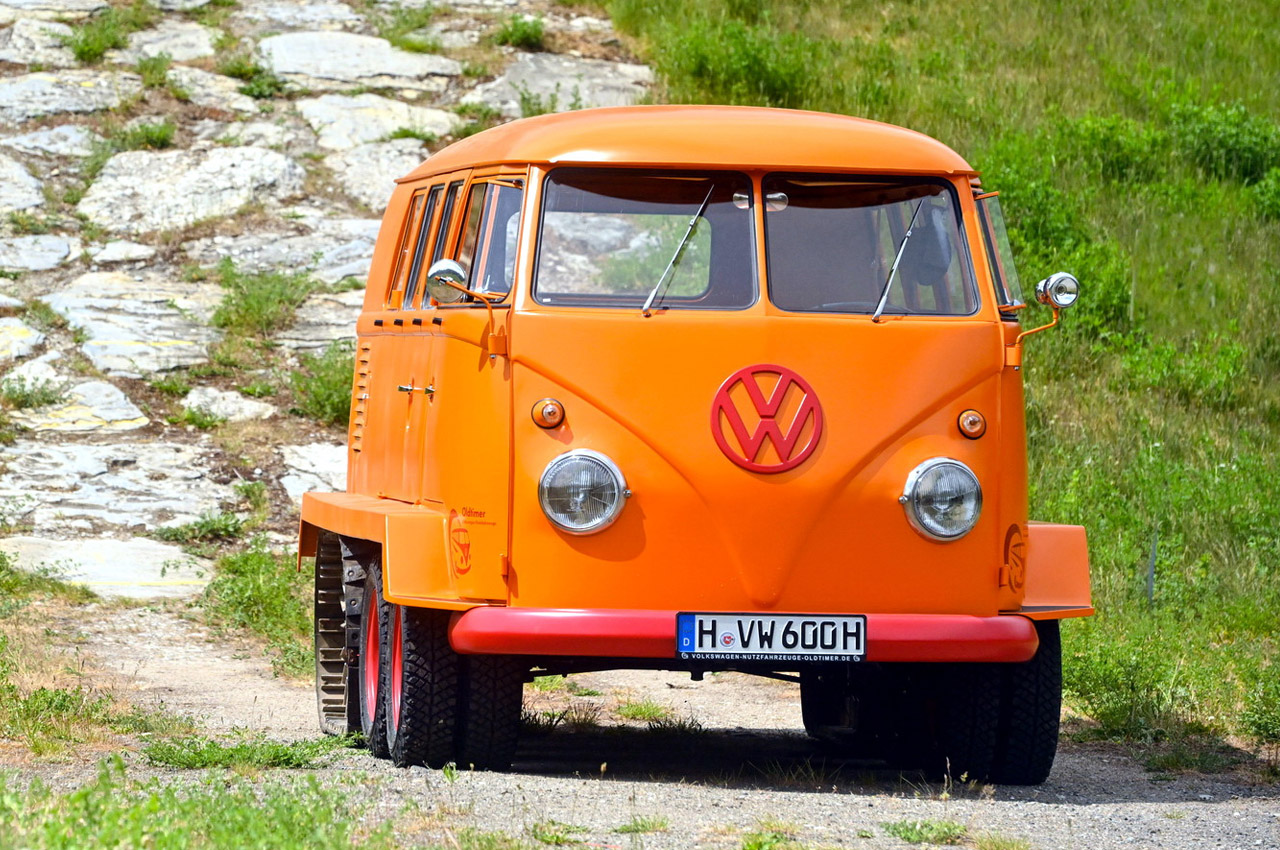 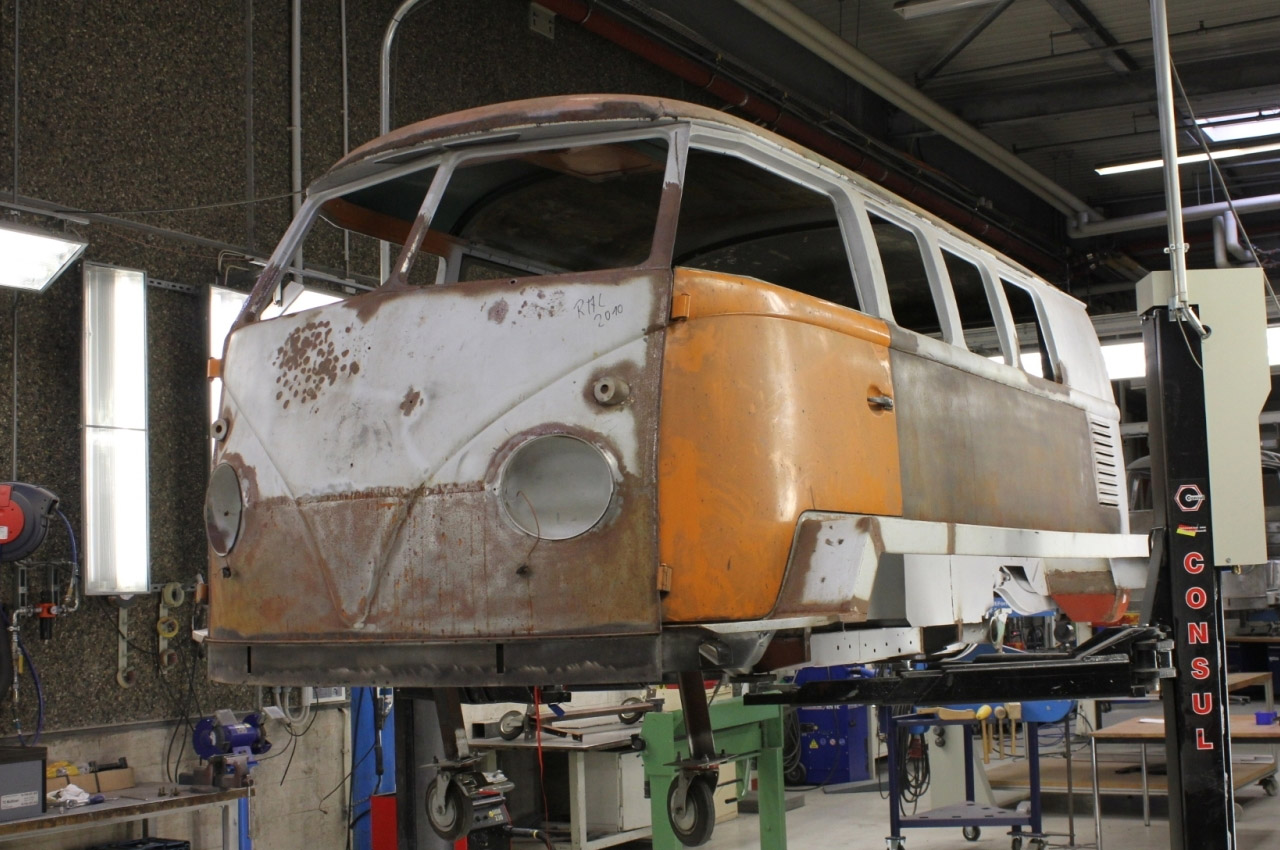 Tech-infused 2024 Ford Mustang is more powerful, can be revved remotely for bragging rights

Seventh-generation Mustang is here for hardcore enthusiasts who get goosebumps just by the mild growl of the Pony Car. The 2024 Ford mustang is here…

Founded way back in March 1919, Citroën has come a long way… and to celebrate 100 years of boldness and creativity at the service of…