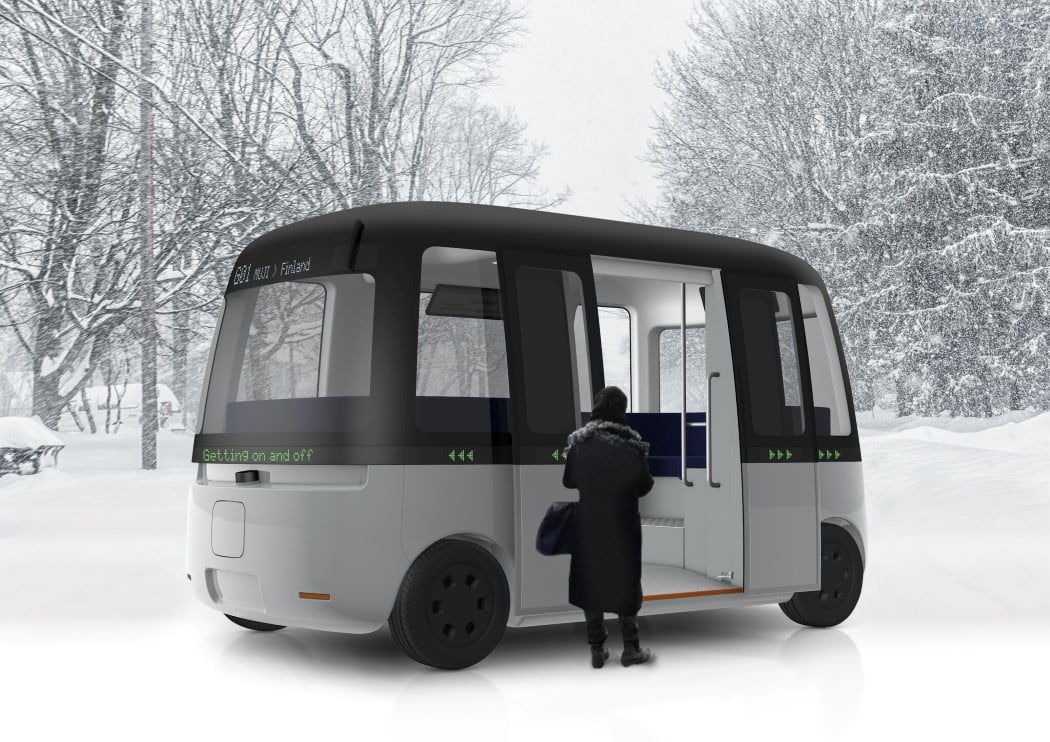 The self-driving landscape seems perfect for a company like Muji, known for its minimalistic appeal and function-first agenda. Muji’s products look minimalist and beautiful without looking bland, and perform wonderfully for years… and the Gacha, a shuttle bus co-designed with Finnish autonomous driving company Sensible 4, follows that direction too, not just being innately Muji-esque, but also echoing the aesthetic direction that most self-driving cars are taking, of putting information at the forefront and dialing down the outer aesthetic of the car to make it appear more akin to a self-driving cabin/lounge.

The self-driving shuttle bus comes with a two-color exterior and a soft cuboidal form, sporting displays on the top of the windscreen as well as around the waist of the bus, displaying instructions to pedestrians on the outside. With no driver on the inside, the entire bus’s floor plan is made for 10 seated commuters and 6 standing passengers, as the bus travels from point A to B. The Gacha comes with a maximum speed of 40km/h, and even a range of a 100 kilometers on a single charge. It’s powered by a 4 wheel drive electric powertrain and a battery that can be wirelessly fast-charged.

Building the self-driving tech for the Gacha is Finland-based Sensible 4. The company is currently developing autonomous driving technology for extreme climates, including navigation and obstacle detection that can function seamlessly in heavy rain, fog, and snow–all of which are common to Finland’s climate and weather. The company is even headed to the Arctic Laplands to put the Gacha through rigorous testing. “We are developing these vehicles so that they can become part of daily transportation service chain,” says Harri Santamala, CEO of Sensible 4. “Autonomous vehicles can’t become mainstream until their technology has been insured to work in all climates.” 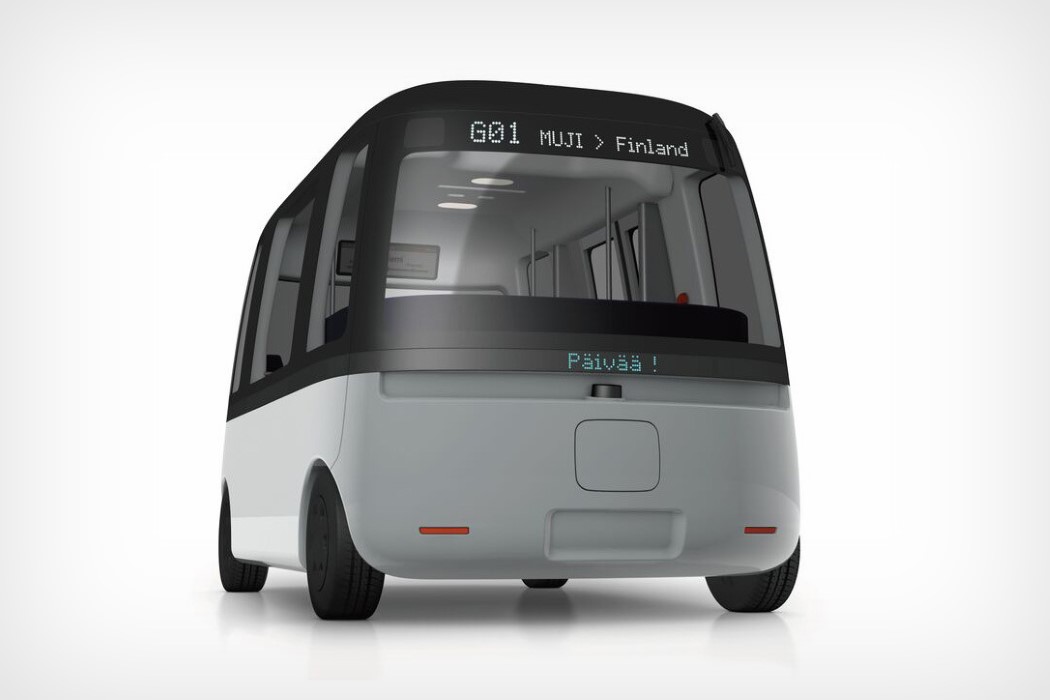 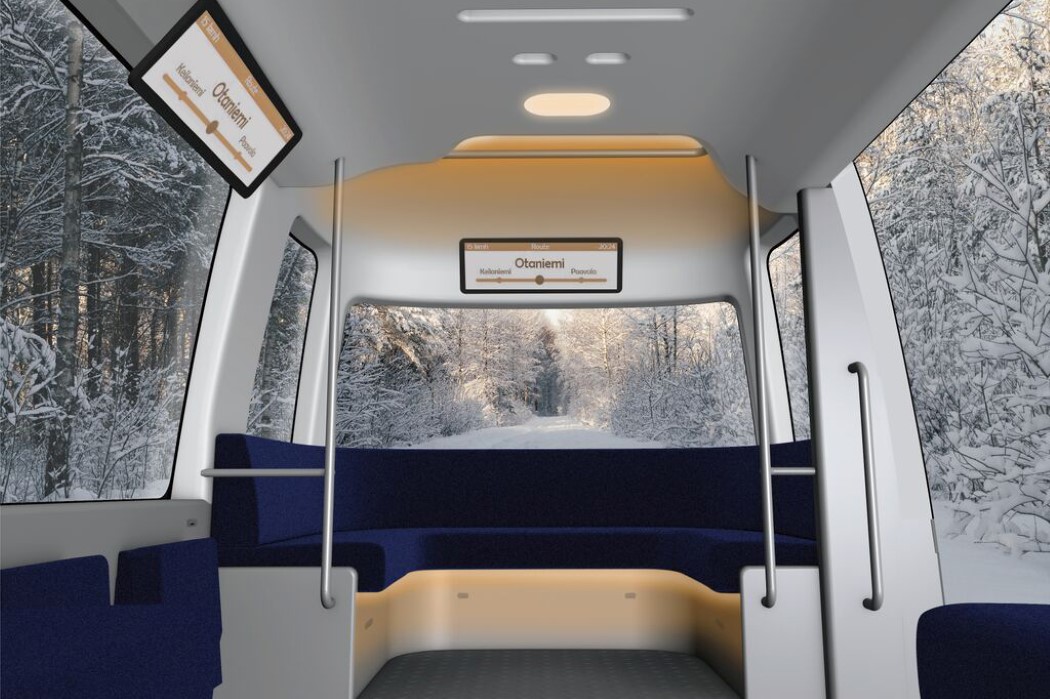 Evolution of the Automobile

Welcome, EDIT – the world’s first modular, self-driving, electric car! The idea originated with the realization that the concept of a personal vehicle is, even…

There’s finally a robot for the home that’s not just for sucking up dirt on the floor. Robots are coming, whether we like it or…