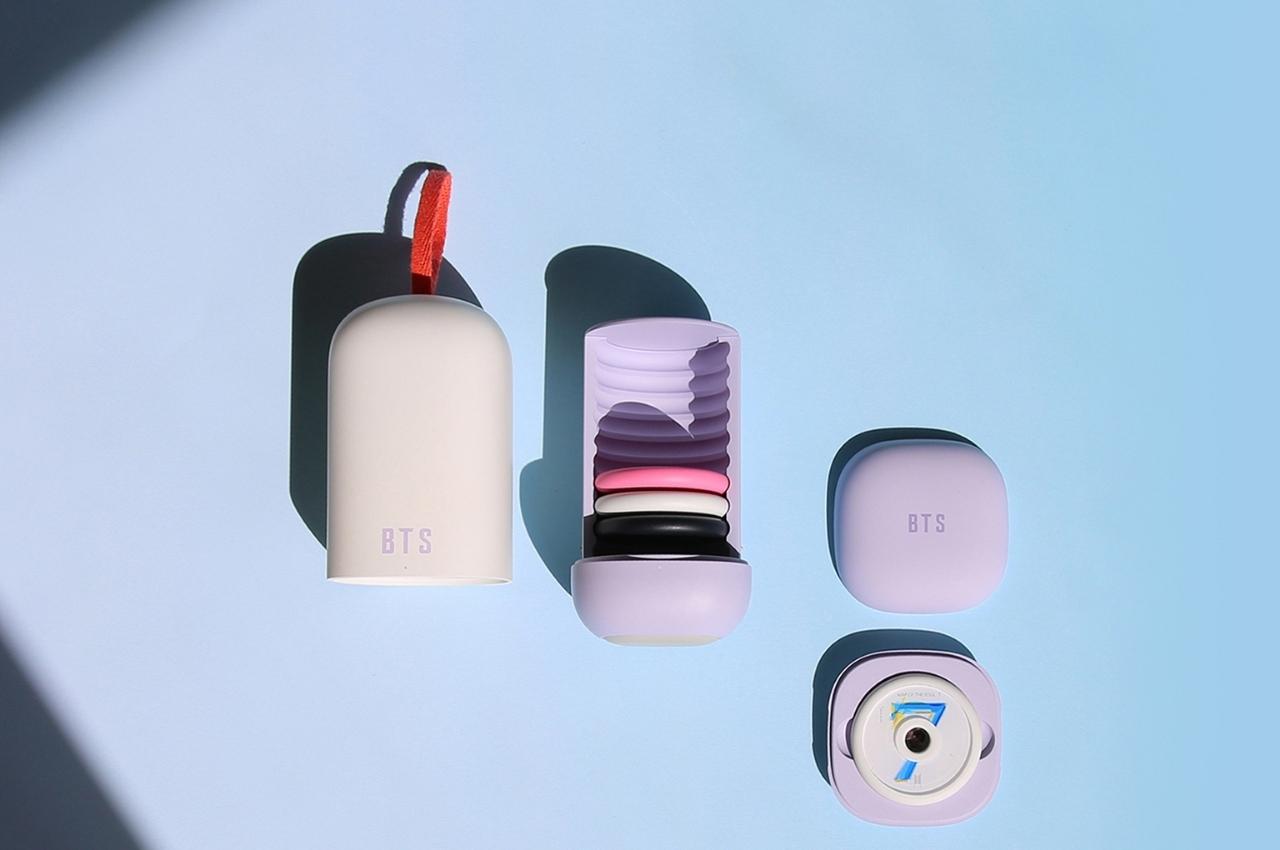 Being a celebrity in this digital and social media age is even more difficult in the sense that you constantly have to let your fans and followers know what you’re up to. The line between their public and private lives has become thinner and thinner. Everything that you post is broadcast to the whole world, whether they’re actual fans or just those that want to know what’s happening to you. What if there’s a way for the public to be a little more private and meant only for those who are actually true-blue fans? 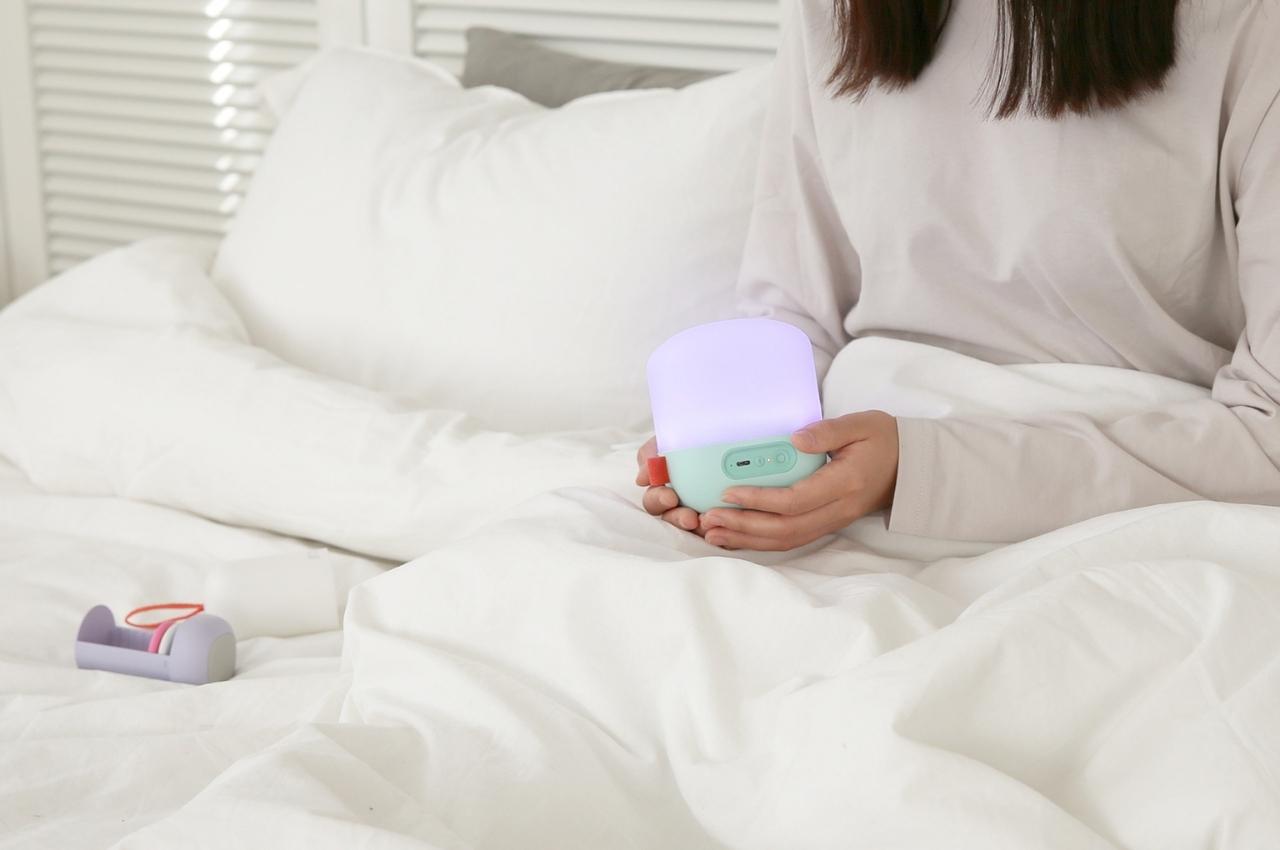 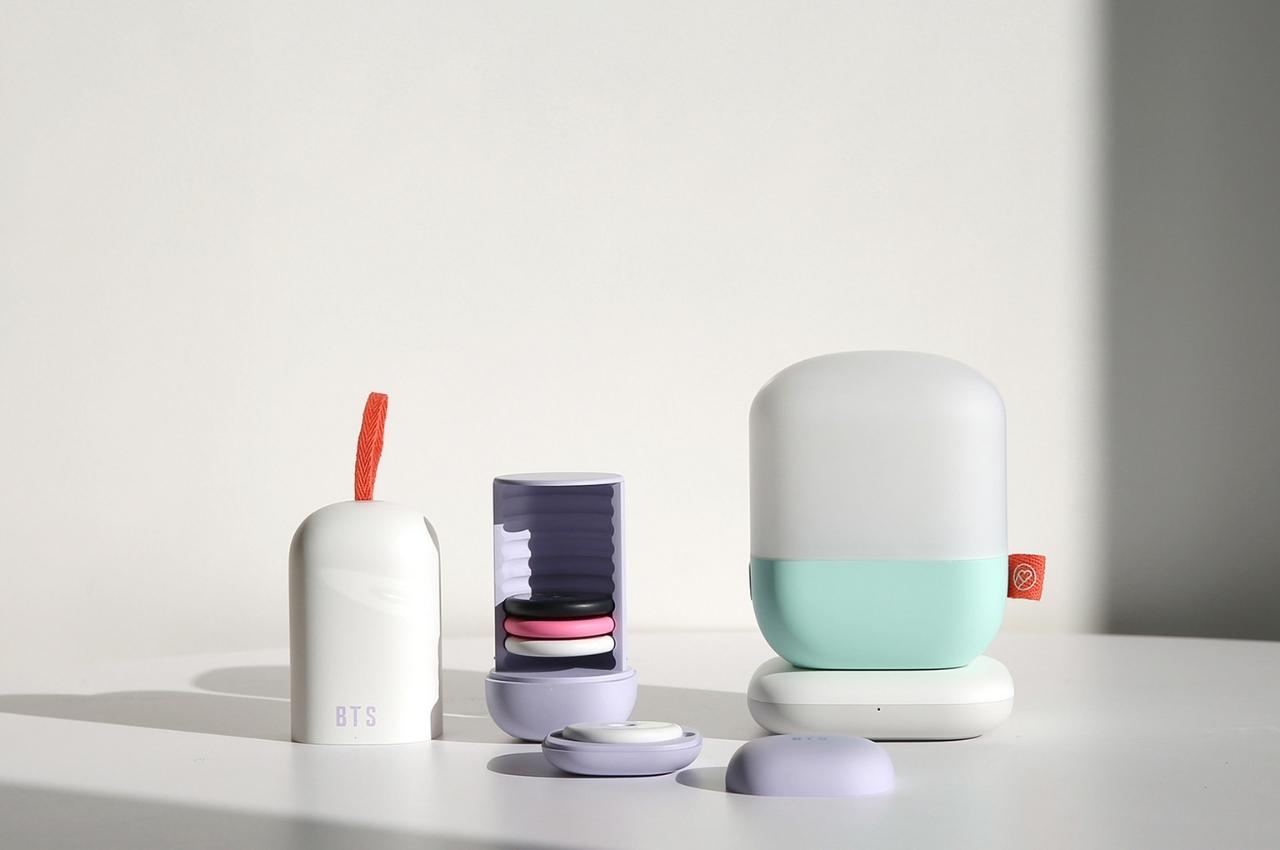 This product concept called Vibling is a limited edition device that can benefit the celebrity and their die-hard fanbase that would like a more personal touch to their interaction with their idol. It is both an analog and a digital device that functions somewhat like a mix between a CD player, a smart speaker, and a walkie-talkie. The celebrity has a device that they can use to communicate with their fans that also have the same device. 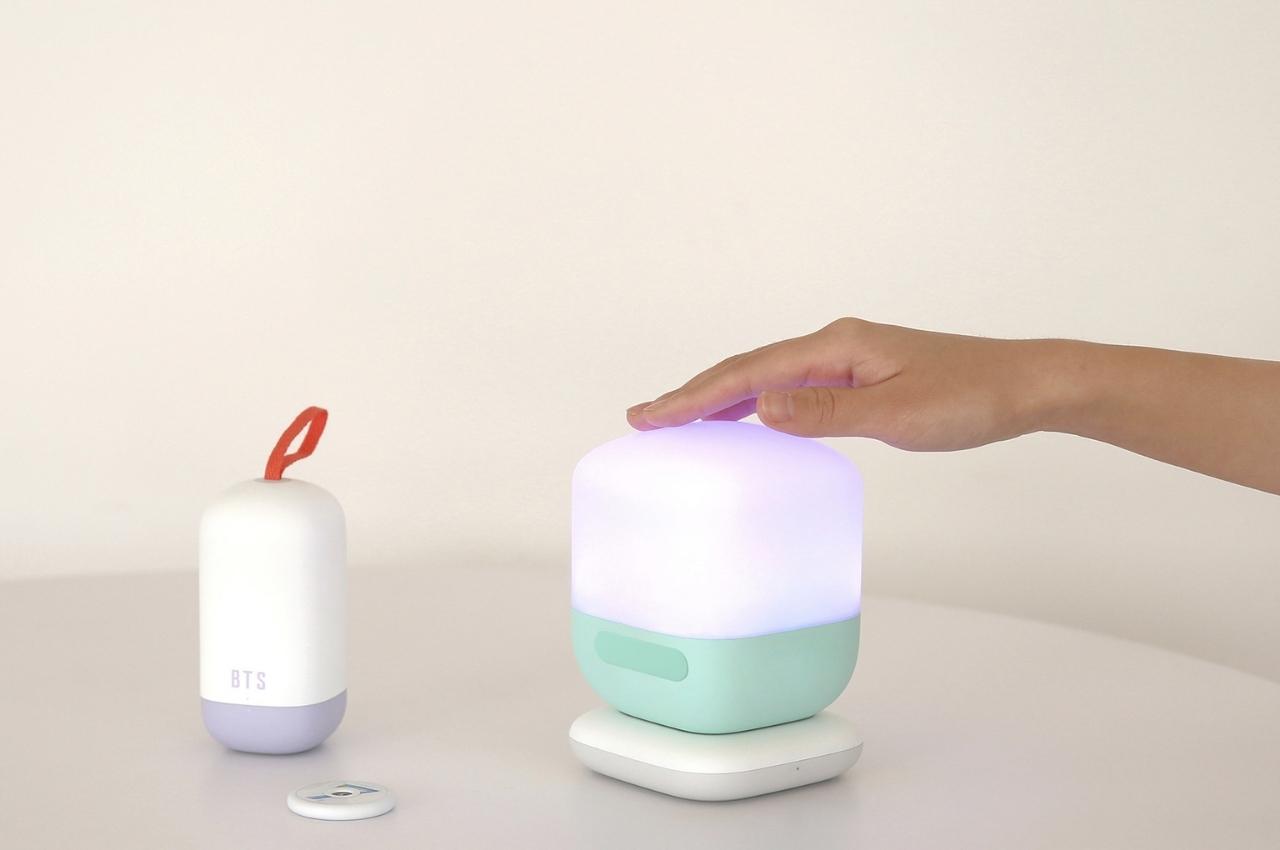 There are chips or discs that contain music tracks or maybe some other content if the celebrity is not a singer or musician. The fans will collect these different albums or discs and play them on a device that looks somewhat like a small and colorful humidifier or essential oil diffuser or LED lamp. When they like a particular track or song or content, they can tap the device to send a “light” or signal to their idol. This can be both nice and annoying for the celebrity, especially if a lot of fans constantly tap on the device. 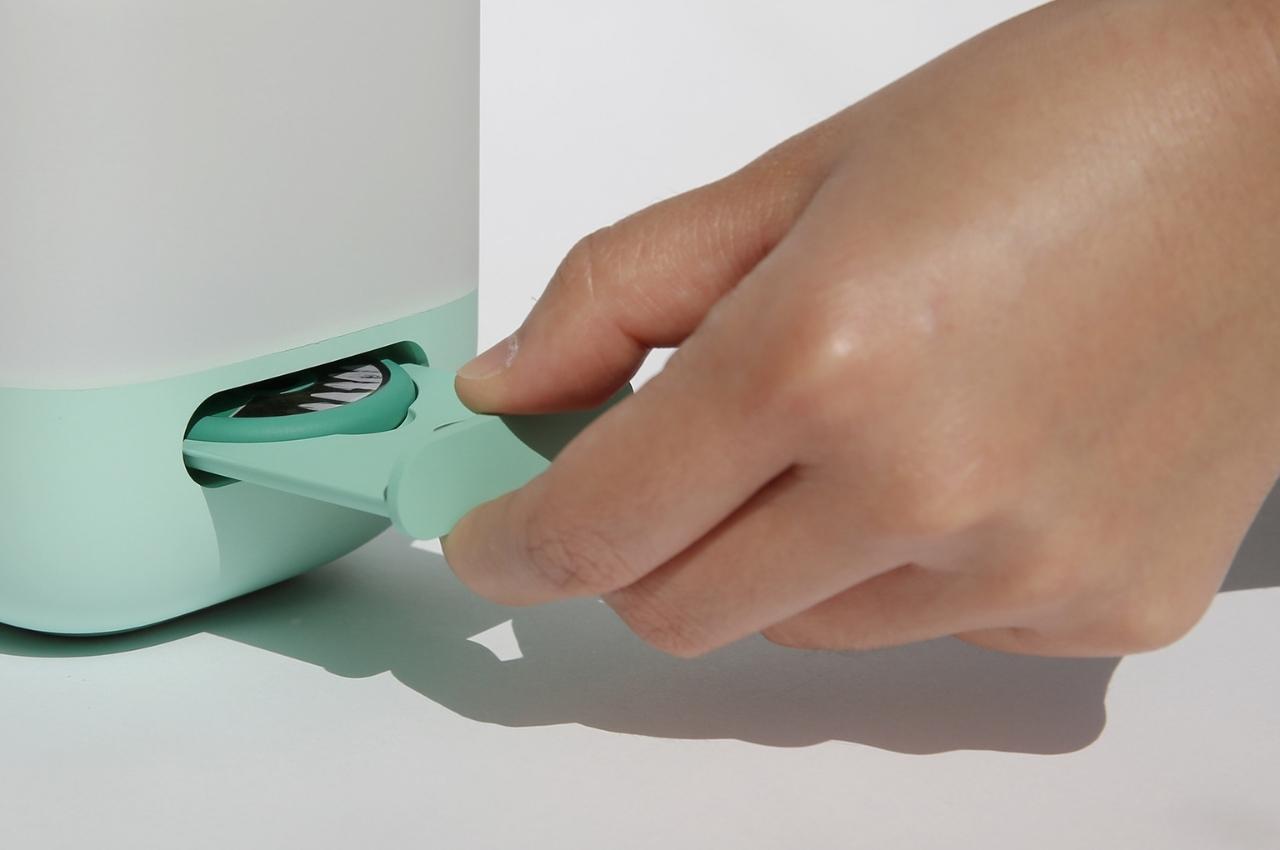 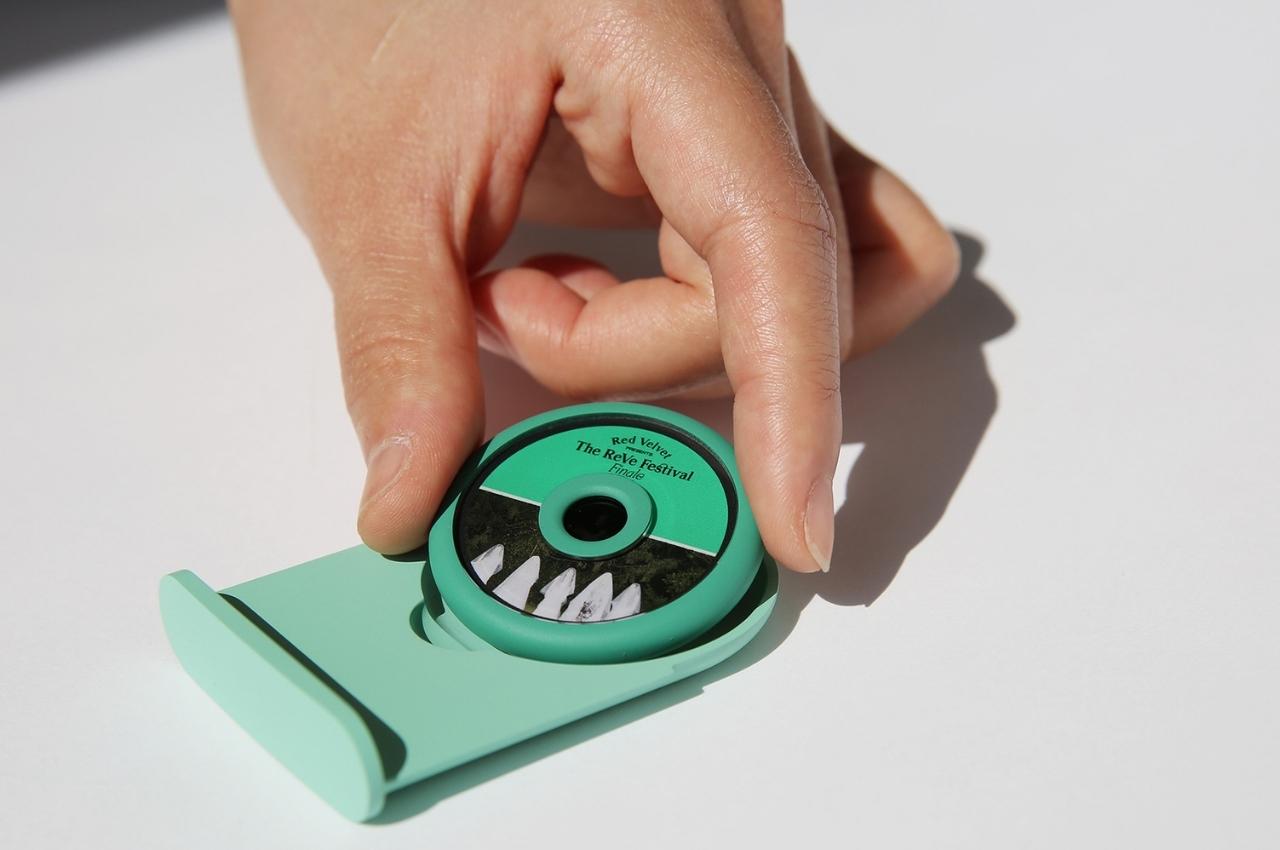 The concept video also shows that the celebrity can send updates and messages to their fans through the device. Possibly, the fans can also send messages to their idol but how this will work without causing much stress and issues is something that the concept did not specify. It’s an interesting and less public way for celebrities to connect with their true fans but how this will actually work is something that has to be detailed. 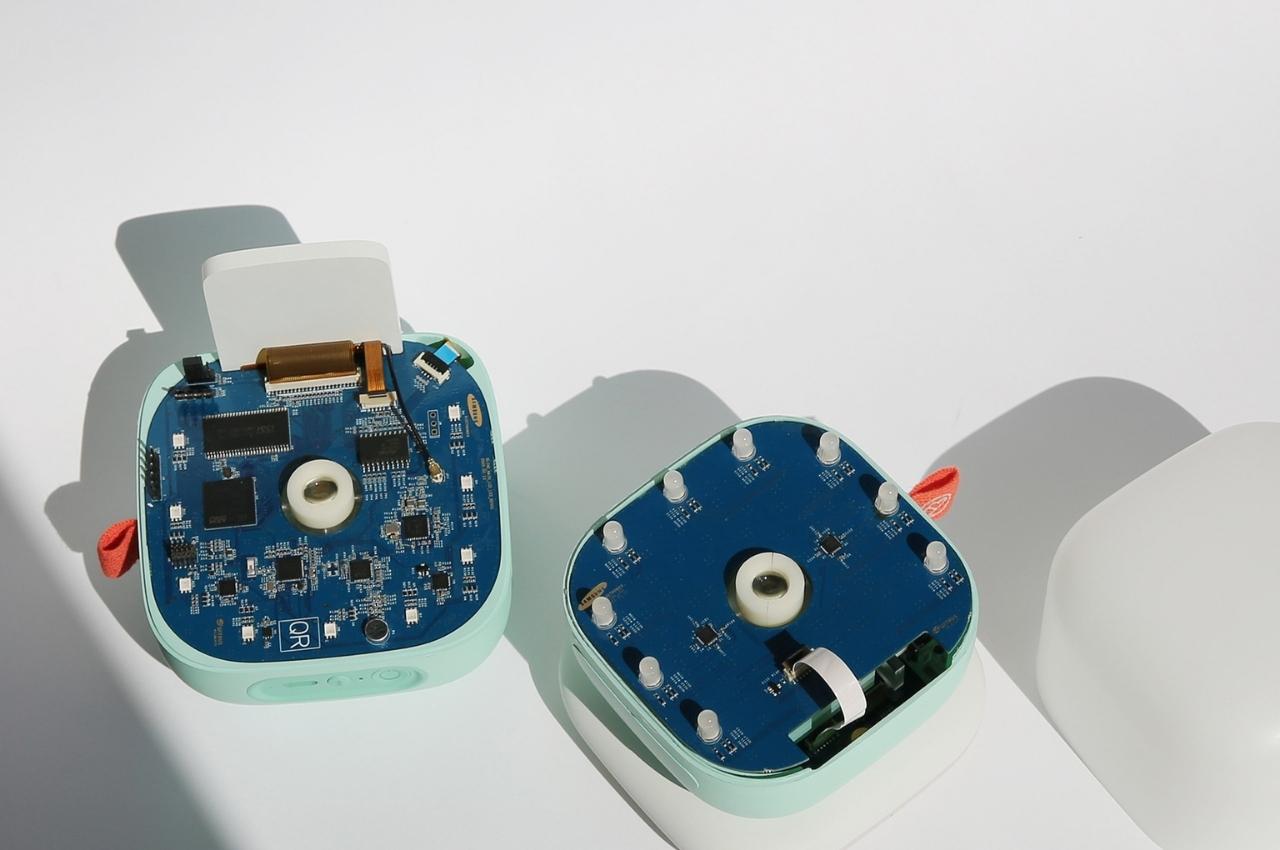 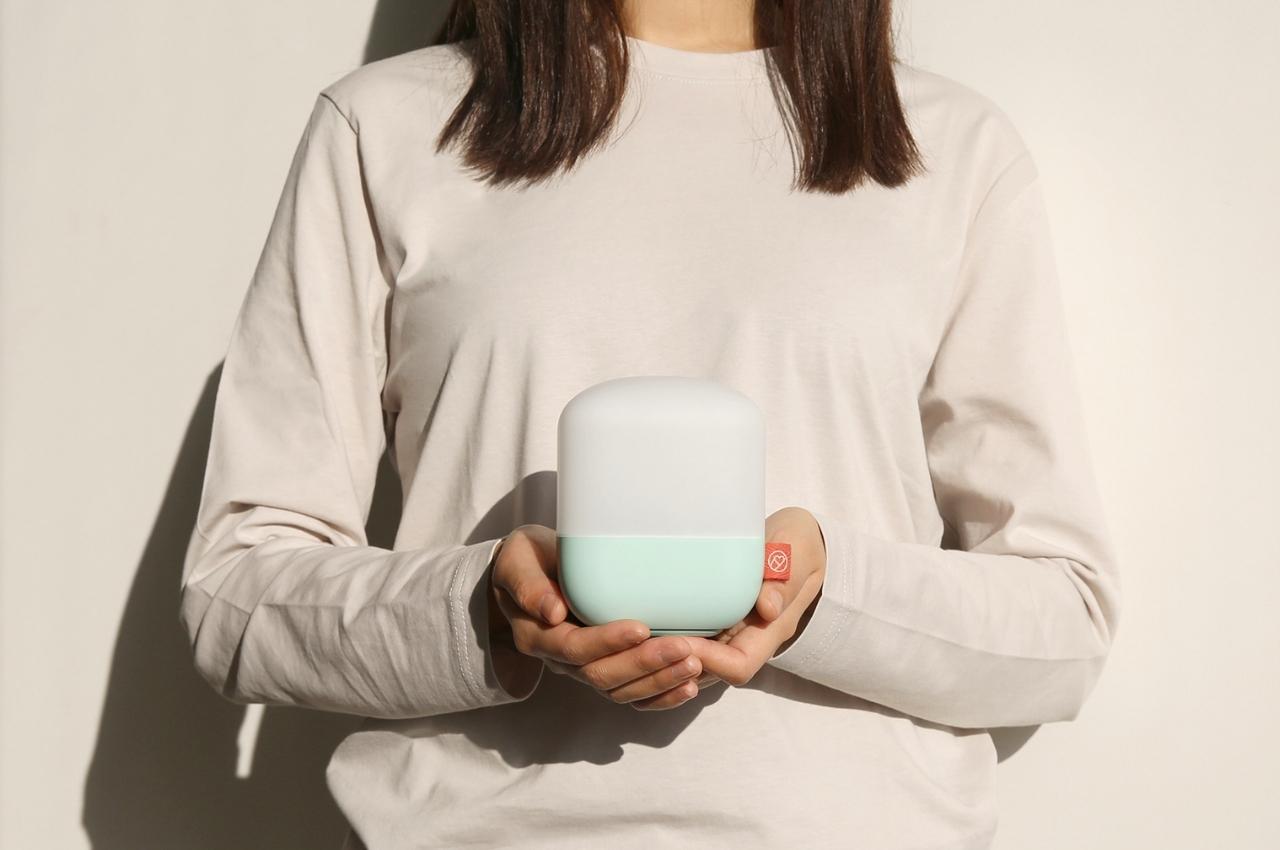 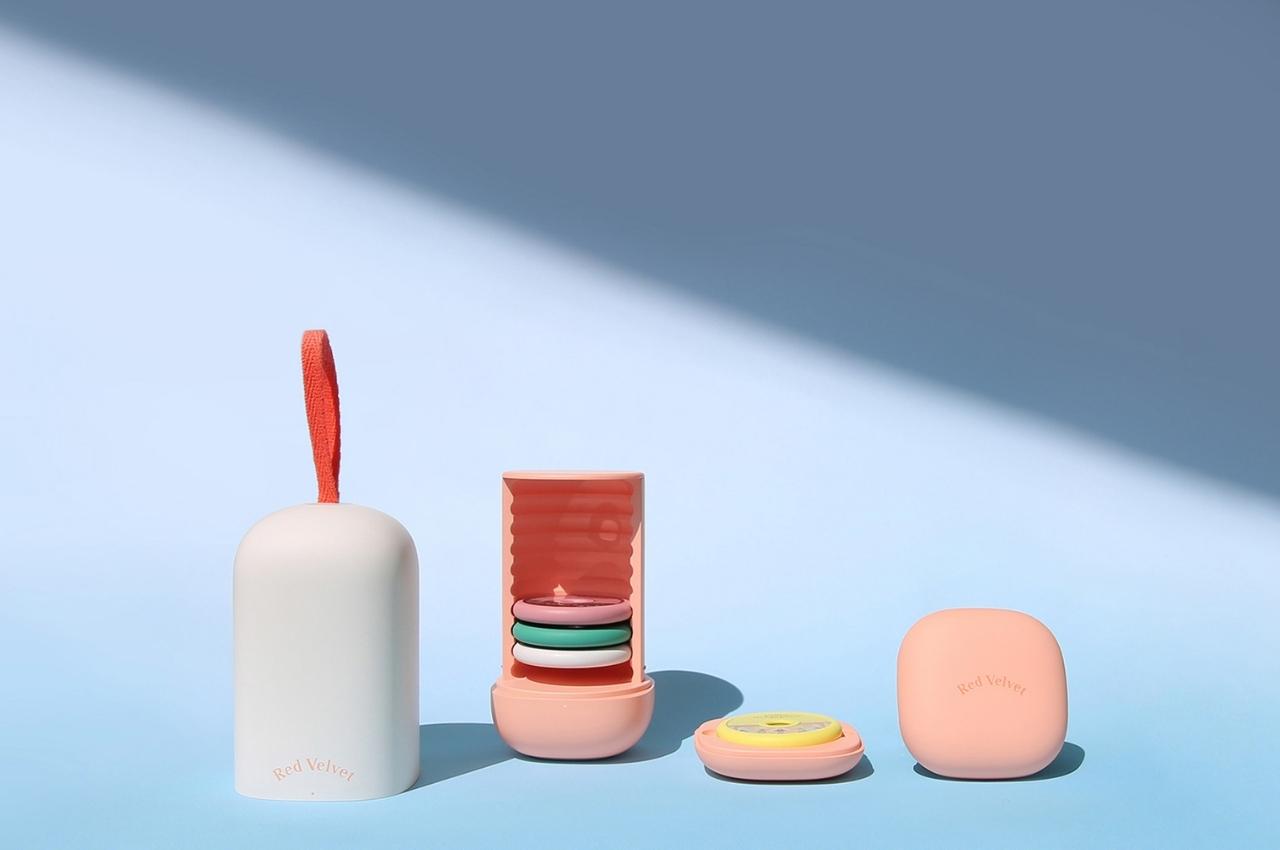 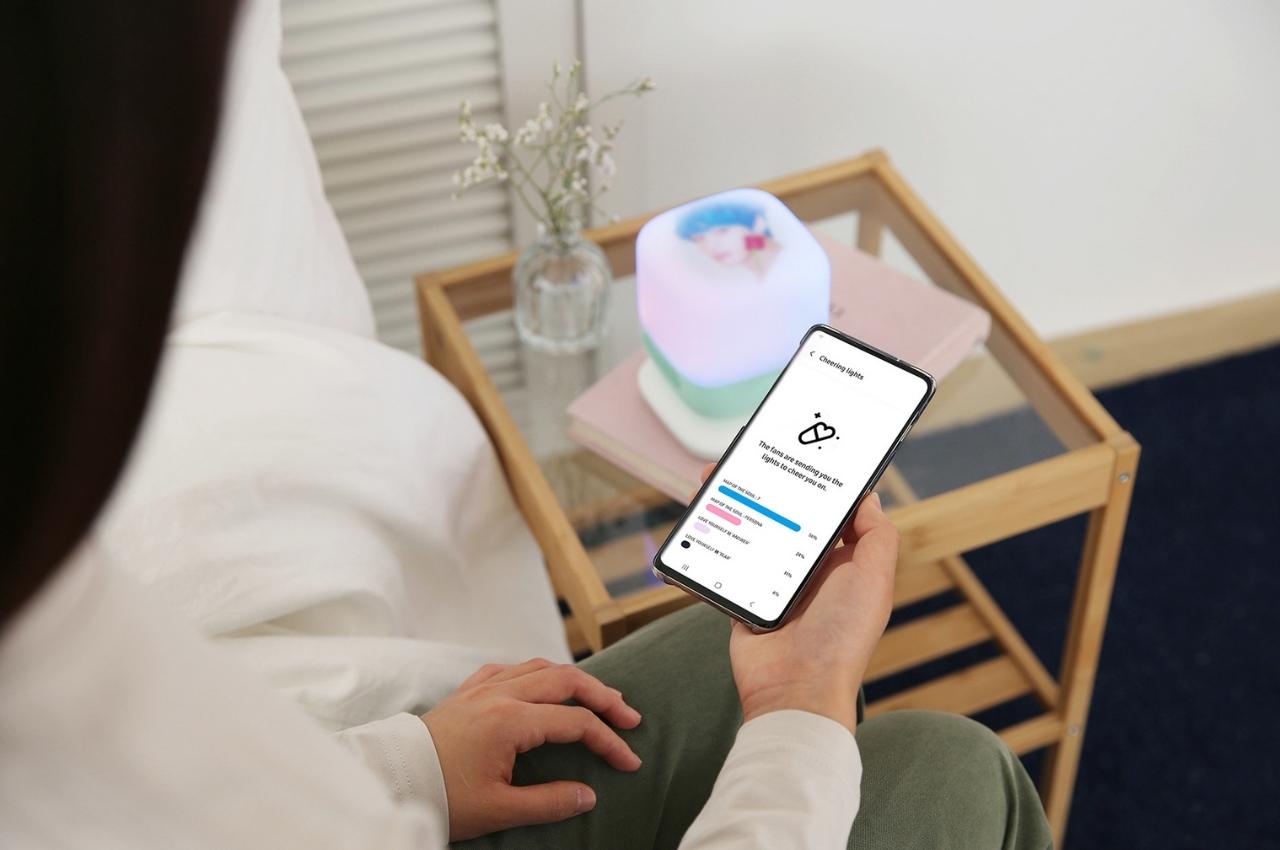 In The Mood For A New Laptop?

Love this refreshing design for a laptop by Antoine Beynel. It’s got that sexy aluminum finish and neat keys on the keyboard. What makes it…

The Value Of A Promise

Growing up my parents would often make promises they had no intention of keeping. Usually these empty verbal contracts were just a ploy to get…

A box full of aura

What if, just what if…you could relieve stress by just breathing in well oxygenated, fragrant air? Deep breathing is known to be a meditative process,…