For everyone who wants to move past the Nintendo Switch and Android-based gaming smartphones, the Apple gaming console could bring a fresh breath of air and likeability.

Handheld gaming consoles like the Nintendo Switch offer gamers entry into high-end graphics-intensive games as well as addictive arcade titles at the convenience of their pocket. In a way, gaming phones and even normal flagships give smartphone users another reason to enjoy high-end games on their smart devices. Apple is also in the mix of things with its industry-leading A15 Bionic chip that makes the Snapdragon 8 Gen 1 and MediaTek 9000 processor sweat in one-on-one performance.

This makes for a compelling case to have an Apple handheld console with the backing of Apple’s microprocessor technology powering the high-end graphics, highest frame rates, and multiplayer capabilities. Built for peak gaming performance along with tactically placed joystick, buttons, and shoulder triggers; the handheld comes with complimentary photography and video shooting capabilities. It’s loaded with a rear camera sensor and a front camera as well. The latter will come in handy for live game streaming on the fly. The front-facing speakers are positioned on the top left and right corners for surround sound effects while identifying the muffled enemy’s footsteps. 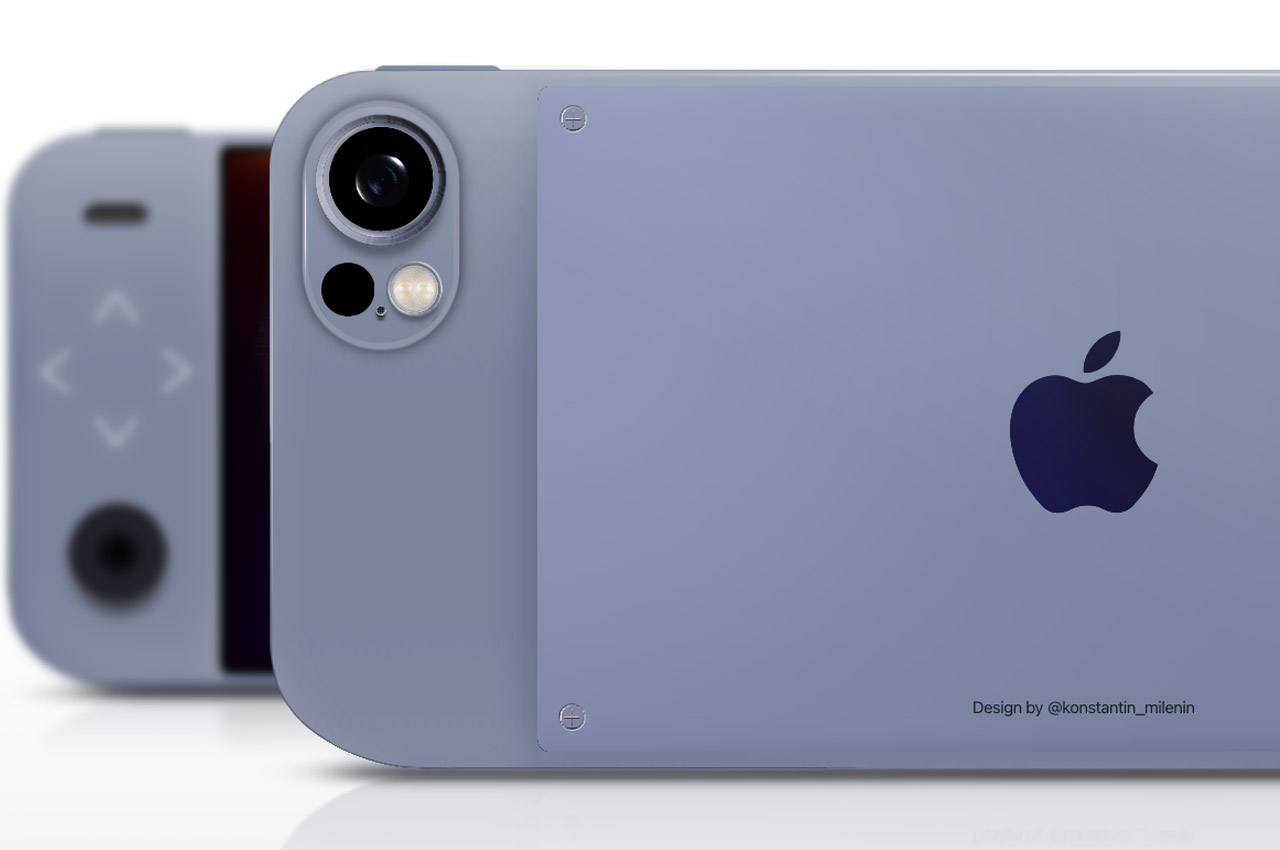 Just like other handheld gaming consoles, Apple’s gadget will also have the ability to connect to Apple TV, Apple Music, iCloud on the go when you’ve had enough of the gaming adrenaline rush. Going with Apple’s minimal design philosophy highlighted by the use of premium body materials, this gaming console is for serious gamers to say the least. The Prussian blue colorway of the gaming machine goes perfectly with the aesthetics reflected in the buttons. Though, the selfie camera could be a distraction in first-person shooter games if you’ve to spot the enemy in that particular area. 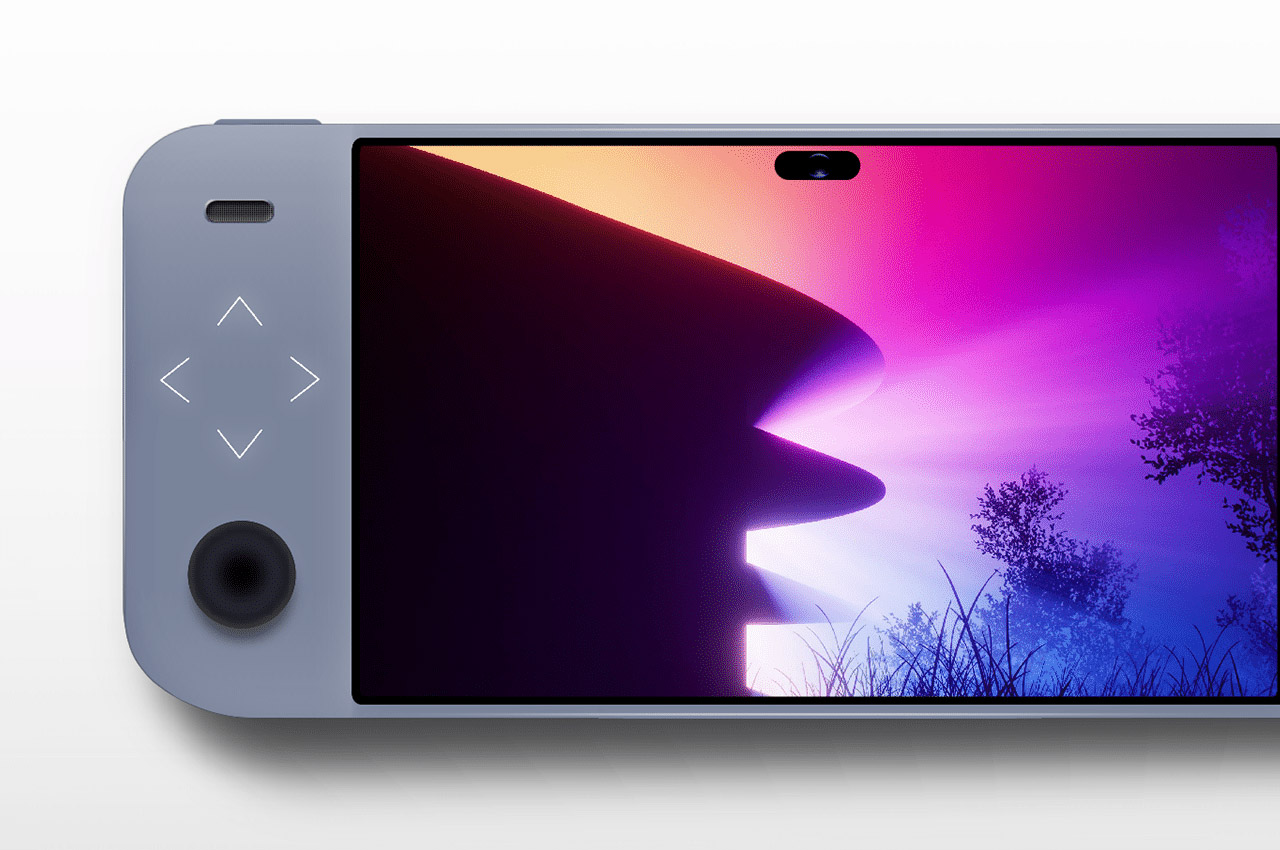 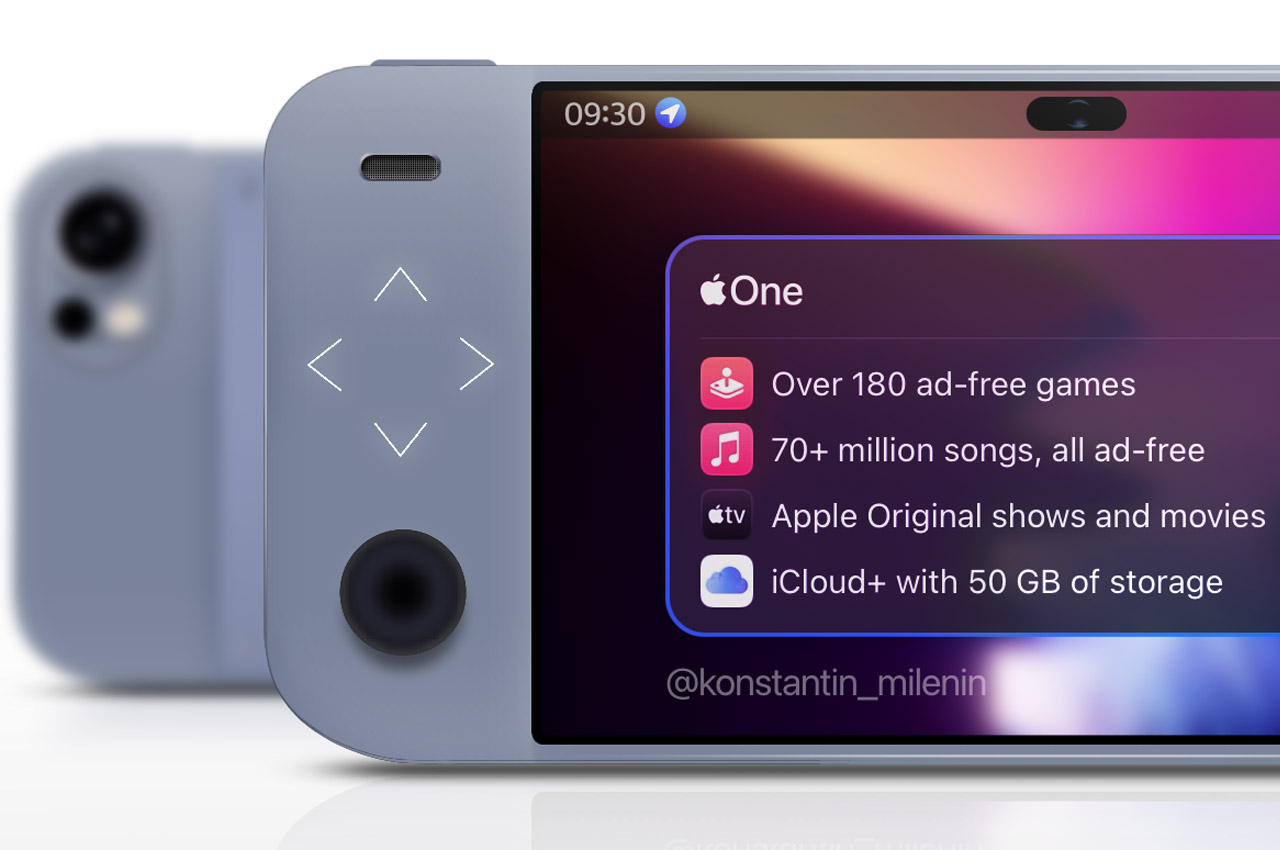 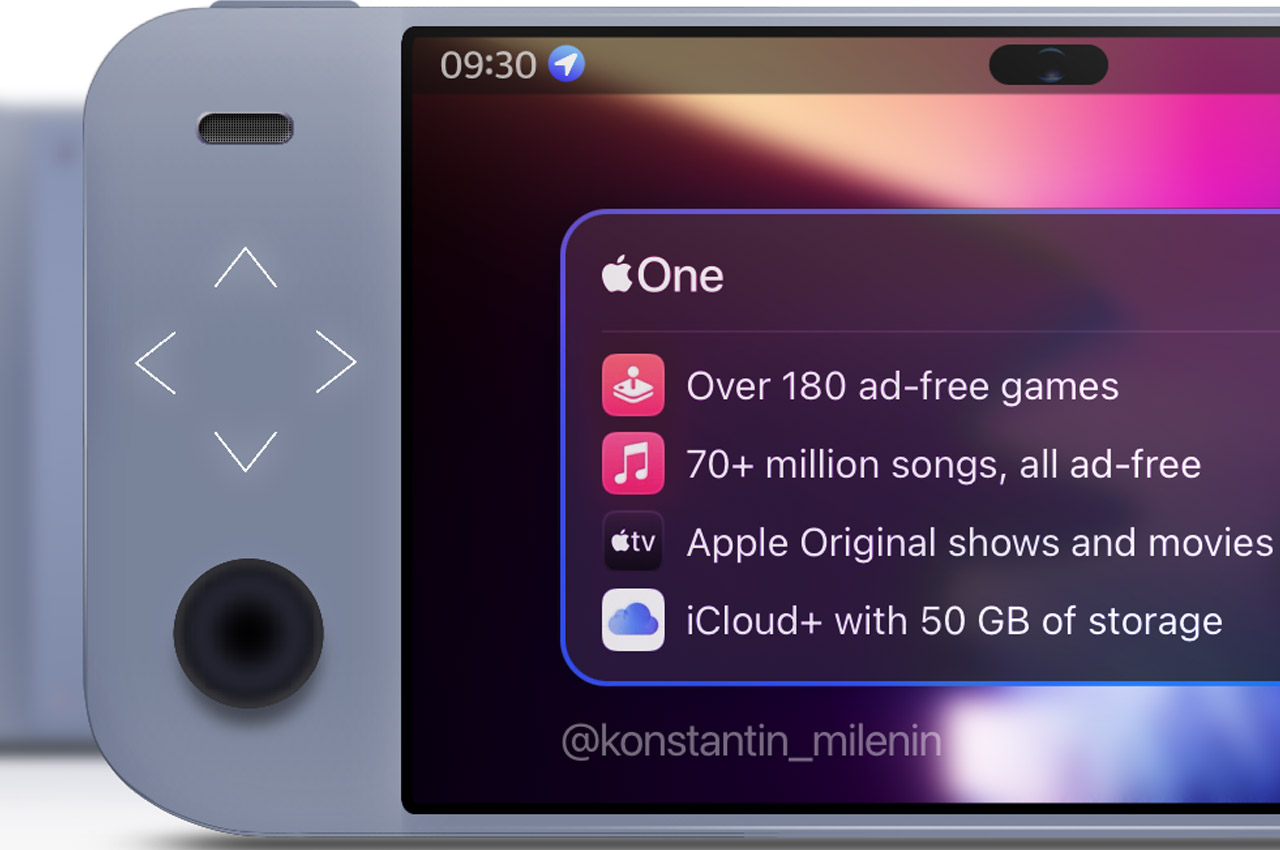 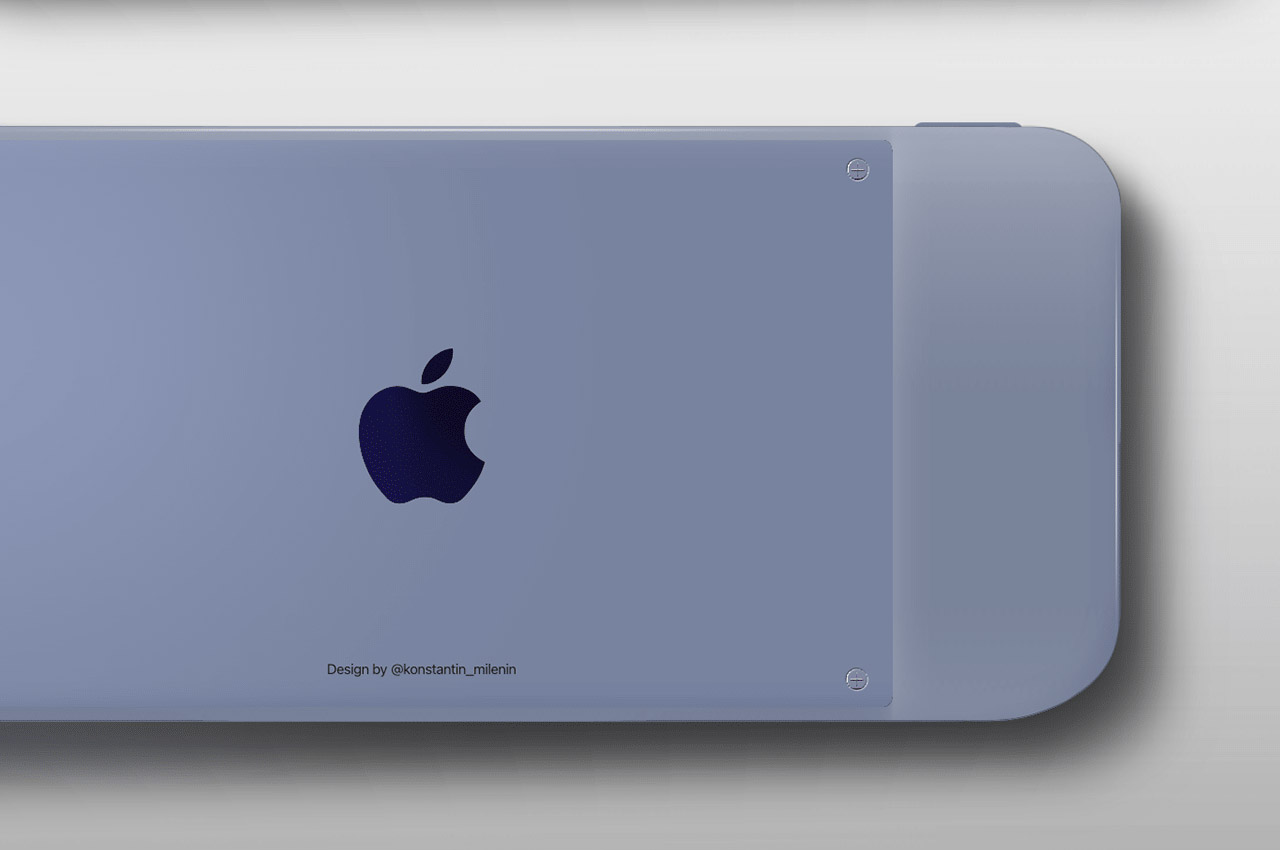 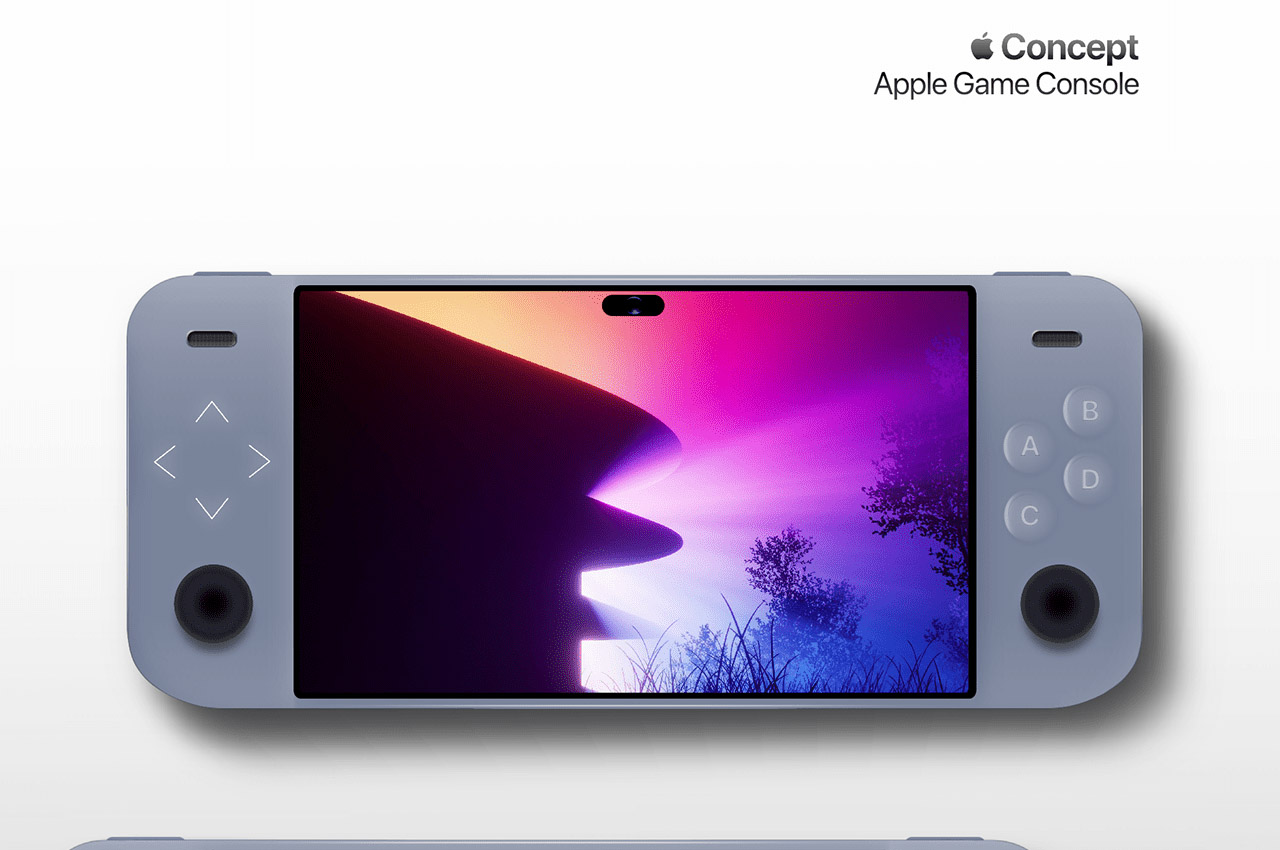 If you’ve never heard of holocube before, you’re in for a treat. This is a brand of products in their own category. Presentation machines I…

Here’s a quick design tip. If all else fails, turn it 45 degrees. Try it with anything you do because it may just work. Lamp…

It seems Philippe Starck has made enough toothbrushes, toasters, watches, mopeds, chairs, trendy hotels, mediocre sushi restaurants and piles of money. So what is this…