We’ve seen our fair share of real-world exoskeletons that try to show how manual labor could be different in the future, even without the help of robots. True to the common image of these mechanical suits, these exoskeletons are often large, heavy armors that don’t trade comfort and flexibility for power, making them more tedious to use despite their advertised benefits. It doesn’t have to be like that, though, especially if you’re not aiming to lift heavy crates anyway. This exoskeleton, for example, doesn’t use batteries to move, making it better suited (no pun intended) for more recreational activities. 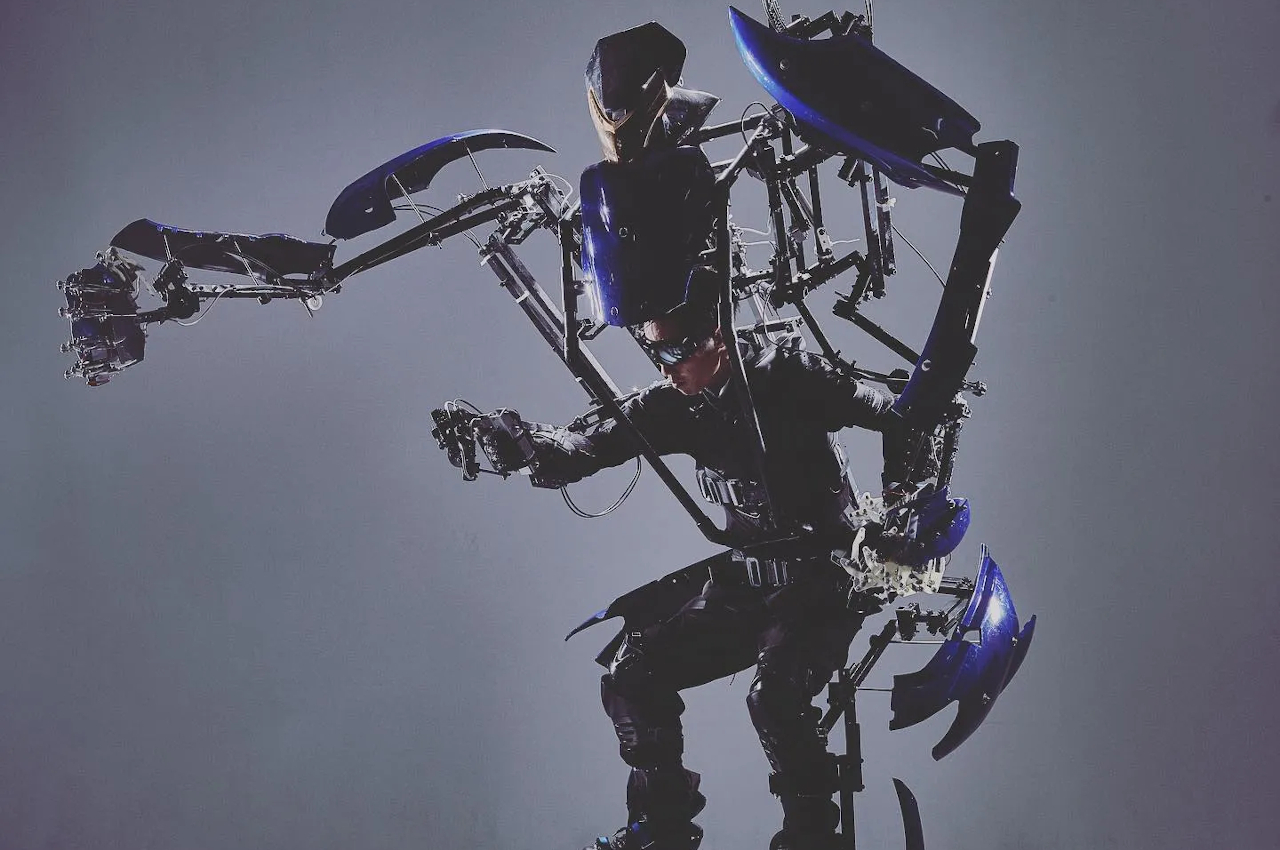 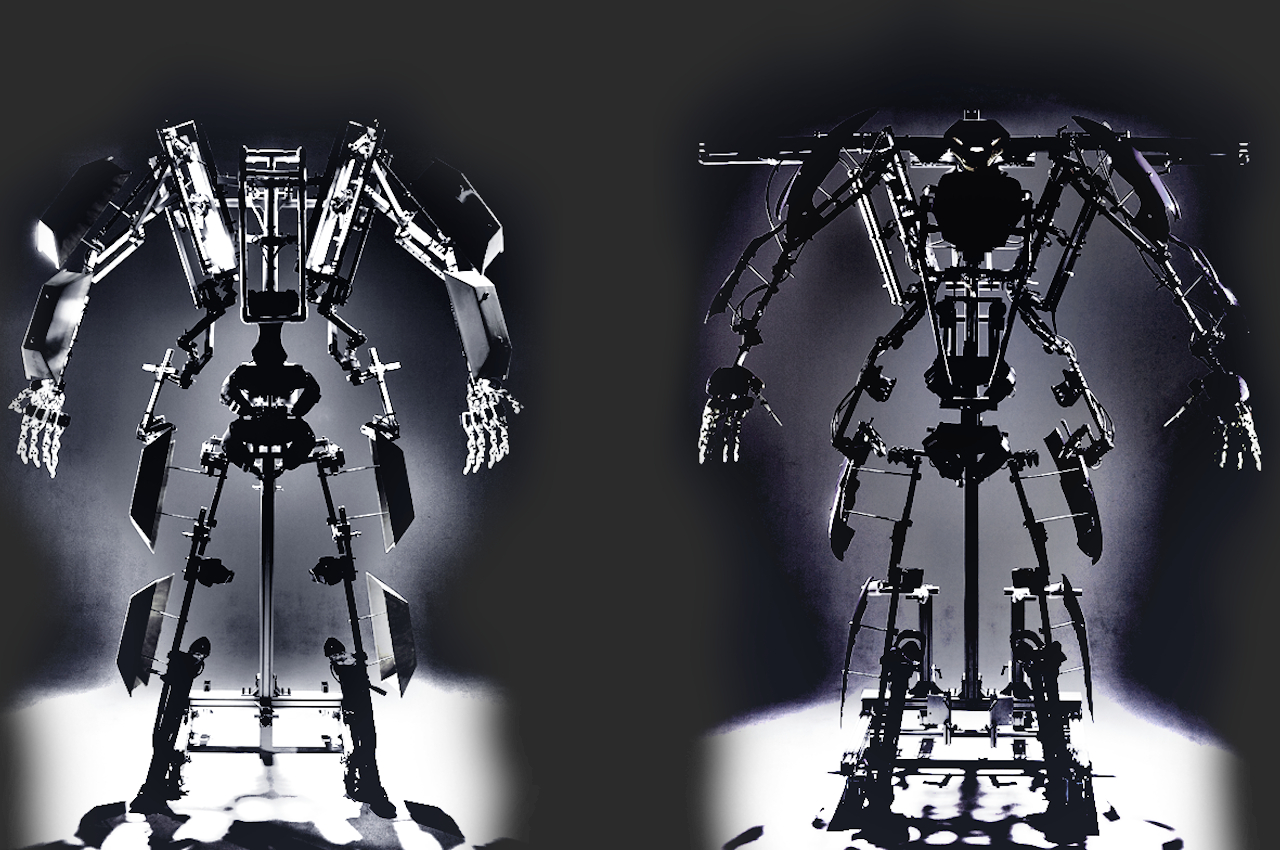 Exoskeletons, at least those that aren’t works of fiction, are often designed to allow feeble humans to perform extraordinary feats. In most cases, it’s to enable work that would otherwise be impossible for a normal human being to perform, like lifting heavy objects. Sure, a robot arm or forklift could probably do that, too, but those would lack the finesse that comes naturally to humans. At the same time, there will be places where heavy machinery won’t be able to squeeze into to get the job done. 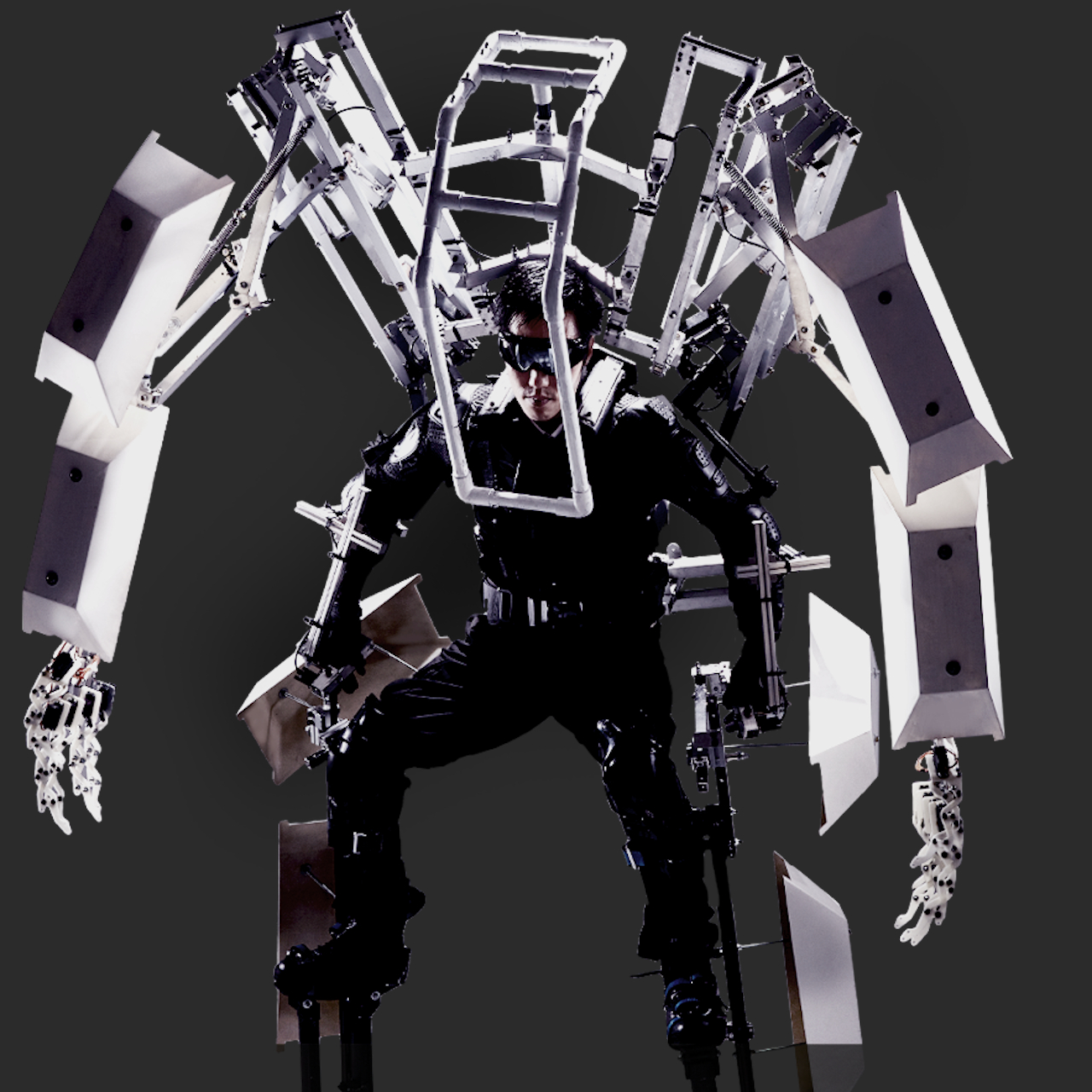 On the flip side, those suits, or sometimes just legs, aren’t exactly the most comfortable or the easiest to wear. In addition to the weight of the metal parts themselves, the exoskeletons are weighed down even more by batteries and electric motors that make the parts move. While they might be more agile than some industrial machines, they aren’t exactly more graceful than their purely mechanical counterparts. 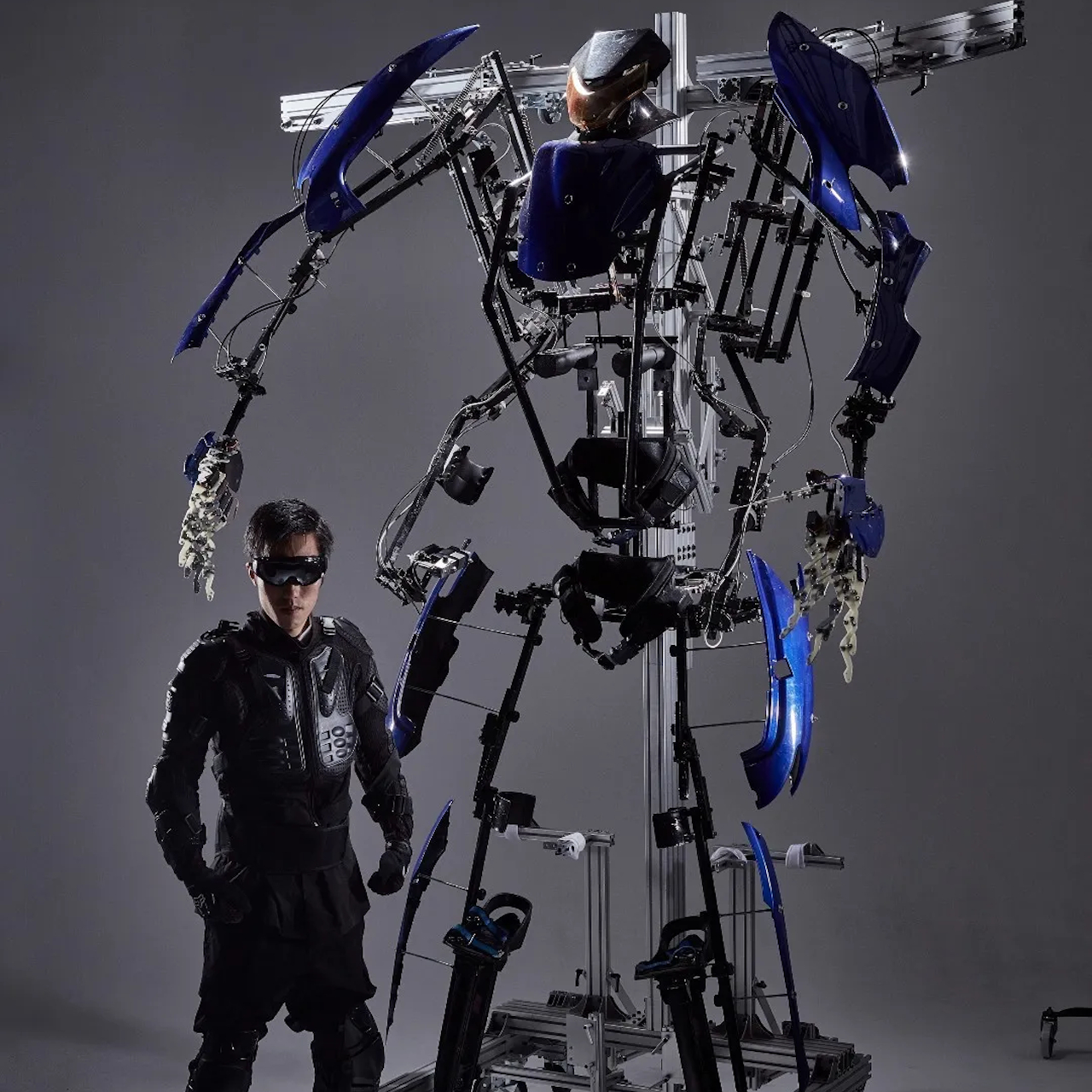 Skeletonics is different in almost all aspects. It isn’t designed to be an industrial working tool, though it could help you carry and move some heavy objects, too. It is, instead, designed to augment the fluidity and precision of human movement, allowing humans to be stronger and reach farther than they normally could without turning them into a mechanical Hulk. It is also meant to be lightweight and easy to use, thanks to having no batteries or parts that need electricity to function. 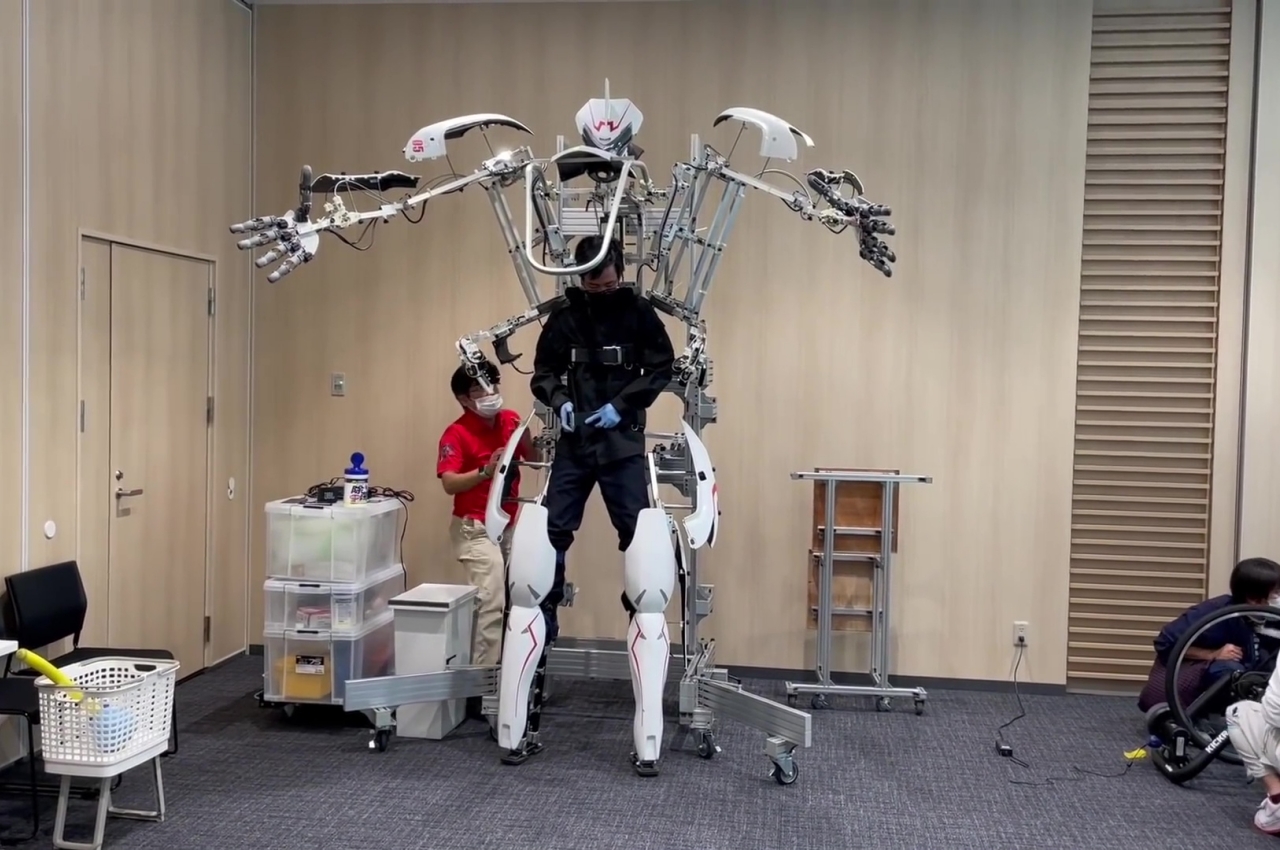 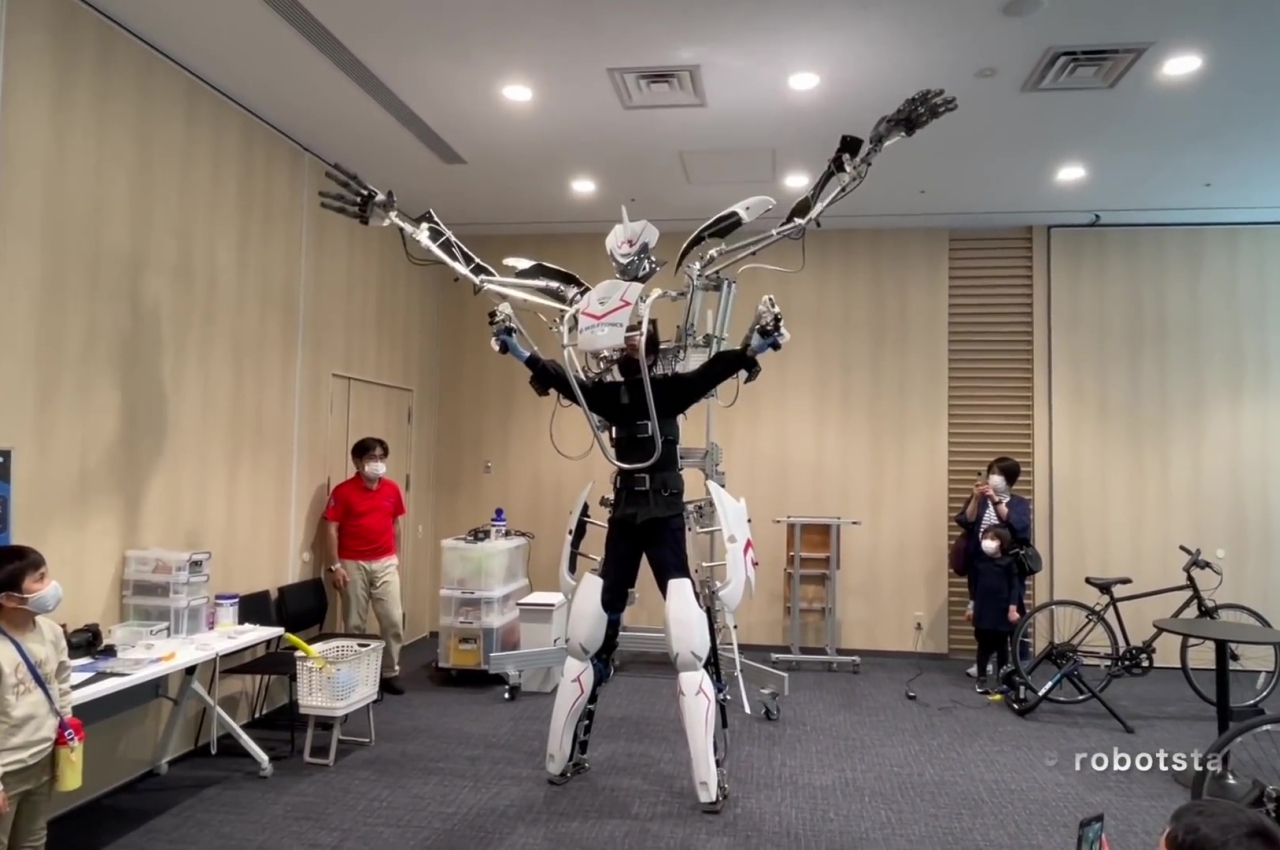 Instead of electricity-powered motors, Skeletonics uses your body’s own kinetic energy to move its own limbs. In a way, it mirrors your arms’ and legs’ movement but also adds a bit of strength and length to it, but you are literally the one in the driver’s seat. It’s the difference between reaching for an object with your hand and using a joystick to move a robotic arm instead. The drawback is that Skeletonics can’t exactly be used as something like power armor for heavy lifting, but it can gracefully swing a baseball bat better than those. 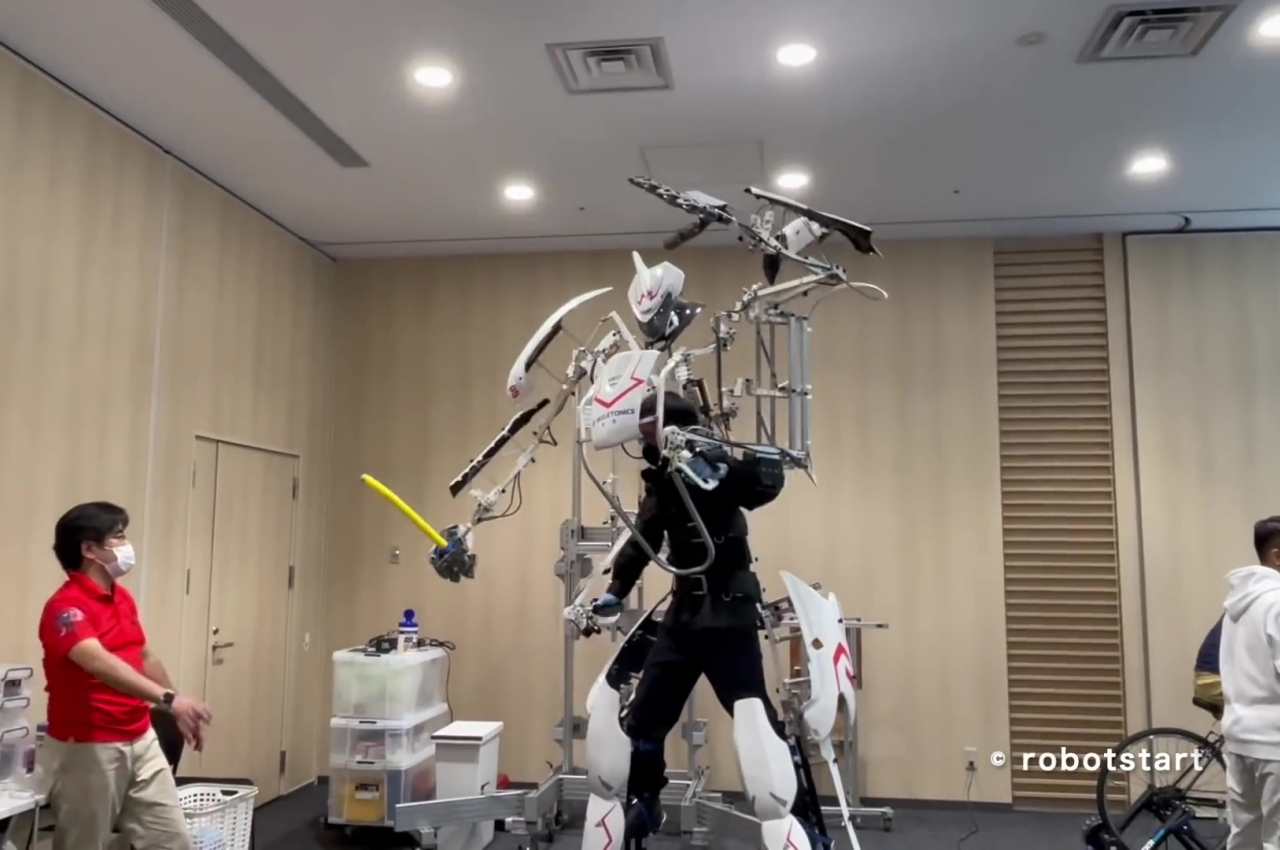 The exoskeletons are, after all, envisioned to be used for different applications, particularly what is being called “superhuman sports” or augmented sports. At the same time, however, it could also be an opportunity to give people with physical disabilities a chance to participate in those events because they could use their own bodies and the superhuman abilities they developed to drive these battery-free machines. Best of all, Skeletonics offers an alternative way to drive these exoskeletons, and hopefully, there will come a time when we won’t have to choose between that more sustainable technology and mechanical power. 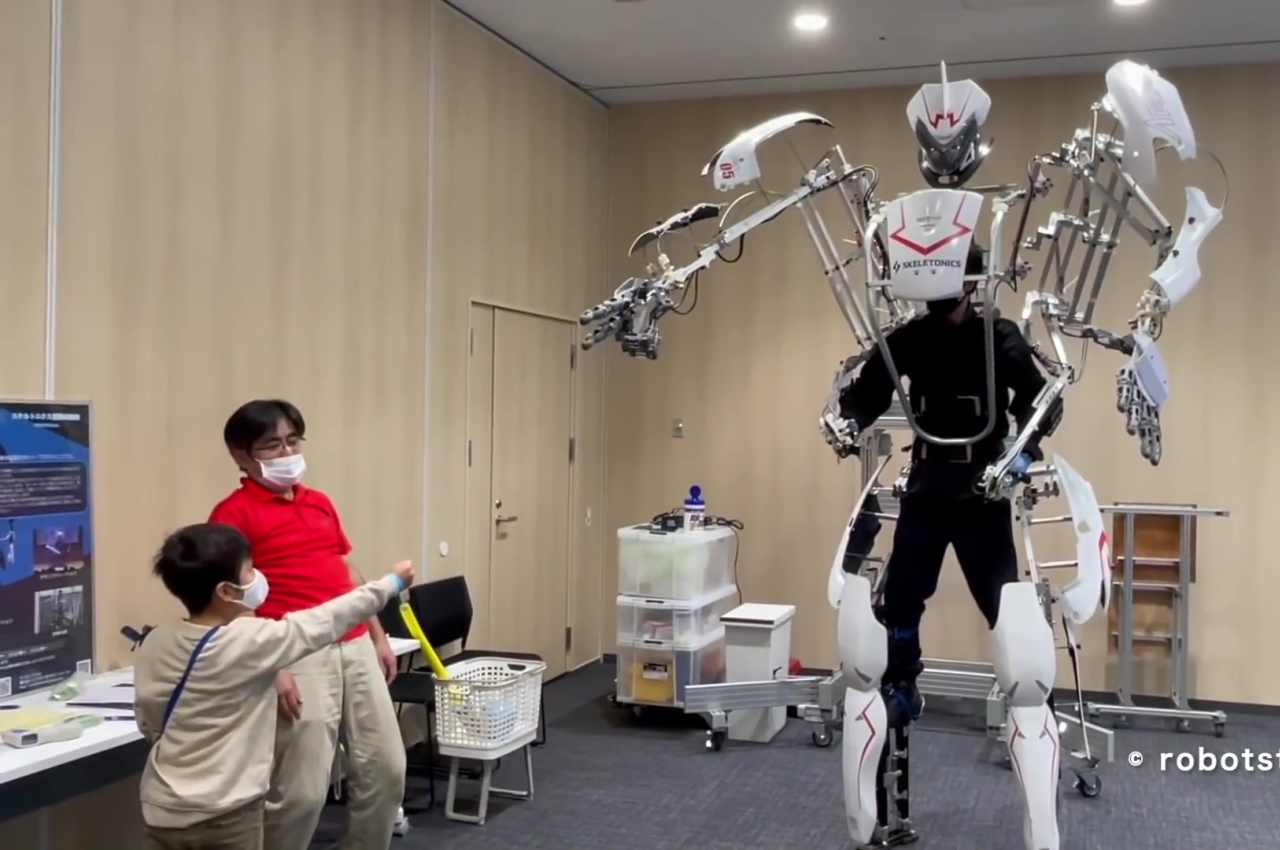 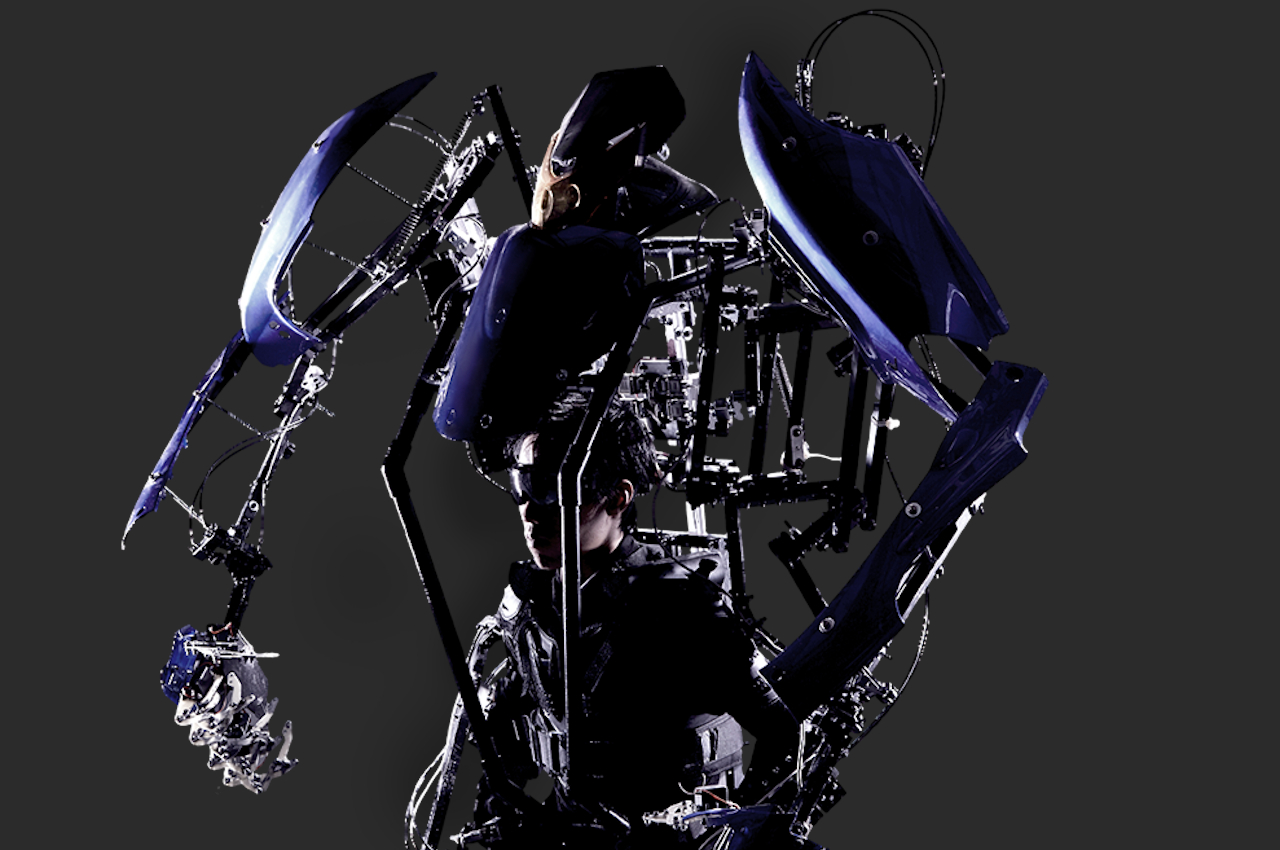 Whoa a revolution! Total revolution. For people who bring their giant computers all to one spot and give the party that ensues a name: LAN….

Mouse Designs that will elevate every gadget lover’s desktop: Part 2

Traditionally speaking, a computer mouse does not get enough attention to the visual impact these gadgets can make to our setup. Sure, we look for…