Not all AR glasses need to be stylish or classy. Some actually need to be rugged enough to survive the real world.

Talk around the Metaverse has many of us dreading how the future will have screens literally in our faces even more than ever before. Of course, the ideal future also involves stylish glasses and less conspicuous headsets, perhaps even contact lenses that will let us experience a different reality in the midst of real reality. That might be fine for most people, but the Metaverse is unlikely to make certain industries disappear, especially the ones that work on the infrastructures that will make the Metaverse even possible. For many in those industries, normal smart glasses just won’t do, which is why this mixed reality and AR smart glasses put a more rugged spin on the narrative, even if it does end up looking a bit more like a cyberpunk prop. 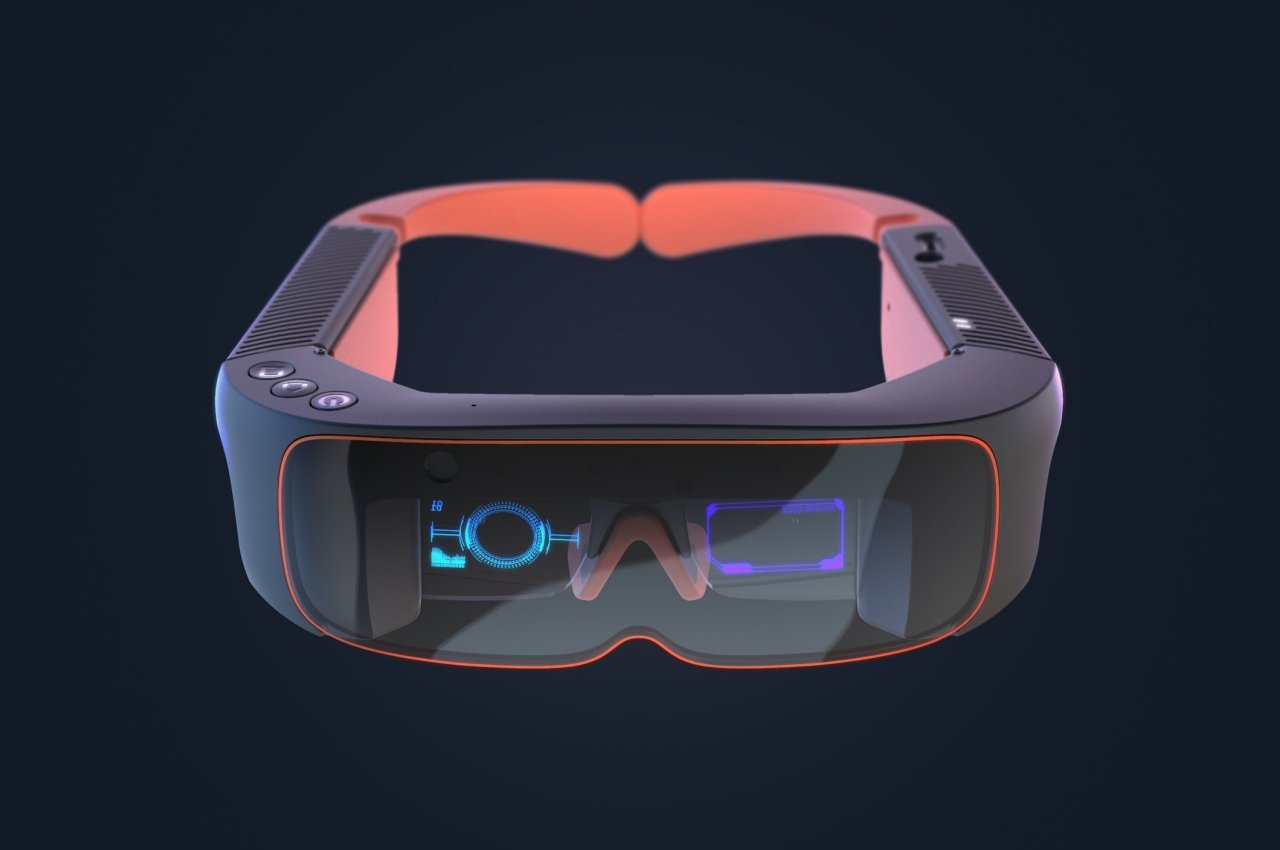 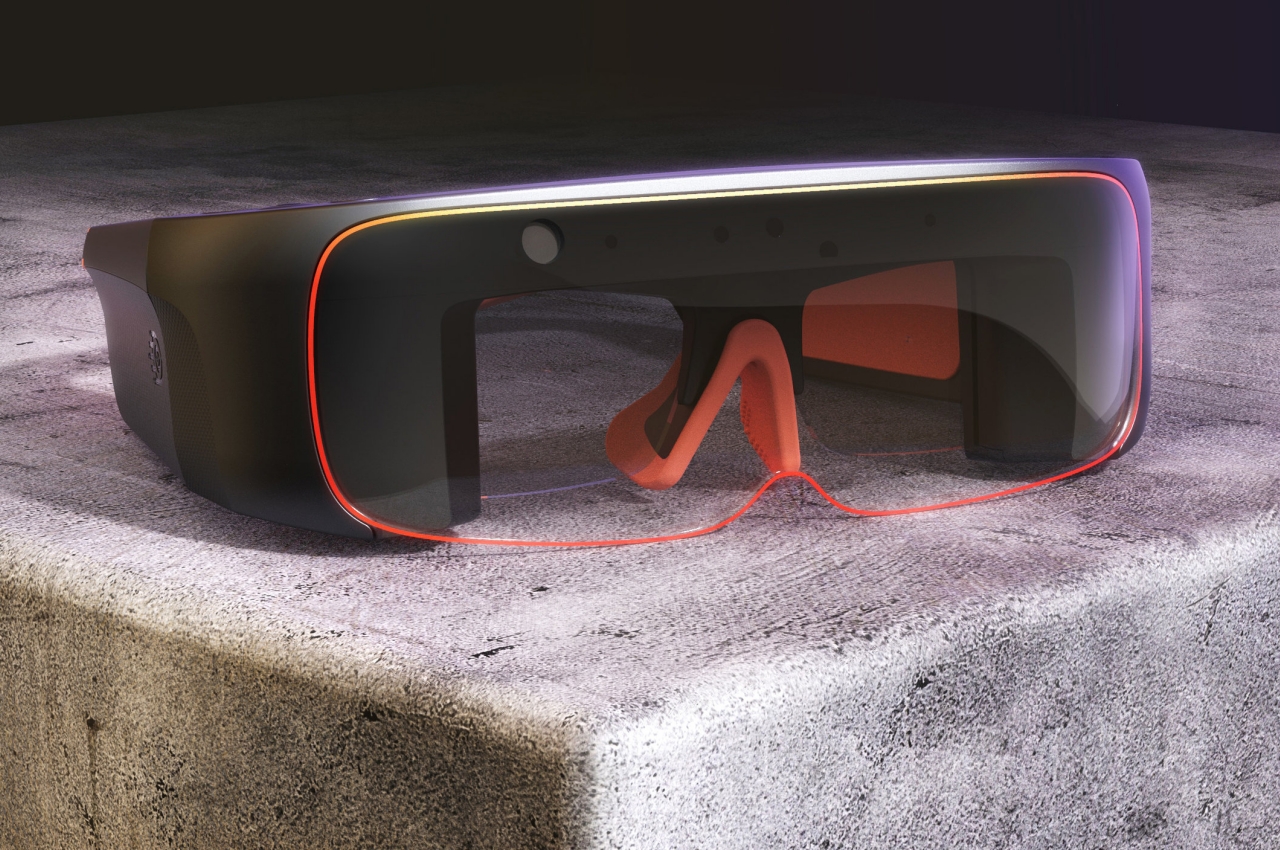 In order to make augmented and mixed realities more accessible and more mainstream, the industry first needs to make headsets and glasses for these less cumbersome to use, not to mention less expensive. We haven’t reached a point yet where one can conveniently wear AR gear as easily as a regular pair of specs, but that is the goal of many device makers and platform developers. That said, not all potential users of AR services need fancy glasses, especially those that are often exposed to less favorable working conditions. 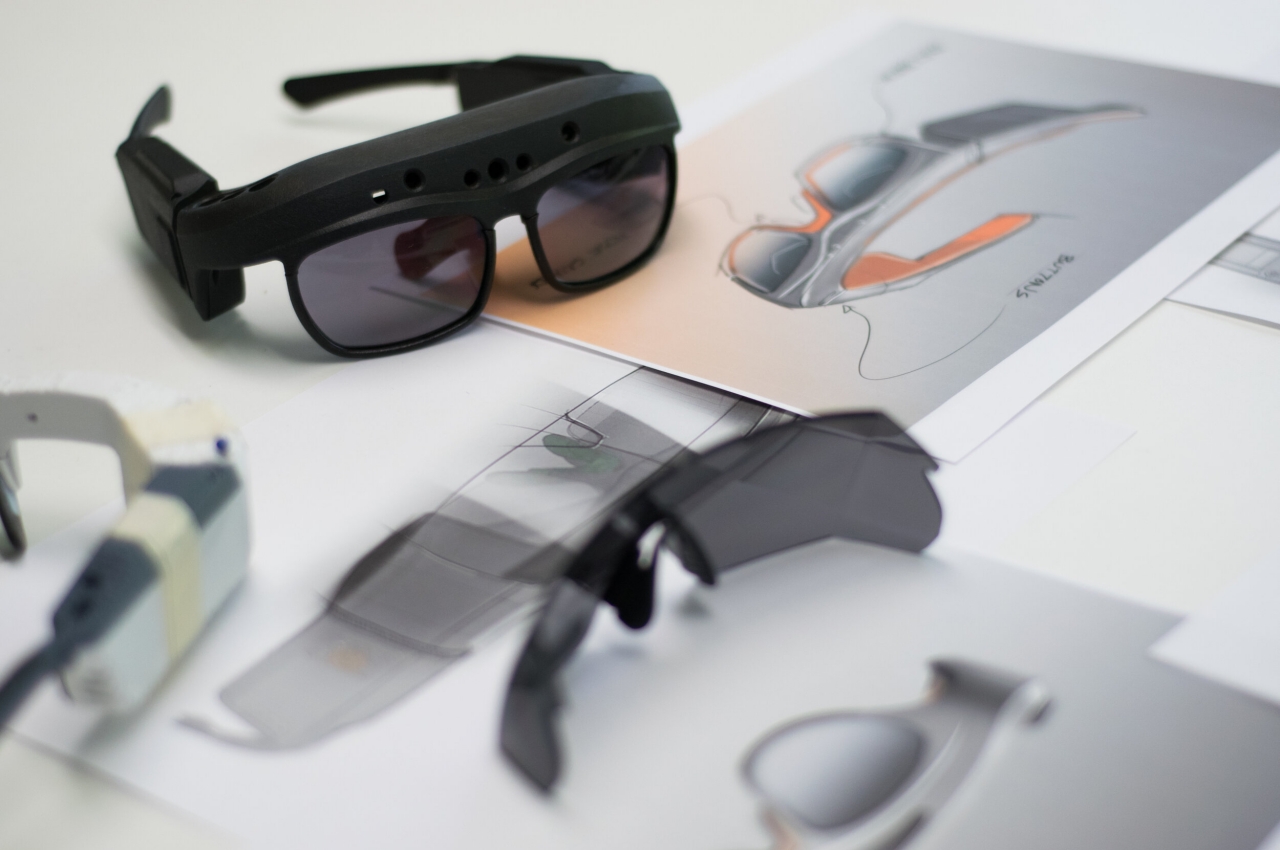 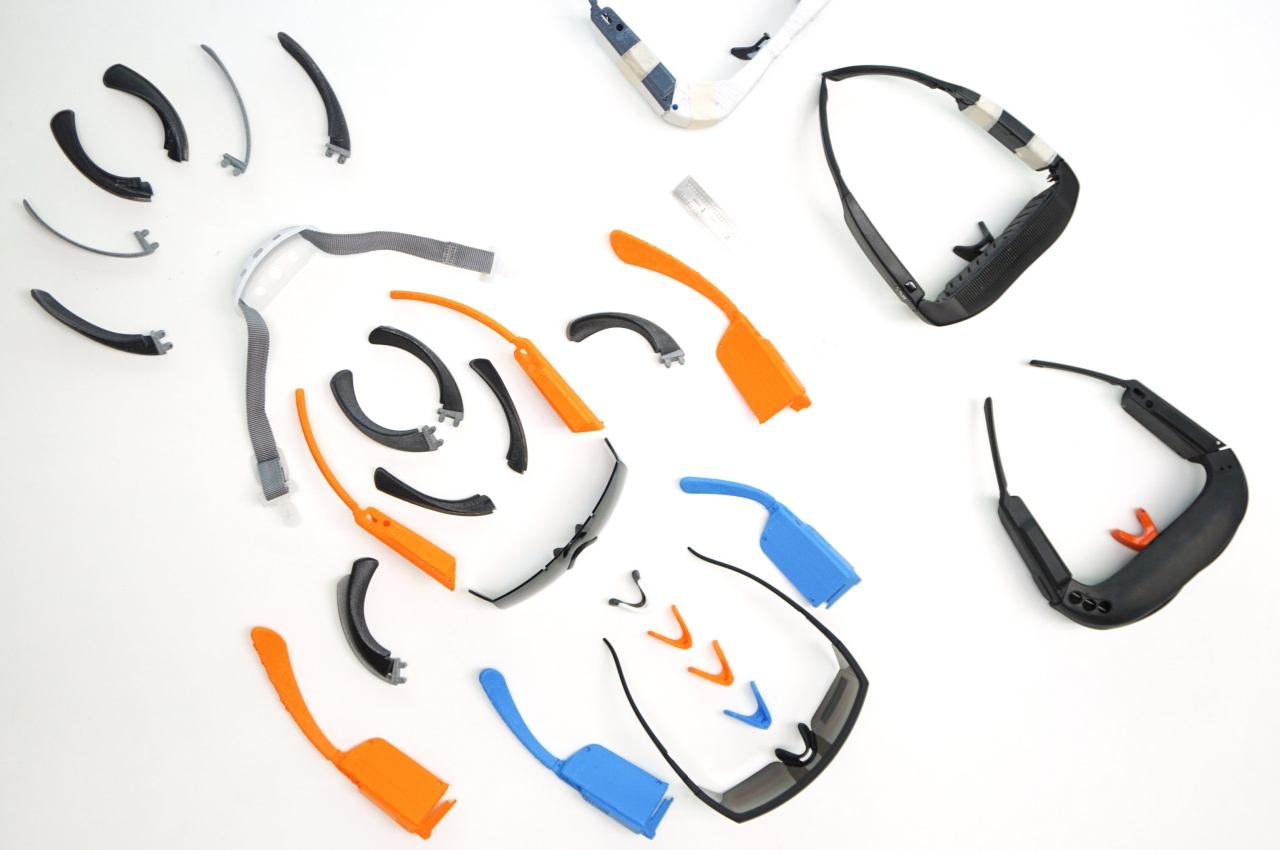 Just like industrial workers often need more rugged phones, they also need more rugged AR equipment. Even Microsoft HoloLens and Magic Leap, two of the very few headsets catering to these users, might actually be less sturdy for comfort. The ThirdEye Gen MR X2, in contrast, is designed exactly for rough environments. It’s thick, rugged, and almost menacing, but it’s also meant to be more comfortable and easier to use. 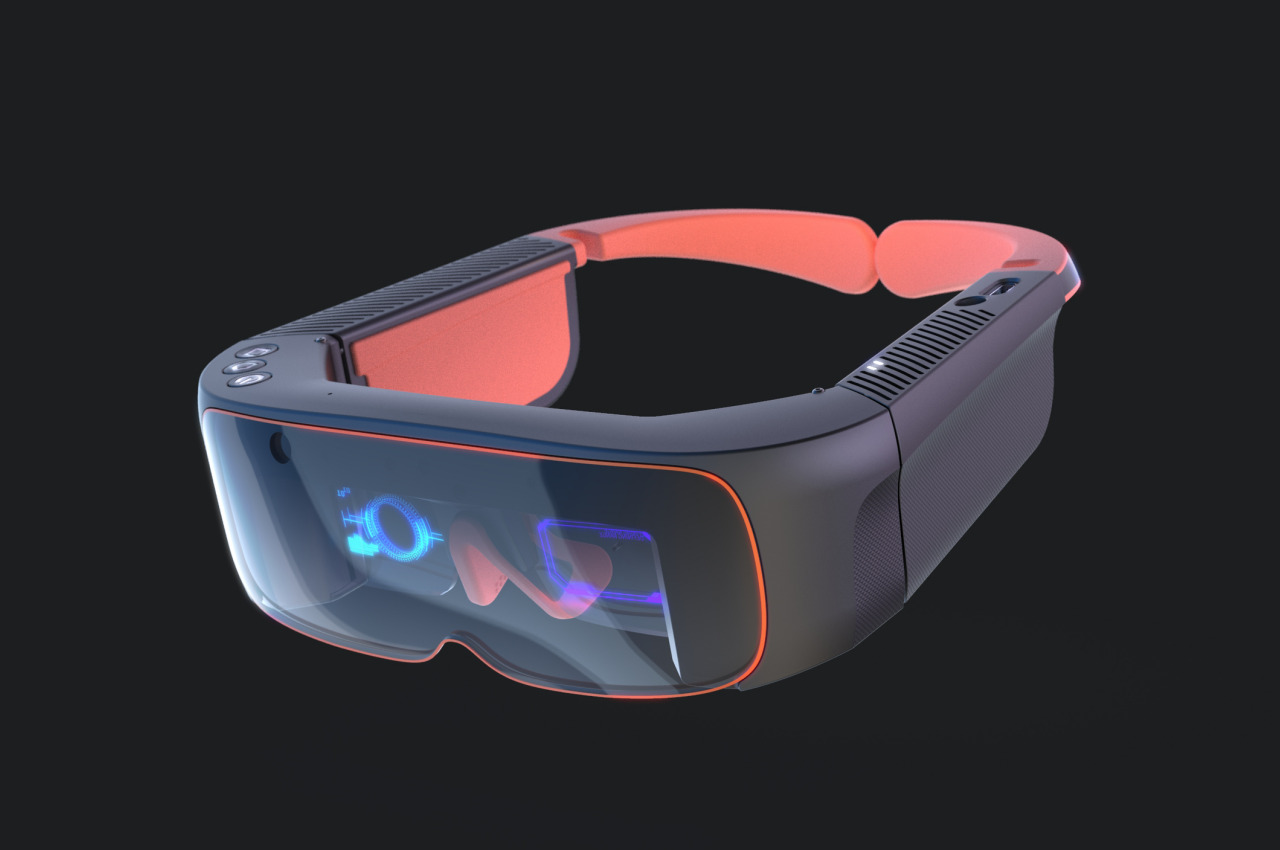 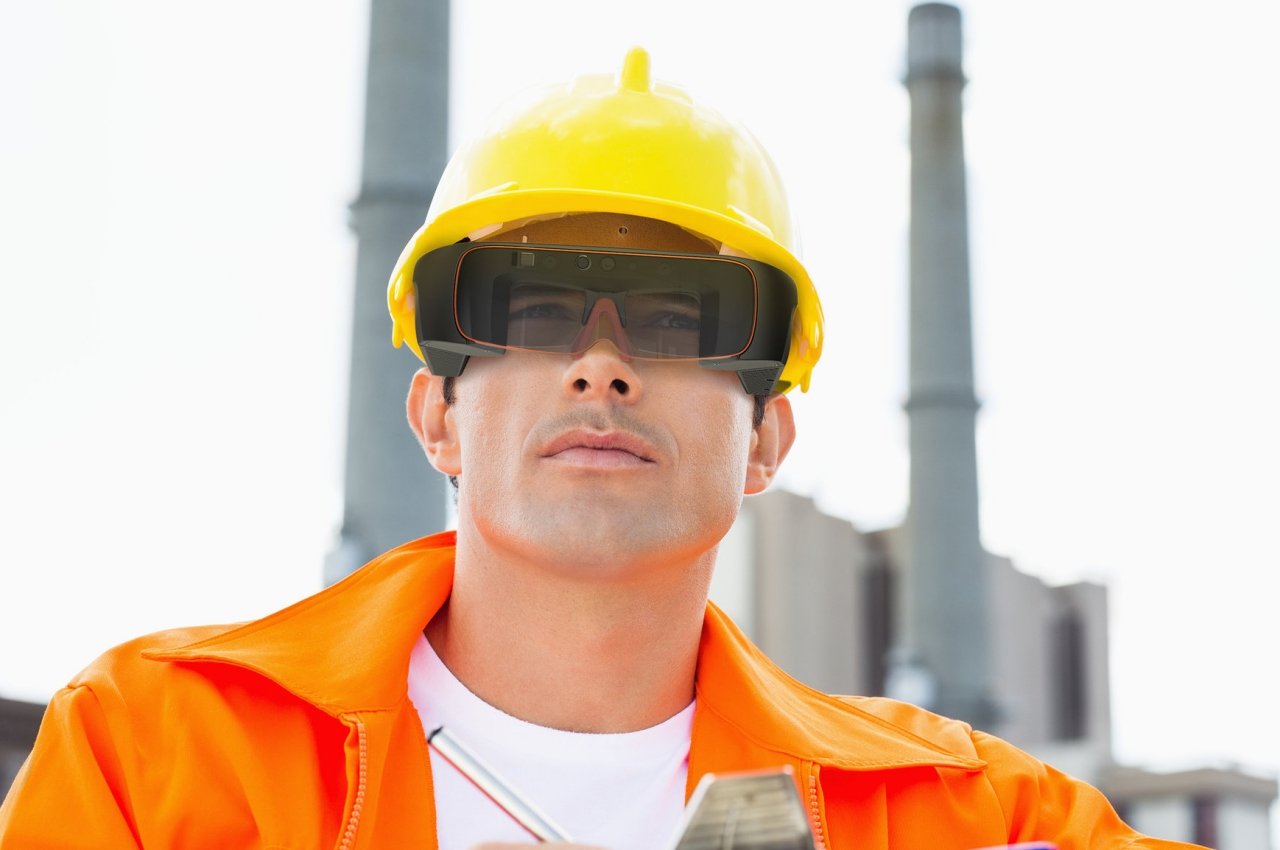 The visor, for example, has two layers, one providing the actual HUD (heads-up display) while the other acts as a protective shield for both the eyes and the display. The rather bulky frame includes all the hardware necessary to run MR and AR experiences, so you won’t have a cable precariously dangling from your body. And instead of joysticks or even gloves that tie up the wearer’s hands, the glasses has buttons on its frame for some important actions while also relying on gestures to control the software running on the device. 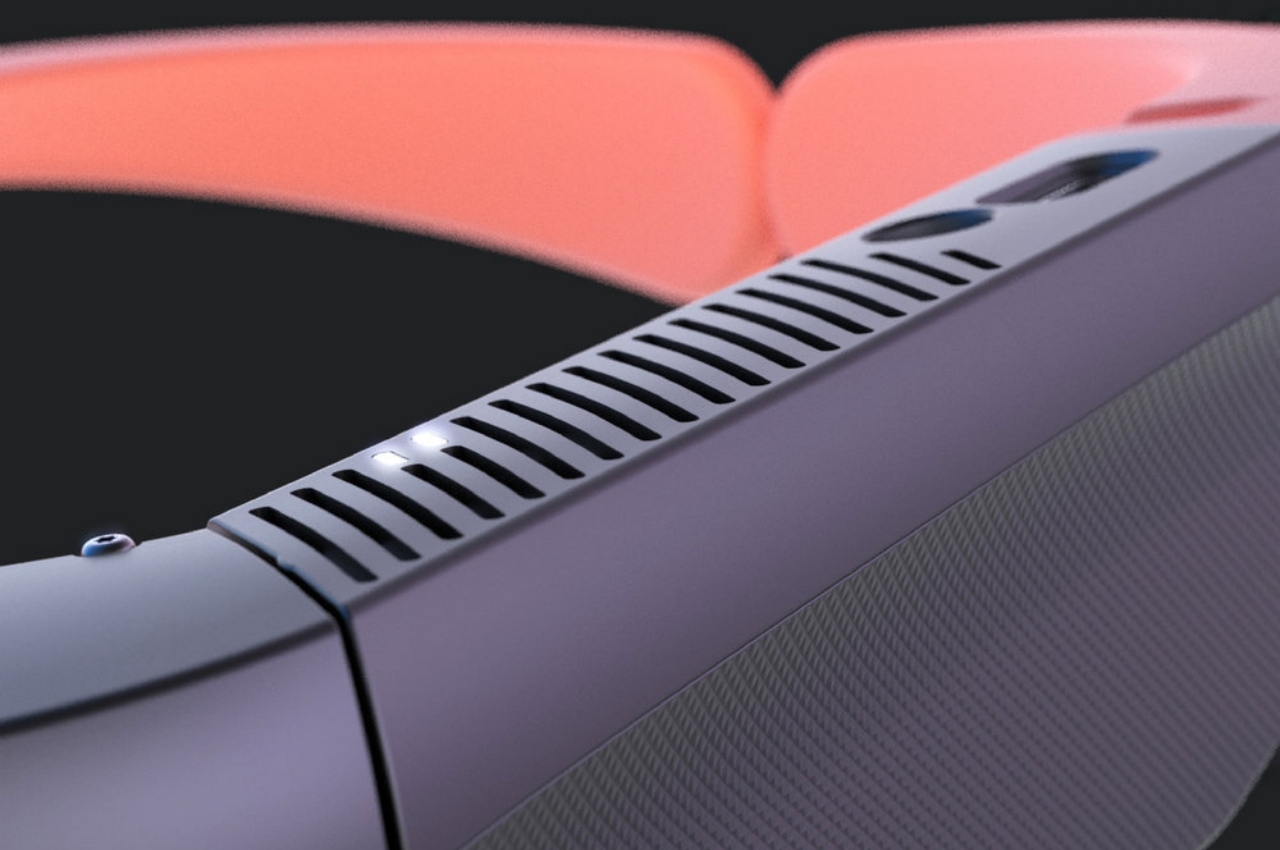 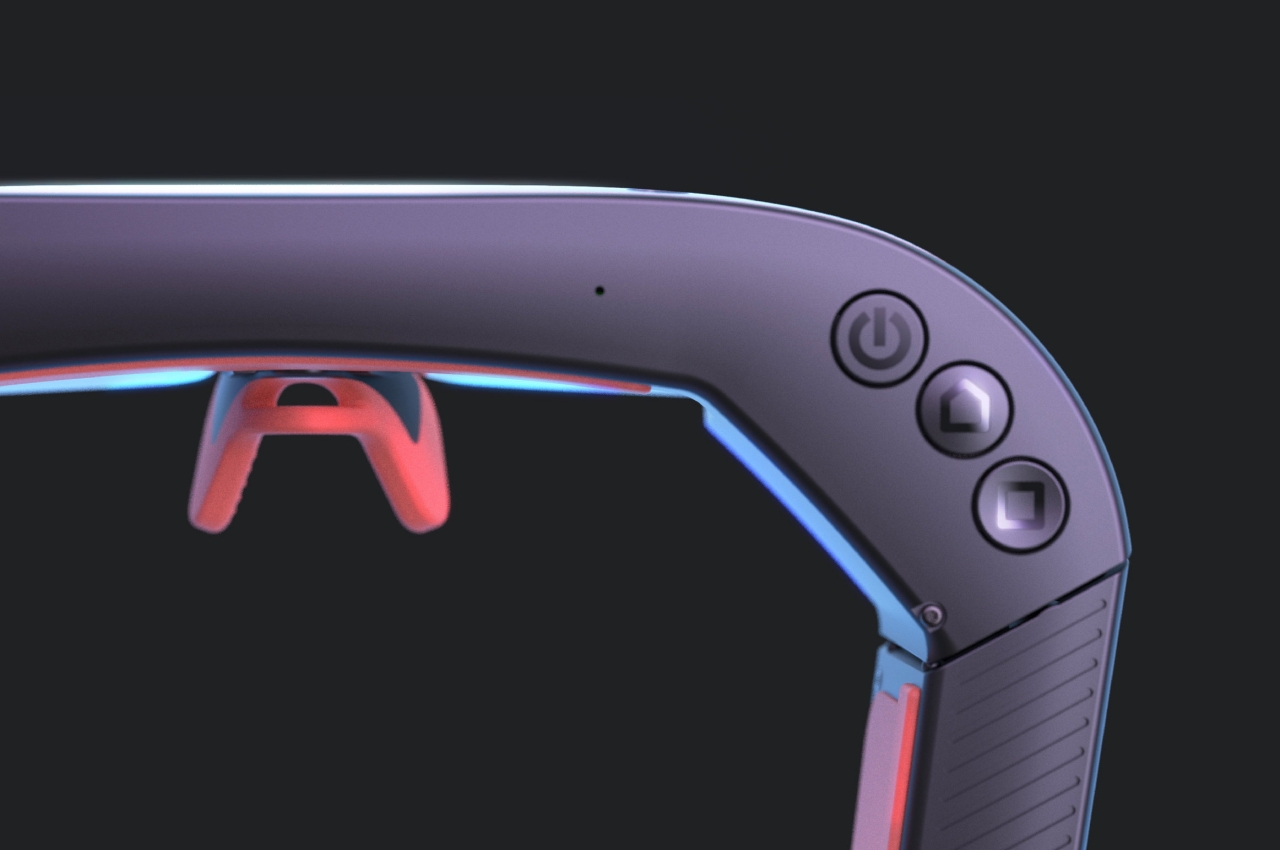 The ThirdEye X2 looks like a mix of the bulkiness of current-gen headsets and the sleek, smart glasses of the future. Its form, however, is designed not just for comfort but also for safety, with possible expansions for attaching safety helmets. At the same time, there’s almost a geeky appeal to the black and orange smart eyewear, like a mix of retro design and futuristic cyberpunk. It’s an interesting design hybrid, one that might actually become more common as we trek the road towards that AR future everyone loves to talk about. 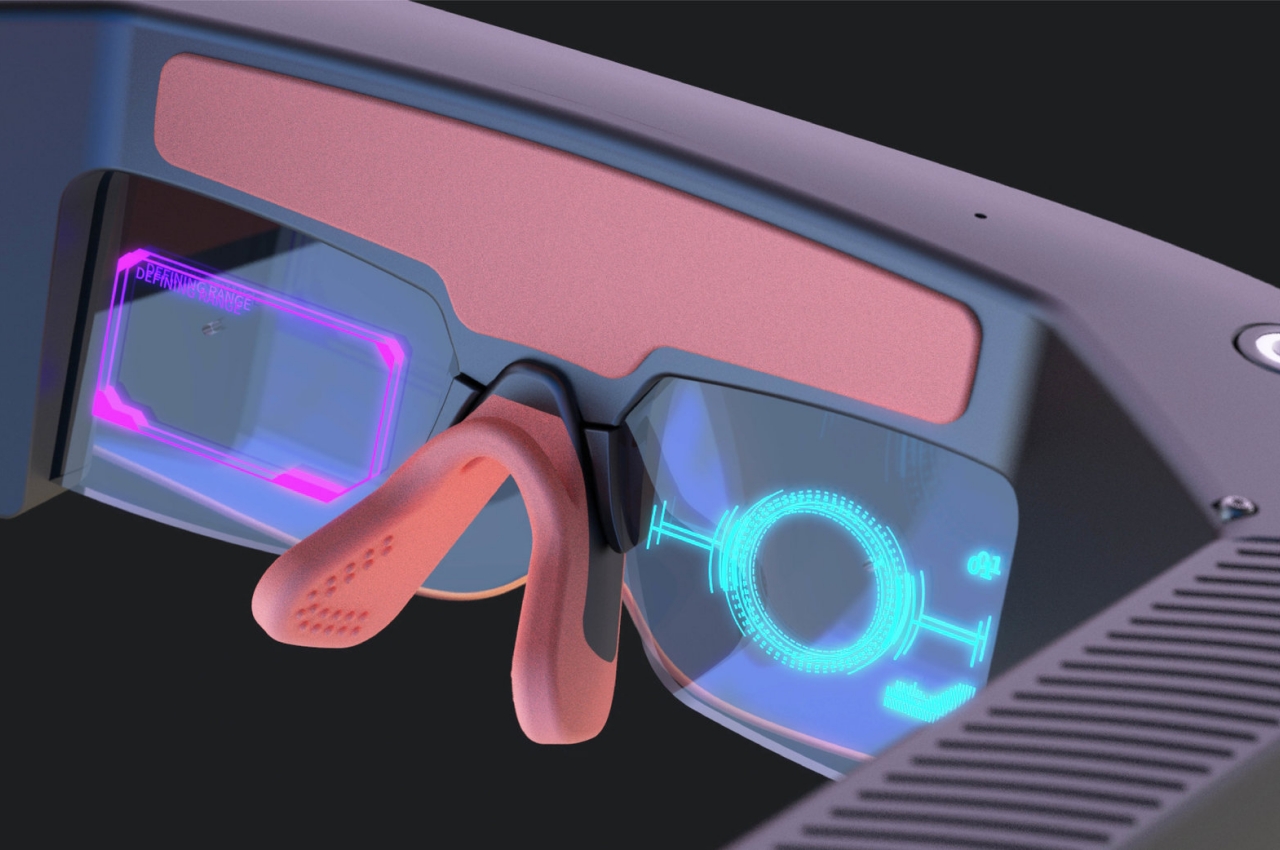 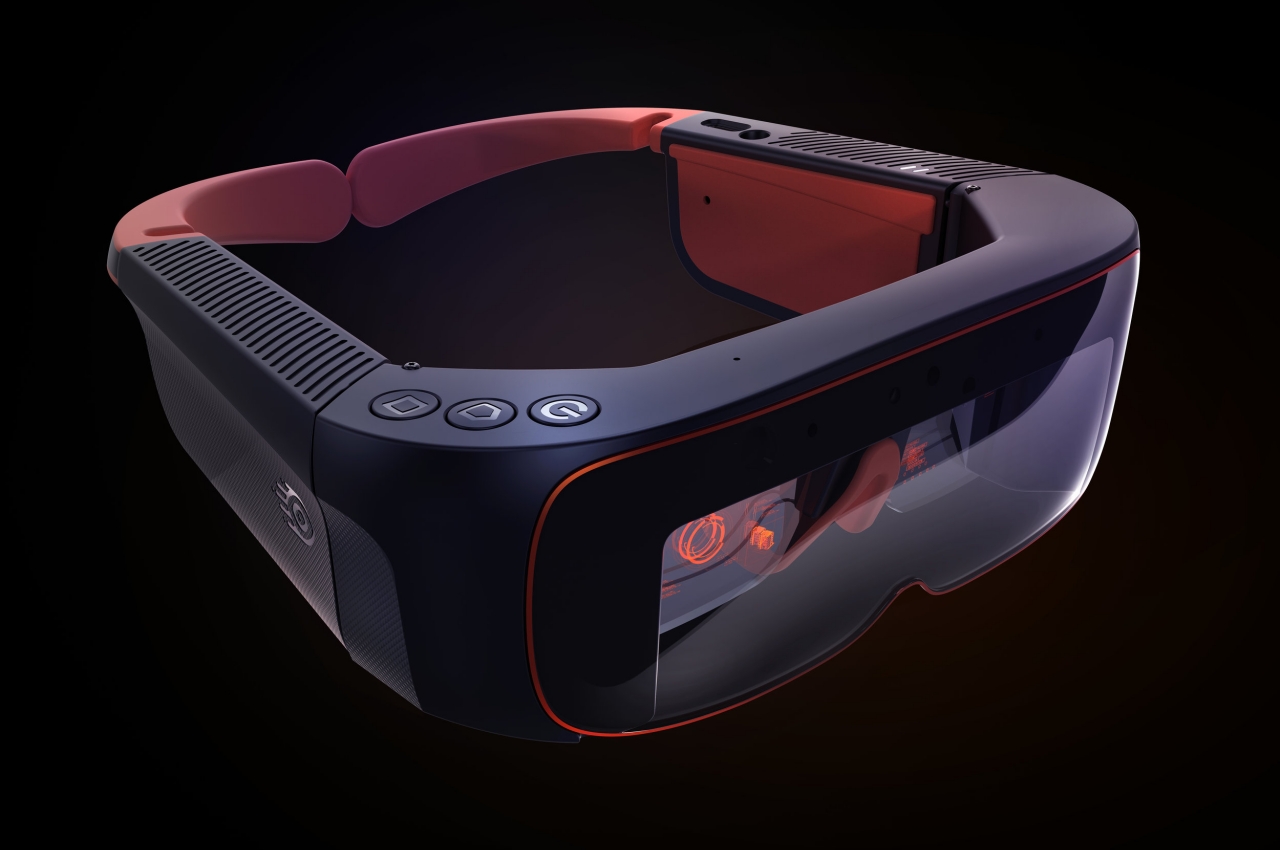 Hatch Duo provides businesses with an edge with well-designed products and experiences. The product engineering and industrial design house aids startups reach their potential. The…

Futian is a collection of smart urban furniture with embedded AI technology that allows residents to interact with their city more than ever before. Urban…

Tired of fumbling around with your phone in the kitchen while trying to read a recipe, and cook at the same time? Or tired of…

Although not as personal as smartphones, some people consider their laptops and tablets as extensions of their person, revealing hints about their personal life just…