Most computer users take their keyboards for granted, especially laptop owners who have little choice on the matter anyway, at least when not at home or in the office. For those whose lives and livelihoods depend on typing away on a keyboard most of the day, however, choosing the right keyboard is almost like a religion. In addition to the comfort promised by ergonomic keyboards, there are also other factors like key travel and even acoustics that drive some people nuts if they aren’t right. It’s hard to design one keyboard that meets all needs, but this new mechanical keyboard lets buyers mix and match parts that they like and comes with a slightly better sustainability story, thanks to its rather peculiar design. 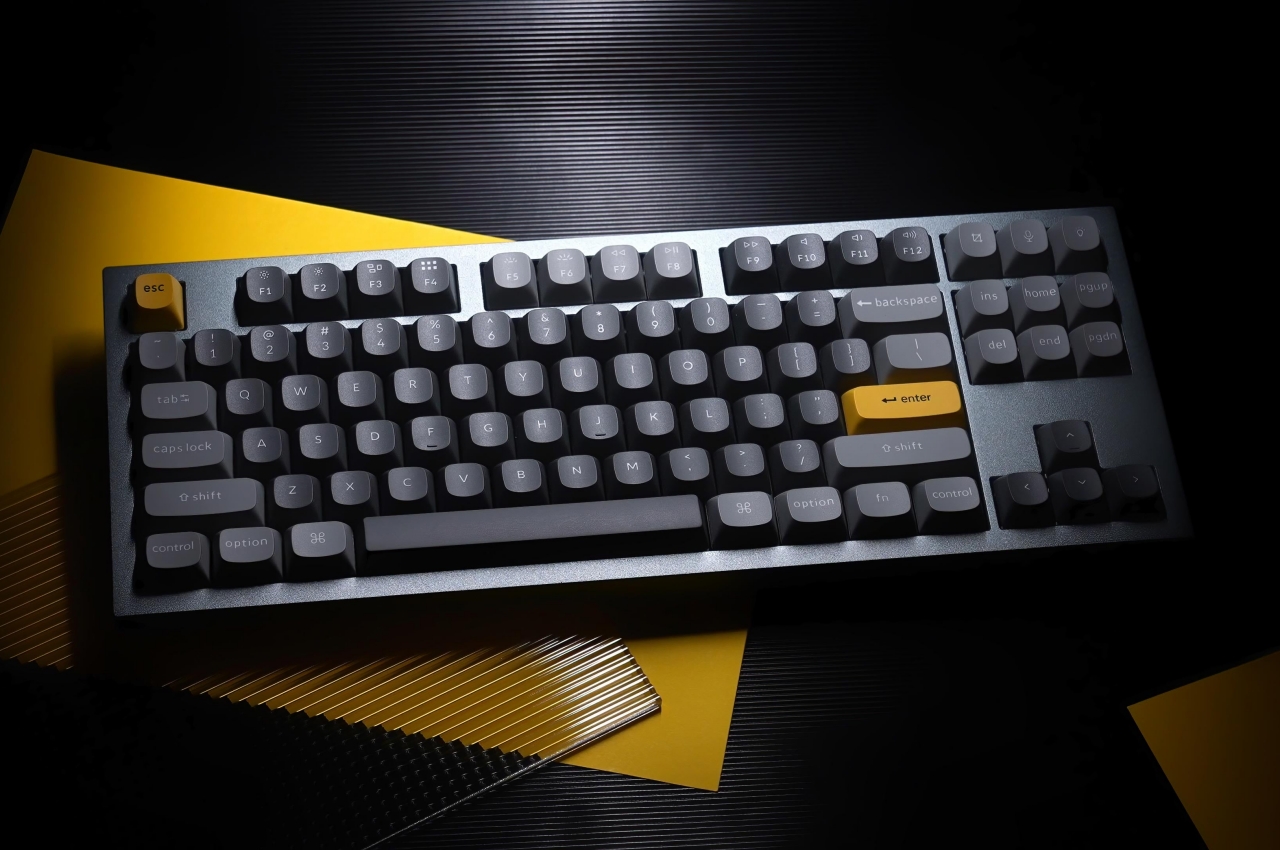 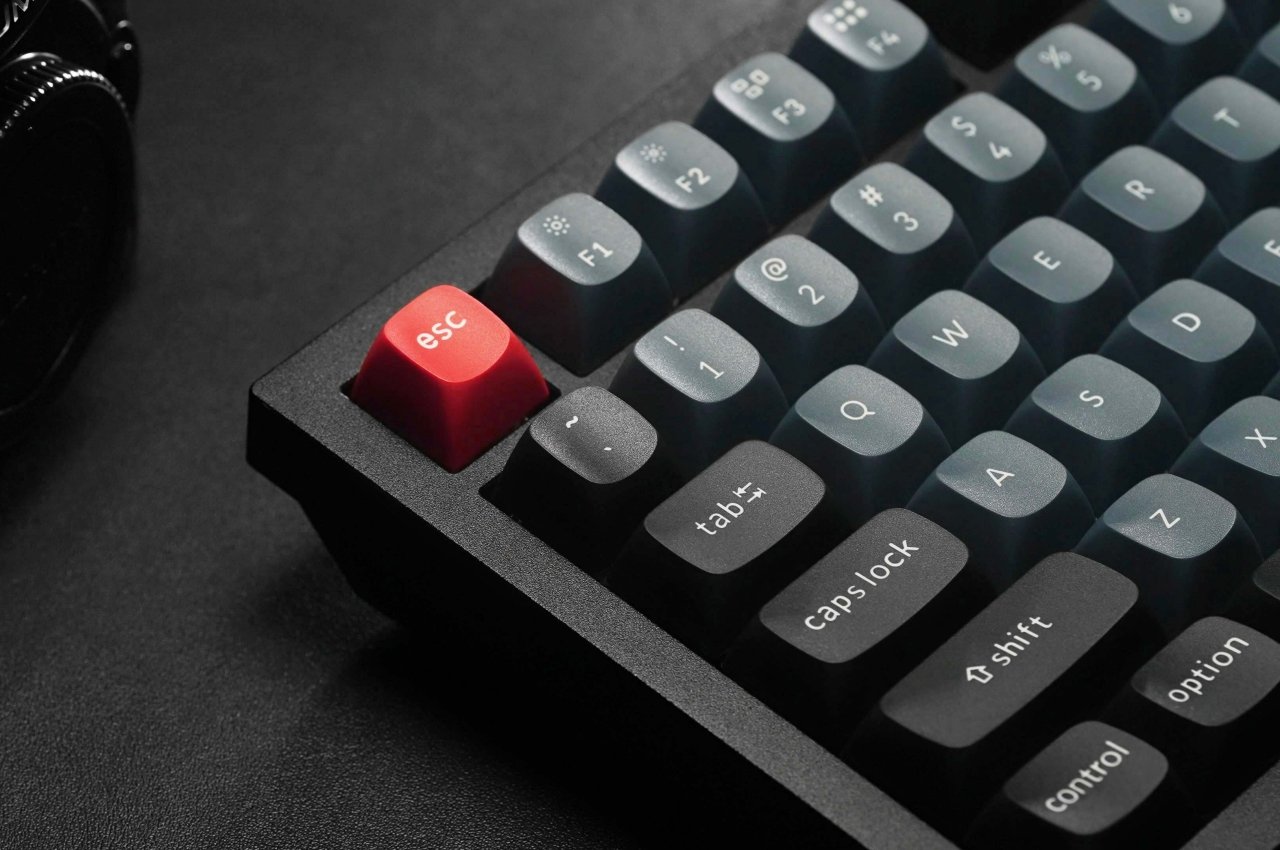 Mechanical keyboards are still a matter of debate in general, with some people cursing the louder sounds they make compared to regular keyboards. Conversely, many professional computer users, from programmers to writers, swear by this kind of keyboard because of the accuracy and comfort they actually provide by using mechanical switches instead of rubber membranes. And if you feel that those still aren’t enough, then this customizable keyboard might be the deal for you. 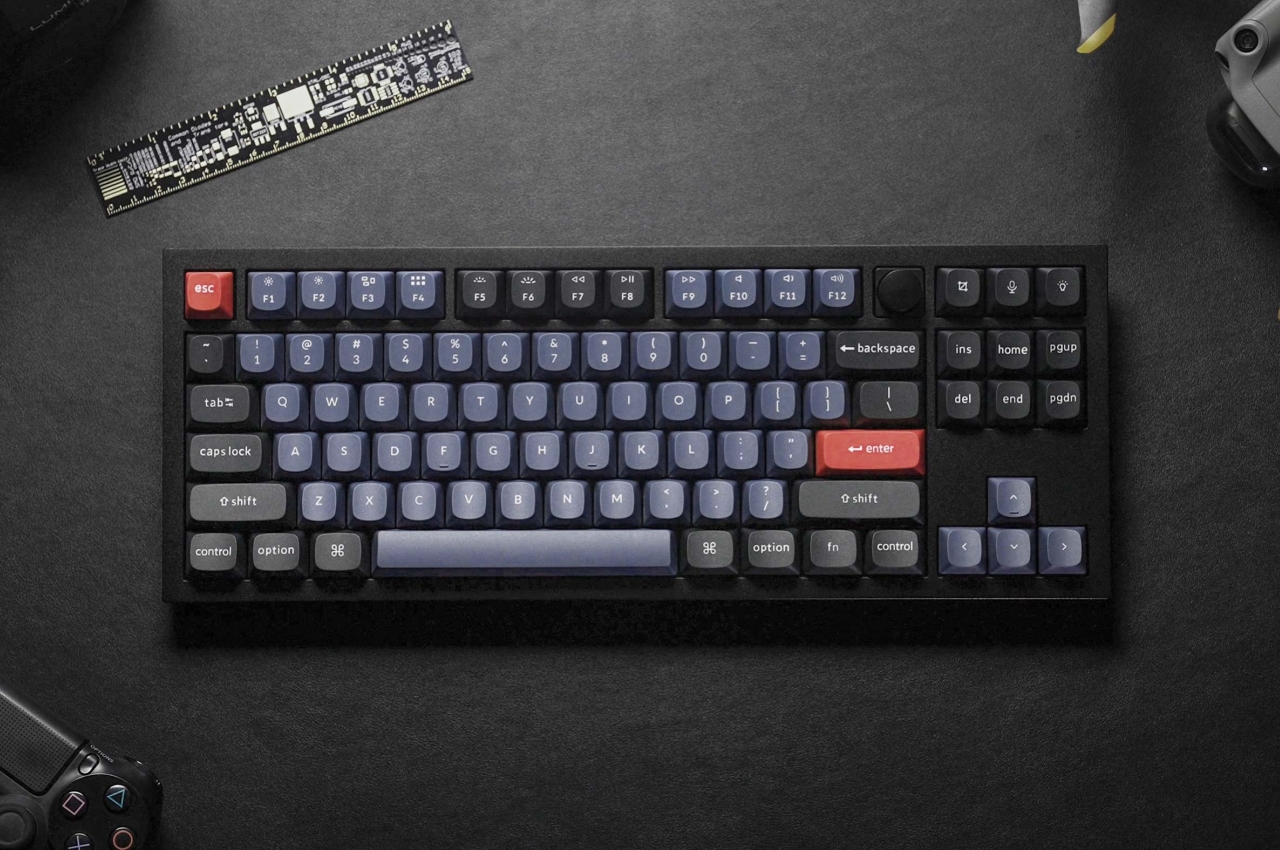 Although you can buy a fully assembled Keychrone Q3, its real appeal is the ability to mix and match the parts that you want, including the keycaps and the switches underneath. That means that you can pick the “intensity” of the sound your keyboard makes, from the softest “Red” to the loudest “Brown.” You can also choose the colors and materials of the keycaps, from typical ABS to more durable PBT. 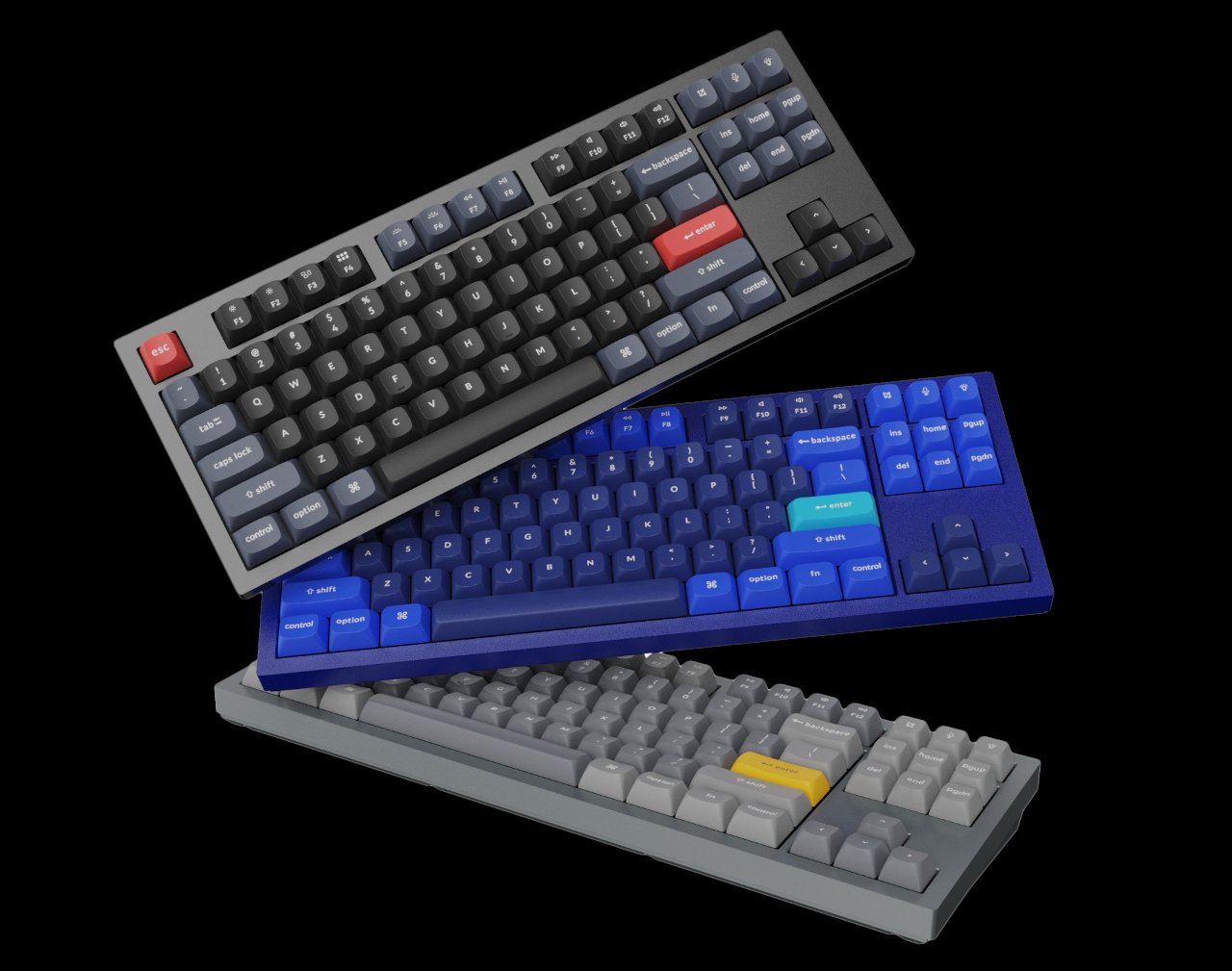 Unlike your typical keyboard, however, the Keychron Q3 can almost be considered a work of art as well. That is thanks to its all-metal body, specifically 6063 aluminum that is CNC machined, anodized, sandblasted, and more. And in case you were worrying about the noise, Keychron took special care that the metal body wouldn’t make you the most unpopular person in the room. 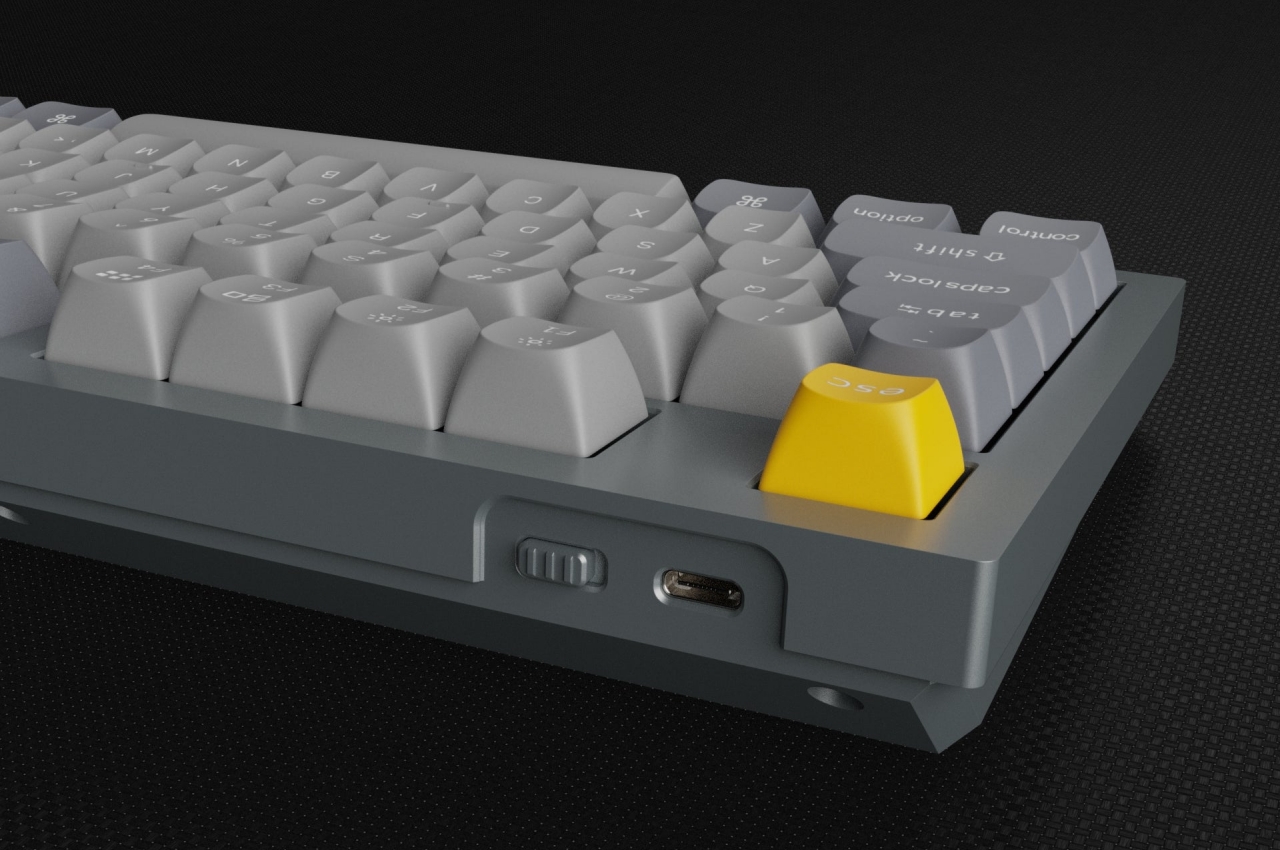 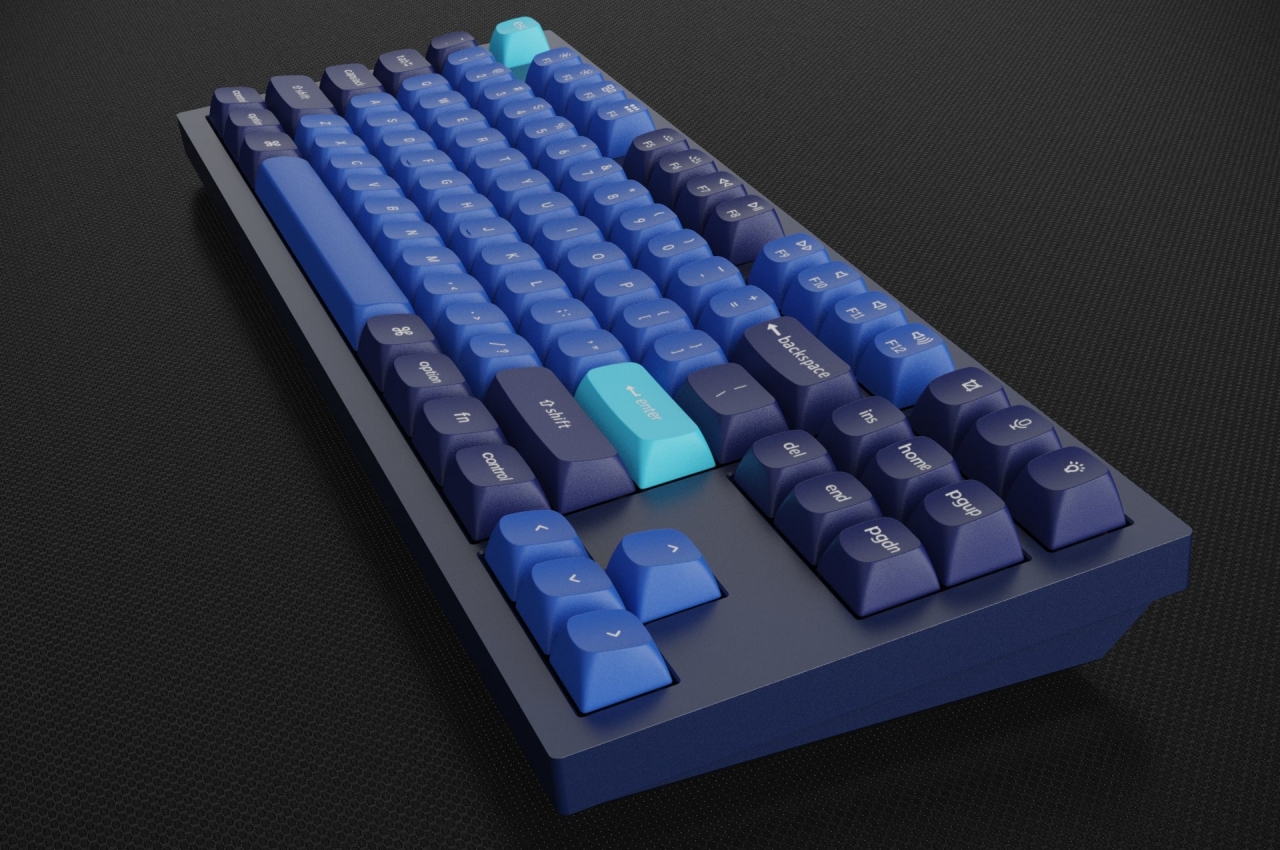 Even though there is still plenty of plastics used here, the aluminum body and the customization options make this keyboard a bit more sustainable than most of its peers. The body itself will last a long, long time and can be recycled when its end of life does arrive. But since the other parts can also easily be replaced, it will take an even longer time before it has to be retired from service in the first place. 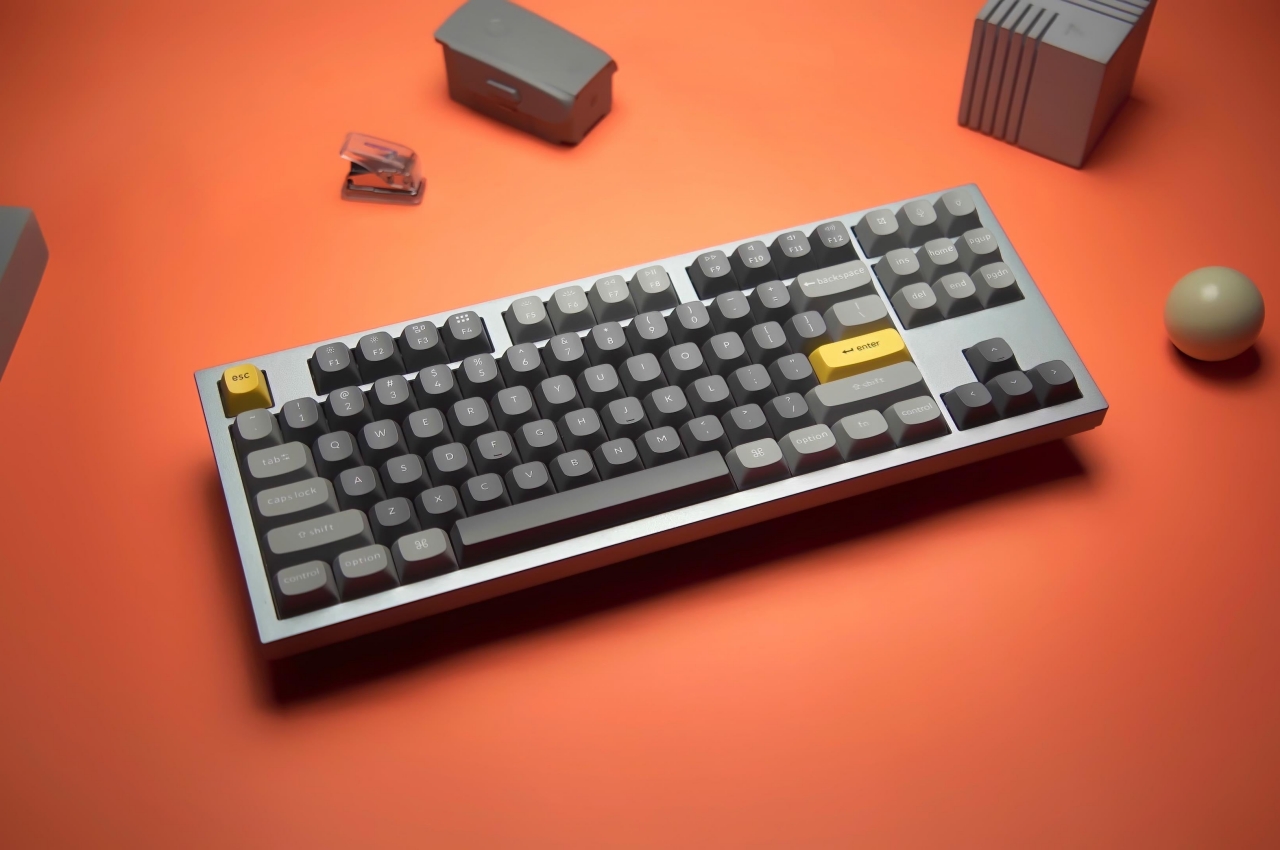 The Tenkeyless (TKL) Keychron Q3 isn’t just all looks and sounds, of course. Designed specifically for designers, programmers, and gamers, the design ditches the extraneous numpad and incorporates a lot of features that its users can customize to fit their workflow. There’s even a physical knob that can be mapped to changing the volume to changing brush size. The Keychron Q3 almost sounds like the keyboard lover’s dream, no pun intended, and looks handsome on your minimalist desk to boot. 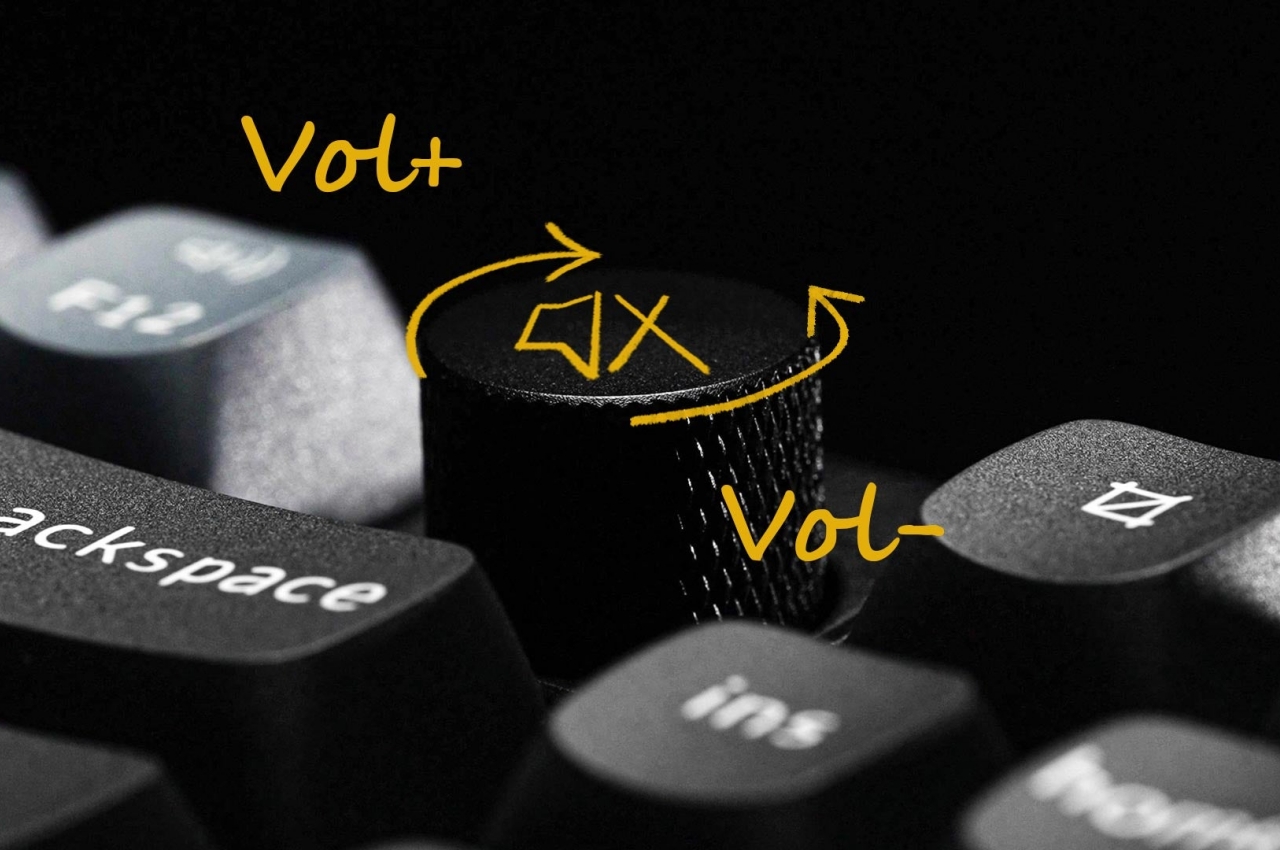 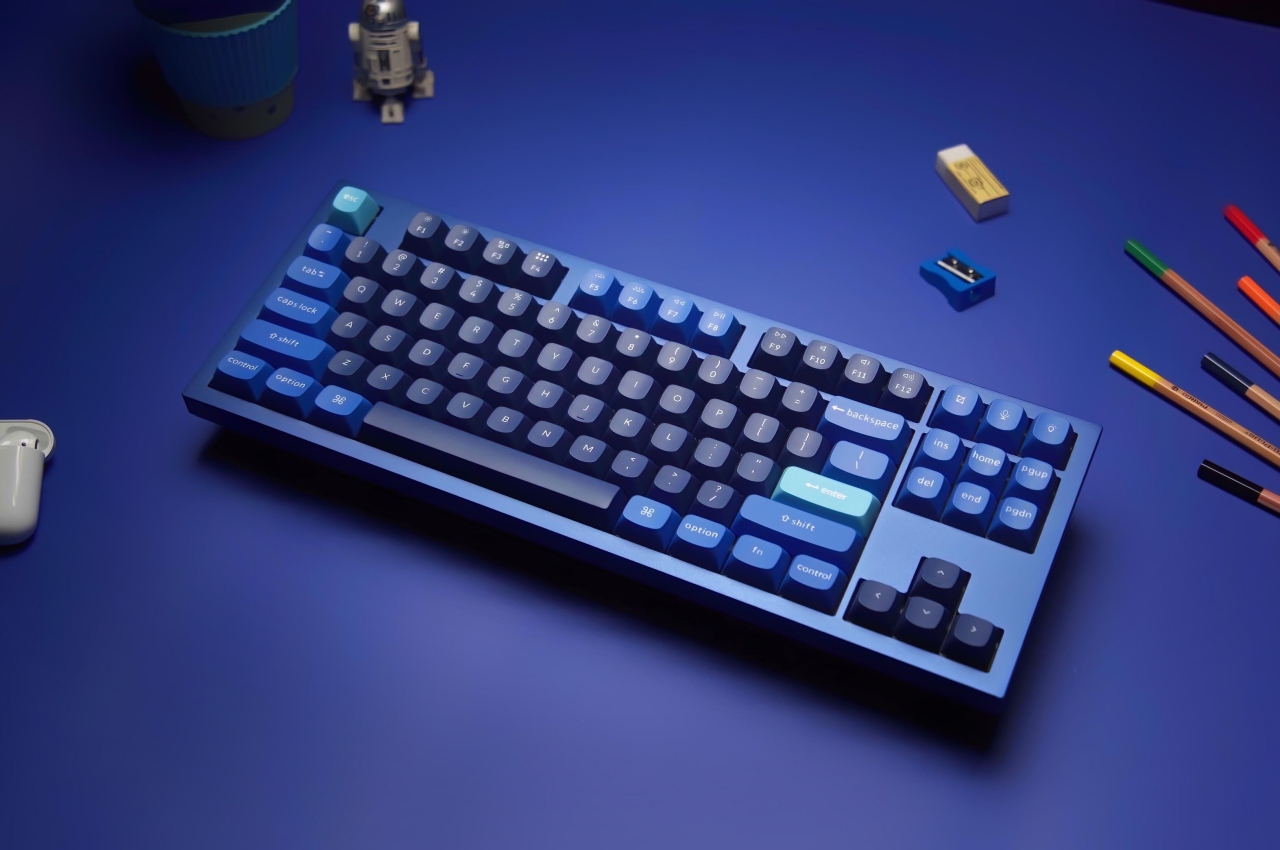 Introducing, Sitpack: the world’s most compact, foldable seat! In its collapsed form, it’s so small it can fit in your pocket… but expand it and…

Candid Camera with a Sling

Don’t smile, don’t say ‘Say Cheese’ and definitely don’t strike a pose! All these are a taboo when you are using the Sling Shot Camera,…

Bullying you out of bed!

Mr. Wakey’s the kind of alarm that will do its job regardless of the user’s experience with the product. Whether you love it or hate…

Electronic music making can be hard the first time. You either start off extremely basic, or lose yourself in a whirlwind of tutorials as you…