The idea of a folding display might sound like a sci-fi fan’s dream, but the flexible future is already here! Following the release of a few bendable displays in recent years, designer Kizuku Kitada takes things to an entirely new level with this tablet notepad that features a complete 180-degree fold. The design, dubbed éf NOTE, is distinguished by its seamless display and ability to fold down to have its size. Reminiscent of the traditional notebook, it’s at once familiar and futuristic. 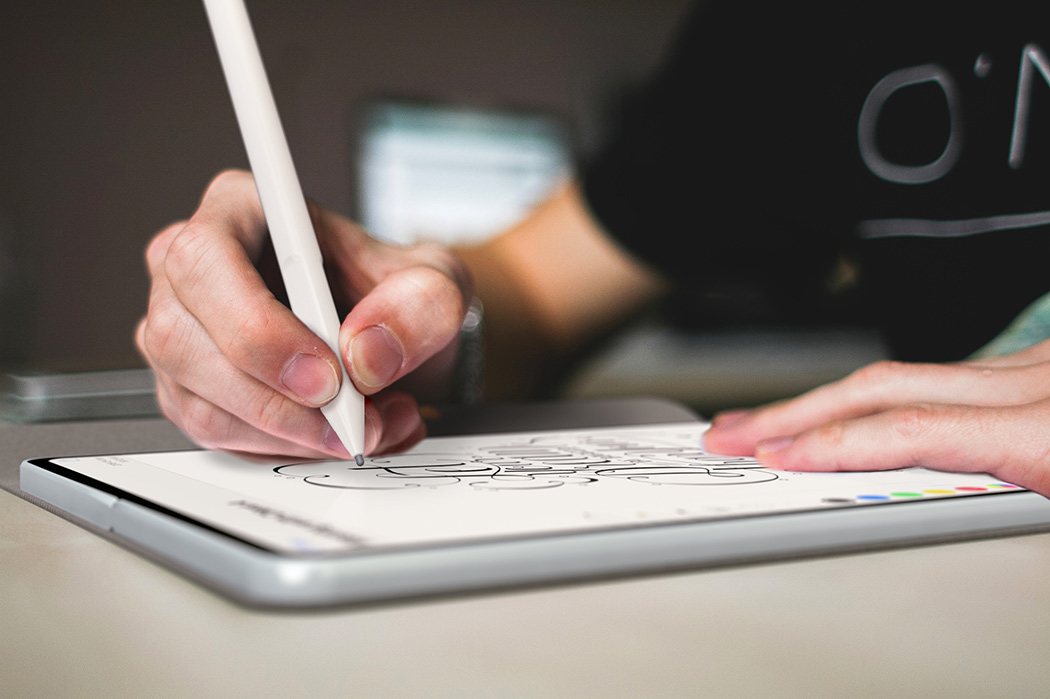 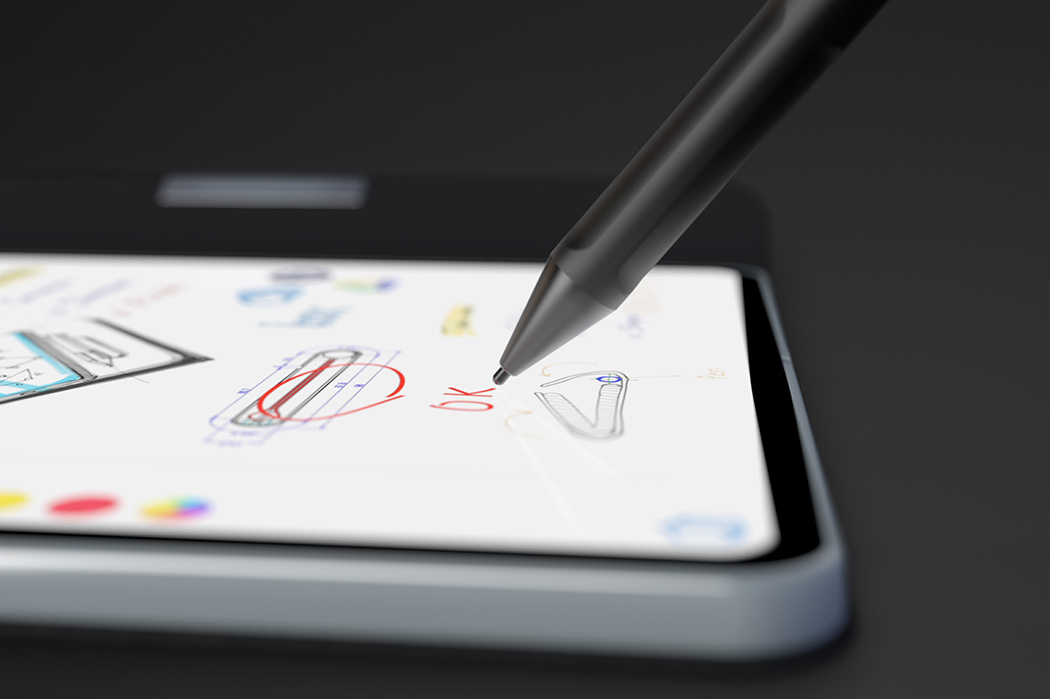 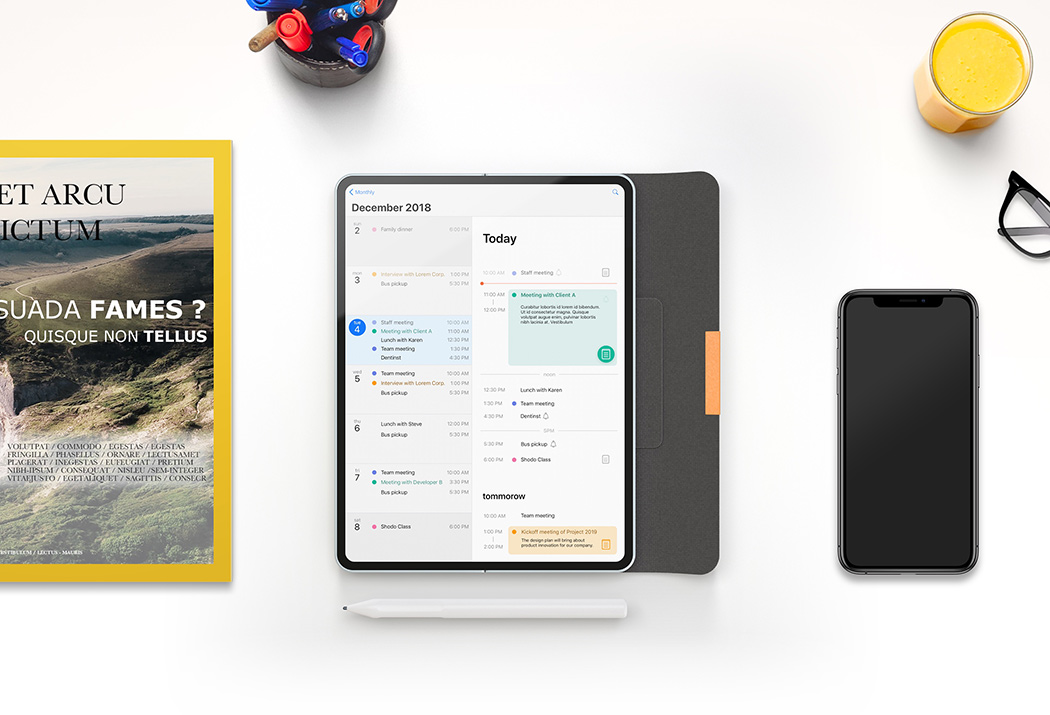 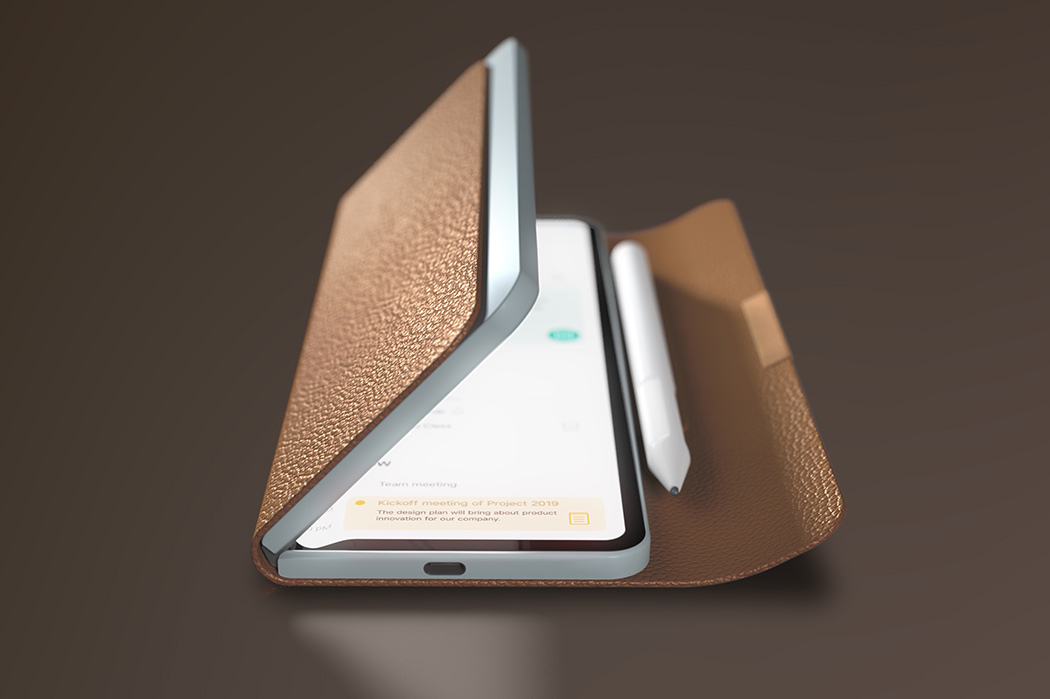 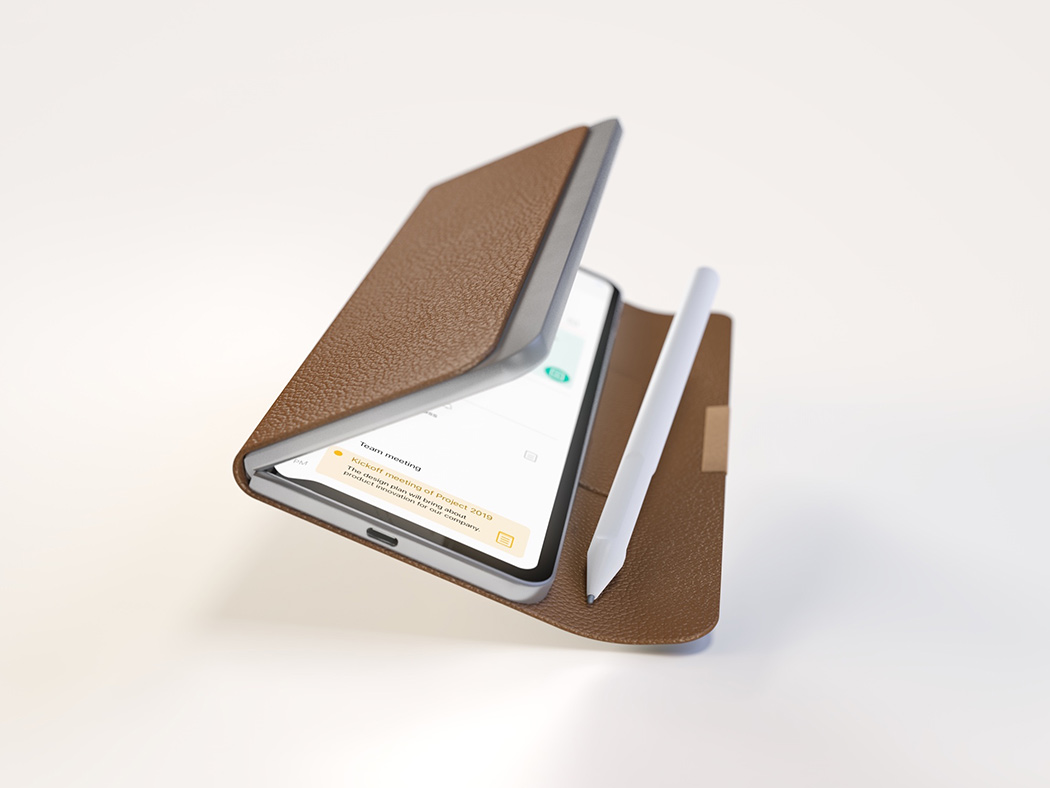 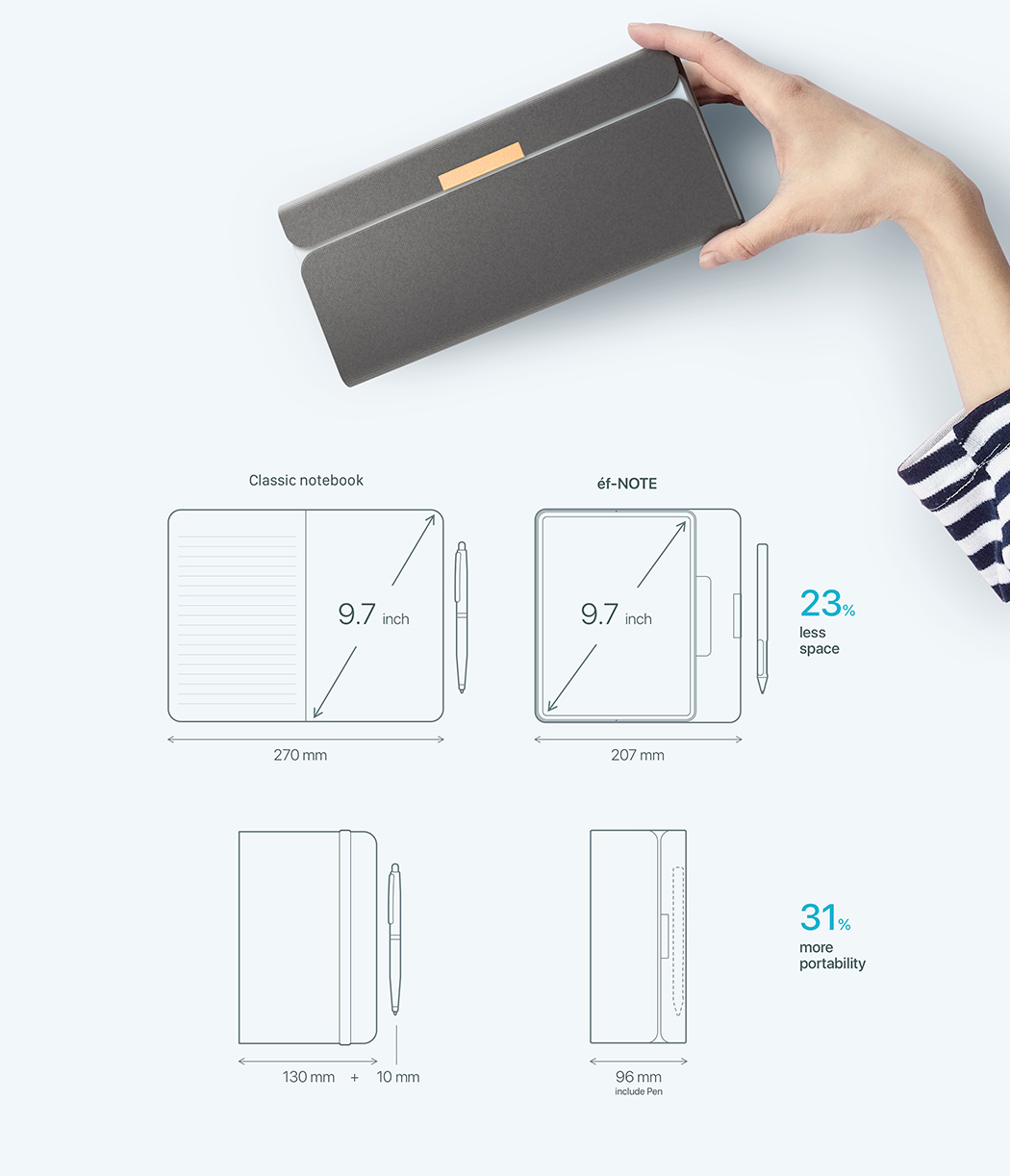 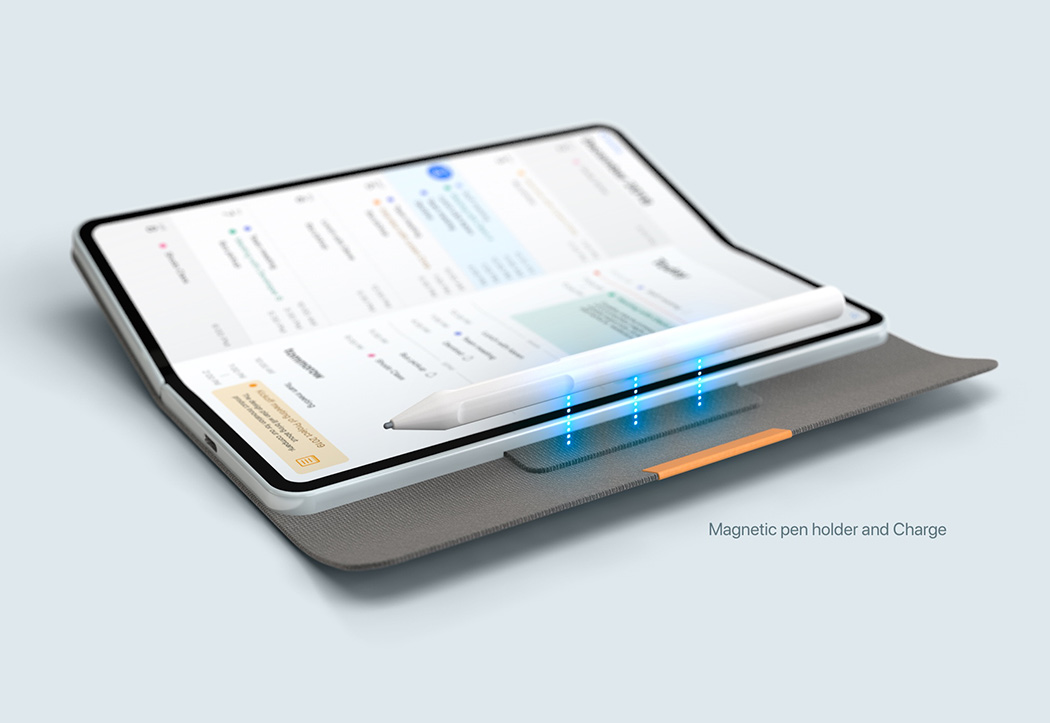 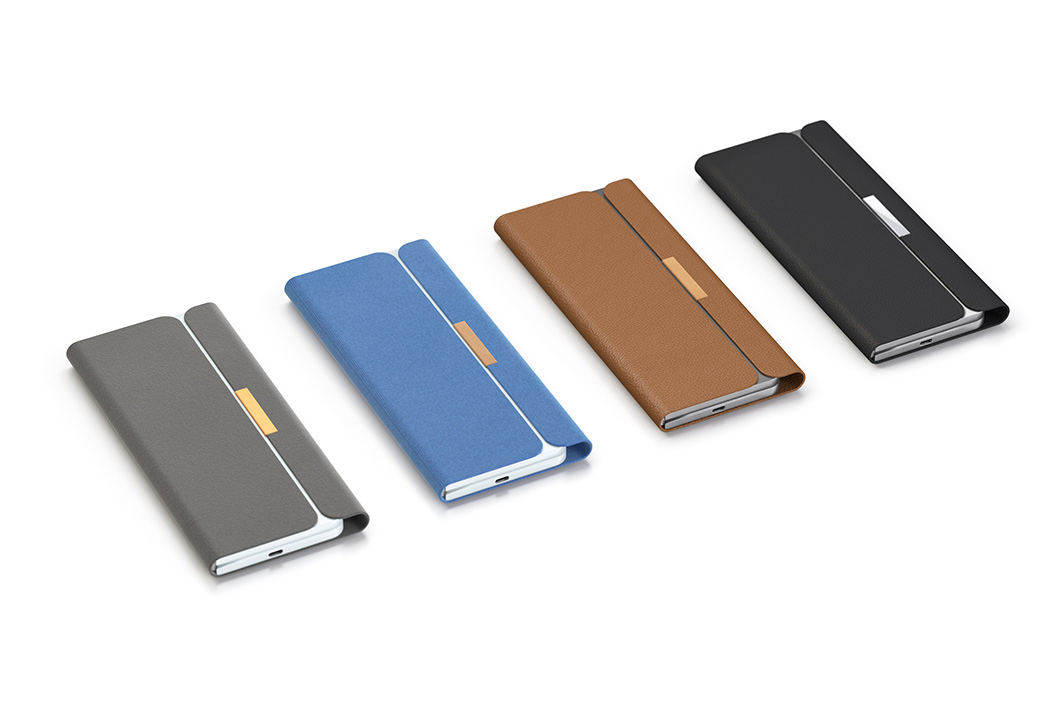 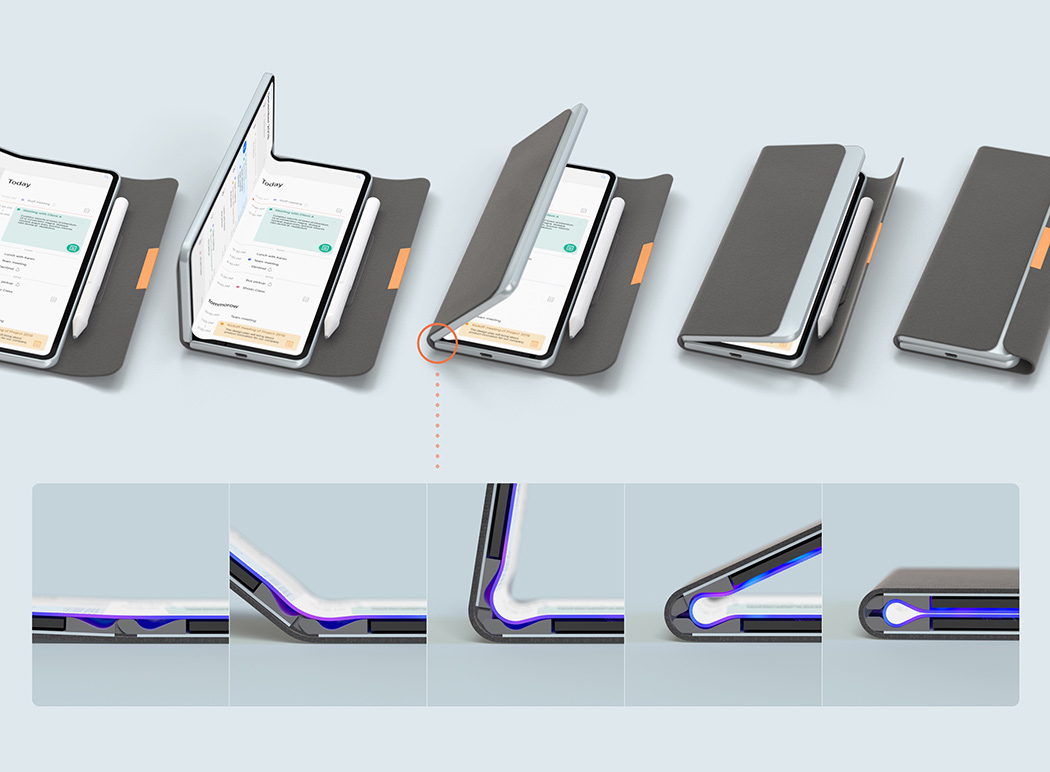 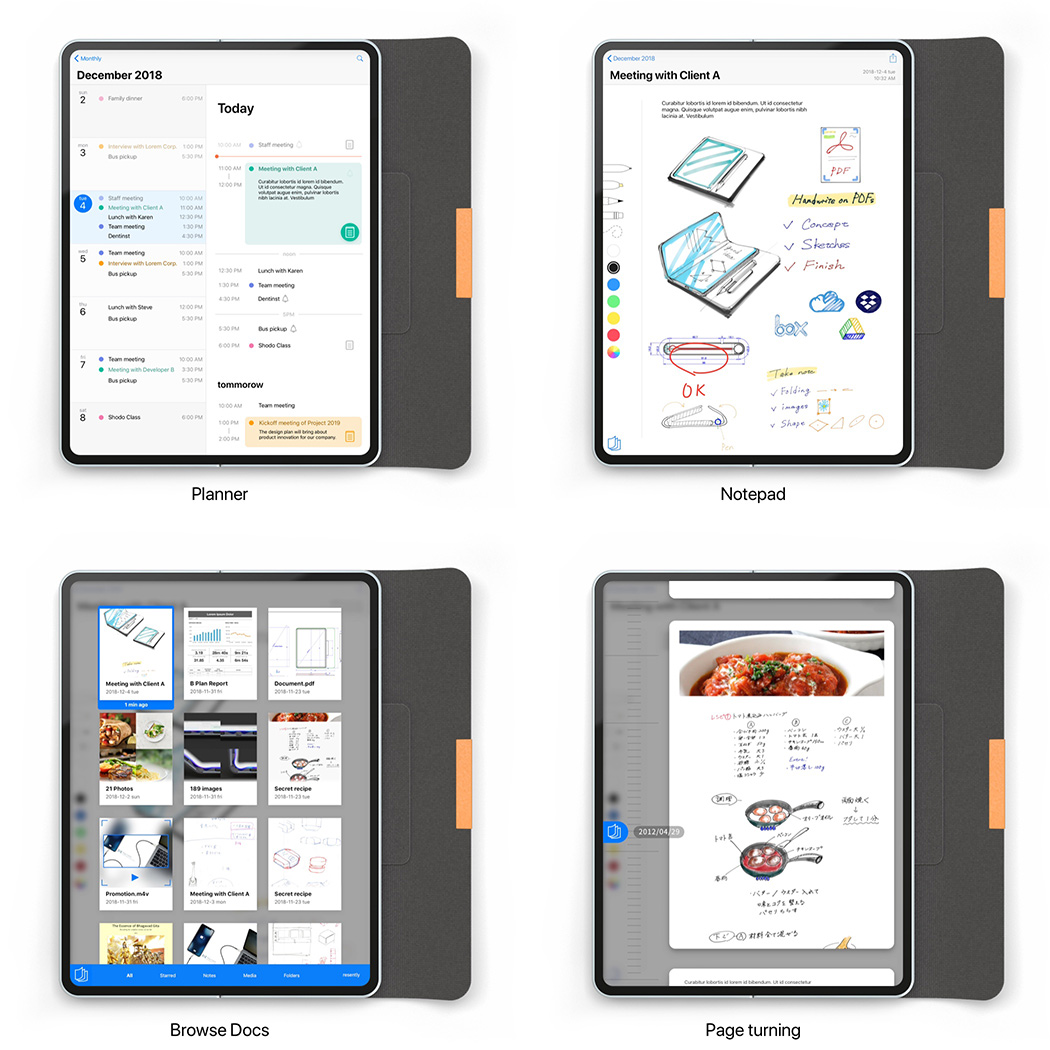 The guys behind the Cu.Braker charger took “circuit breaking” rather literally. Everyone owns a smart-device. No one owns any modicum of patience. We put our phones…

In addition to having a unique riding stance, cafe racer-style motorcycles are known for having a distinct chopped or stripped aesthetic that was popularized by rebellious…

At first glance, SoundFIT might look like your average fitness band. Upon further inspection, however, you’ll notice that it’s anything but average and its functionality might…

Lifejackets can mean the difference between life or death but the cumbersome fit and general discomfort, especially in the water, discourage users from wearing them. Until…