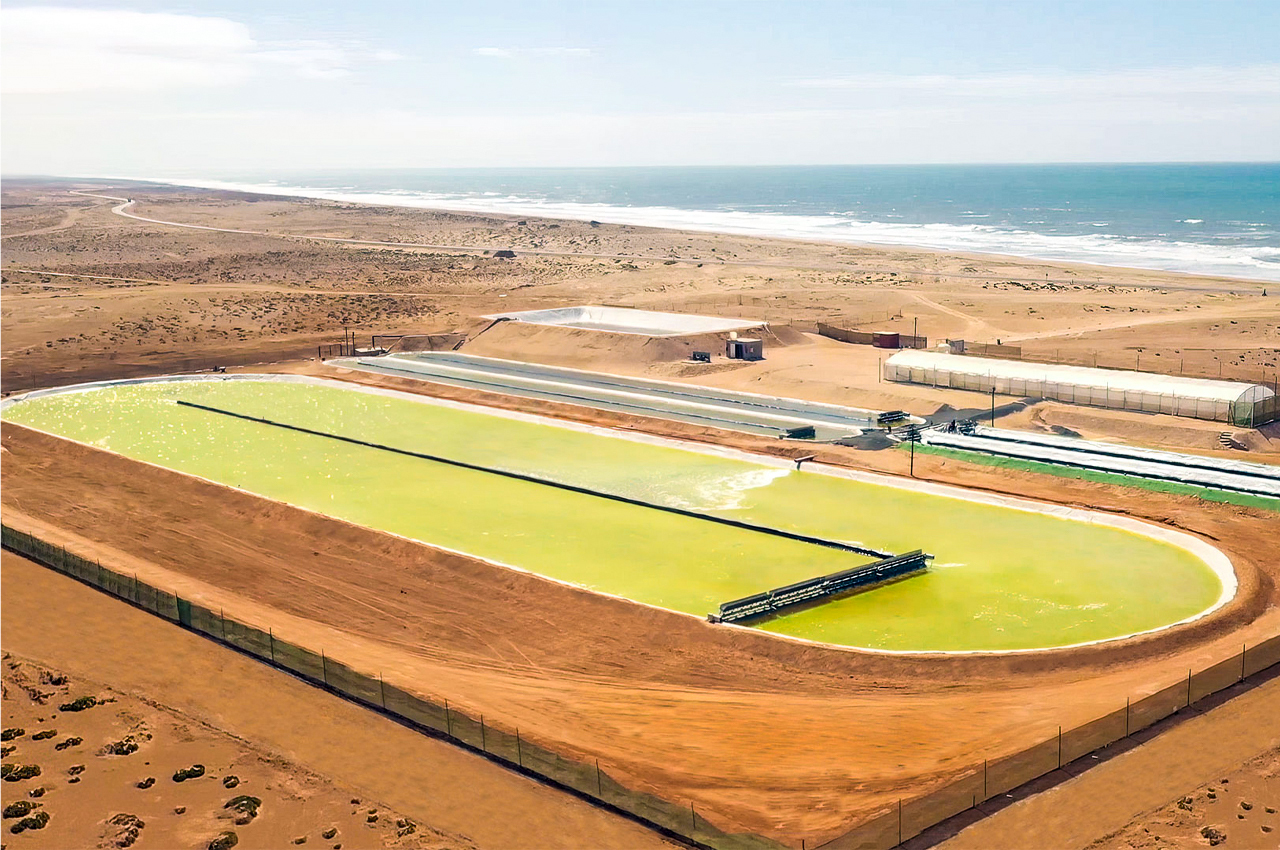 Algae is like magic. Consumed by humans as a superfood, algae promotes healthy skin, produces essential amino acids, and contains Omega-3 fatty acids. Then, on a larger scale, when algae are grown in the sunlight, the plants absorb carbon dioxide, like any other plant, and release oxygen into the atmosphere. 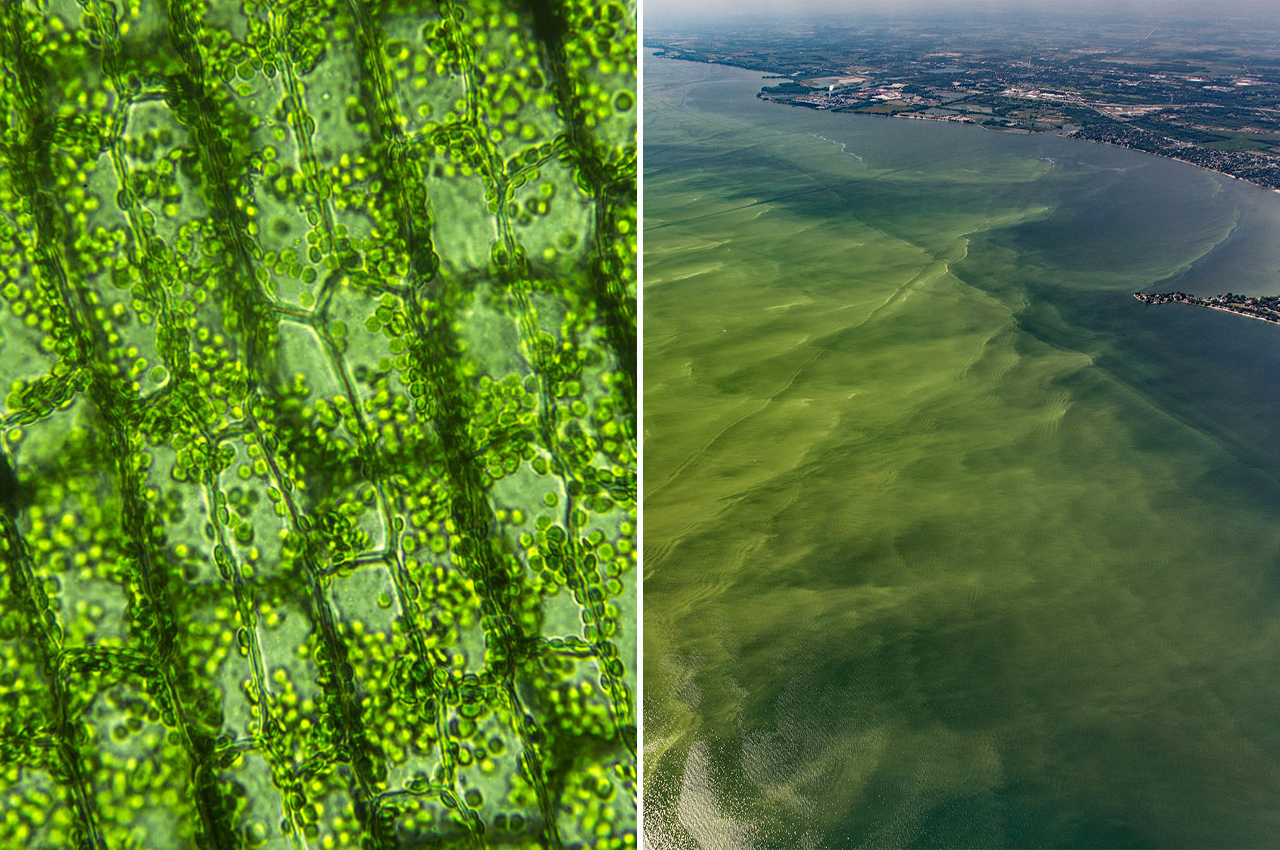 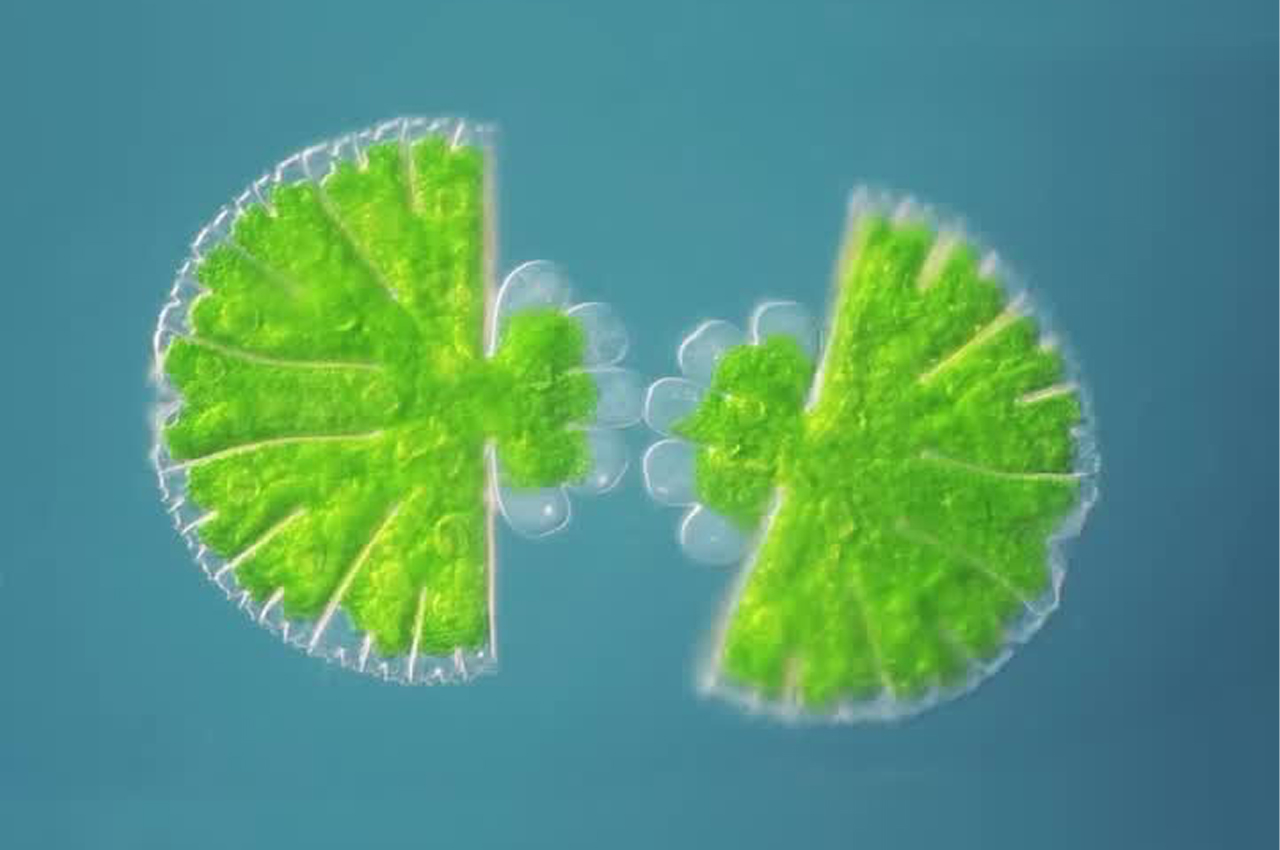 For higher productivity rates, algae can be grown in controlled areas to absorb large amounts of CO2 and convert it to biomass and oxygen via photosynthesis. Brilliant Planet, a UK-based renewable energy semiconductor manufacturing company, is tapping into the magic of algae to create an affordable means of “permanently and quantifiably sequestering carbon at the gigaton scale,” as the company describes. 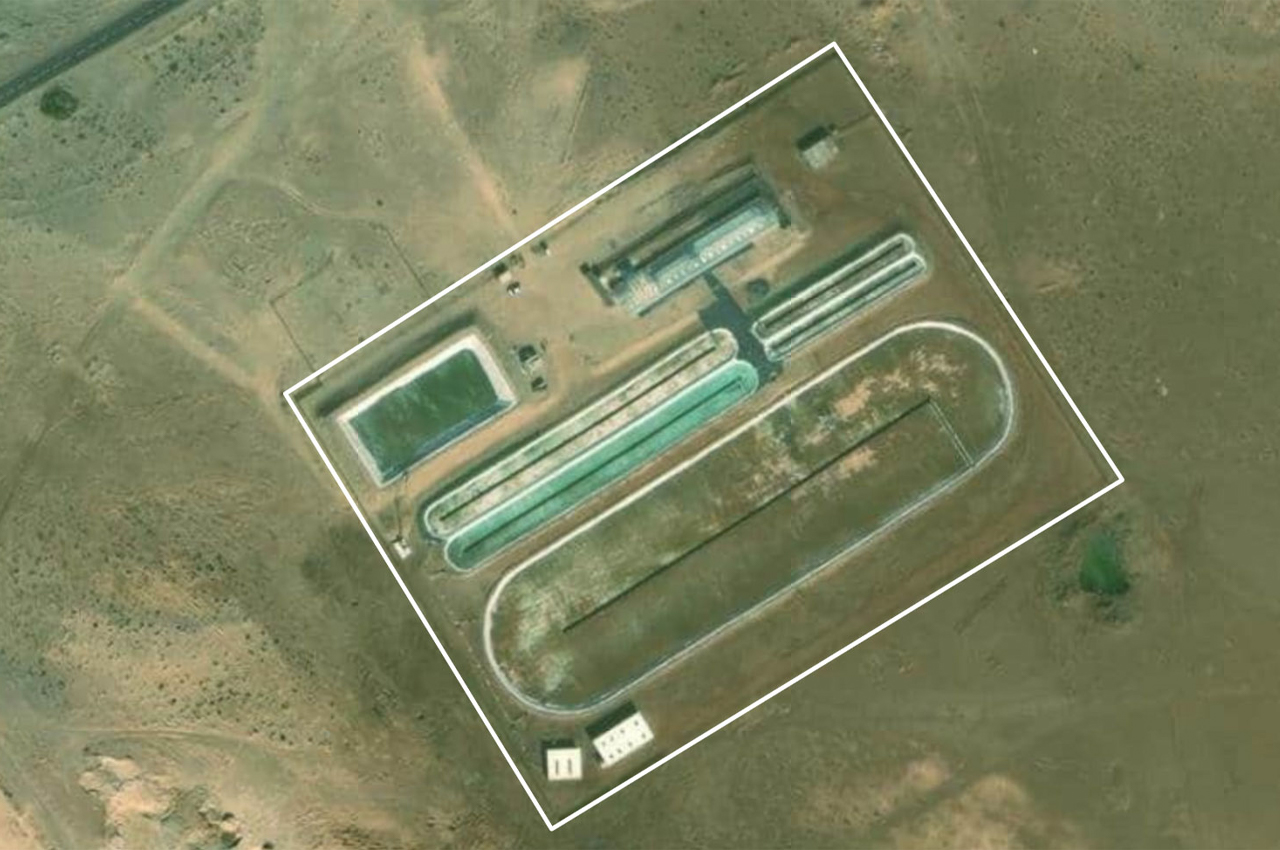 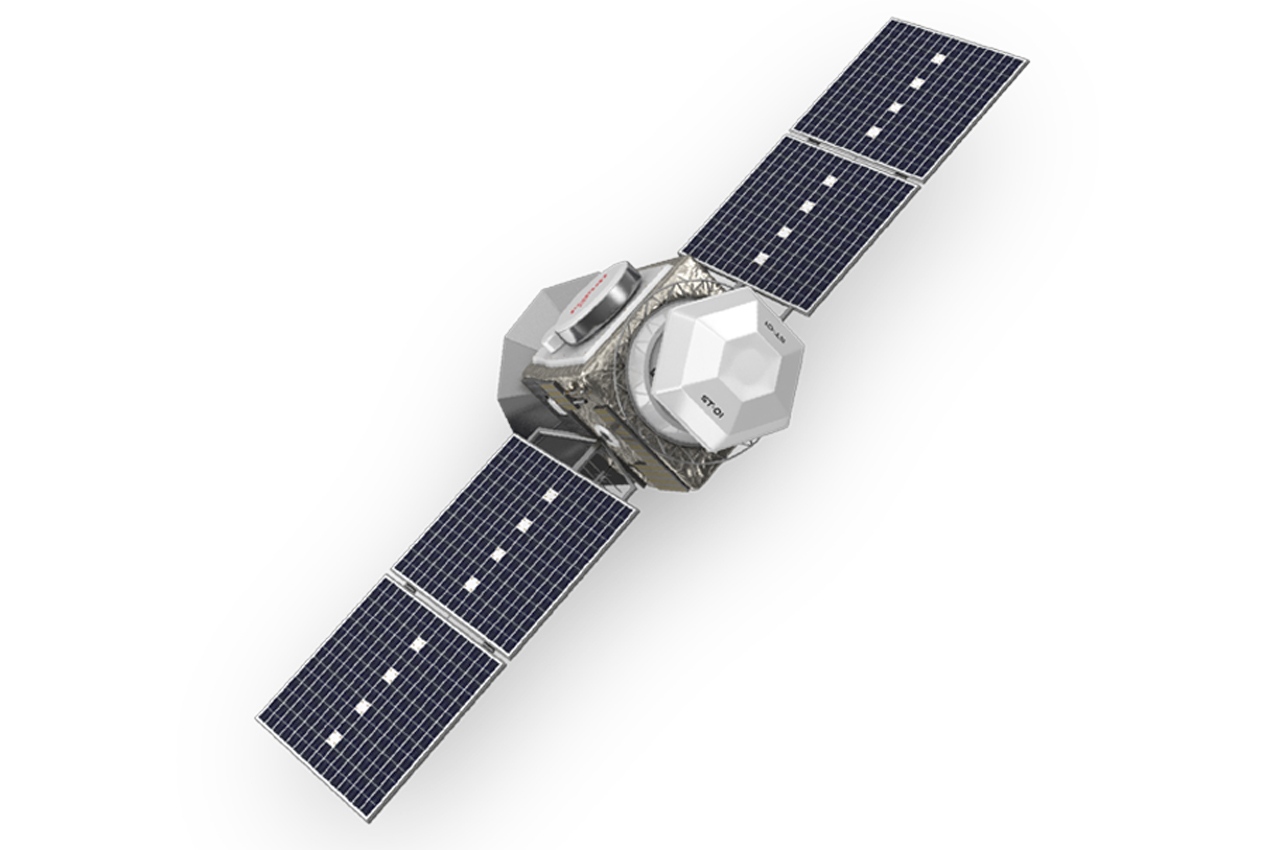 In 2013, Brilliant Planet began as a three-square-meter experiment on the shores of St Helena, South Africa. Today, they’ve grown into a 30,000-square-meter production facility based in the coastal desert of Morocco, where the world’s largest algae growth pond can be found. While algae systems, a full service that converts algae to energy, exist in high numbers around the world, Brilliant Planet stands apart from the rest by being entirely nature-based. 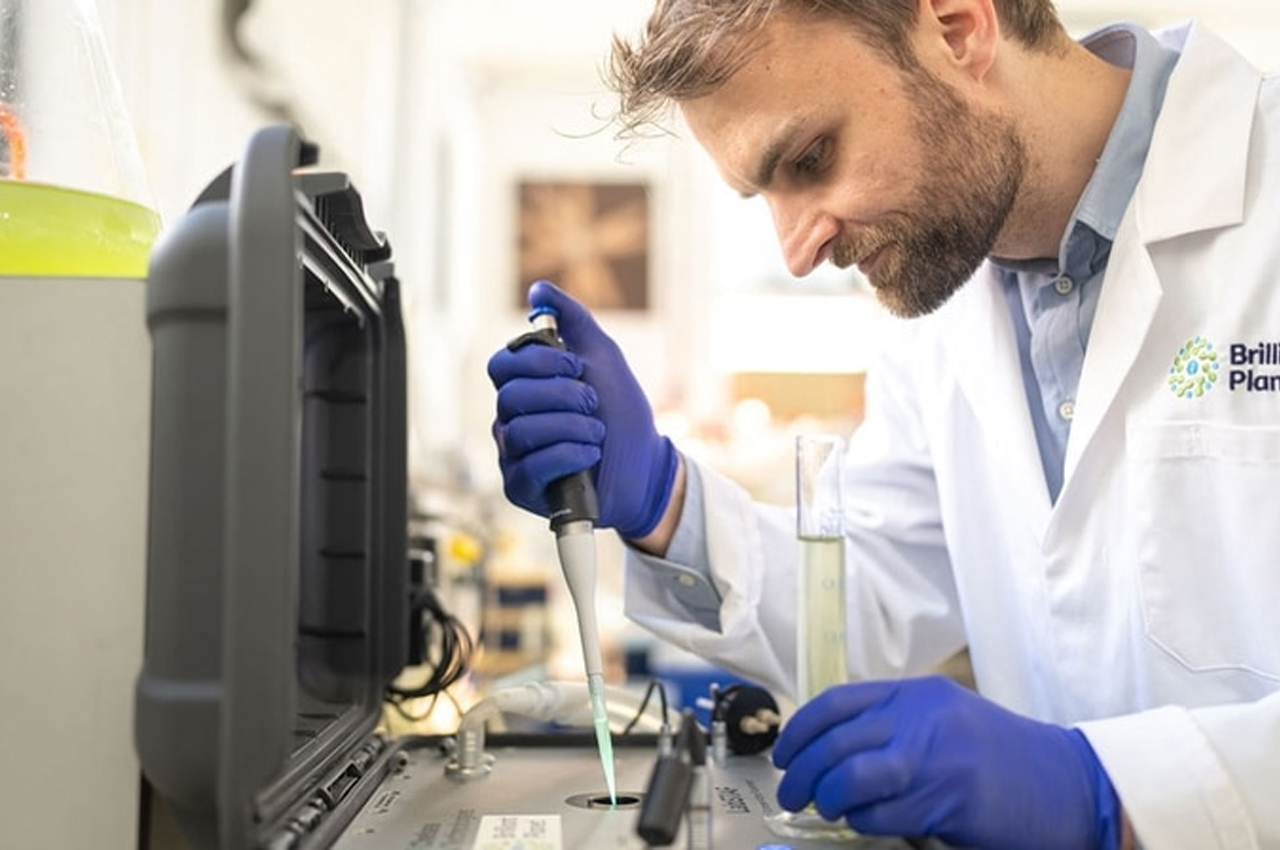 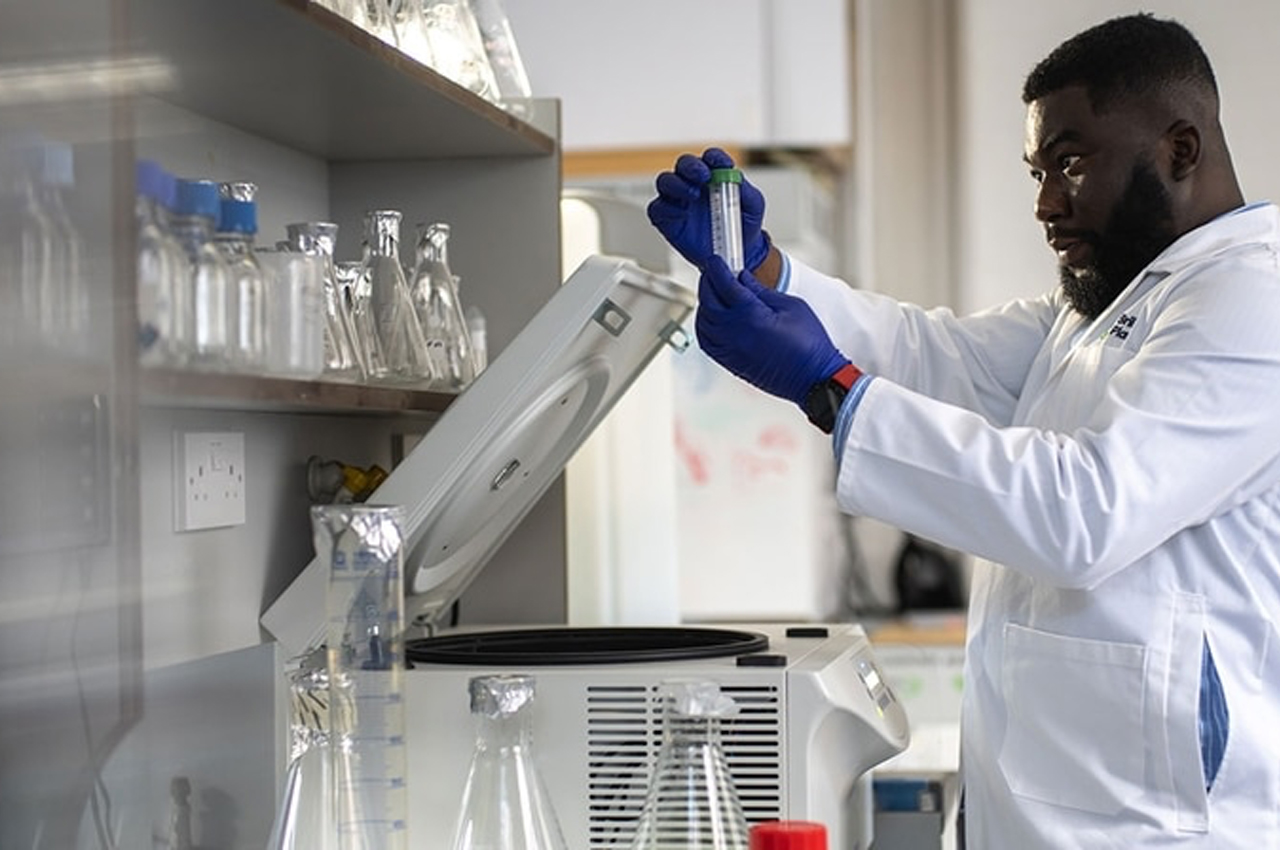 Speaking about their nature-based operation, Brilliant Planet notes, “We’re different from conventional algae systems. We don’t scale up an artificial test tube with artificial seawater and pumped in carbon dioxide. Our nature-based system scales down the ocean to use natural seawater, nutrients, and CO2. This natural process deacidifies seawater, enhances local ecosystems, and also enables paradigm-shifting levels of affordability.” 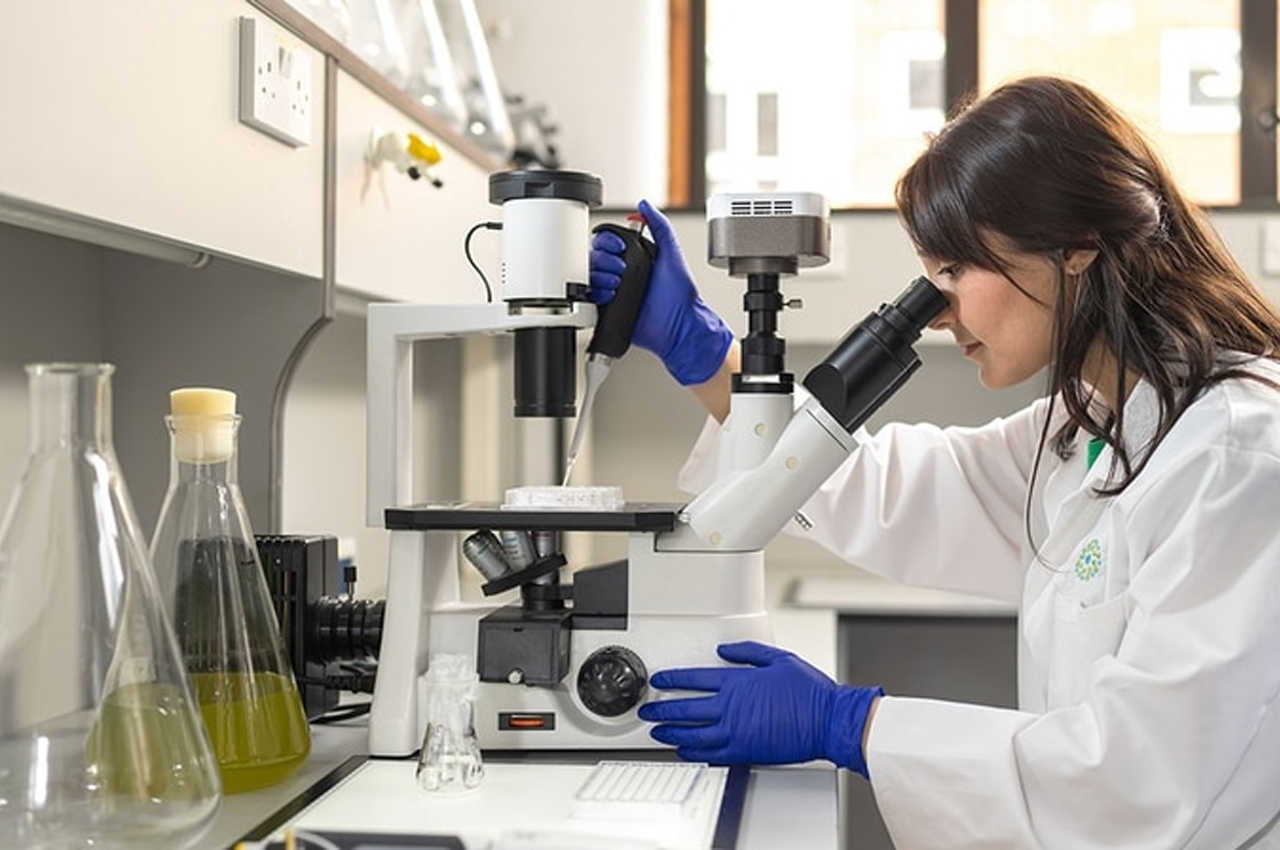 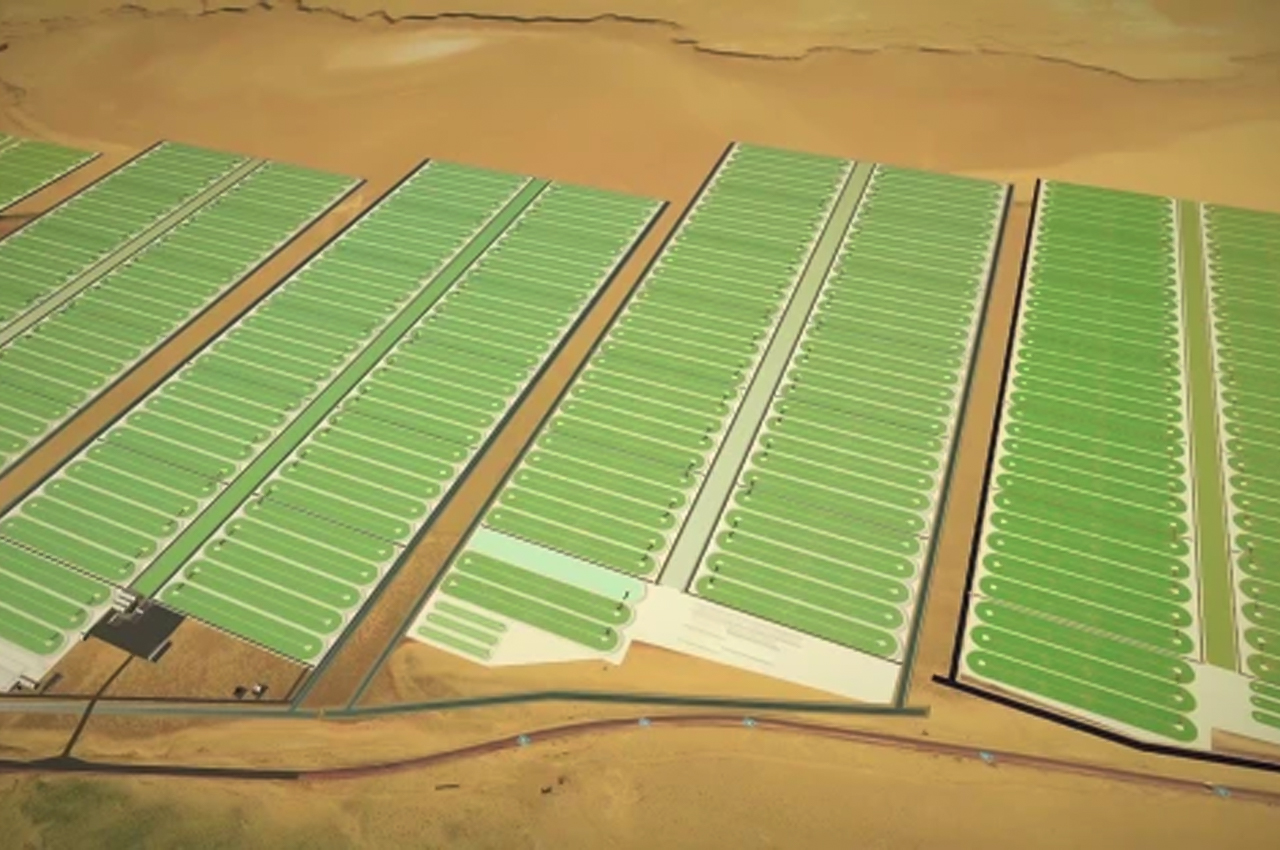 In the ocean, algae blooms take place seasonally, but Brilliant Planet developed a natural process that essentially “downscales” the ocean to grow algae quickly all year-round. Through this process, the algae system can sequester CO2 at far less cost and at a much quicker rate than direct air capture plants that are meant to capture airborne CO2 particles. For nearly five years, Brilliant Planet has been running its test site in Morocco to much avail, leading to plans for larger demonstration facilities and ultimately a commercial facility by 2024.

Ring of Power, Except it Snitches on You

In the future do not worry any longer about cable mix up… your external power supply will make a practical wall unit with load-ding. Whatever…