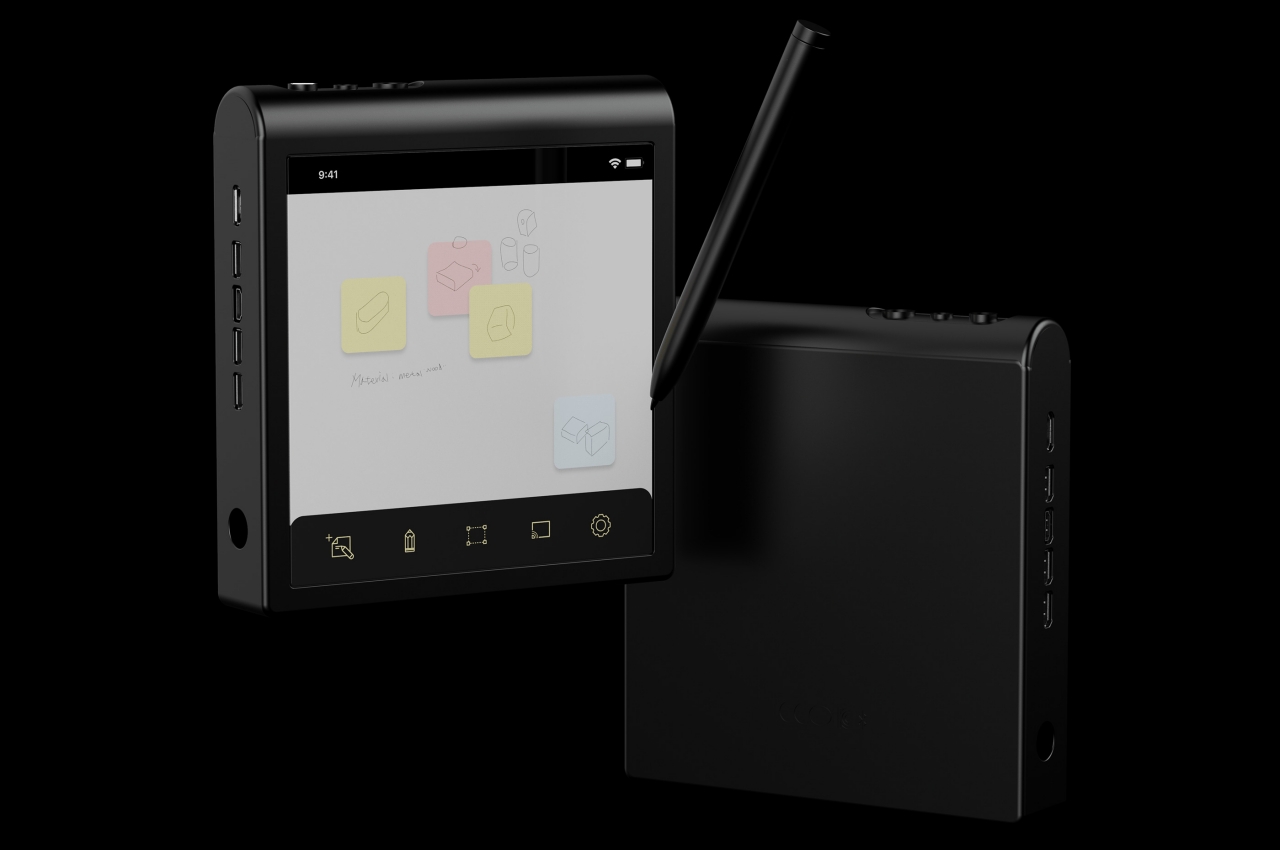 Ever since their invention, sticky notes have almost replaced 3×5 index cards as the analog tool of choice for taking quick notes, putting reminders everywhere, and trying to make sense of a sea of notes scattered on a wall or floor. As part of the age-old battle between analog and digital, sticky notes have become one of the preferred media for pen and paper users, but it naturally carries the limitations that fellow physical tools bring with them. And like notebooks and even index cards, there are numerous attempts at bringing sticky notes into the digital realm, each with its own drawbacks. One concept tries to bridge that gap between physical and virtual with a little twist that helps address those limitations, particularly when it comes time to organize your small sticky notes into a more coherent spread. 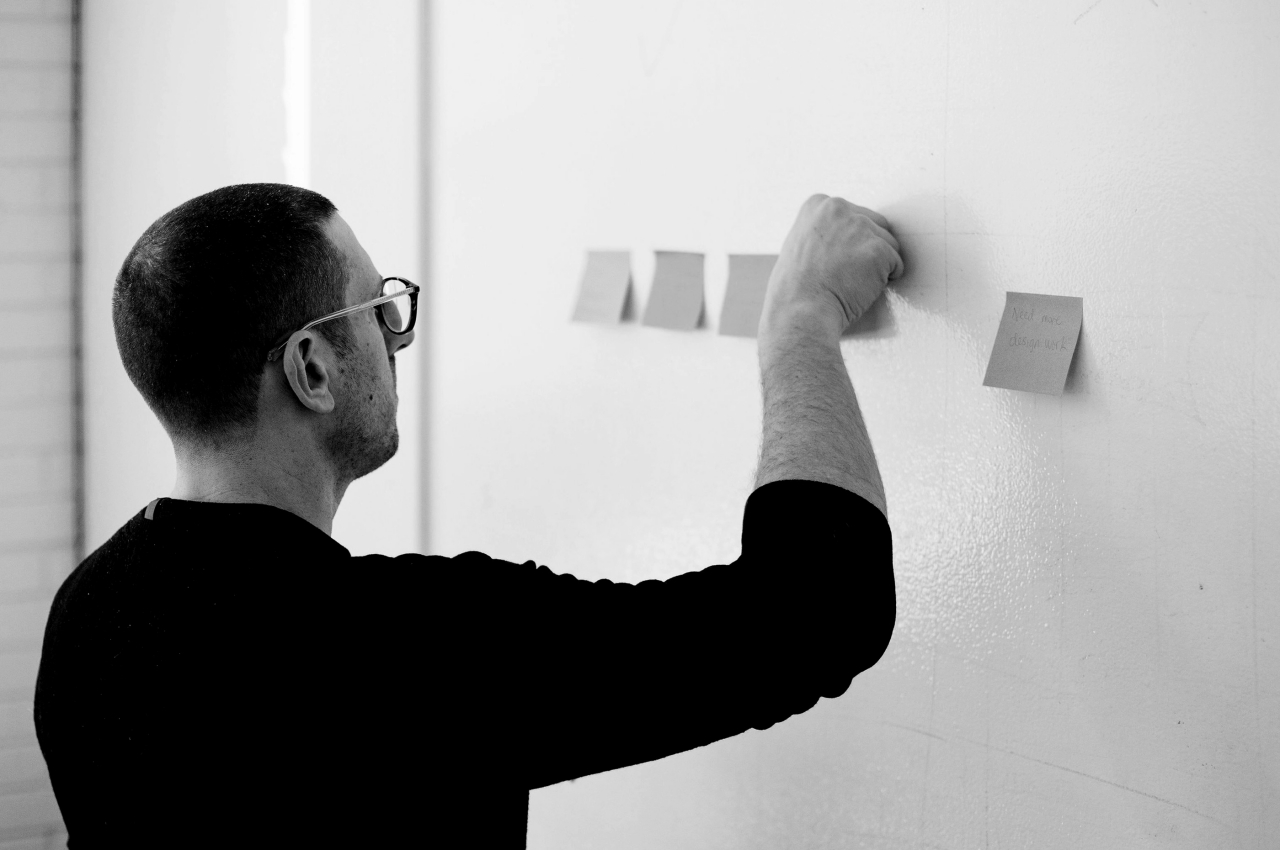 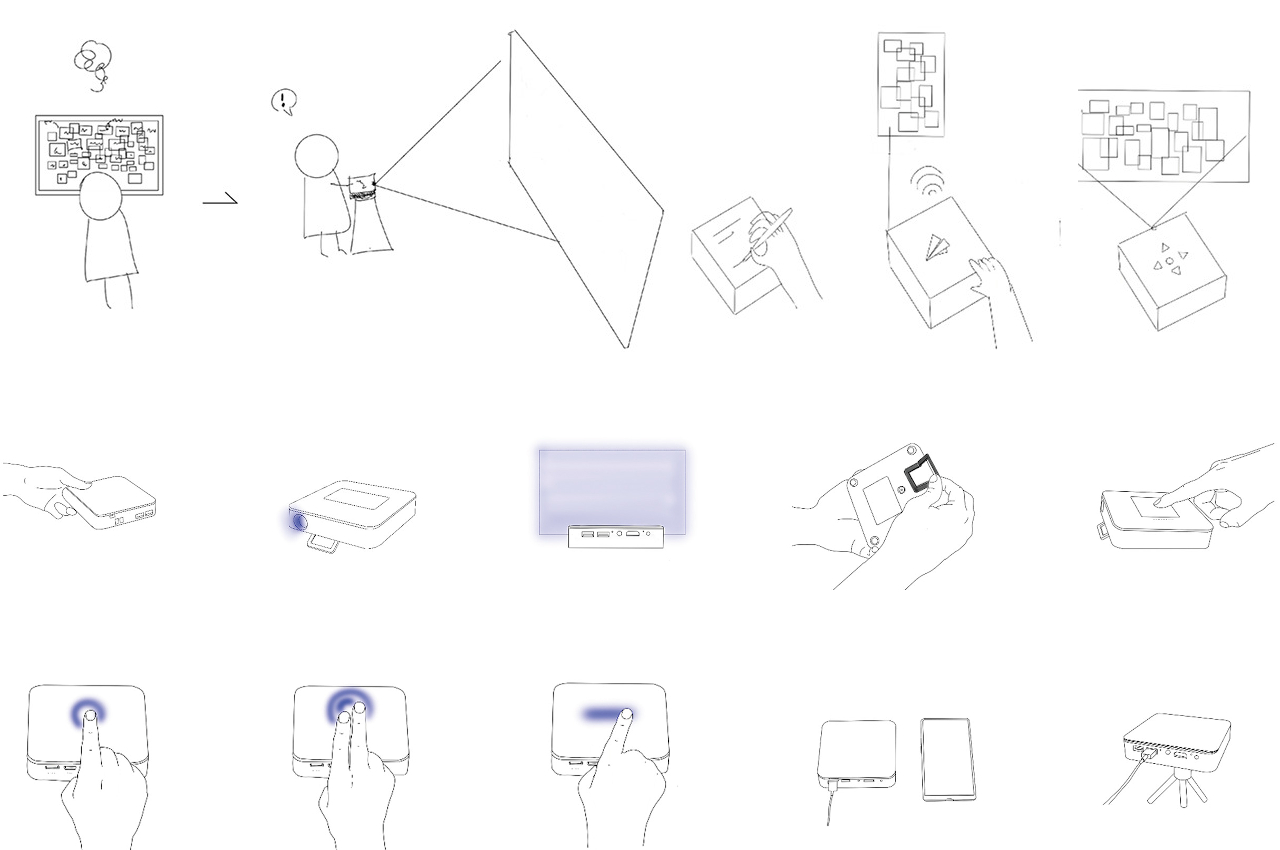 There is no shortage of tools that try to mimic the look and workflow of sticky notes, offering a nearly infinite supply of notes and the conveniences of computers and the cloud. Of course, there are plenty of note-taking apps as well, but the mentality behind small, square notes is different compared to the digital equivalent of notebooks. The space limitations force you to be more concise and more efficient in what you write down, sometimes processing and filtering your thought even before pen meets paper.

Digital sticky notes have the same psychological effects but also give you the freedom to undo what you did, backup your notes, or mix different kinds of digital objects in a single note, like links and even reminders. Unfortunately, these implementations have the ironic downside of limiting how much you can spread those notes around to organize them as you see fit. Unlike physical notes that can cover as much floor or wall space as you can afford, digital notes are practically confined to the size of your screen. Sure, you could have an infinite canvas, something that’s not possible in the physical world, but the amount of notes you will be able to see at a time is still limited to how many you can fit on a computer monitor. 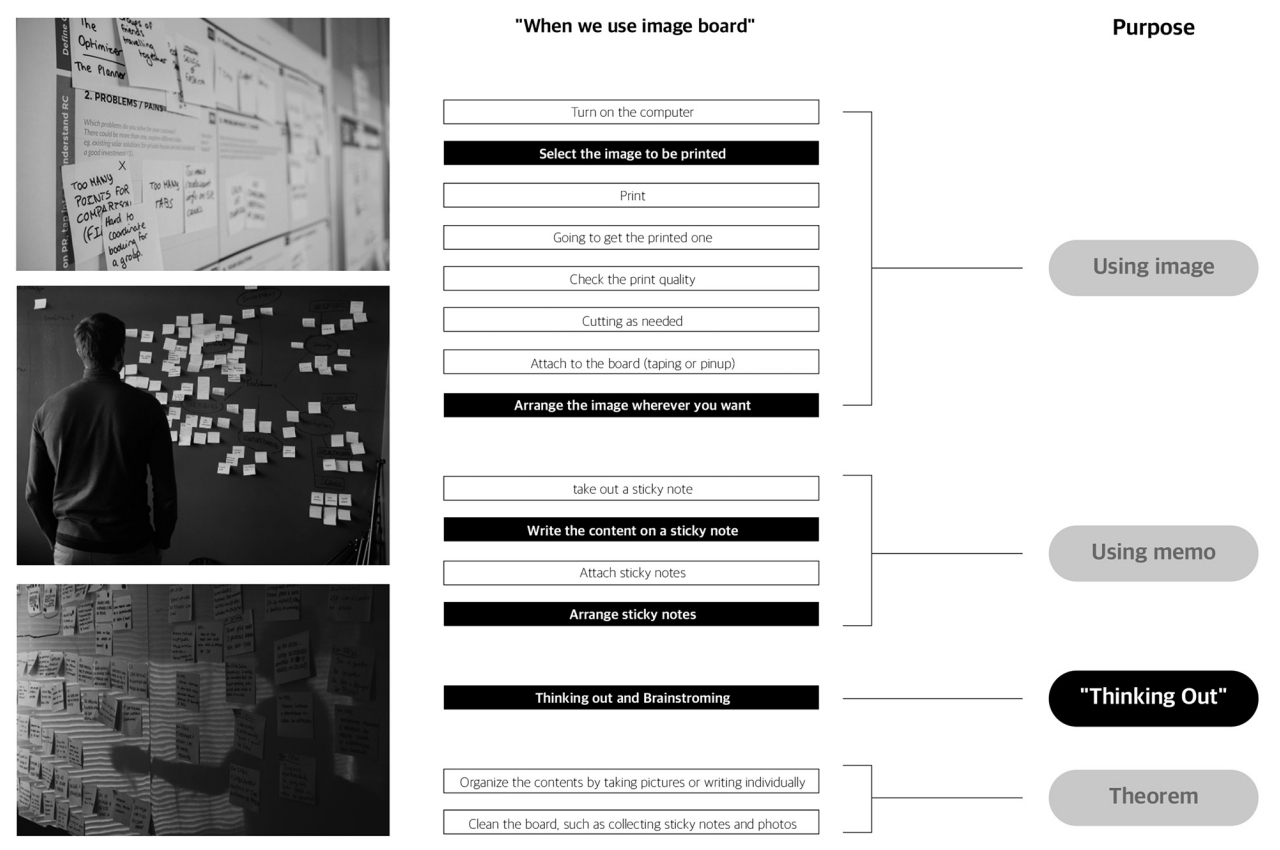 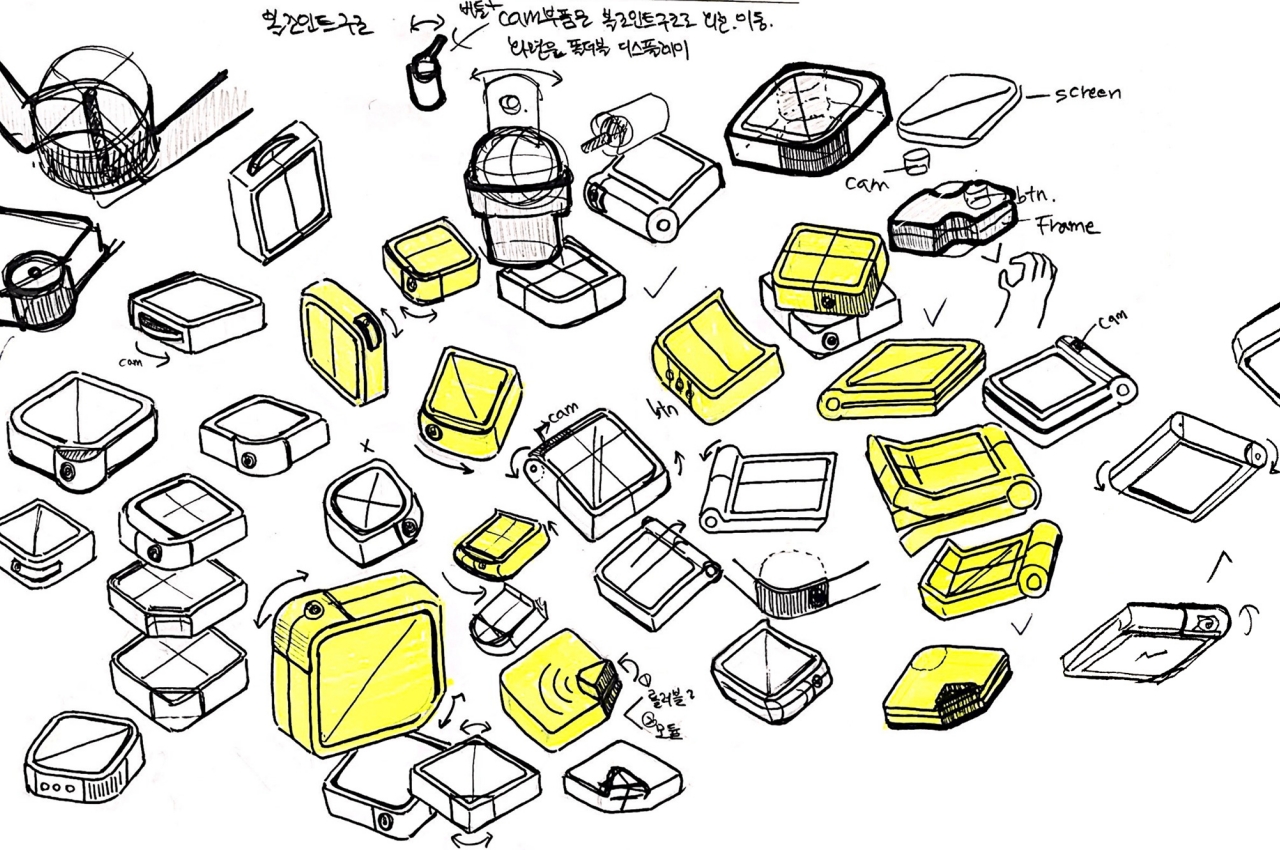 The Memojector concept tries to remove those limitations while offering an experience that is actually closer to physical sticky notes. The device is slightly larger and thicker than the average square note, but its screen is almost the same size. You can write and draw on the note like you would on the paper original and the “flip” to a new blank note. It’s like having infinite sticky notes in a device that’s roughly the size of one. 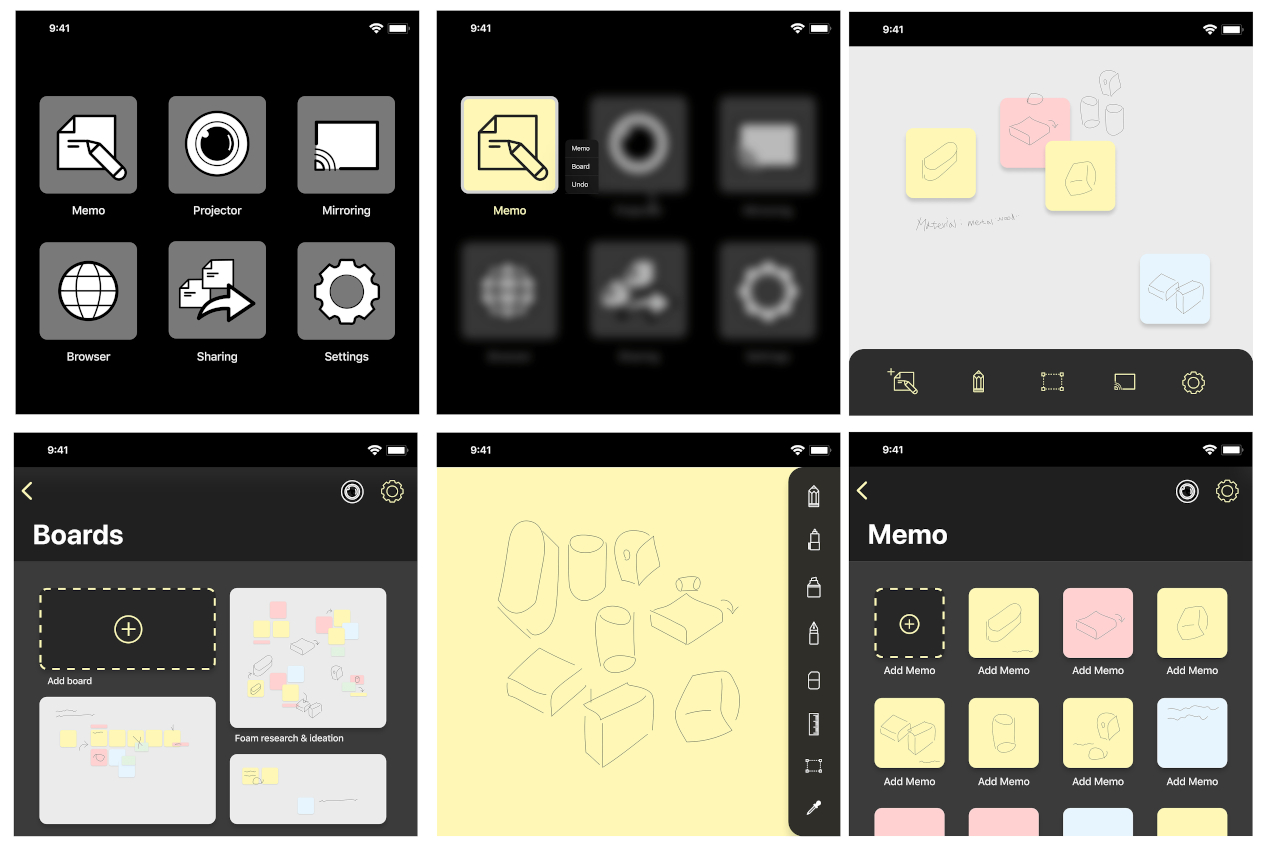 What sets this device apart, however, is the built-in projector. This would allow people to use a wall like in the old days while still keeping the benefits of digital notes. An ideal implementation would use gesture detection so that users can move notes around on the wall rather than using the projector’s touch screen as an interface. It also makes for a great way to share those notes with others in a meeting without having to fill a whiteboard with actually sticky notes. 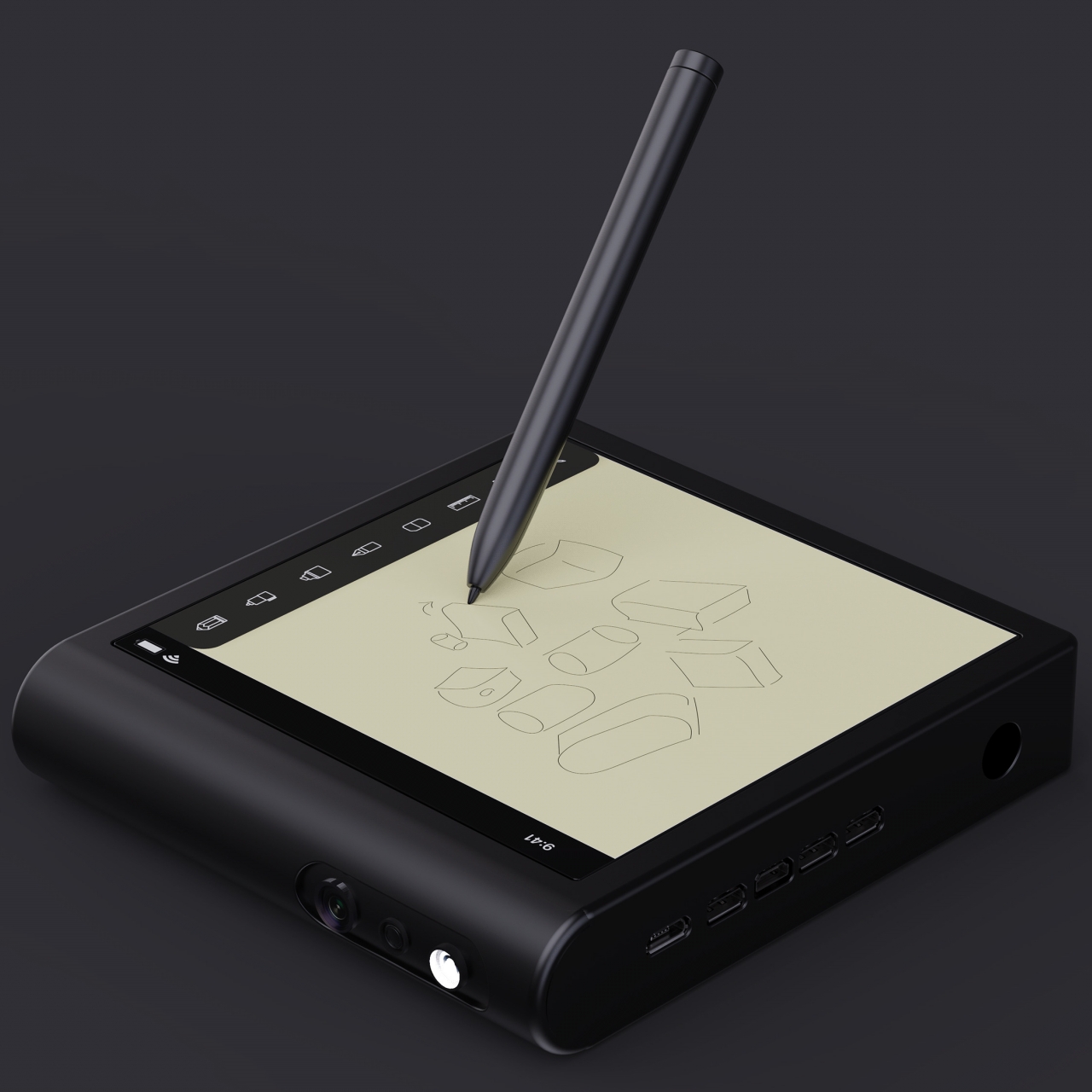 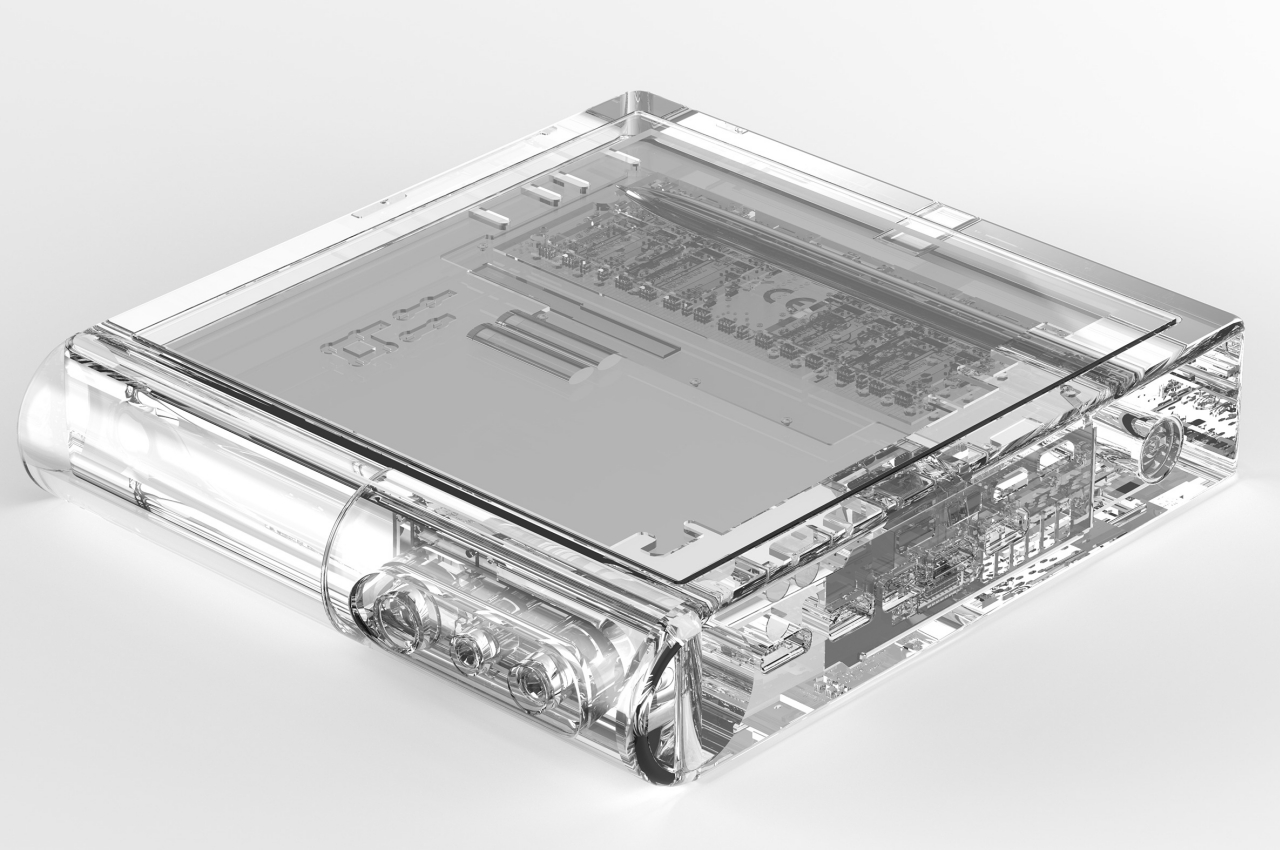 It was probably about time that we became acutely aware of the unseen dangers that lurked in corners and surfaces, particularly the viruses and microorganisms…

The Sound of Light

Not really what you think. The NewLight desk lamp has an integrated MP3 player. Although details are sparse, you can also load up audio books…

Philips debuts the Screeneo U5, an affordable short-throw 4K projector for under $1800

Kept at a distance of just 16 inches from any surface, the Philips Screeneo U5 turns your wall into a whopping 150-inch 4K theater that’s…

Whether you’re doing sports for health benefits or performing extreme sports stunts, chances are you will have family or friends whom you’d want to share…