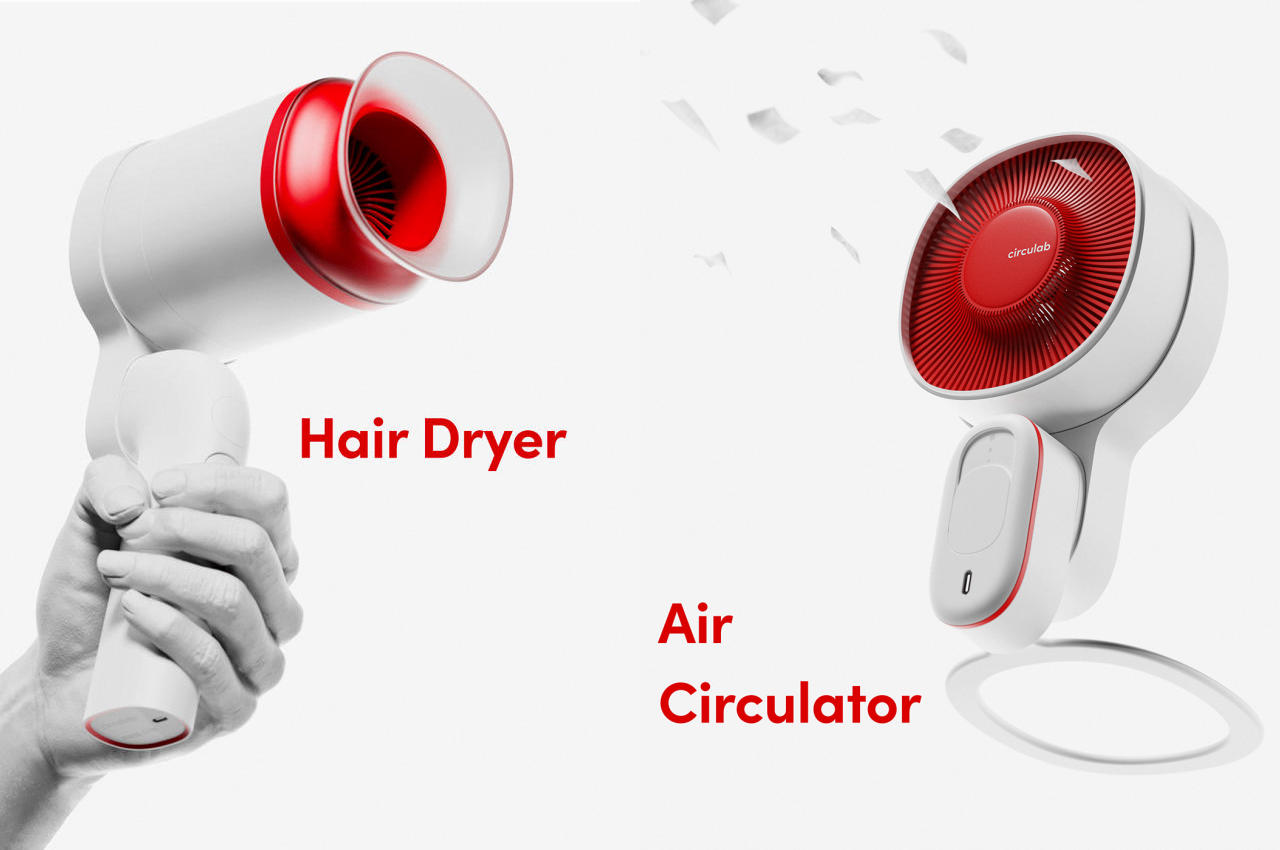 We’ve seen our fair share of modular designs, both in practice and in theory, and almost all of them have one common goal. Modular systems are primarily intended to allow people to customize the product, whether by expanding its scope or even just rearranging parts. In some cases, that modularity has the beneficial side effect of making it easier to replace broken parts to prolong a product’s lifetime, but the very parts themselves don’t actually have any other purpose beyond being a part of that whole. It would be great for sustainability if you could actually repurpose parts for other products, which is exactly what this circular modular system is trying to propose. 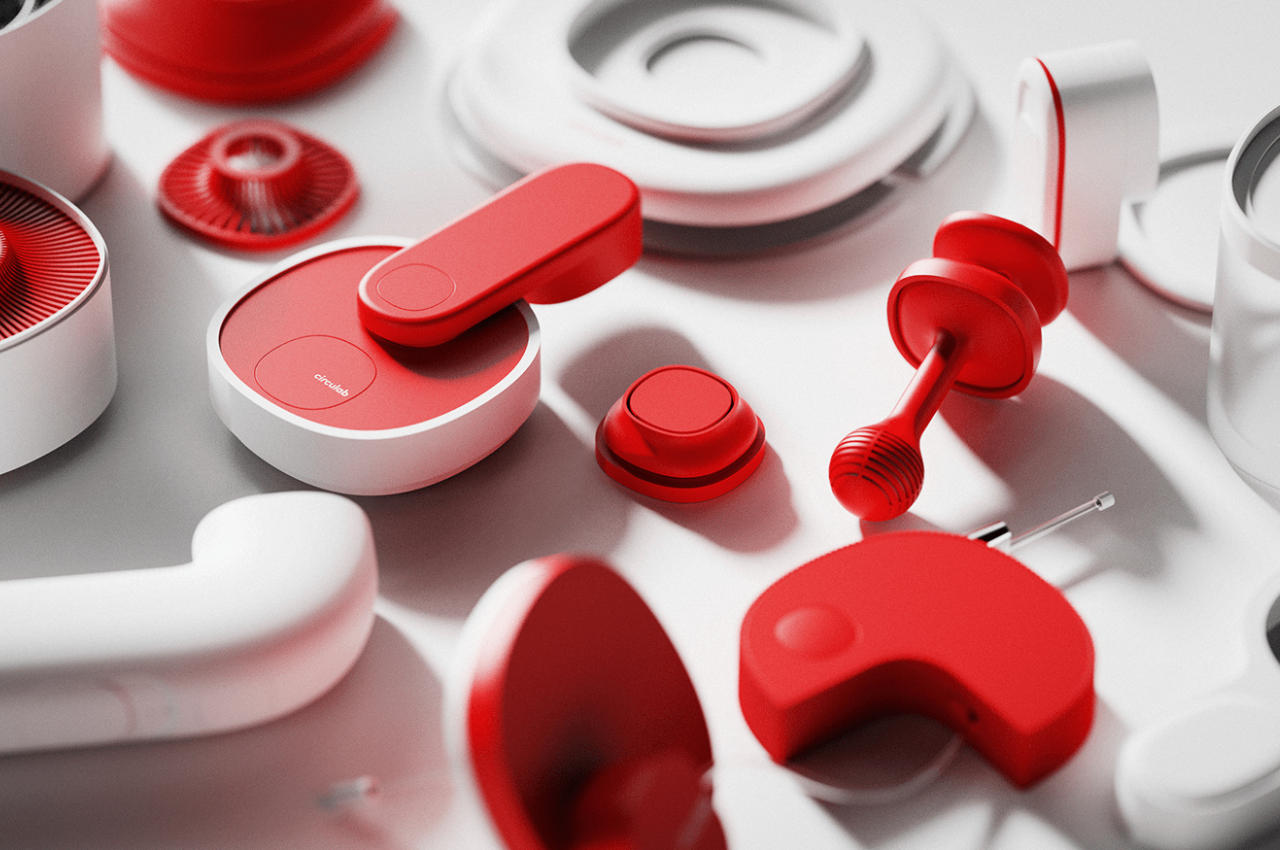 A modular desk that lets you add or remove parts as you need is pretty neat, but most of the time, those parts become useless when the desk itself gets broken beyond repair or is no longer usable. This kind of waste is even more pronounced in electronics, even the modular ones, when parts have to be thrown away because the whole can no longer be used anyway. You could recycle those parts, of course, but recycling also consumes energy and water in the long run. It would be better, instead, if you could reuse those parts for something else. 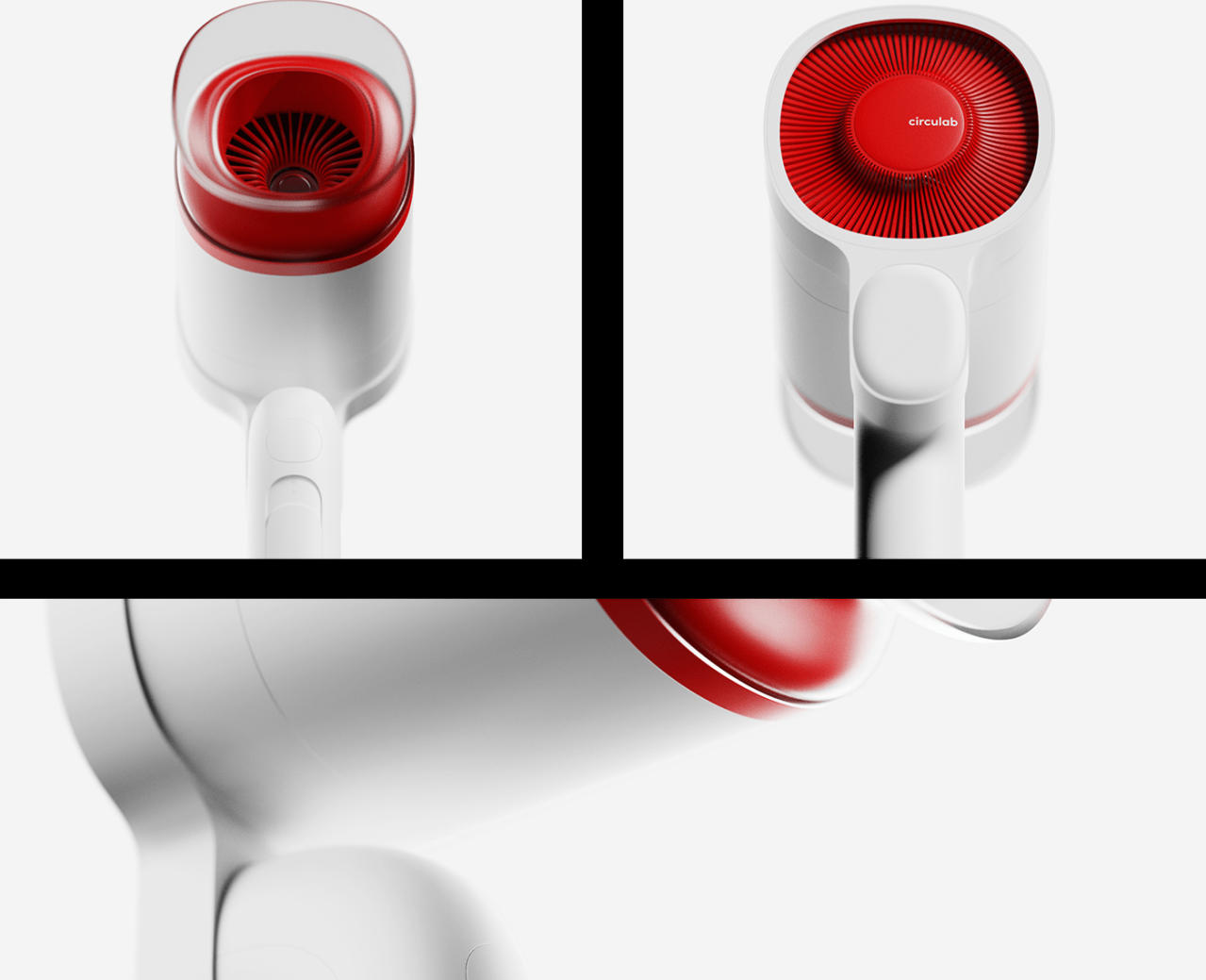 “Circulab” is a portmanteau of “circular” and “laboratory” and is a system that was conceptualized to reduce electronic and material waste. In a nutshell, it means that a part of one product can be used as a part of a completely different product that requires a related functionality. For example, the fan of a hairdryer could become the fan of an air circulator by simply changing the chassis and removing the heating components. 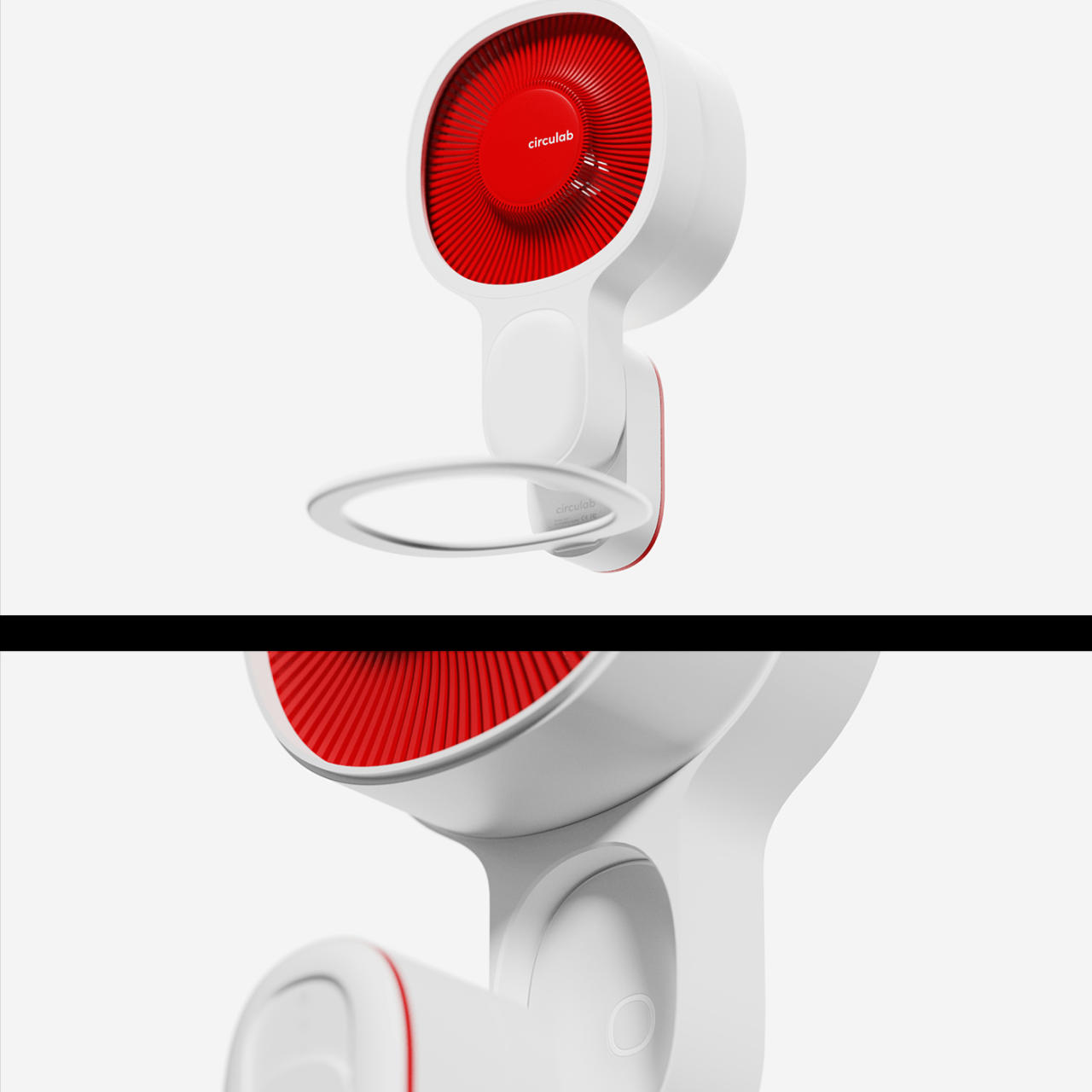 This creates a virtuous cycle where other parts are passed on to new products. The air circulator’s battery hub, for example, can be used as the base for a lint remover or a styler. The styler’s water pot, on the other hand, can become the container for an oral irrigator or a humidifier. The humidifier’s top can then be the nozzle of the hairdryer, creating a nearly endless loop, as long as those parts are still in good working condition. 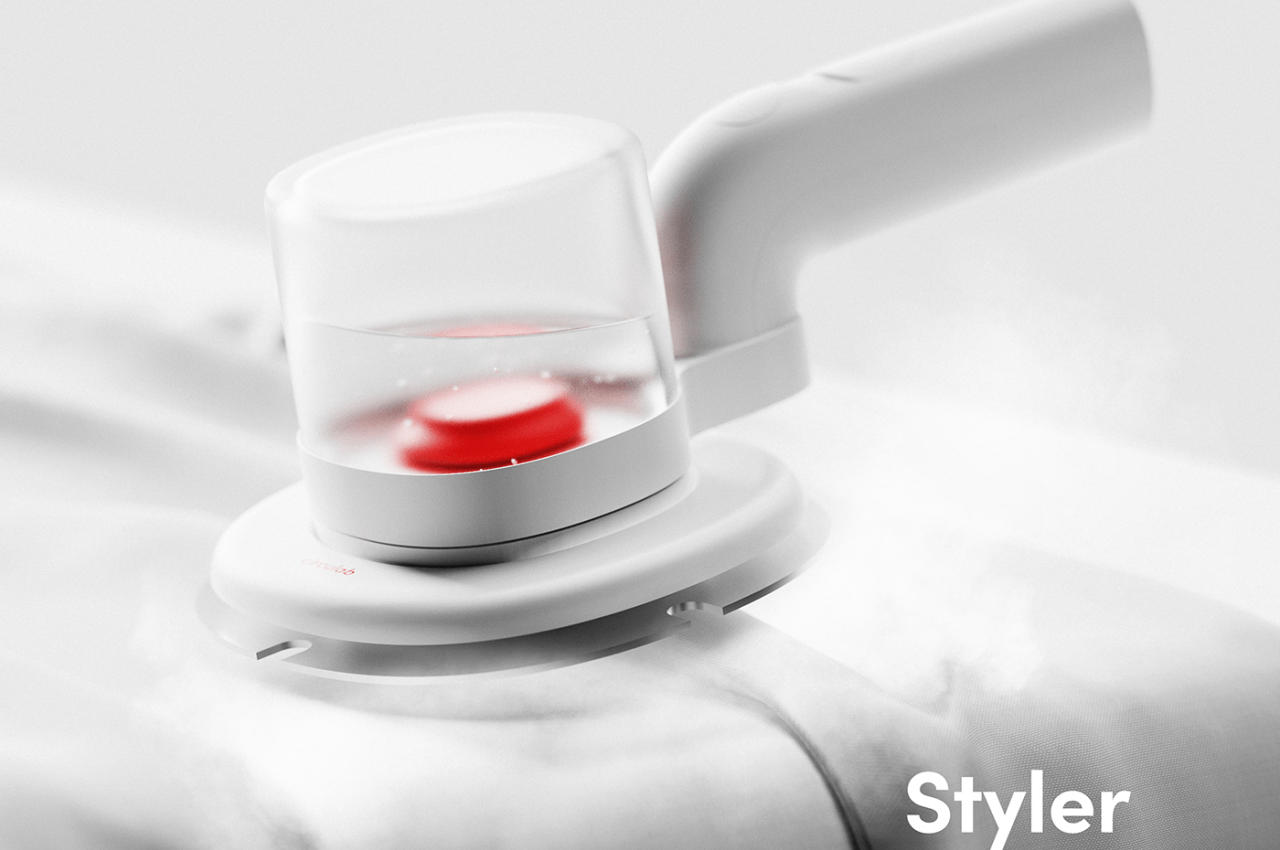 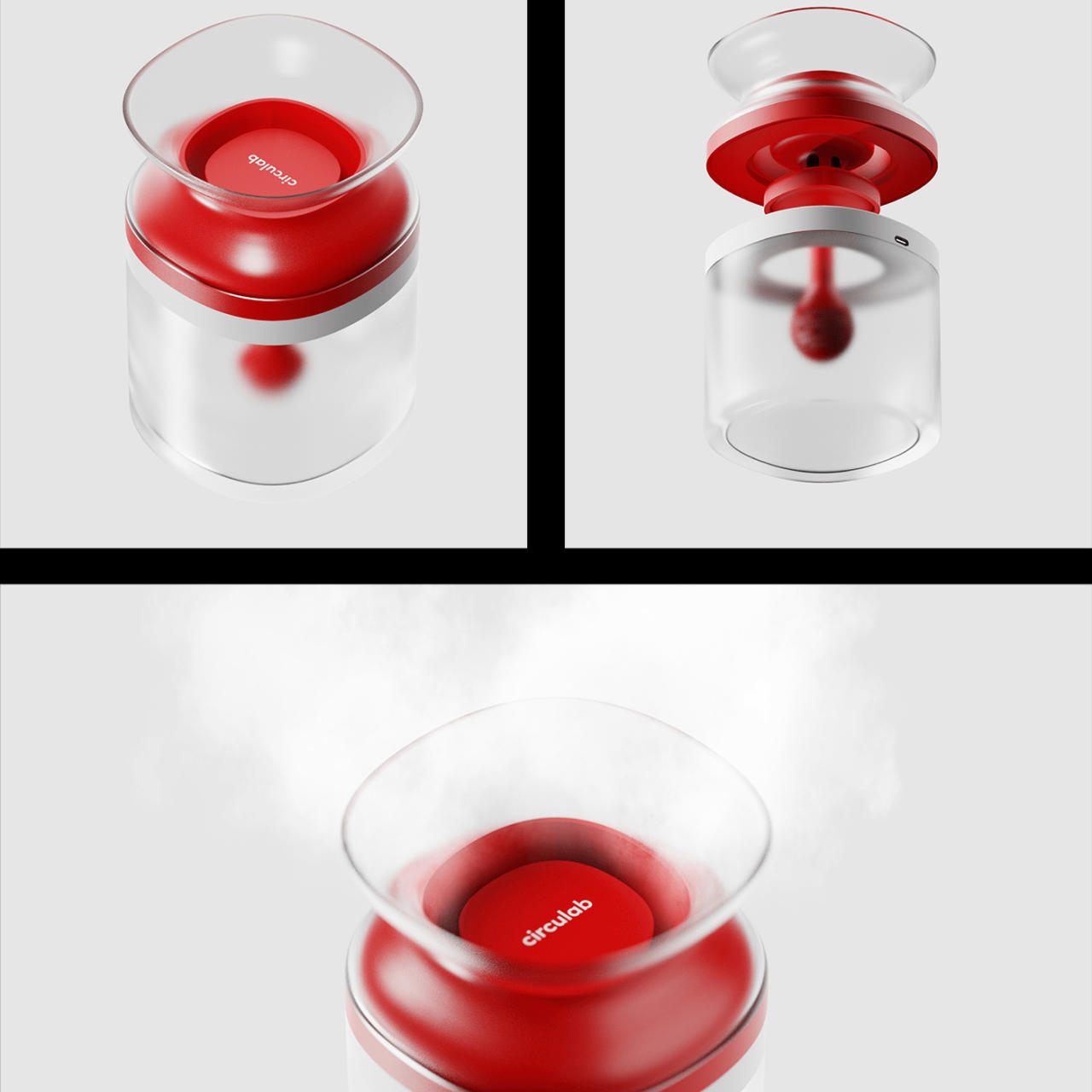 This creates something almost like a LEGO for products, where people can mix and match parts depending on what they need. A product doesn’t have to be irreparably broken before you can put this system into action, but at least there’s a safety net when it does happen. And, of course, each part can even be “smart,” allowing you to check its status through a connected smartphone. 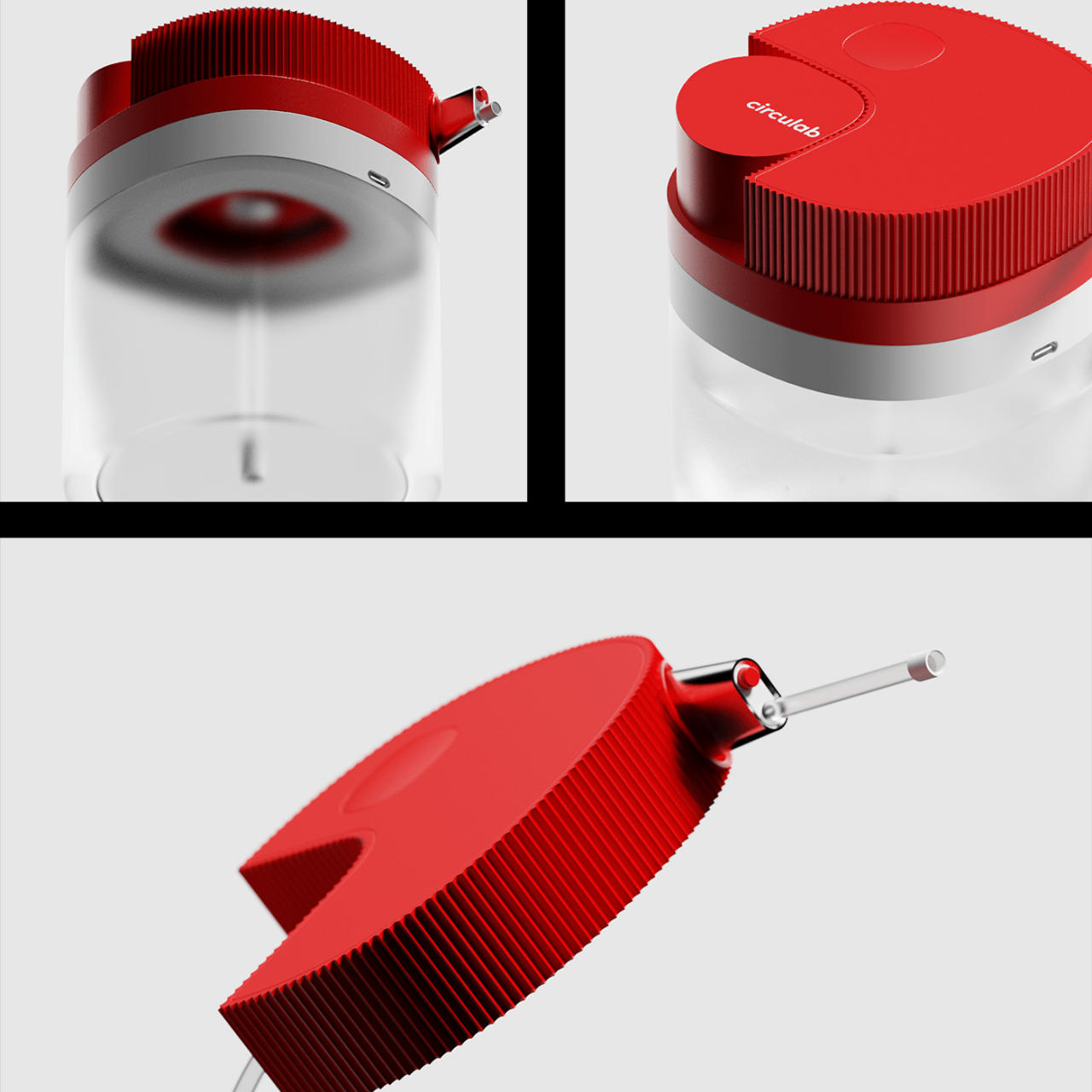 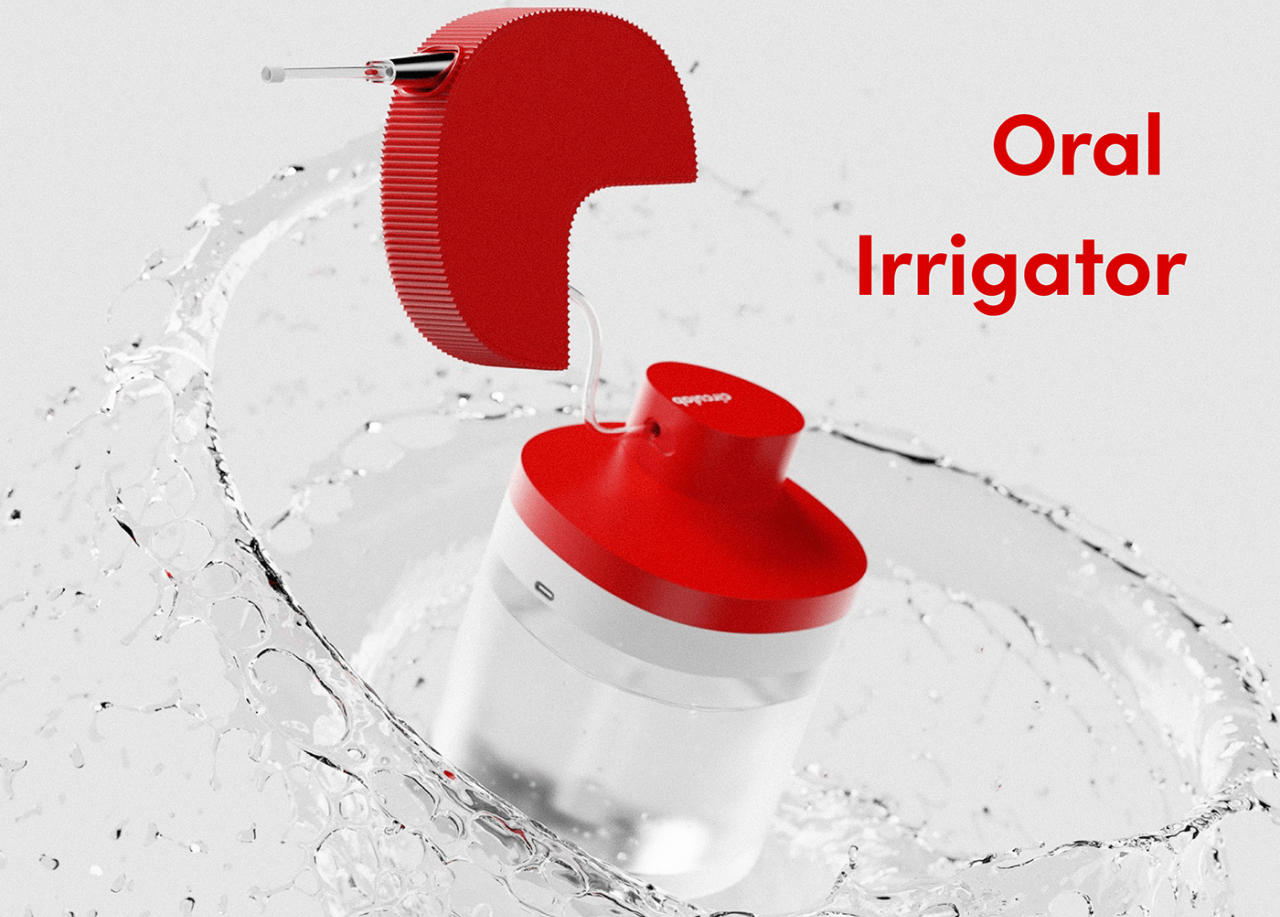 Unfortunately, current business trends and market practices go against such a reusable modular system. It is in a company’s best interests to just keep churning out products that are often thrown away at the end of their life, forcing people to buy whole new devices even when only a single part is broken. Fortunately, many companies are also getting smarter and are building their businesses around selling parts and offering services, so this kind of modular system might not be that distant a dream. 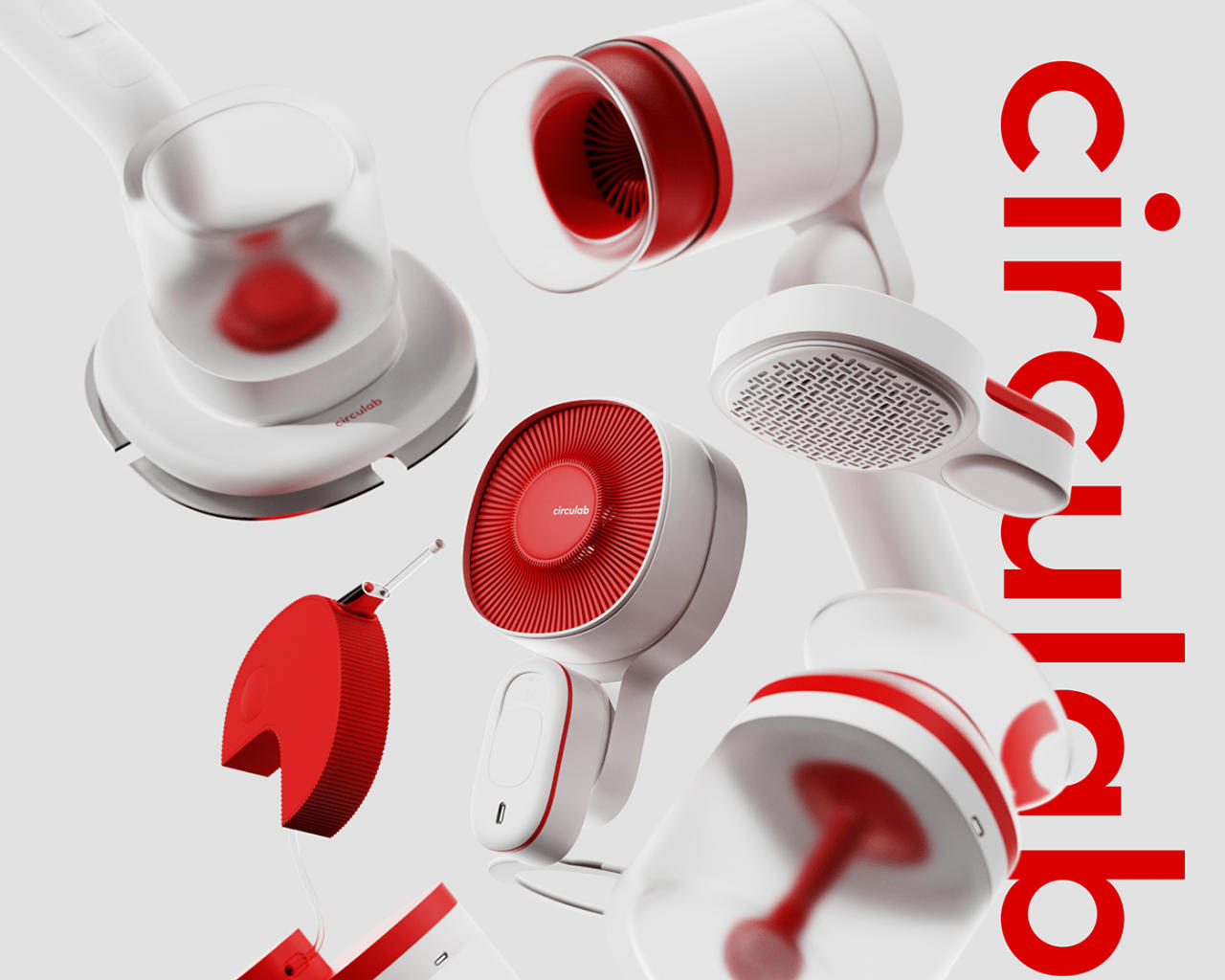 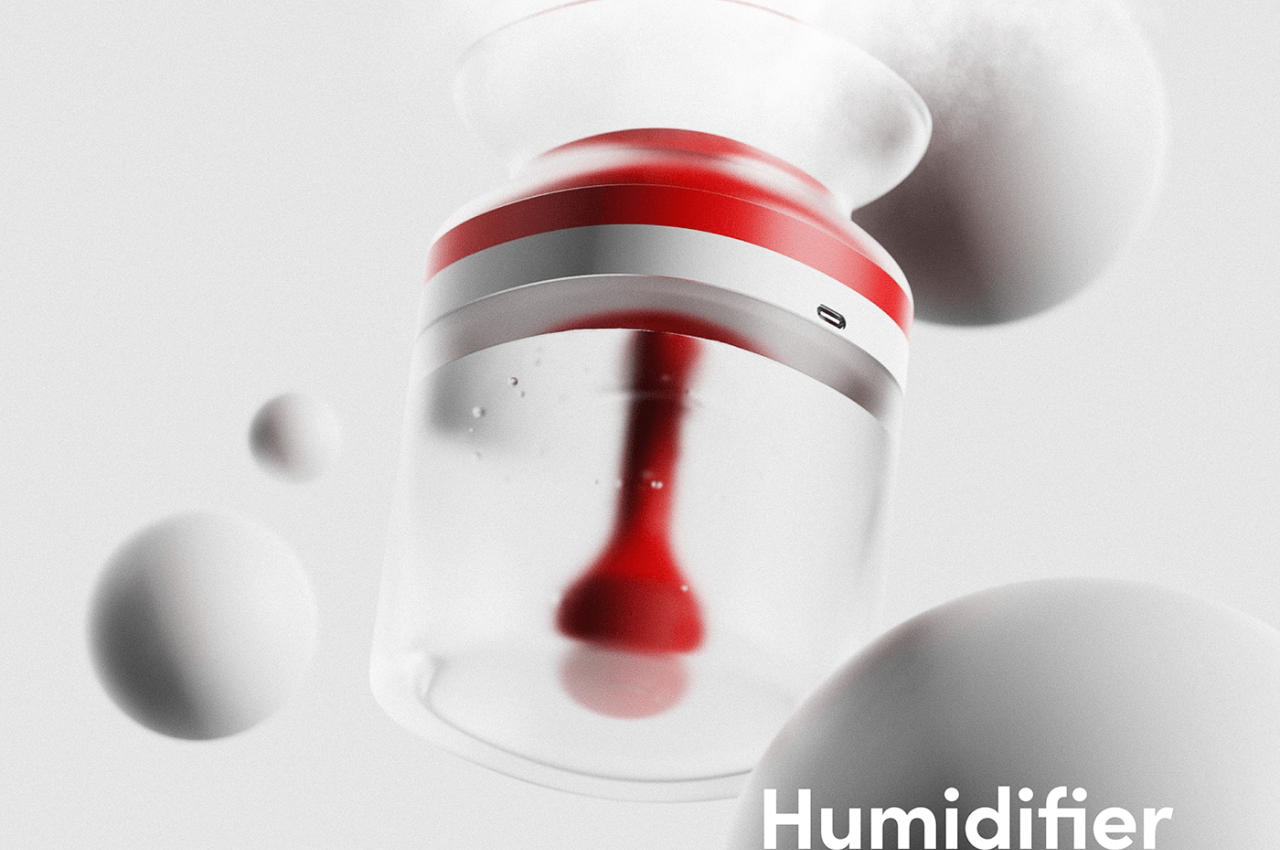 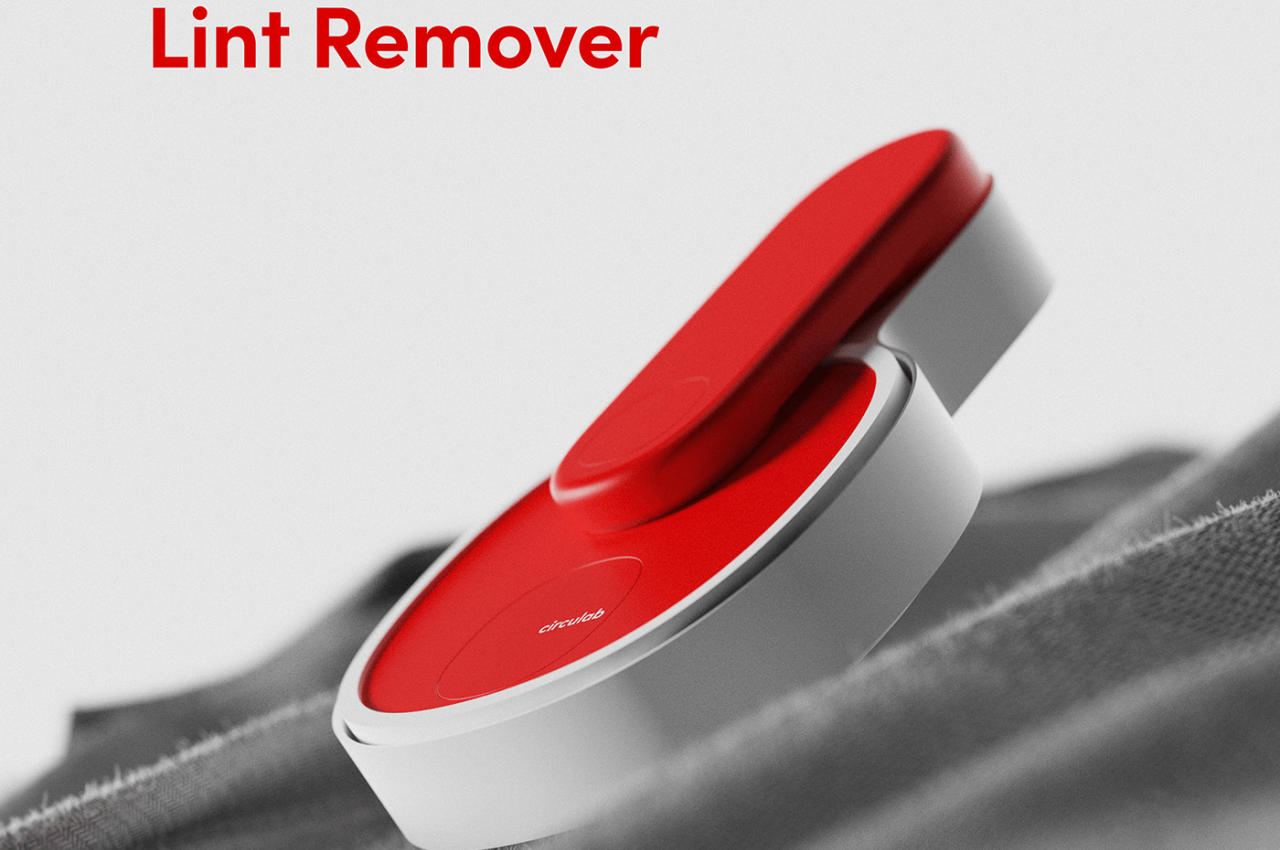 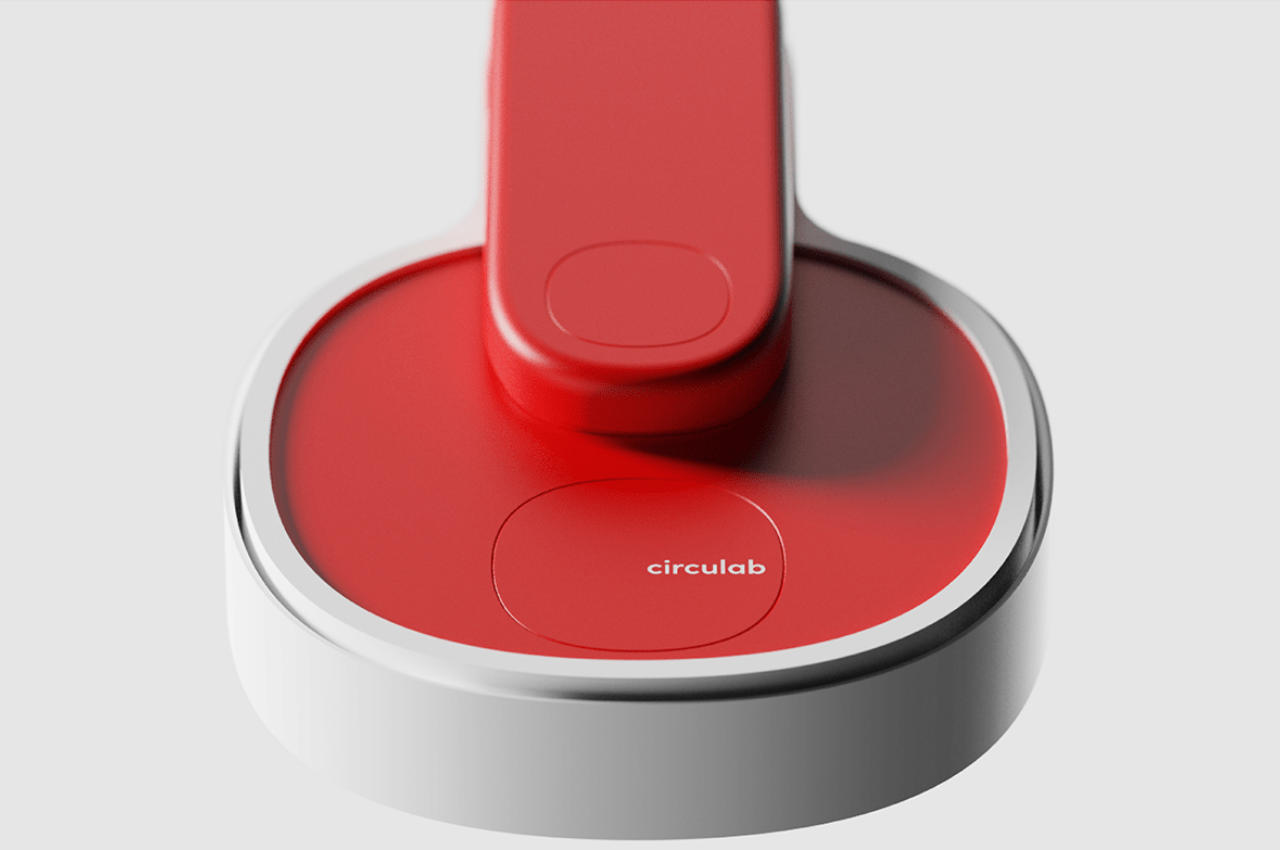 Never out of Power

Say hello to complete power in your hands! Power to recharge your dead phone … resurrect it from the clutches of cables, power outlets, charging…

Weeble Wobble But Don’t Call It That

Weeble Wobbles were great. I remember punching the hell out of them trying to figure out how much force it would take to knock down…

The Voyage Sleep Mask is Designed for Instant Power-naps

https://www.kickstarter.com/projects/sondretravel/voyage-sleep-mask-the-compact-360-padded-sleep-mas? Designer Matt Benedetto loves to travel. As a result, he knows pretty much every con there is to traveling. Whether it’s not having the…