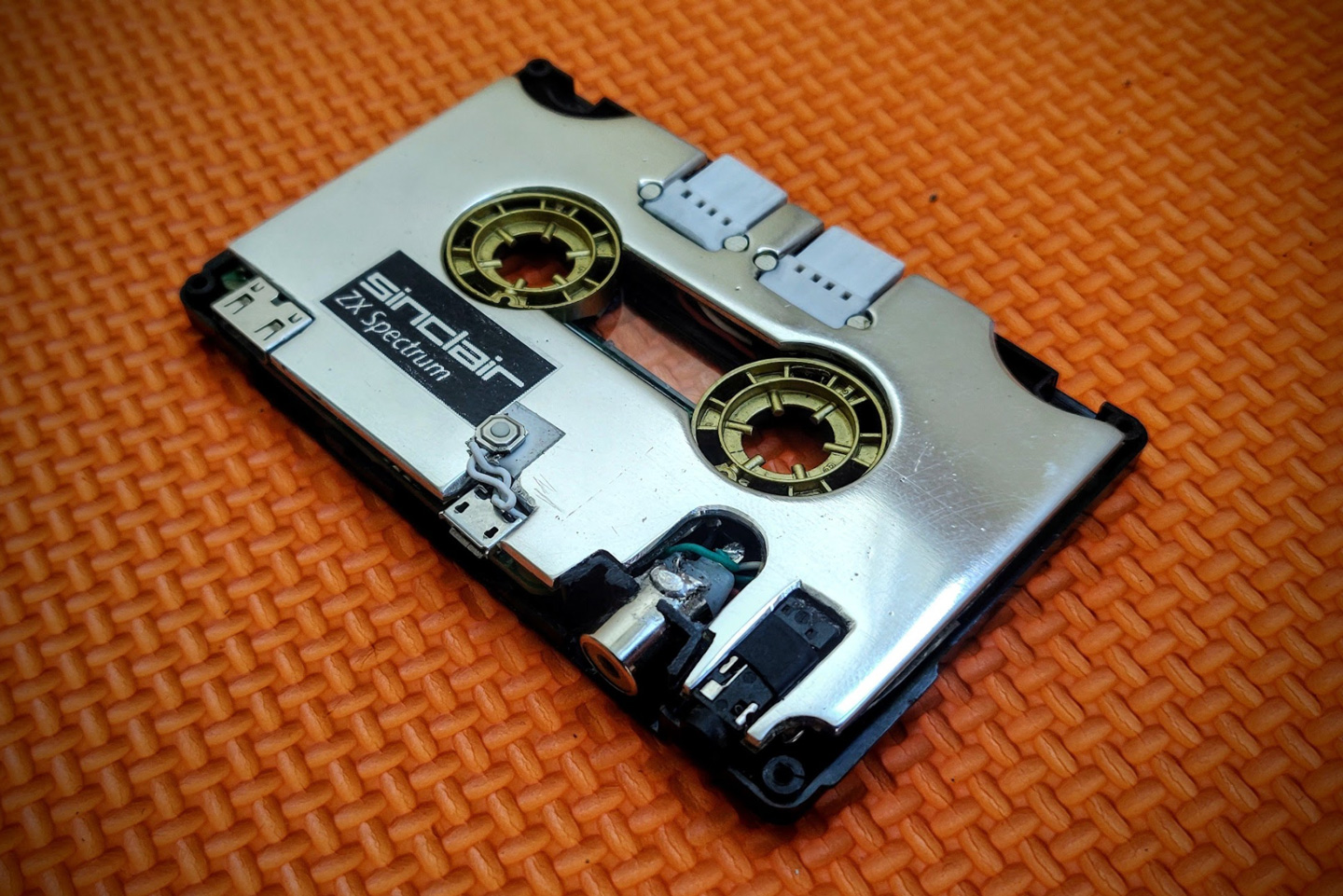 This isn’t a throwback. If nothing, it’s actually a throw-forward. Designed to show how far we’ve come in a span of 4 decades, this cassette has a fully-functioning Raspberry Pi computer inside it running a ZX Spectrum emulator inside it. Hacked together by Stuart Brand, the cassette pays tribute to his first-ever computer, the ZX Spectrum. The ZX Spectrum was an 8-bit personal home computer developed by Sinclair Research. Ironically enough, Stuart would write programs on the ZX Spectrum and store them on cassette tapes. 40 years later, the entire ZX Spectrum computer can practically fit inside the same cassette’s plastic body, with a few minor adjustments made to allow the parts and ports to line up perfectly. 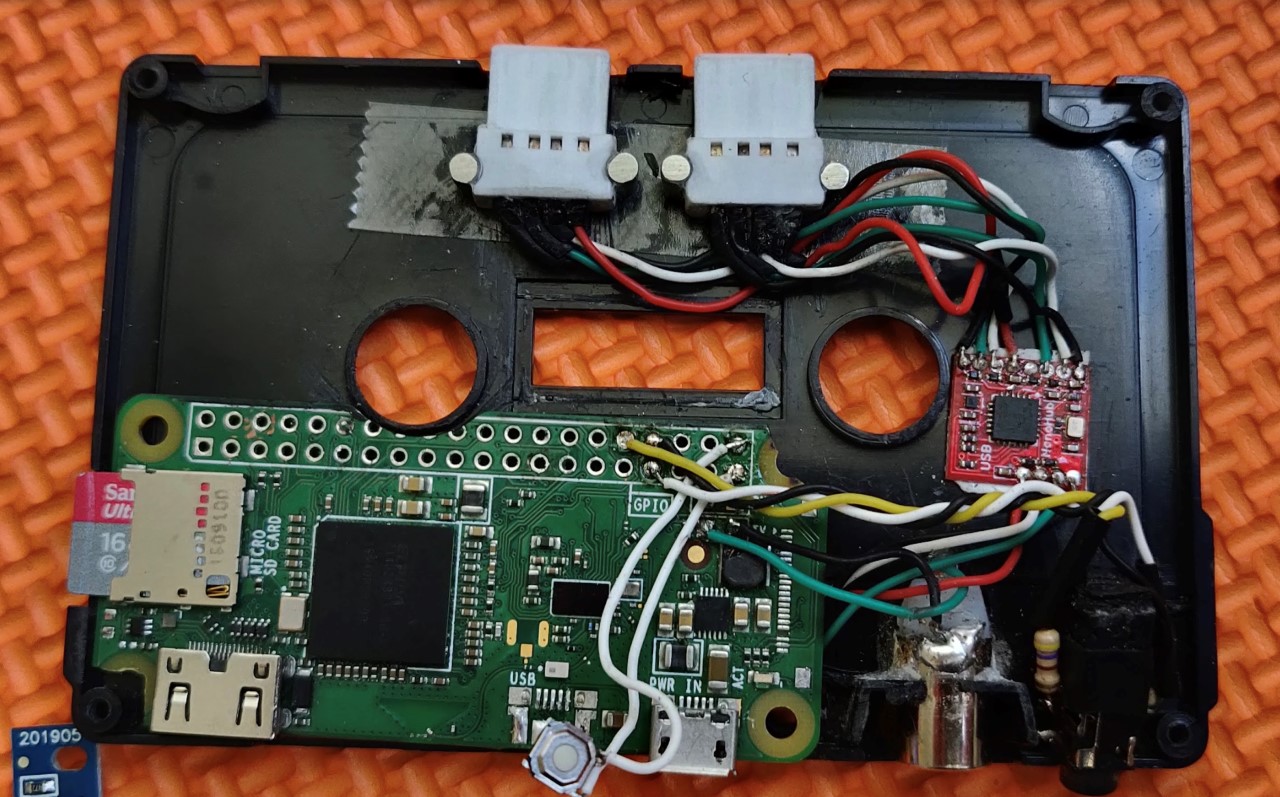 Making use of his time between jobs, Brand decided to head down to his garage and brush up on his tinkering and coding skills. “I wouldn’t have had a clue how to build any of this stuff before lockdown,” he said. “It goes to prove that you never know what you’re capable of until you give it a go.”

Faced with a space constraint, Stuart chose the Raspberry Pi Zero W for the project. “Cassette shells make for a great form factor,” he said, “I started with a plain black spare cassette shell and used a small hand file and side cutters to remove the plastic supports in preparation for fitting the heatsink.” The heatsink (shown at the top of the article) was created from scratch too, using a sheet of scrap metal and a bandsaw to fashion the crude shape of the metal heatsink. A Dremel, needle files, and fine-grit sandpaper were used to finesse the shape. 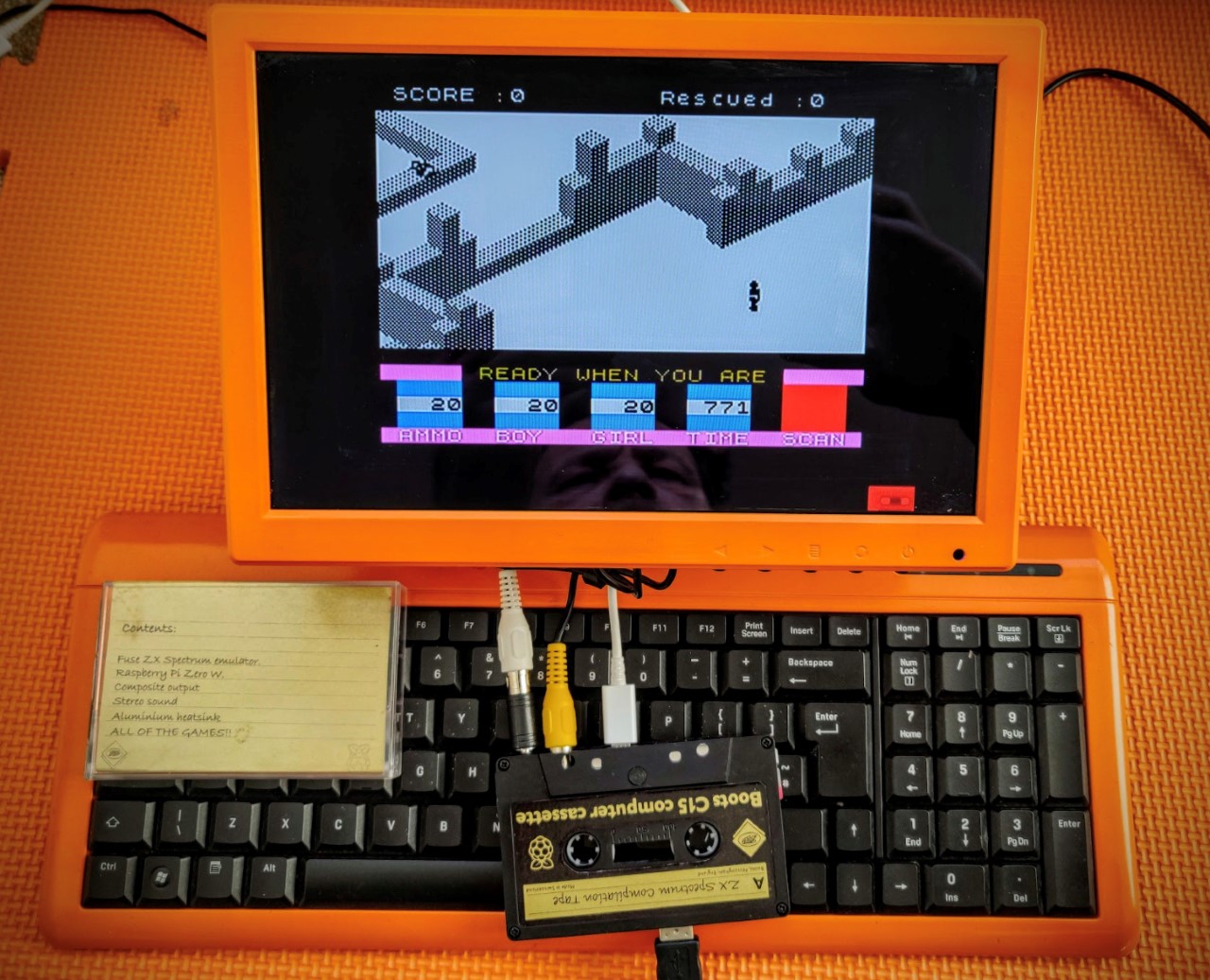 The 5mm interior of the cassette meant Stuart had to hack together his solution. To ensure that the PCB of the Raspberry Pi Zero W didn’t end up peeking out through the cassette’s two holes, he ended up carving out a portion of the PCB, ensuring the illusion was complete. Thankfully, this didn’t affect the functionality of his computer. “I lost some GPIO ports, but it was well worth it to get the tape looking right.” Stuart then cleverly used the top and the bottom of the cassette to house his ports, allowing you to easily connect cables to the device and get it working. That required a bit of cutting and sanding too, although it didn’t do anything to the cassette’s front profile, leaving it looking exactly the way it should. In fact, to complete his build, Stuart even printed labels that he would then stick on top of the cassette! He now uses his ZX Spectrum Pi Cassette as a ‘pick up and play’ device whenever he fancies “a quick bash at some old school gaming.”

Sadly, though, there aren’t any schematics for others to build their own ZX Spectrum Pi Cassettes. Describing himself as a haphazard tinkerer with little electronics experience, Stuart went into the project headfirst, with little planning or detailing, and with the entire process effectively mapped out in his head. “I don’t have any schematics to share,” he apologizes, “and never measure anything.” His only standing advice to people looking to emulate his build is to “leave far more room for cables than you think you’ll need.” 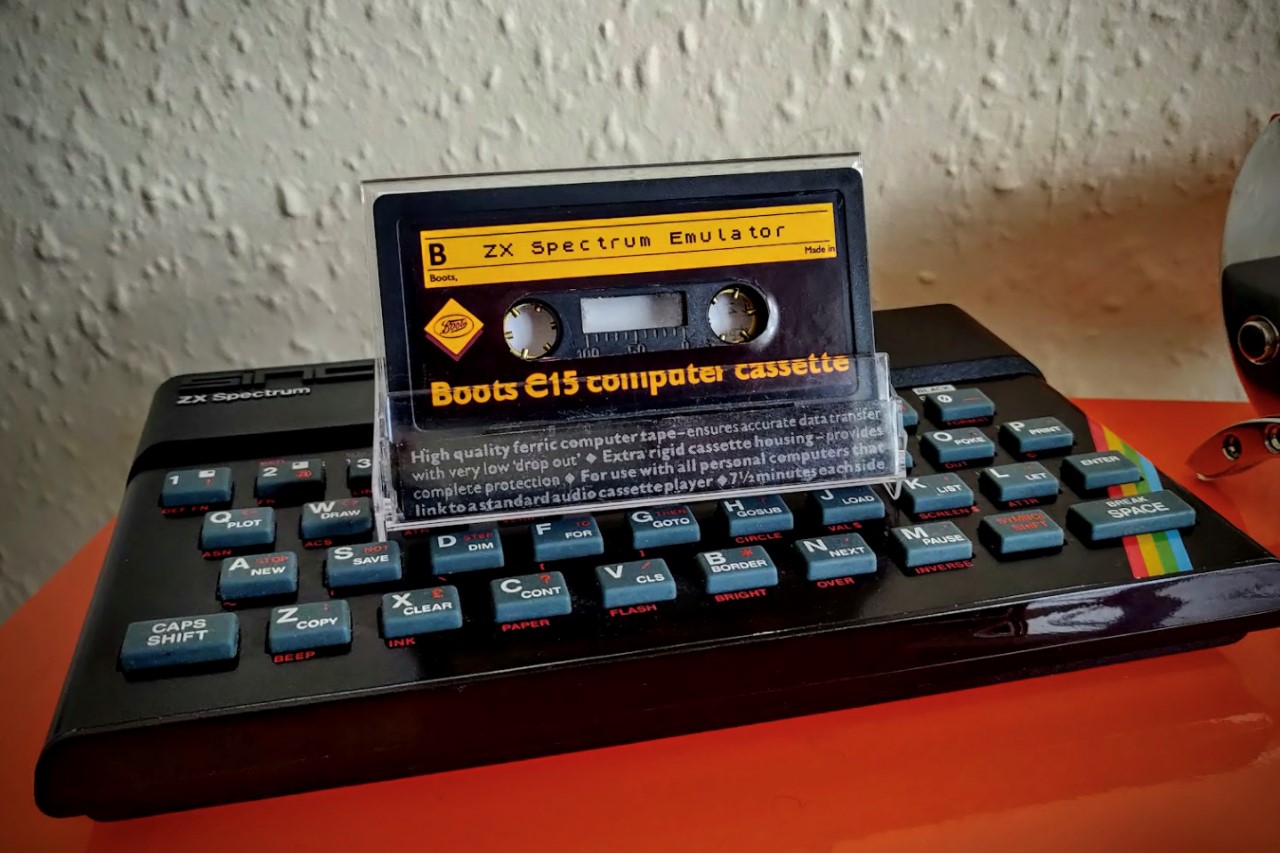 This innovative “new frame” panel digital projector can be wall-mounted and is breathtakingly beautiful! Its fretwork patterned acryl panel at the front reduces fingerprints and…

When coffee professionals meet over a cuppa brew, to discuss and design a machine that gives its users complete control in their brewing, the result…

The Best Quality Around for Sound

Associated with the highest of character, the crème-de-la-crème of electronic magnificence – Leica has established themselves as the brand synonymous with quality photography. The signature…

The first in a series of audio products that take aim at design-conscious female consumers, Stellé’s new Pillar speaker combines tech and fashion-sense in a…