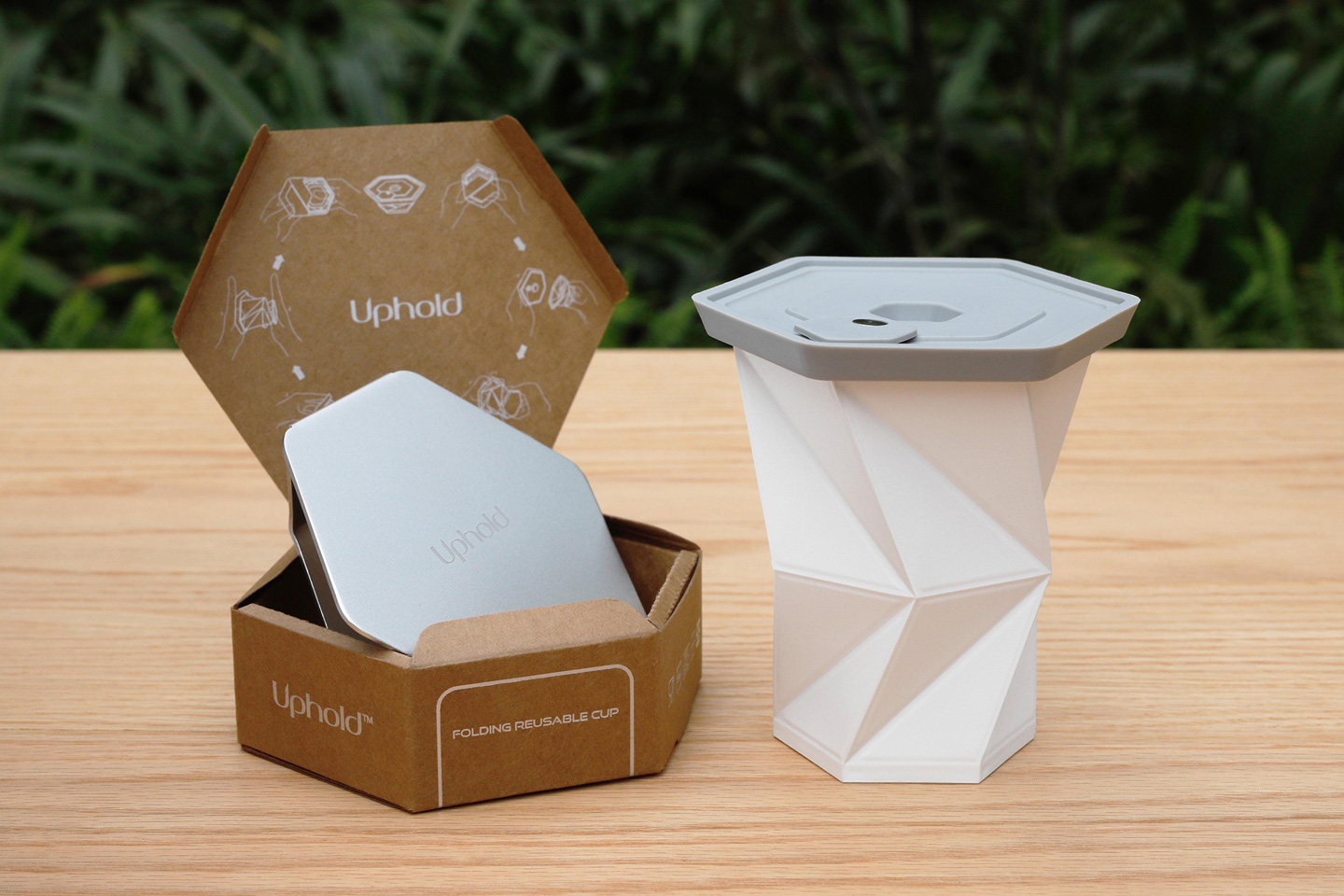 Designed on the principles of Origami, the Uphold Cup is a foldable, portable, reusable travel cup that goes from a tumbler to a flat-packed disc when not in use. The cup’s materials are food-grade, BPA-free, and can carry beverages of up to 100°C in temperature. The Uphold Cup uses polymer Polypropylene (PP) as its body material which is relatively stiff, while also providing the ability to fold multiple times (live hinging) without breaking. 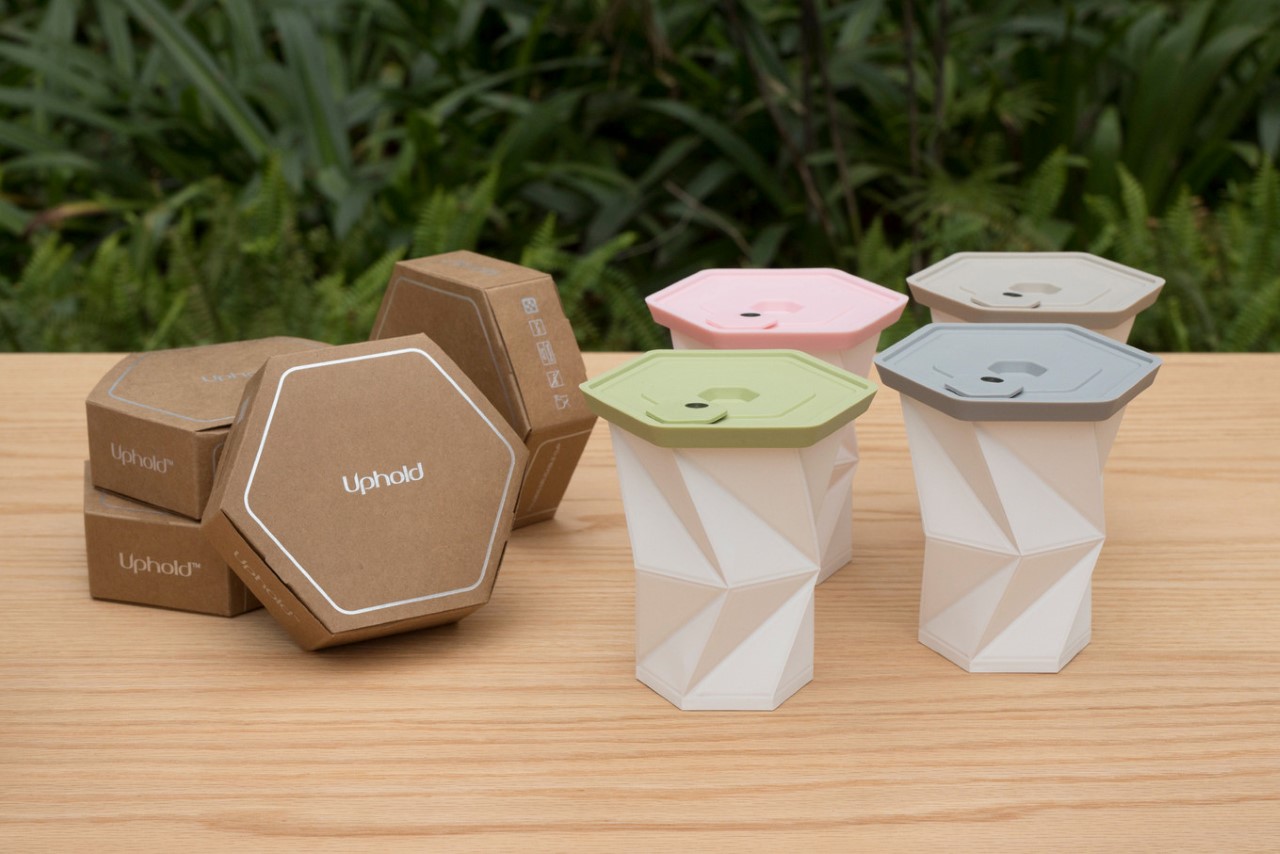 The Uphold cup’s unique form encourages an almost telescopic-inspired folding action. The cup, which can hold both cold and hot beverages, uses a methodical, mathematical design to allow it to open and fold the way it does. However, although its form is purely a result of its unique function, it gives the Uphold a distinct characteristic that makes it a visual and tactile delight! Sure, the cup’s primary function is to hold your liquids when you need it to, and fold down to its puck shape when you don’t… but just the interaction built into the Uphold is so incredibly engaging, I won’t be surprised if I find myself constantly opening and closing the cup just as a fidget toy! 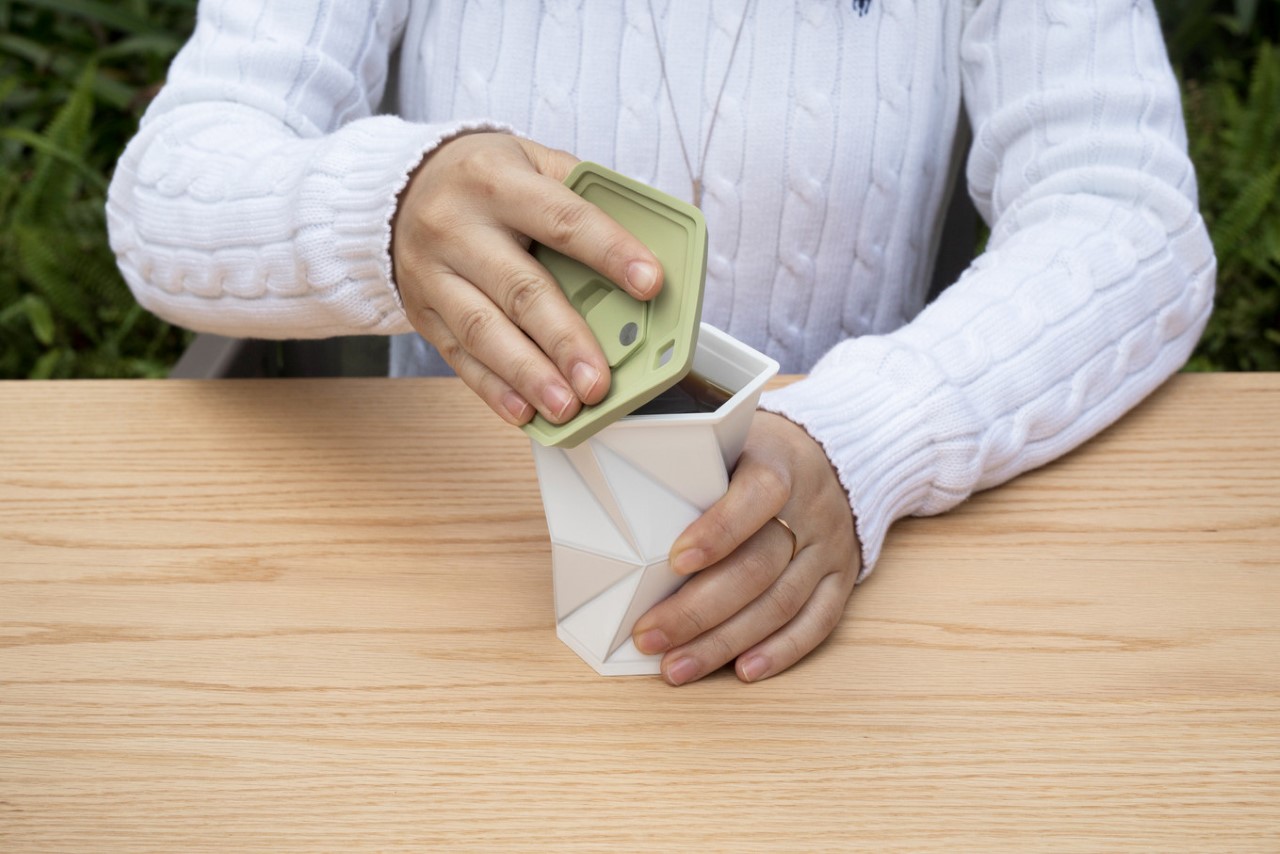 The Uphold Cup ticks two important boxes with its redesign – reusability and compactness. Made as a rejection of the single-use culture, the cup can be used over and over again, thanks to its food-grade design that’s also easy to clean. Each Uphold comes with an air-tight silicone lid to secure the contents of the container, and an aluminum sleeve to hold the Uphold in its closed position while it’s in your purse or backpack.

The Uphold Cup is a winner of the Goldreed Industrial Design Award for the year 2021. 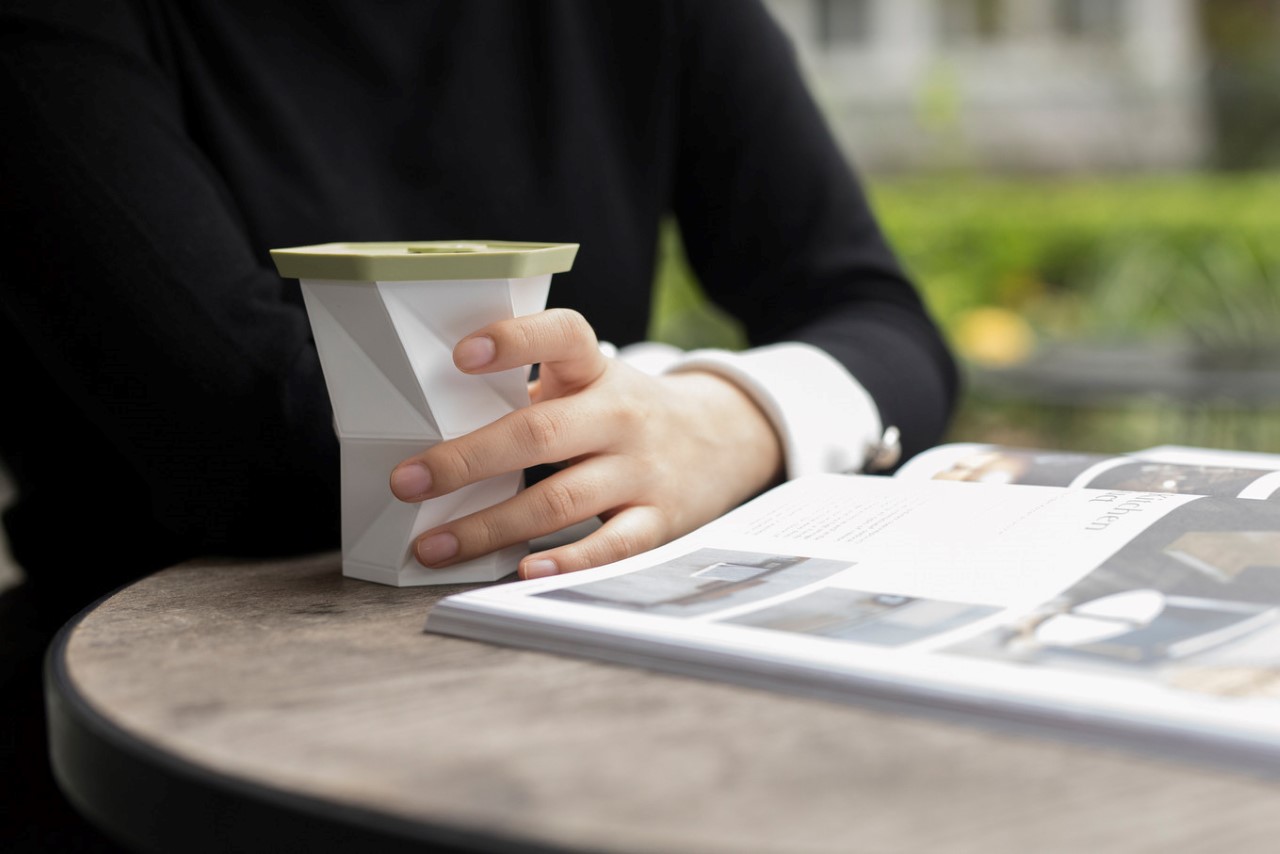 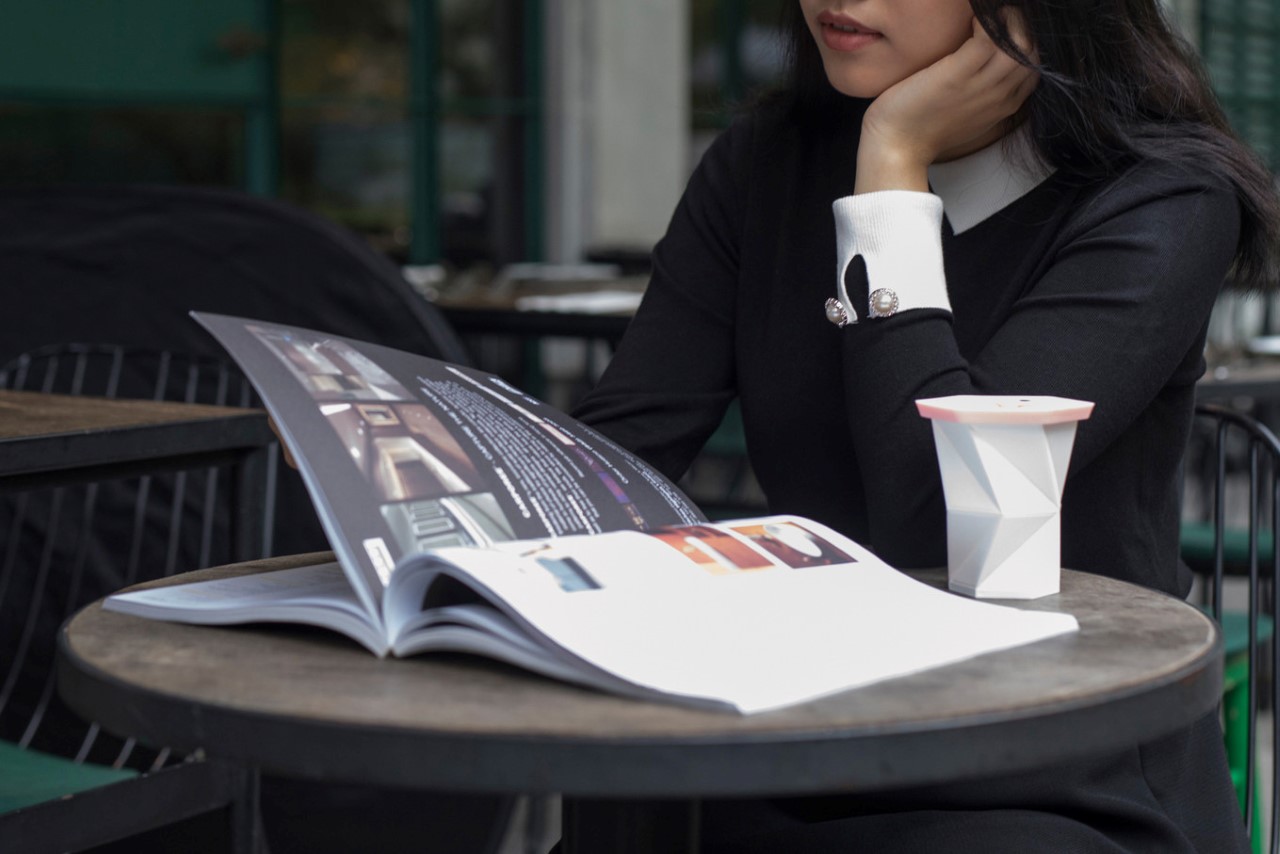 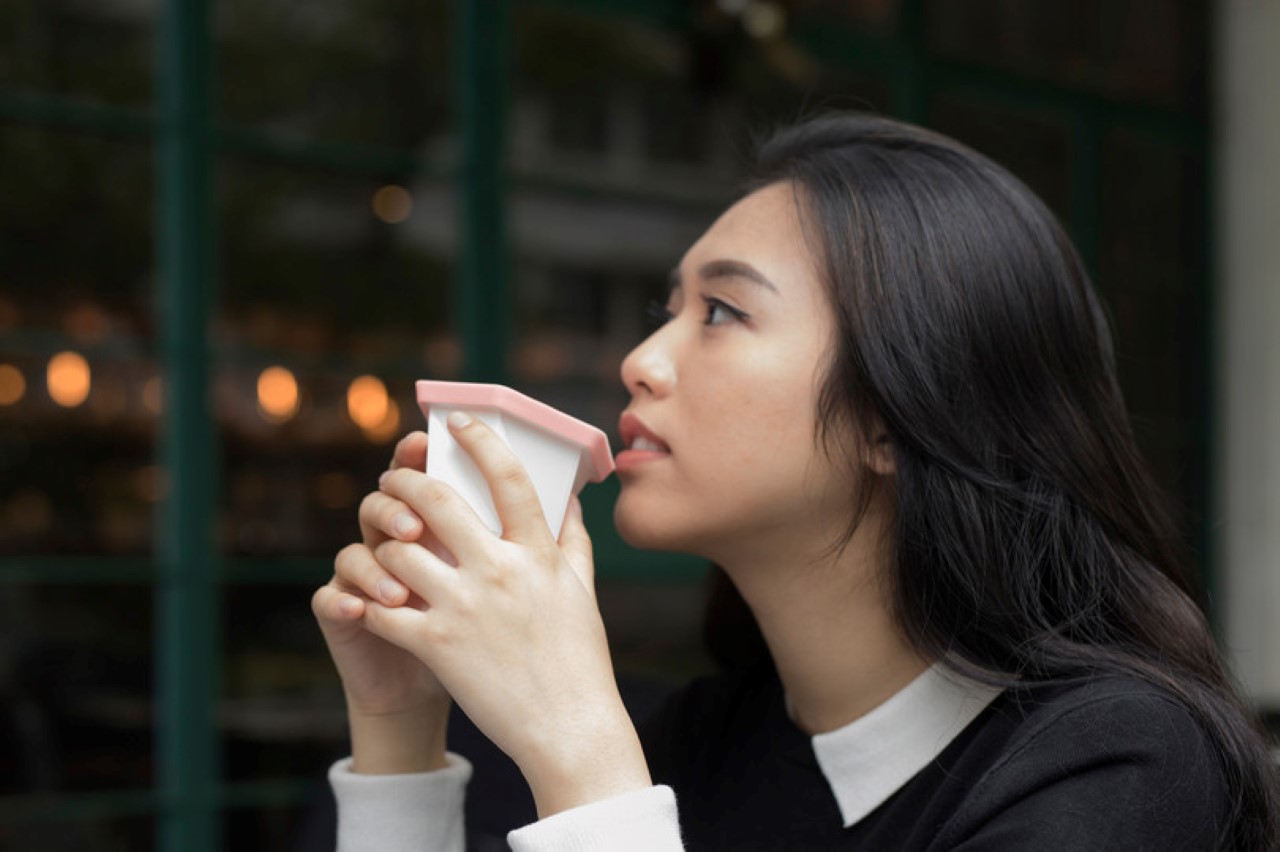 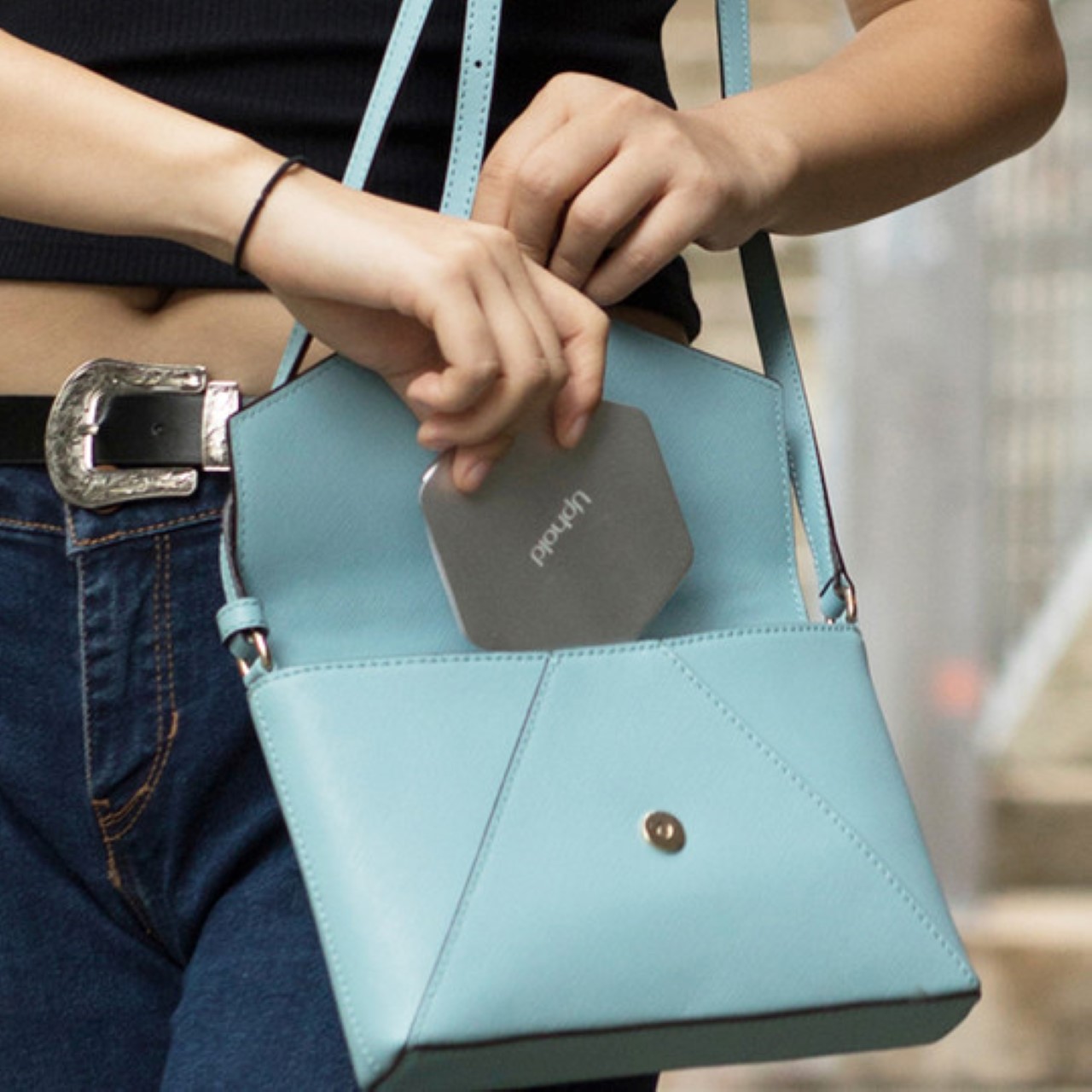 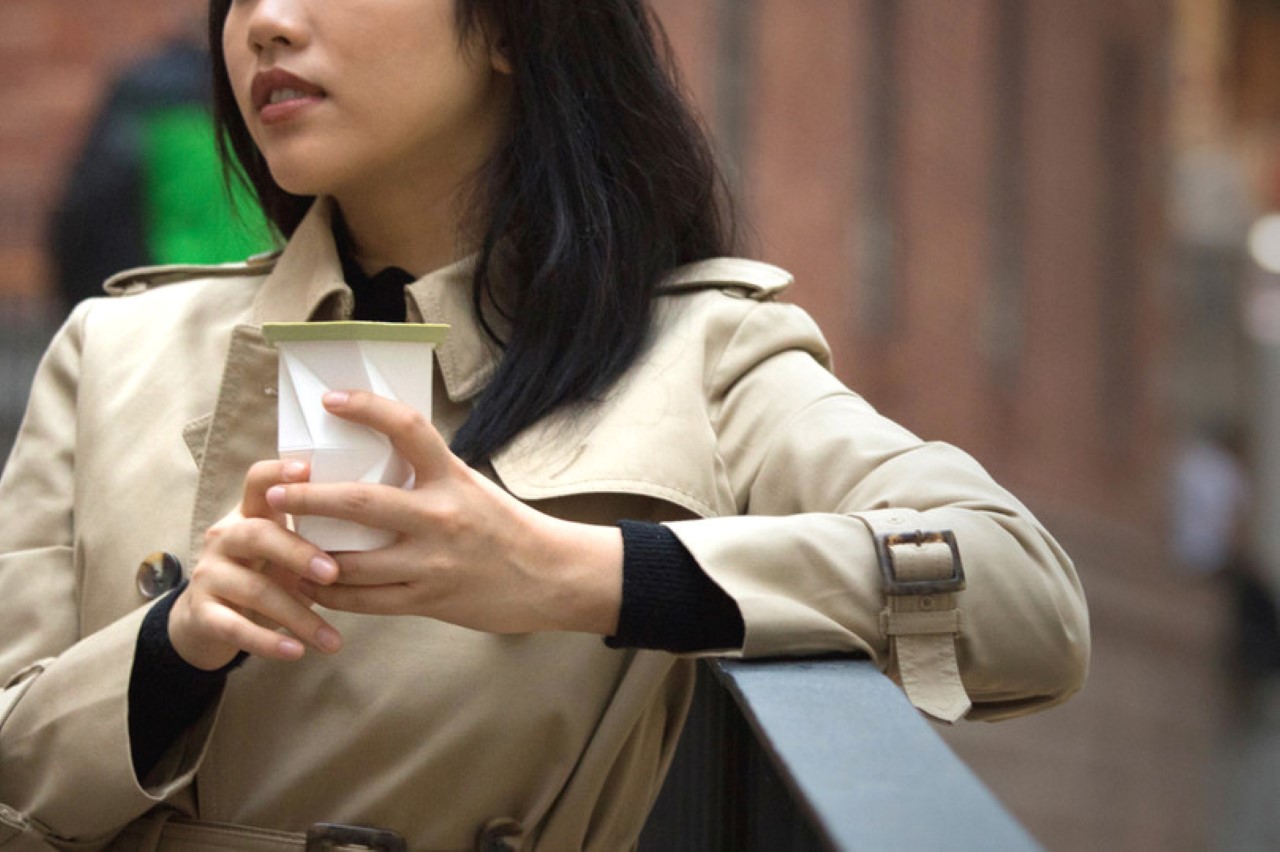 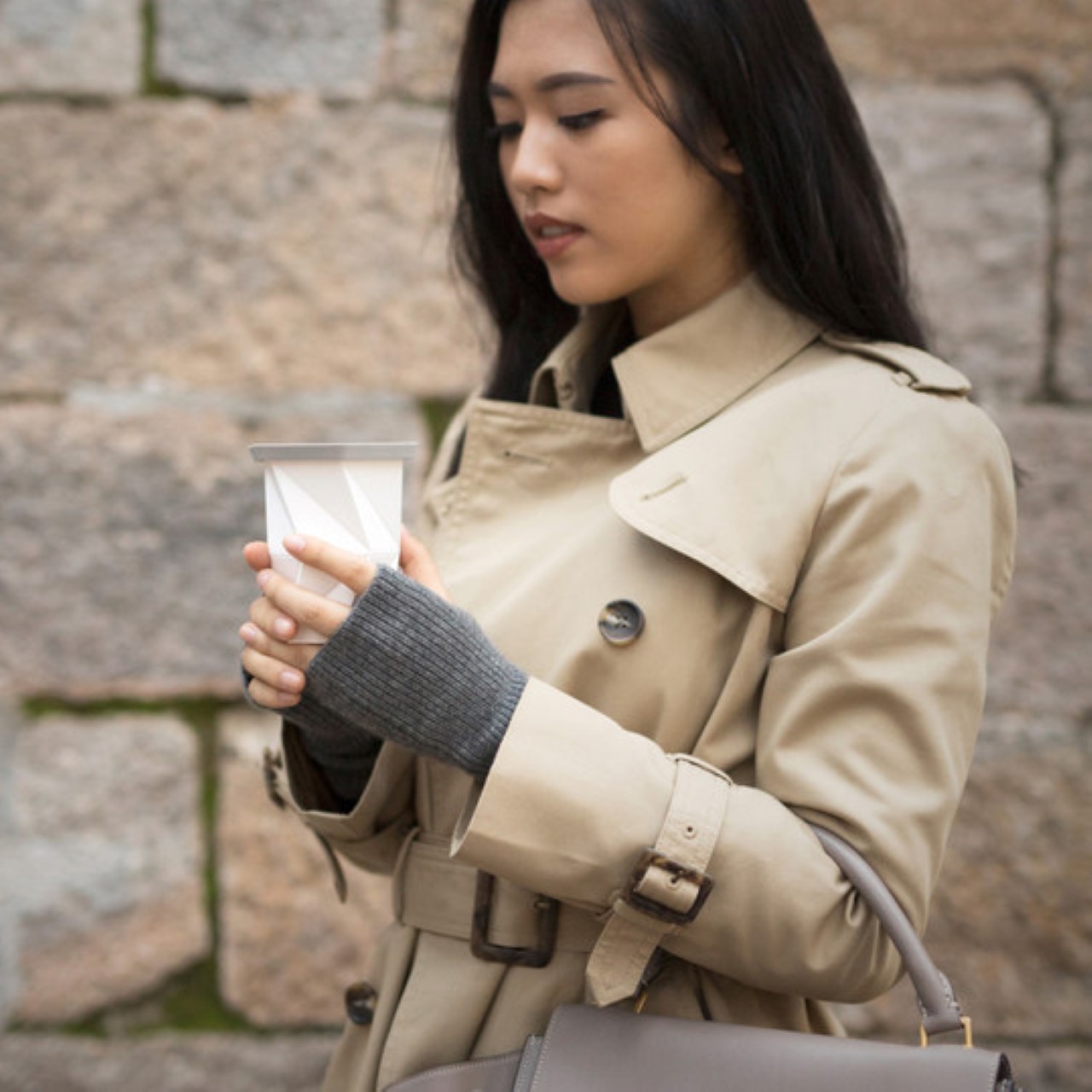 This tiny slingshot is a nostalgic throwback that doubles up as a fun EDC!

Classic toys like LEGO building blocks never go out of style. A quick Google search even proves that there’s a whole web of online stores…

This unique AC charger for your laptop also charges your phone, transfers data and connects your HDMI devices

It all started with a Manila envelope. The race for sleekness began when Steve Jobs walked onto stage with a laptop inside an envelope. The…

MOFT’s latest Smart Desk Mat lets you easily set up and organize a portable, angle-adjustable workspace with all your devices

https://www.kickstarter.com/projects/moft/moft-smart-desk-mat-snap-stand-up-organize-all-your-devices The MOFT Smart Desk Mat turns your entire workspace into a MagSafe productivity dream. The mat’s magnetic surface can be adjusted at any angle,…