Got an AirTag to secure all those important tangible things in your life? Then why not consider a rugged case for this Apple accessory to make it last for years to come.

Apple has given people who lead a versatile lifestyle, good reason to leave some of their worries on them. Yes, I’m talking about the reliable AirTag tracker that’s quite popular in their line-up of accessories. It can be used for keeping a tab of any number of important things like keychains, wallets, bags, bicycles and even cars. Mostly it is to secure any such items from accidental loss or even theft. People who are already deep-rooted in the Apple ecosystem, most likely already have the smart tracker too. 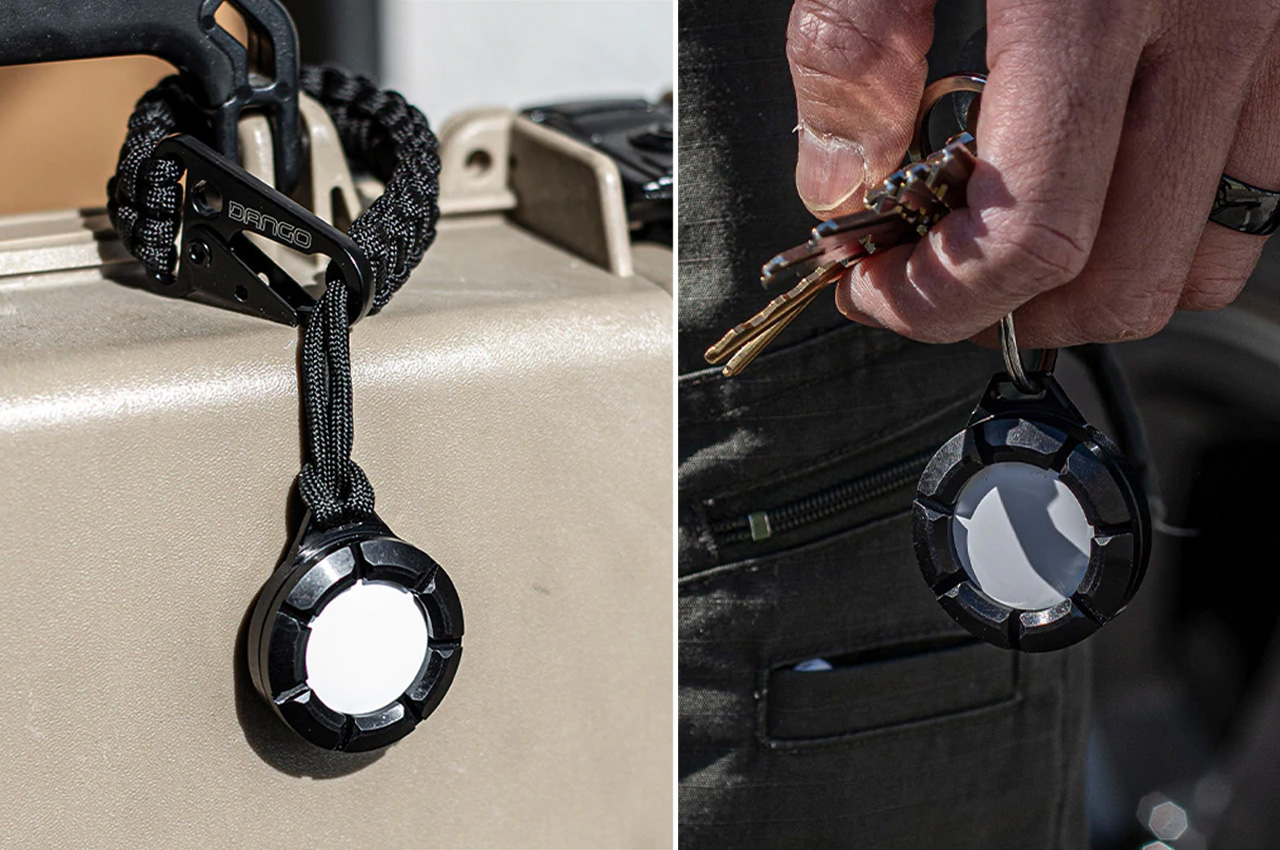 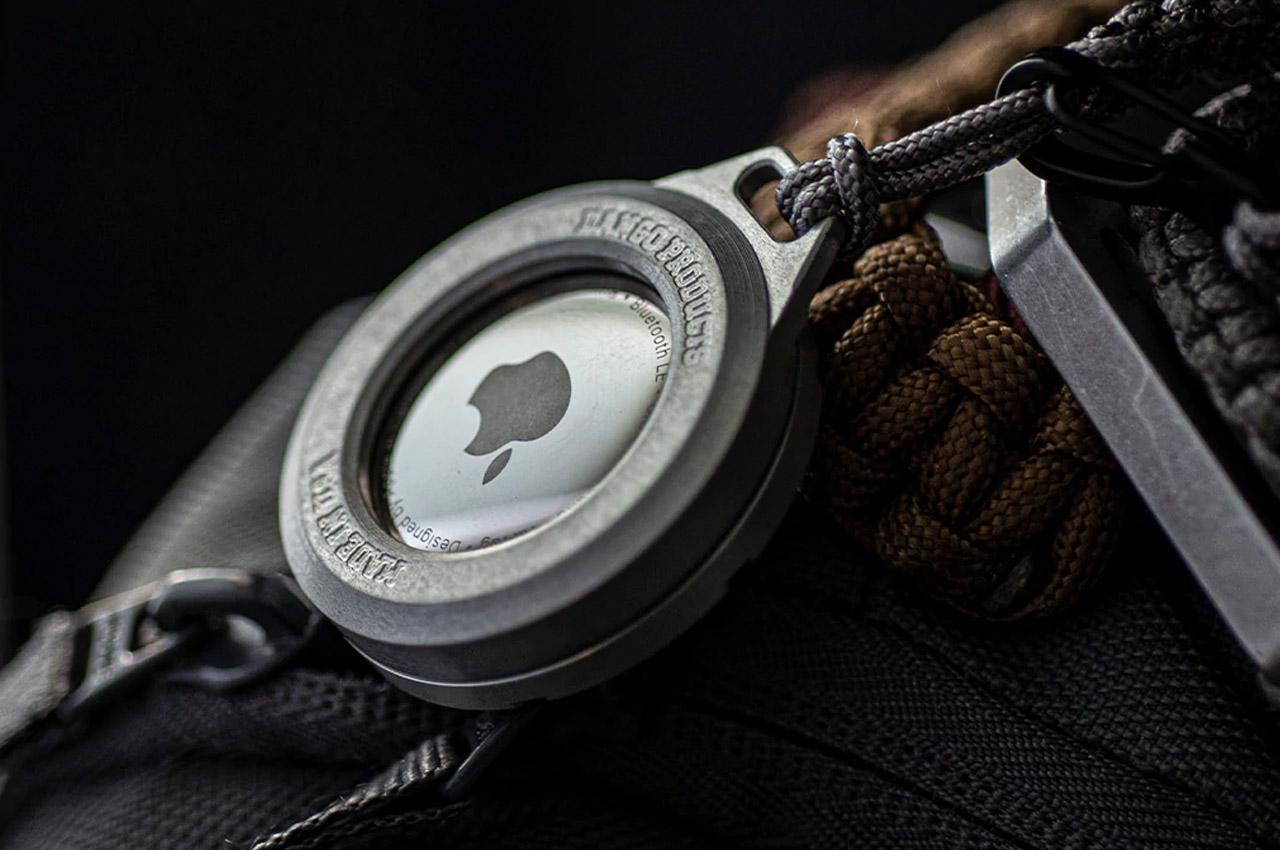 The thin tile-like accessory made from 6061 aerospace aluminum is ready to take on the wrath of the most extreme usage. Times when you tag it onto your keychain with a number of keys which can induce scratches. Now that isn’t cool for long-term usage, is it? That’s why you need this Urban Armor case of the AirTag world to safeguard the Apple tracker from any unintended damage or ugly scratches. To be precise, the Dango AirTag Capsule provides premium protection from the elements for years to come. 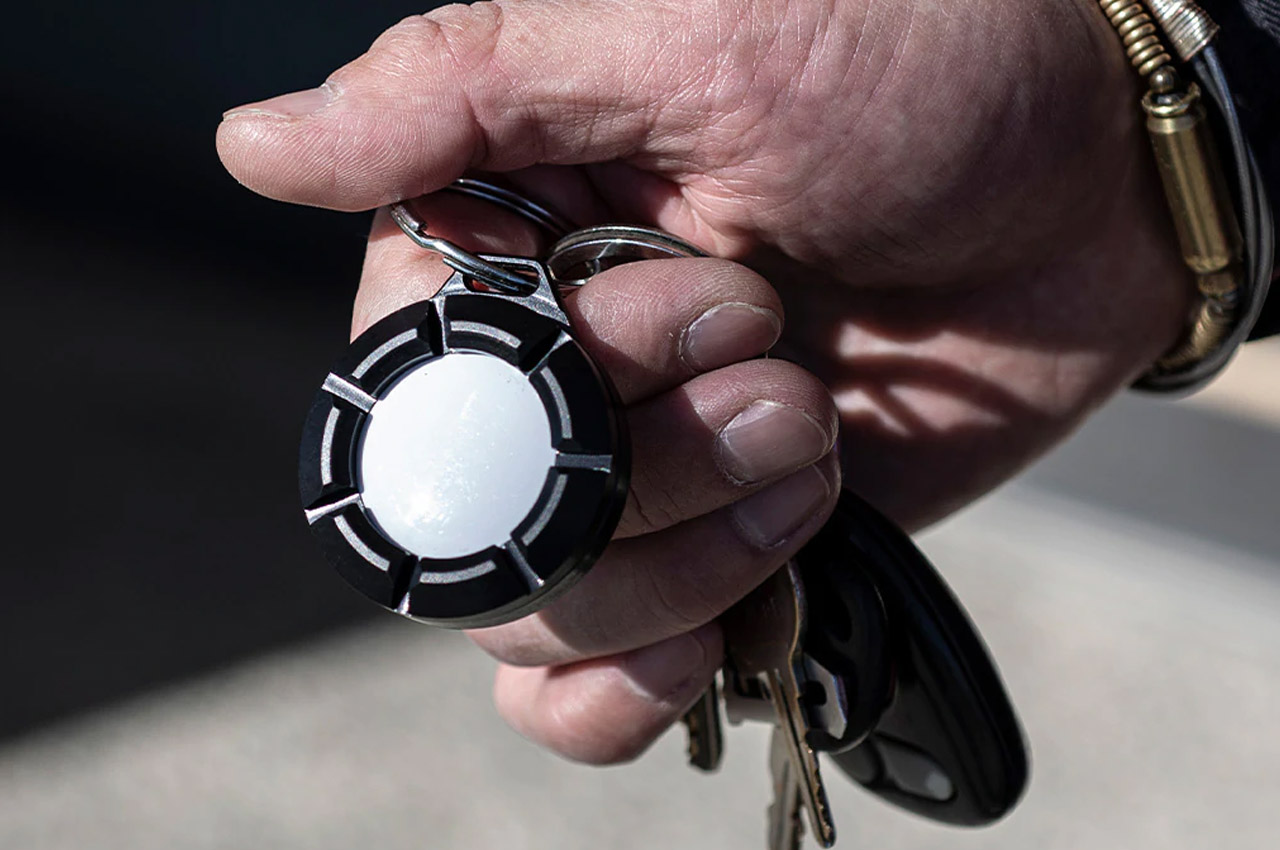 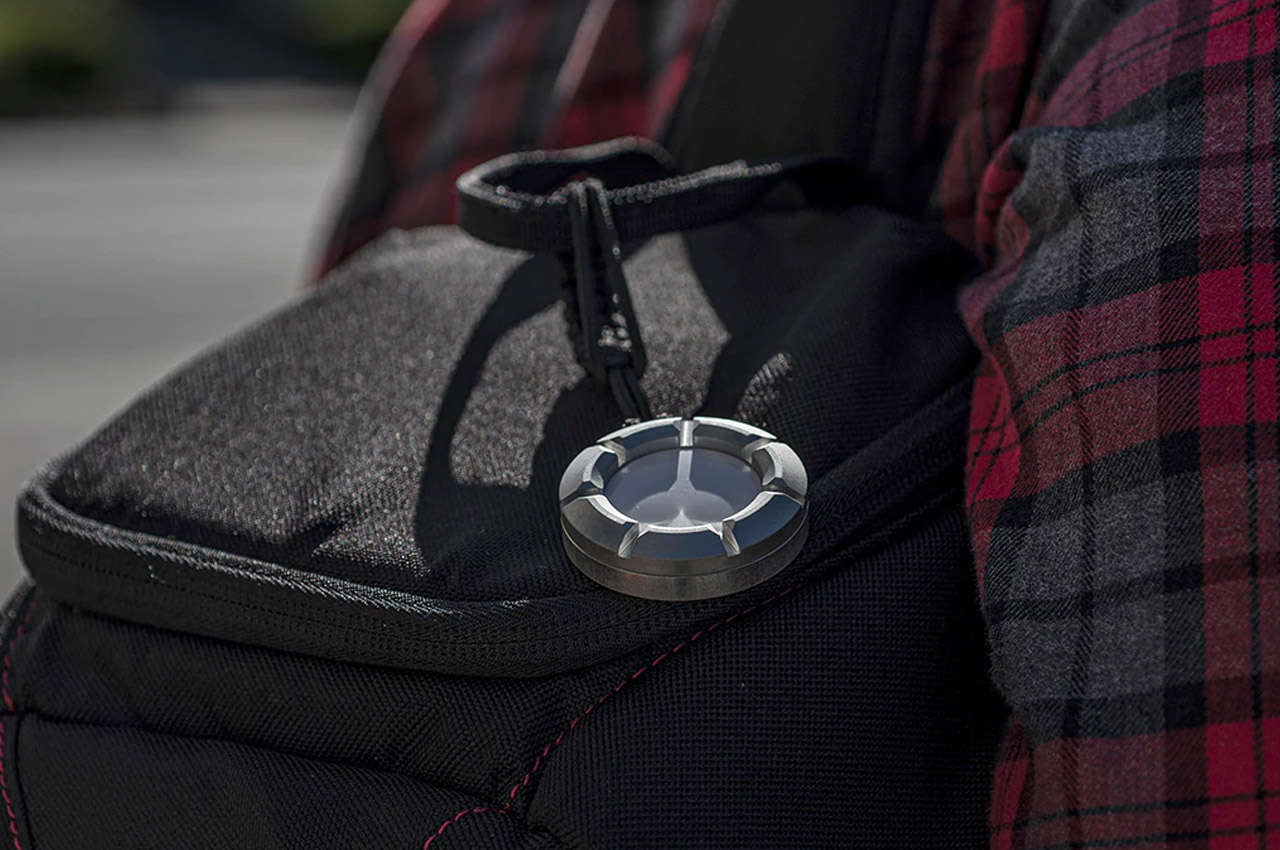 The $18 accessory for the AirTag tracker elevates the aesthetics of the Apple device for any torture you put it through. Yes, I’m talking about tagging it along for the roughest of adventures in the whole wide world. Dango is known for its robust products, and the AirTag Capsule is no different. You can be rest assured, the AirTag will last ten folds more than it would otherwise without this accessory’s protection. Coming in the anodized finish in two color options – jet black and satin silver – the accessory secures the AirTag, and is also very easy to remove. 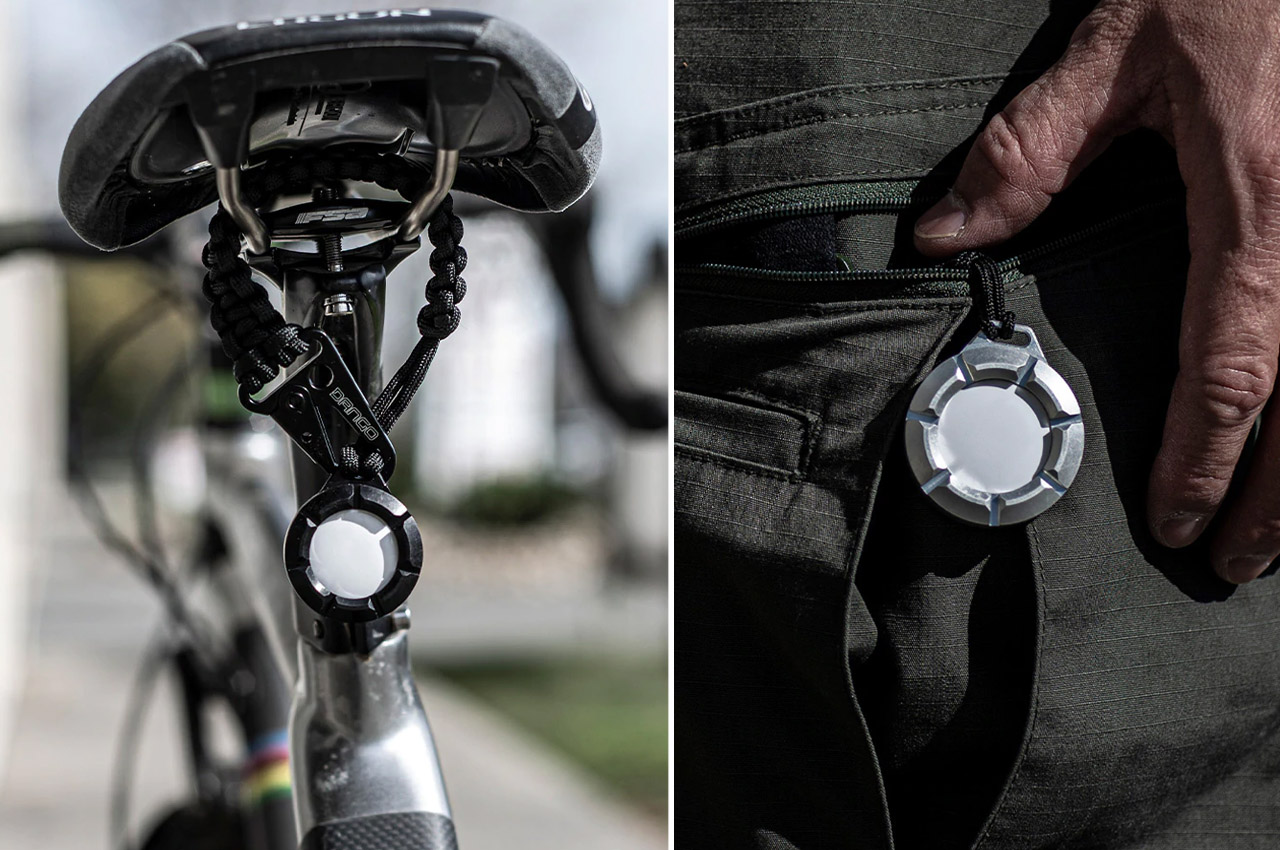 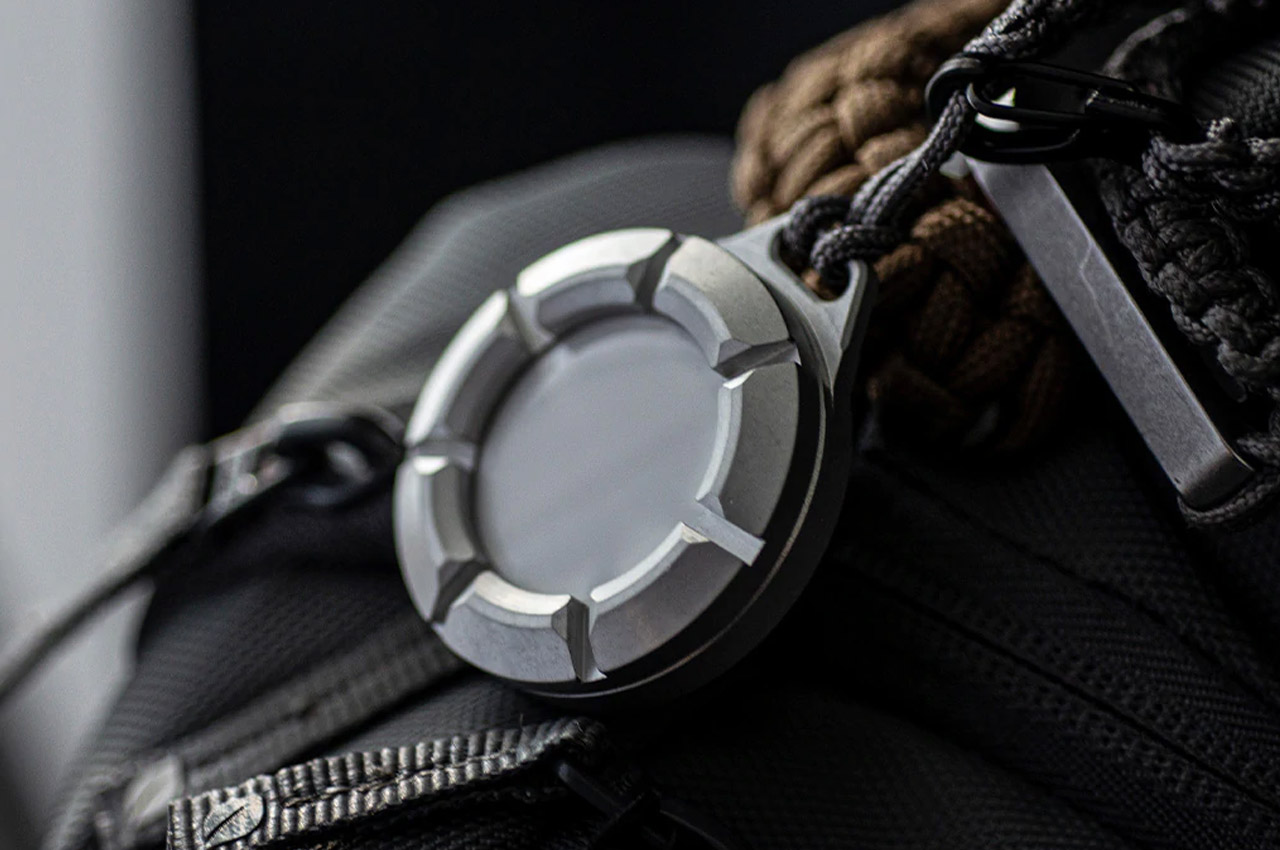 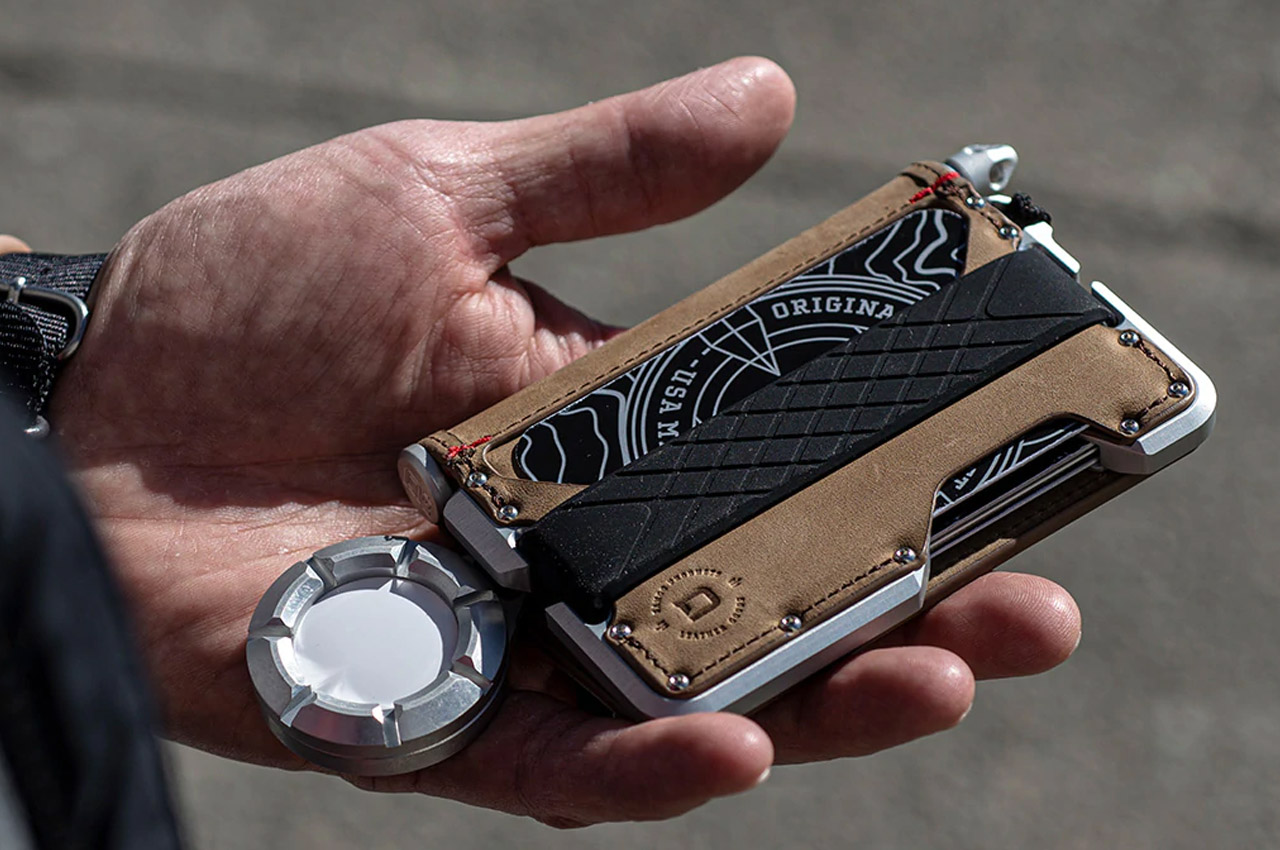 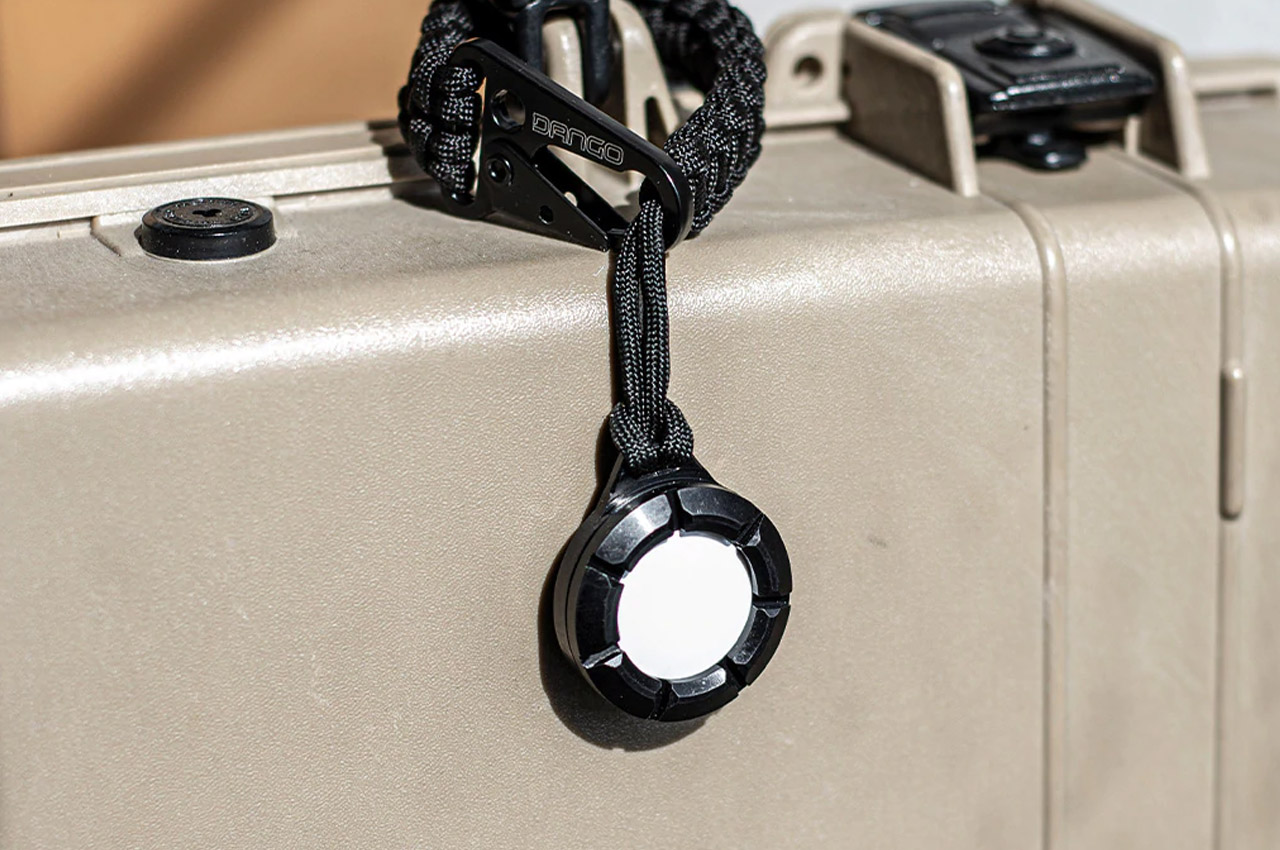 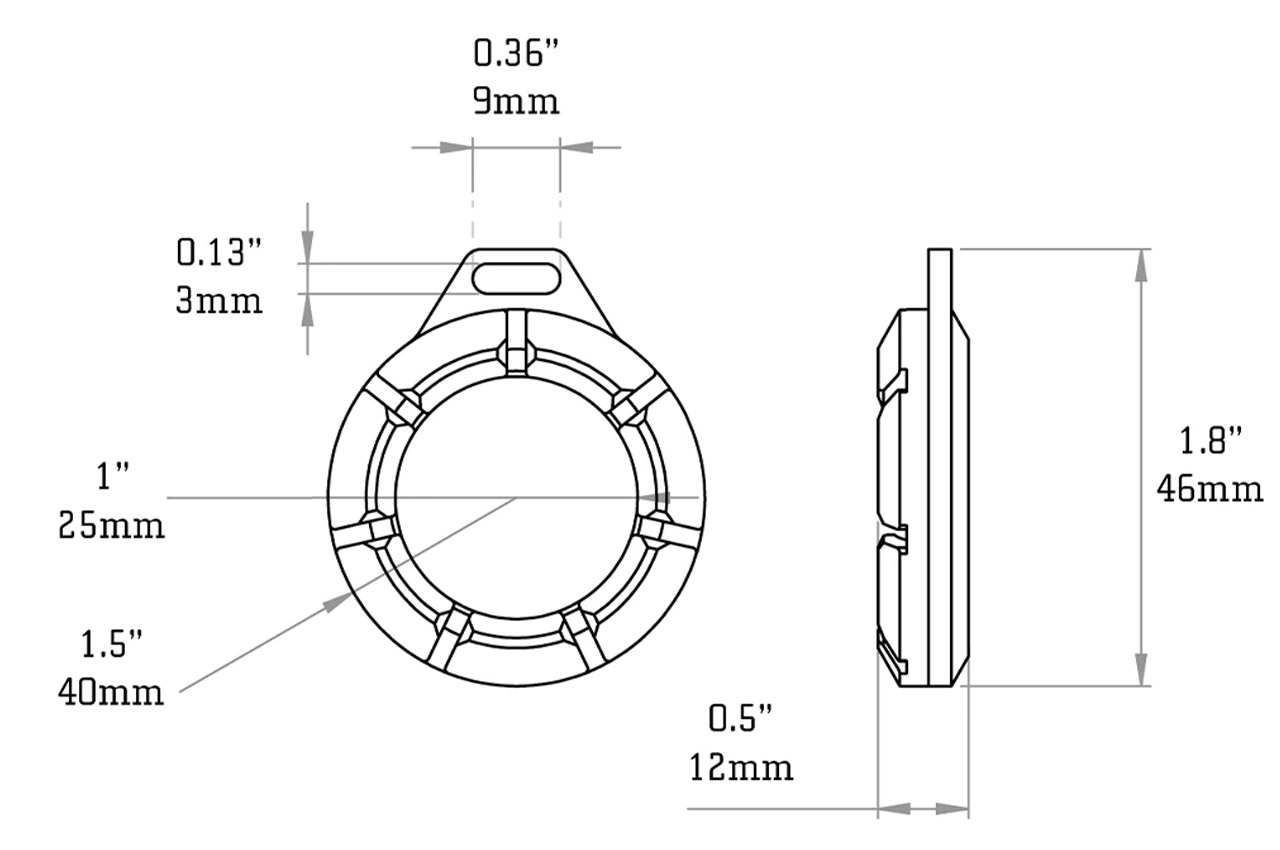 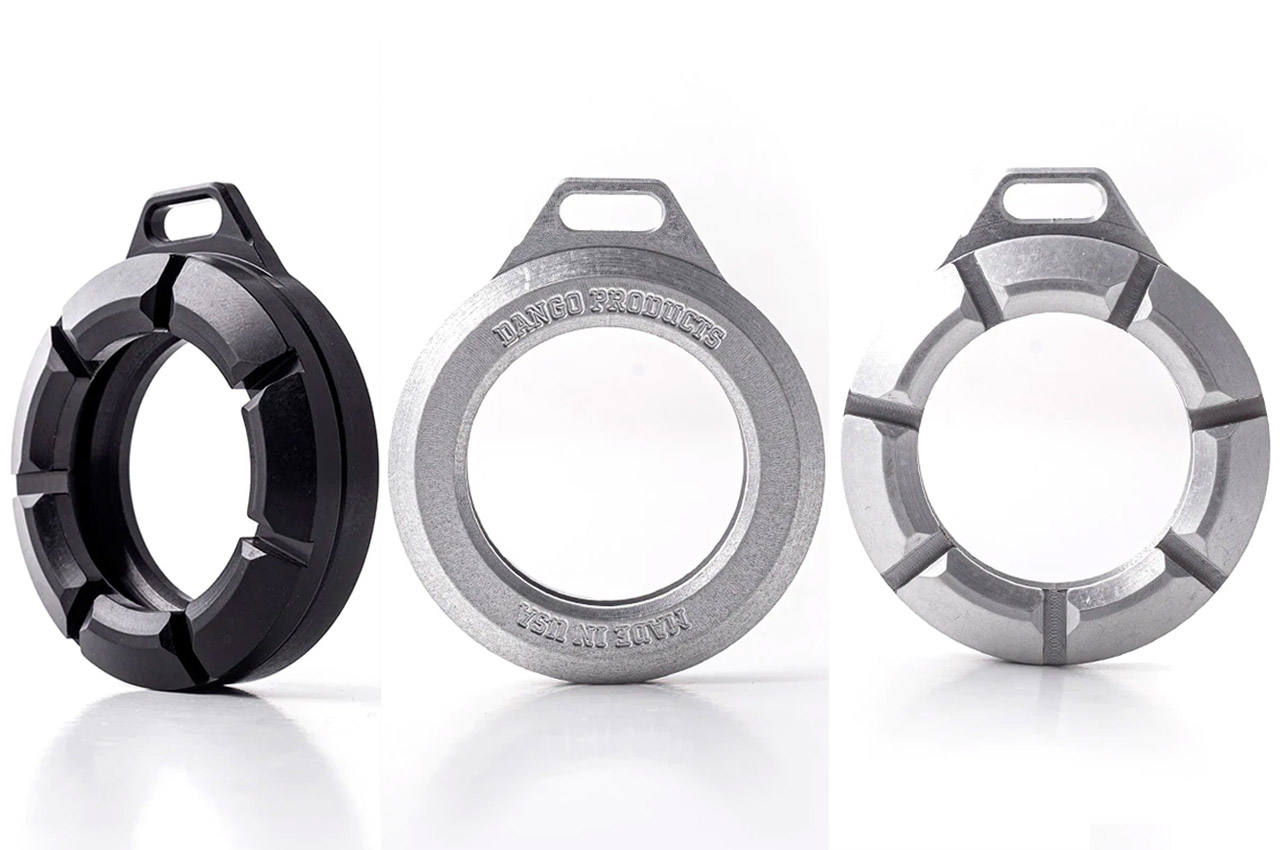 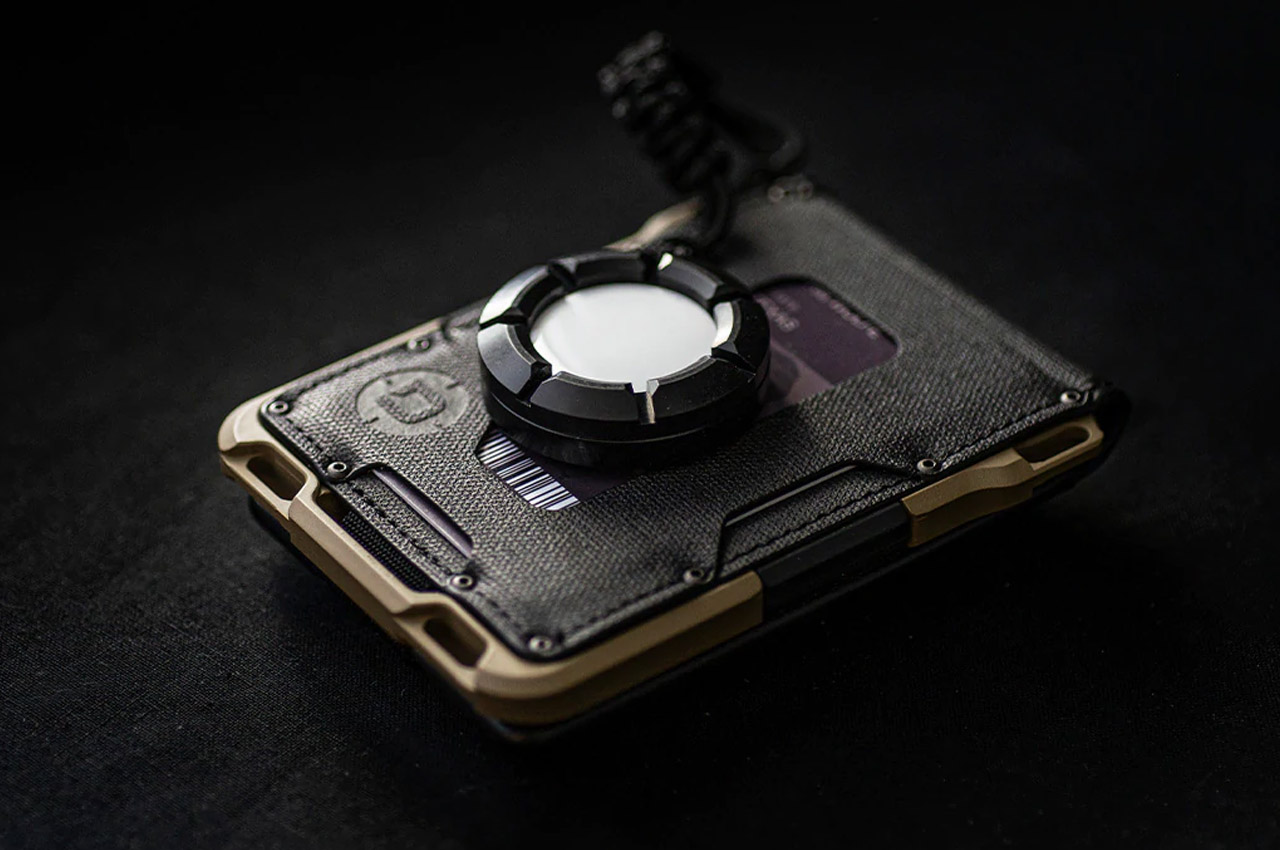 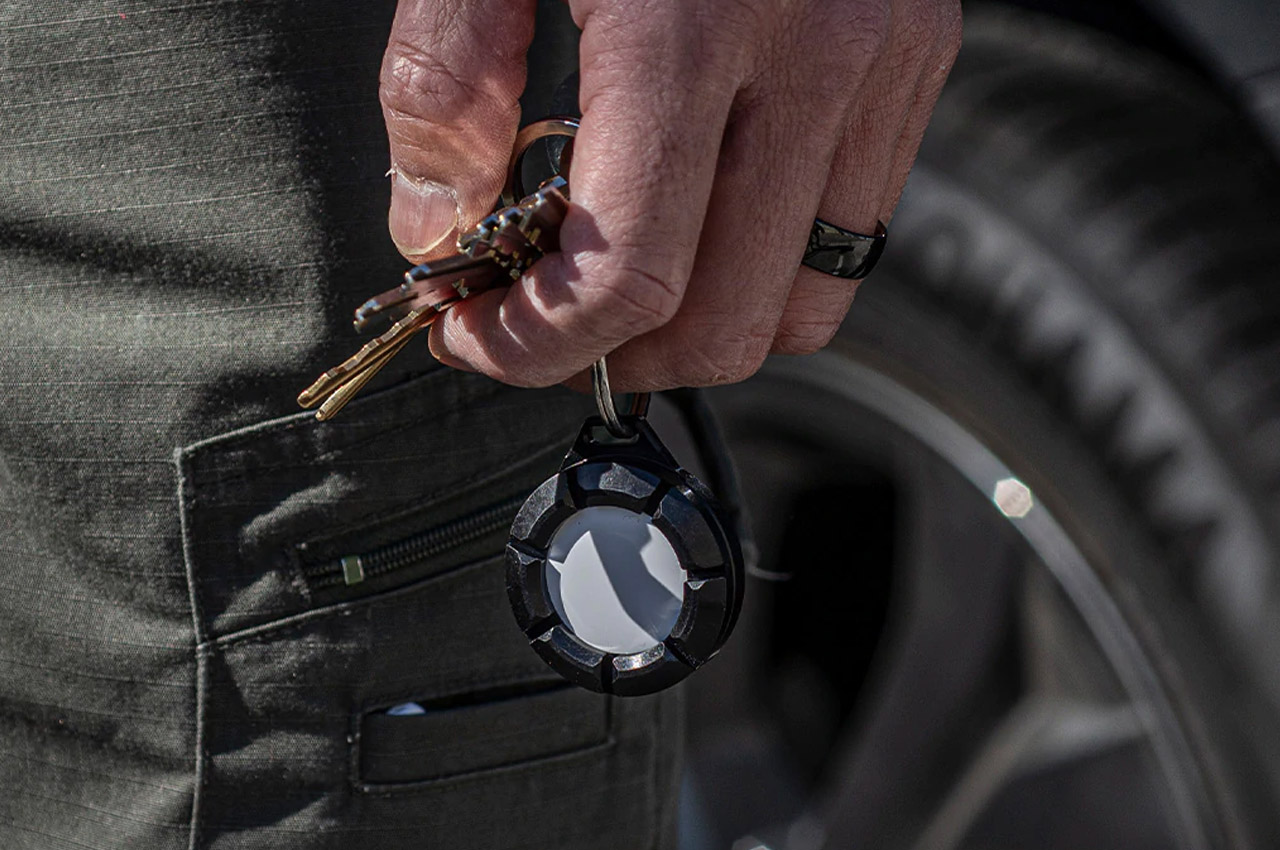 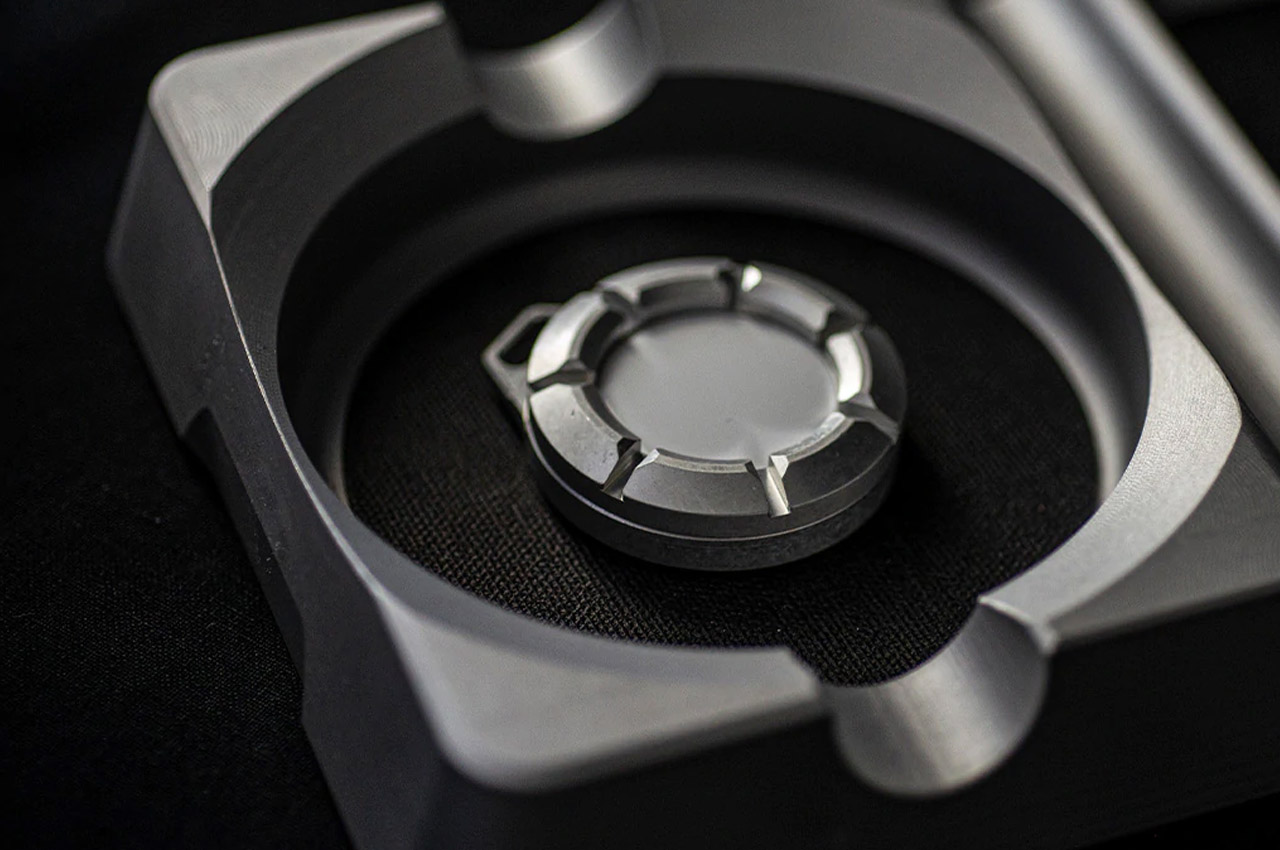 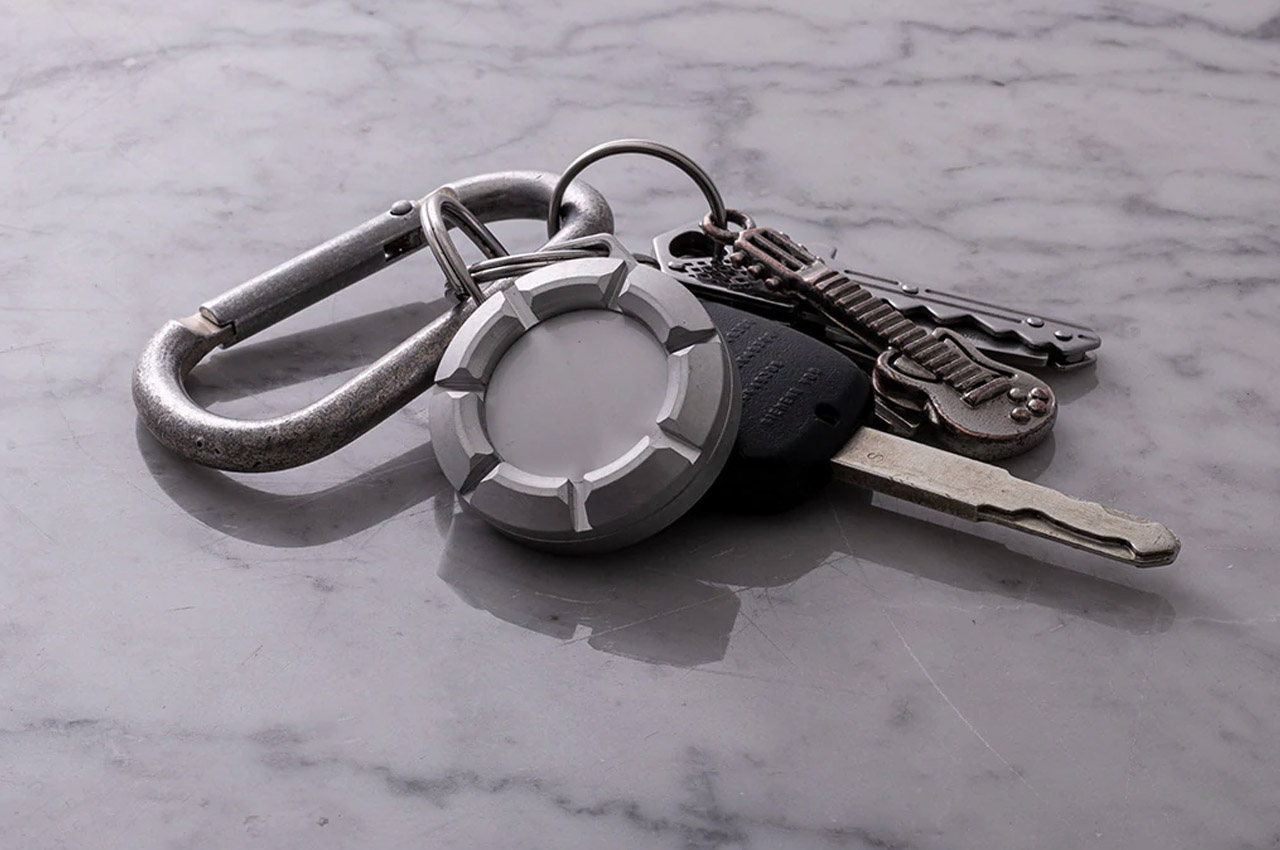 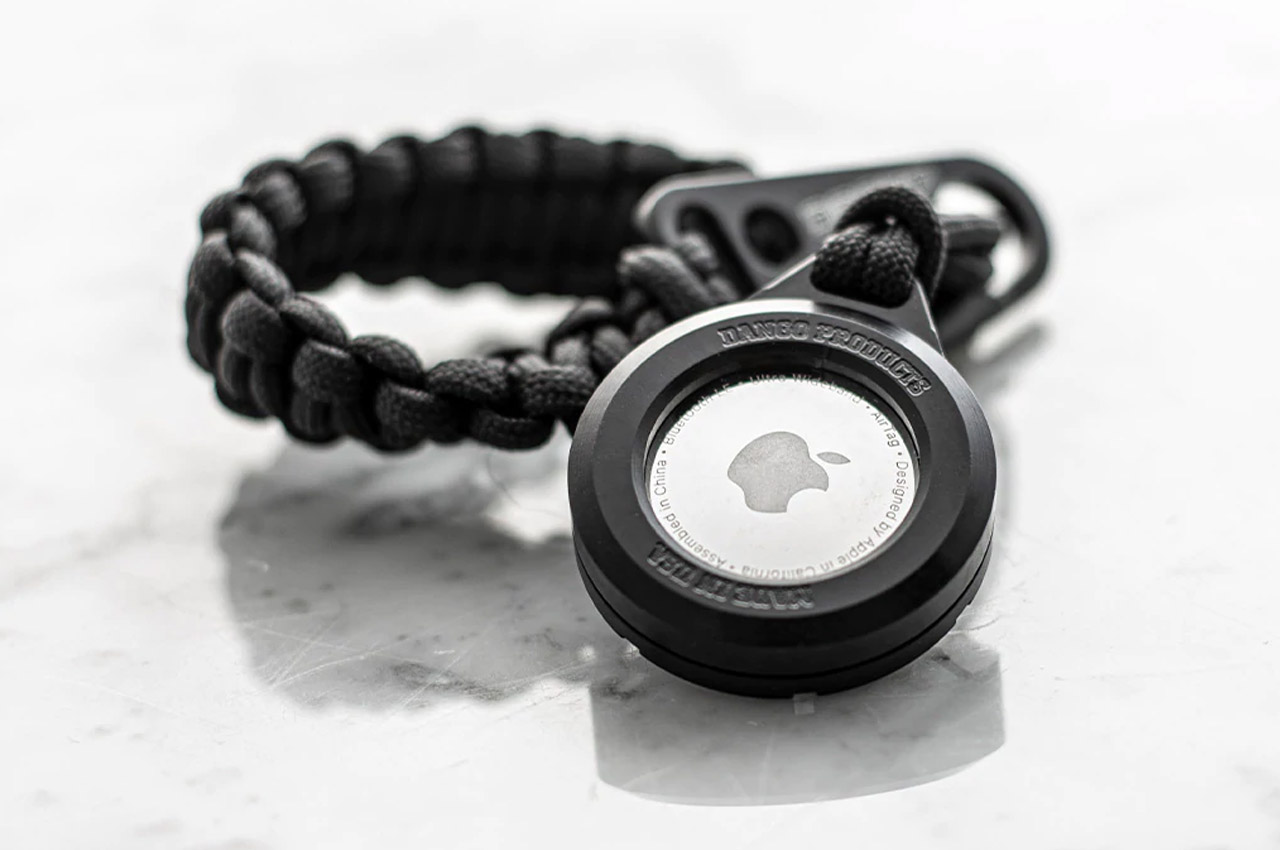 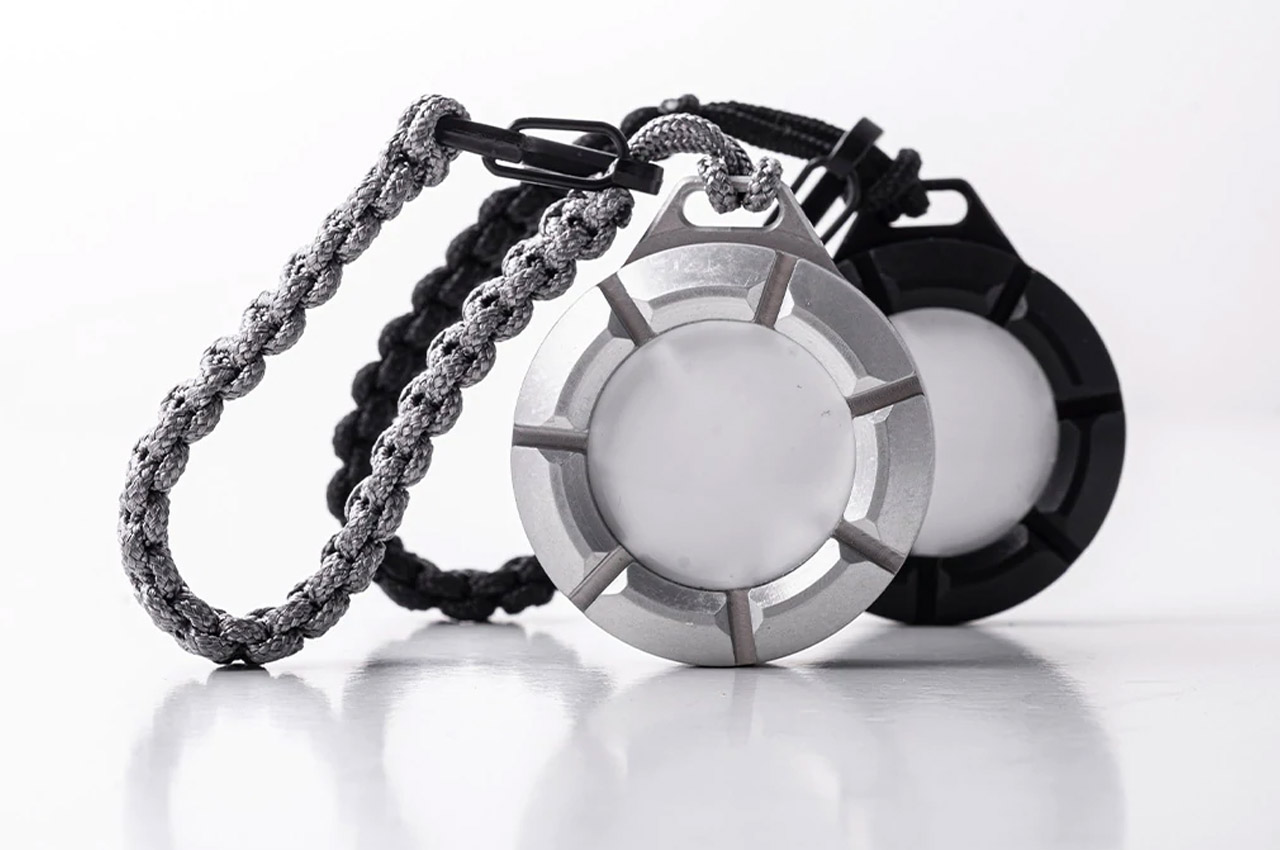 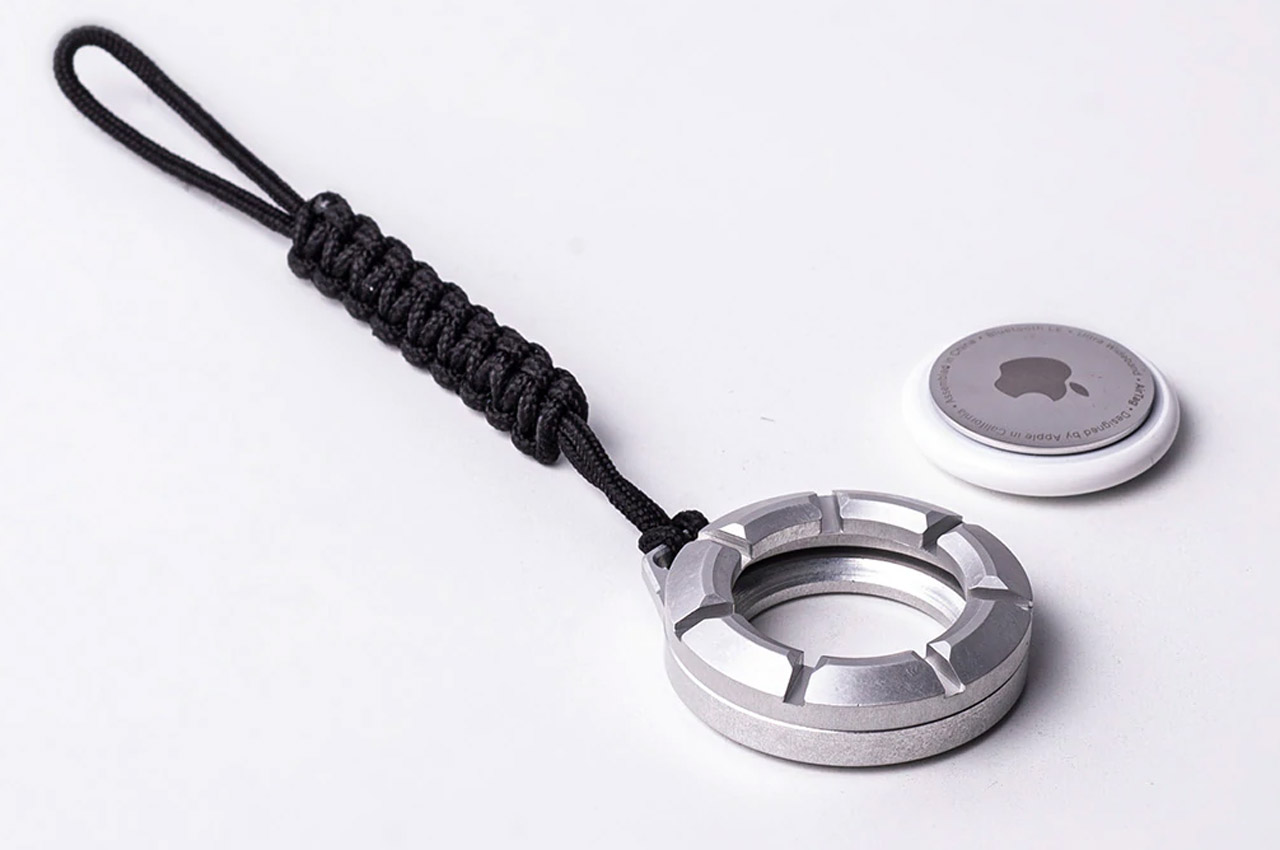 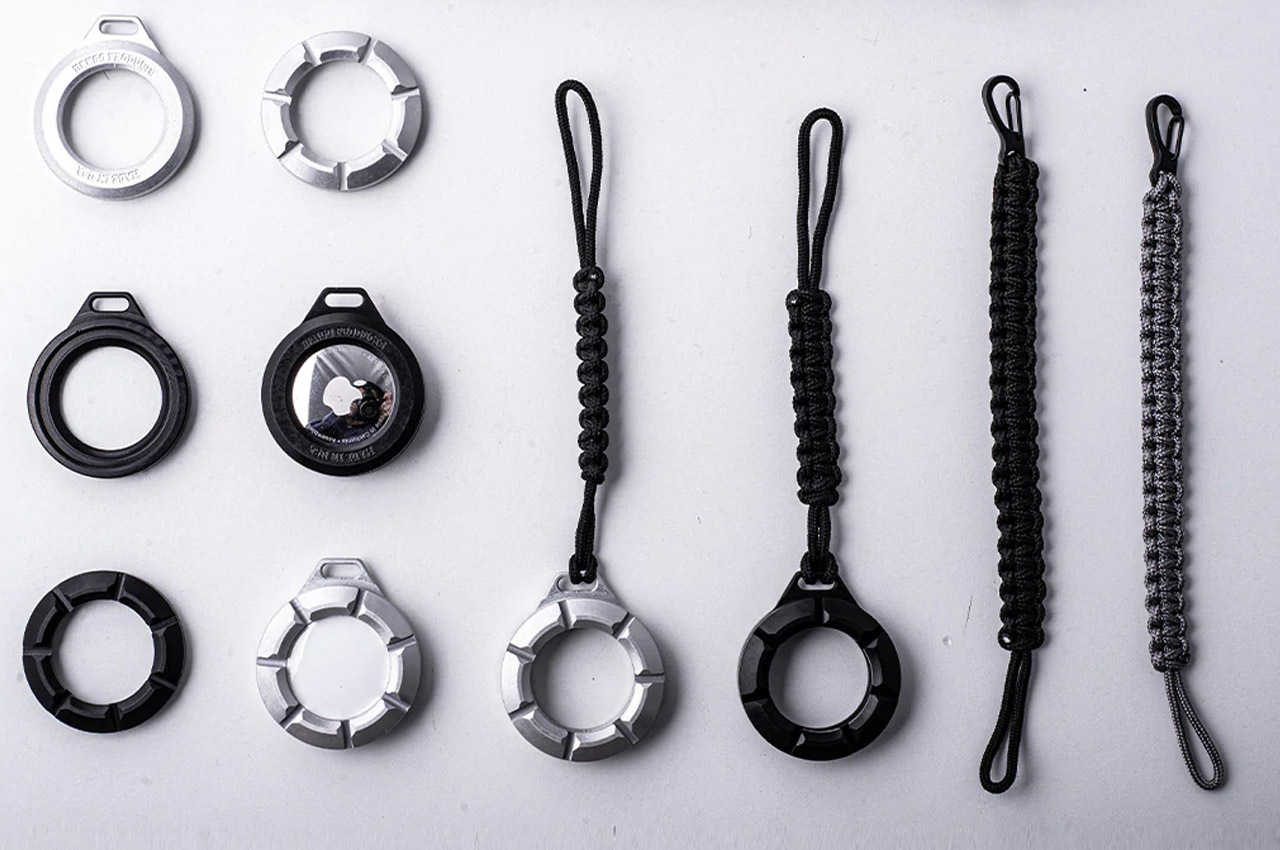 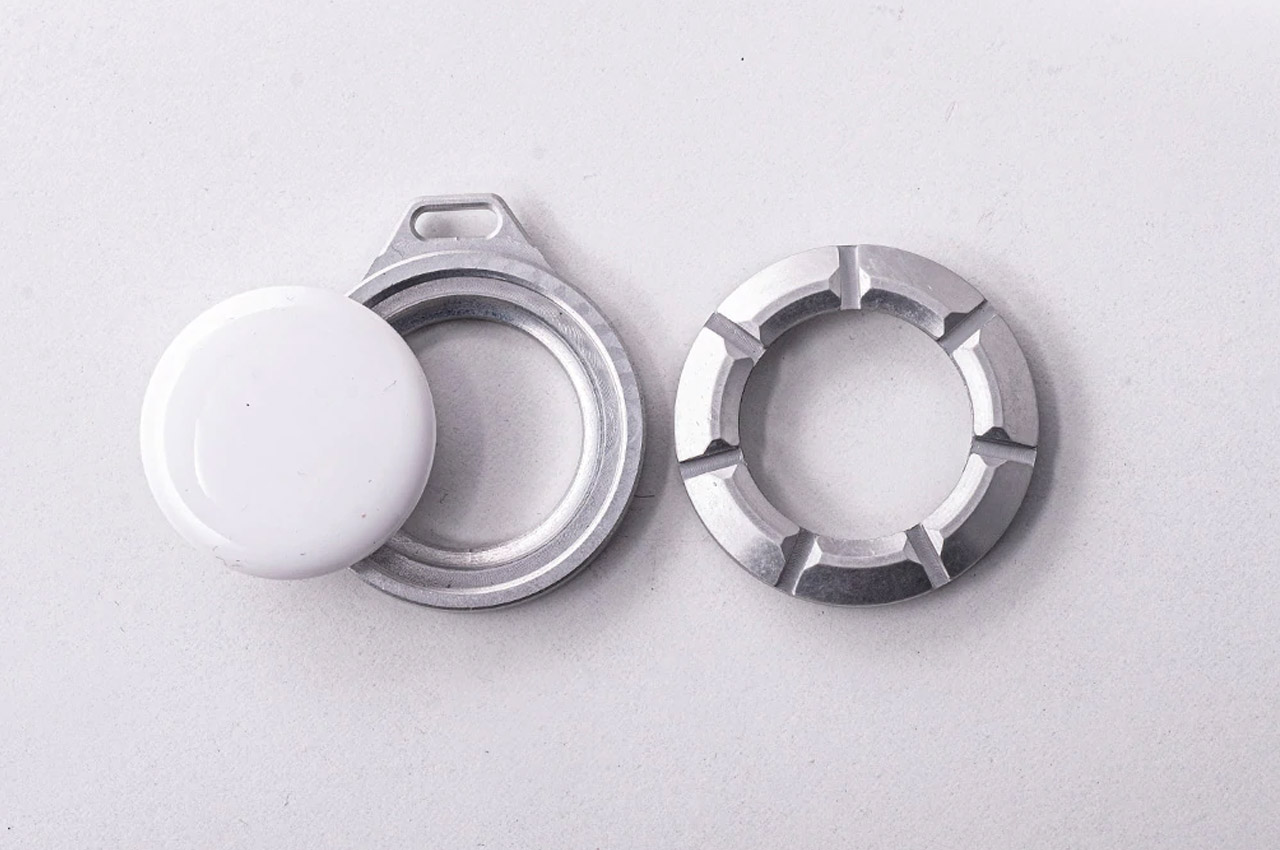 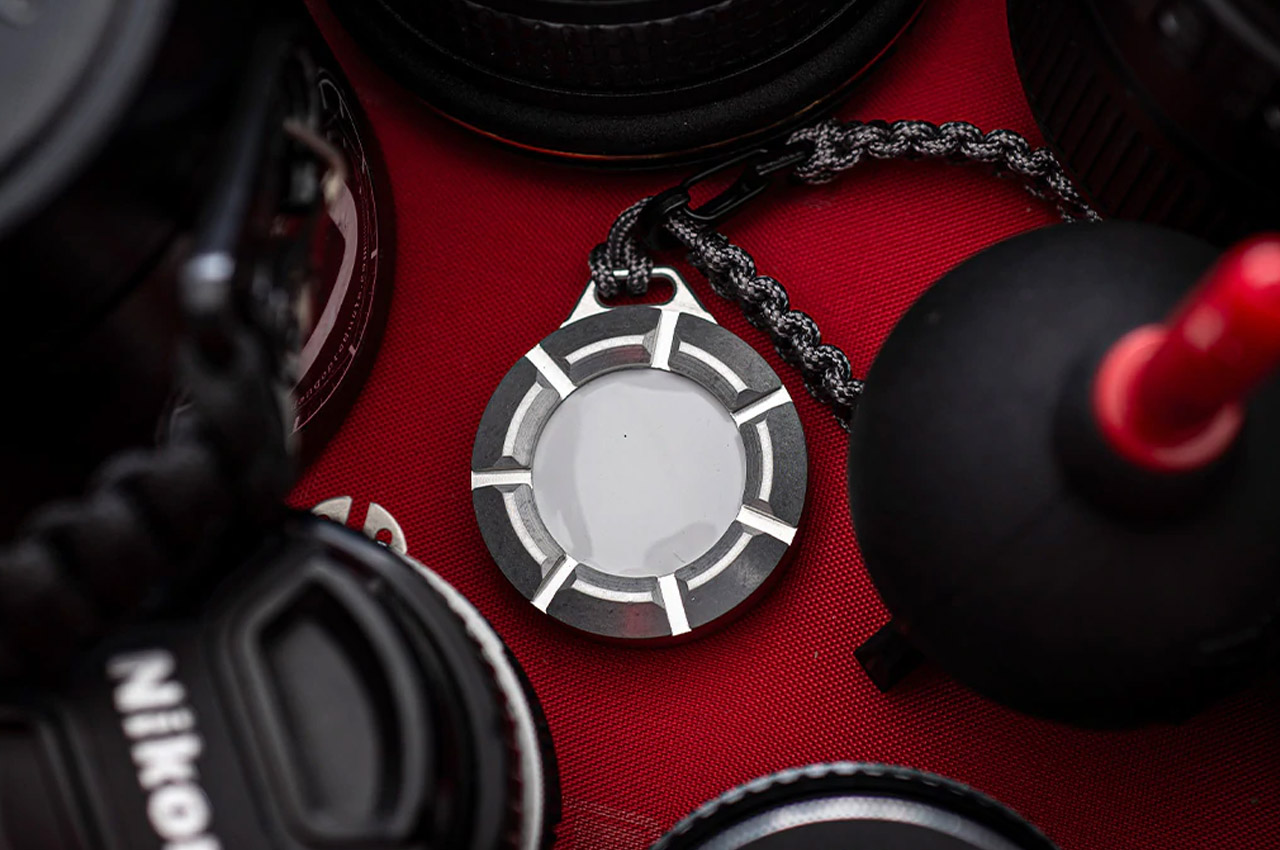 This box makes pizzas even more of a comfort food!

The redesigned pizza box for Boston Pizza does more than transport your delicious pie from restaurant to doorstep. It actually makes its way to your…

Keyboard designs that improve ergonomics in your workplace: Part 2

Using a keyboard is universal – touchscreens and smartphones have brought this tool to almost every fingertip. What often surprises me is the innovation behind…

Planet-friendly e-bicycle designs to commute in style while improving your health!

In 2021, living more sustainably and consciously should be a priority for all of us. Whether it’s making changes in our daily lives, consumption, or…